Reims is a city in the Grand Est region of France and is called home from over 182.000 people. Founded by the Gauls – a group of Celtic people – around 80 BC, the city of Reims was conquered by Julius Caesar two decades later. One of its most iconic buildings is the cathedral of “Our Lady of Reims”. Built on the site of preexisting churches between 1211 and 1275 it was home to many coronations and royal weddings. Only seven kings were not crowned at Reims. During World War I the cathedral served as a hospital. Today the cathedral is a UNESCO World Heritage Site and is visited by over one million people every year. Other points of interest are for example the Museum of Fine Arts and the Museum of the Surrender. The city of Reims is also home to Stade Reims, a football club that is competing in Ligue 1, the highest tier of French Football. 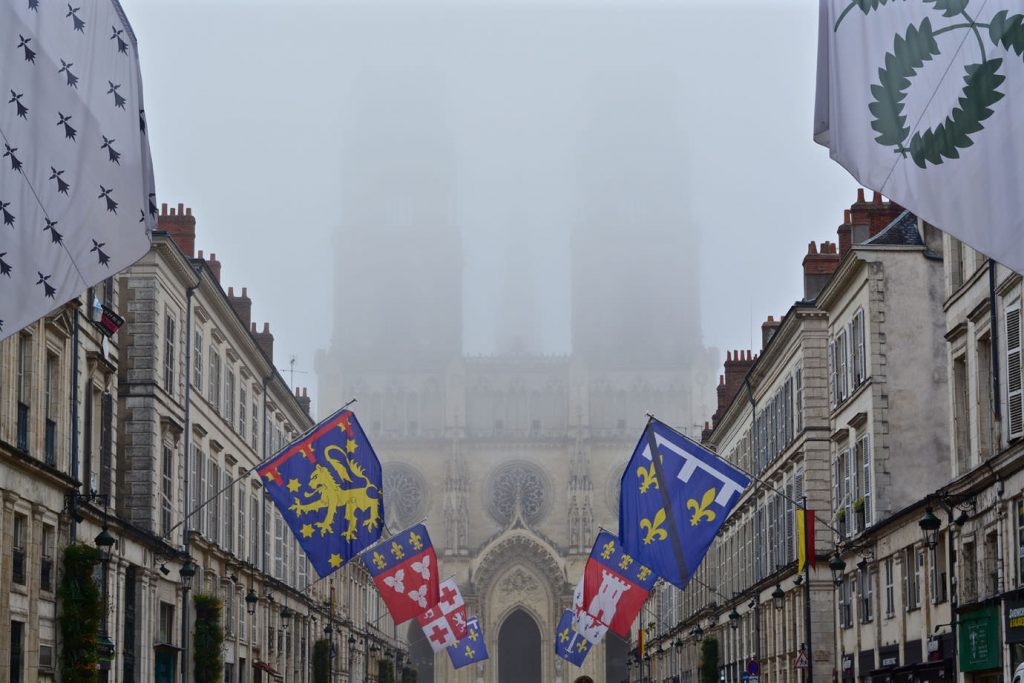 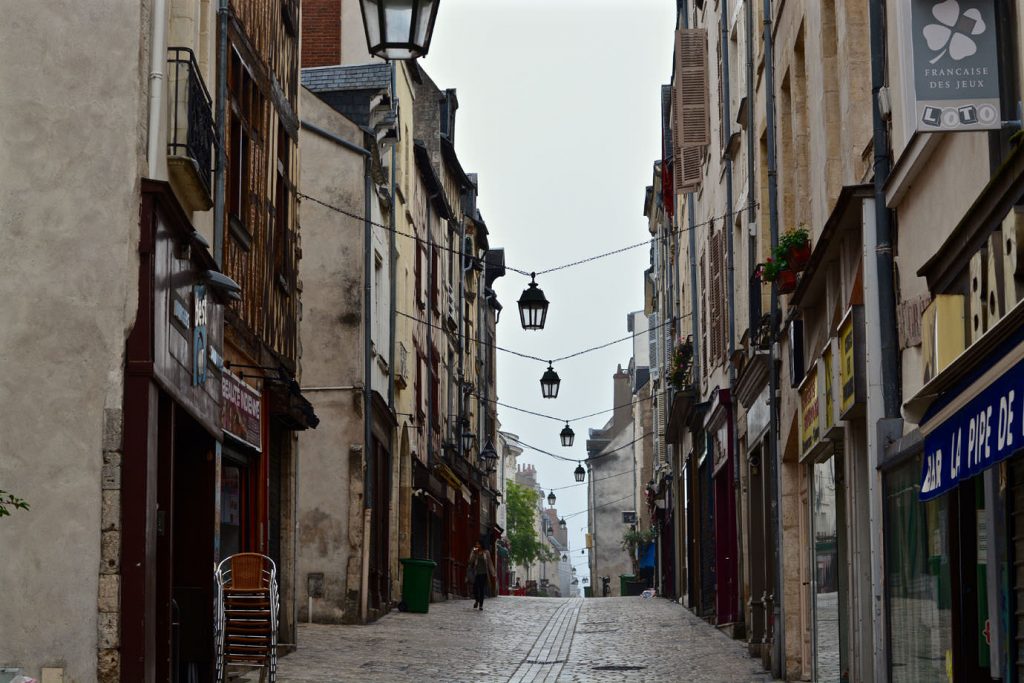 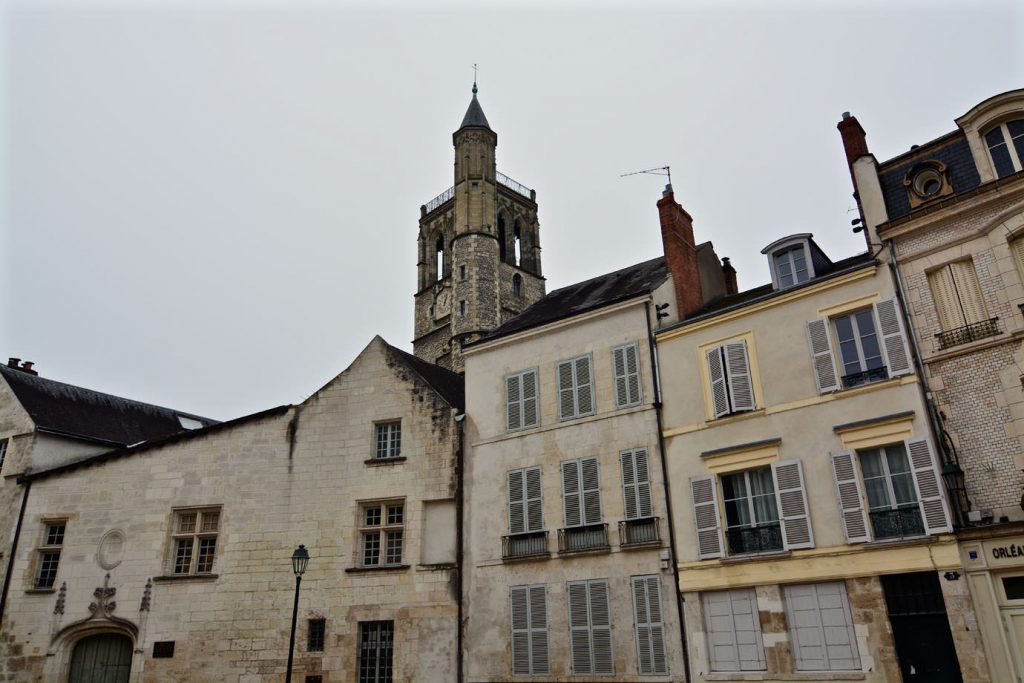 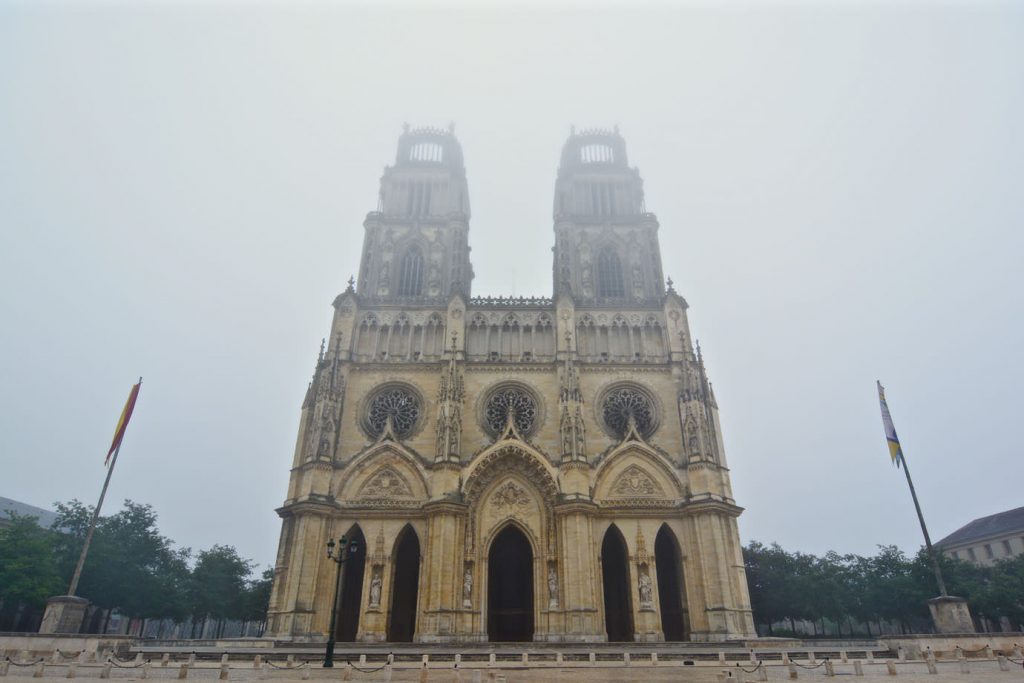 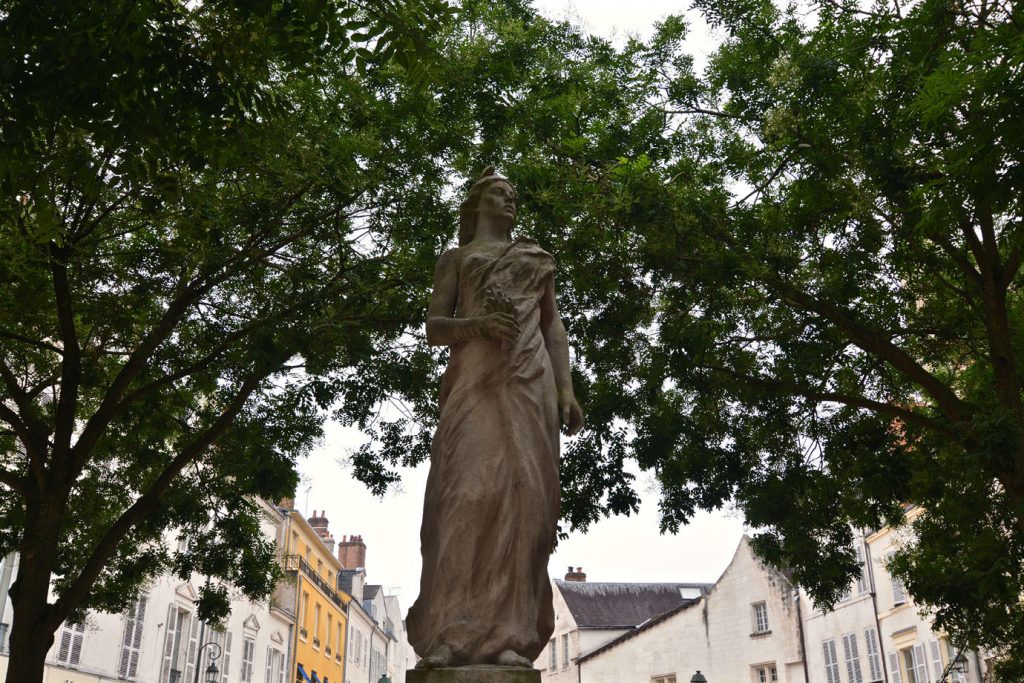 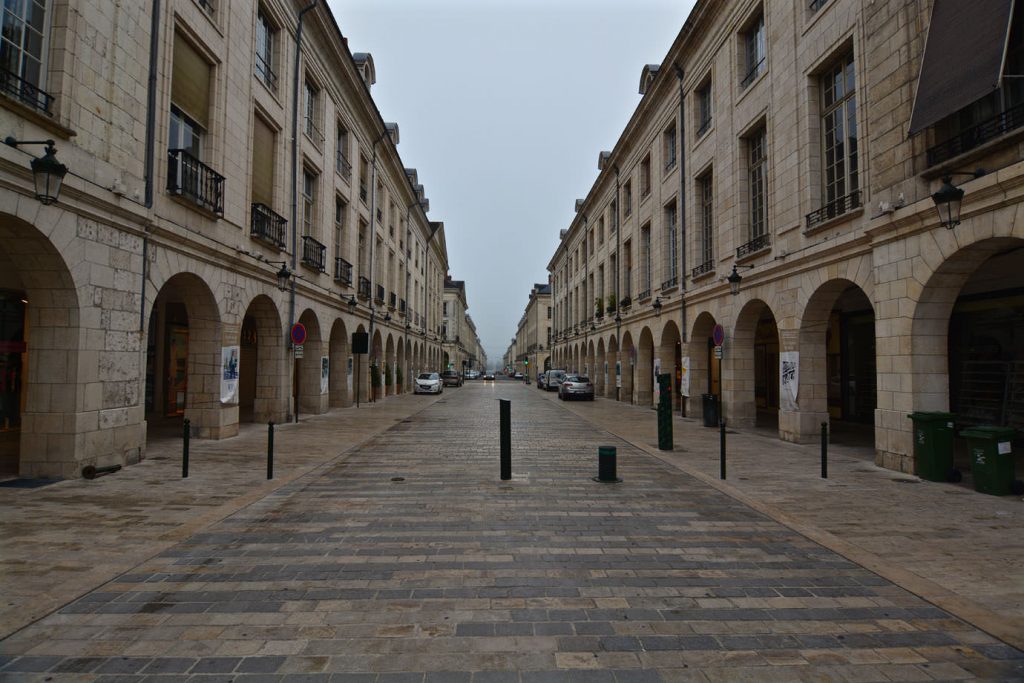 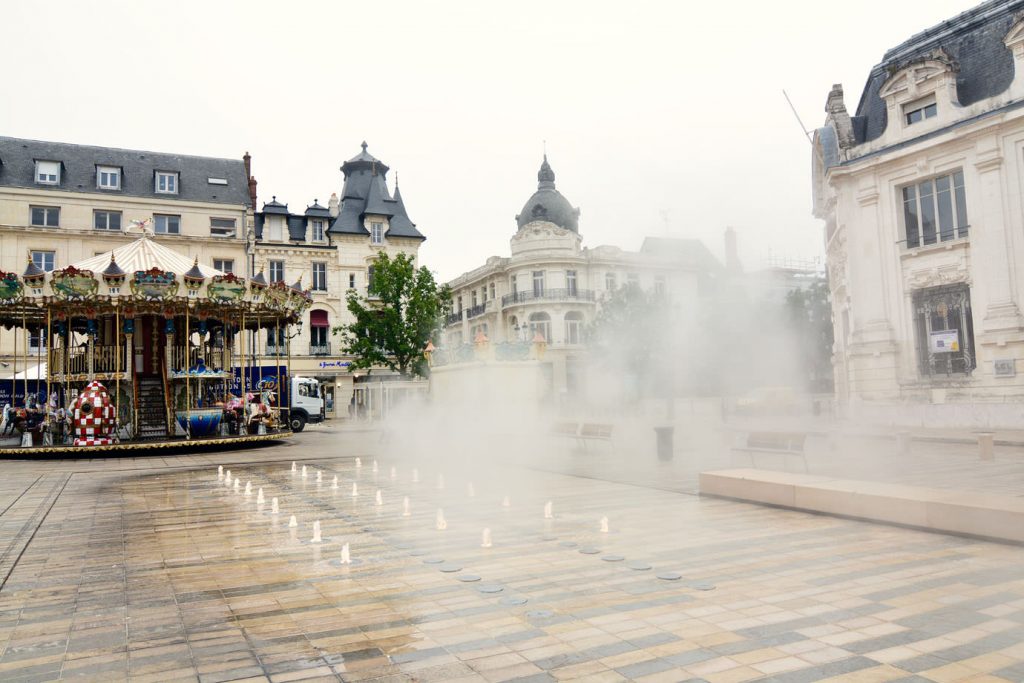 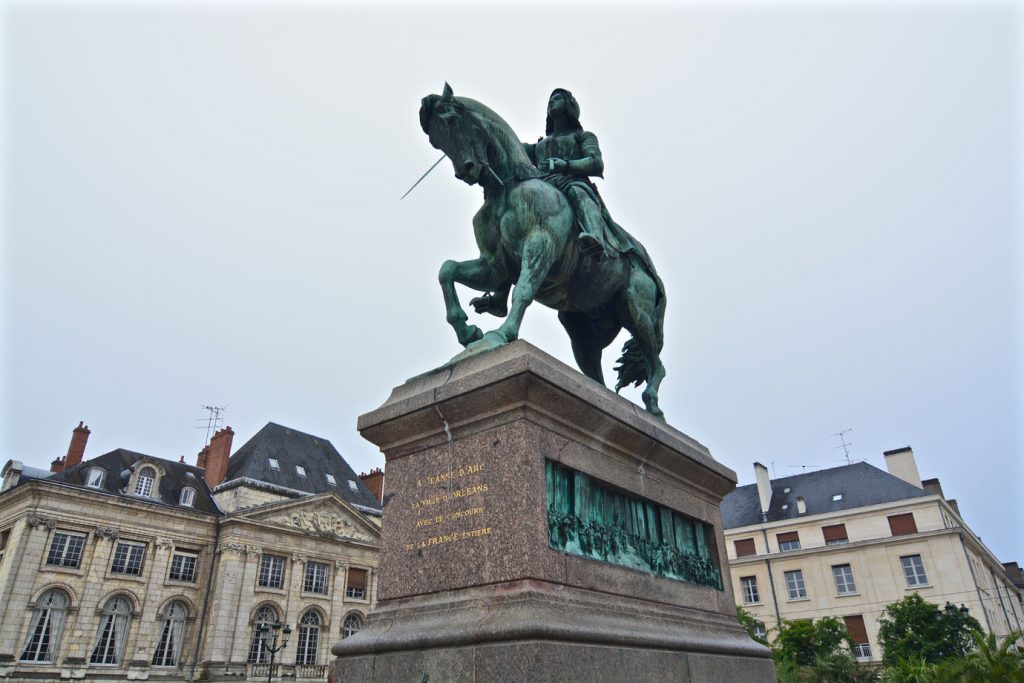 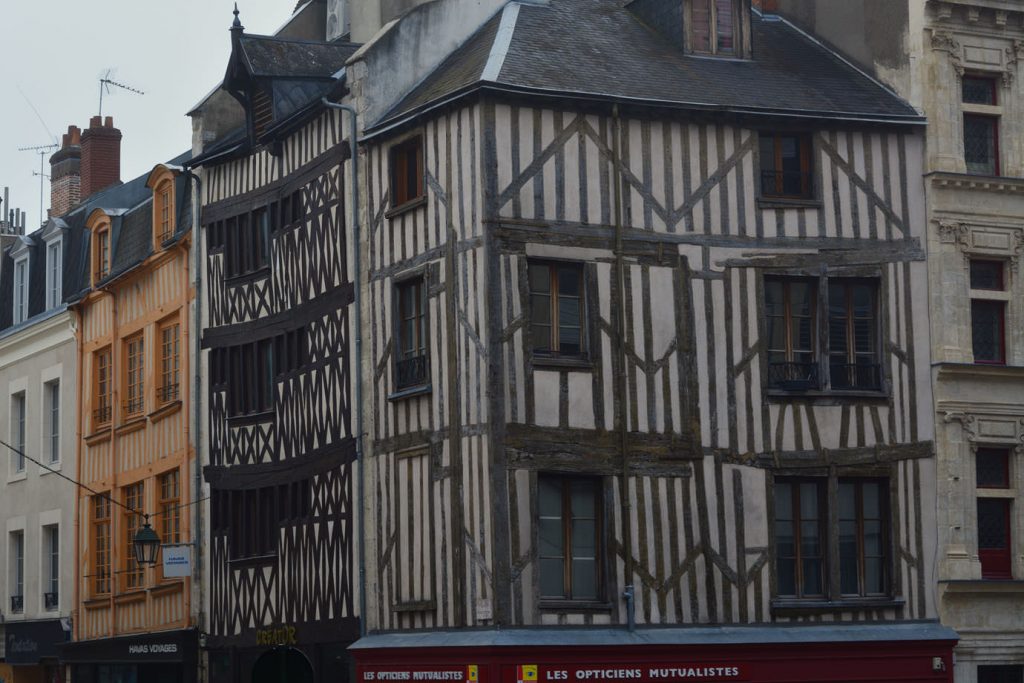 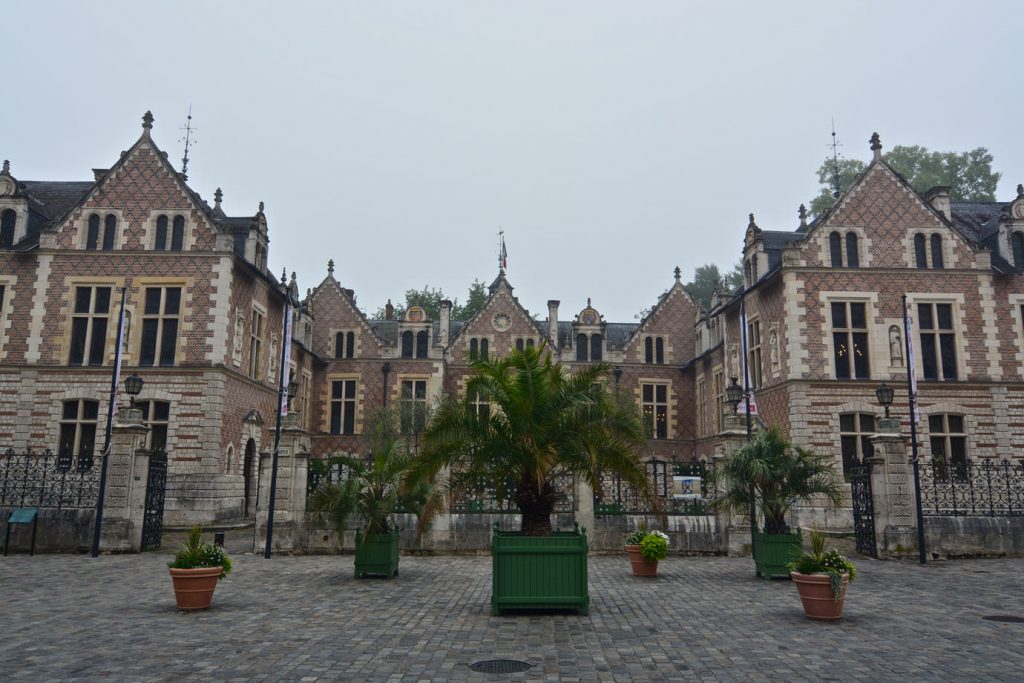 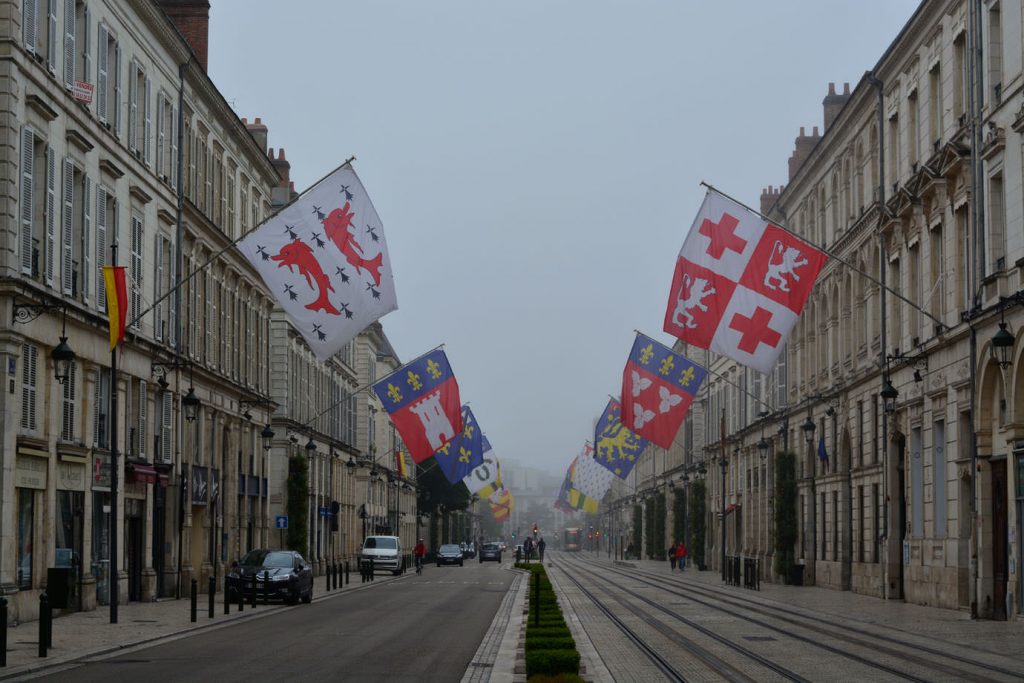