Rochefort-en-Terre is a commune in the Morbihan department of the region of Brittany in northwestern France. The commune that is located high above the river Arz is home to approximately 700 people who are called Rochefortais in French. However, one of its greatest pioneers was an American painter called Alfred Klots. He bought the medieval chateau located in the town centre of Rochefort-en-Terre in the early 1900s and oversaw its restoration. Later the chateau and the city became, therefore, a meeting point for artists from all over the world. Today the chateau is owned by the French government and is home to a museum. 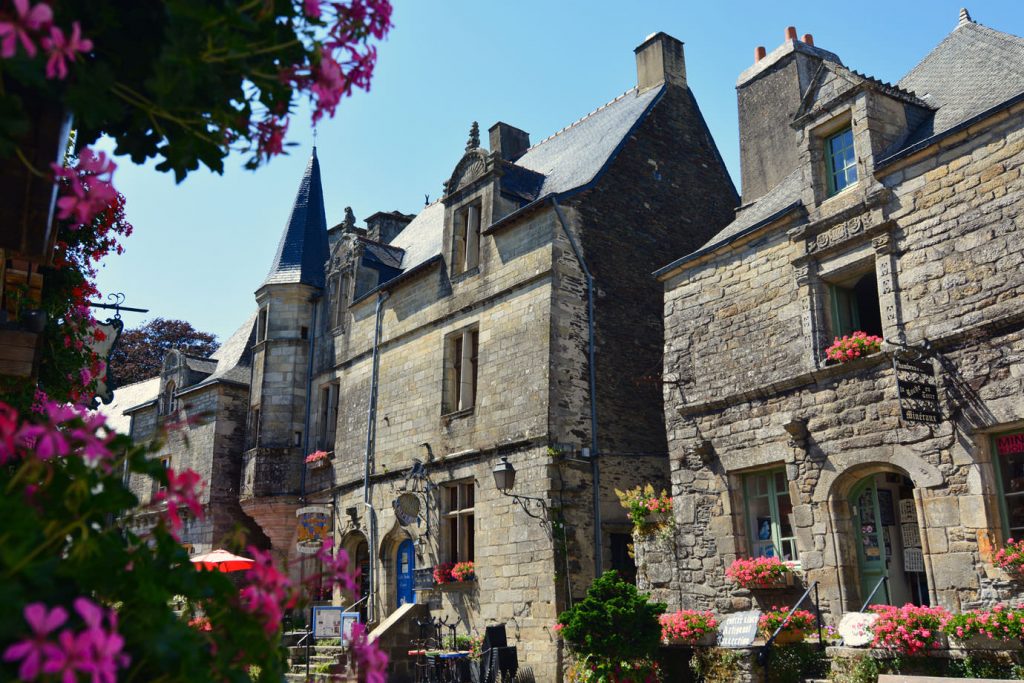 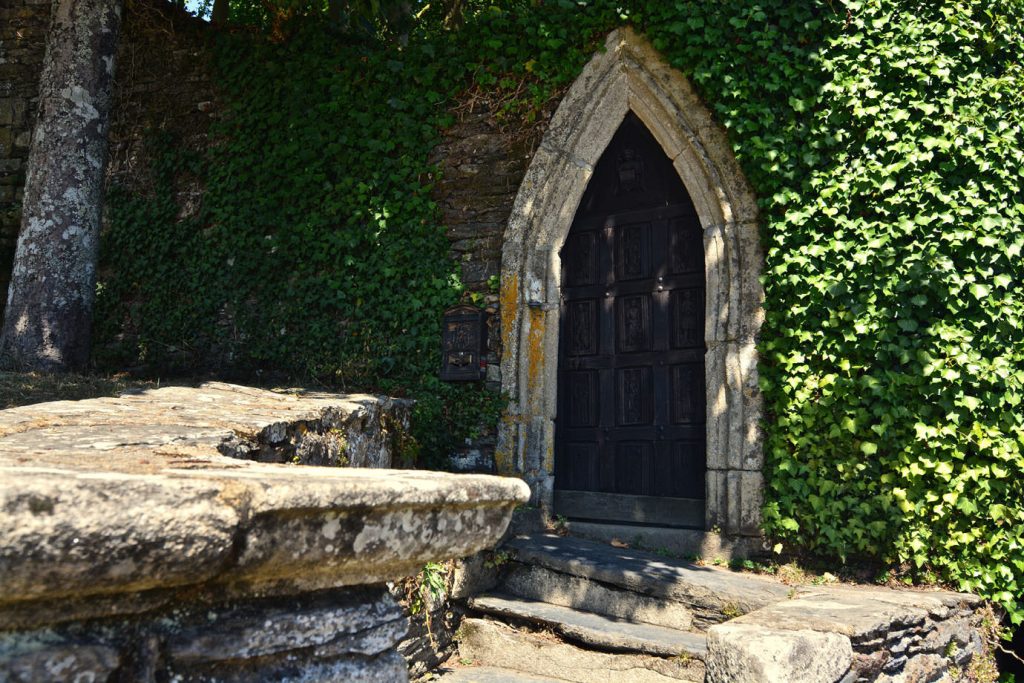 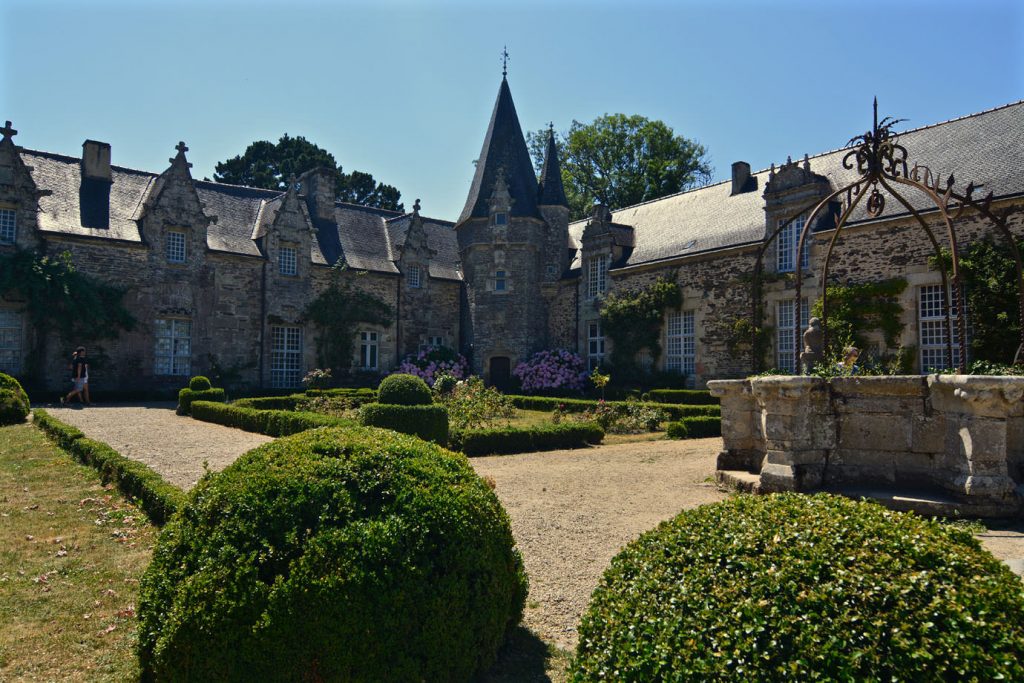 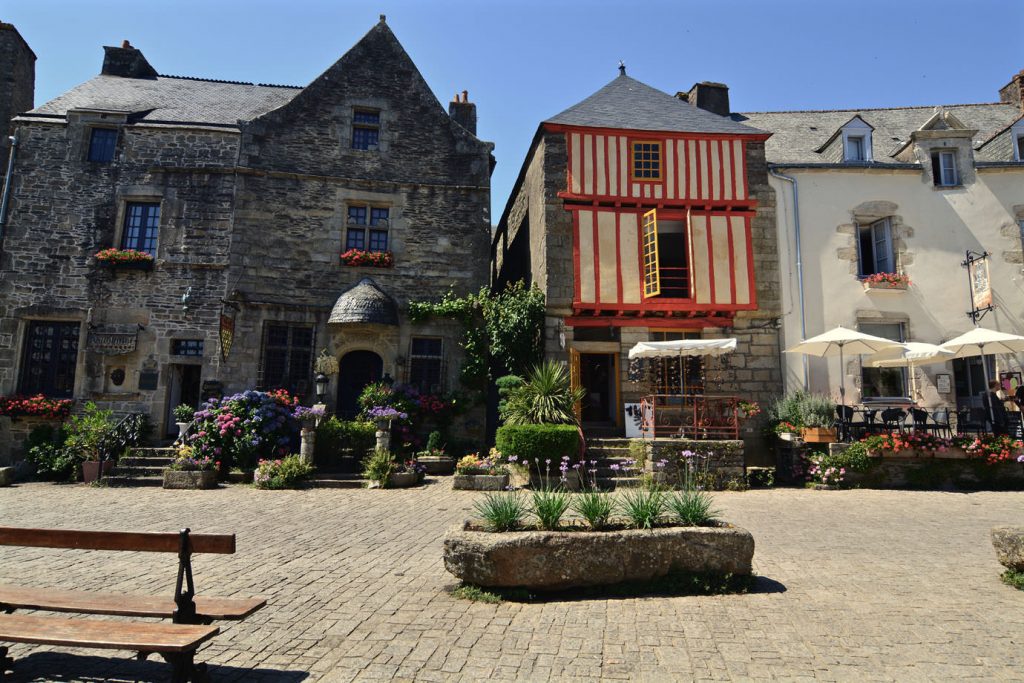 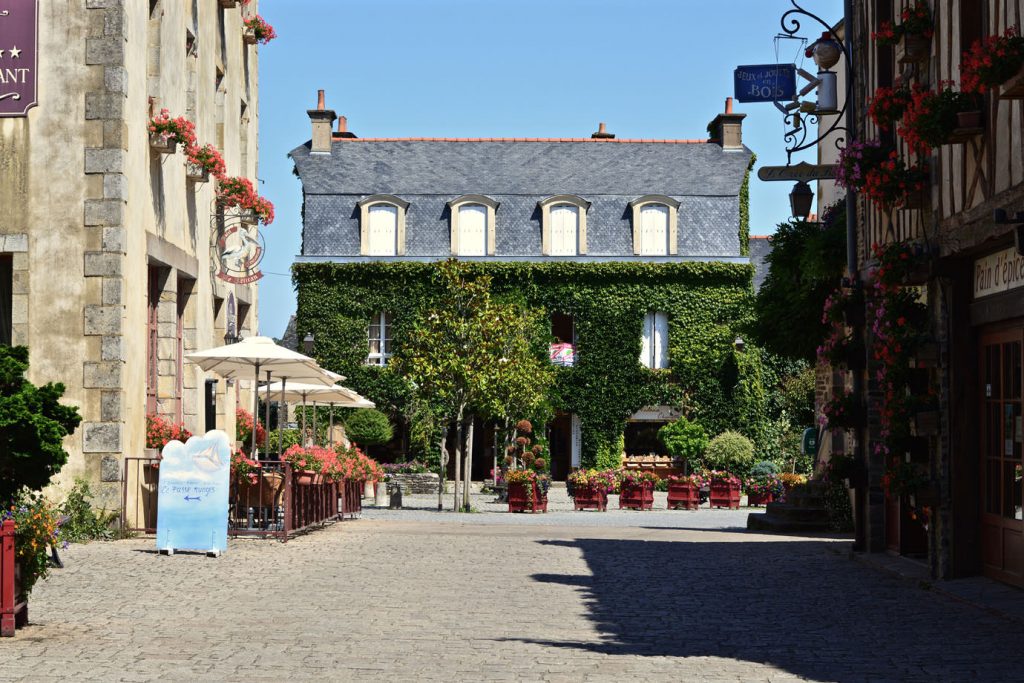 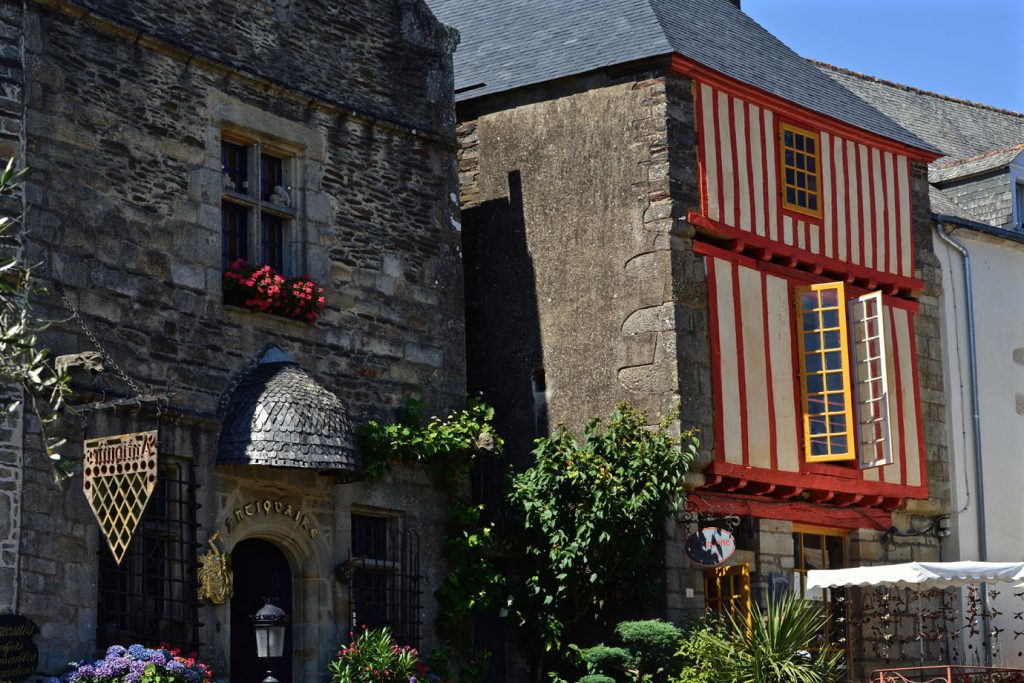 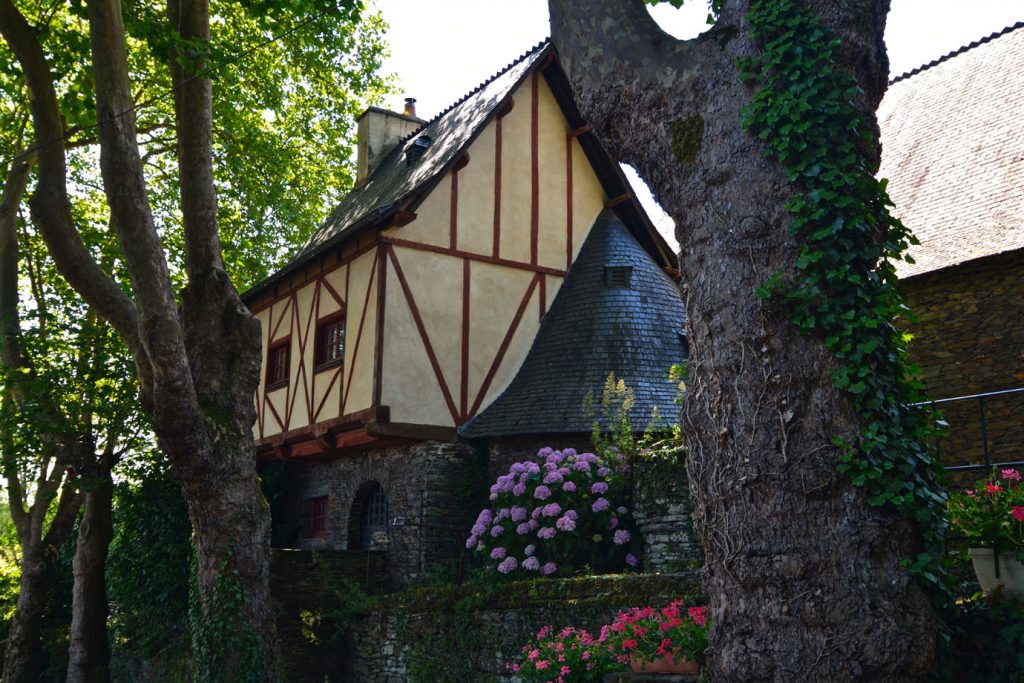 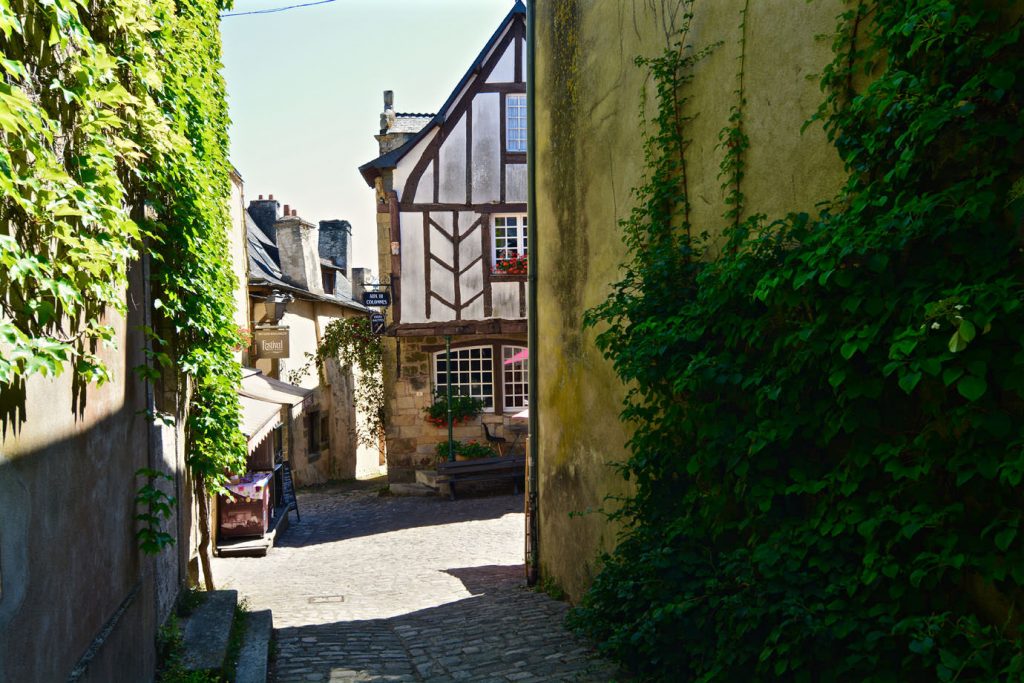 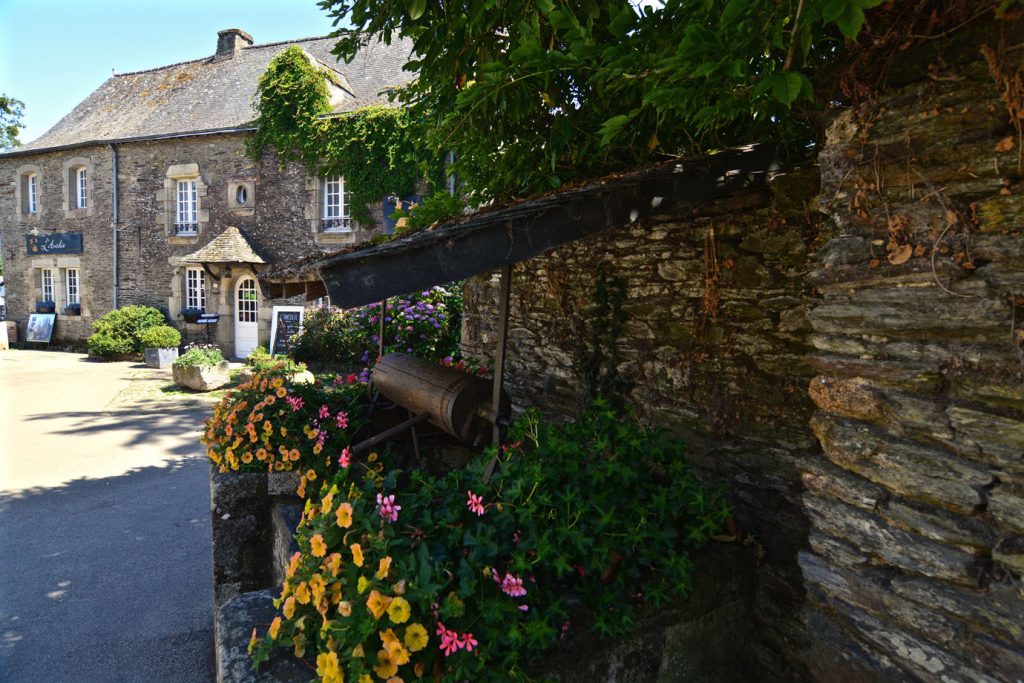 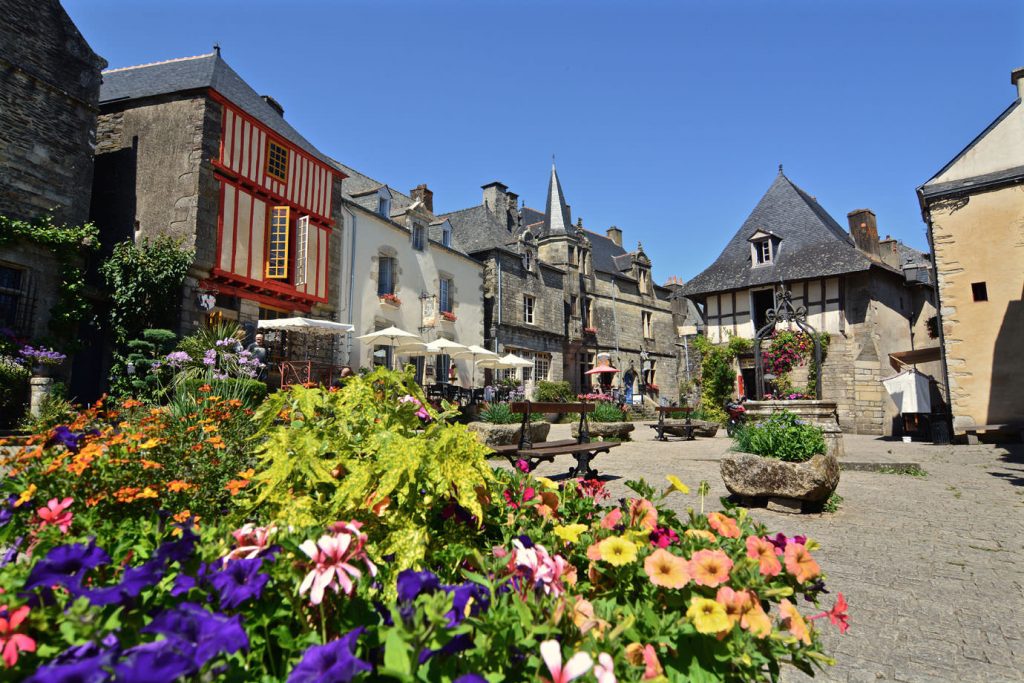