Routeburn Track is a 32 kilometres hiking track in the South Island of New Zealand. Used since the 1880s it passes through two national parks, Fiordland National Park and Mount Aspiring National Park. However, it’s not a loop track and can be hiked from either direction. One end of the track is next to Glenorchy and the other is next to Te Anau. It takes over 320 kilometres to get from one starting  point to the other by car. Most of the time the Routeburn Track is done in several days. On the track marvellous mountain peaks, grand valleys and jewel-like lakes are waiting. The highest point is next to Harris Saddle at 1300 metres above sea level. 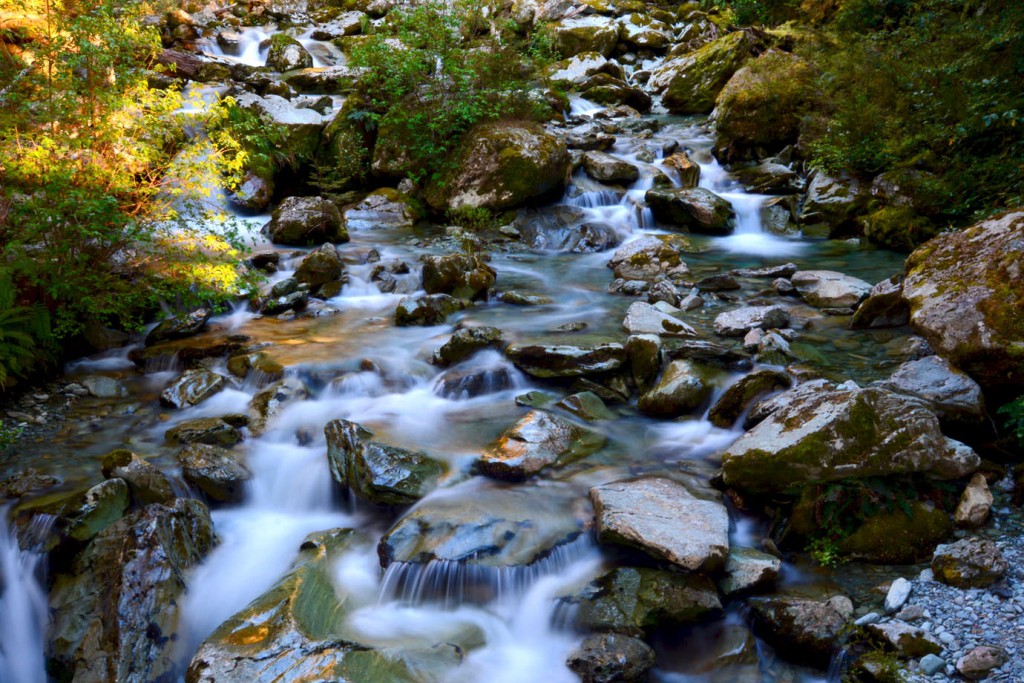 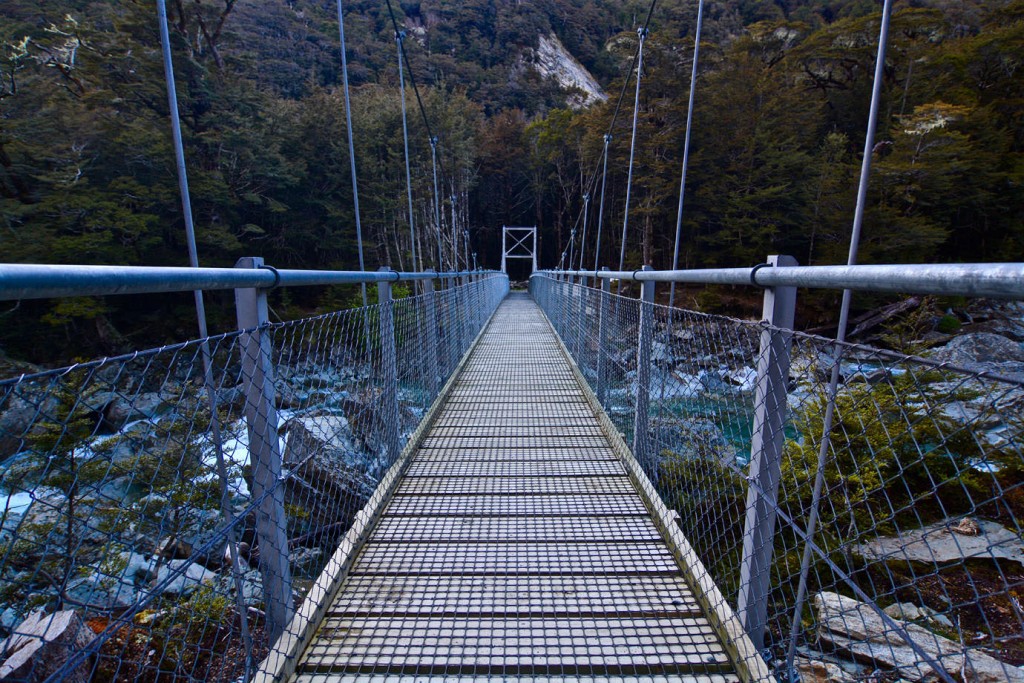 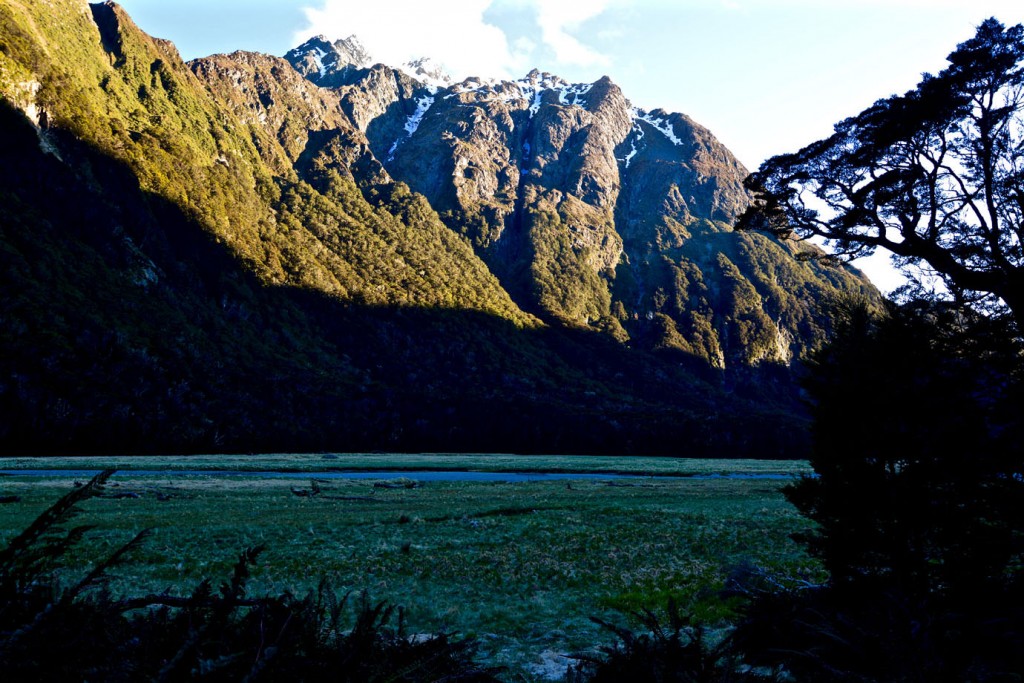 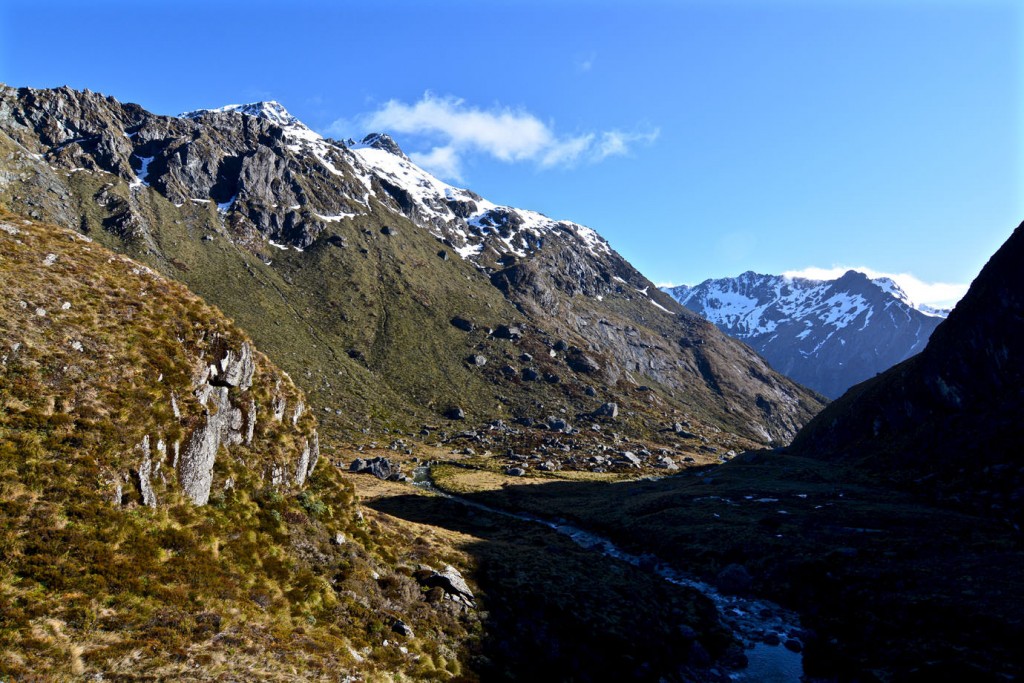 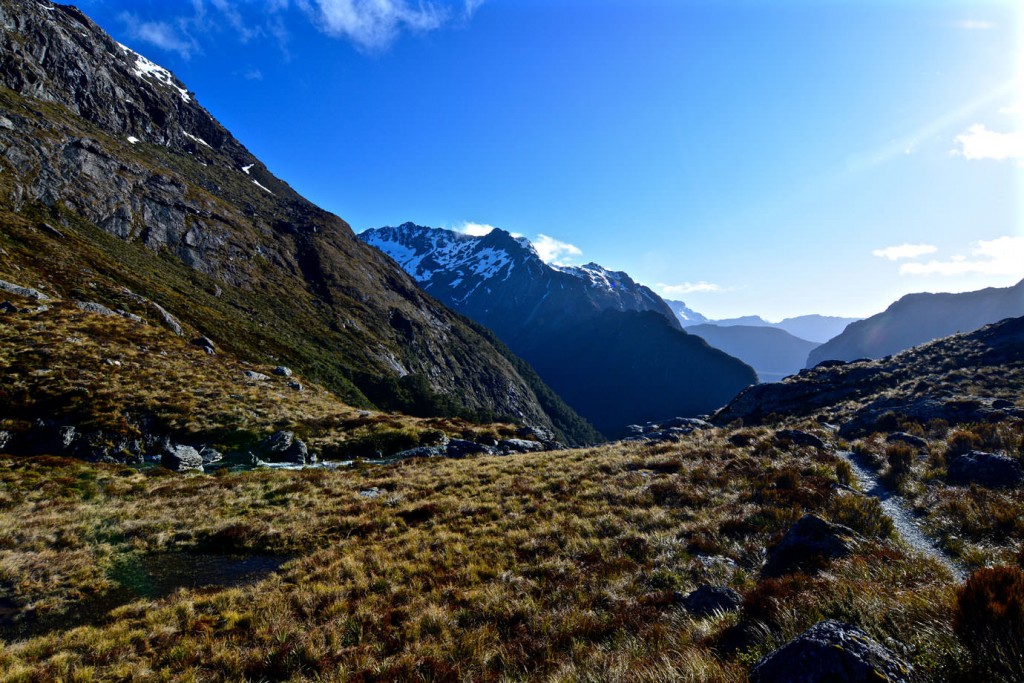 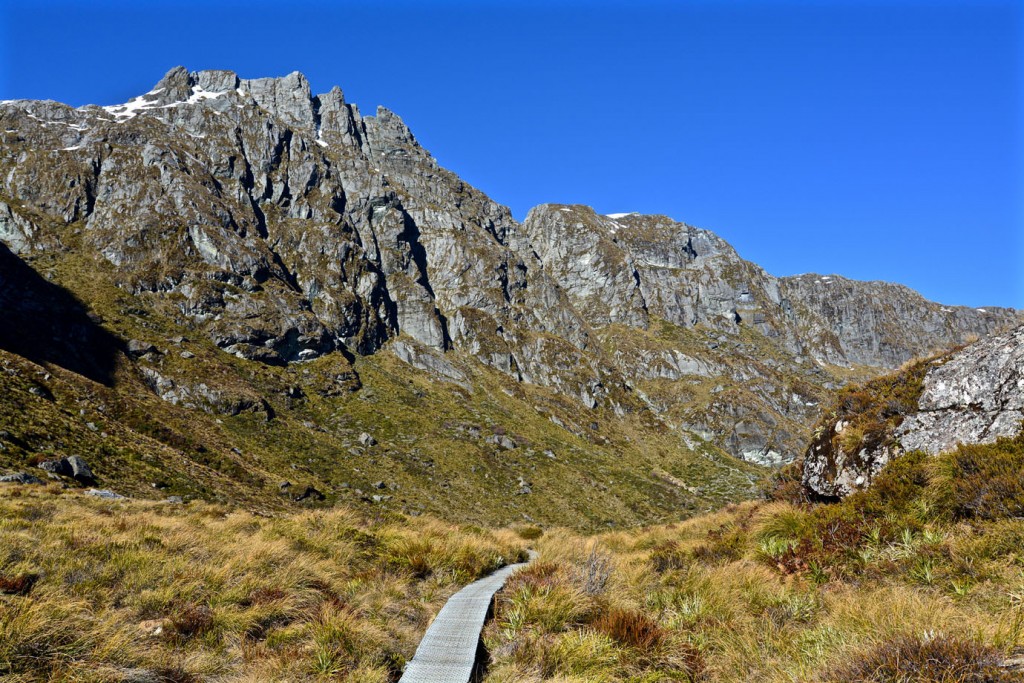 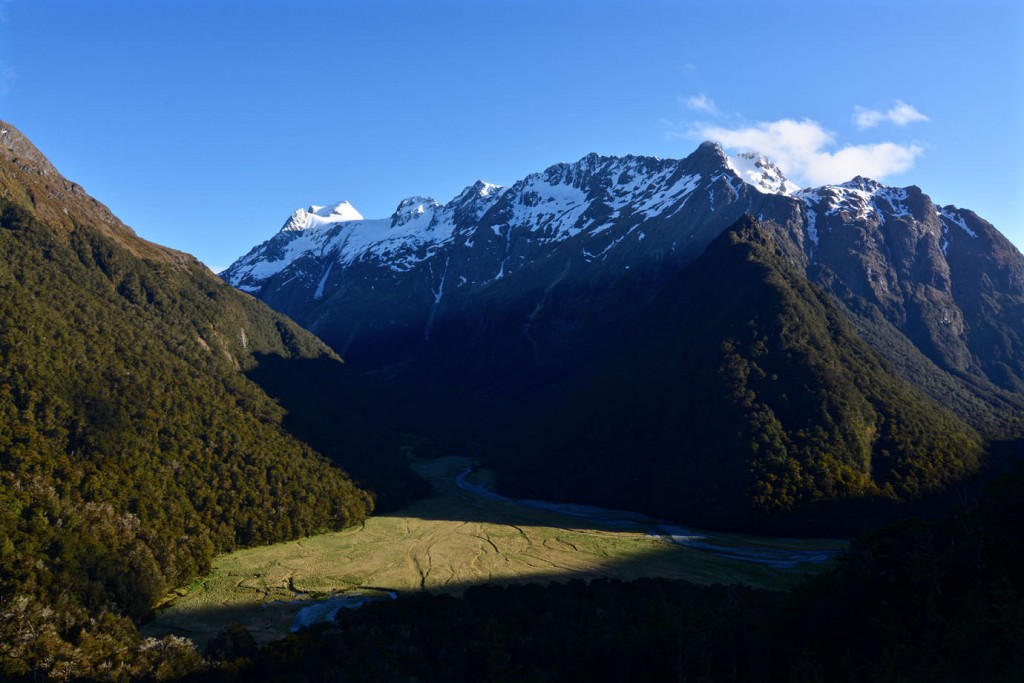 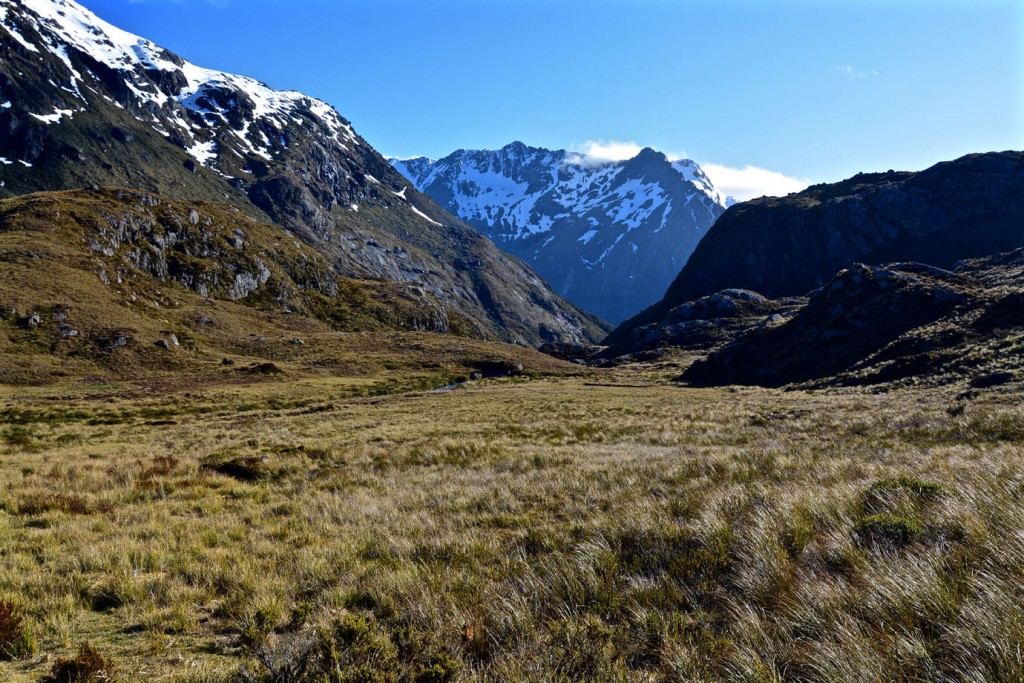 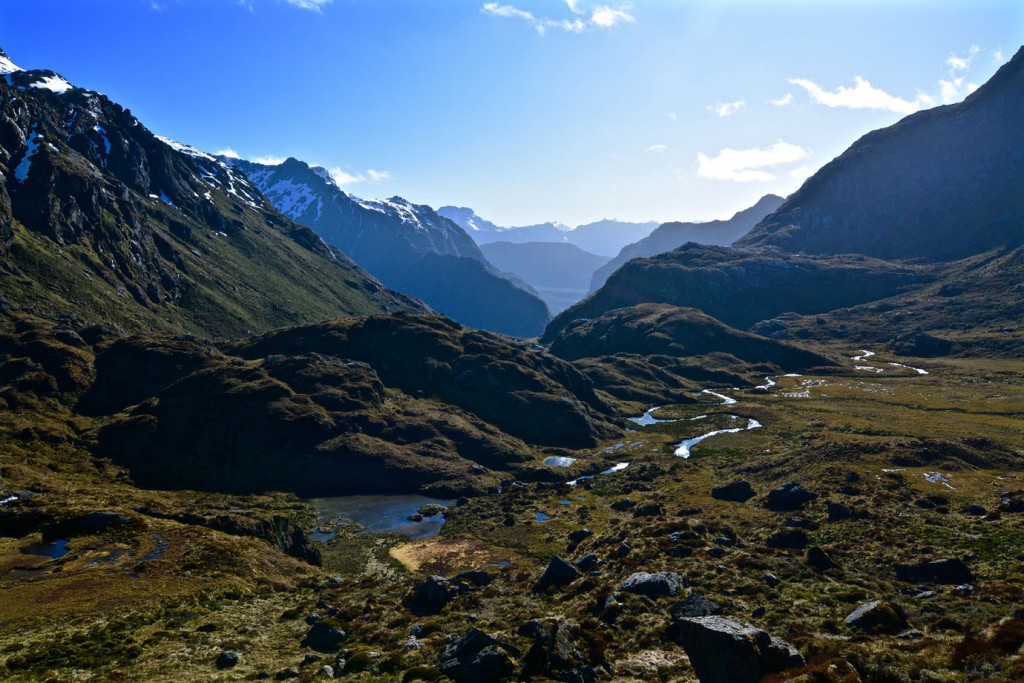 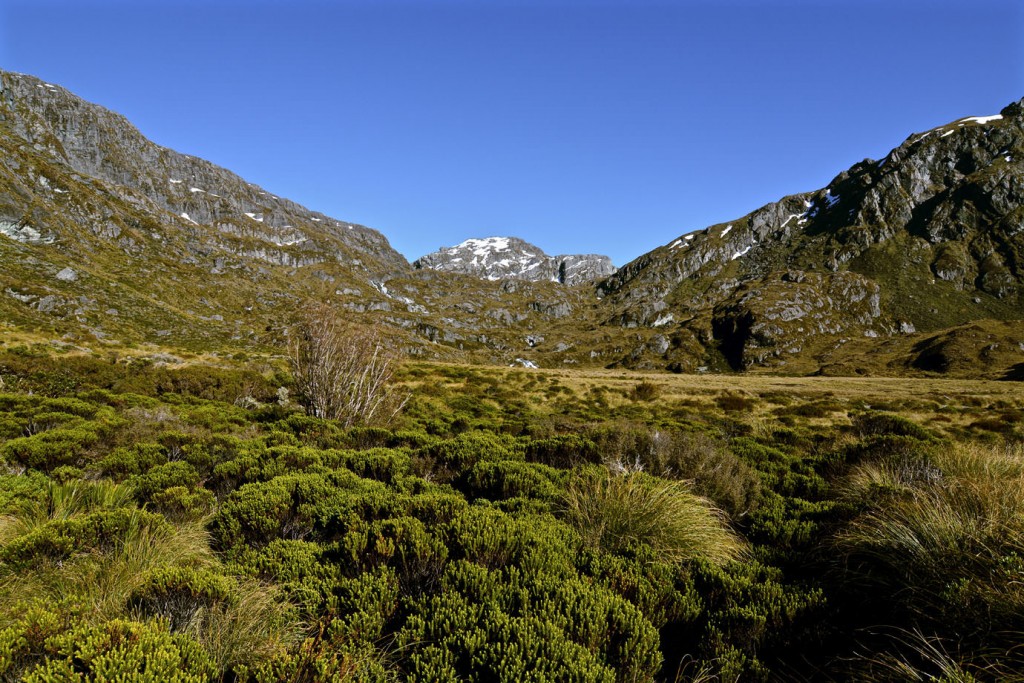 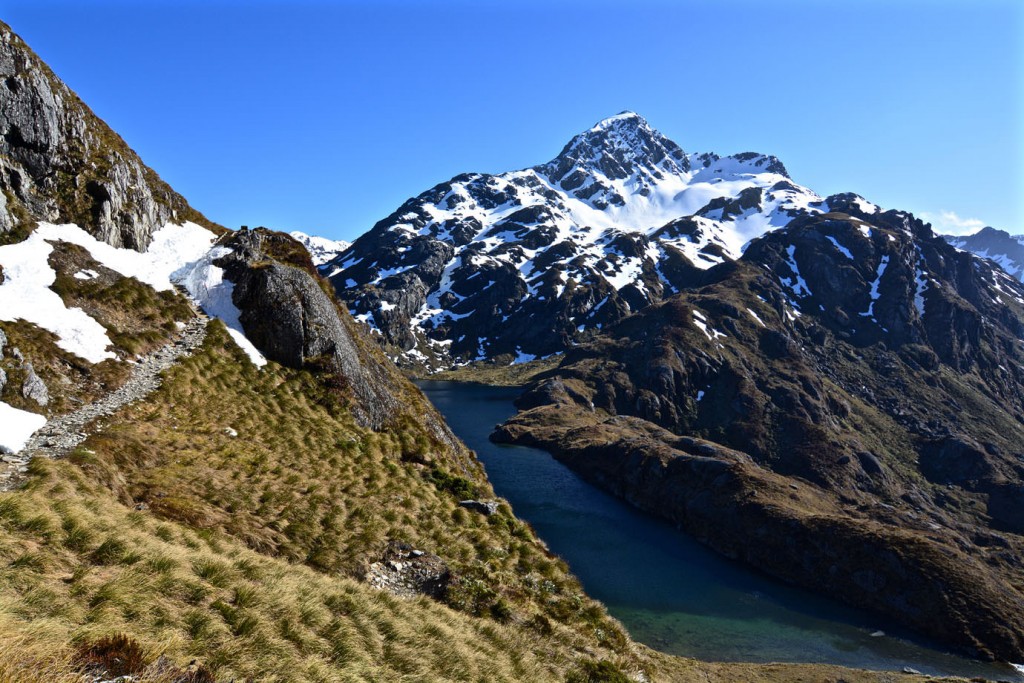 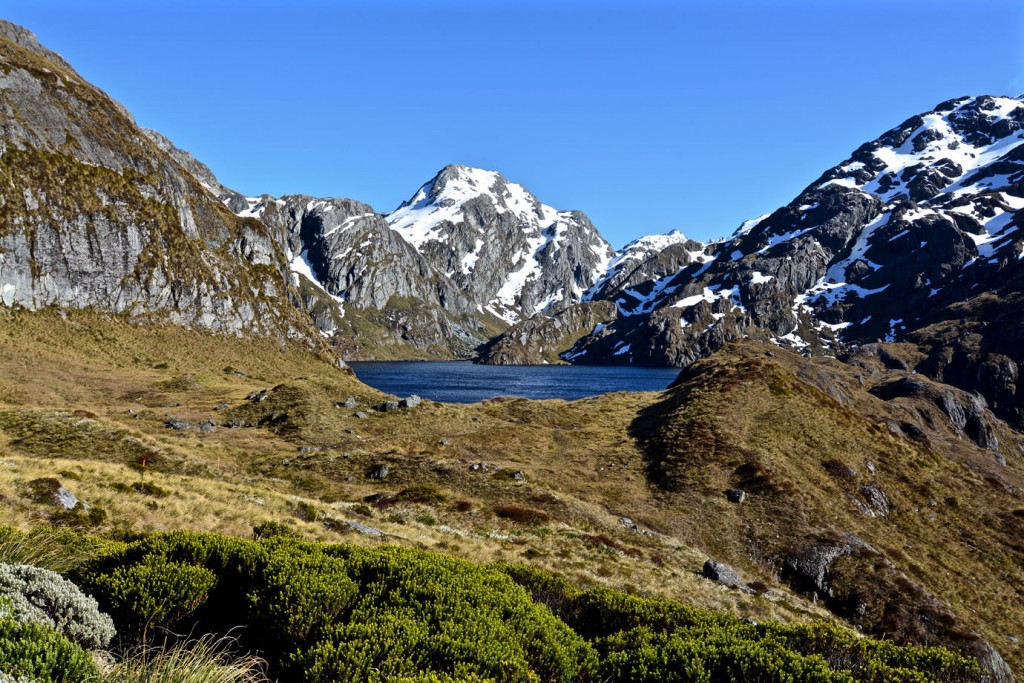 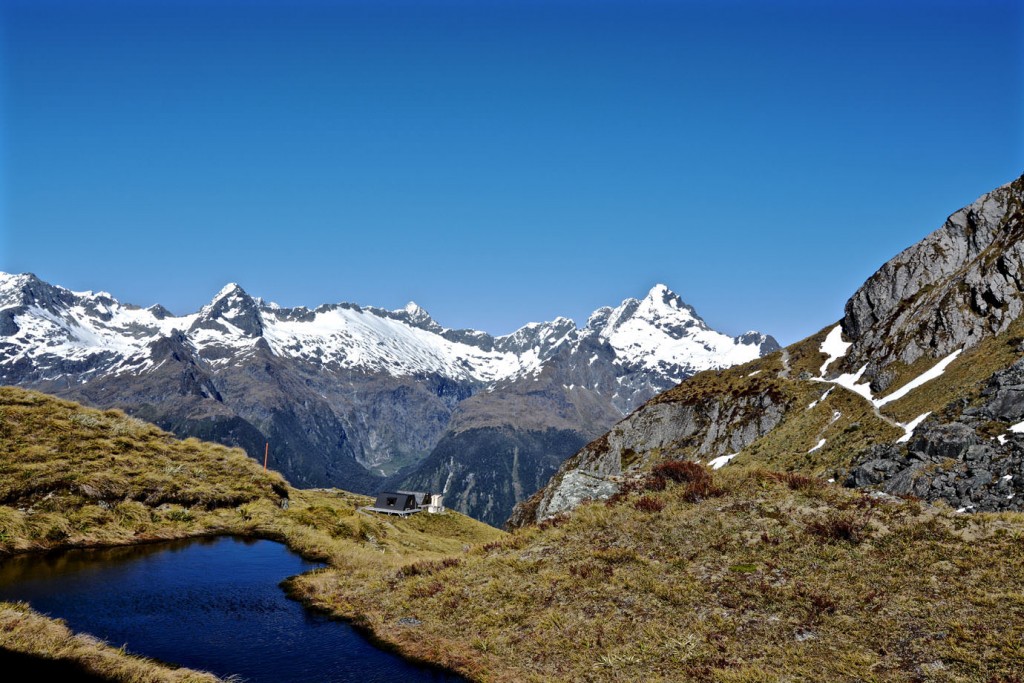 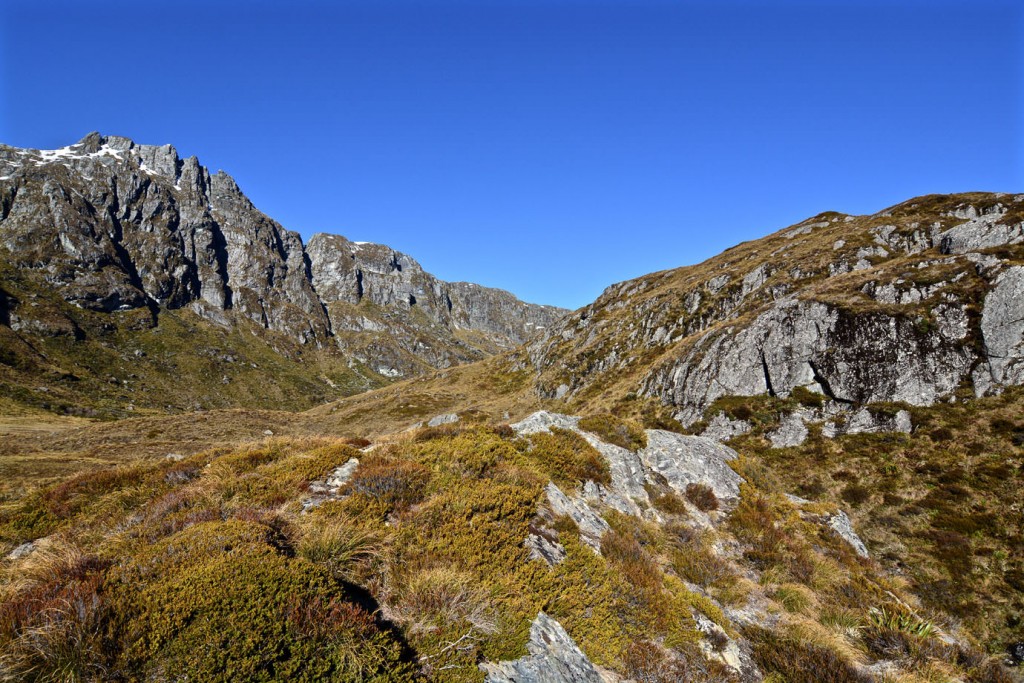 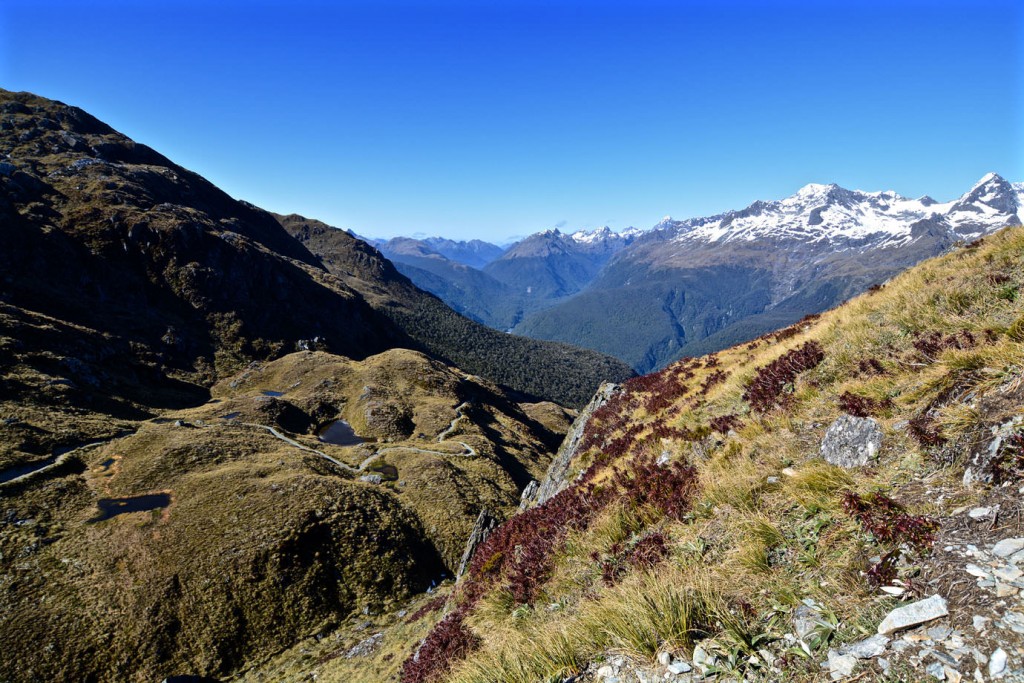