Rovinj is a Croatian city located on the western coast of the Istrian Peninsula. Today Rovinj is one of the last true Mediterranean fishing ports and over 14.000 people call the city their home.

The inhabitants of Rovinj are officially bilingual and speak Italian and Croatian. The reality shows that the language they use is a mixture of the two languages, including Istrian dialect and some German words. This Rovinj specific dialect has unfortunately found a place in the UNESCO “Red Book of Seriously Endangered Languages”.

However, this is not the only thing worth protecting. The UNESCO also protected the batana boats due to their longevity and a traditional way of construction. What is today the old town of Rovinj was an island until it was connected to the mainland in the 18th century. Don’t forget to visit the church of Saint Euphemia and climb the tower to enjoy the great view of the city of Rovinj and the surrounding islands. 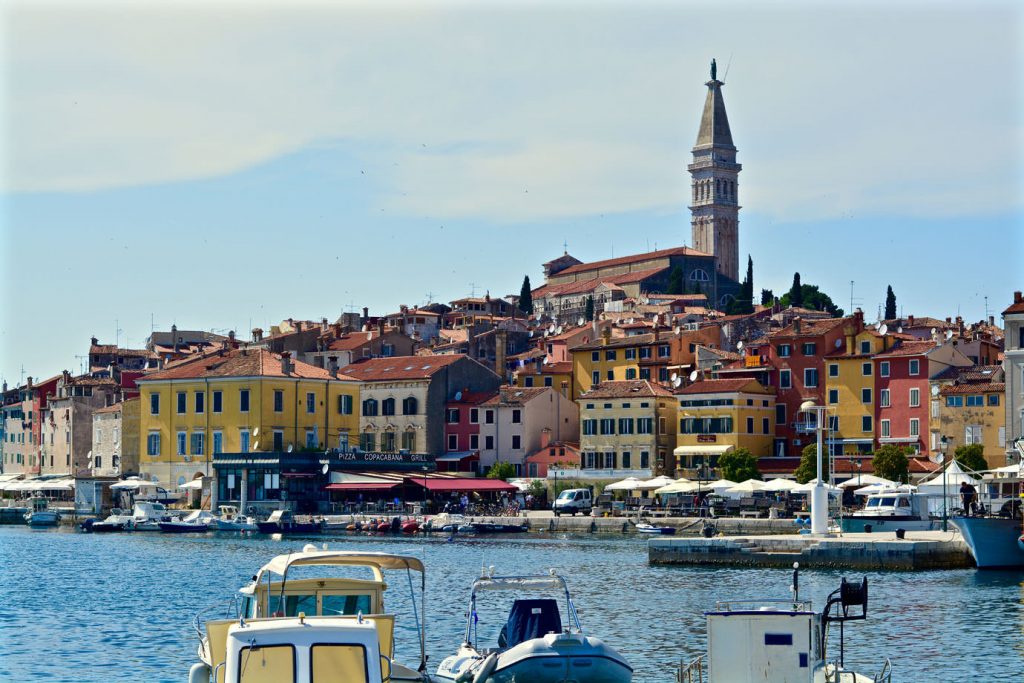 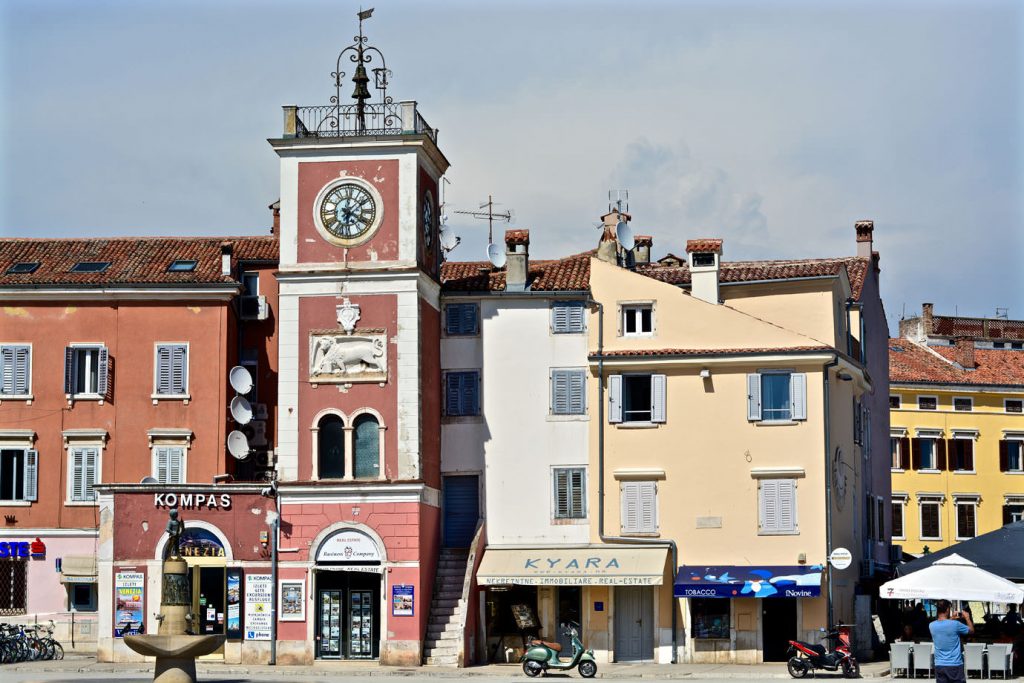 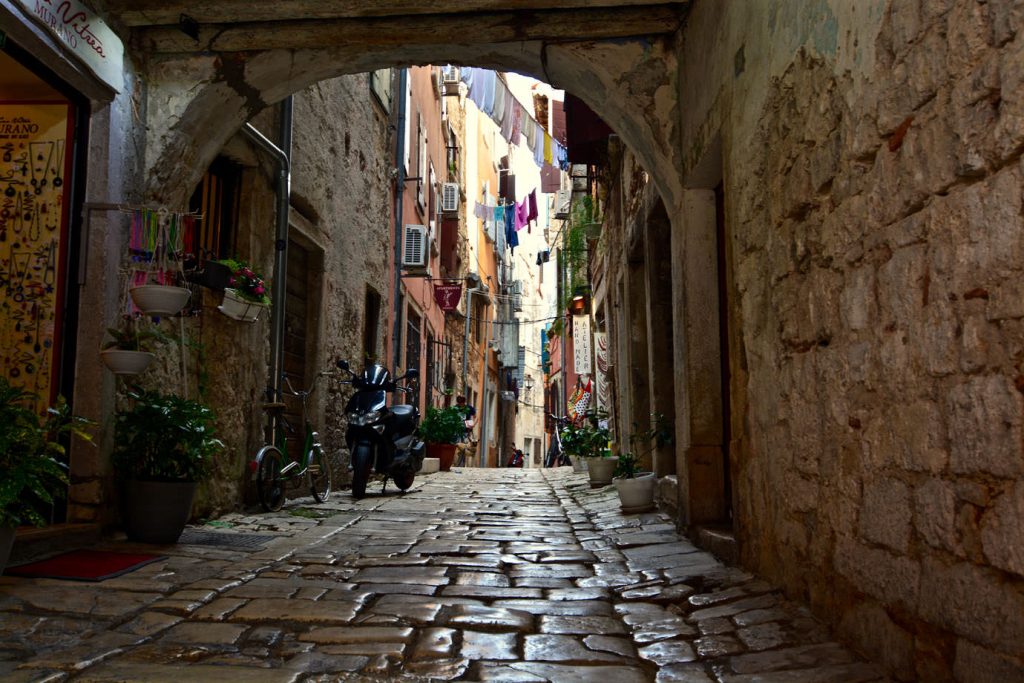 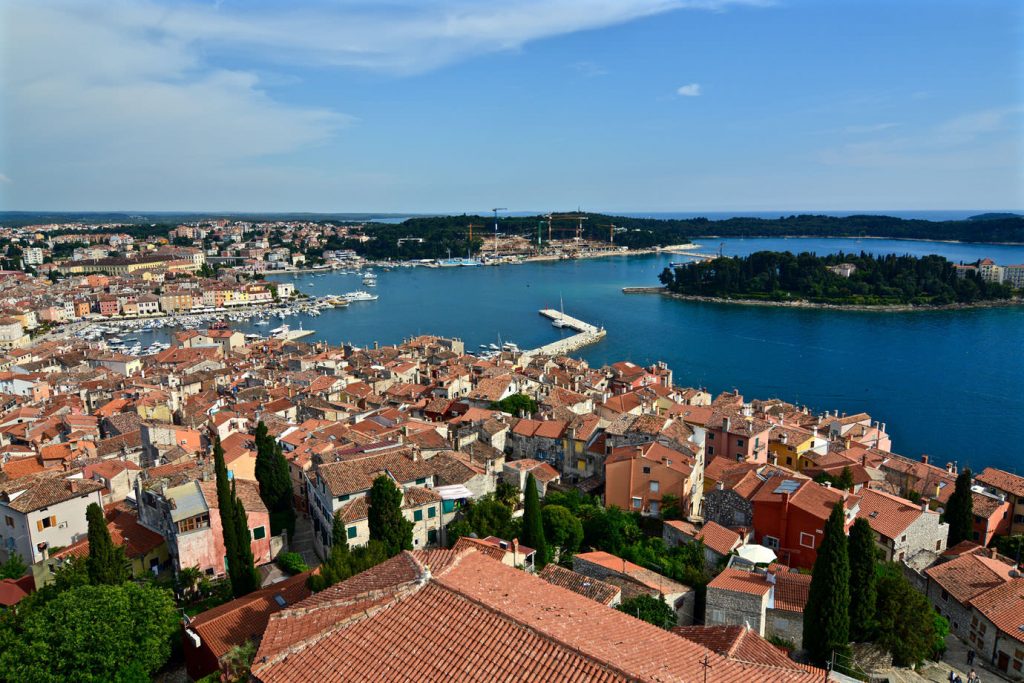 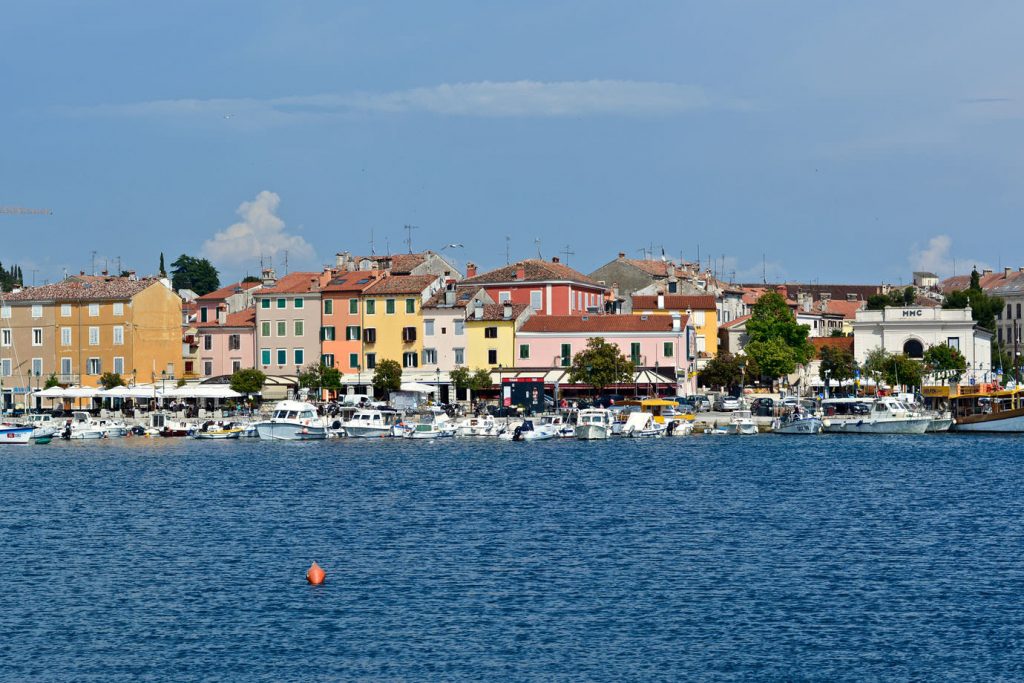 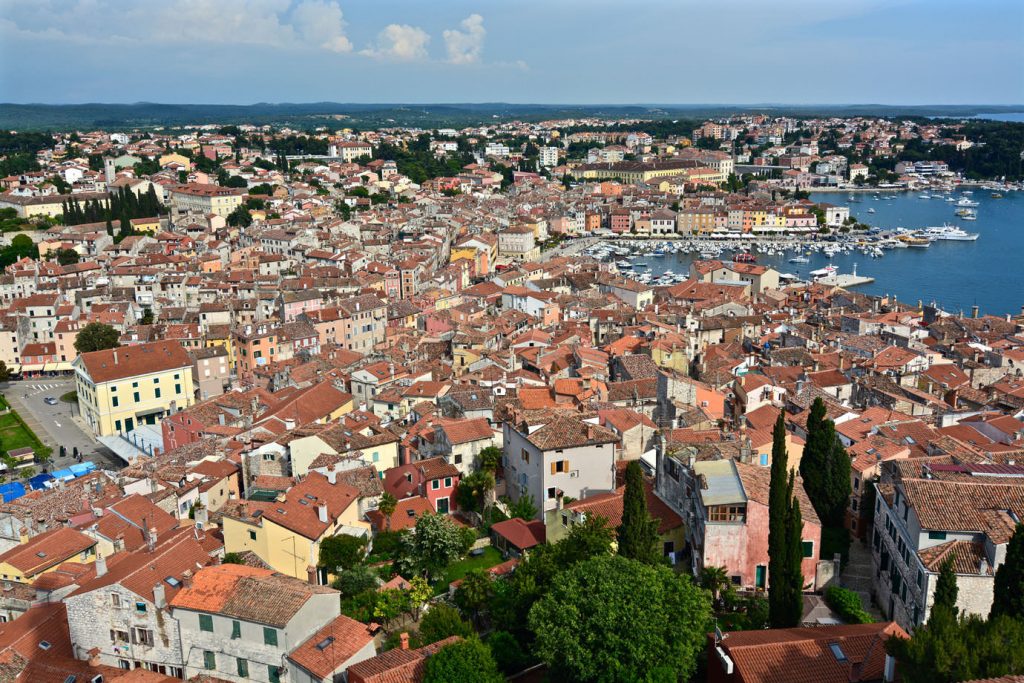 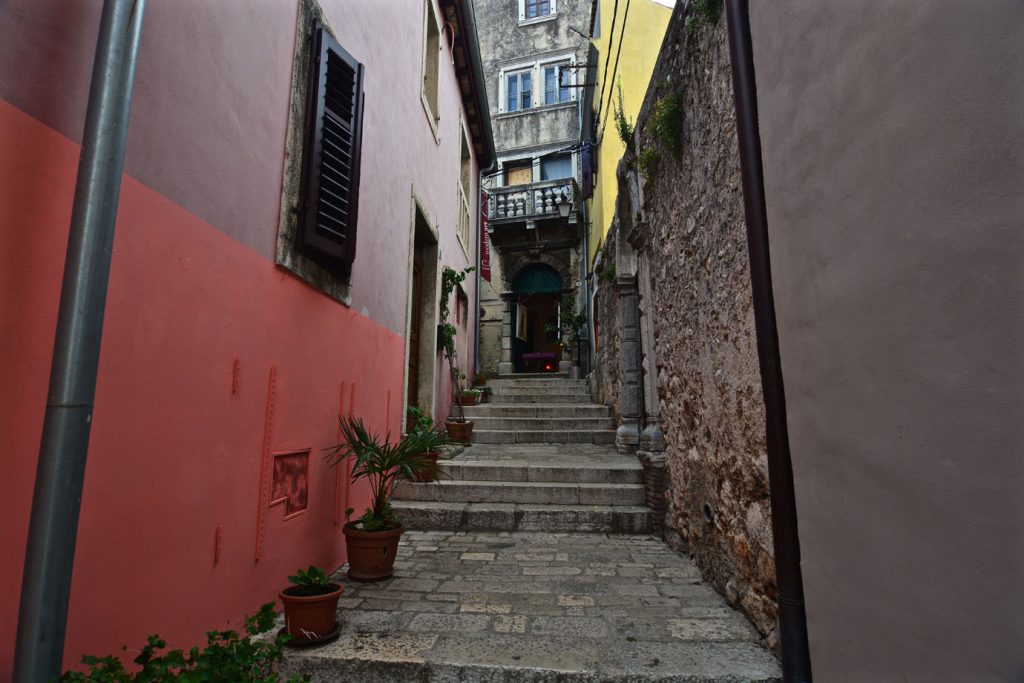 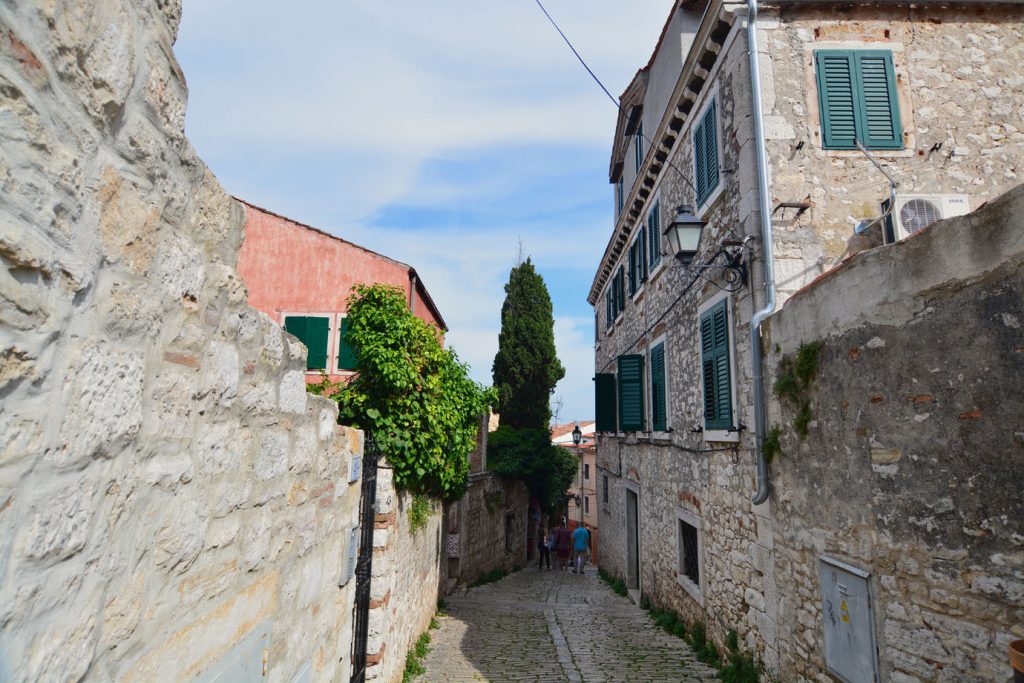 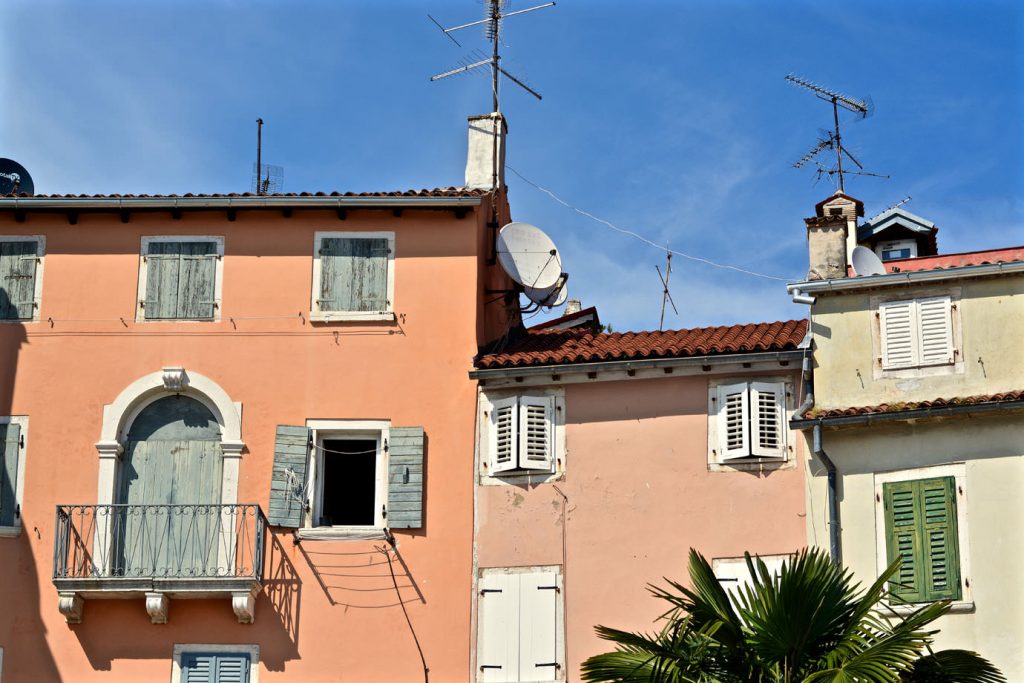 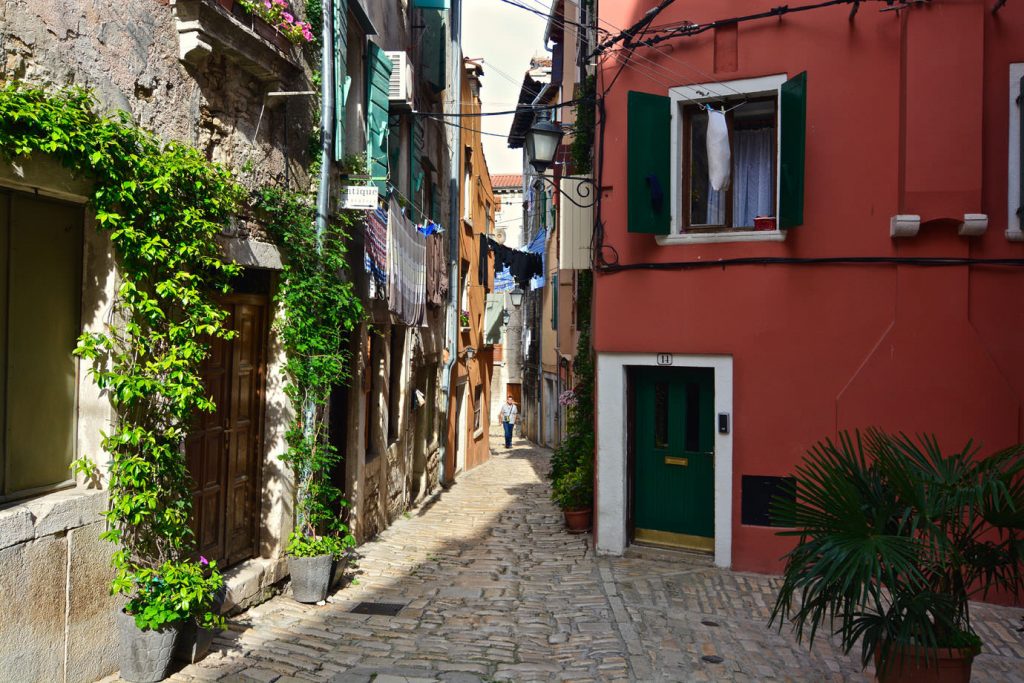 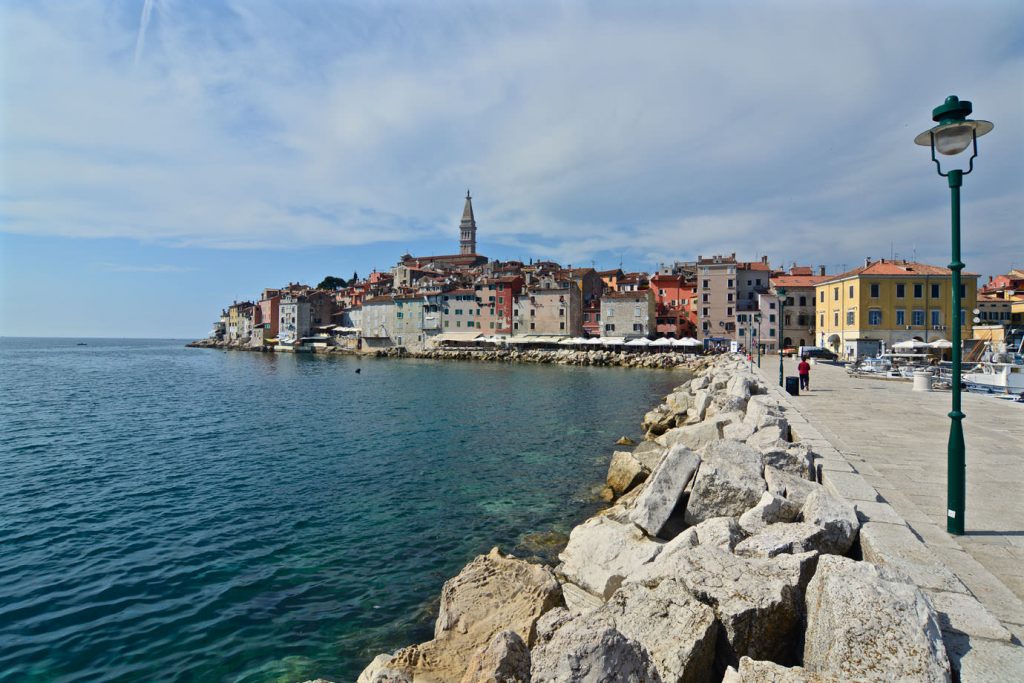 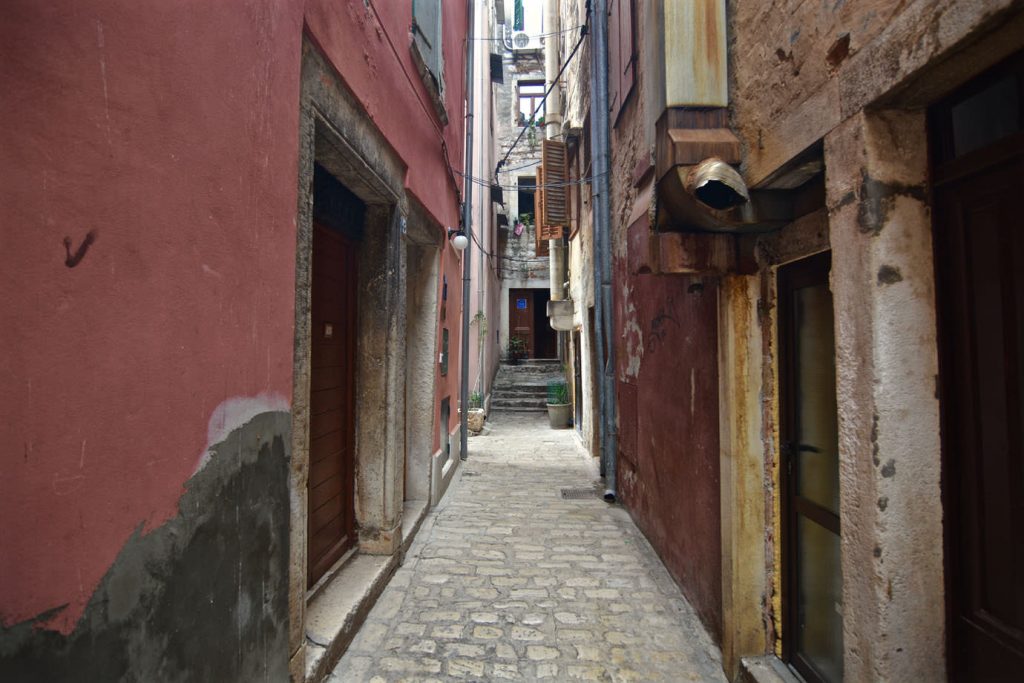 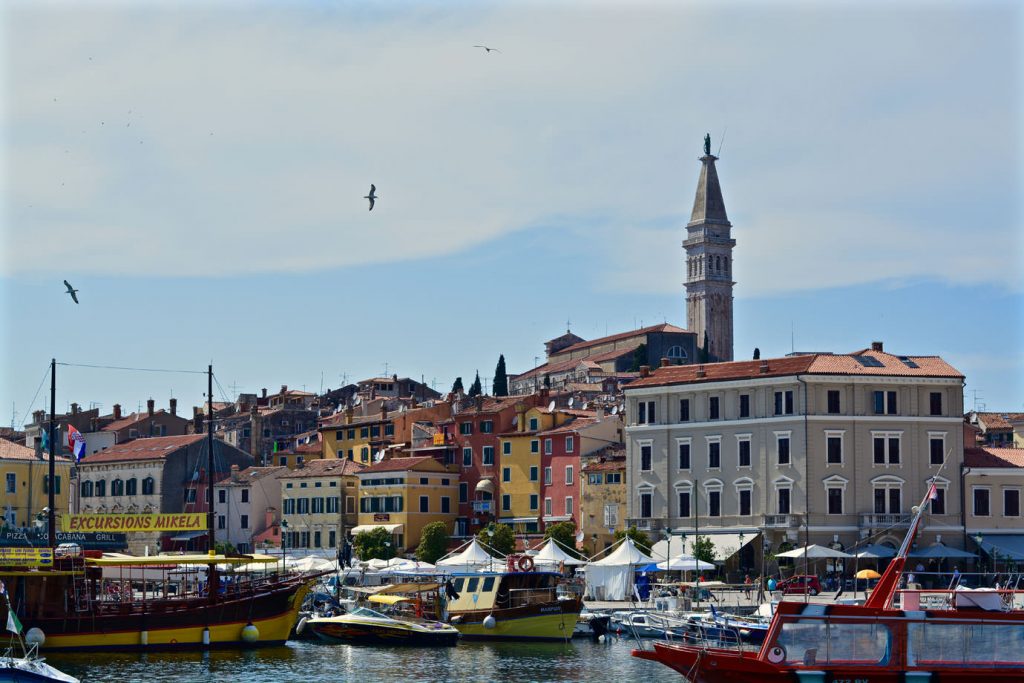 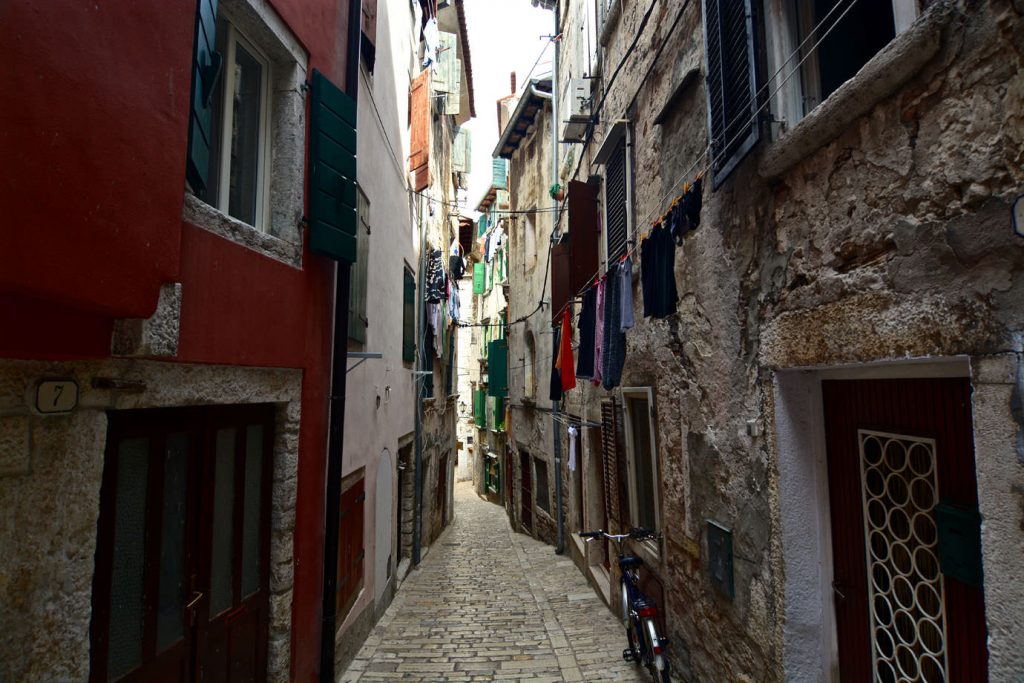 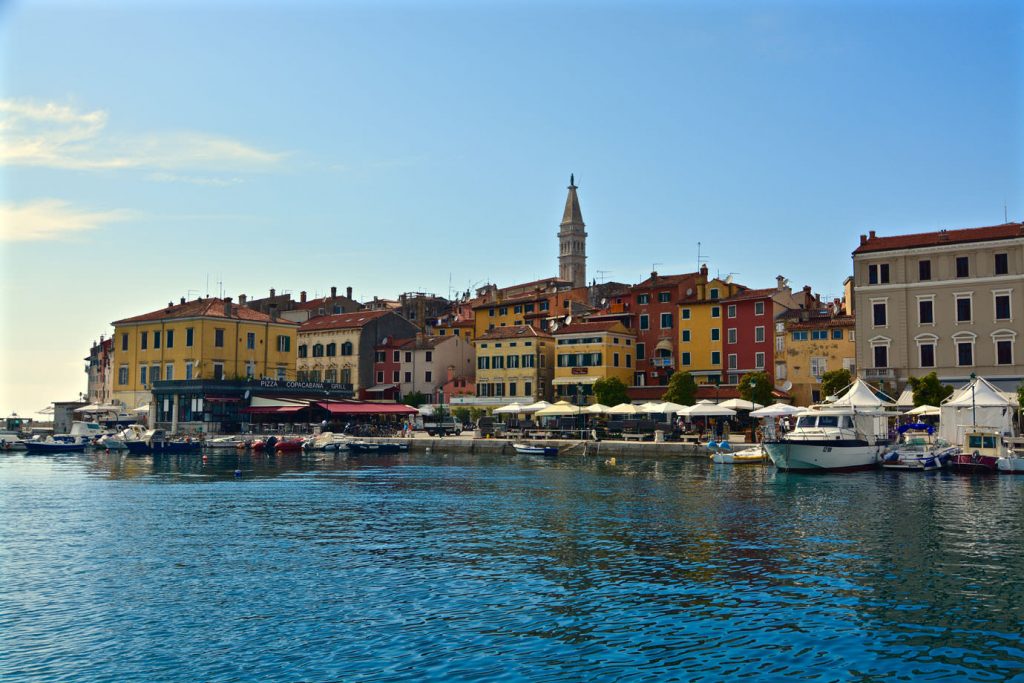