Founded on 26 April 1879 Royal National Park is Australia’s first national park. Worldwide only one national park exists longer: Yellowstone National Park in the United States of America. Originally known as „National Park“ it was renamed to „Royal National Park“ in 1955 to honour Queen Elizabeth. Despite this fact the Queen never visited the park which is located in next to Sydney in the state of New South Wales. One of its main attractions is „Figure Eight Pools“.  Figure Eight Pools is a cluster of formed rock pools and one of them actually does look like the figure 8. However, this pools are only visible by low tide and only accessible after a one hour hike. 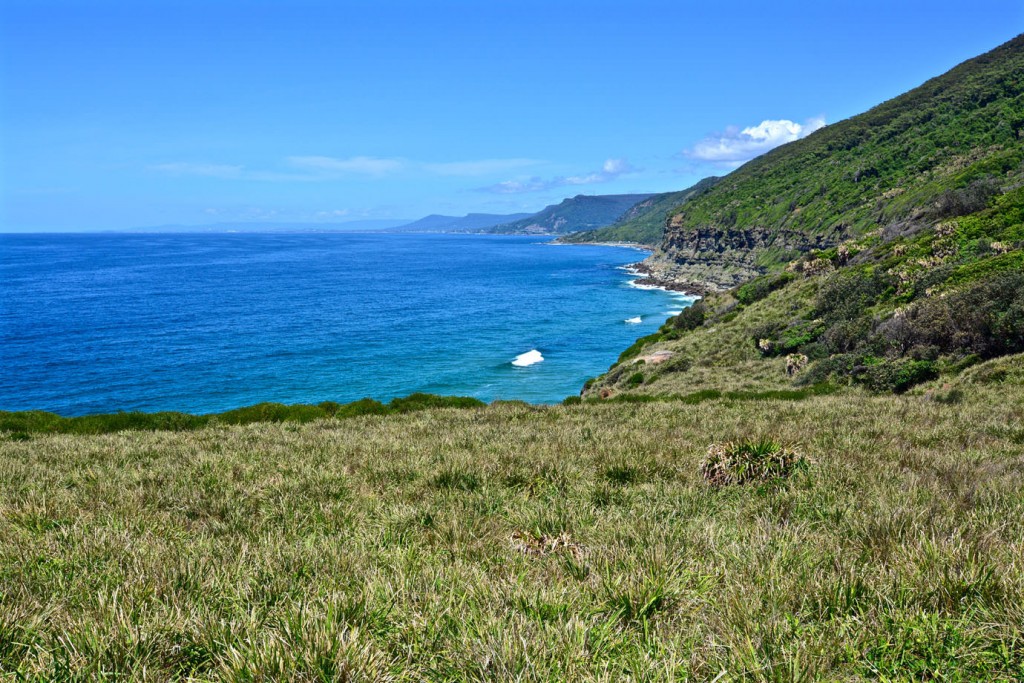 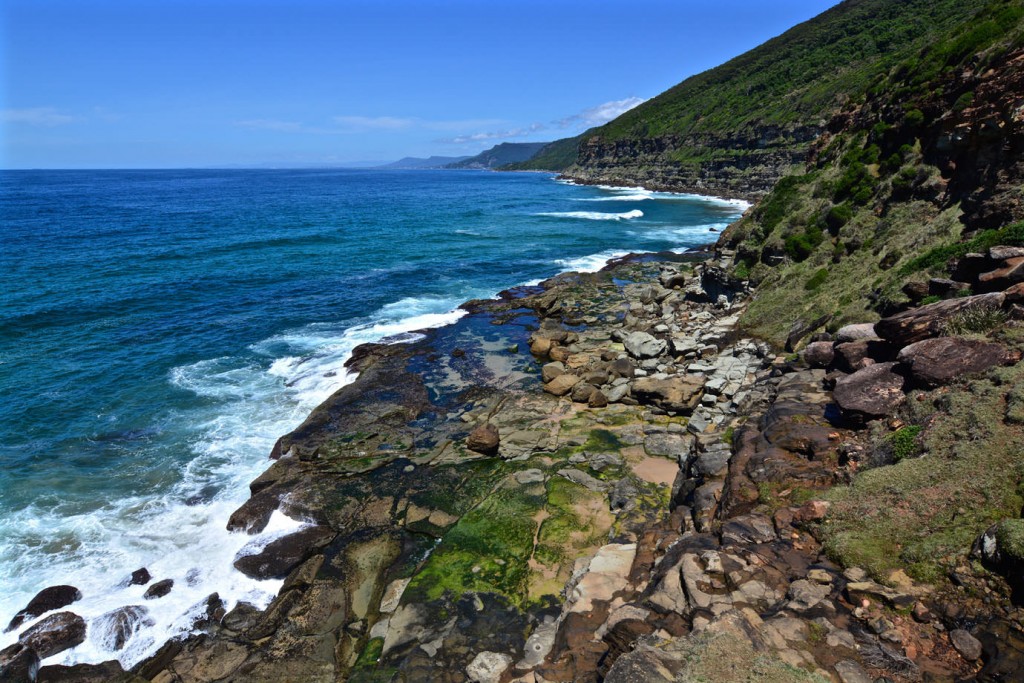 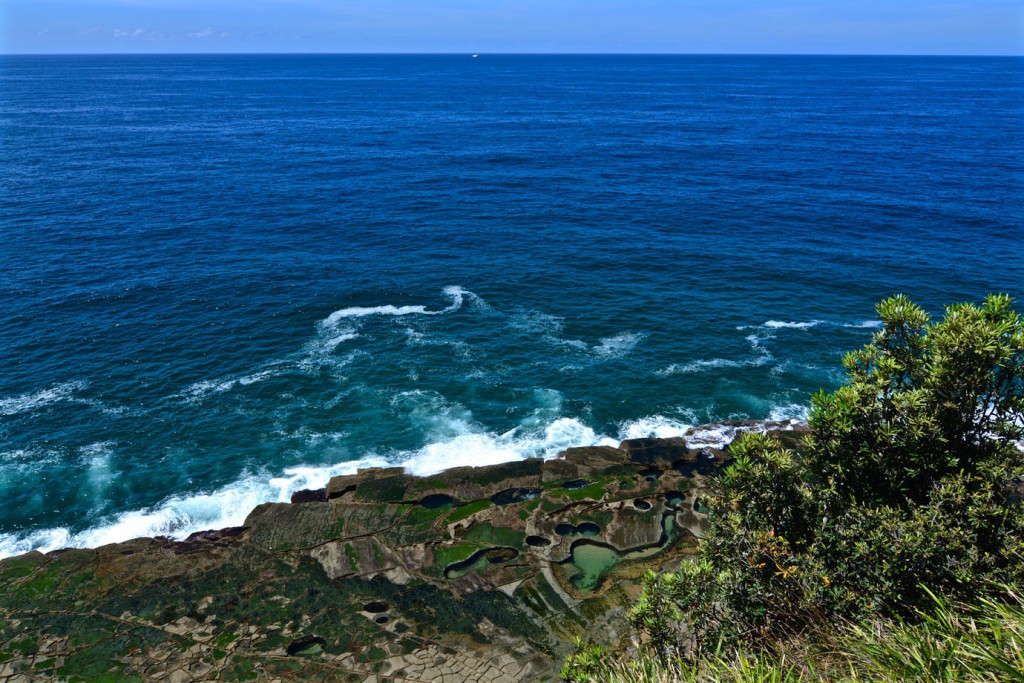 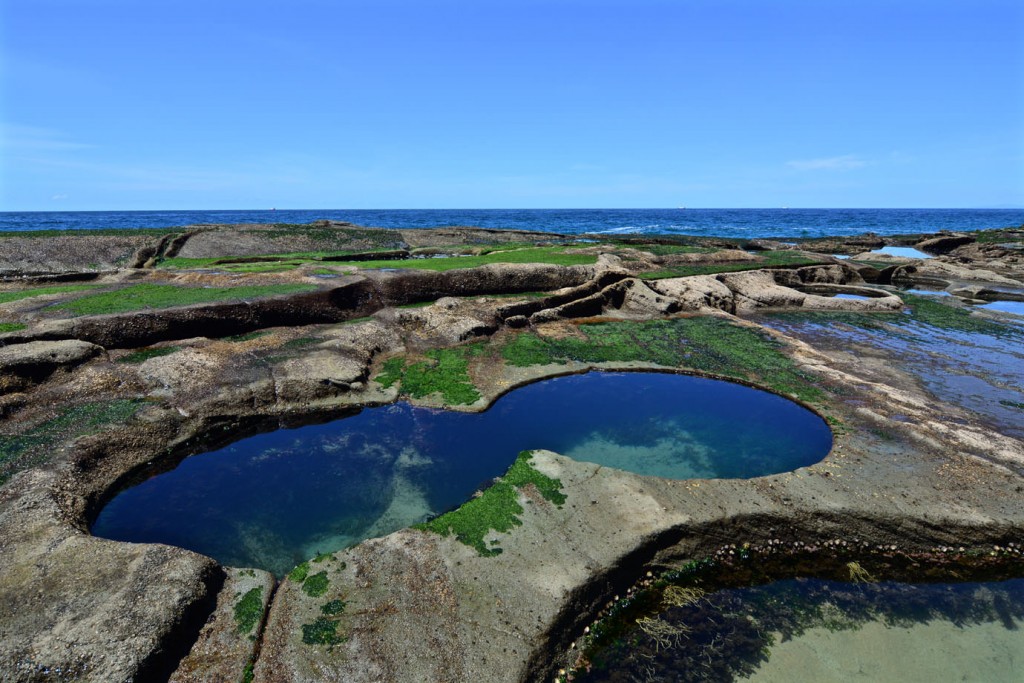 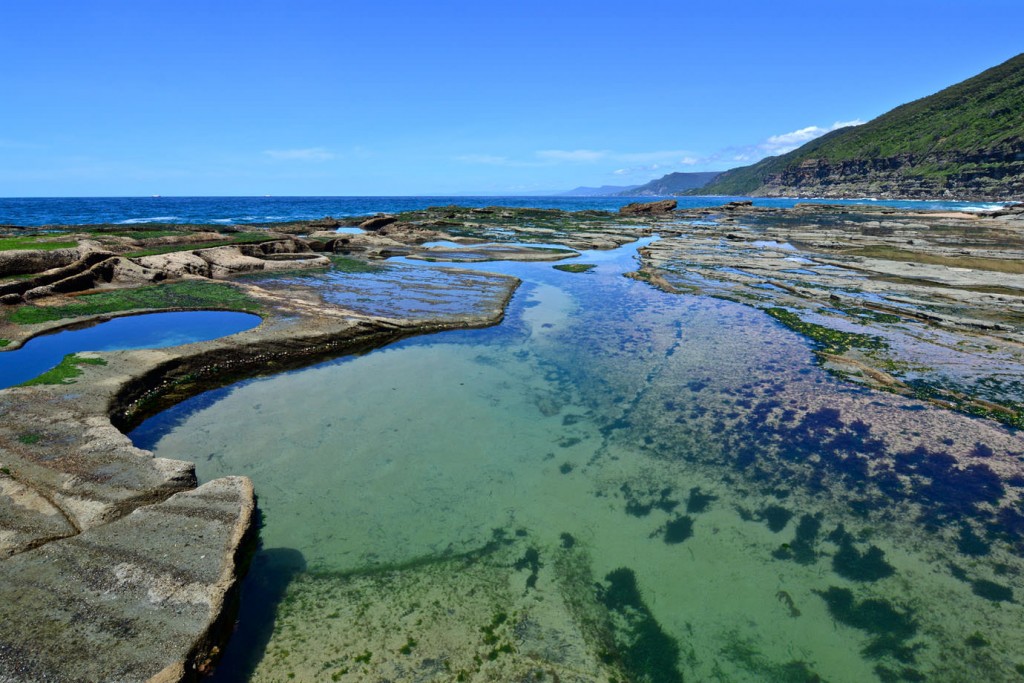 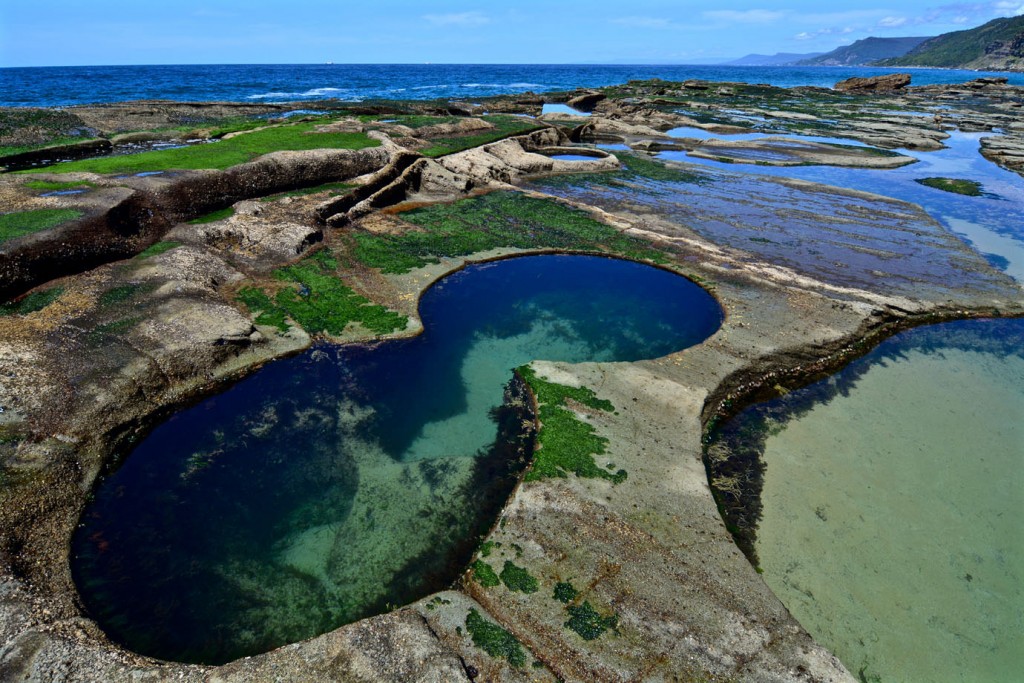 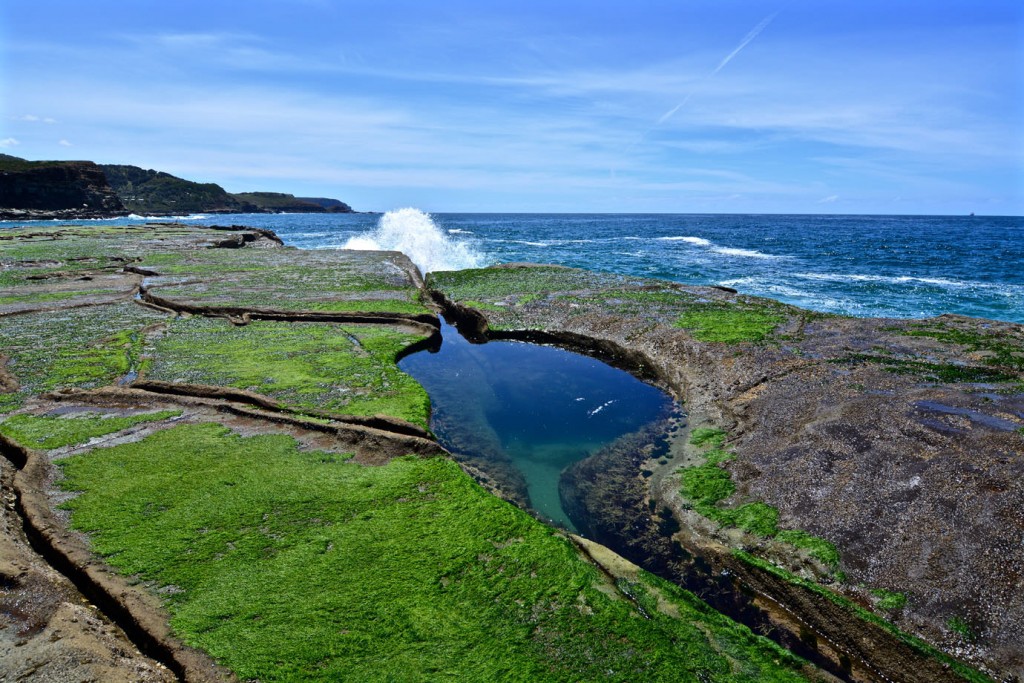 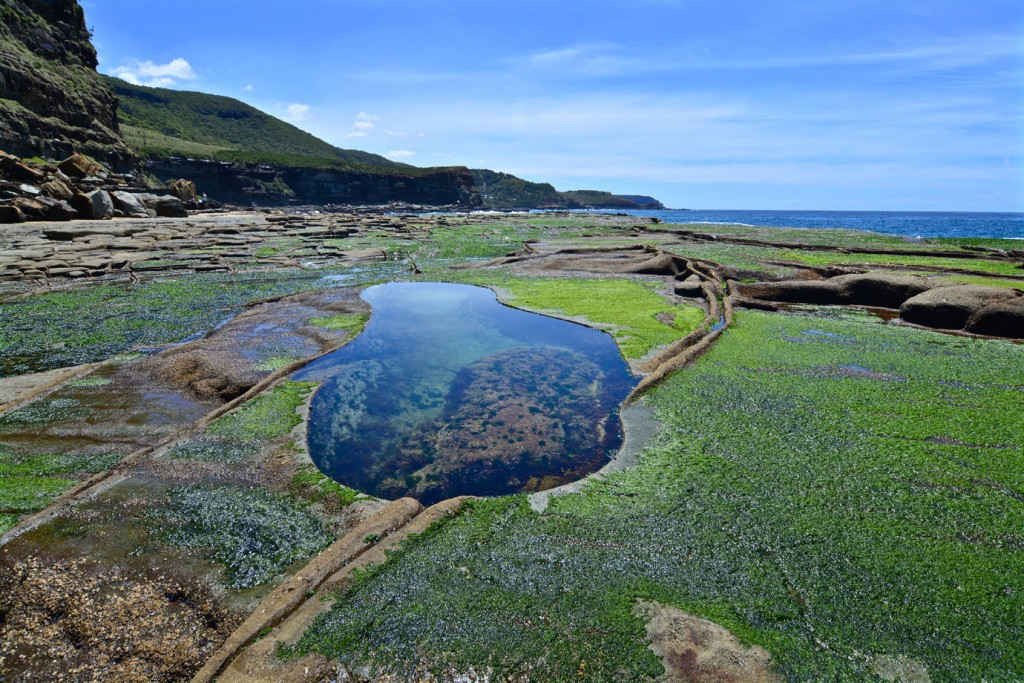 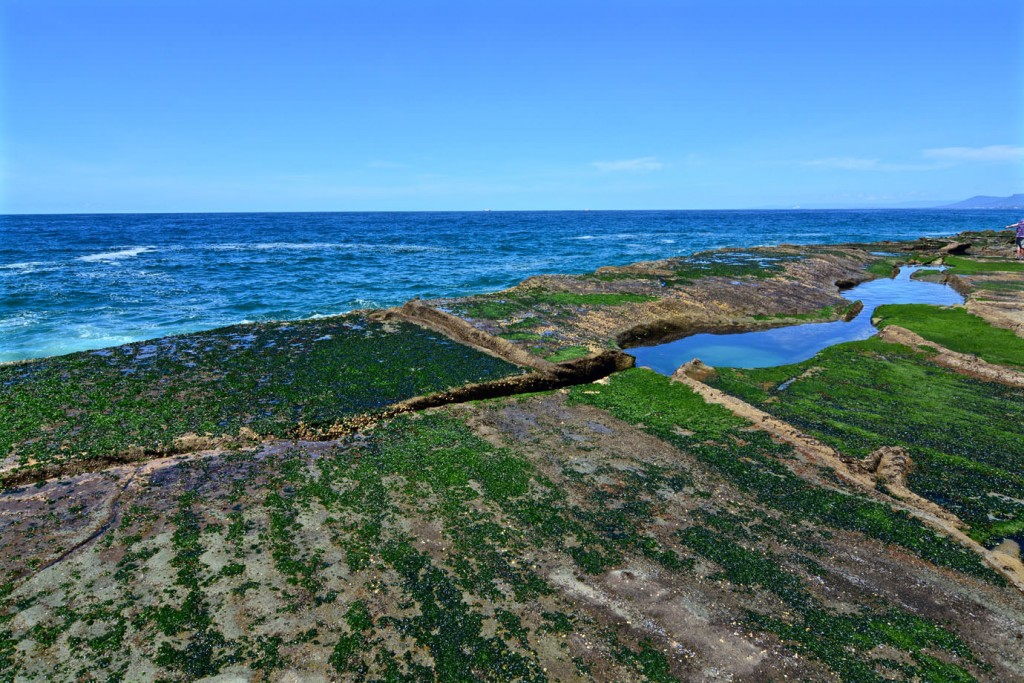 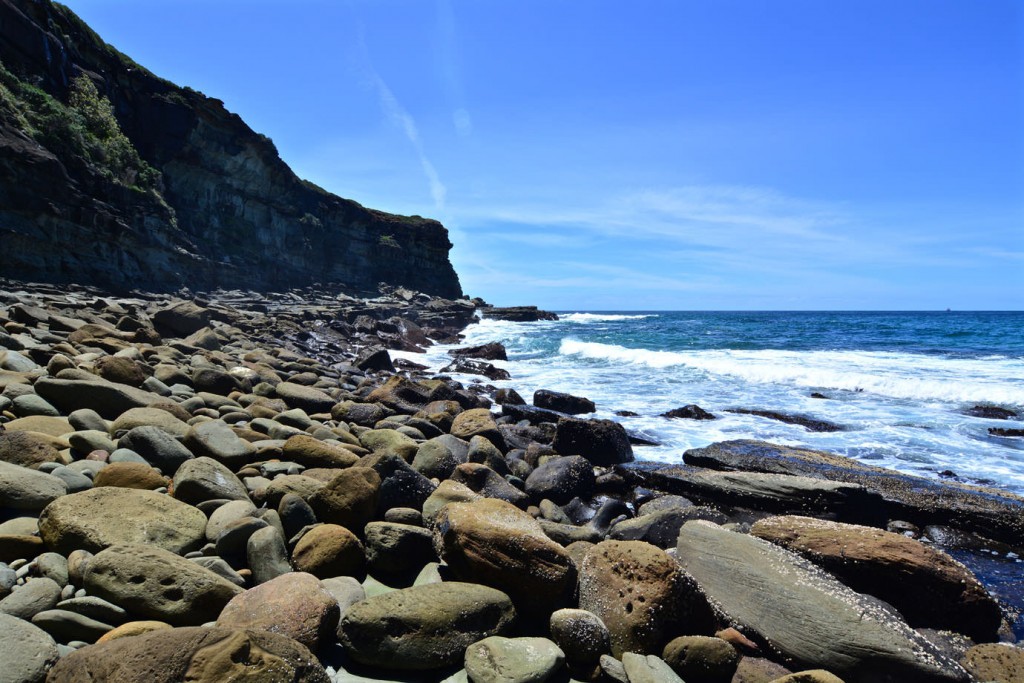 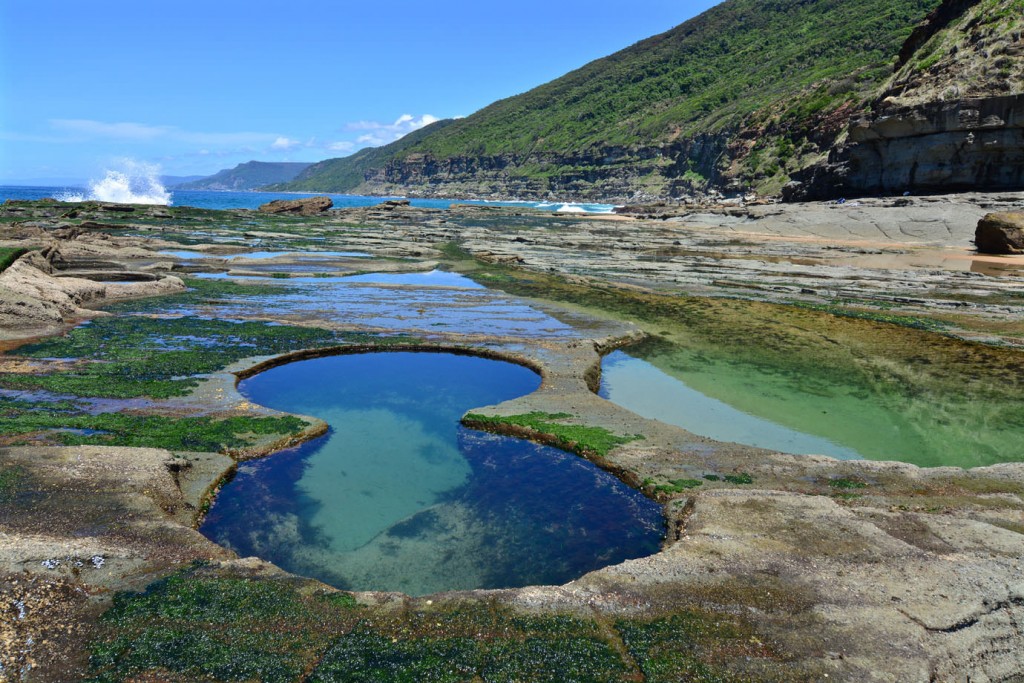 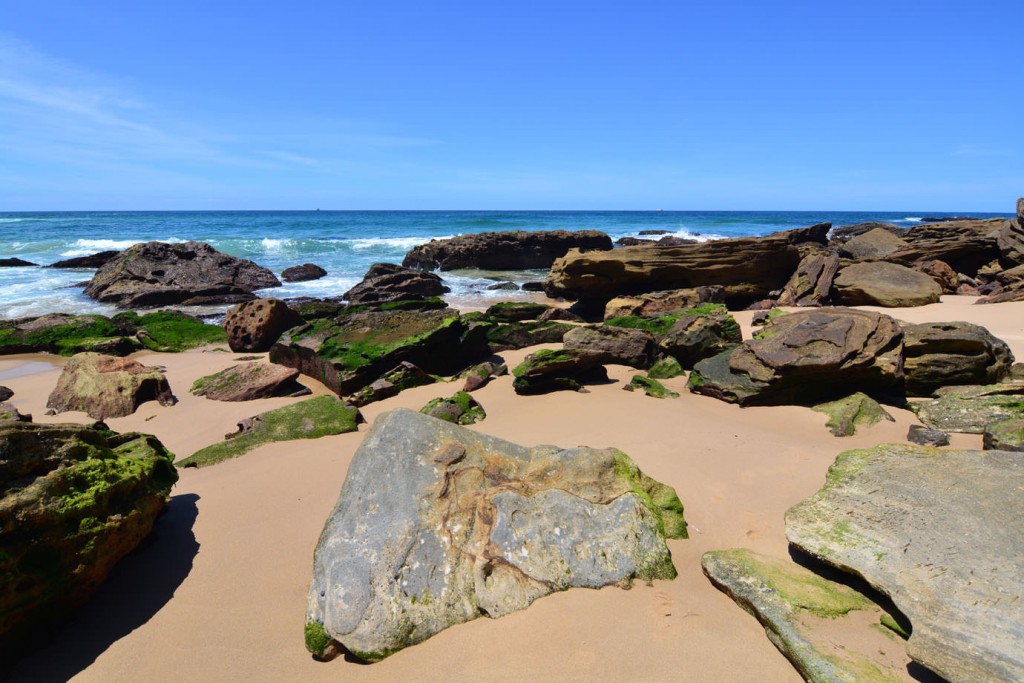