Salten-Schlern is a district in South Tyrol, Italy. The municipalities of the lower Eisacktal between Bozen and Waidbruck as well as the communities on the Schlern and in Gröden, parts of the Regglberg and Tschögglberg belong to Salten-Schlern – all over 13 municipalities. Located south of Bozen its administrative seat is located there, even if Bozen isn’t part of it. Salten-Schlern is named after the Salten plateau and the mountain Schlern. It is home to roughly 50.000 people and most of them speak German as their first language, even if Gröden is one of the last Ladin-speaking areas in South Tyrol. Today Salten-Schlern is mainly known as tourism and farming region. One of the main tourist spots in the area is the Seiser Alm, one of the largest alpine pasture regions in Europe. 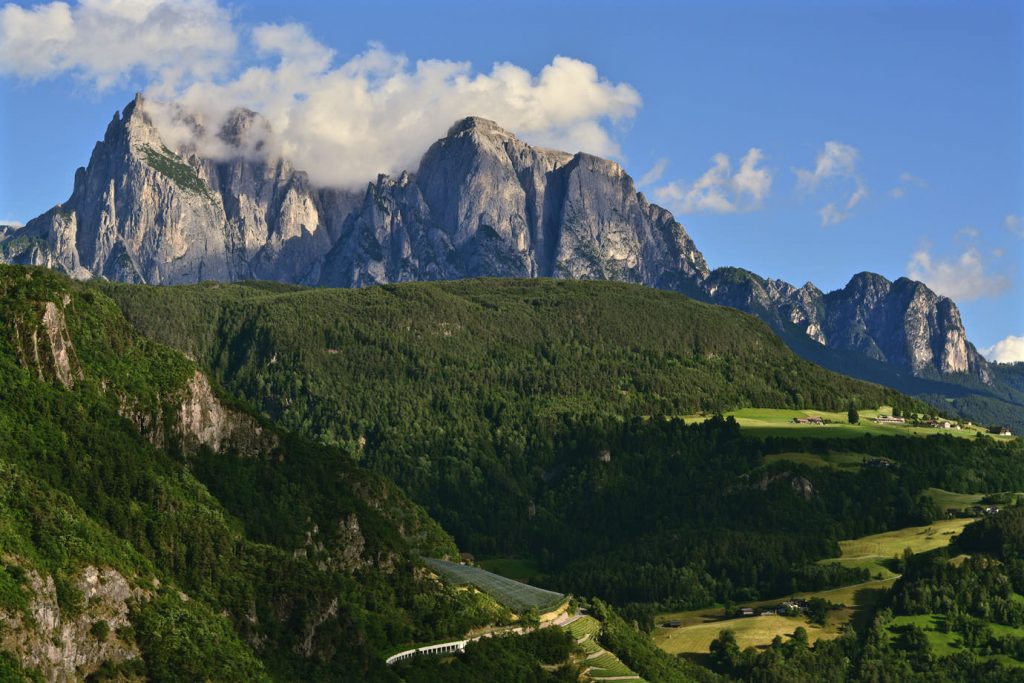 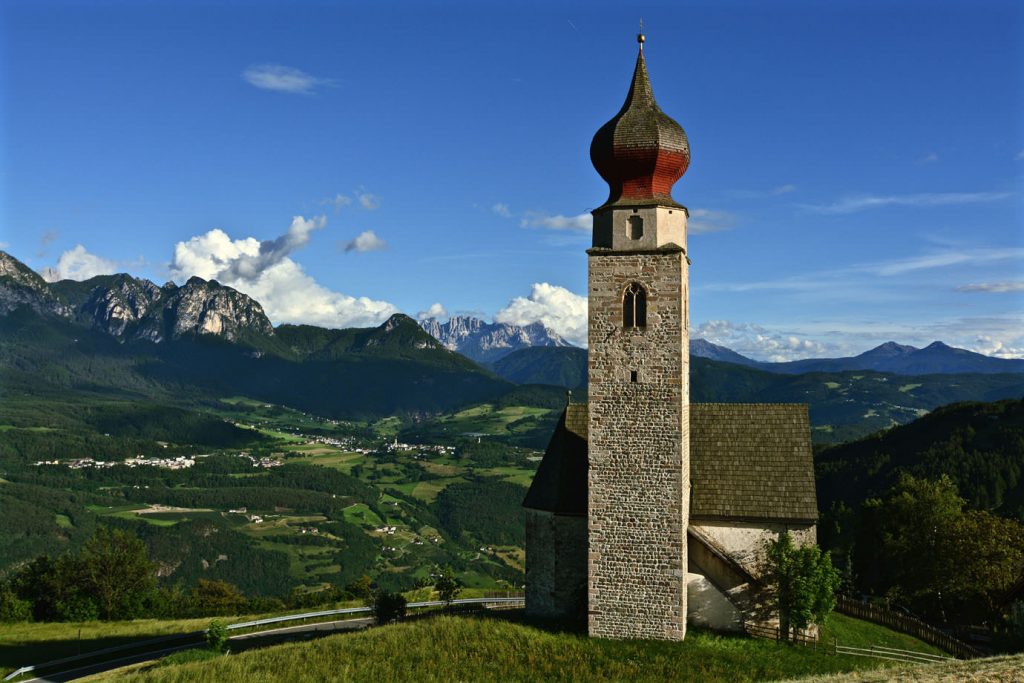 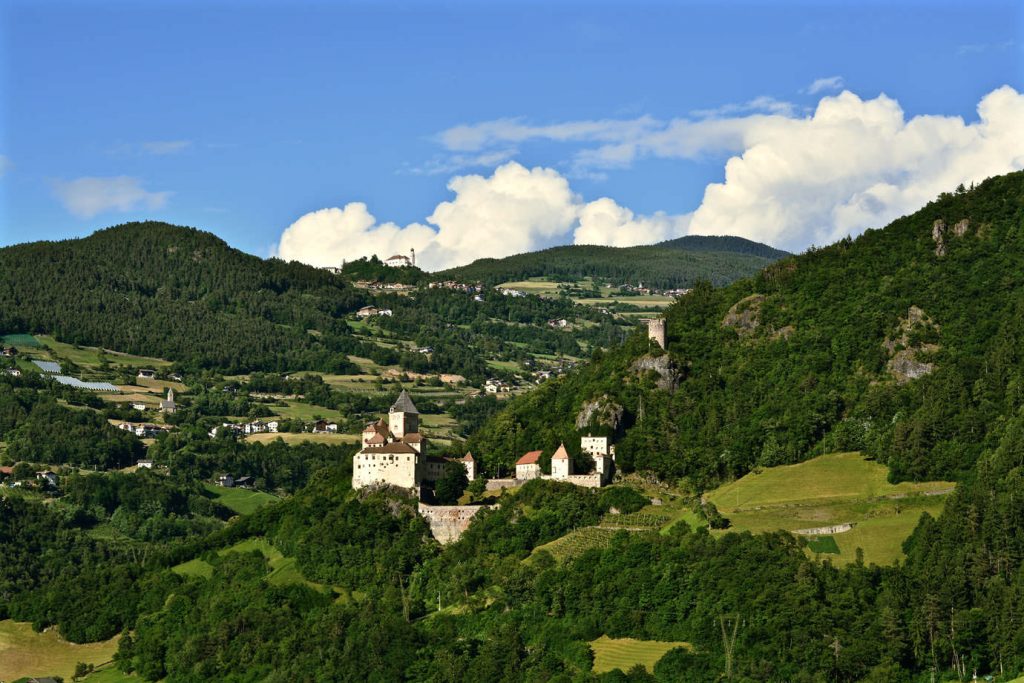 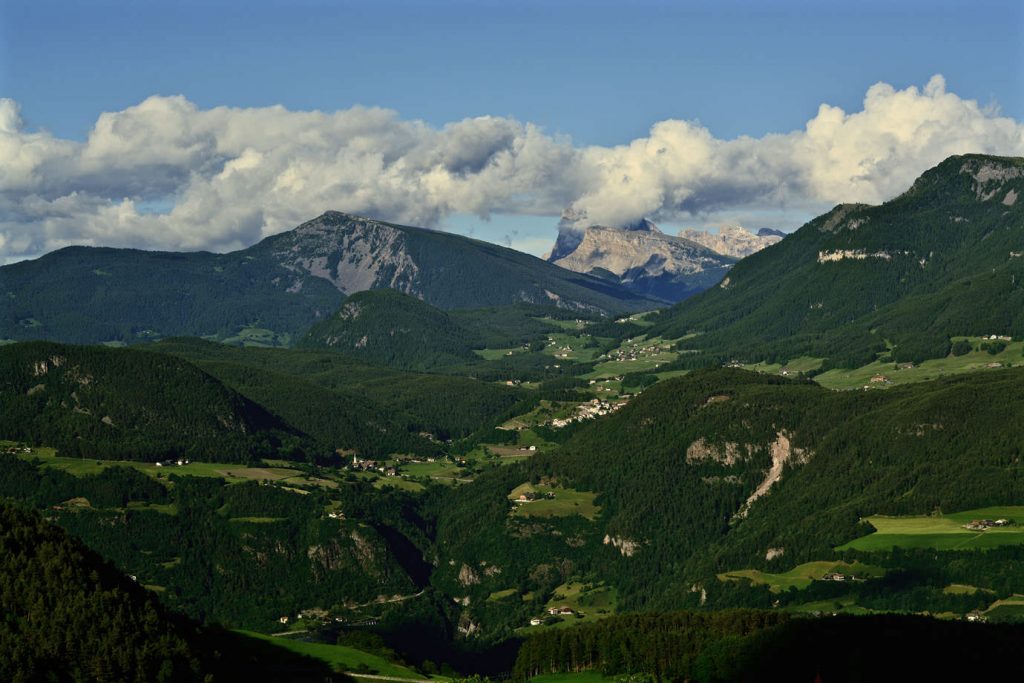 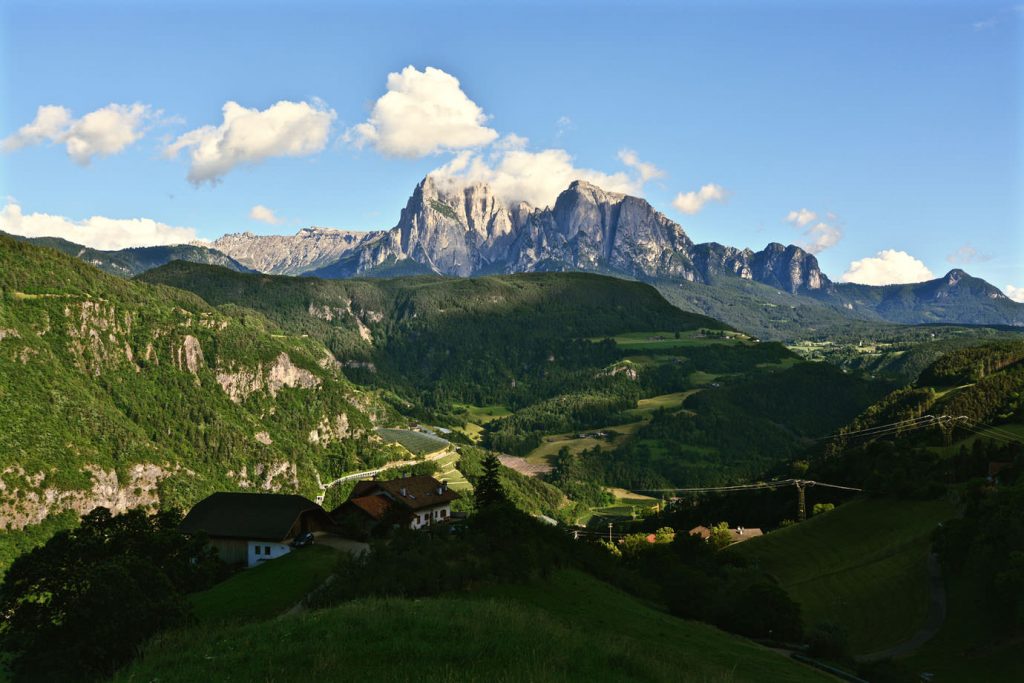 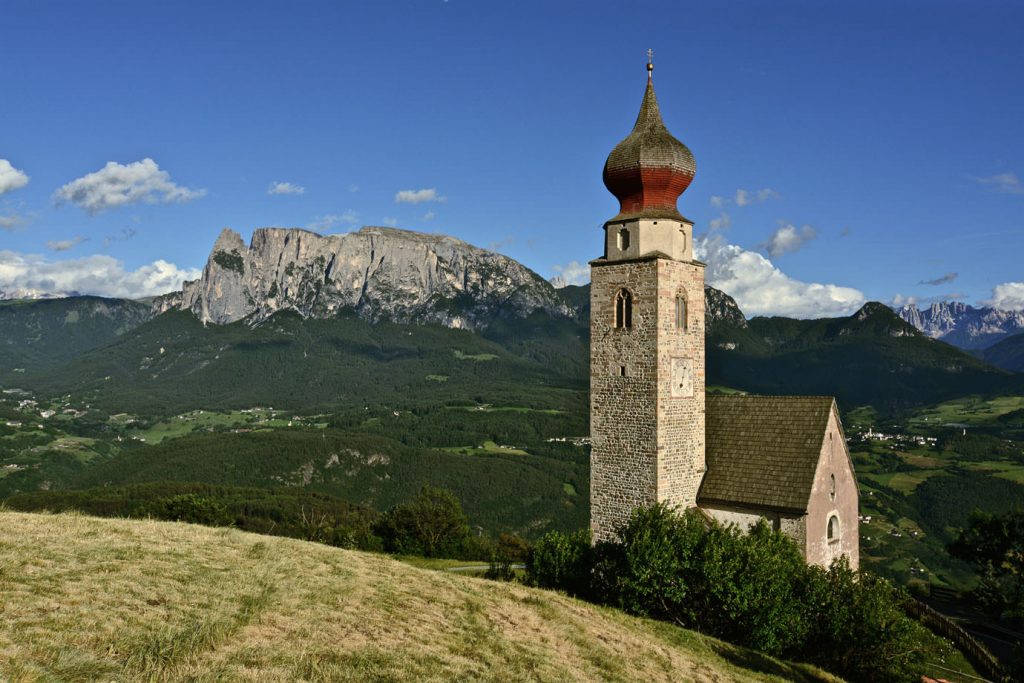