The Sea Cliff bridge is a balanced cantilever bridge. Shaped like a snake it connects the coastal villages of Coalcliff and Clifton in the state of New South Wales, Australia. It cost 52 million AUD. This bridge is one out of only seven off-shore parallel to coast bridges in the world. In total the Sea Cliff Bridge is 455,6 metres long. The bridge was named by Makenzie Russell, an 11-year-old school girl, after a naming competition. 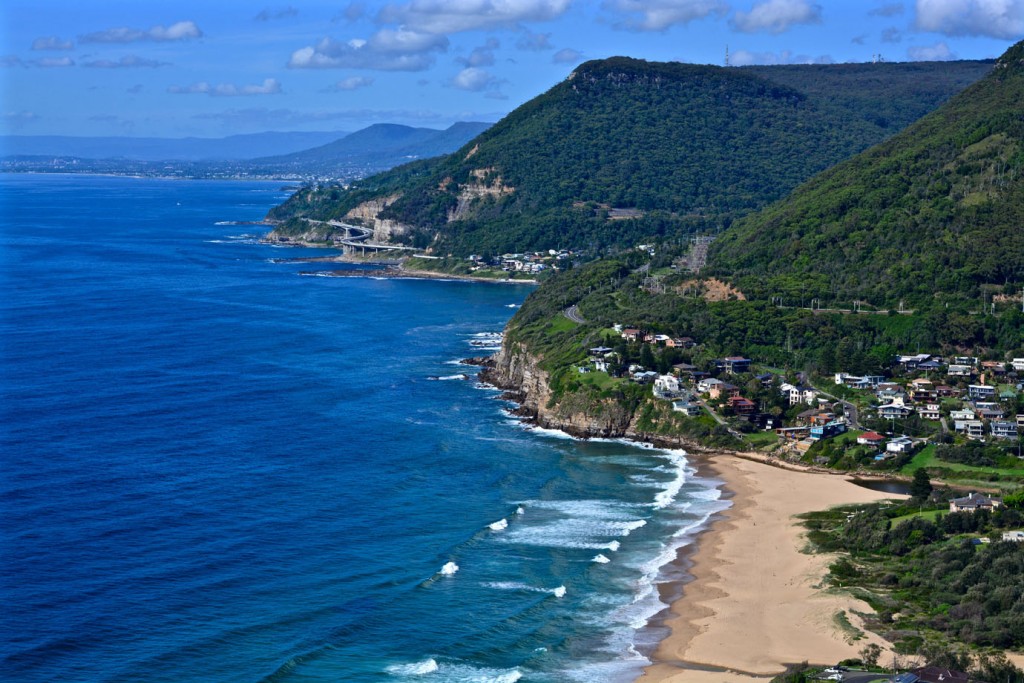 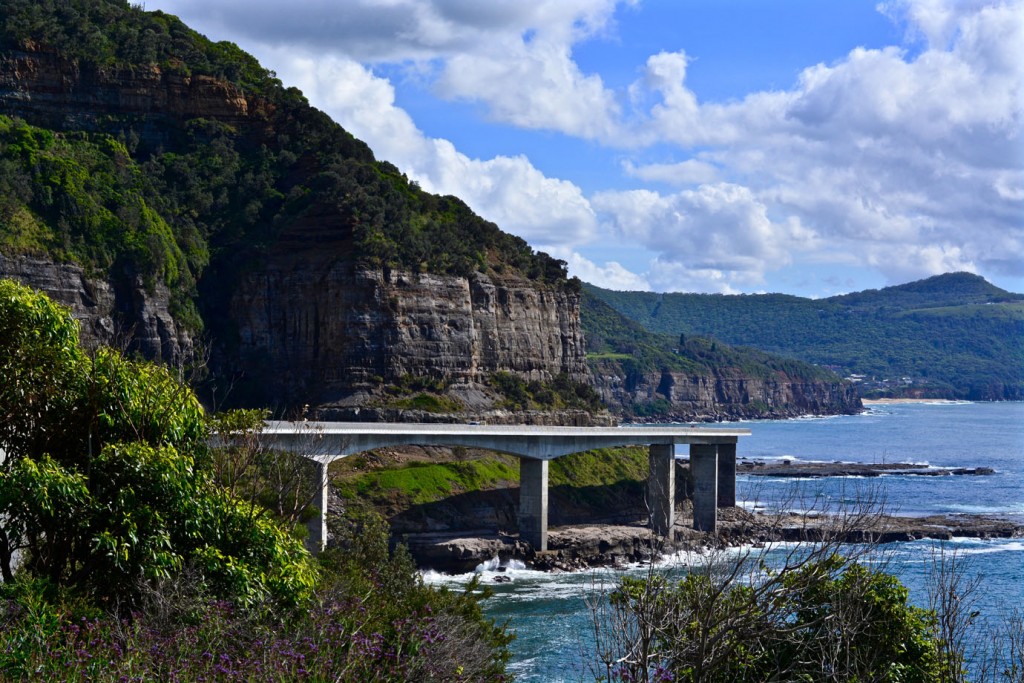 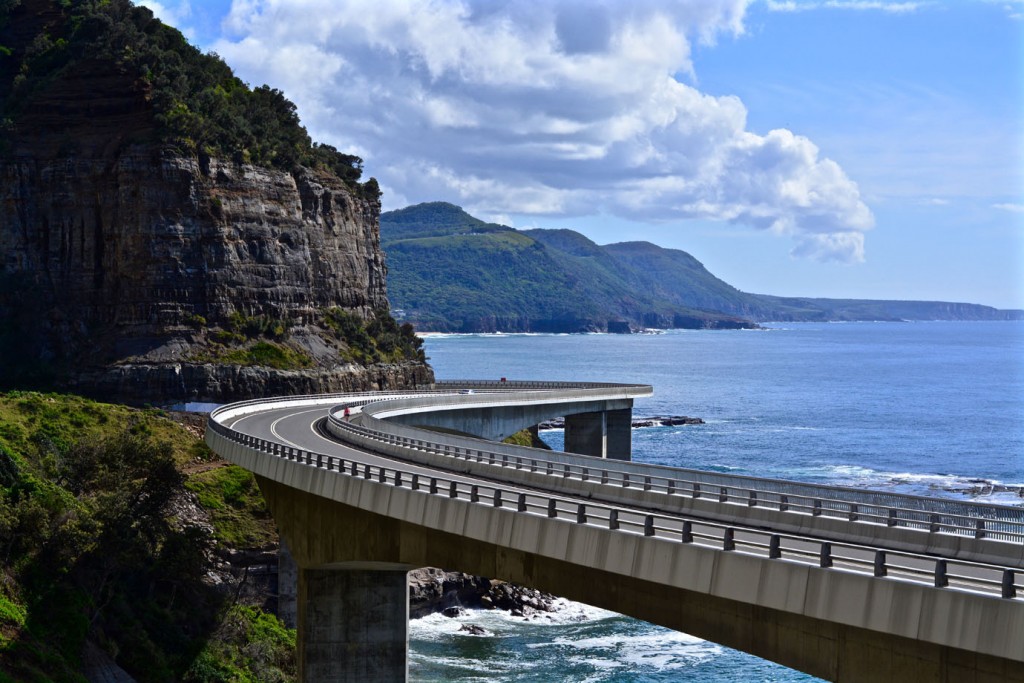 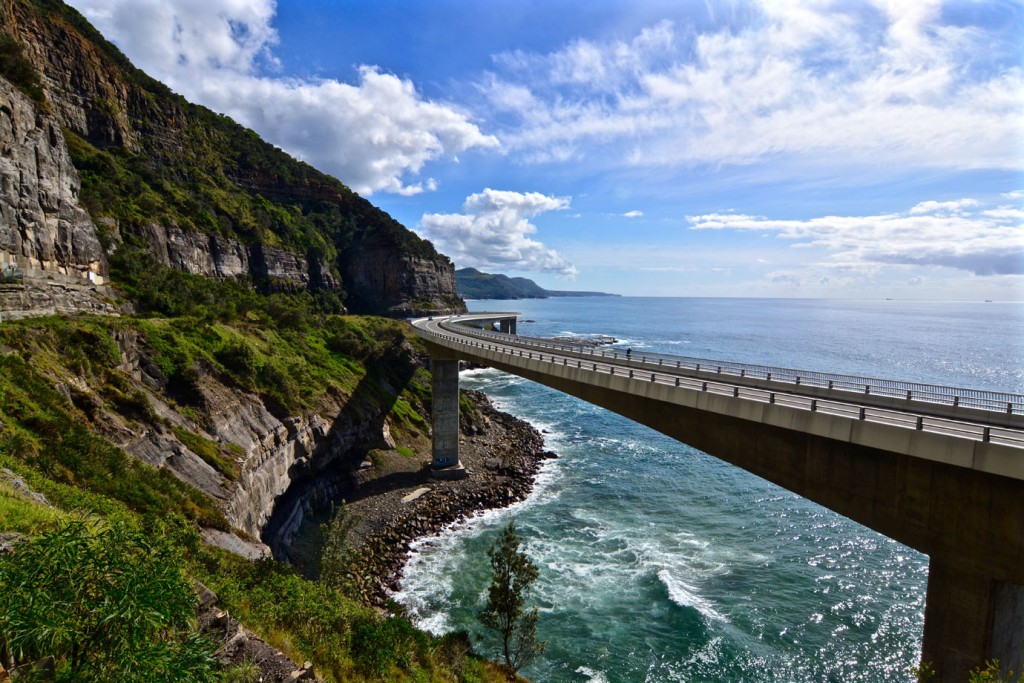 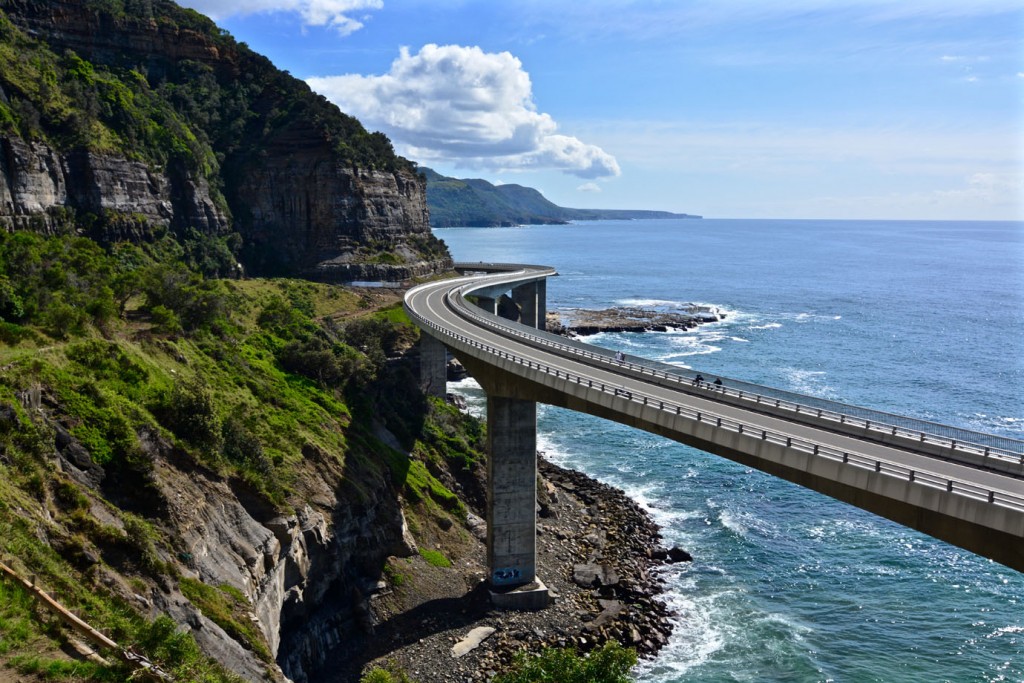