There are dozens of waterfalls in Iceland. Seljalandsfoss, however, is one of the most famous. The reason is that it is possible to walk behind the waterfall during summer. Though the way behind the falls get closed if it becomes too dangerous in slippery in winter.

Seljalandsfoss is located in the southern part of the island right next to Iceland’s Ring Road between Hvolsvöllur and Skógar. The falls are part of the Seljalands River that has its origin in the volcano glacier no one, but the Icelander, can pronounce – Eyjafjallajökull. 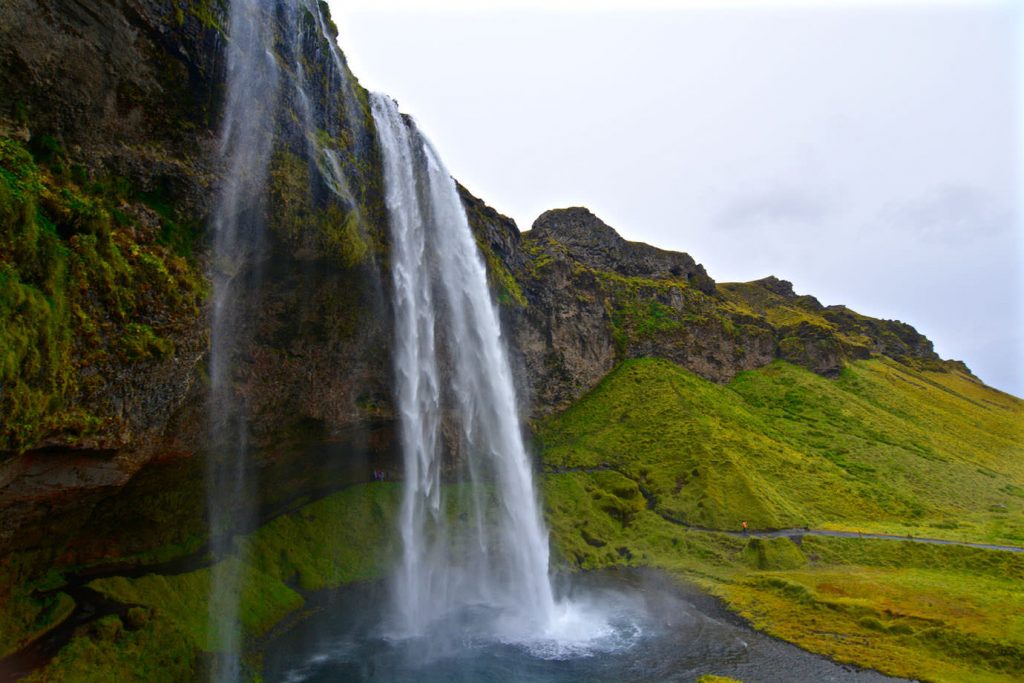 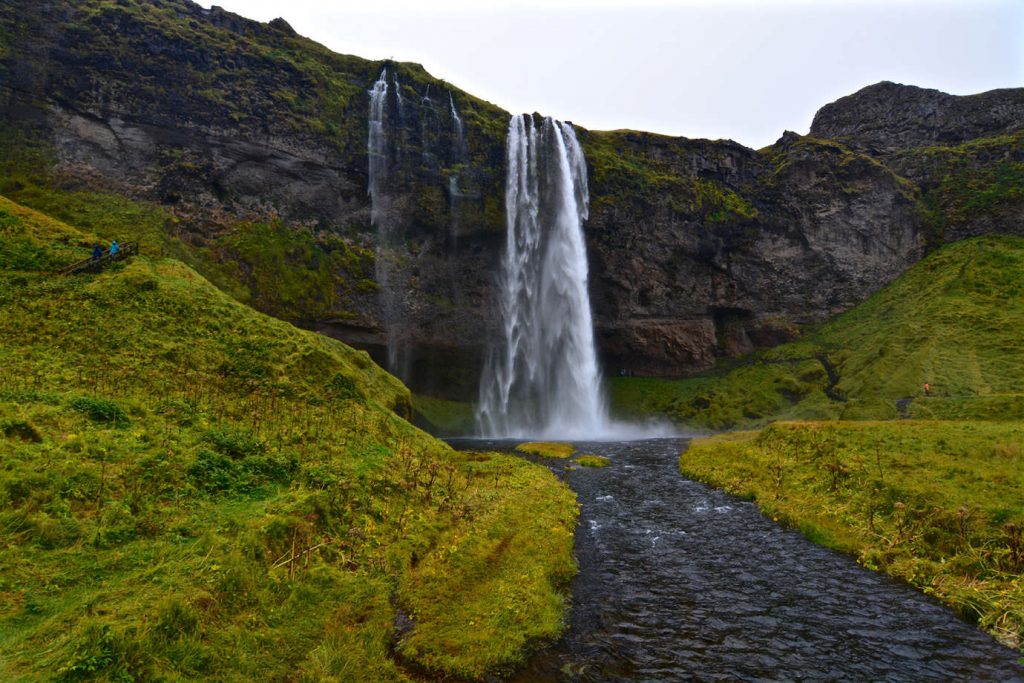 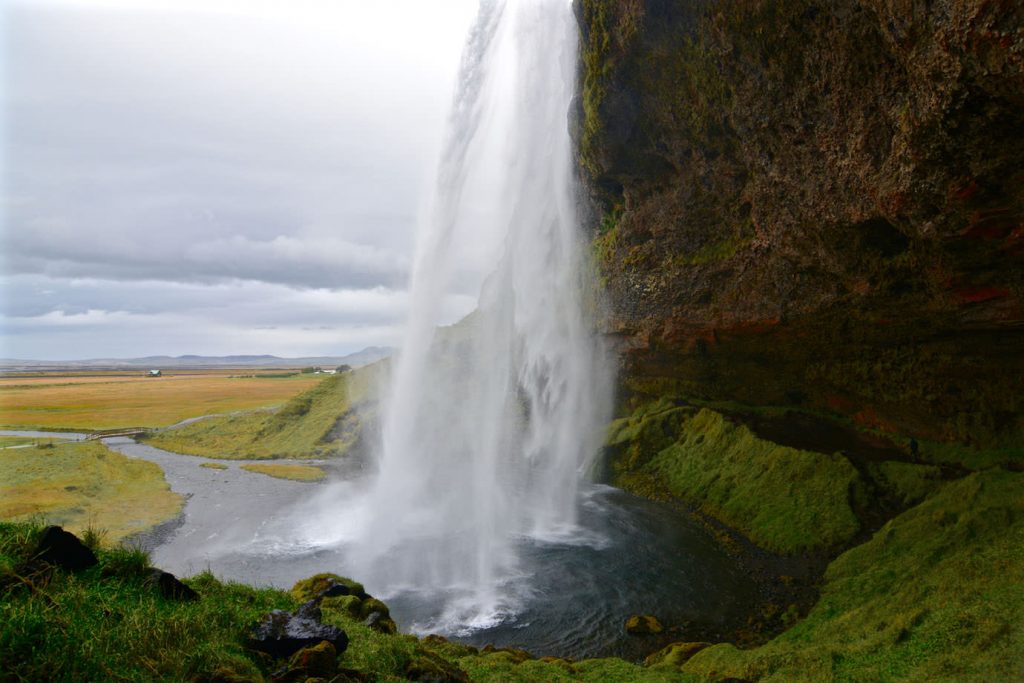 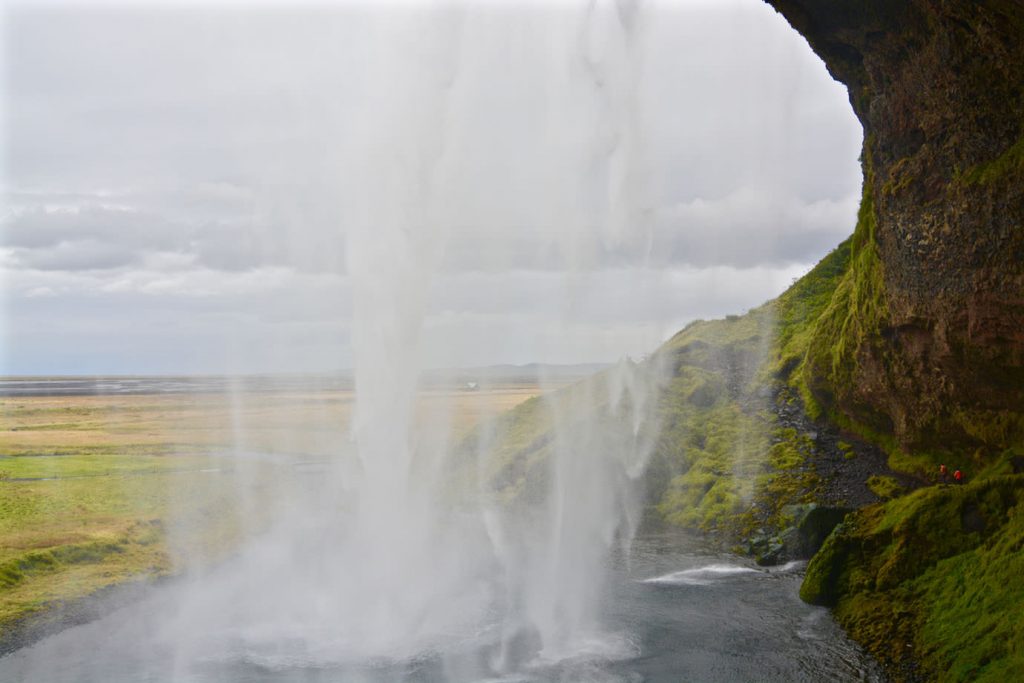 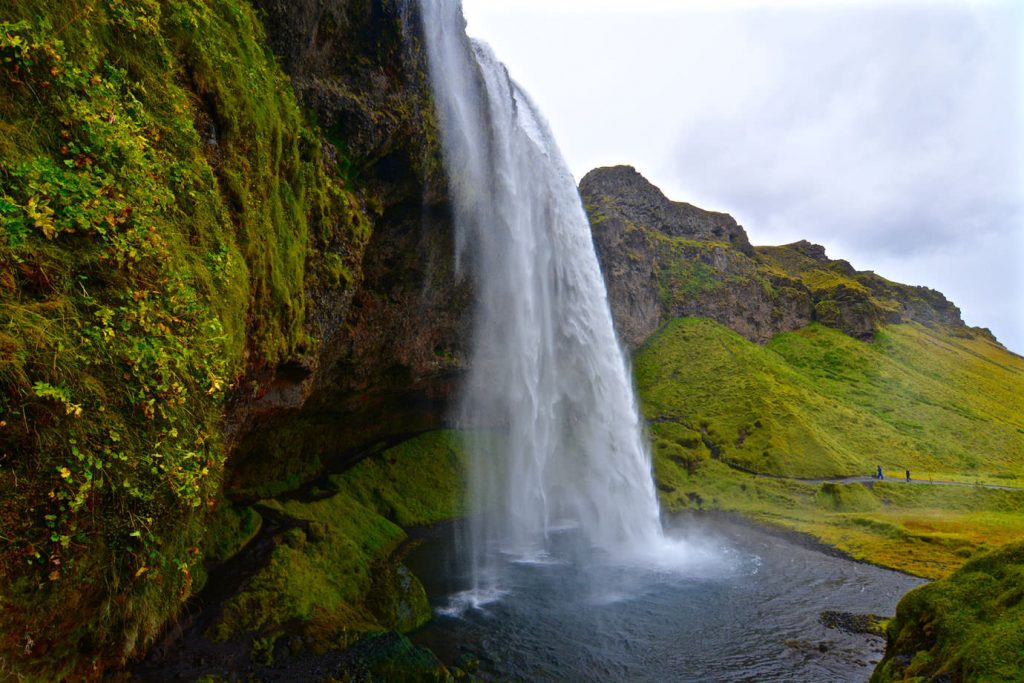 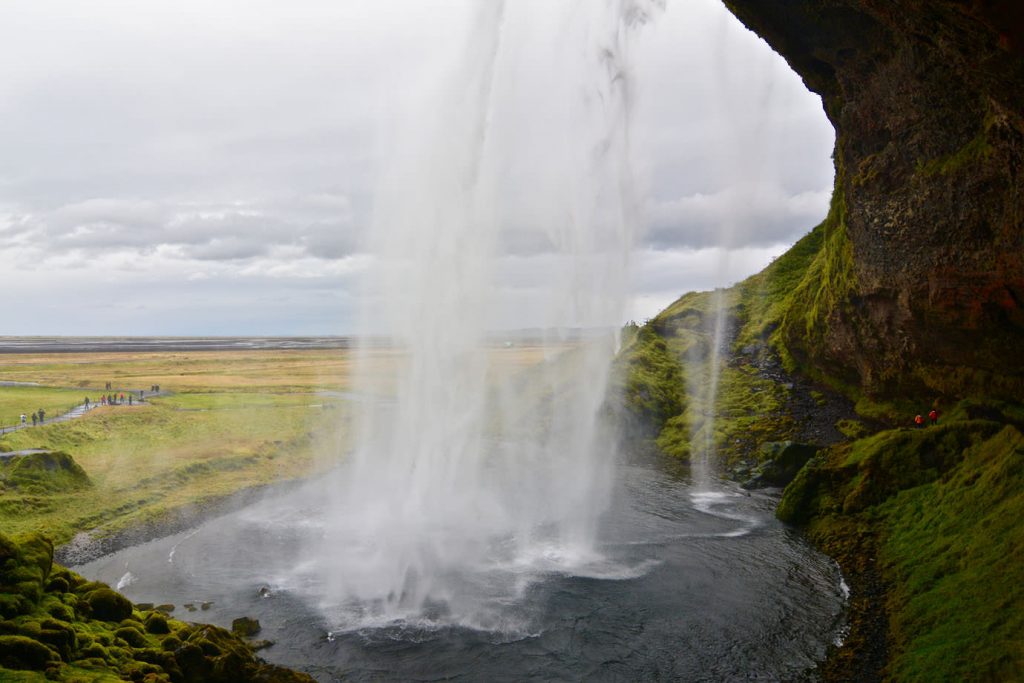 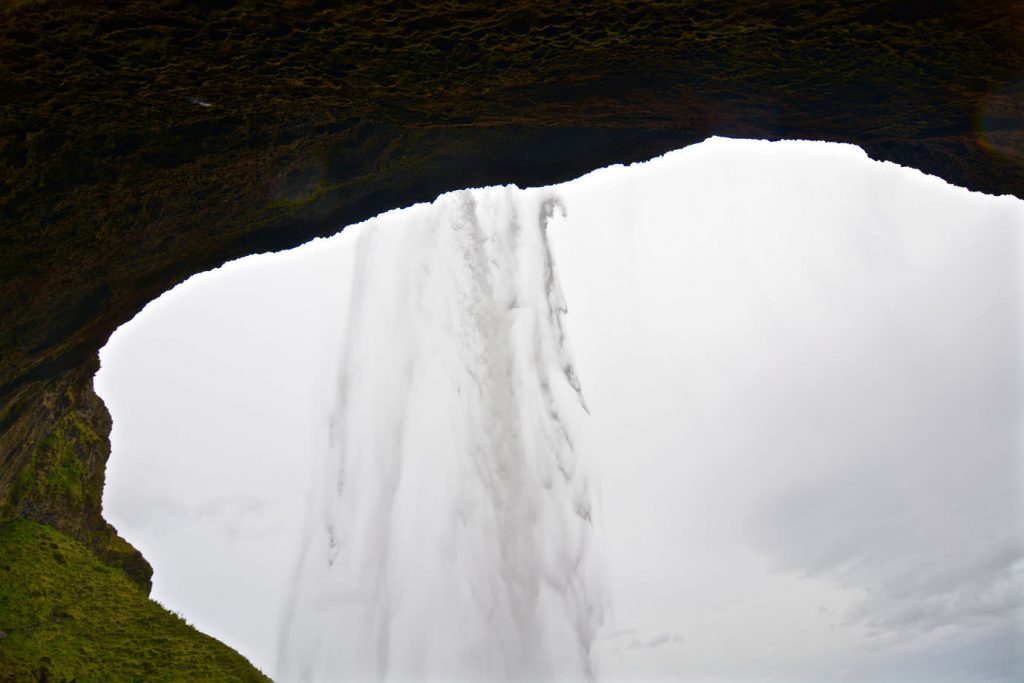 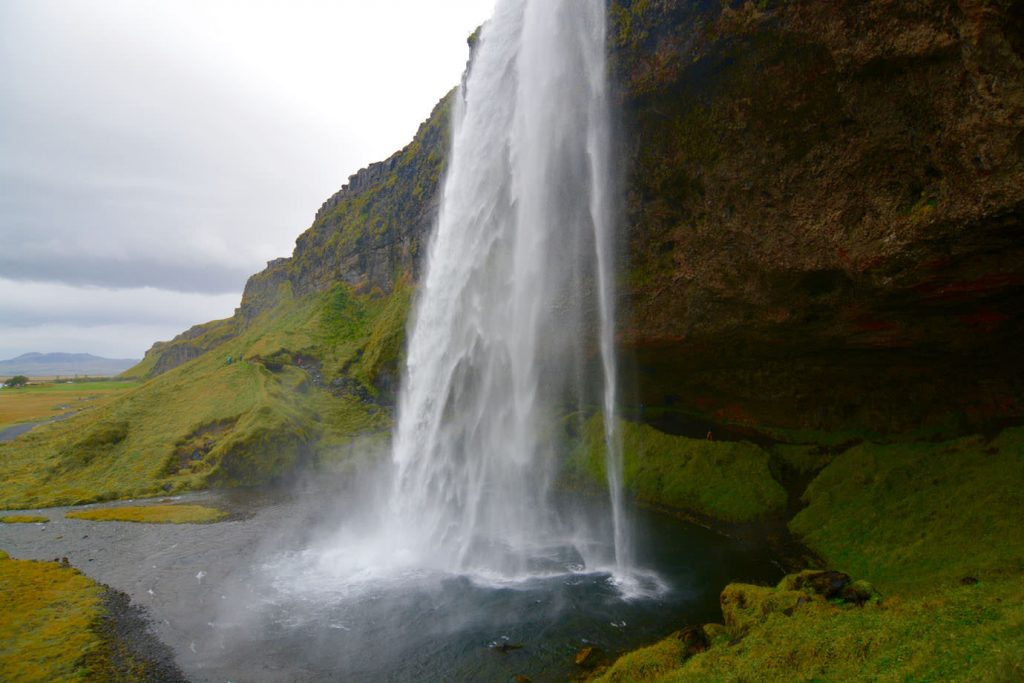 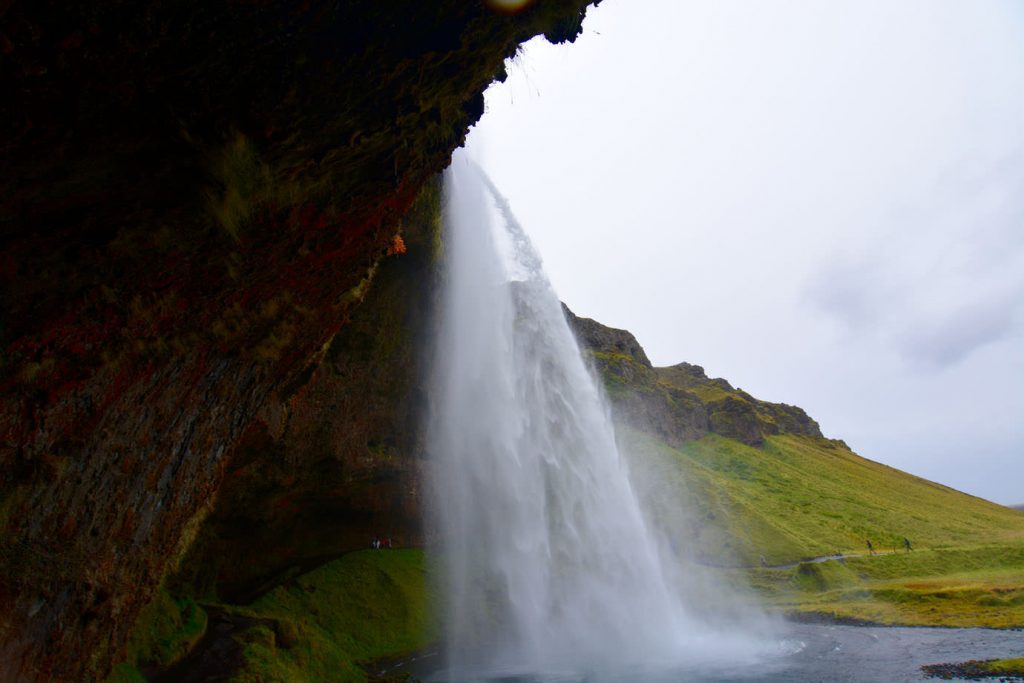 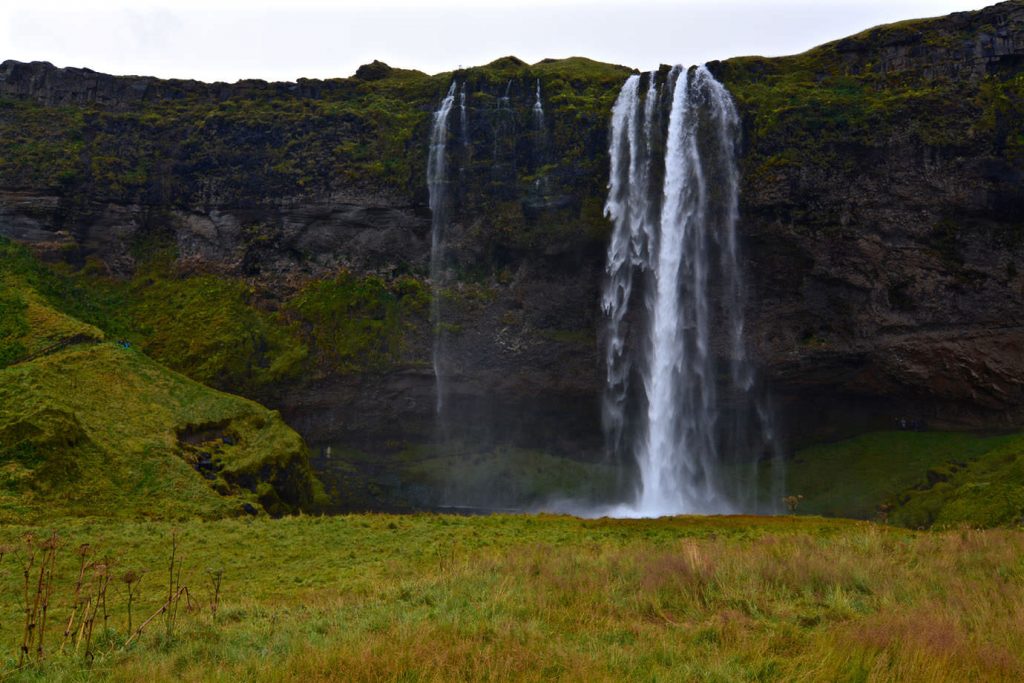 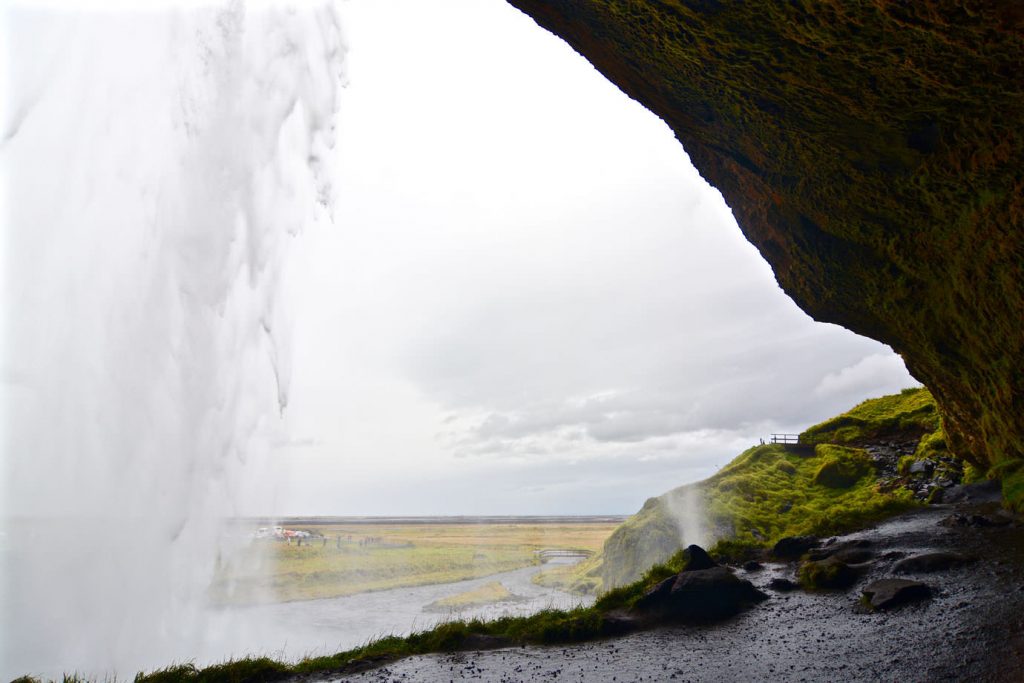