Siena is a city with over 52.000 inhabitants, that is built on three hills in Tuscany, Italy. Back in the 1300s, it was one of Europe’s largest cities and a major military force. Weakened by a horrendous plague and as a result, conquered by Florence, it lost its importance and became a sideshow. It still has its medieval charm and its central piazza, known as Il Campo, is a major reason for this. Twice a year the famous Palio run here, a horse race that runs around the piazza. The Palio was even part of the James Bond movie, Quantum of Solace. It is said that Siena has been founded by Senius, son of Remus, one of the two legendary founders of Rome. Therefore Siena’s emblem is the she-wolf who suckled Remus and Romulus. However, the city is also famous for many other things. For example Torre del Mangia (the second highest tower in Italy), the Siena Cathedral and the Palazzo Salimbeni. Another interesting fact is, that the oldest bank in the world, Monte dei Paschi di Siena, was established in Siena in 1472. 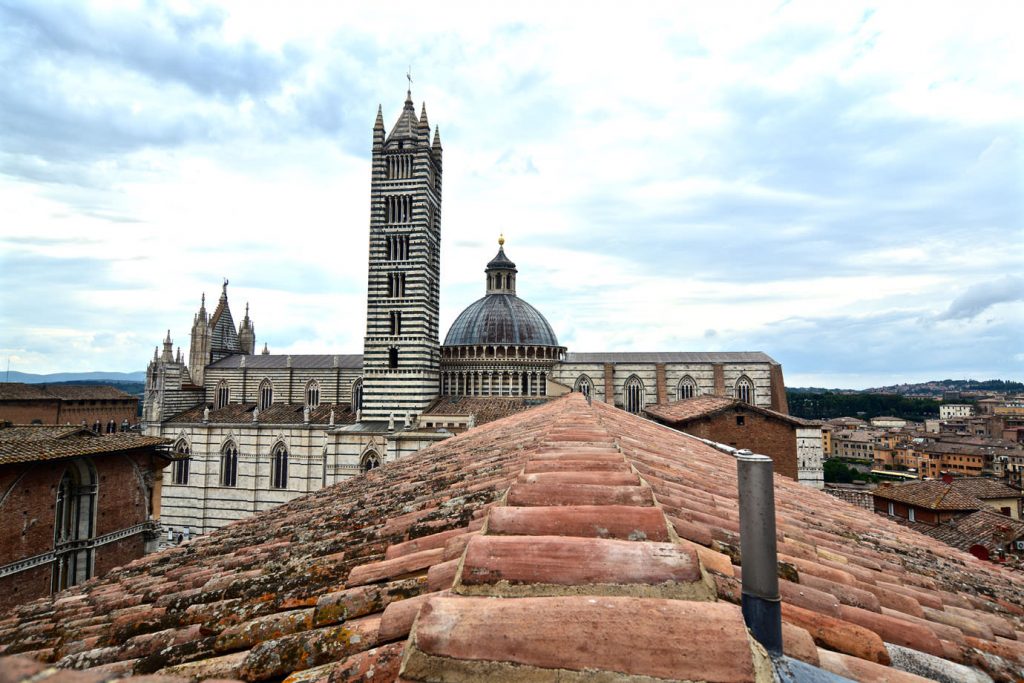 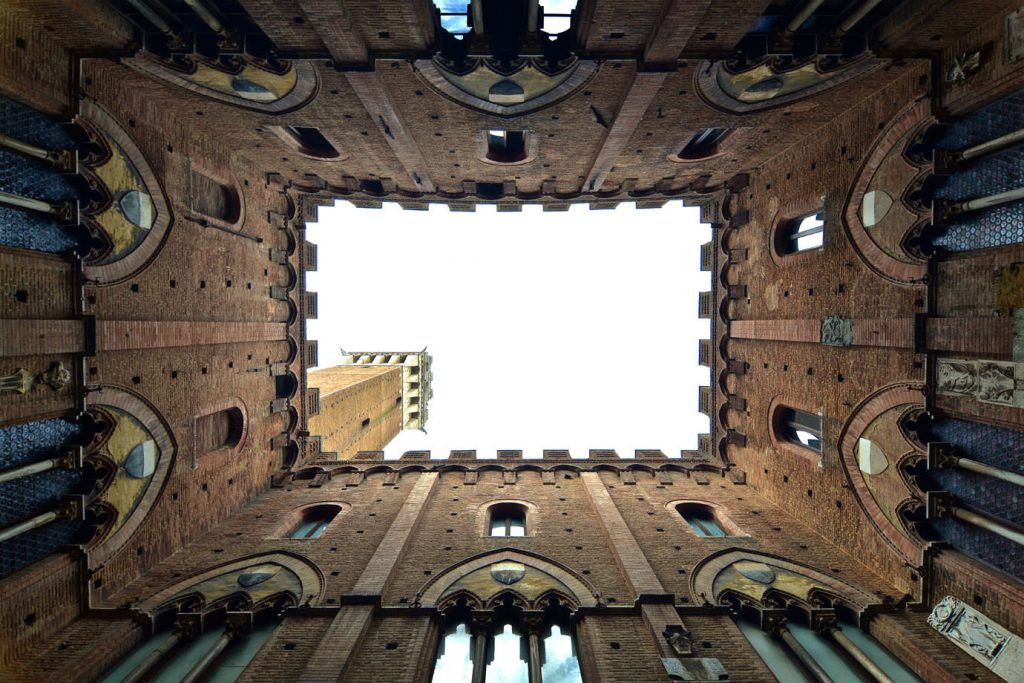 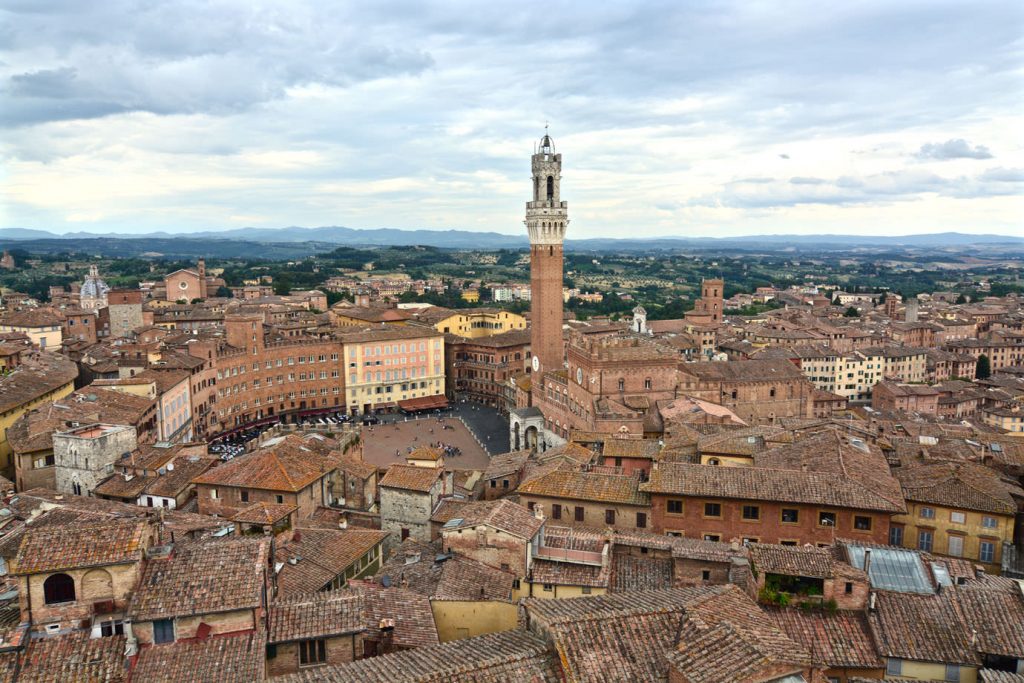 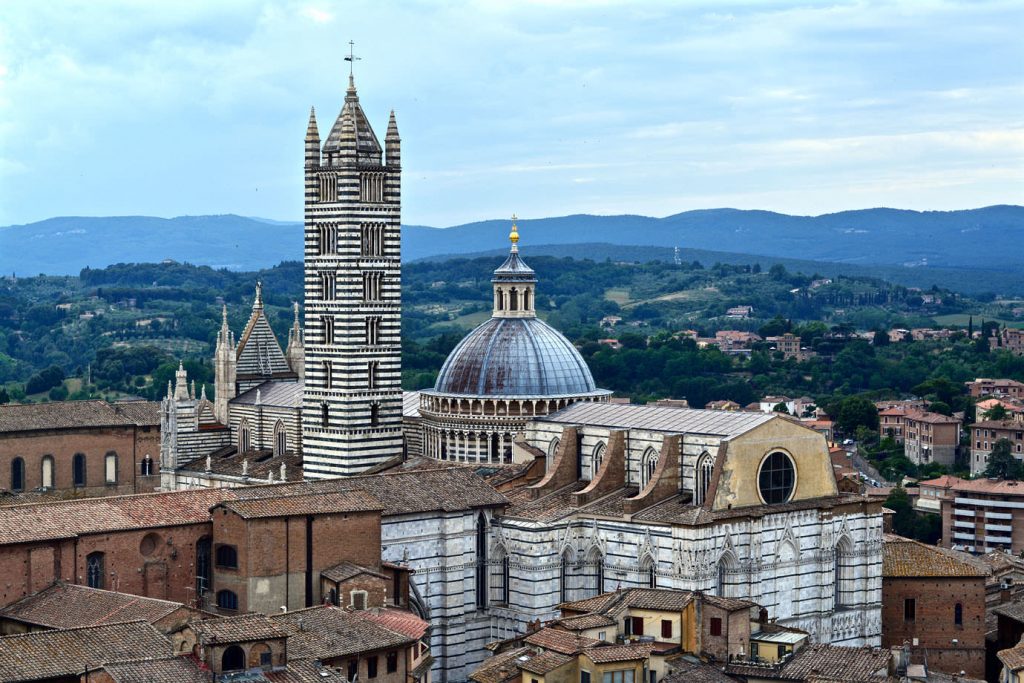 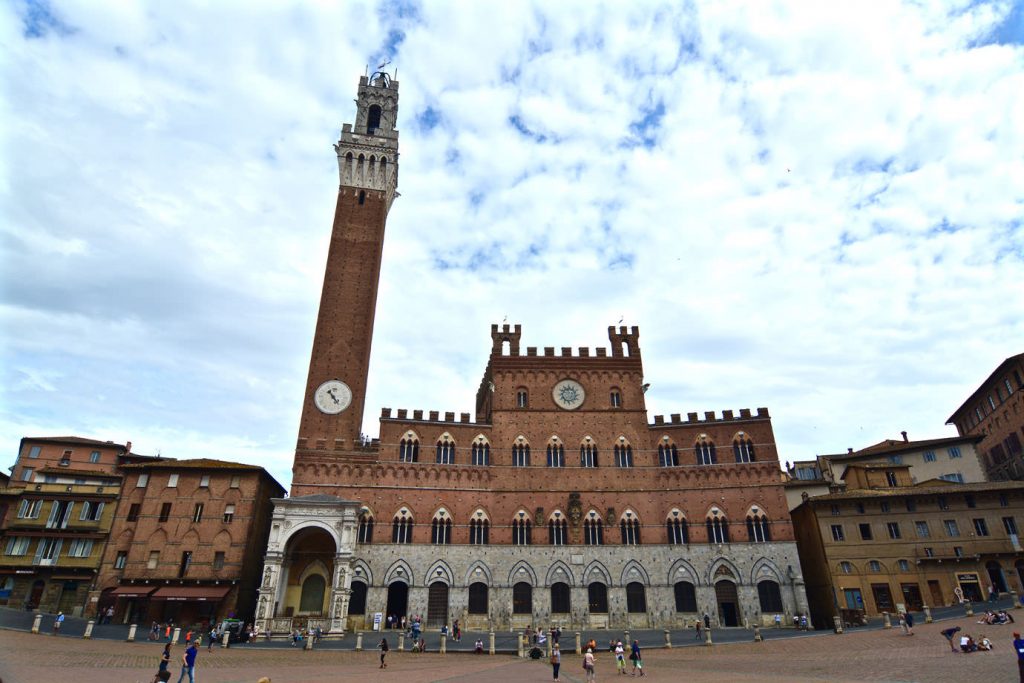 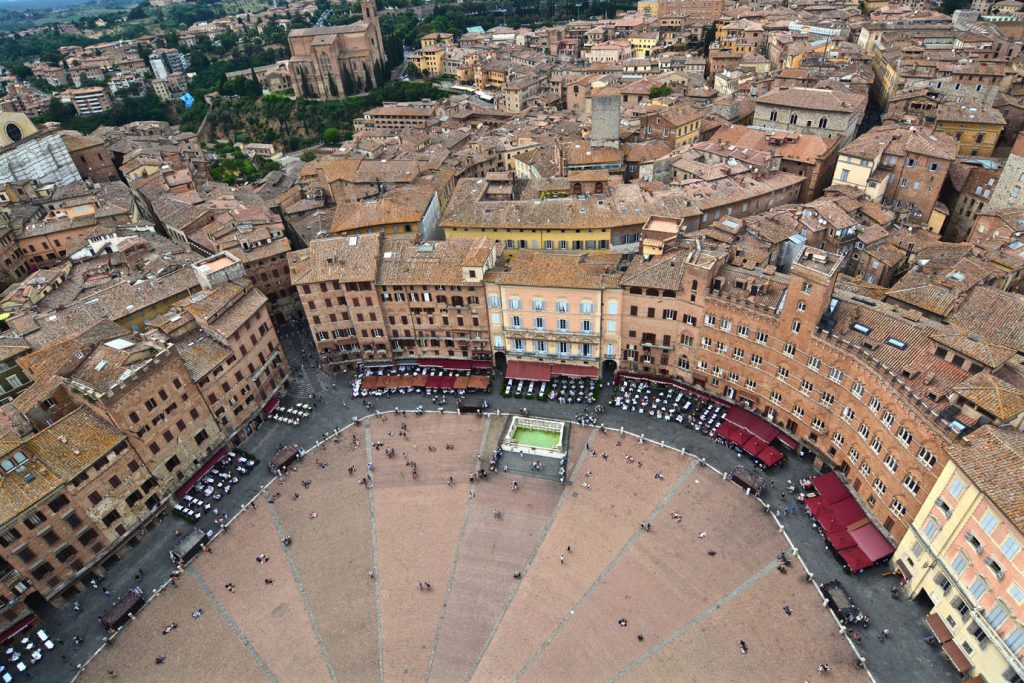 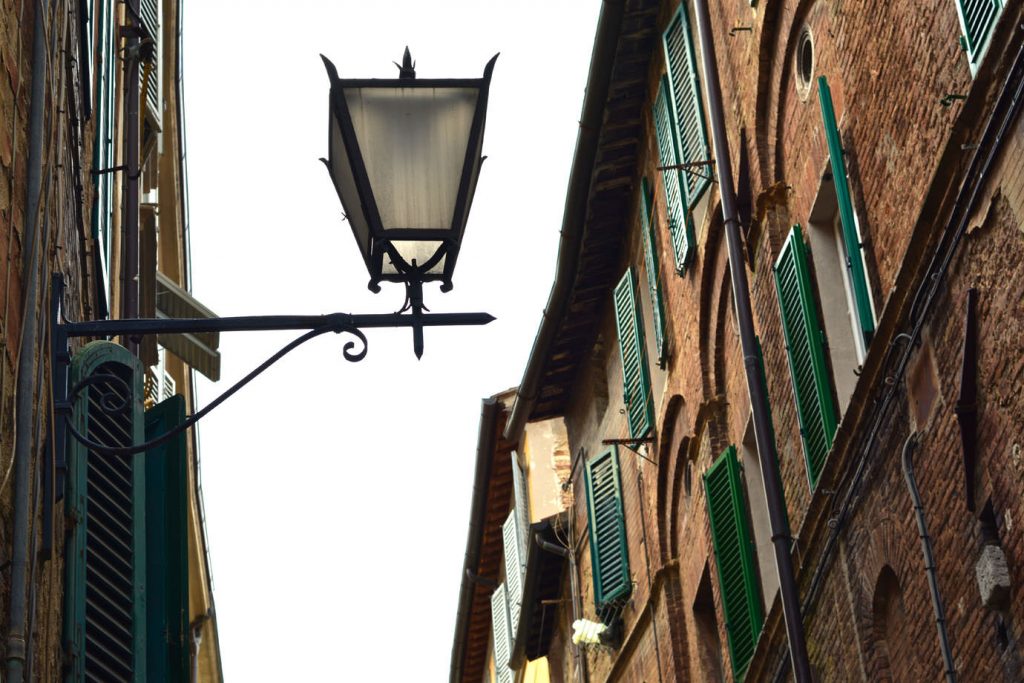 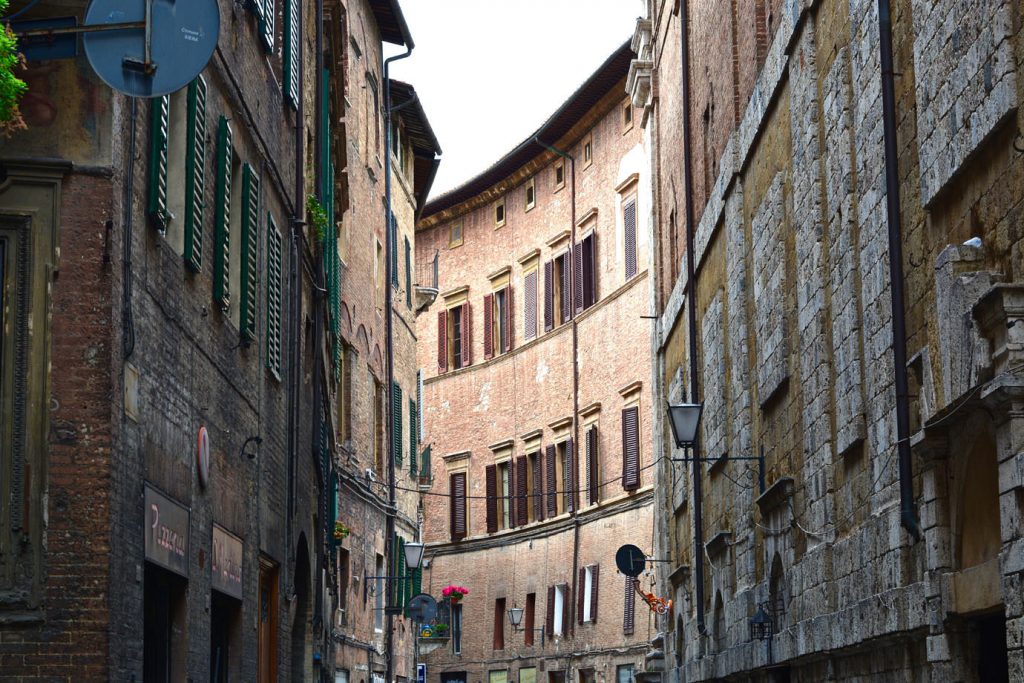 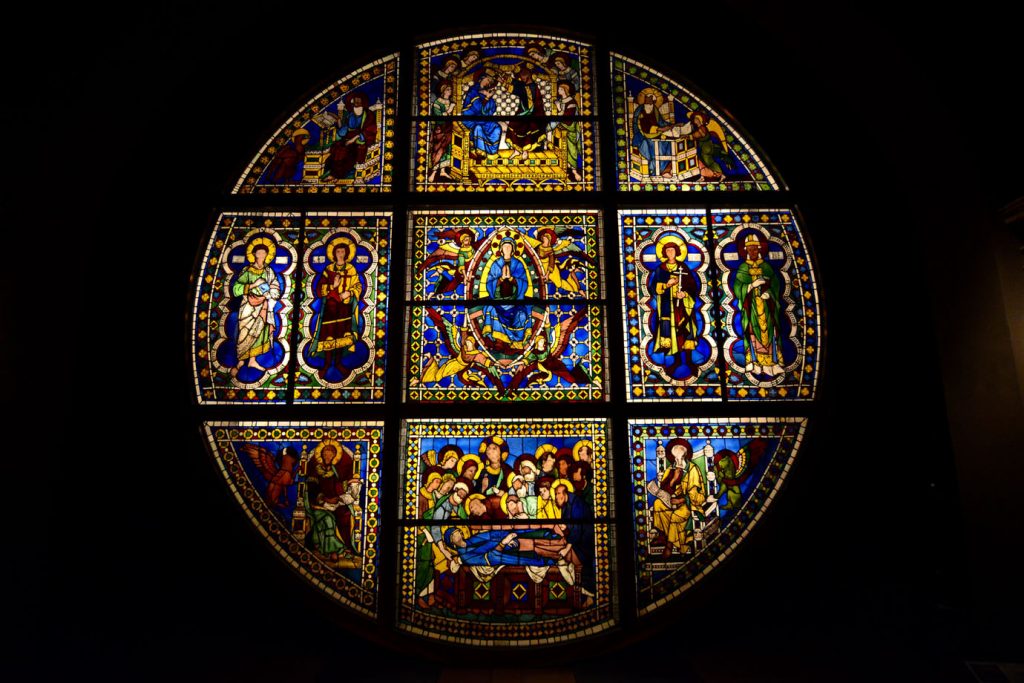 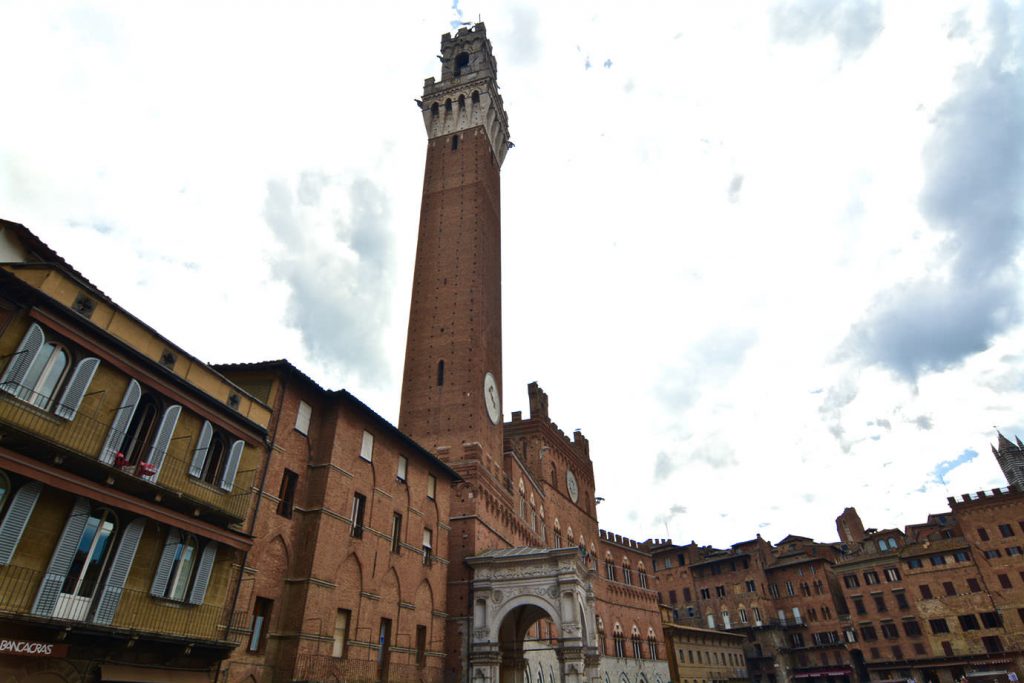 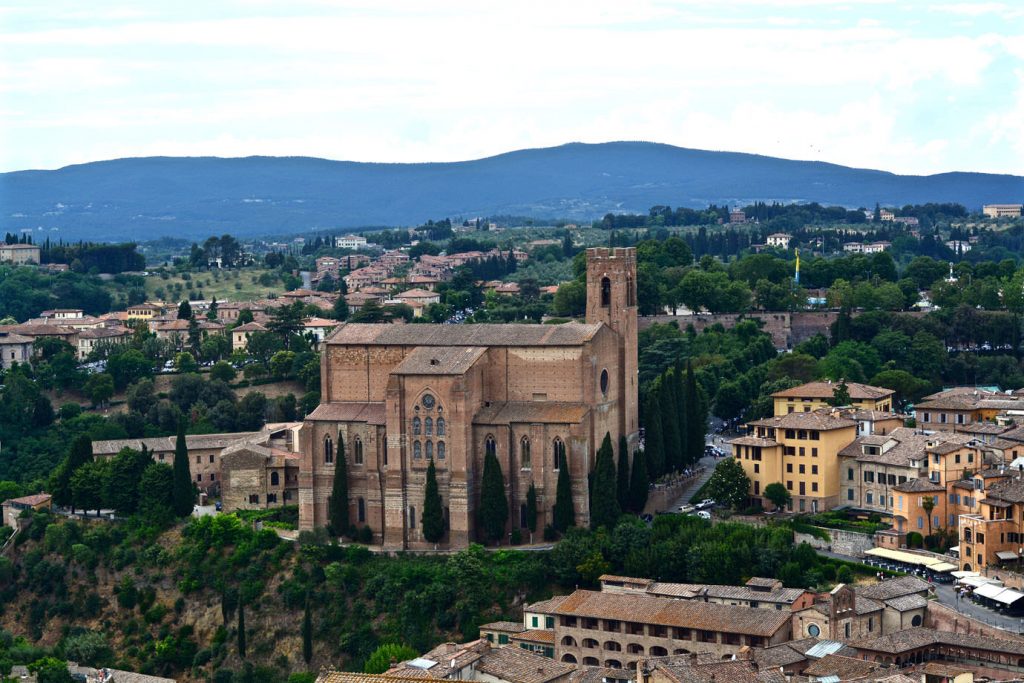 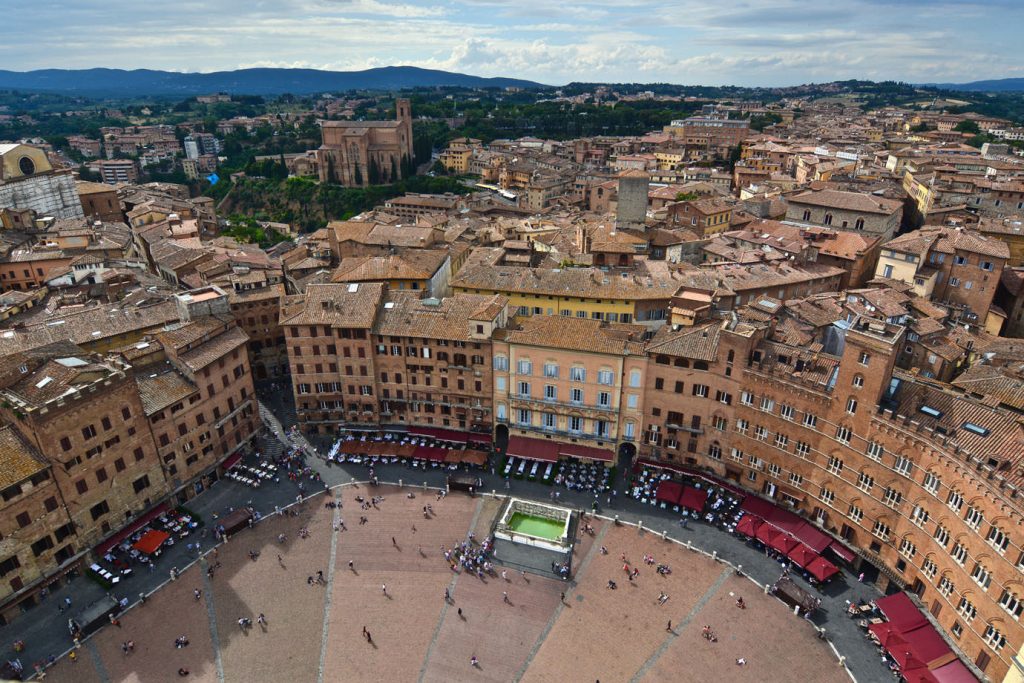 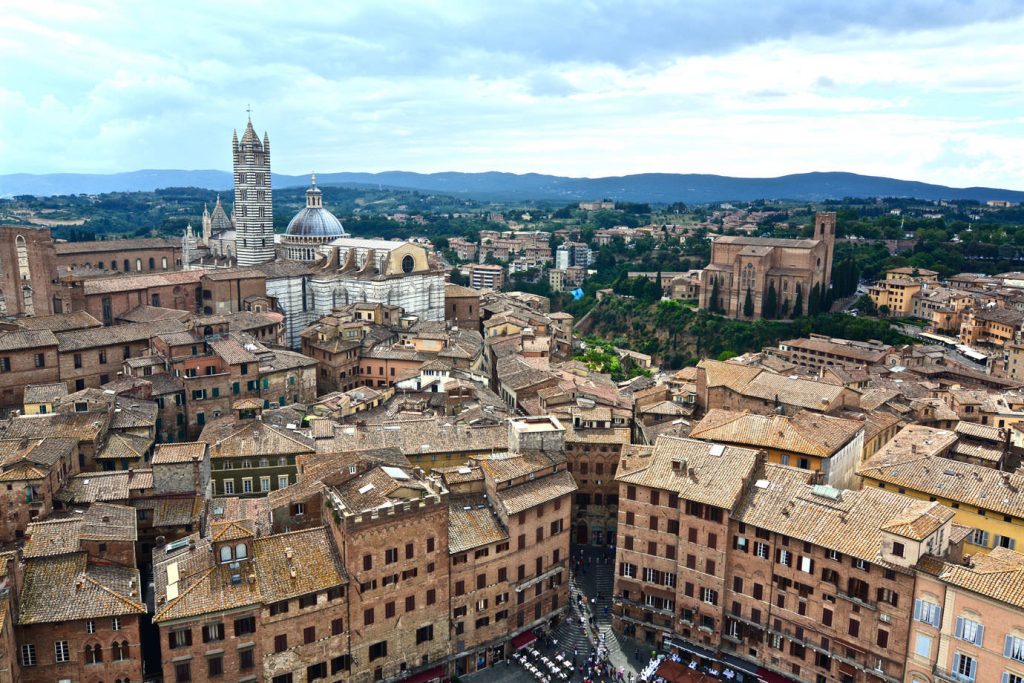 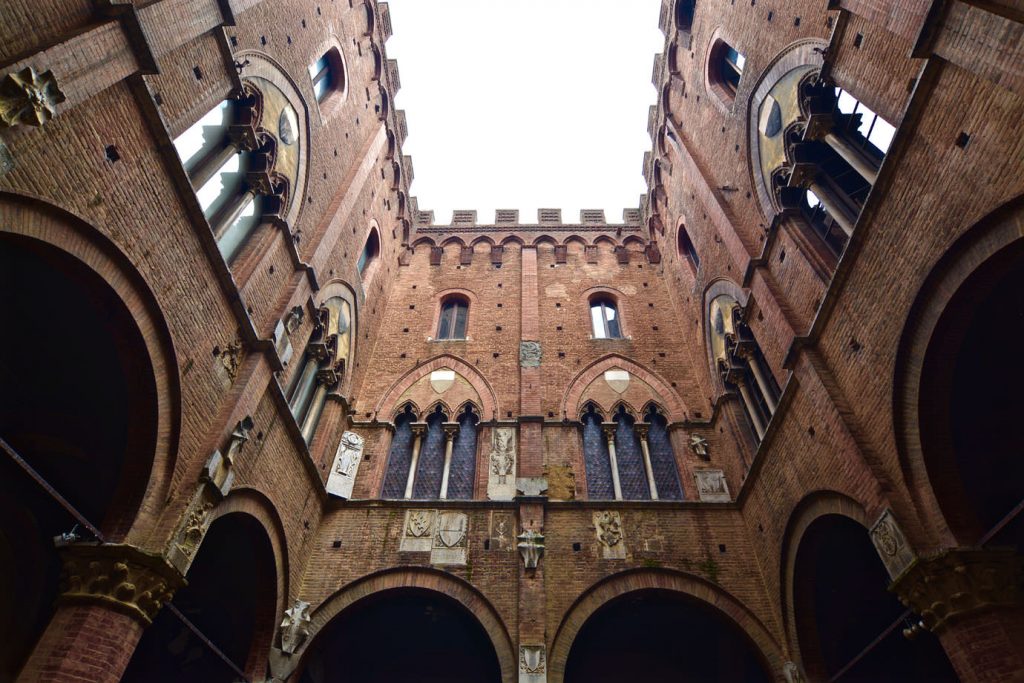 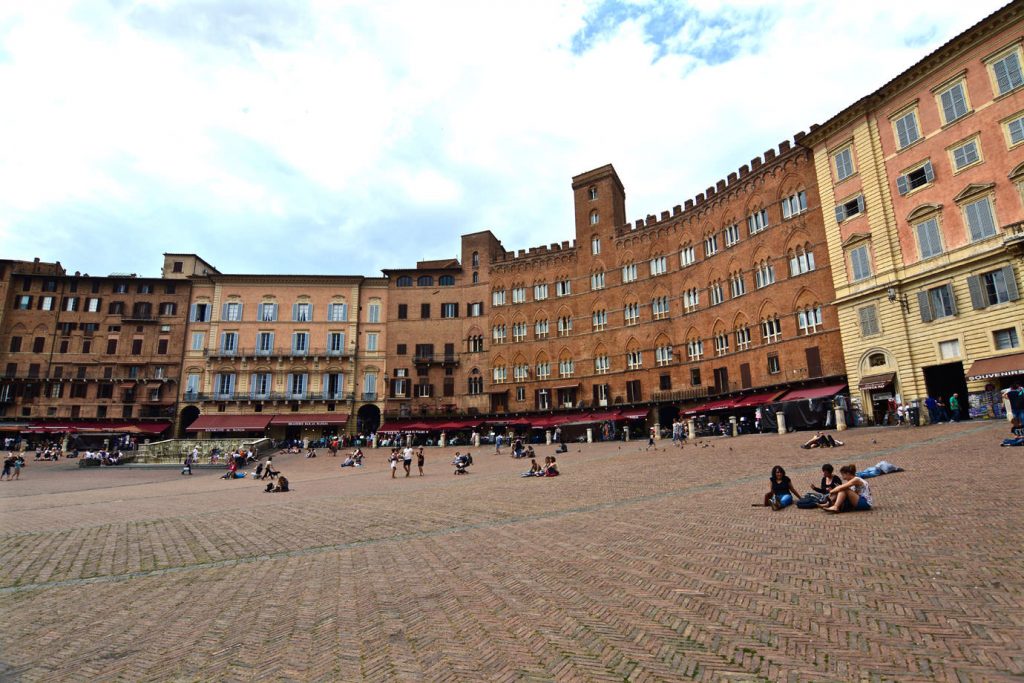 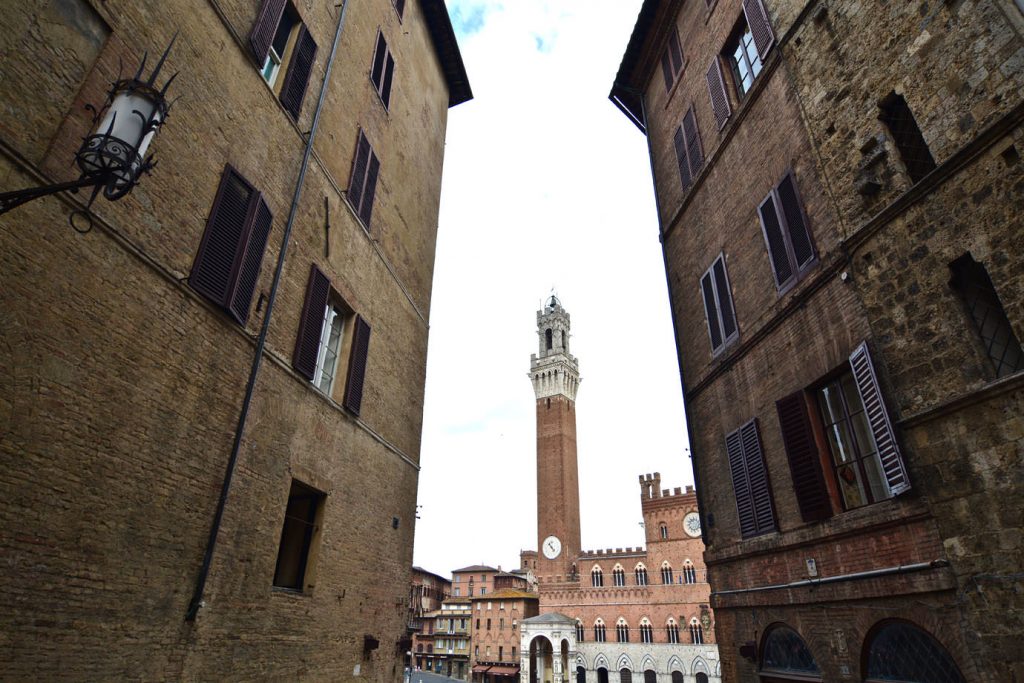 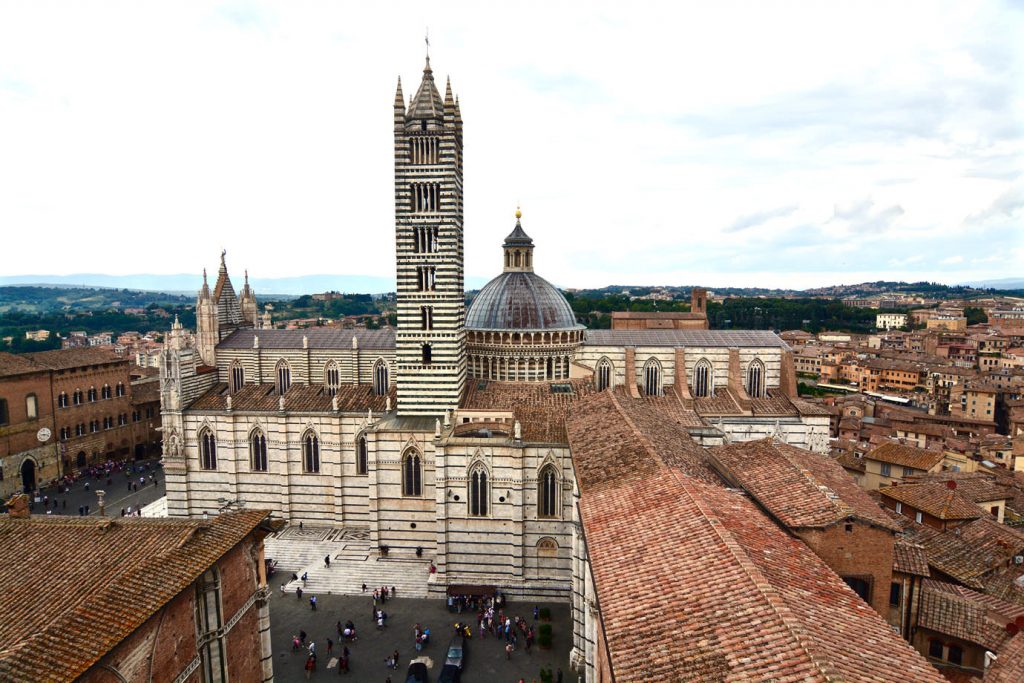 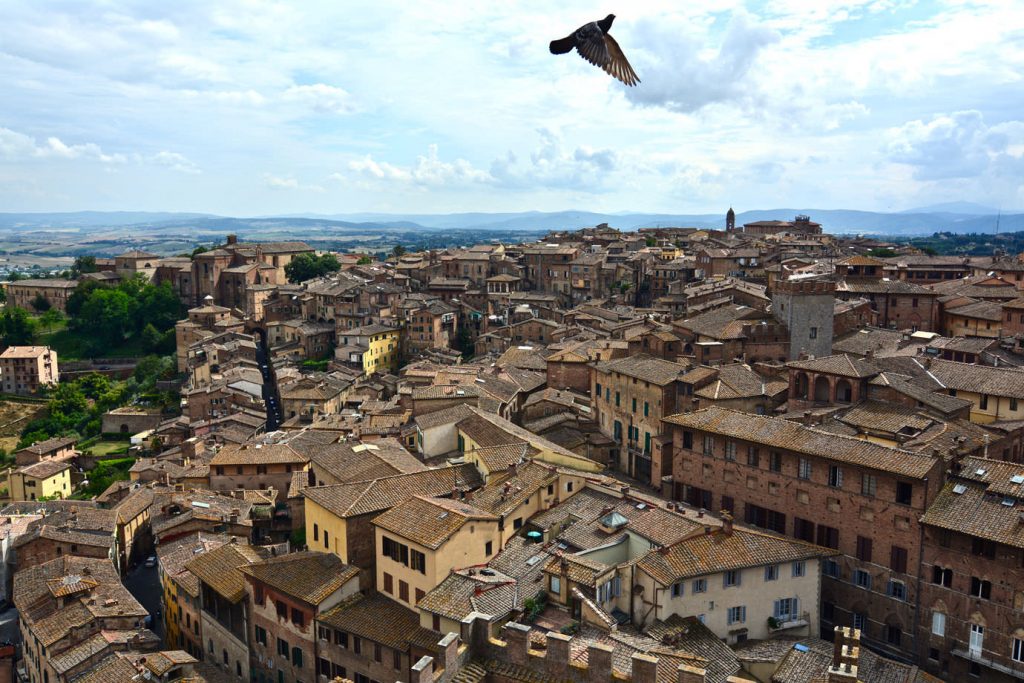 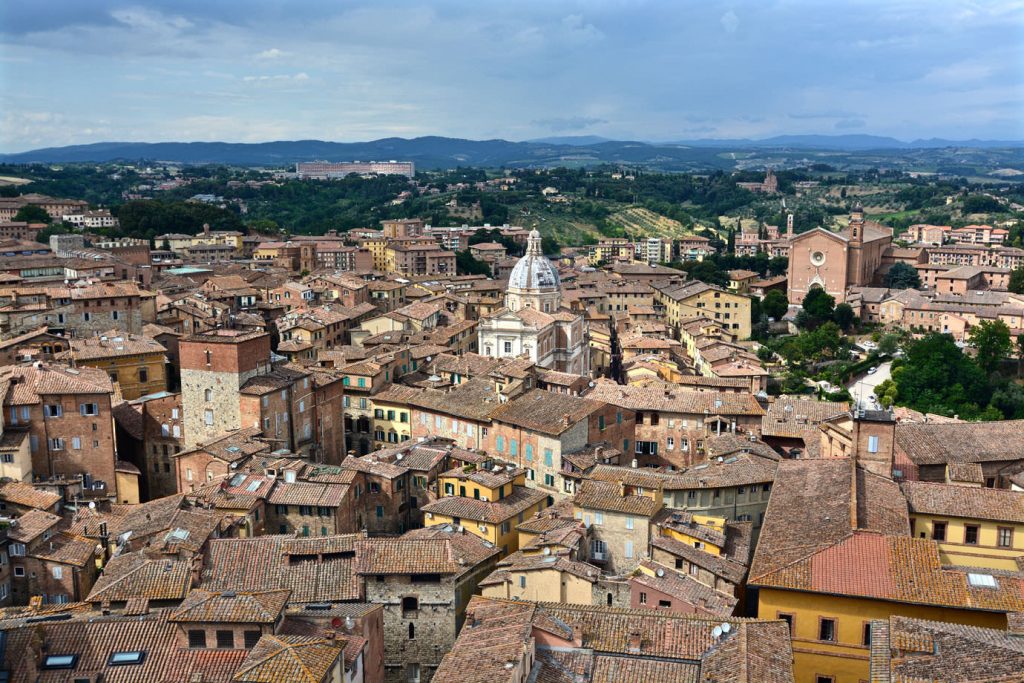 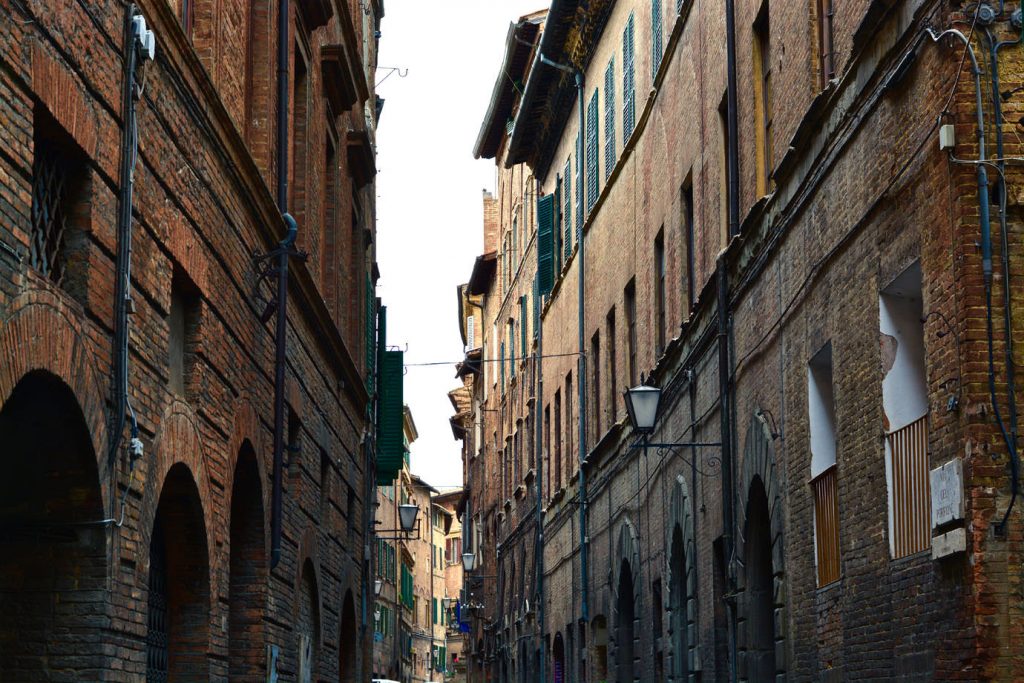 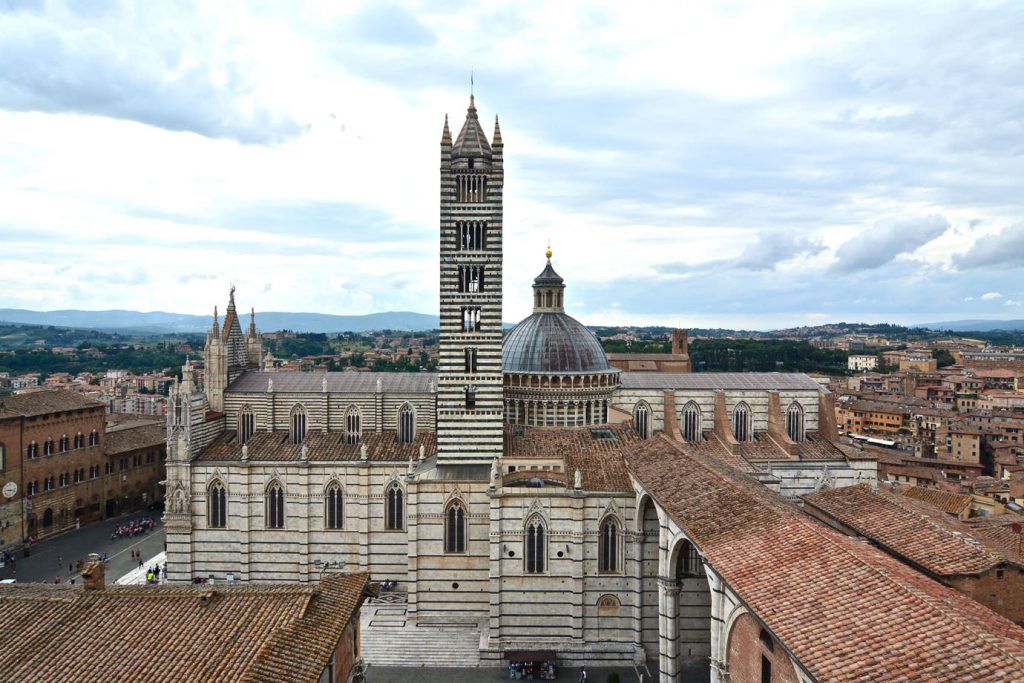 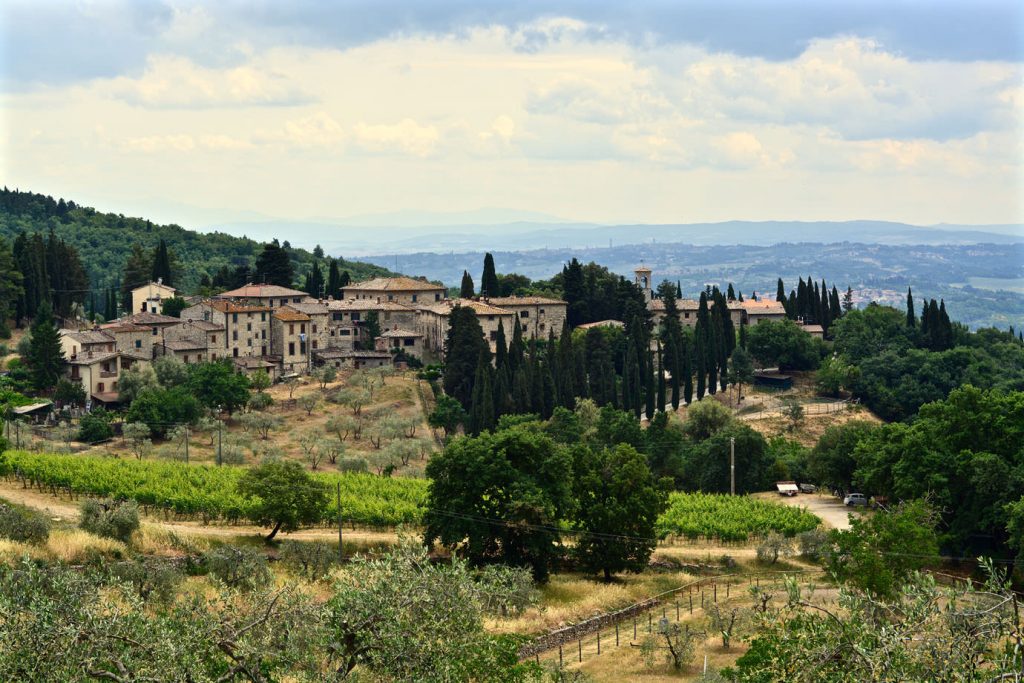