Smoky Cape Lighthouse is located on Smoky Cape, a headland in New South Wales, Australia. Completed in 1891 it is still active today. Its design, however, is quite unusual for its octagonal tower. It was designed this way because it was easier to cast the tower this way than a round formwork. William Frank Oakes won the contract to build it. During WWII it was used for military purposes. Nowadays the head keeper’s cottage is run as a bed and breakfast and two other cottages as holiday houses. Smoky Cape was named by Captain Cook when he passed it on 13 May 1770. In his journal he wrote about a headland on which fires caused a great quantity of smoke and named it therefore Smoky Cape. 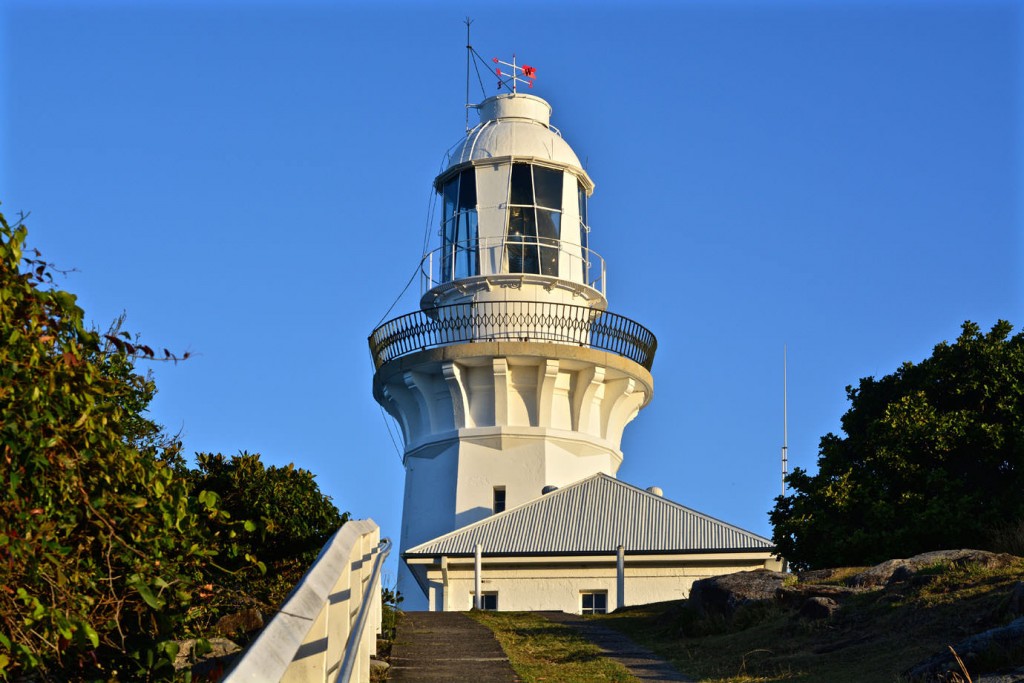 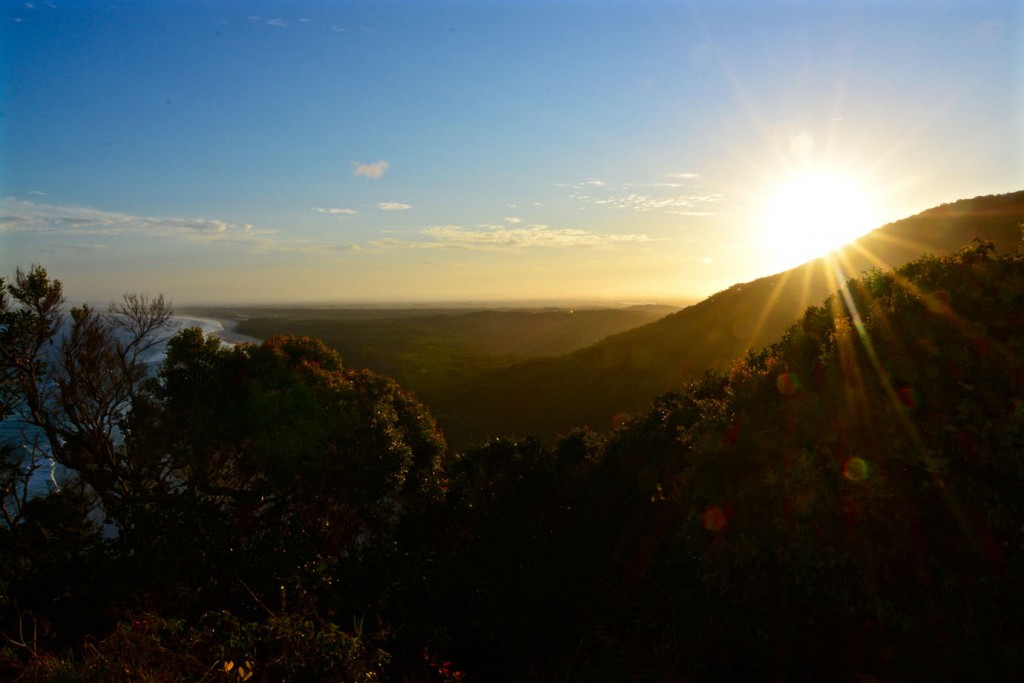 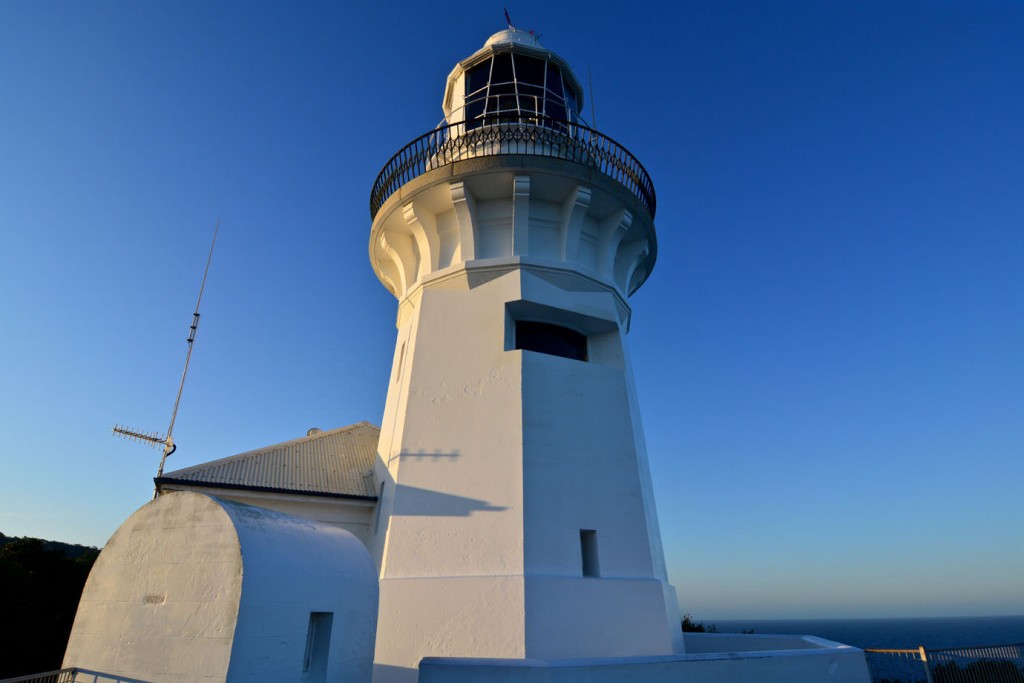 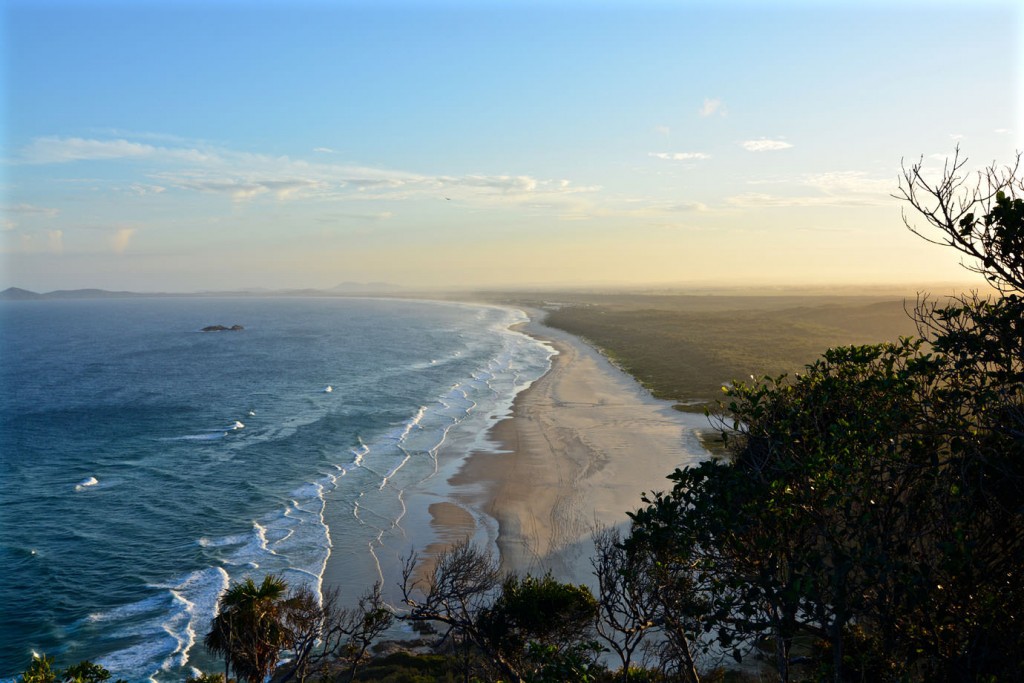 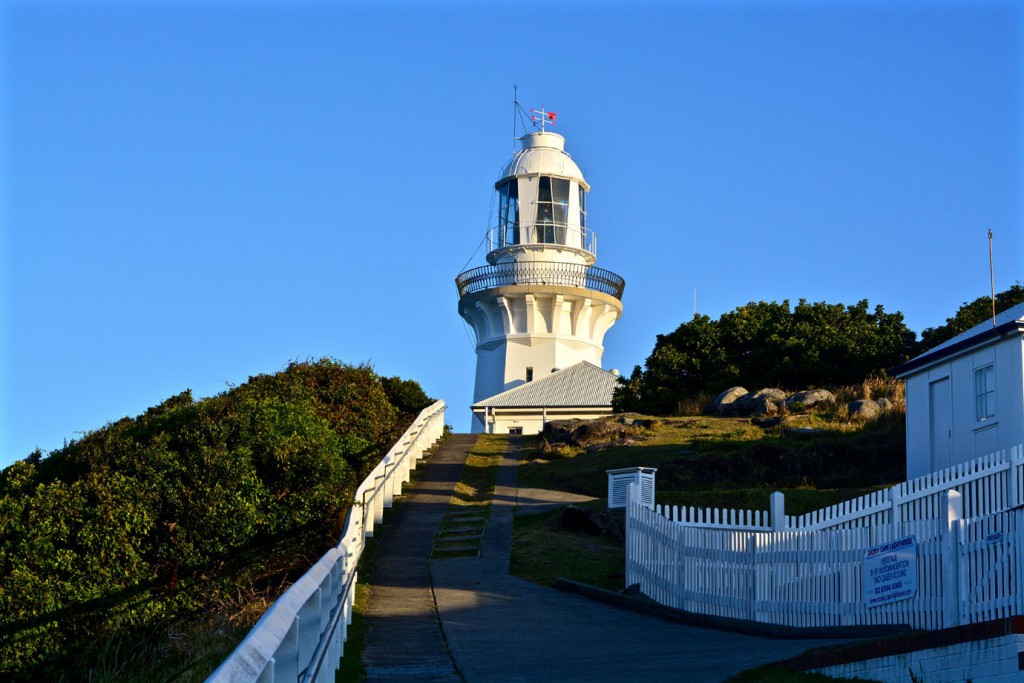 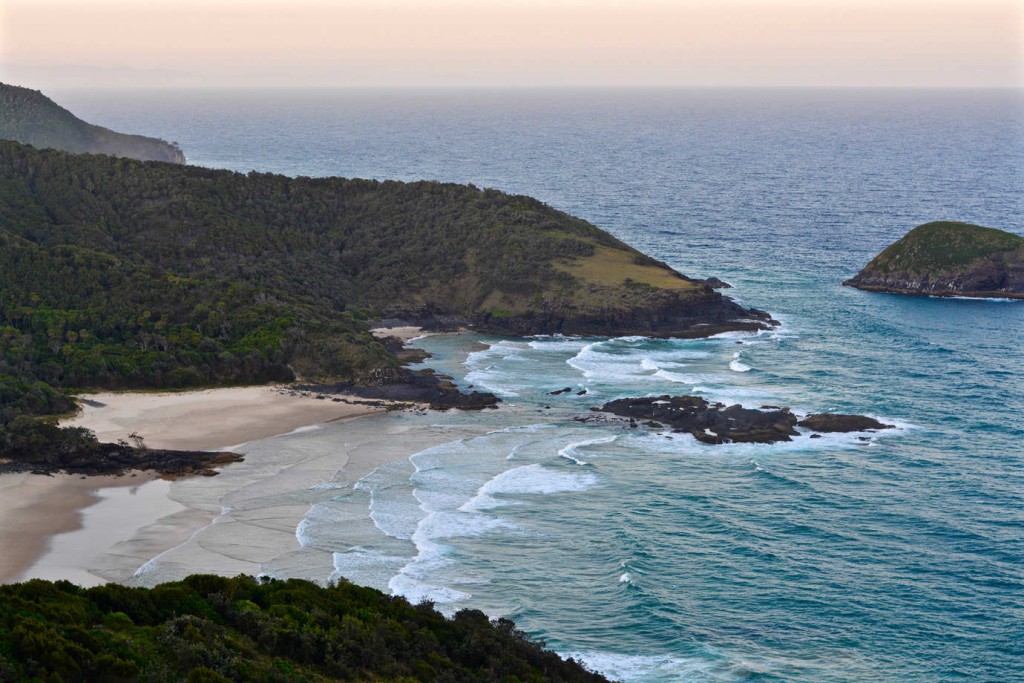