Speicherstadt in Hamburg, Germany, is a very characteristic warehouse district. Built on approximately 3,5 million timber-pile foundations, it is the largest of its kind in the world. Speicherstadt is 1,5 kilometres long and was built between 1883 and 1927. The first warehouse, however, was already opened in 1888. The name, Speicherstadt, is German and translates as „City of Warehouses“. Located in the port of Hamburg it was a residential neighbourhood for seamen before construction of the warehouses started. Because of this the residents were relocated and the new built warehouses became part of the freeport Hamburg. During World War II about 40 percent of Speicherstadt were destroyed, but reconstructed later on. Since July 1st, 2003, however, it is not longer part of the freeport area. As first place in Hamburg Speicherstadt has been awarded UNESCO World Heritage Site on July 5th, 2015. 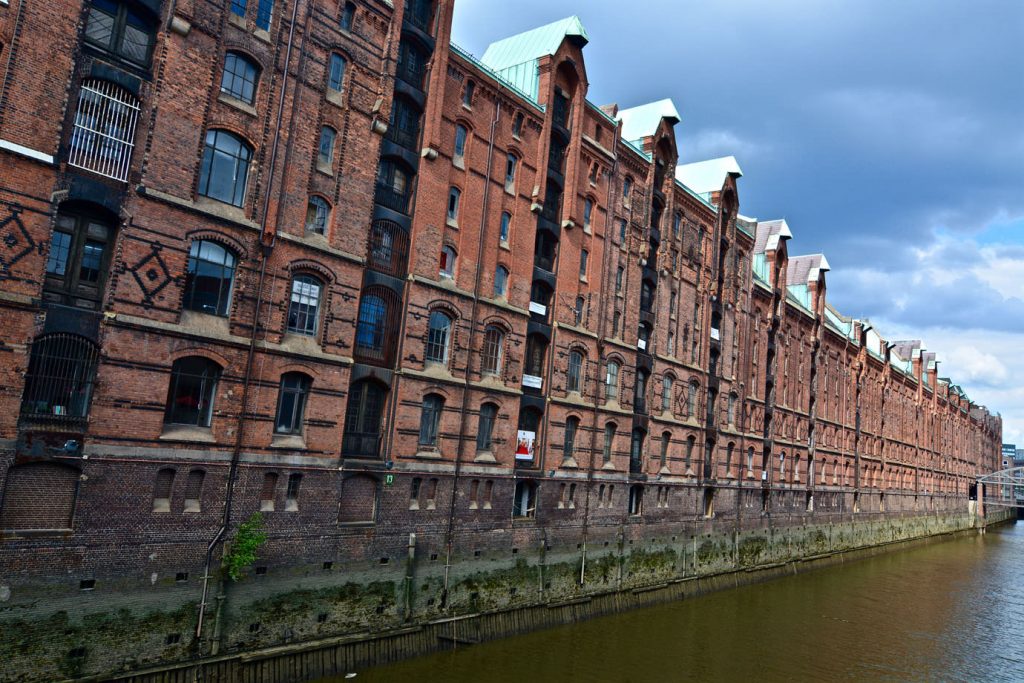 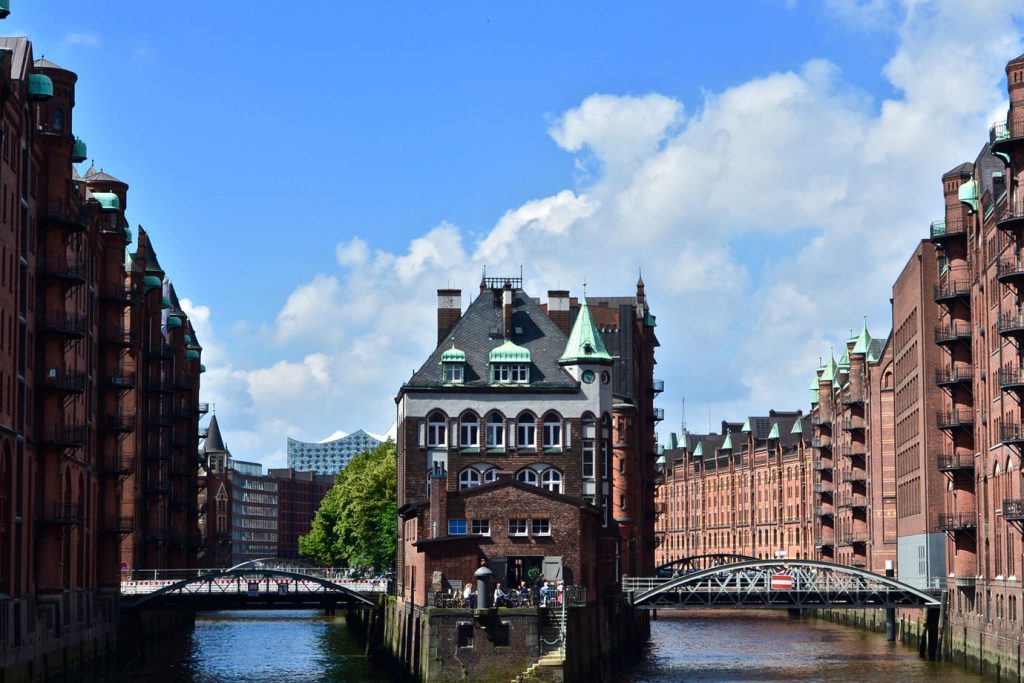 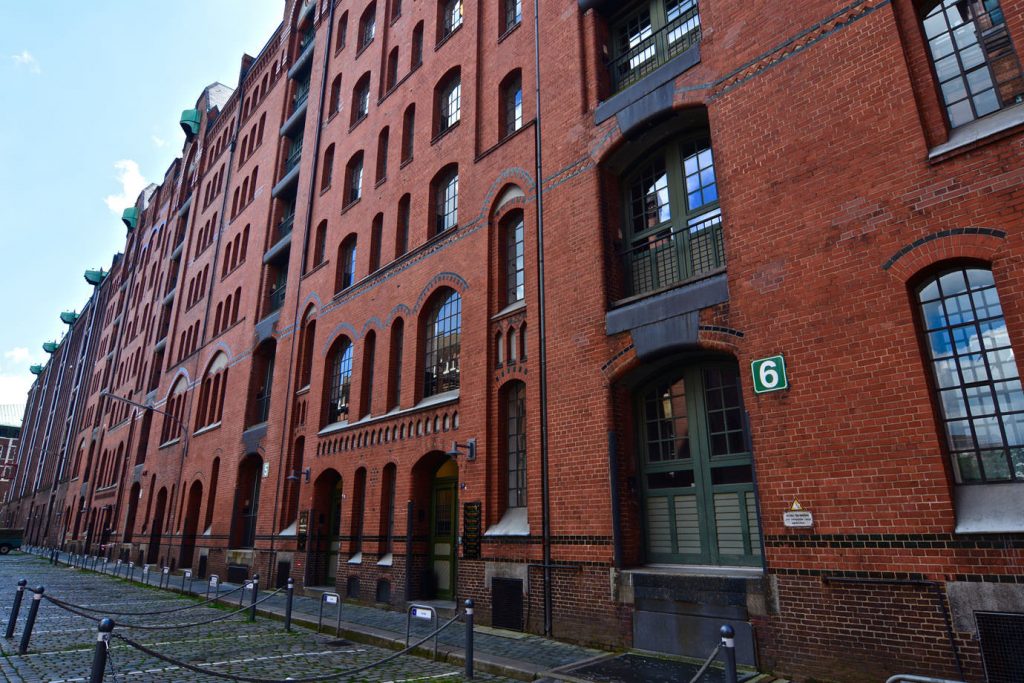 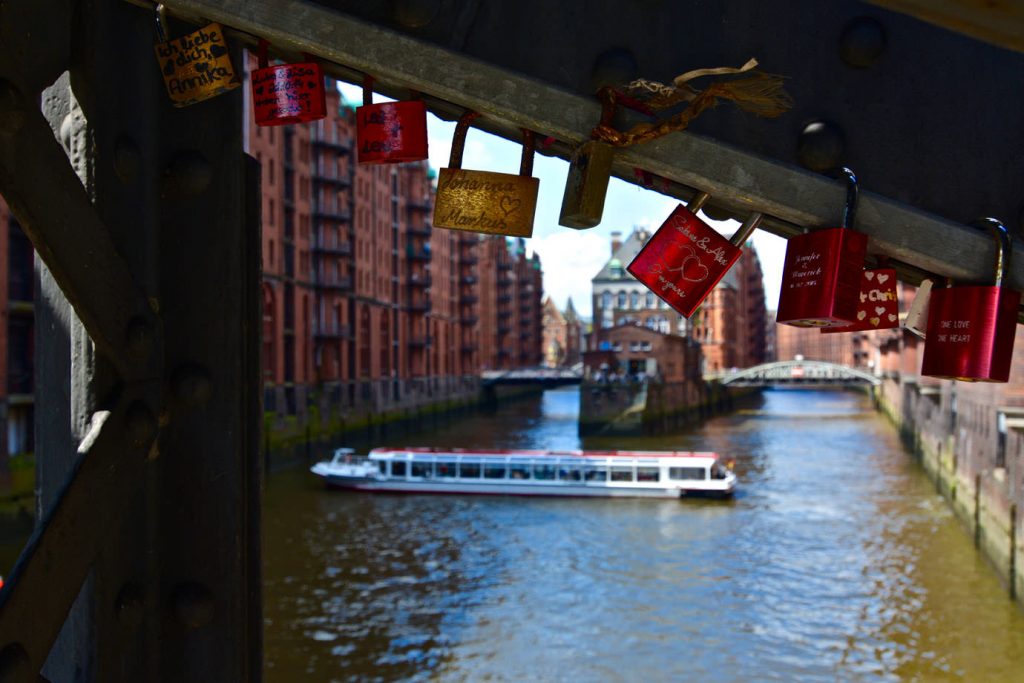 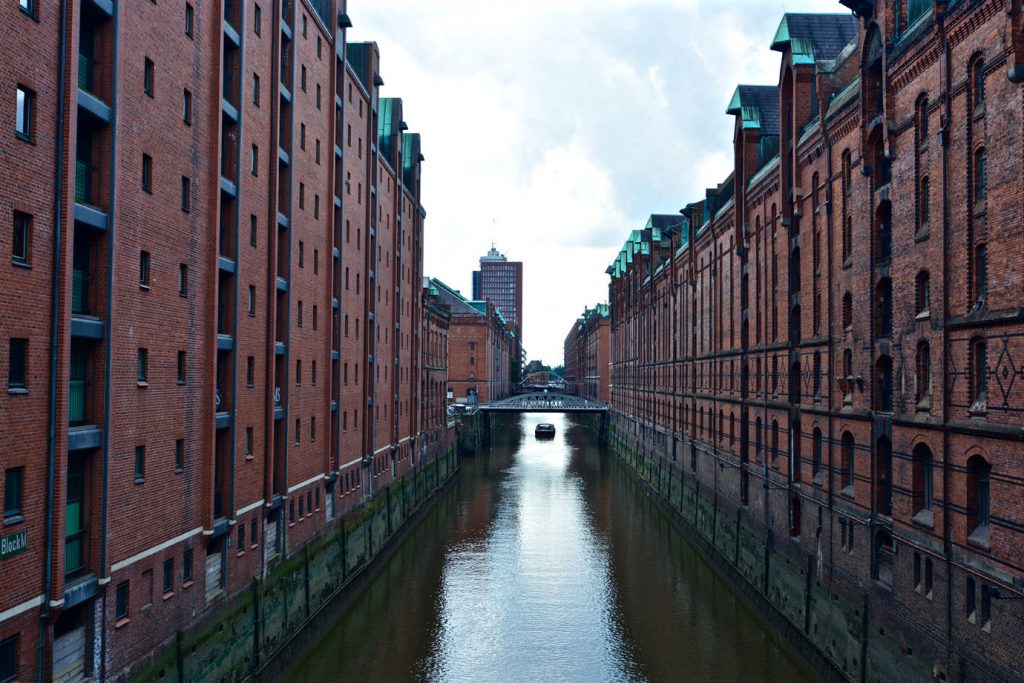 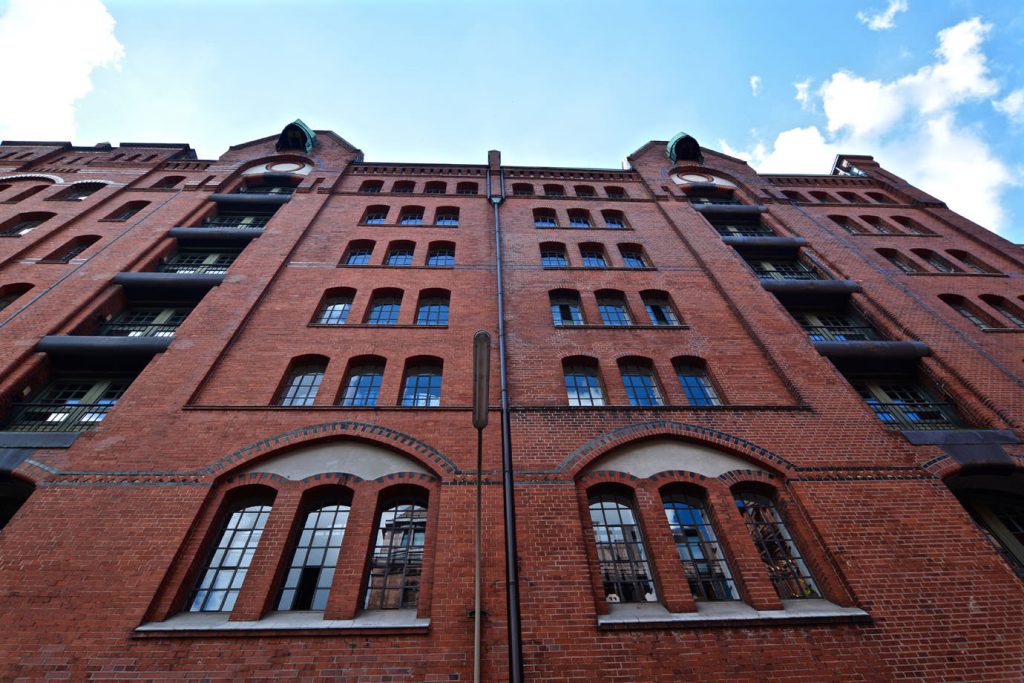 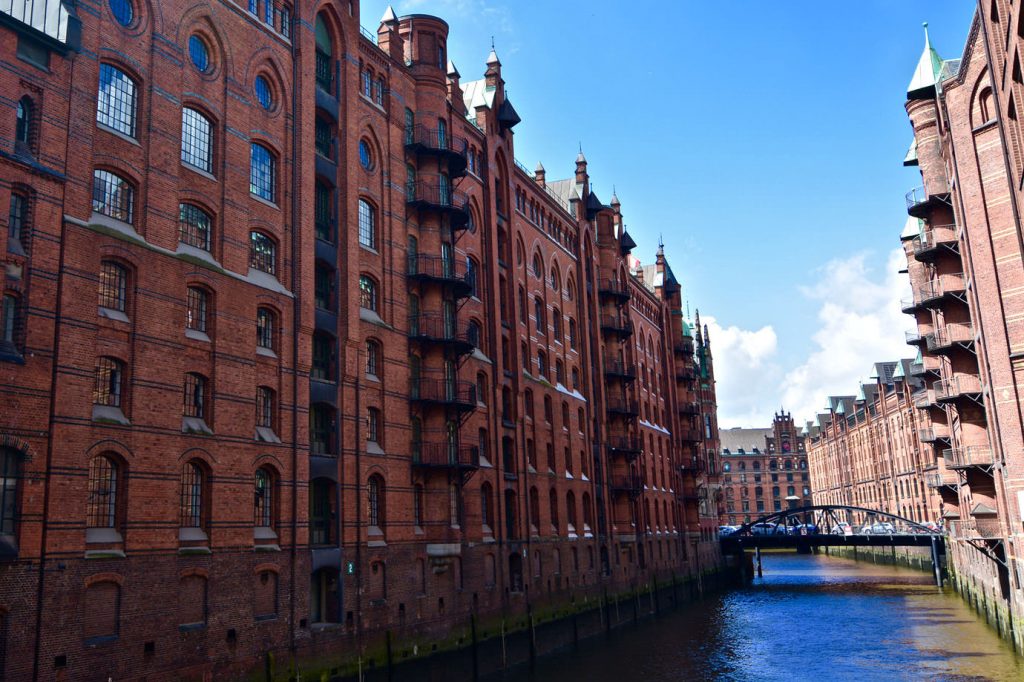 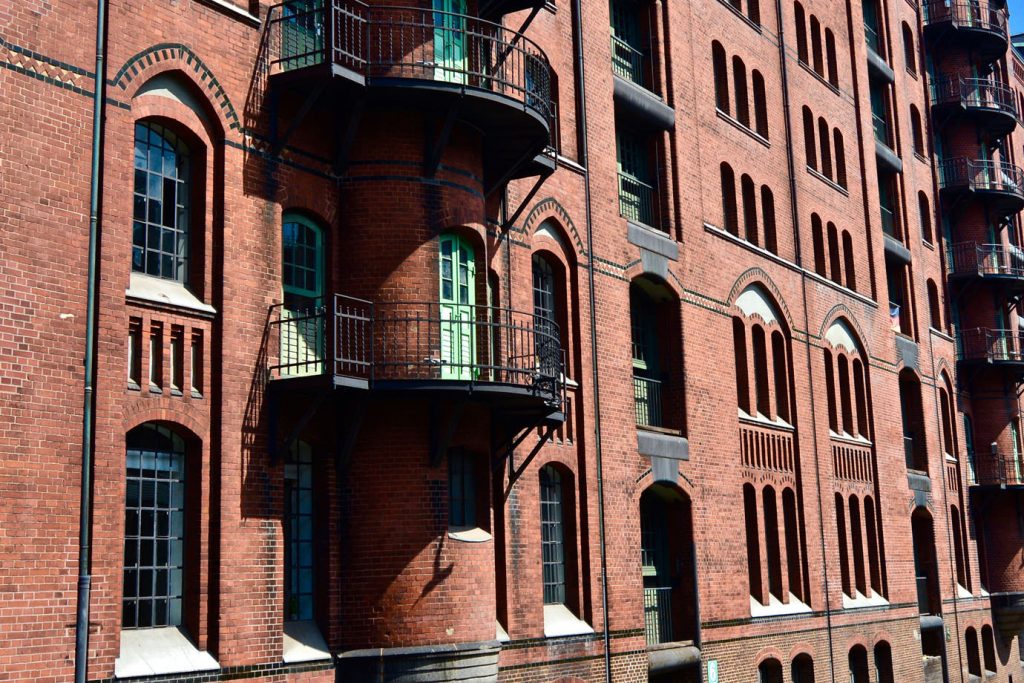 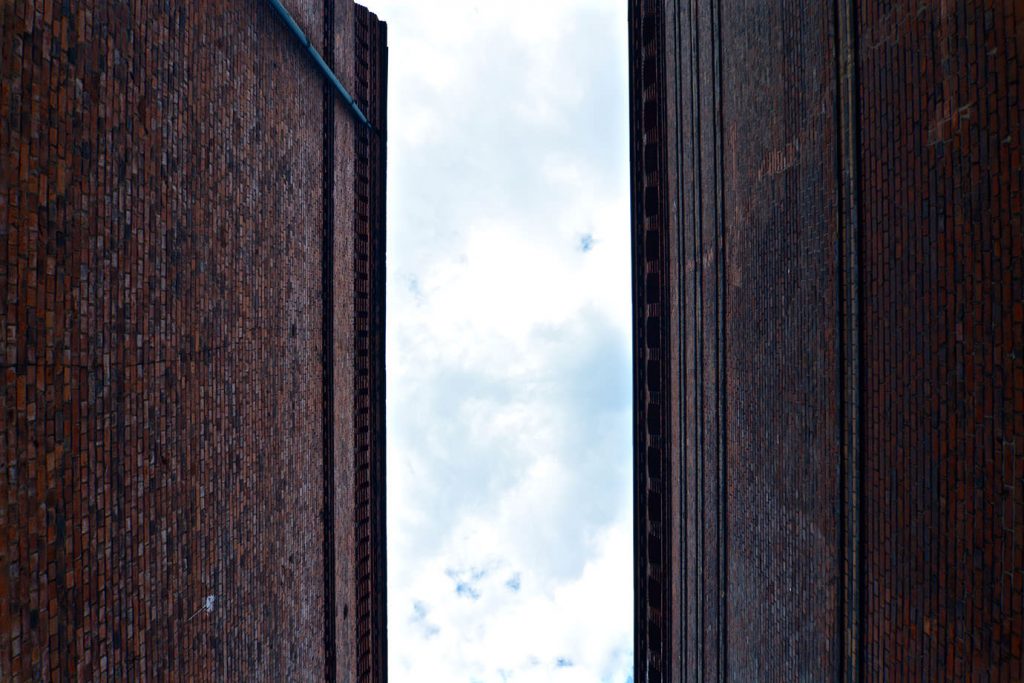 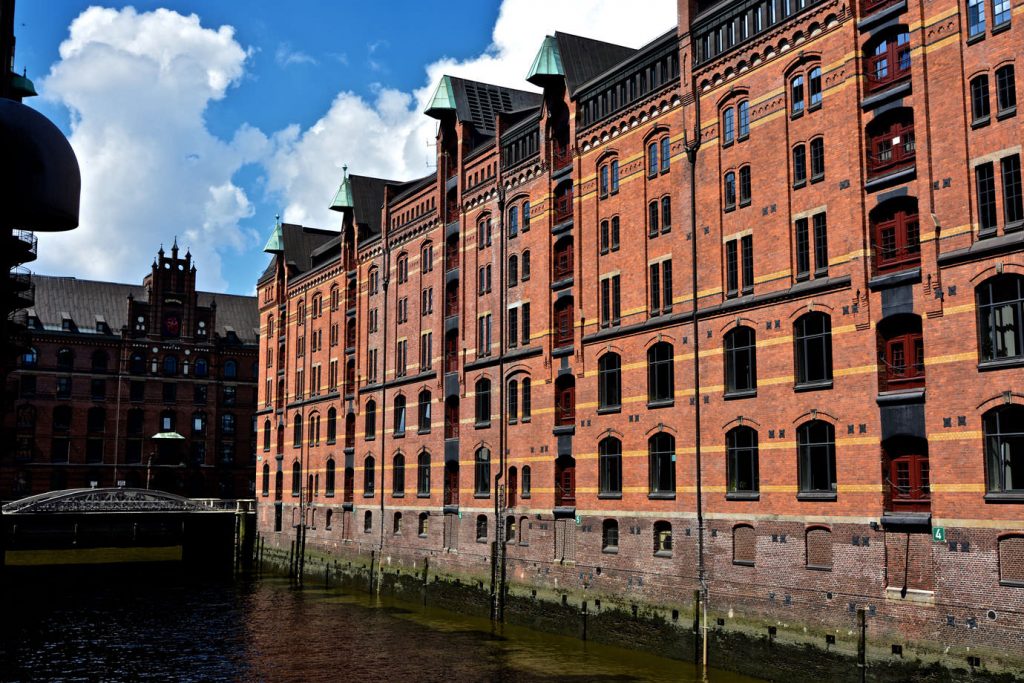 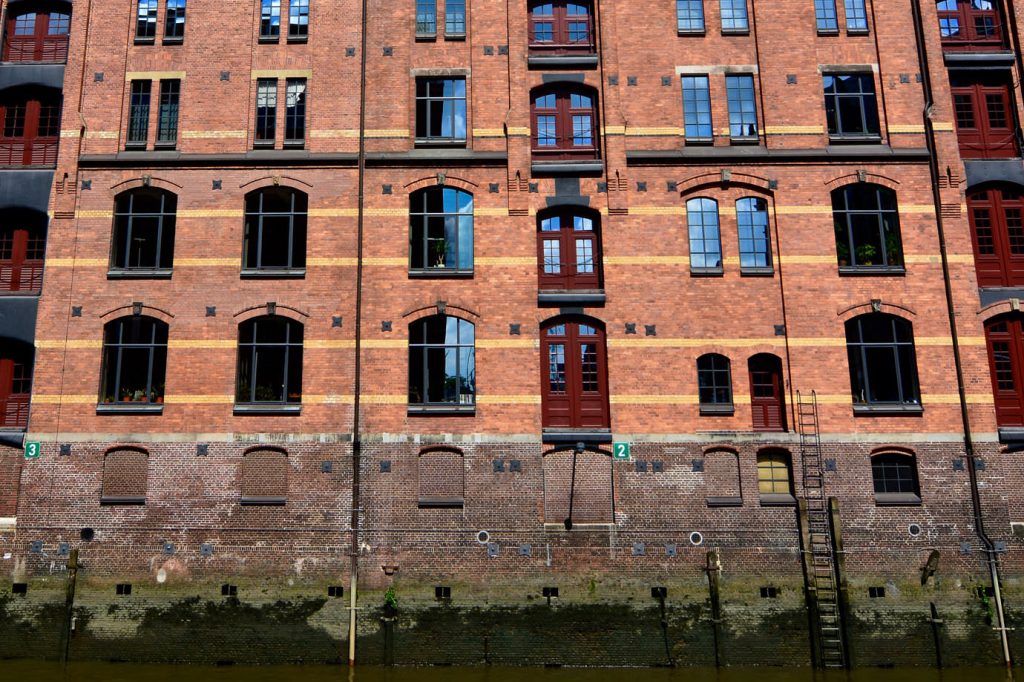 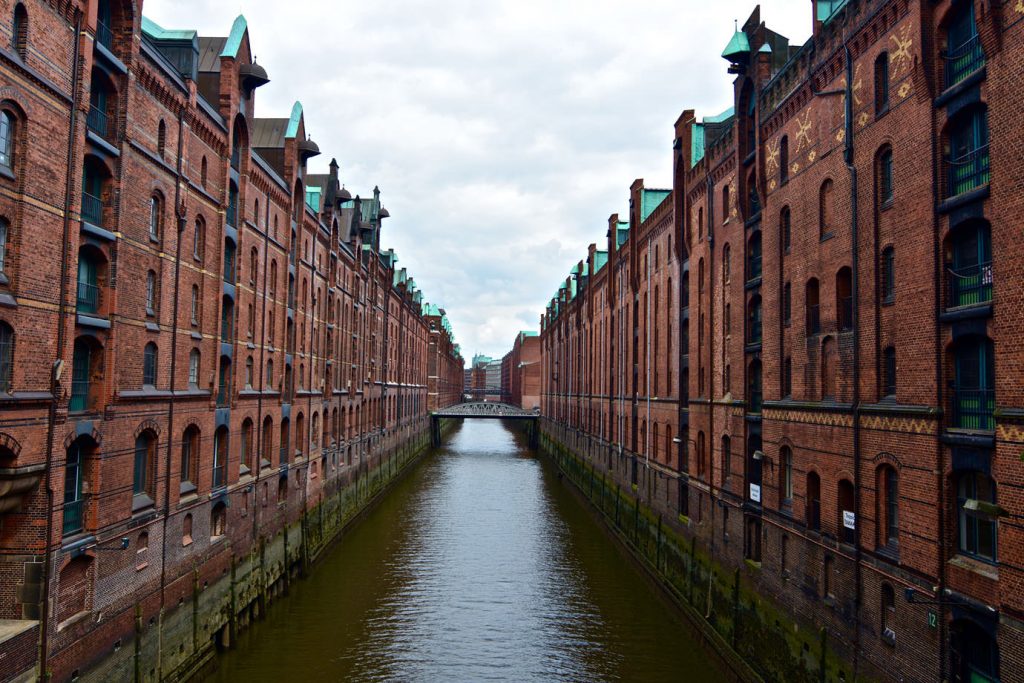 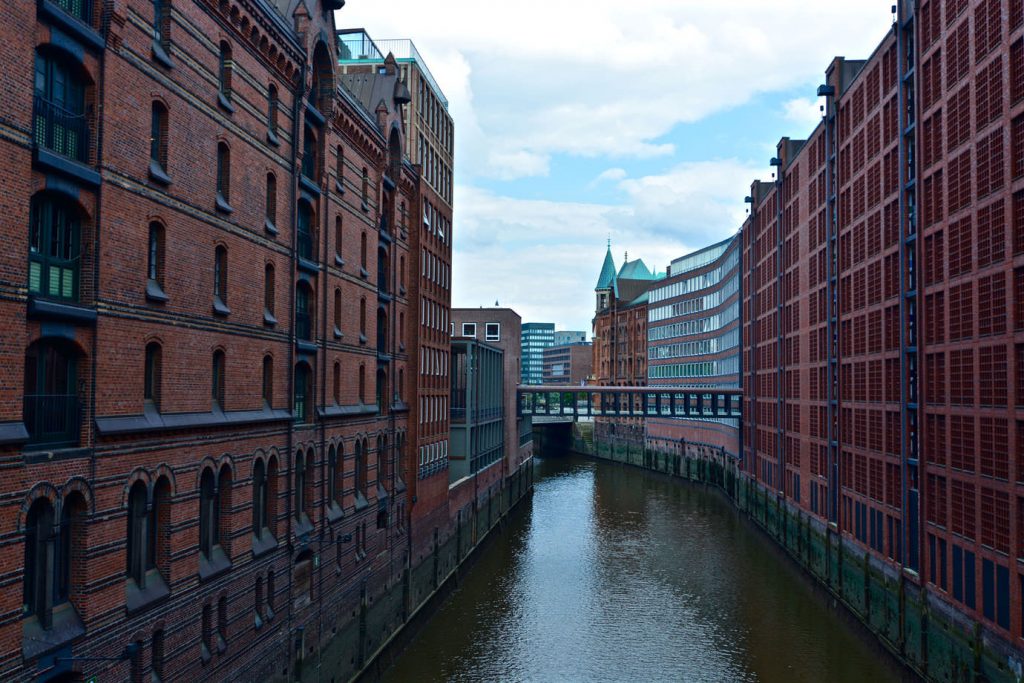 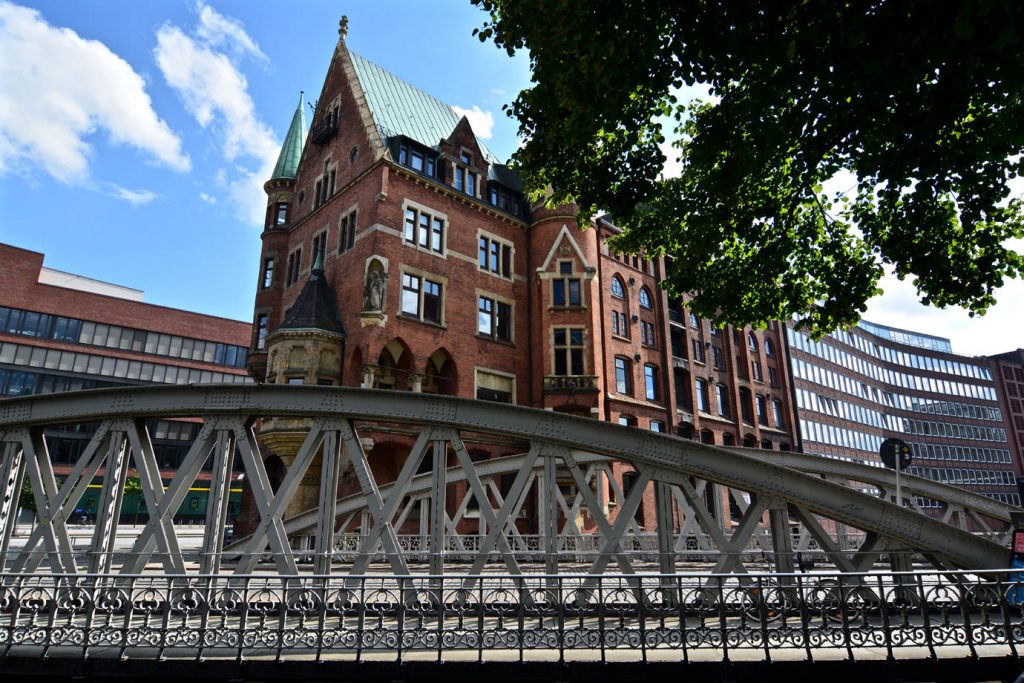