Stokksnes is a headland in southwest Iceland where the Klifatindur massif can be found. Located between the villages of Höfn and Djúpivogur the headland is not only known for the 454 metres high Vestrahorn, but also for a radar station and a Viking village that is located right next to this beautiful mountain.

Before the ring road was completed in 1974, it took over 10 hours to reach Stokksnes from Reykjavík because it was necessary to drive there clockwise all the way around the west, north and east of the country. The radar station was established in 1952 by the NATO to monitor Soviet air traffic. When the Cold War ended in 1992 the NATO abandoned the building. Since then it is used for regular air traffic control. The Viking village is actually a movie set and was built in 2010 for a movie that has never been finished. 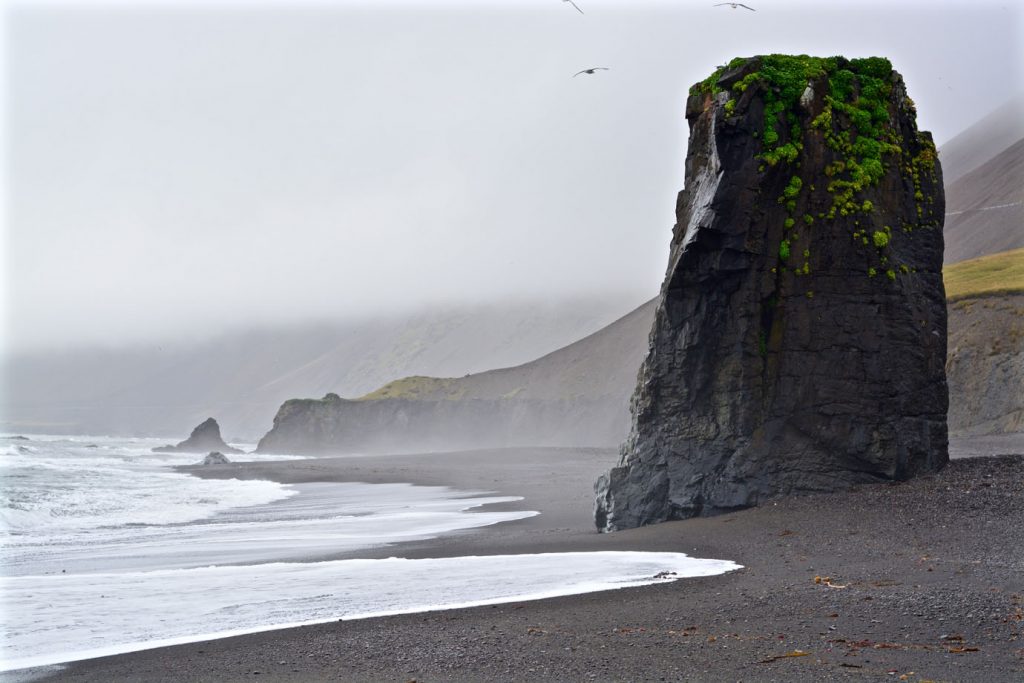 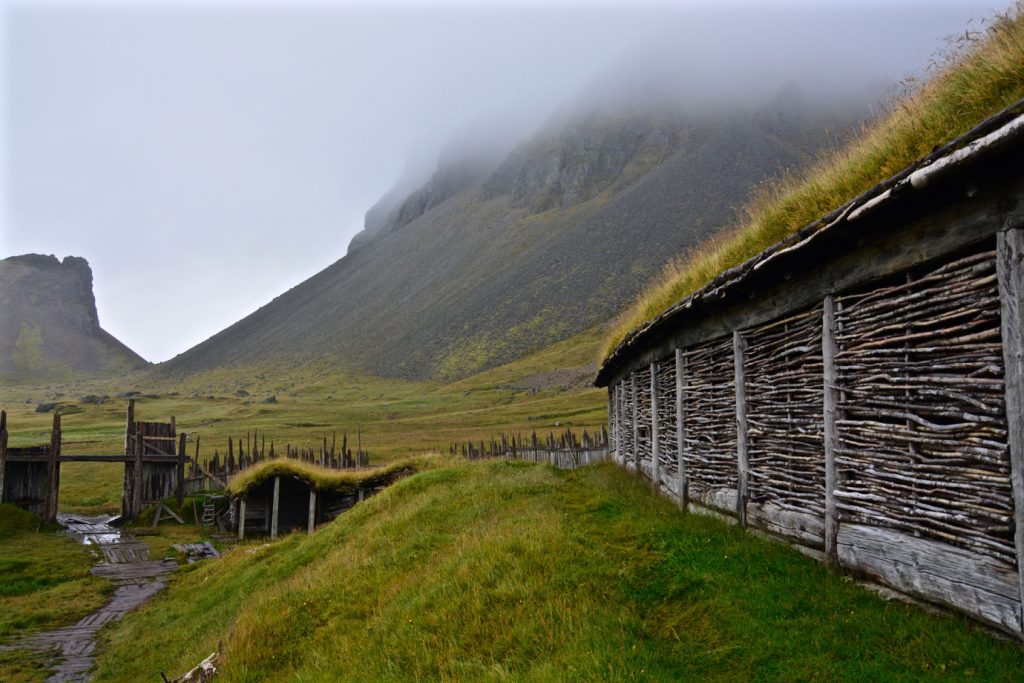 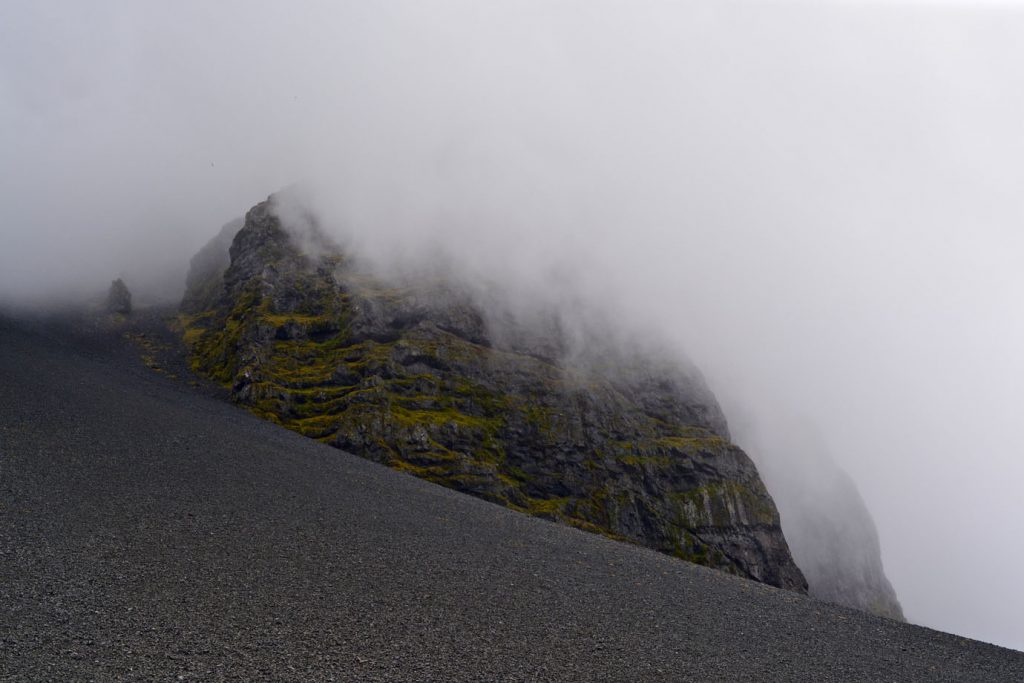 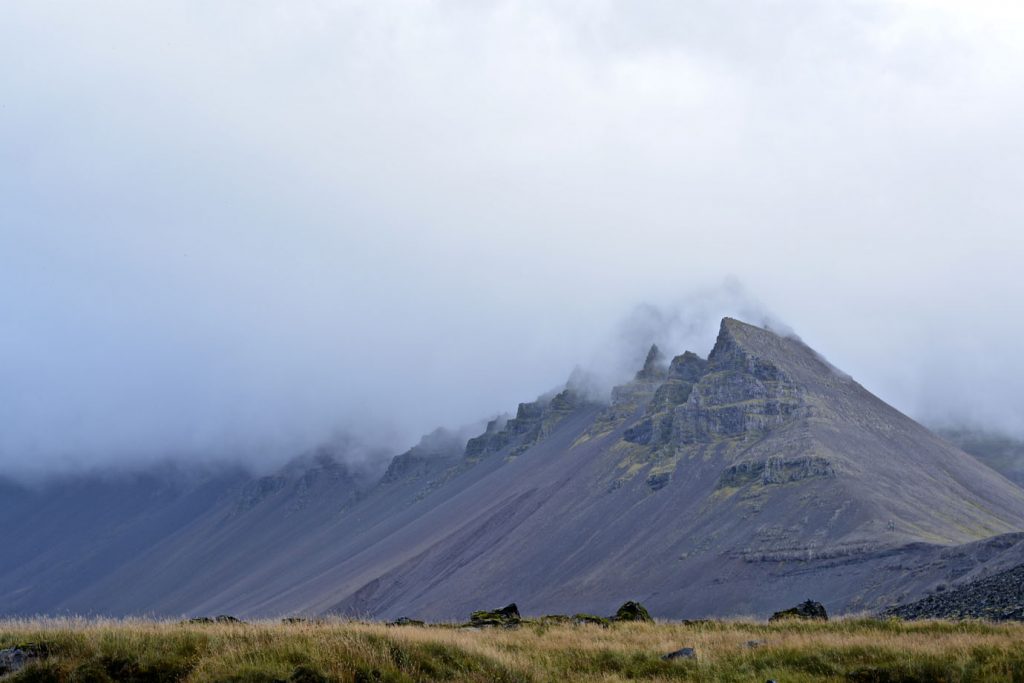 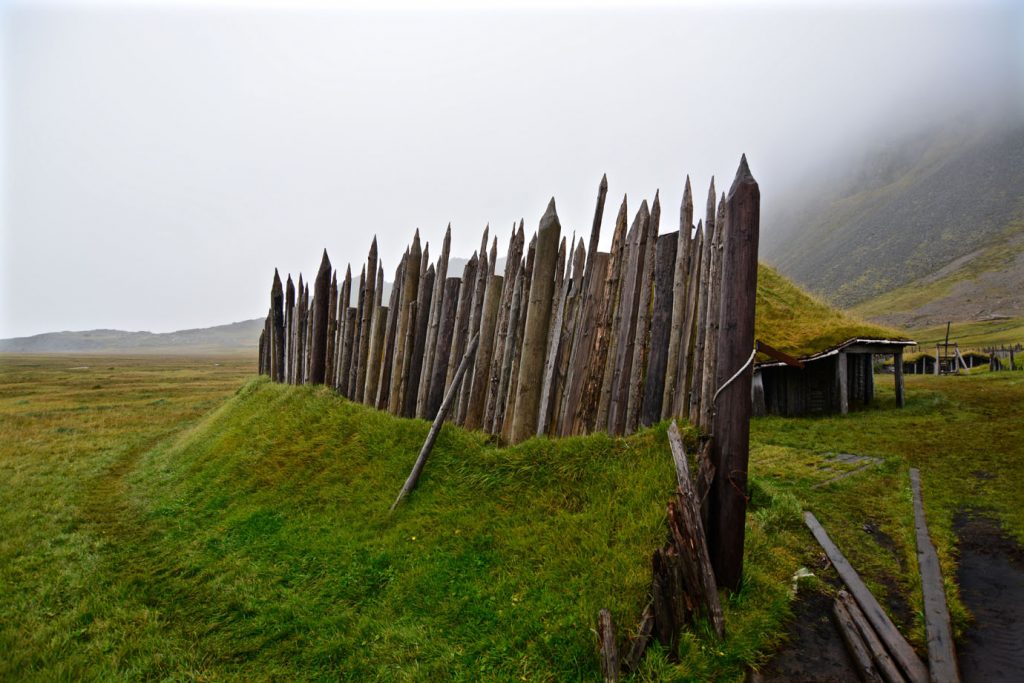 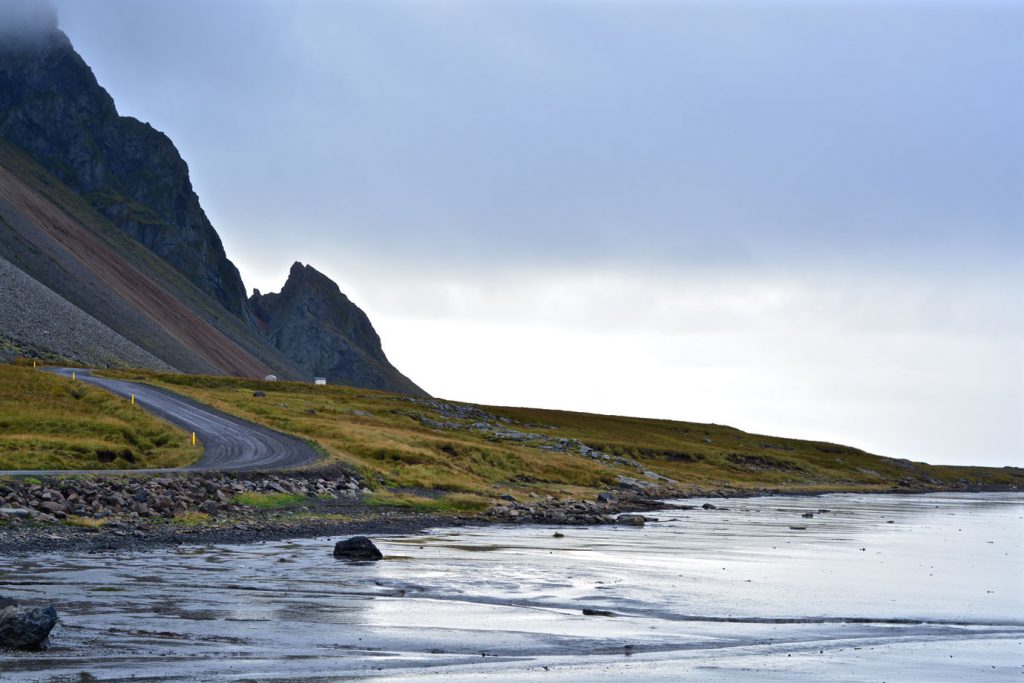 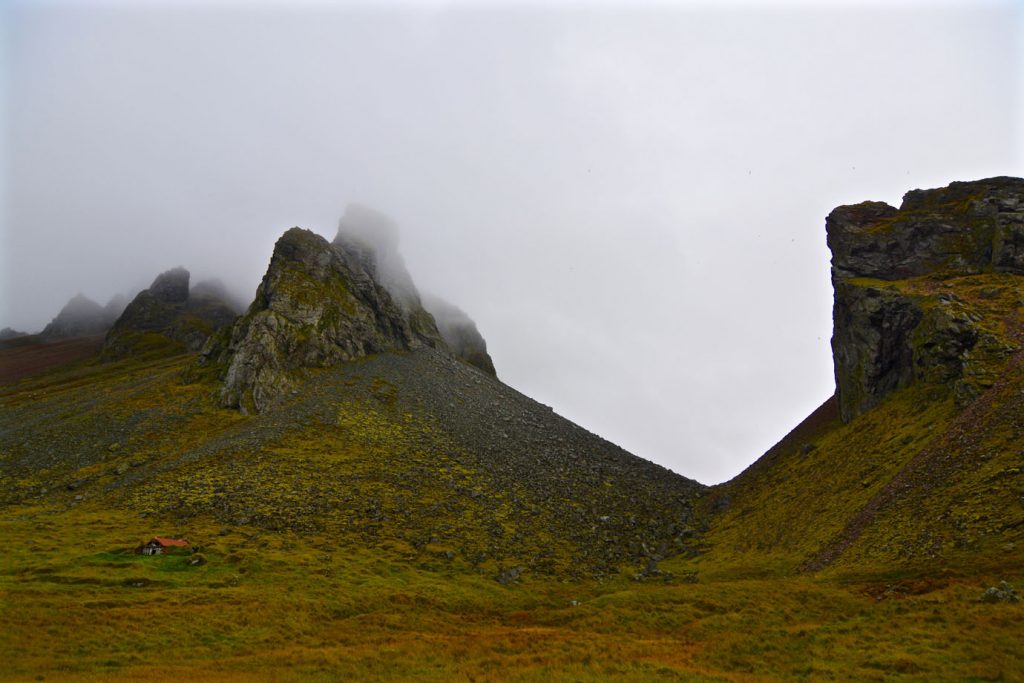 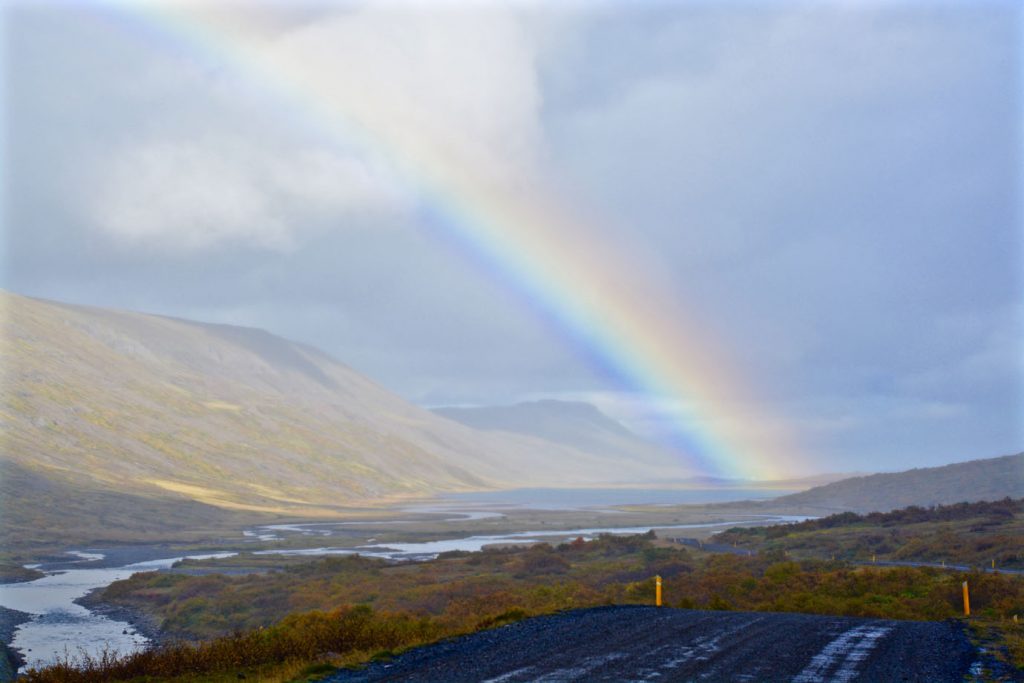 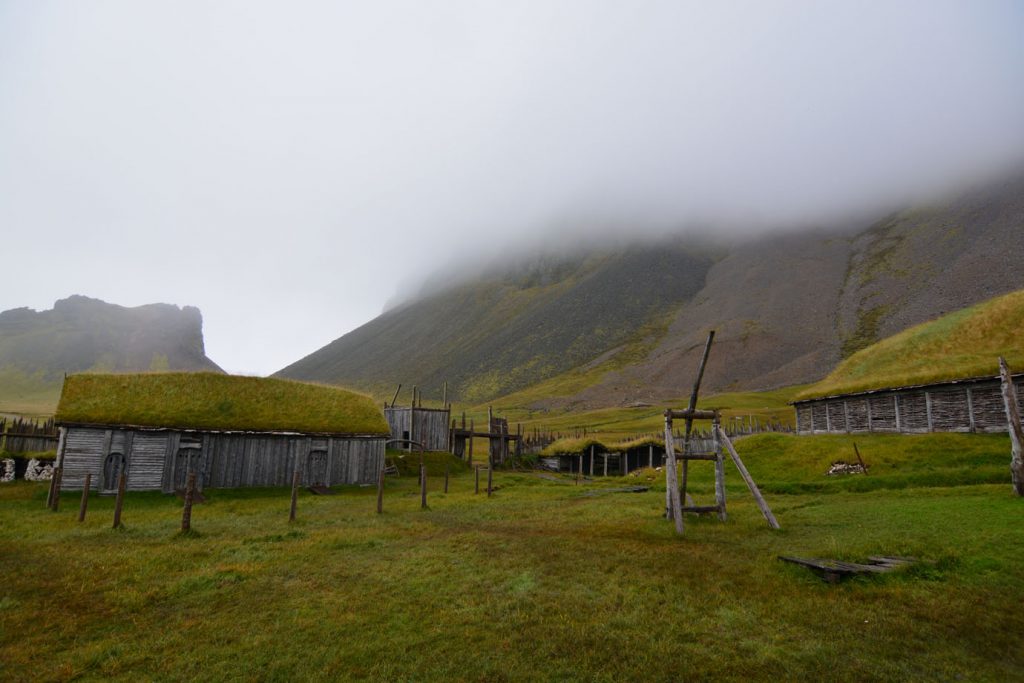 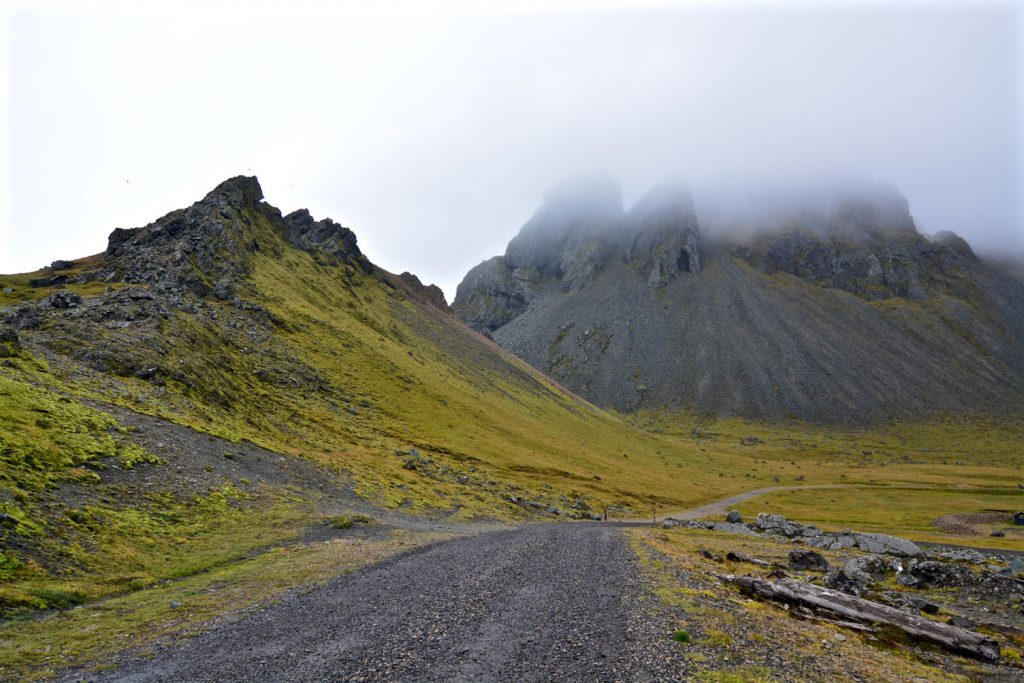 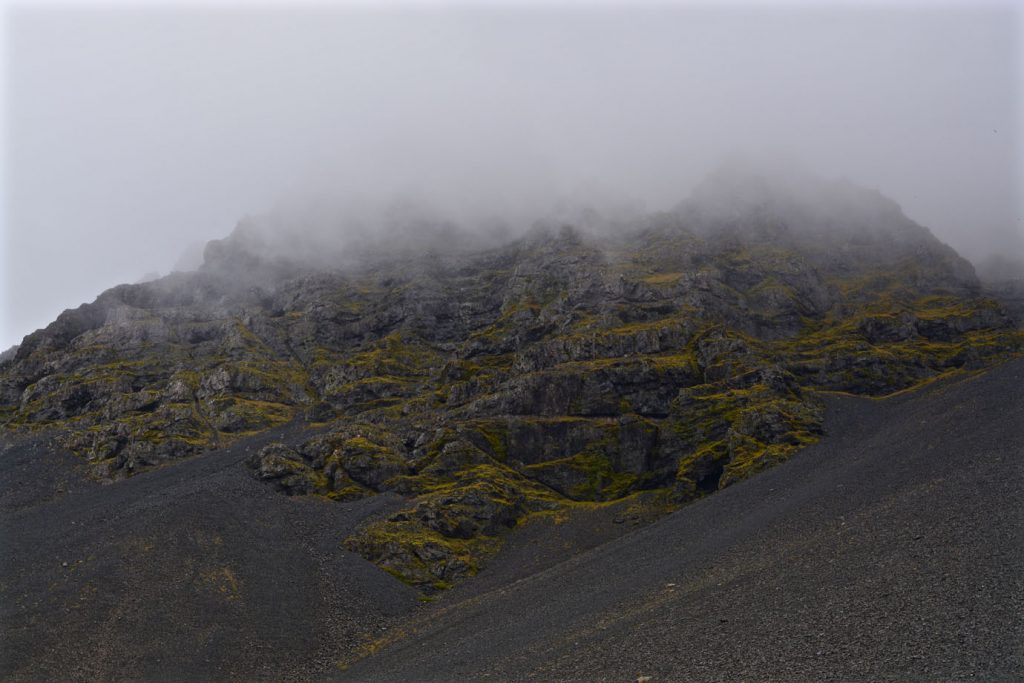 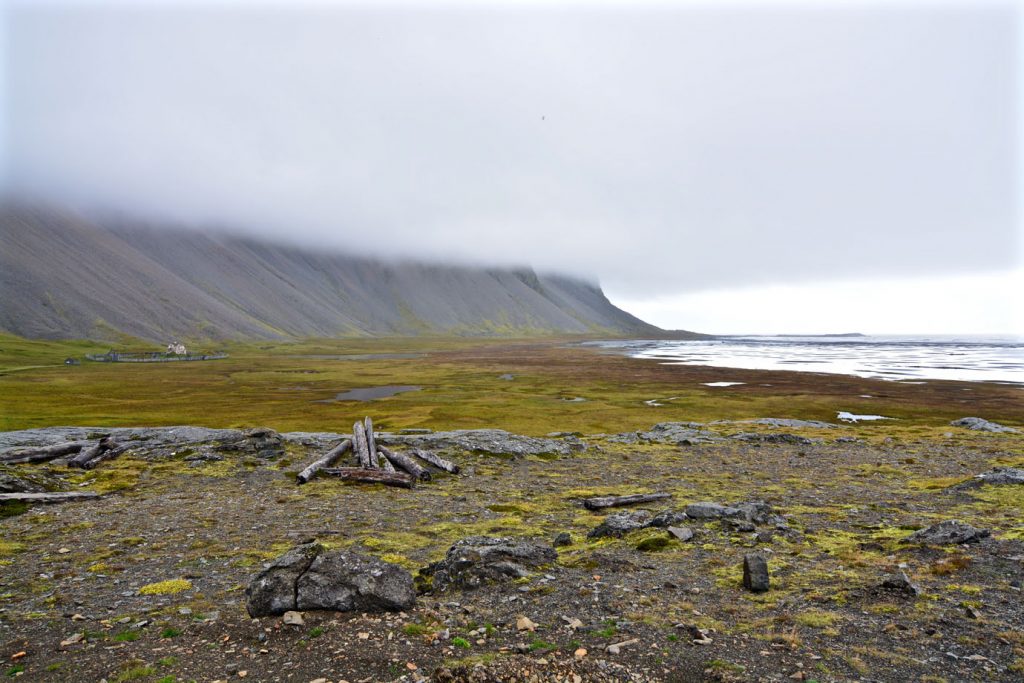 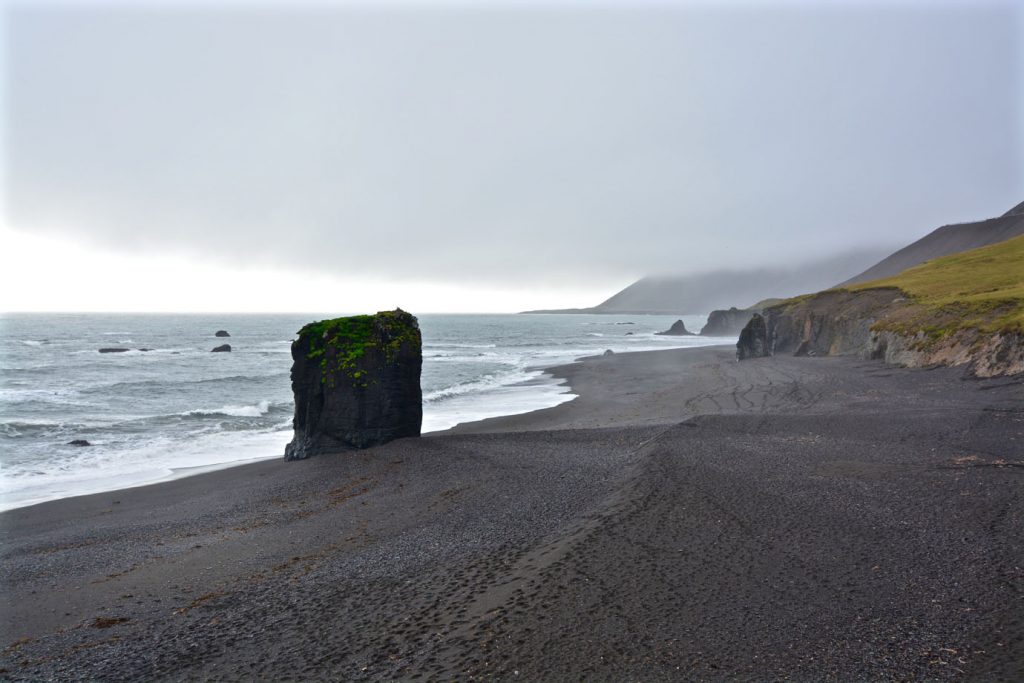 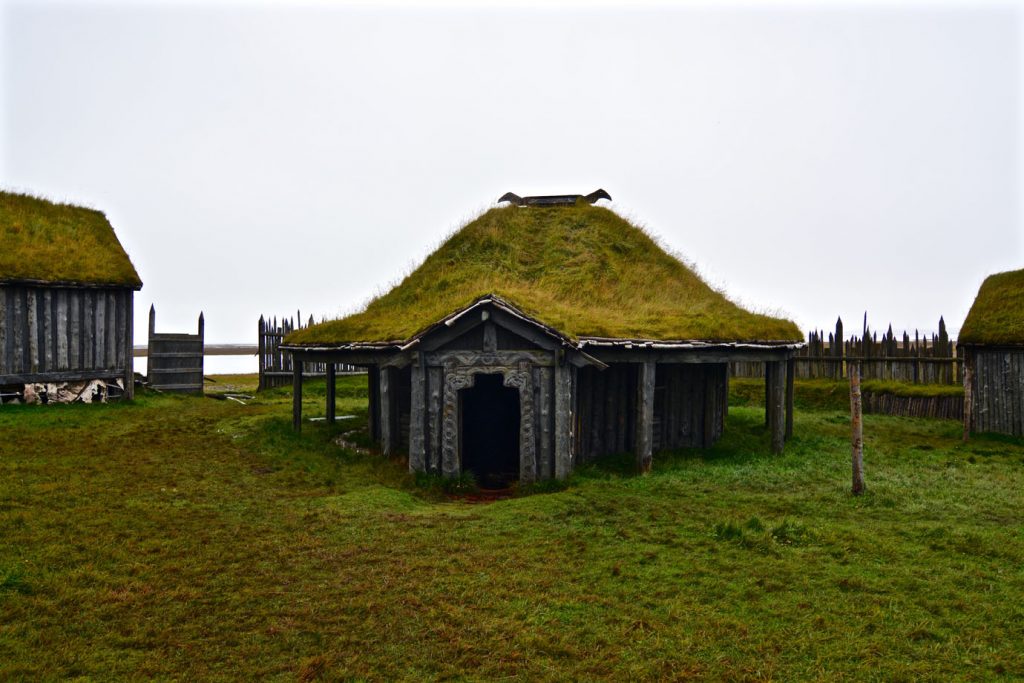