Strasbourg is not only the largest city of the Grand Est region of France but also its capital. Located at the Rhine River, which forms the border to Germany, it is home to over 276.000 people and also the seat of several European institutions. Therefore it is along Brussels and Luxembourg on of the capitals of the European Union. First mentioned in 12 BC as Argantorati it is known as Strasbourg since the 5th century. There are many sights in Strasbourg, for example, its Cathedral, the Barrage – an enormous dam, designed to prevent attackers from entering the city – and la petit France – a charming quartier where once Strasbourg’s trade people lived. 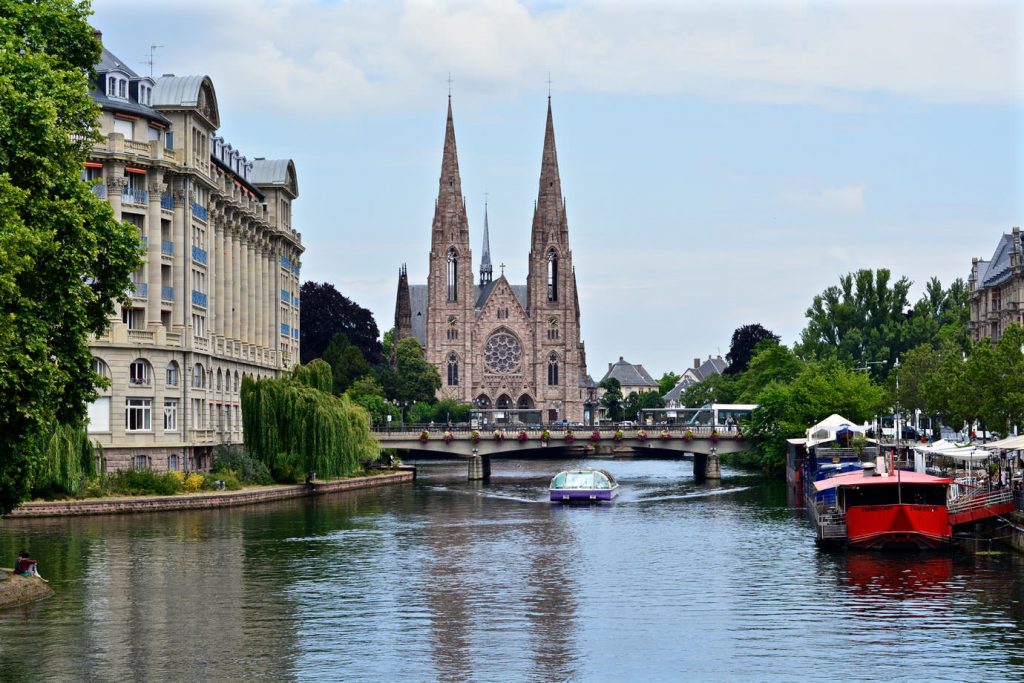 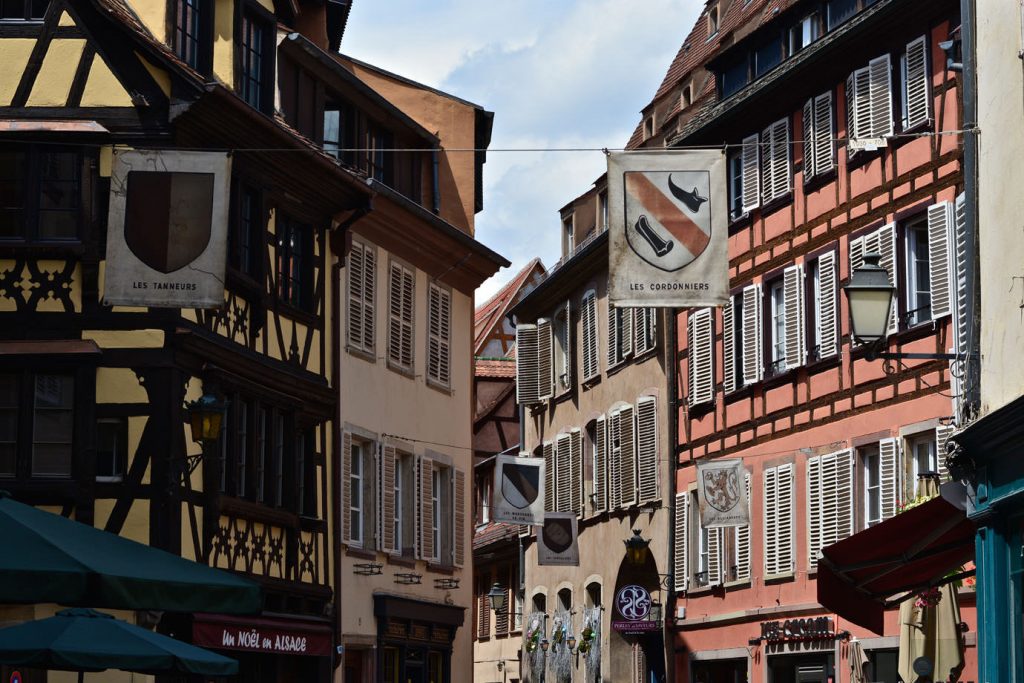 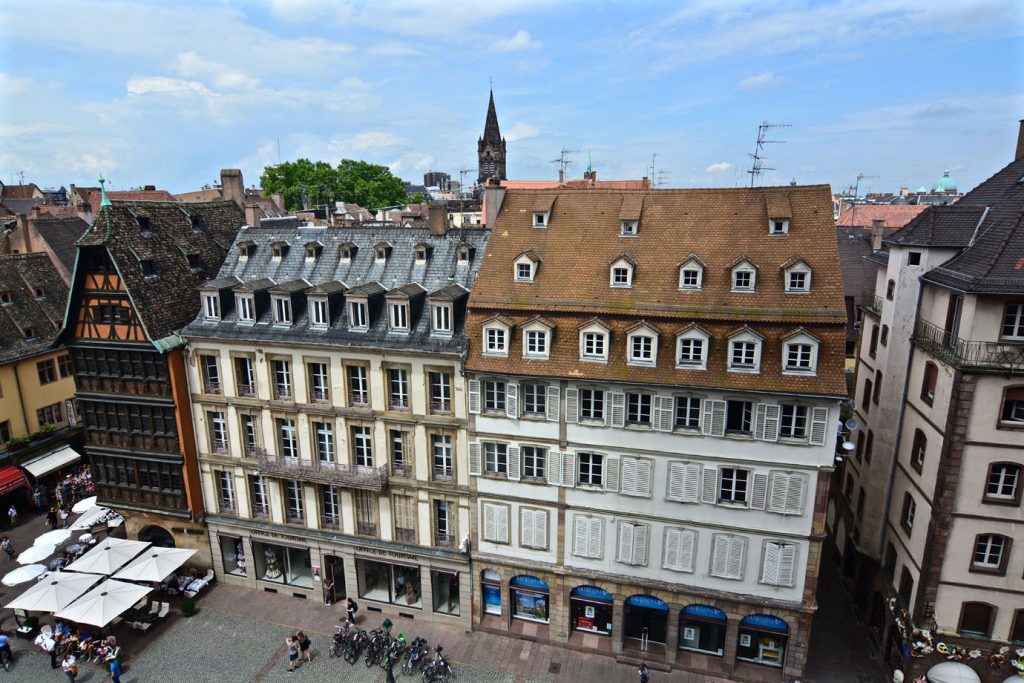 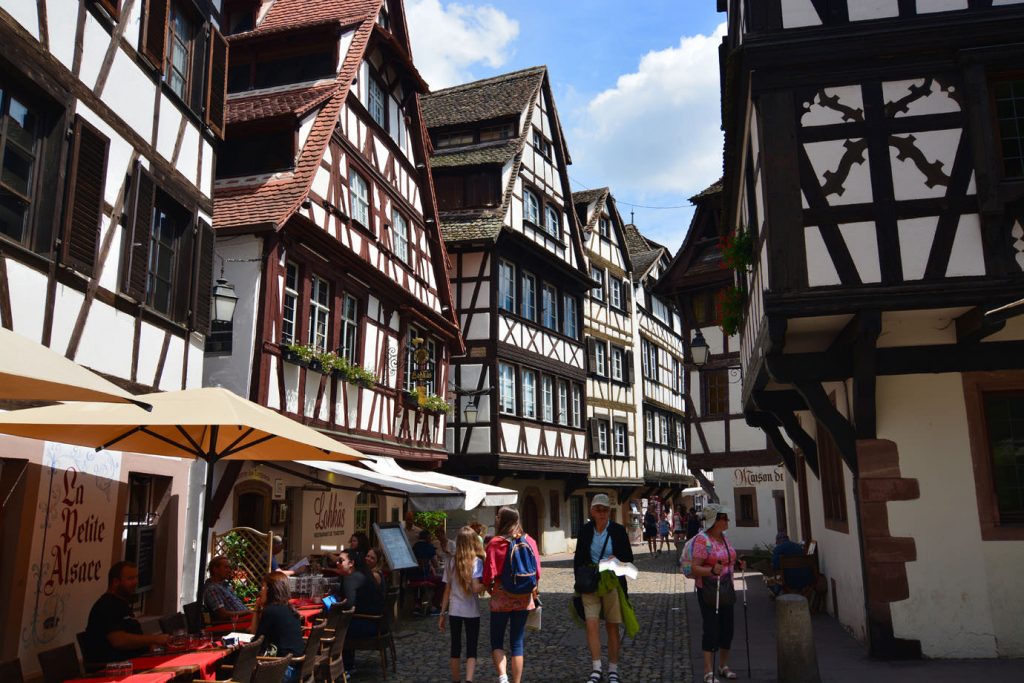 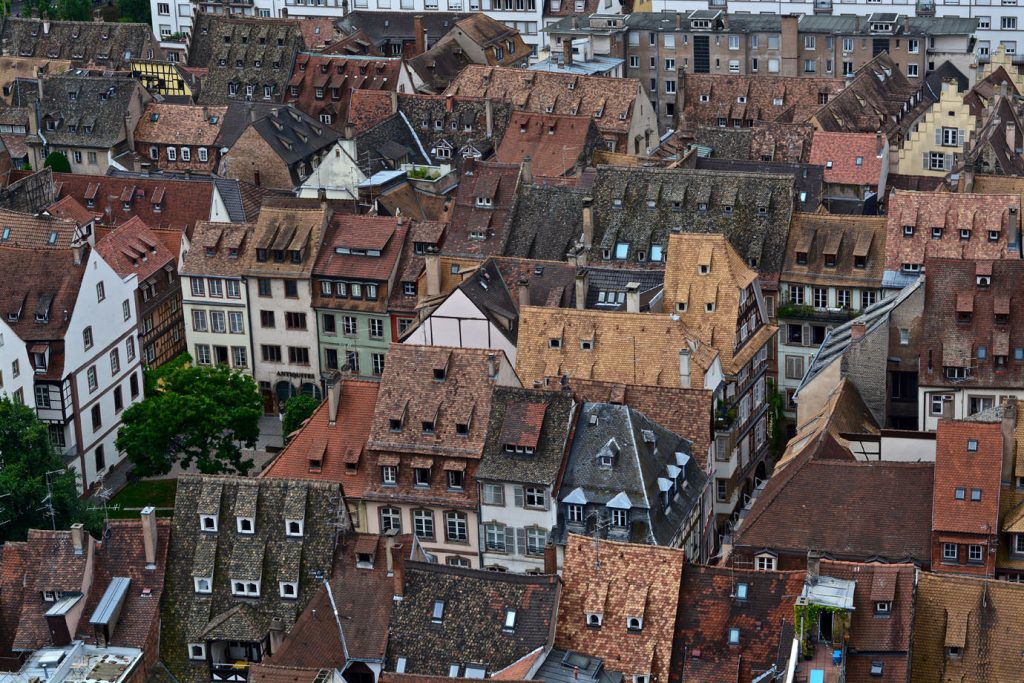 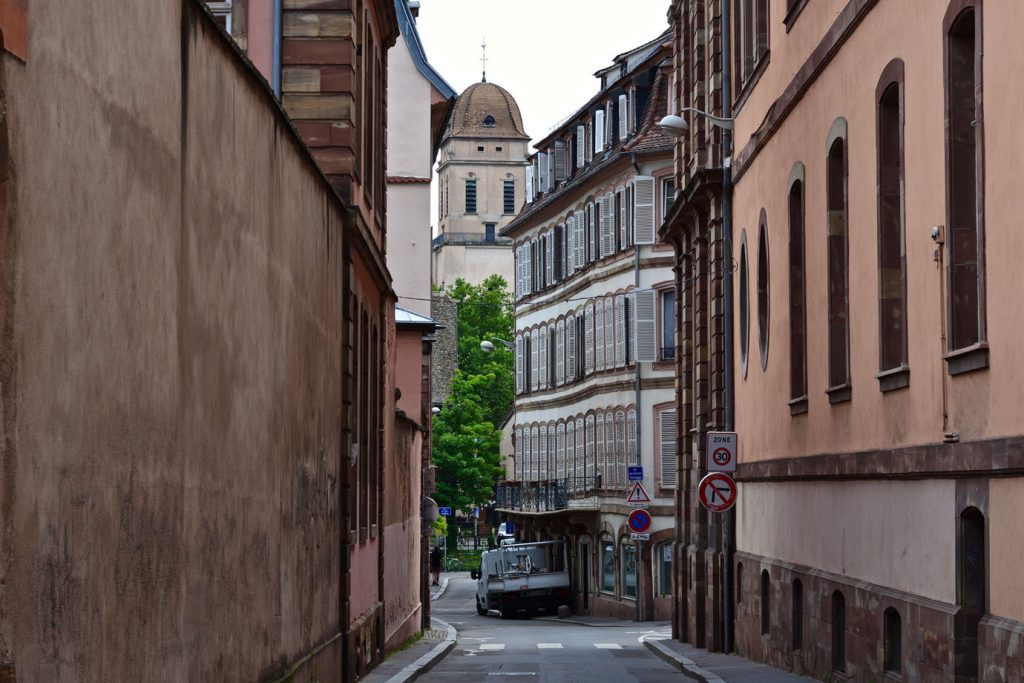 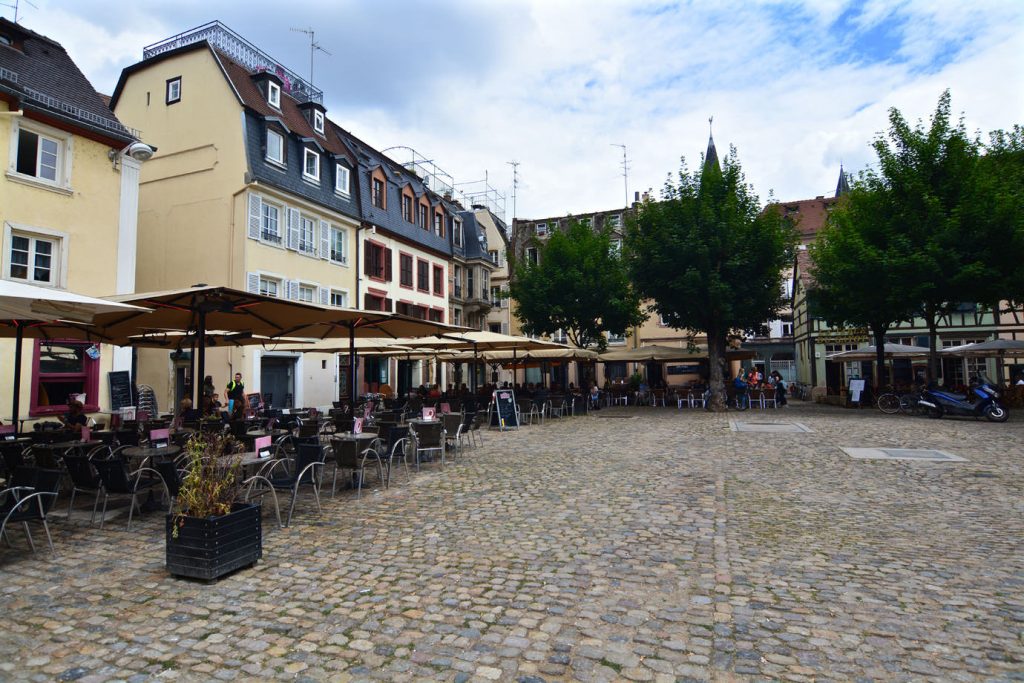 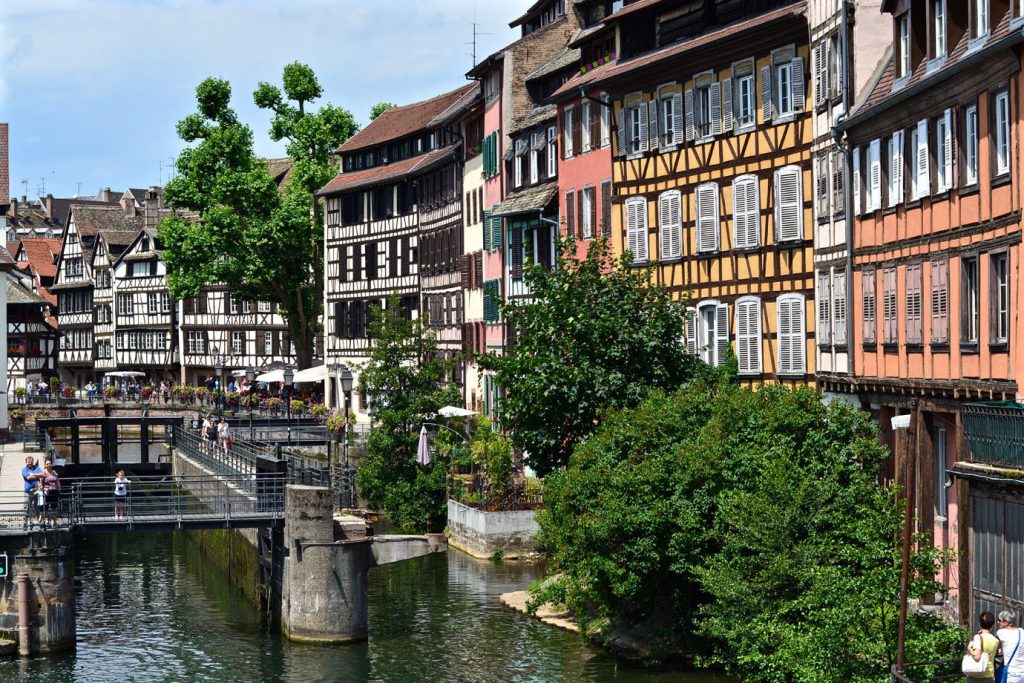 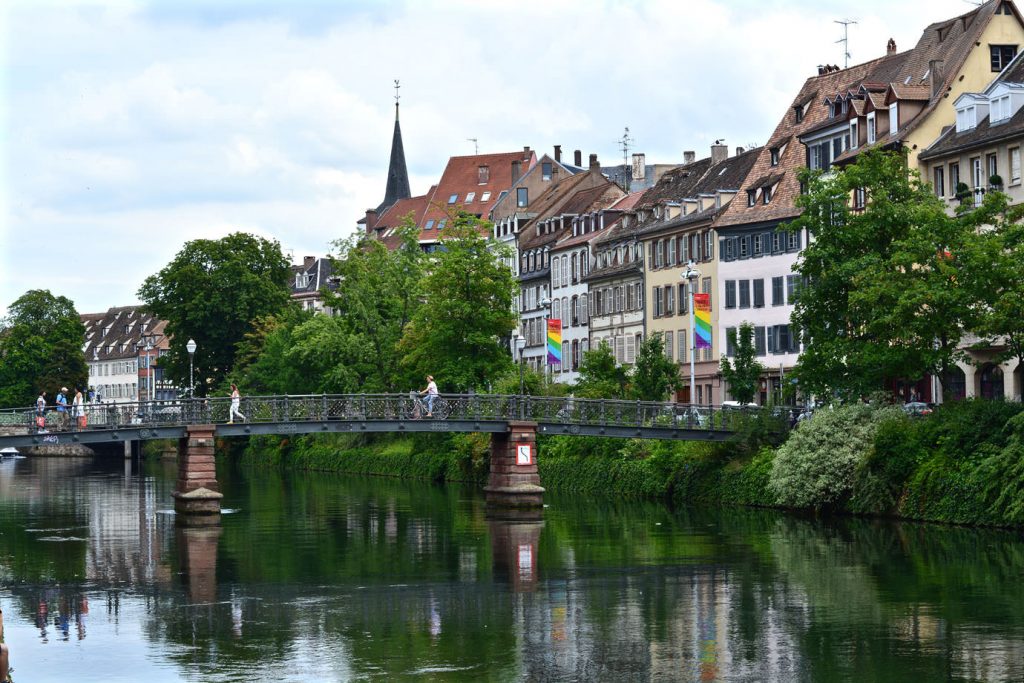 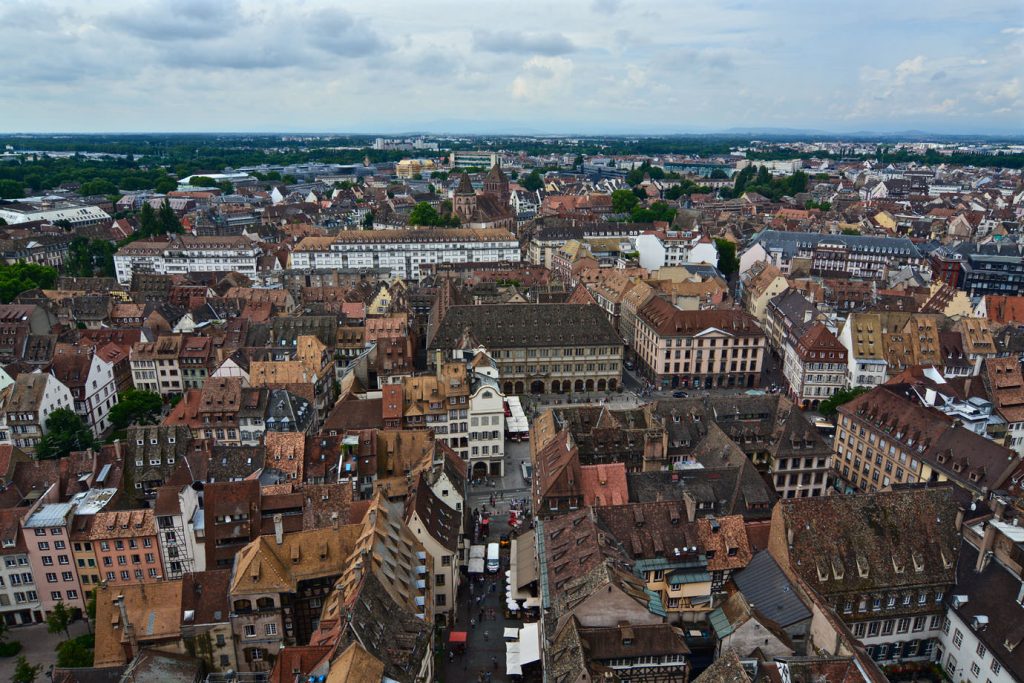 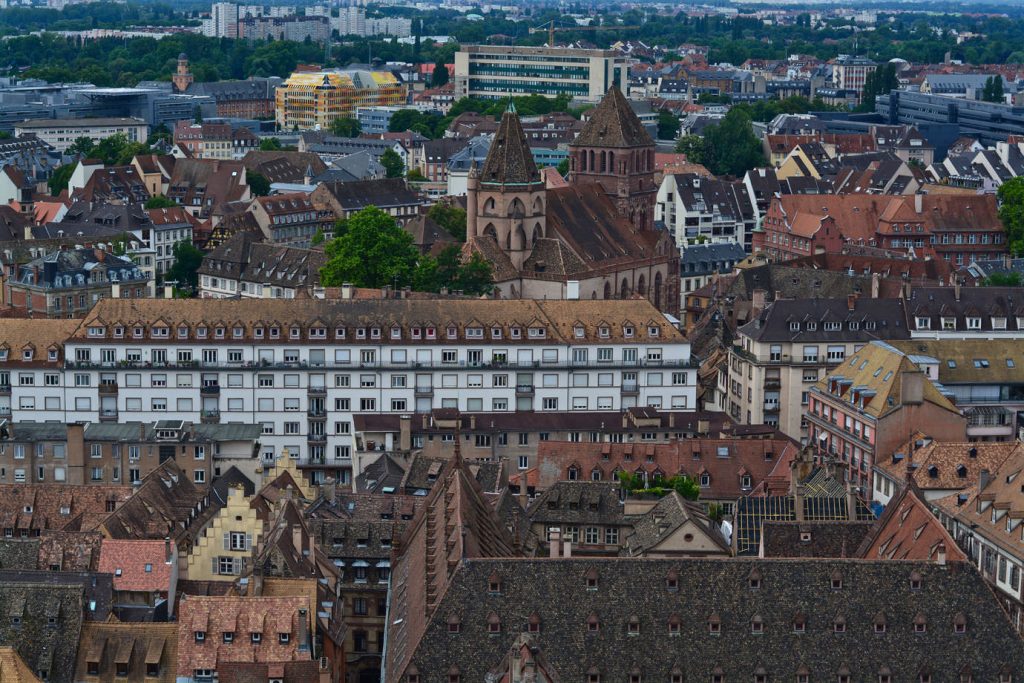 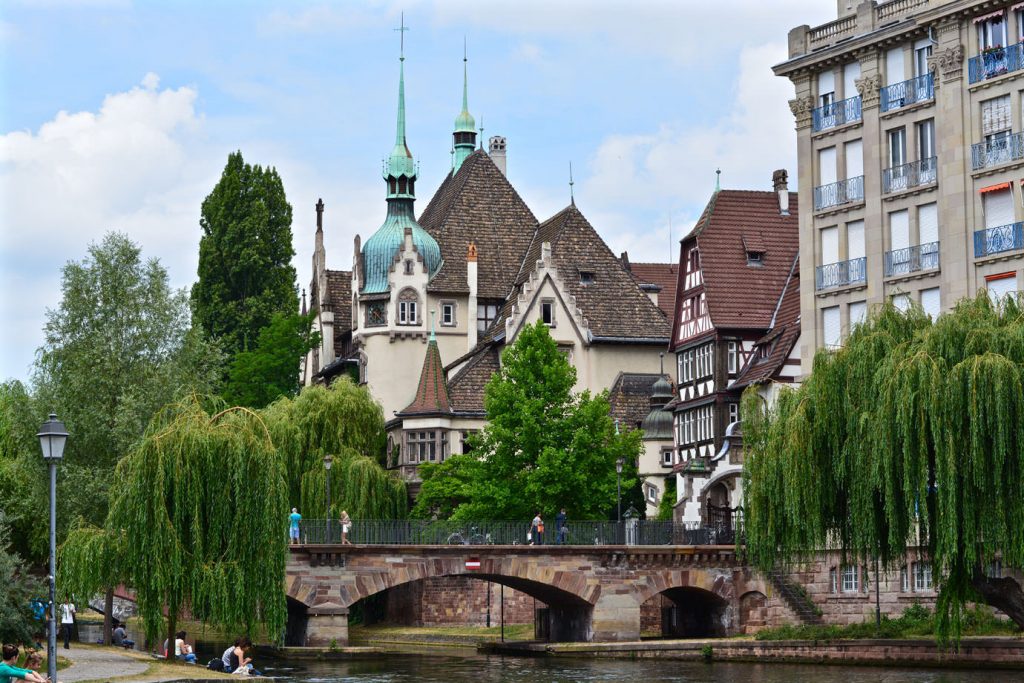 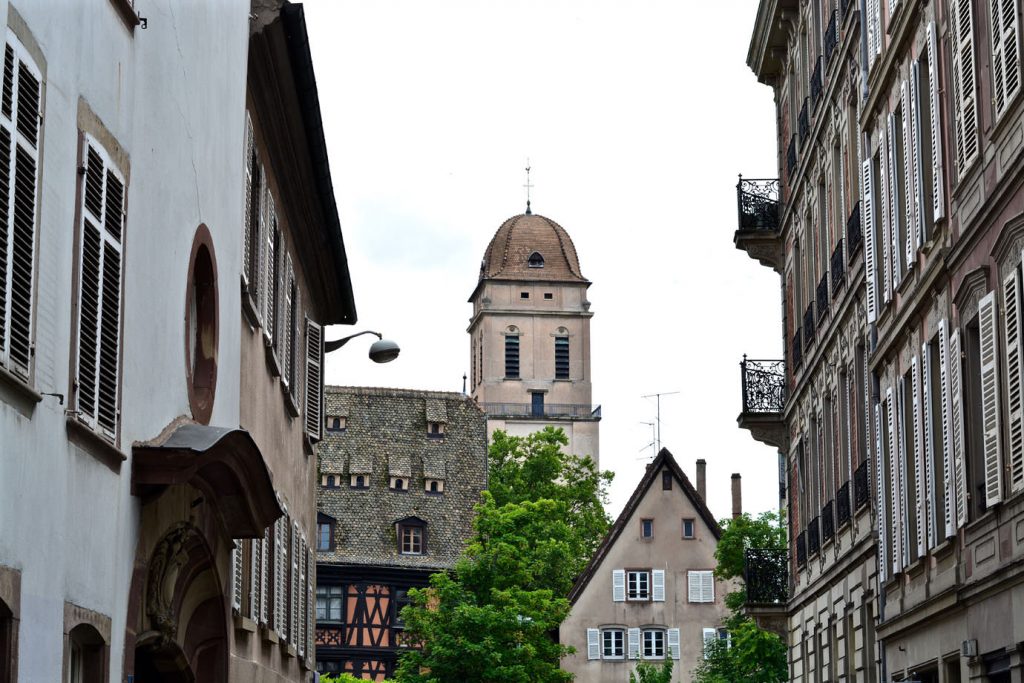 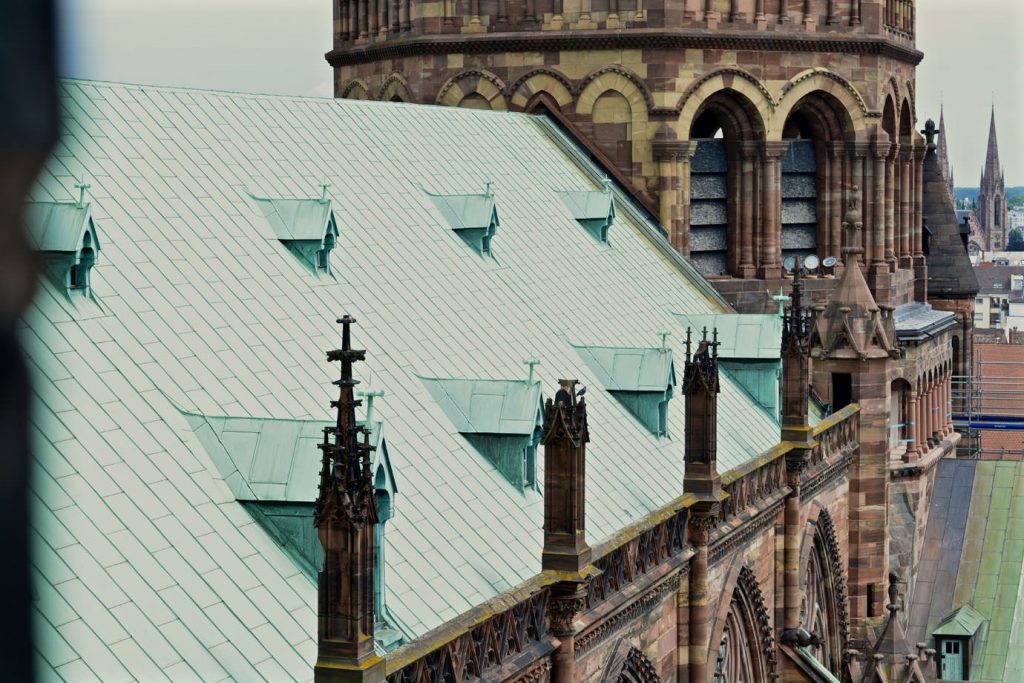 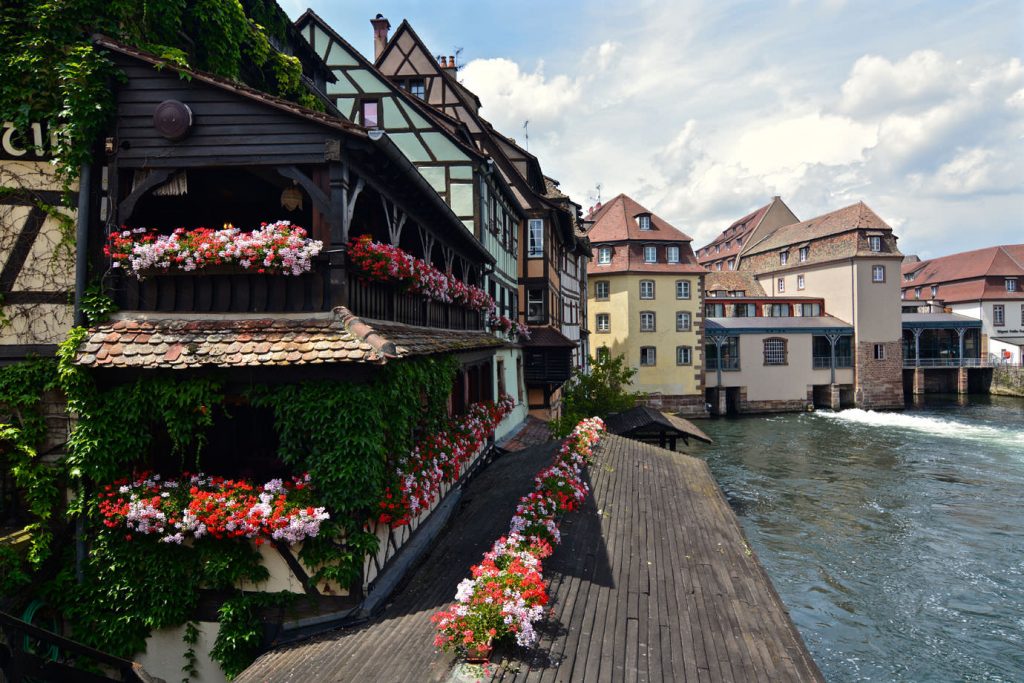 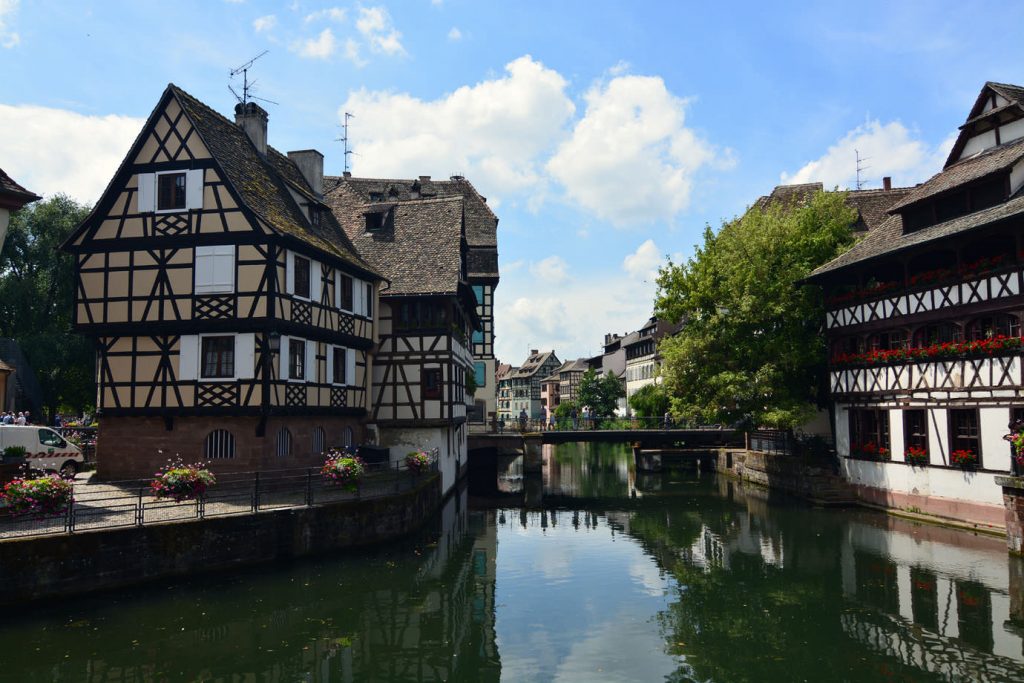 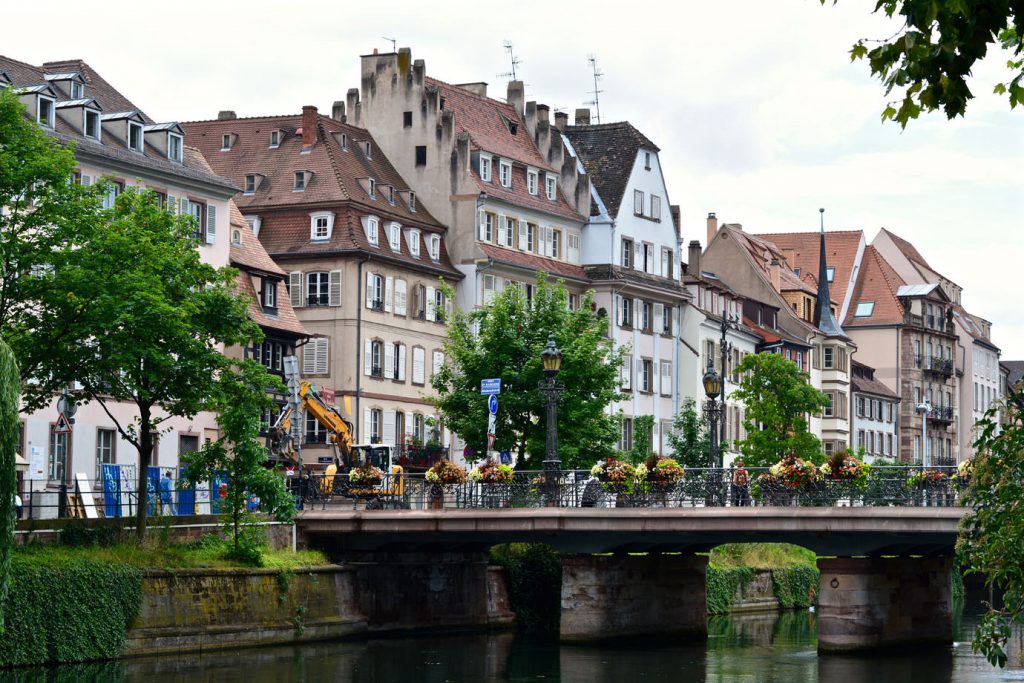 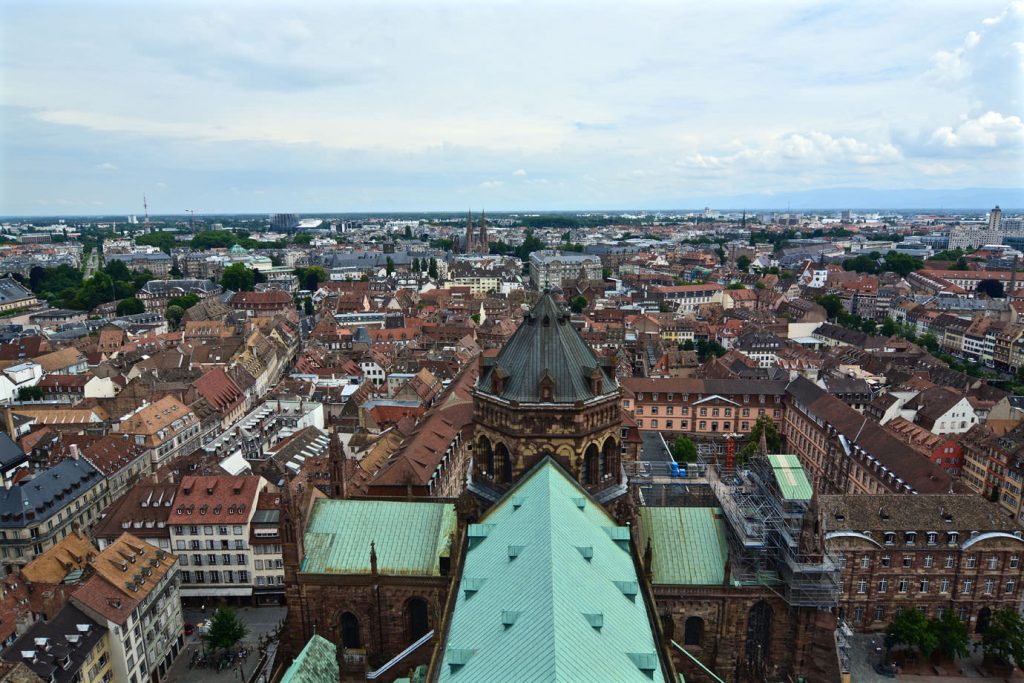 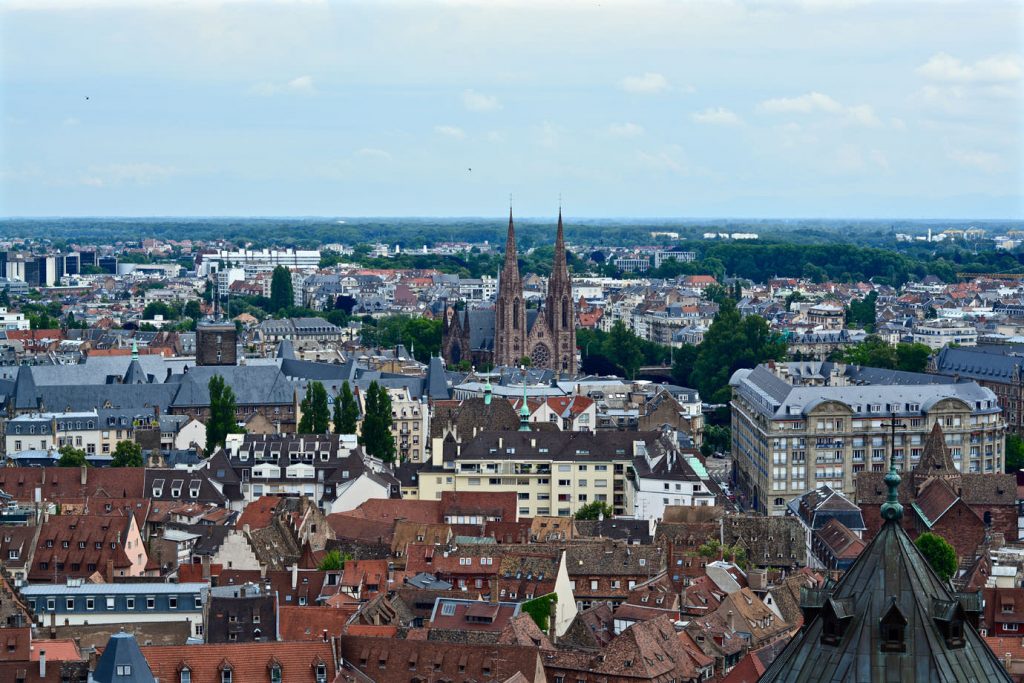