Toul is a commune in the Meurthe-et-moselle department in north-eastern France and is home to over 16.000 people. In its ancient days, it was called Tullum Leucorum and was the capital of the Gaulish tribe of the Leuci. The stone ramparts and Toul cathedral are decisive for the appearance of the city. The existing ramparts are the work of Sébastien Le Prestre de Vauban, who was also responsible for several other fortifications within France. Some of them are even listed as UNESCO World Heritage Sites, those in Toul, however, are not. The cathedral, on the other hand, is a classic example of Gothic architecture and was the first Gothic construction in the Holy Roman Empire and has therefore influenced many other buildings. 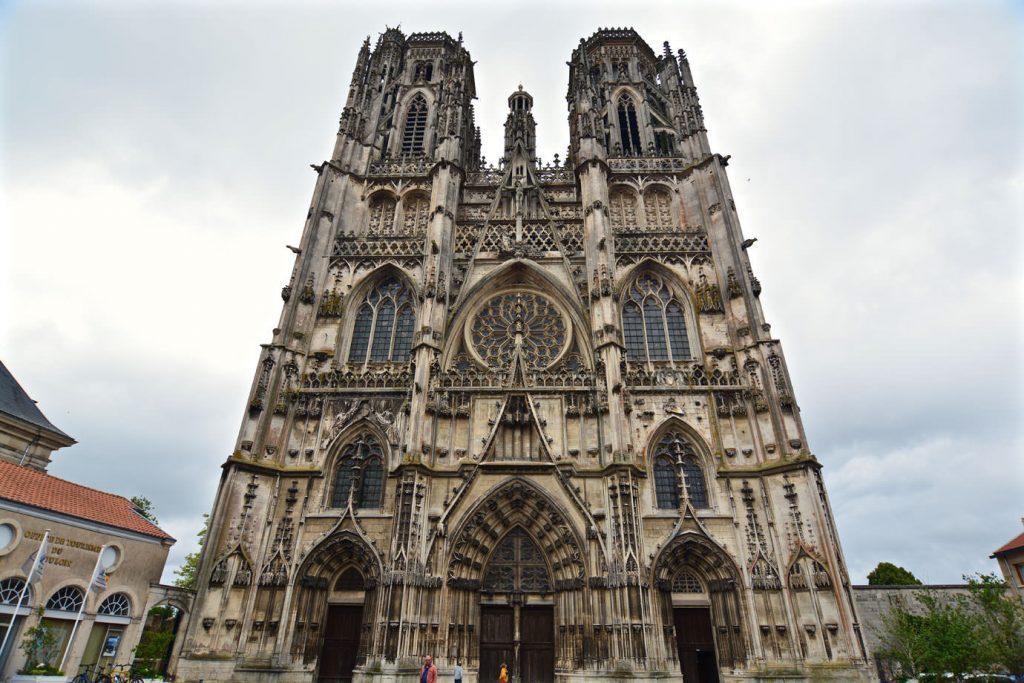 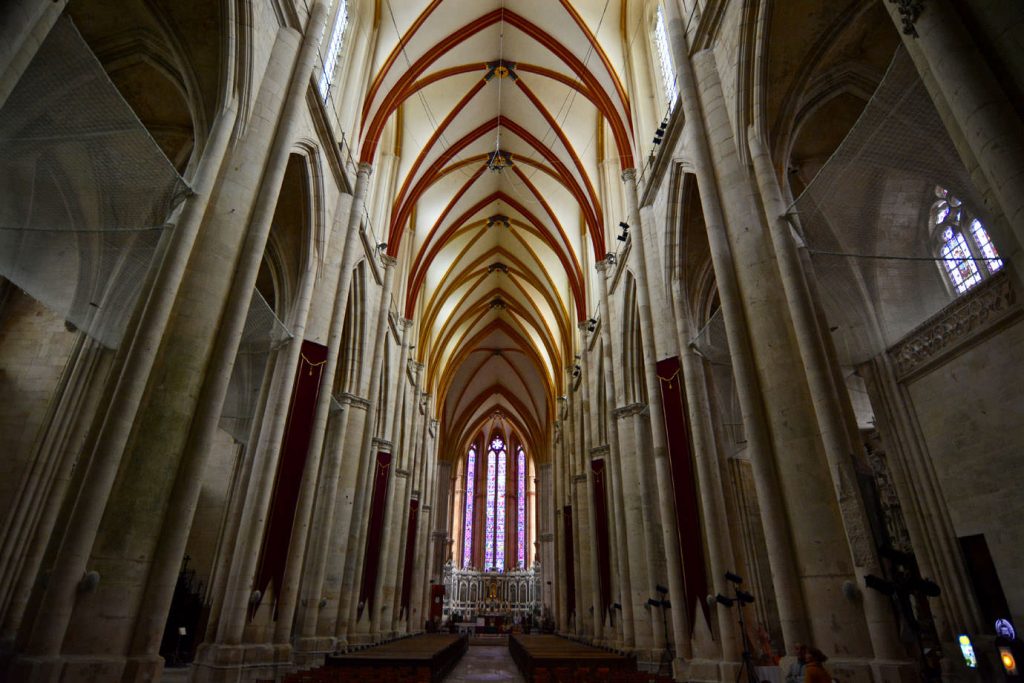 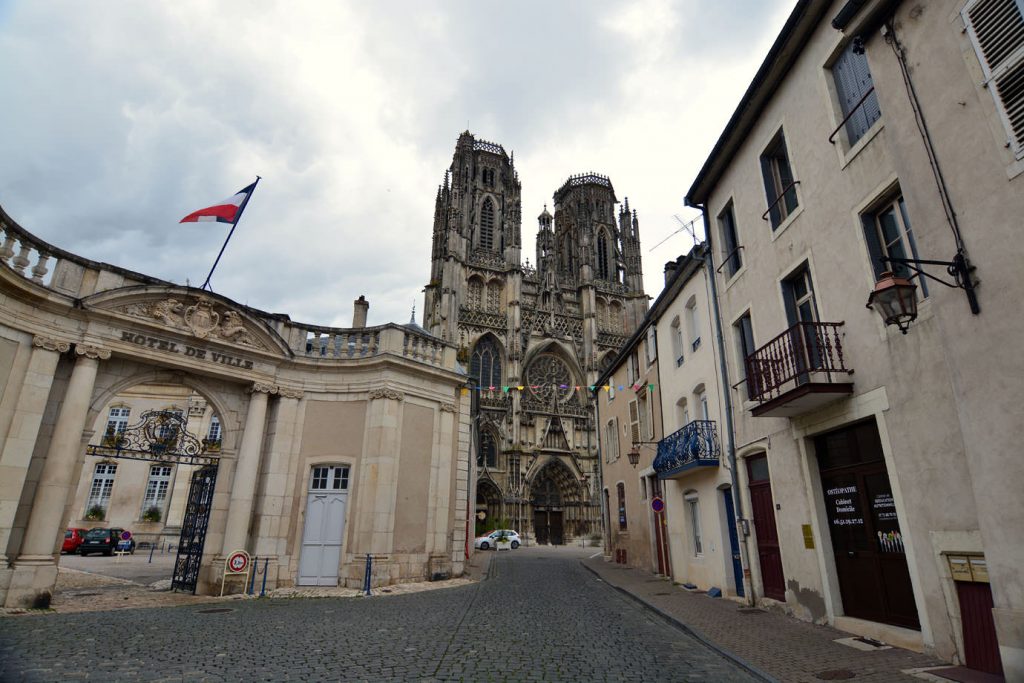 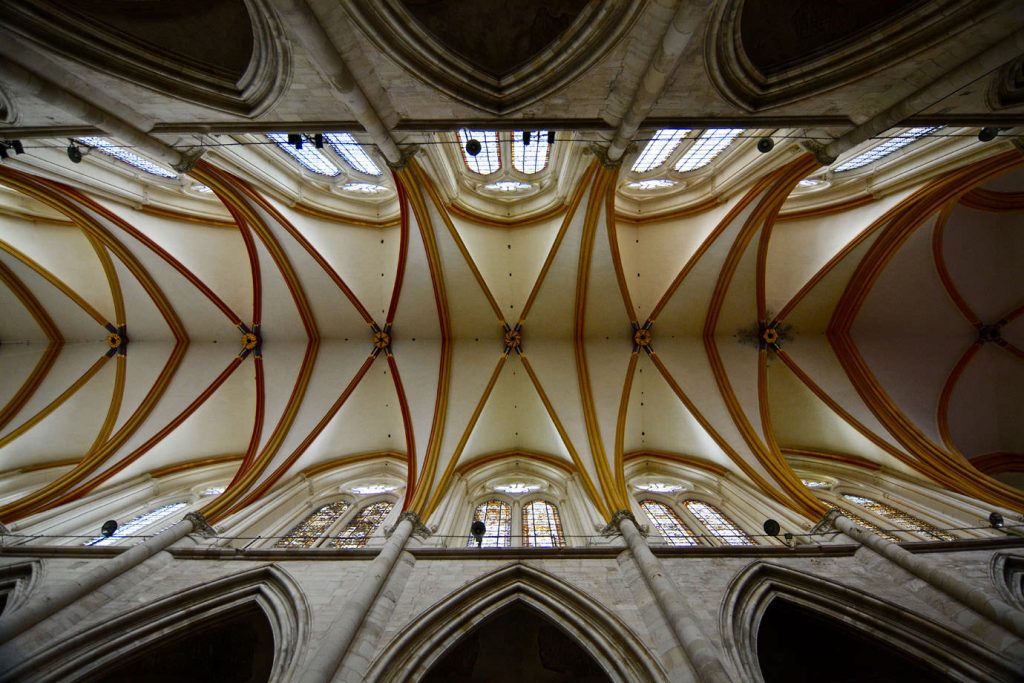 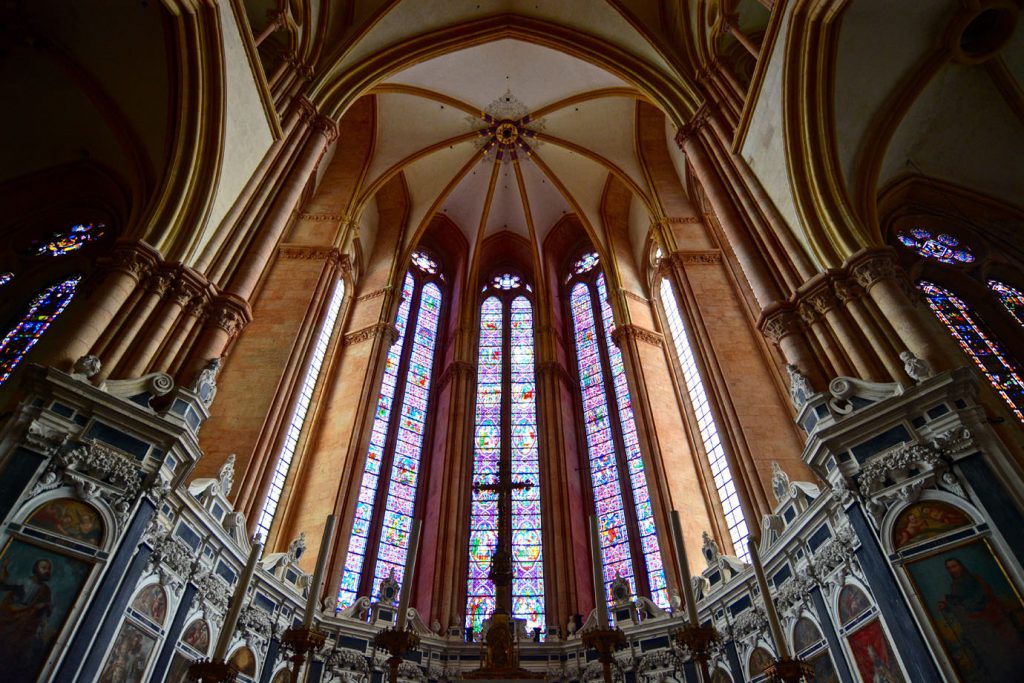 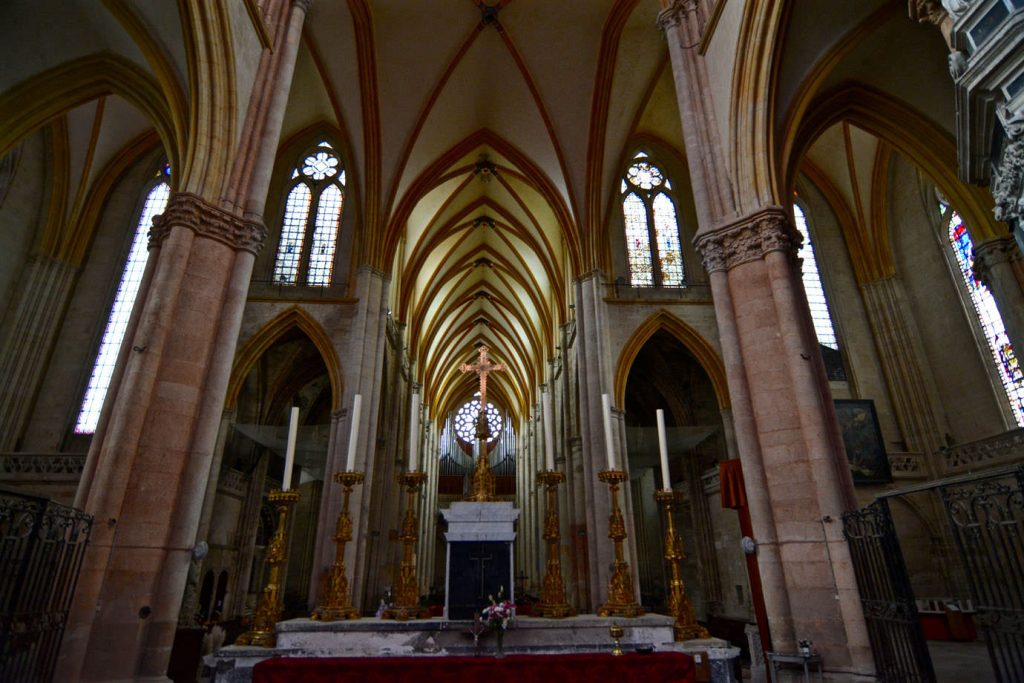 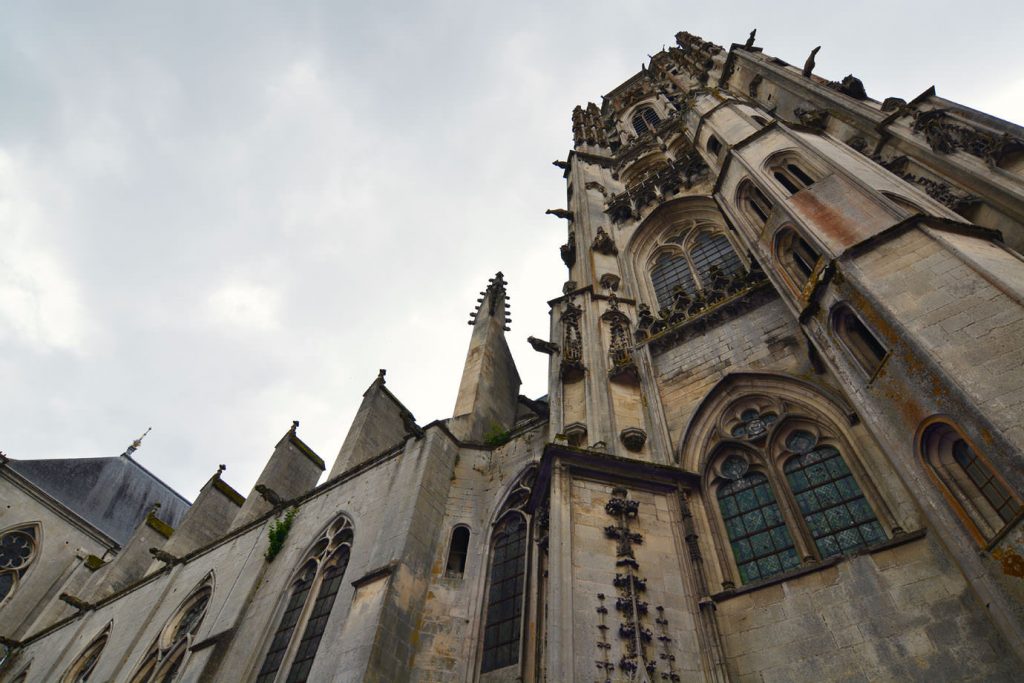 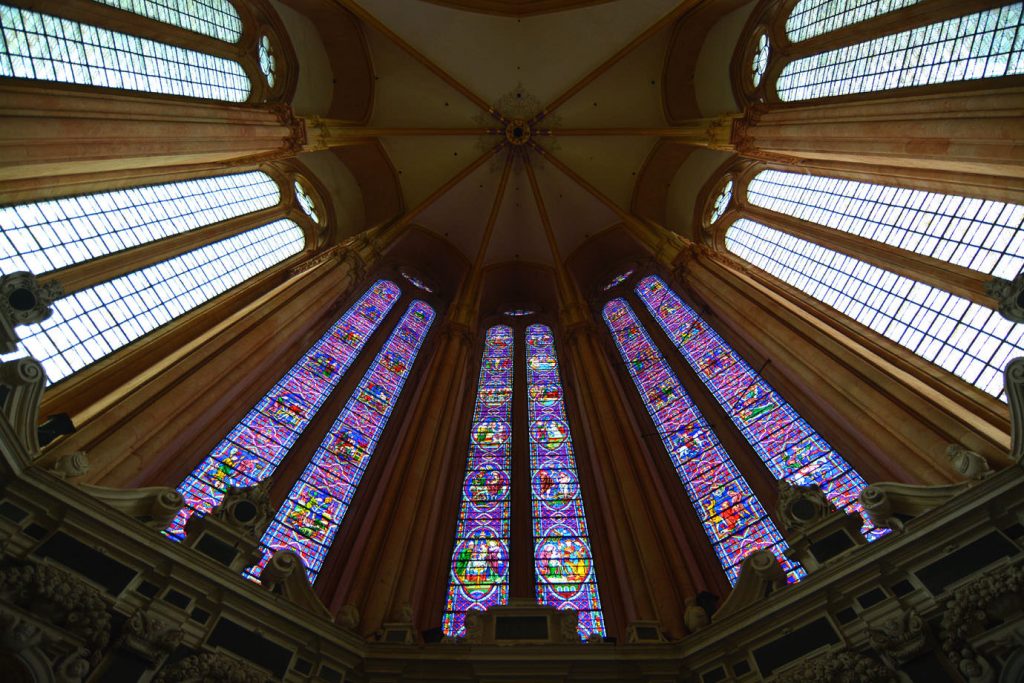 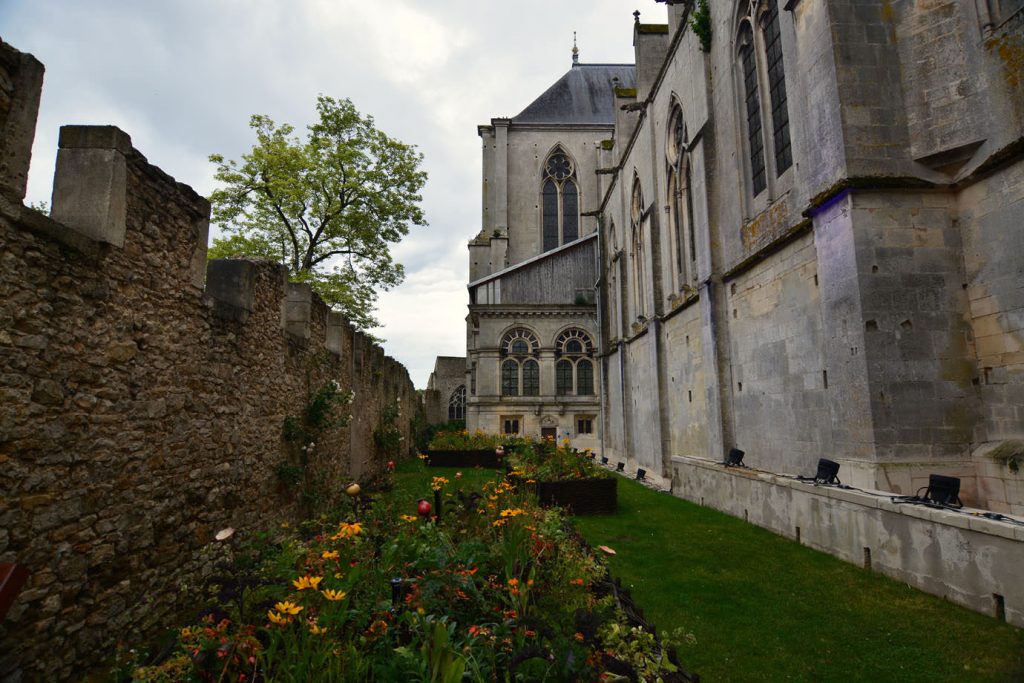 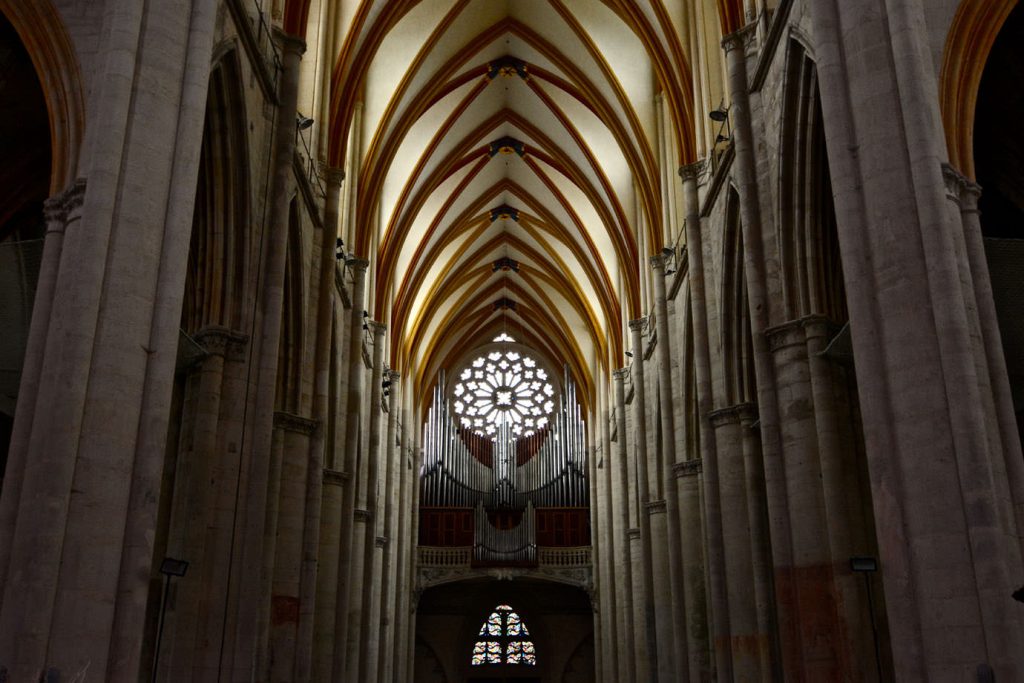