Tunnels Beach, also known as Makua Beach, is located at Ha’ena point on Kauai, Hawaii, United States. The beach is unique for its inner and outer reef. In 2003 it gained notoriety when Bethany Hamilton survived a shark attack in which her left arm was bitten off. After the healing process she started surfing again and won two years after the attack the NSSA National Competition. In 2011 the movie version of her autobiographical book “Soul Surfer” was released. 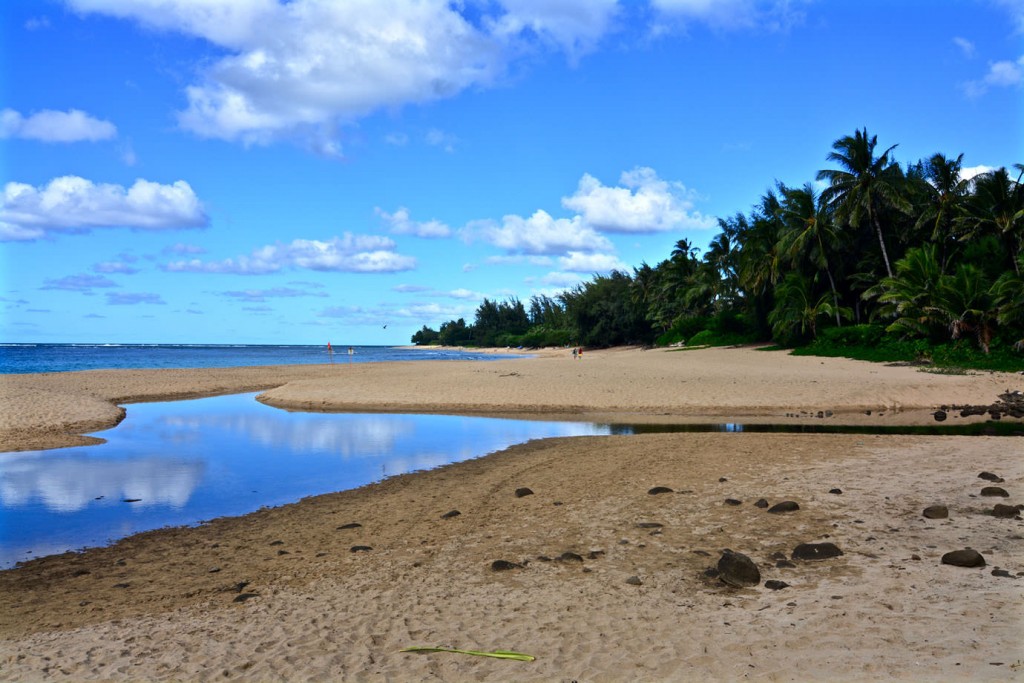 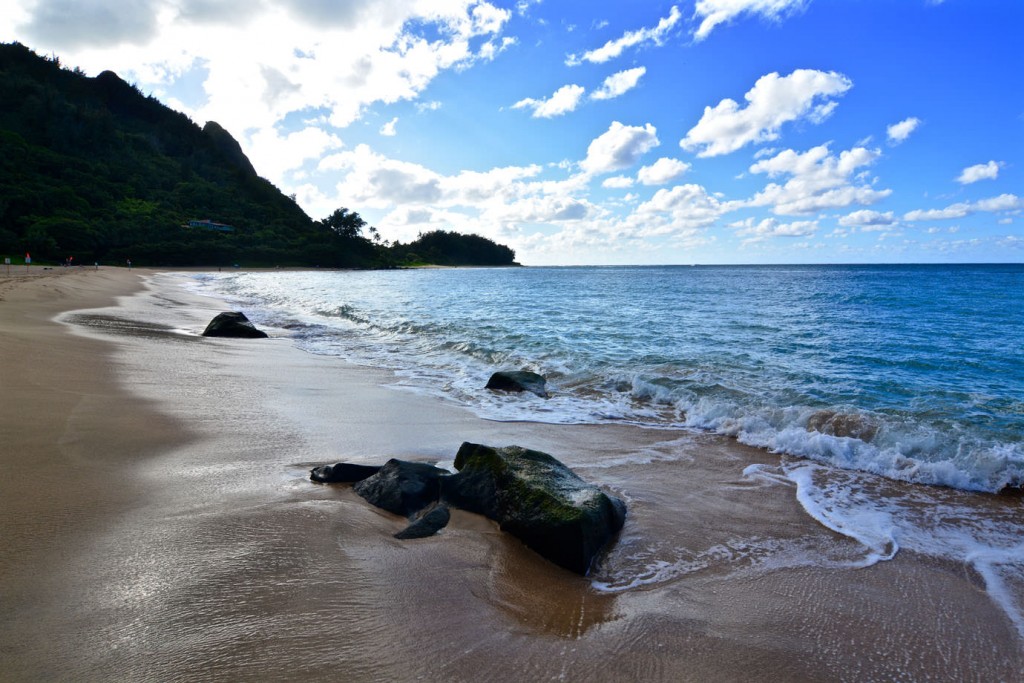 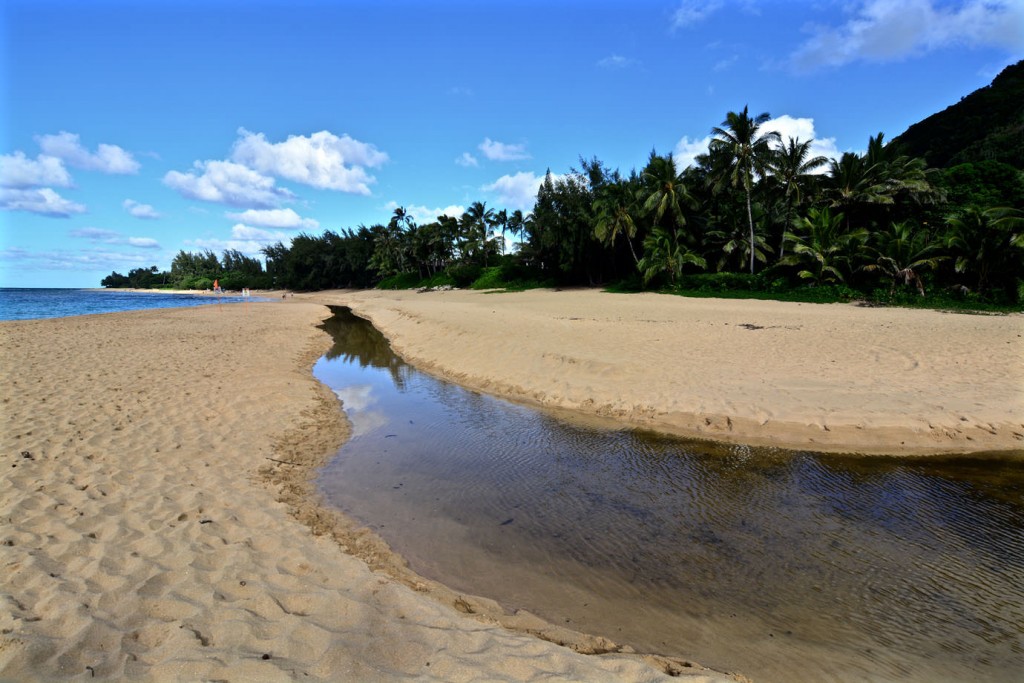 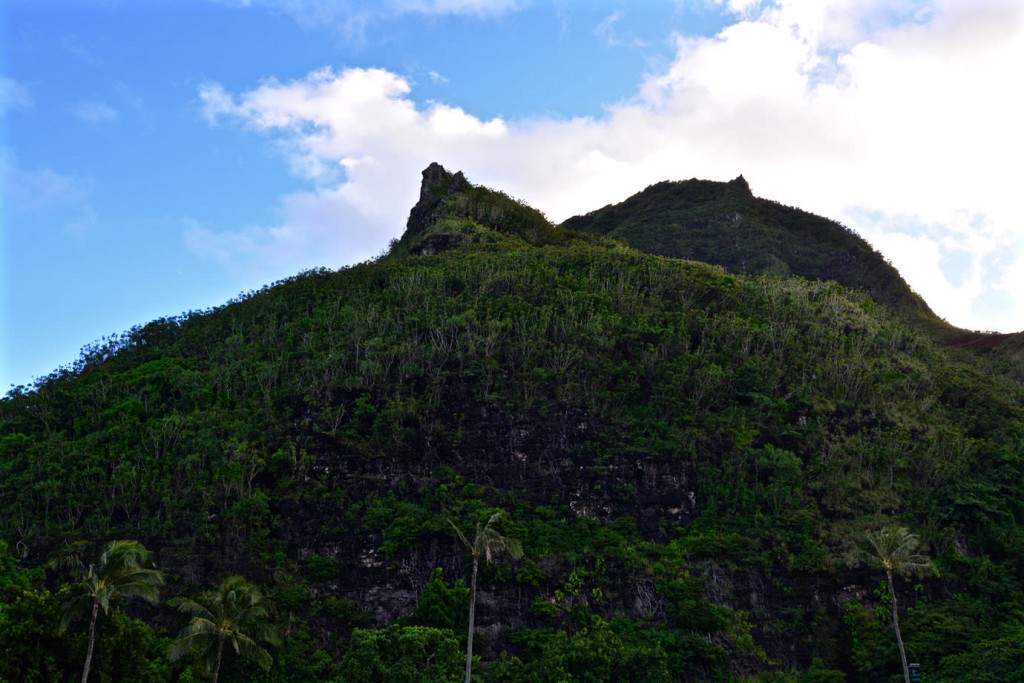 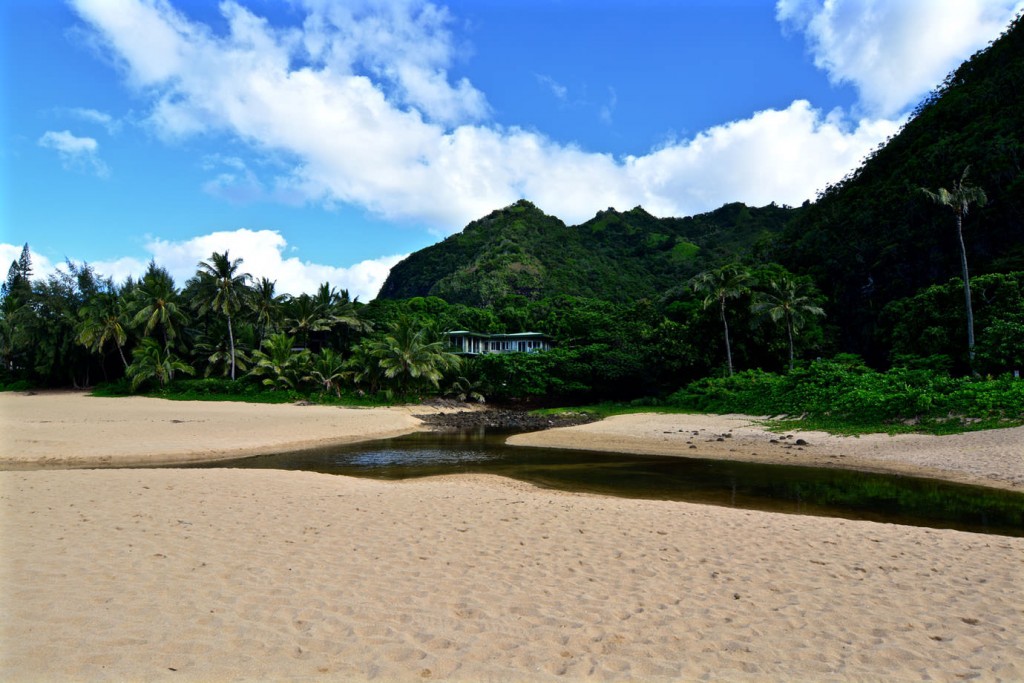 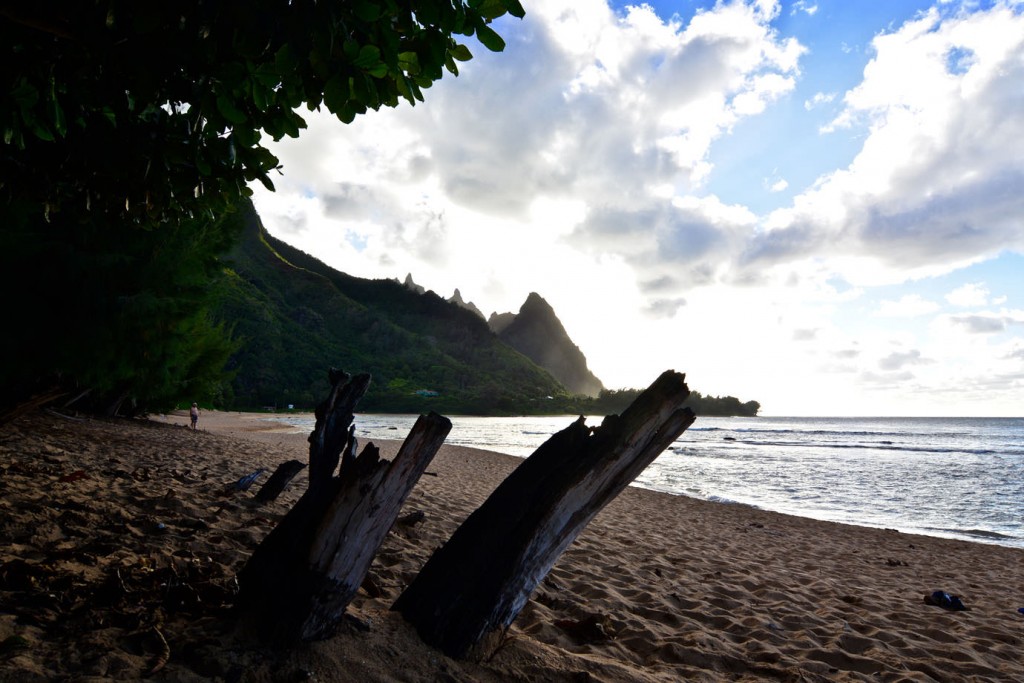