Tuscany is a region in central Italy, where over 3.8 million people live on 23.000 square kilometres.The capital is the city of Florence, which is known for its history, its influence on high culture and its artistic legacy. The region is also known for its landscapes and traditions. Called birthplace of the Italian Renaissance, Tuscany was home to famous artists as Leonardo da Vinci and Michelangelo and a famous marionette: Pinocchio. Furthermore, it is also known as birthplace of the Italian language. Next to Florence cities as Siena, San Gimignano and Pisa are also well known. Siena as home to the first bank in the world, San Gimignano for its medieval towers and Pisa for its leaning tower. Another interesting fact about Tuscany and Italy in general: There is no drinking age. So everyone can buy and drink alcohol, but one has to be 16 to be legally served alcohol. 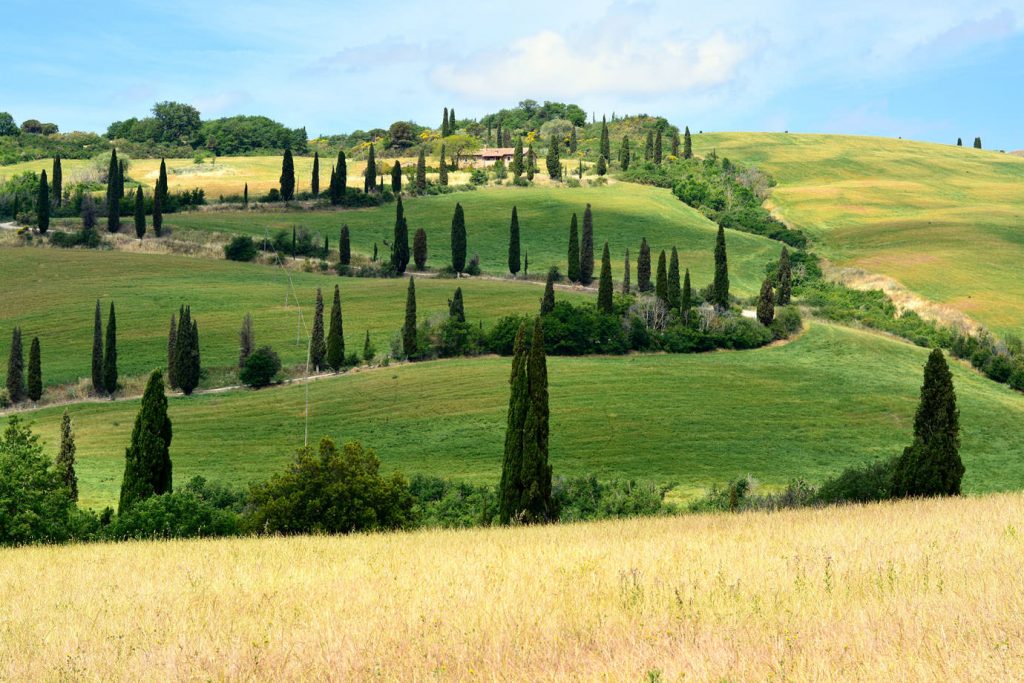 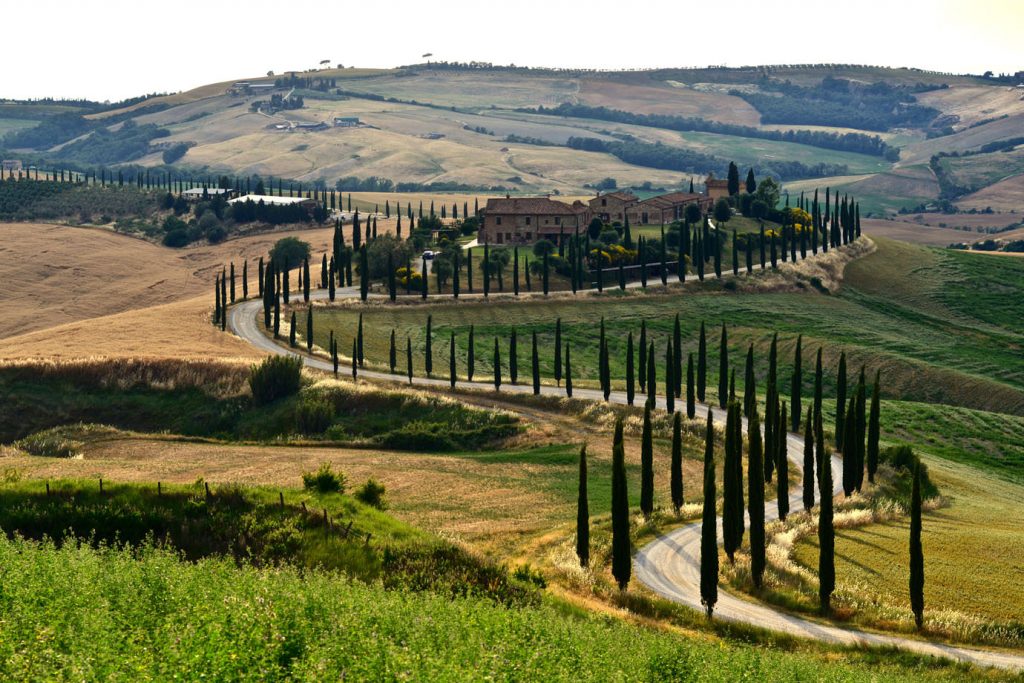 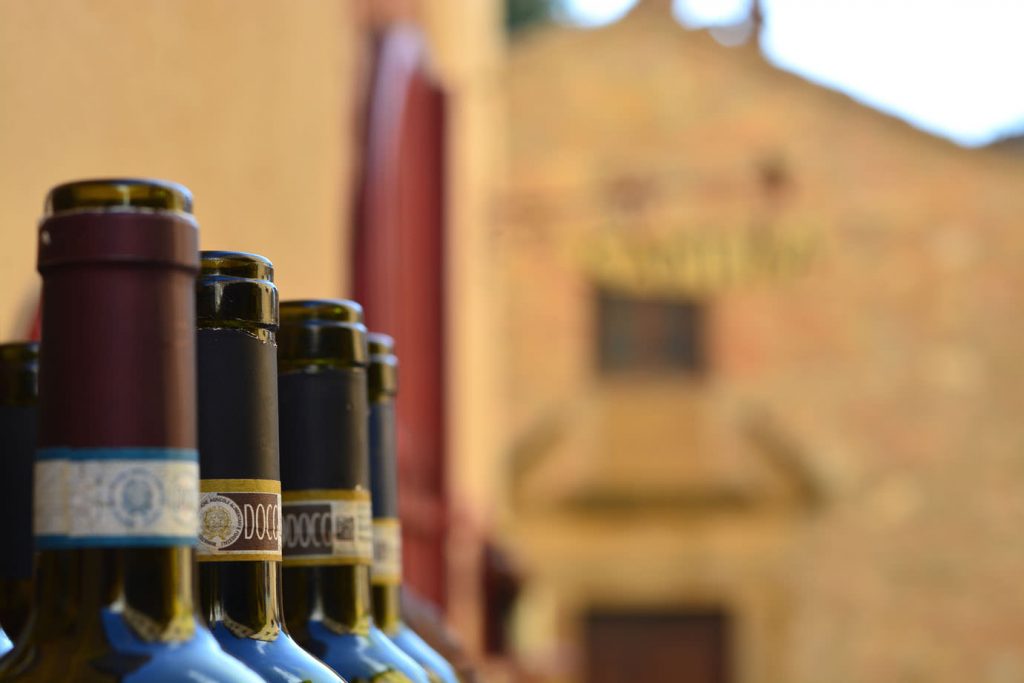 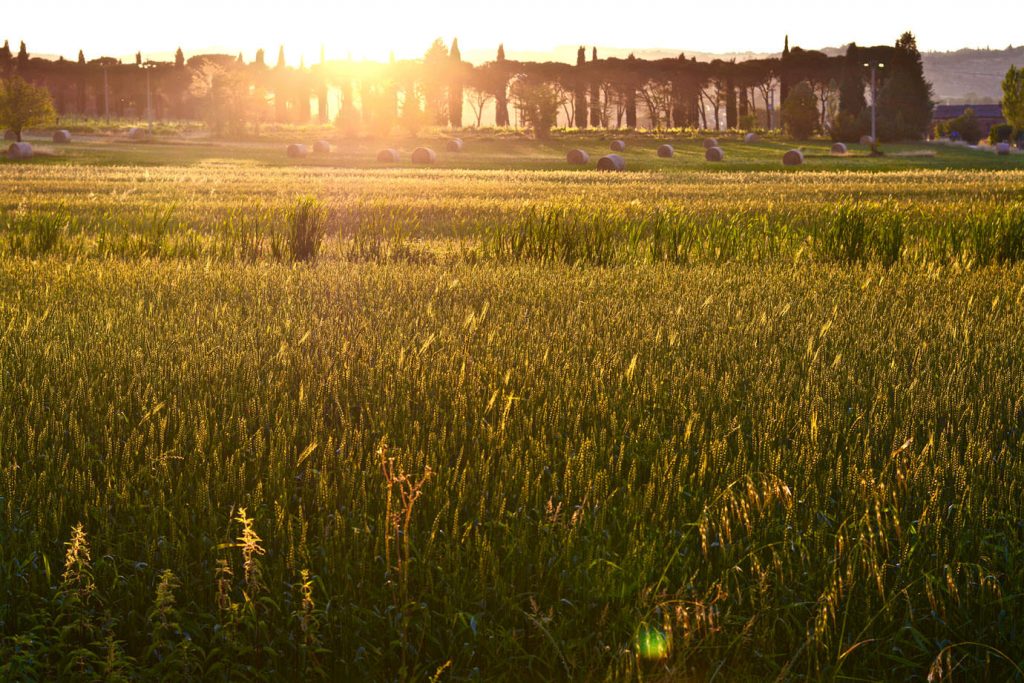 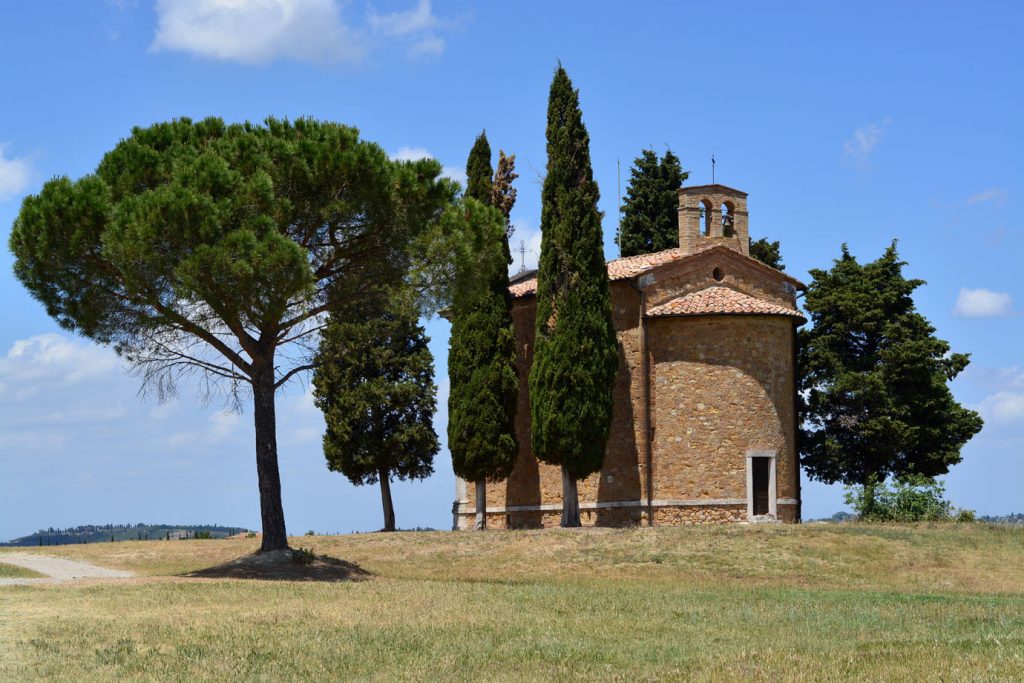 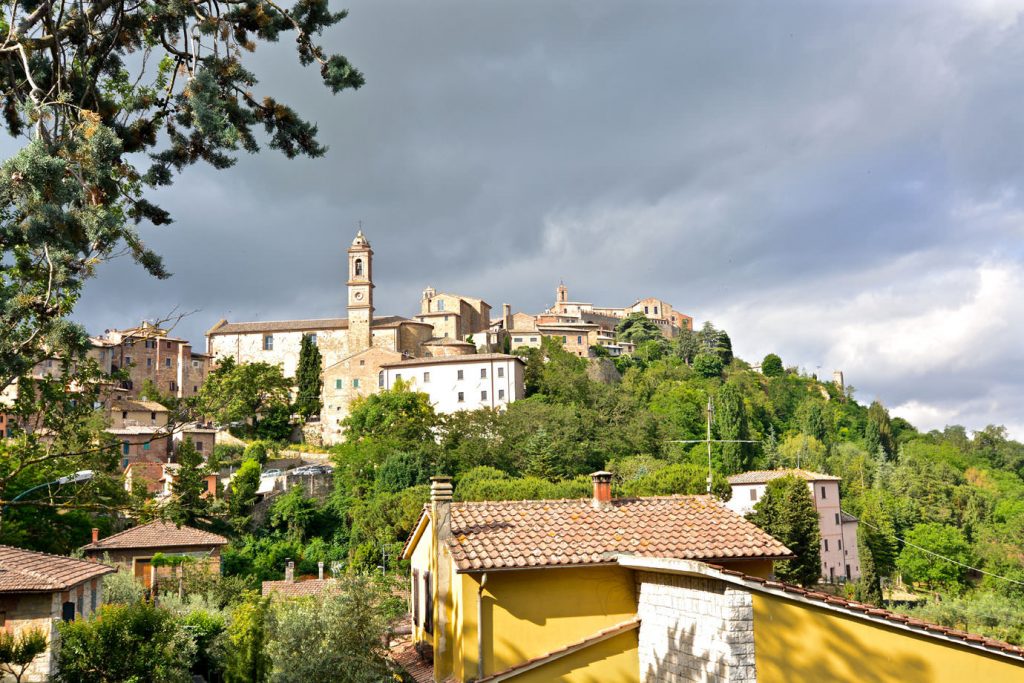 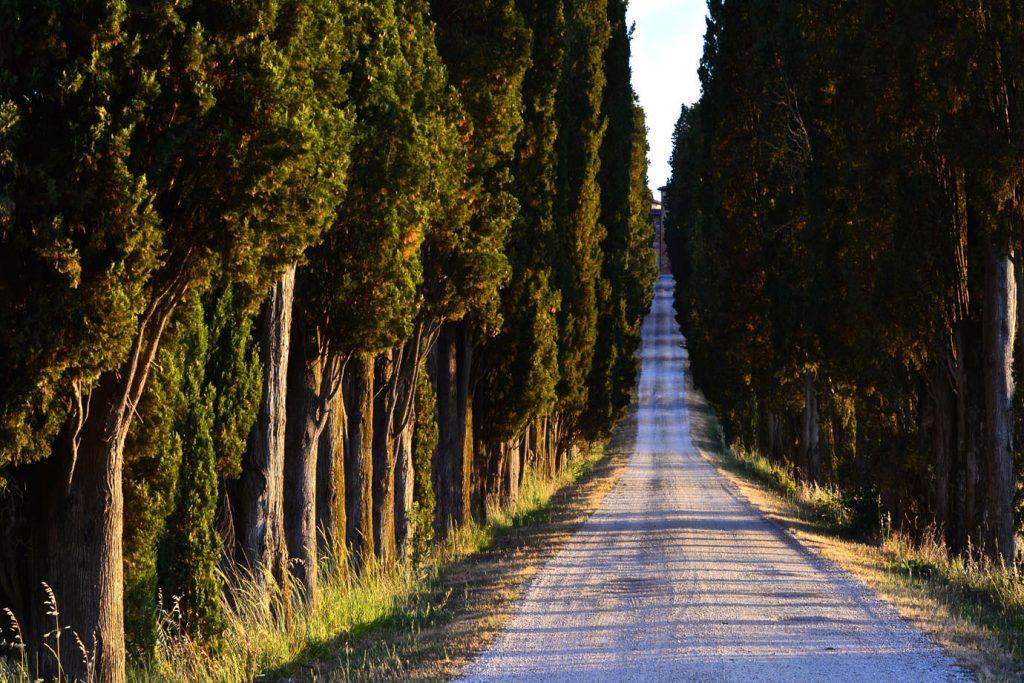 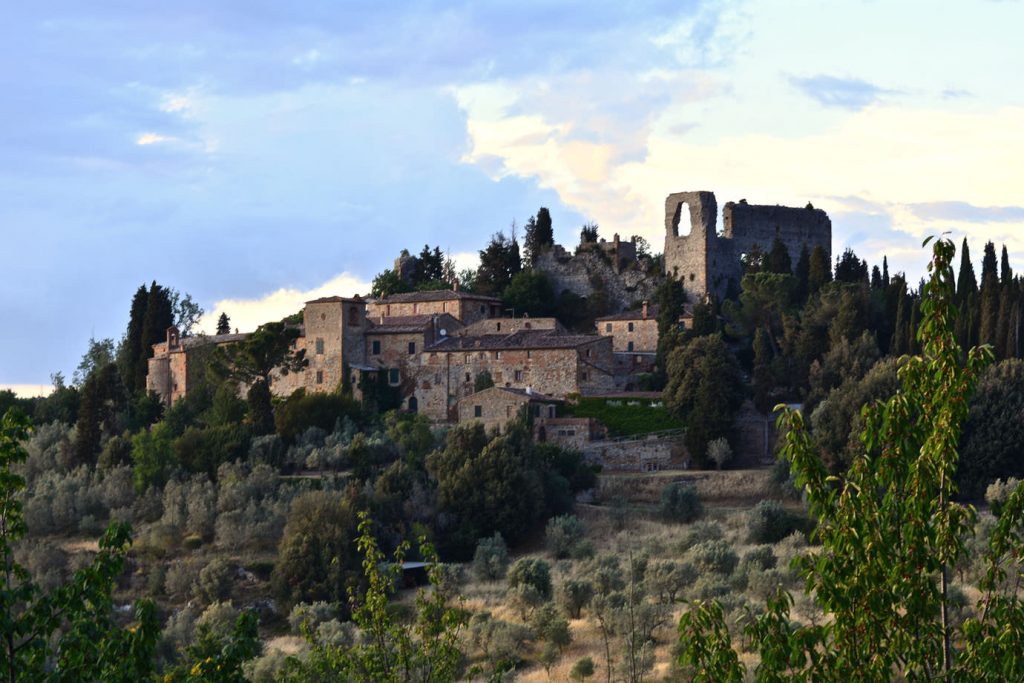 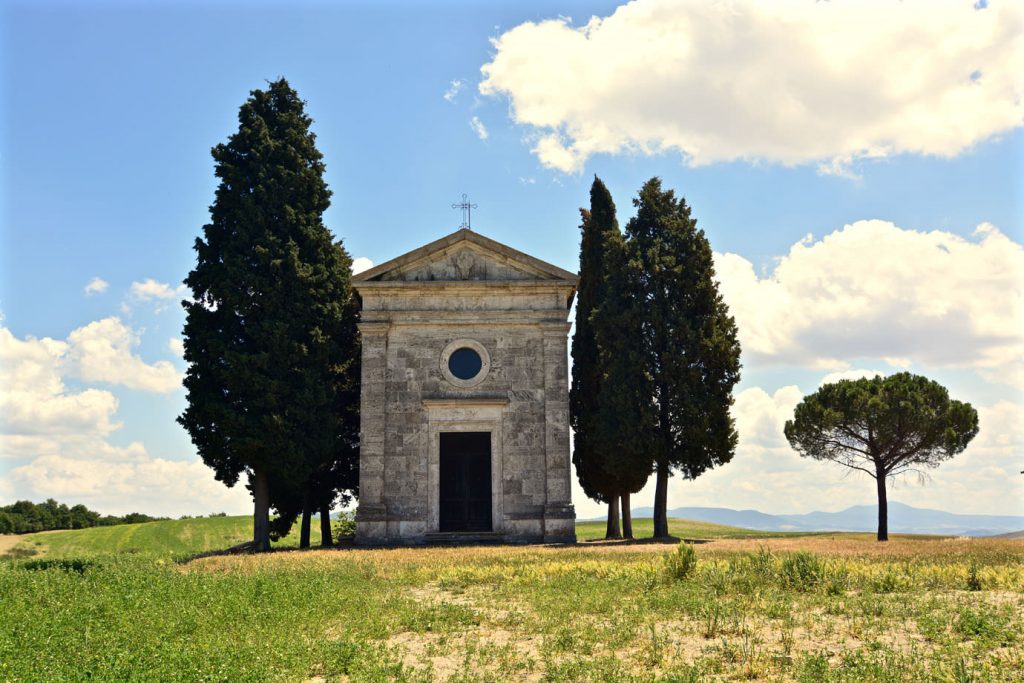 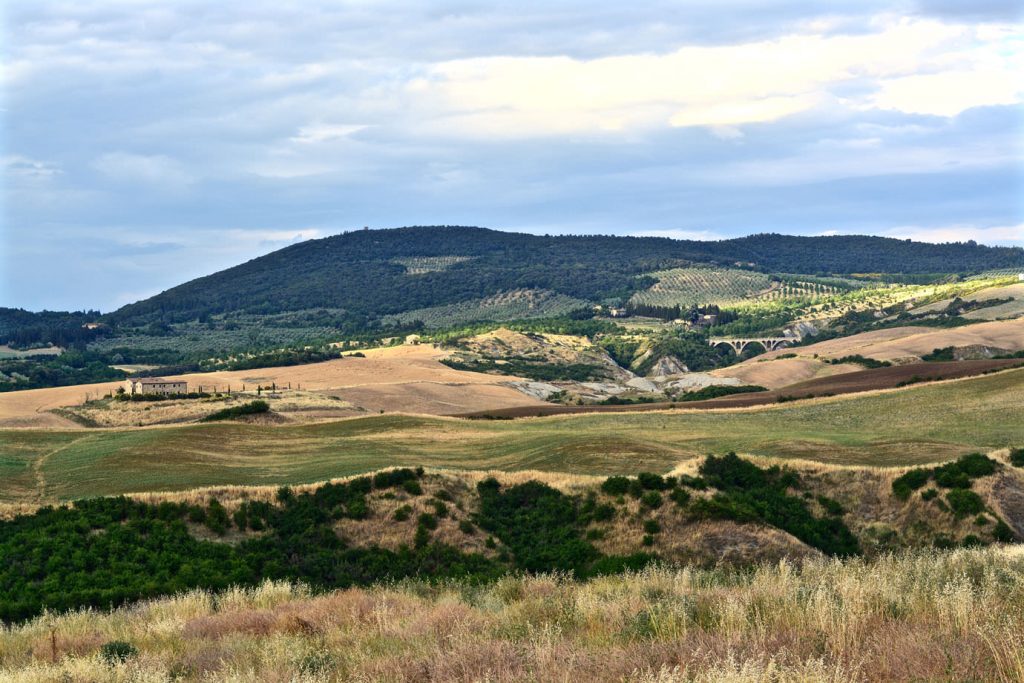 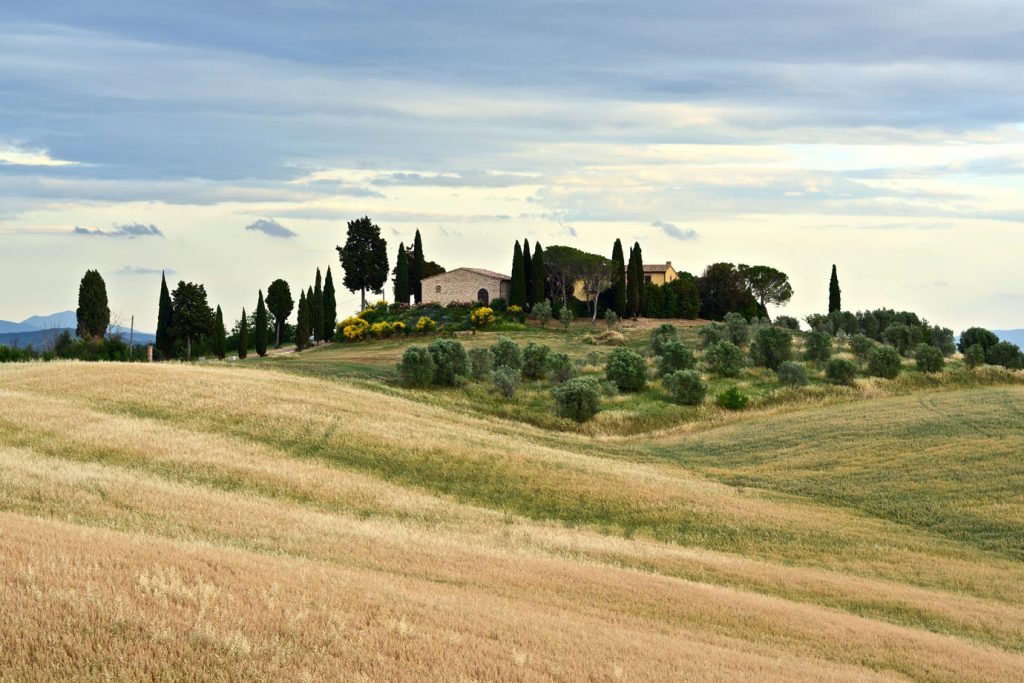 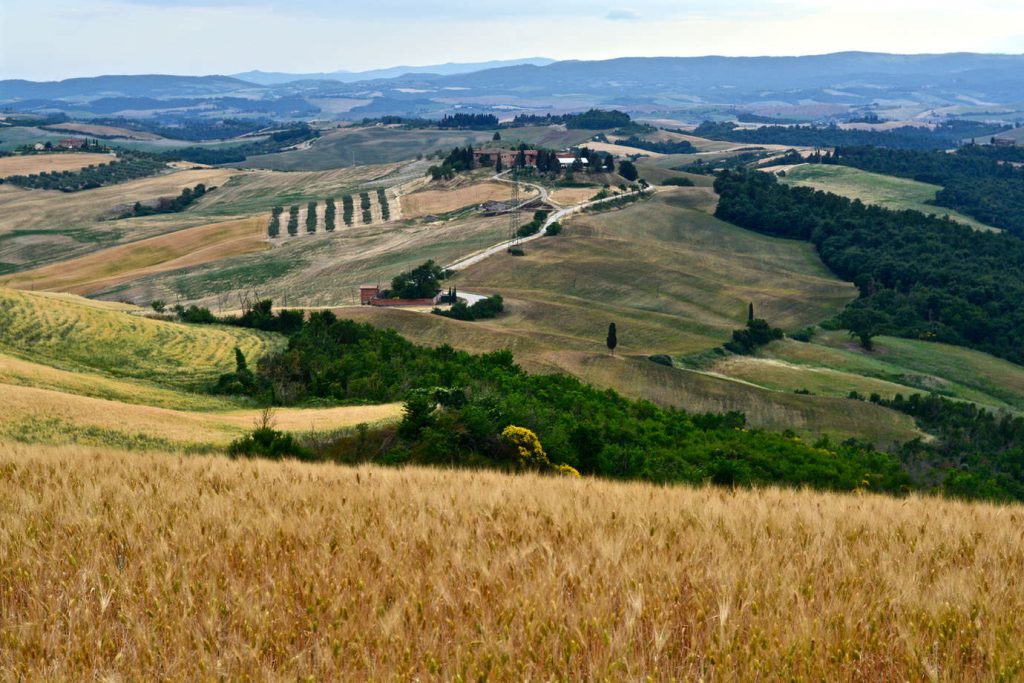 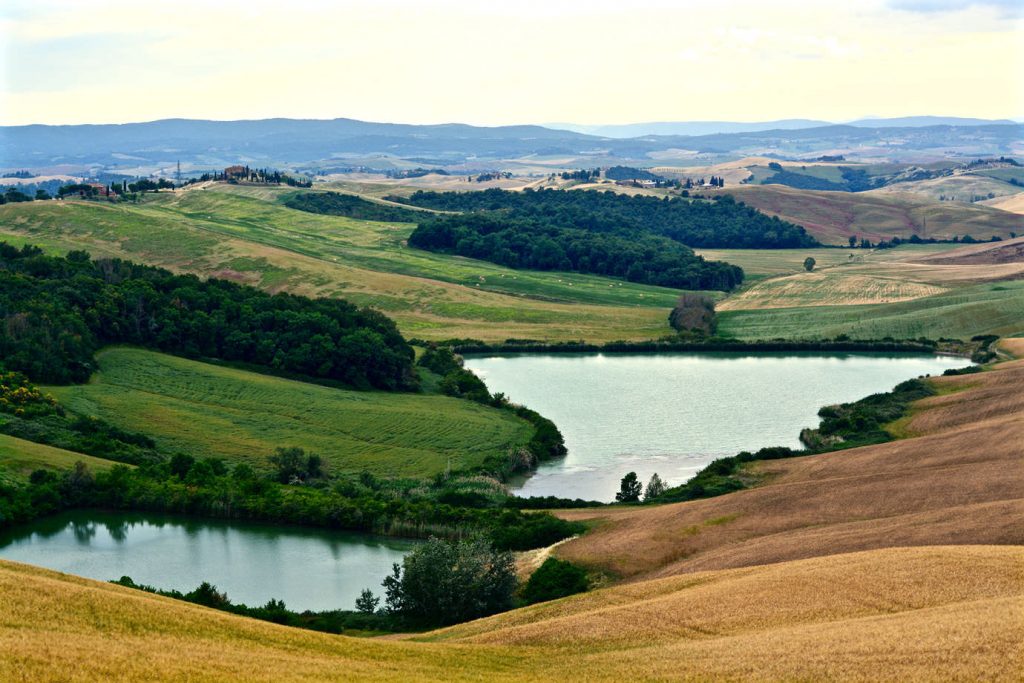 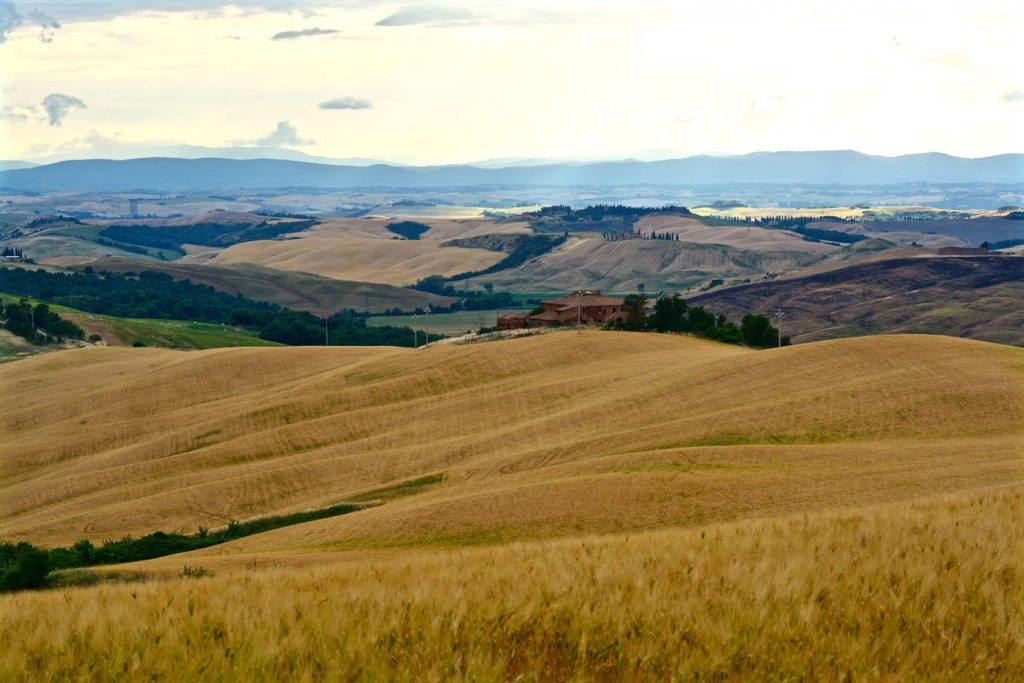 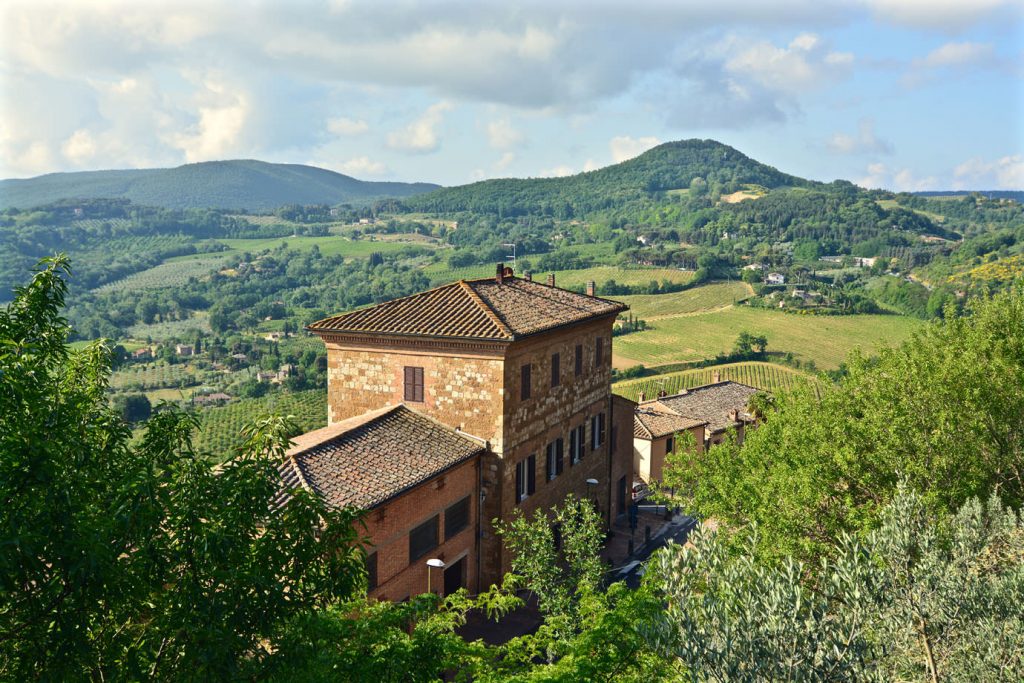 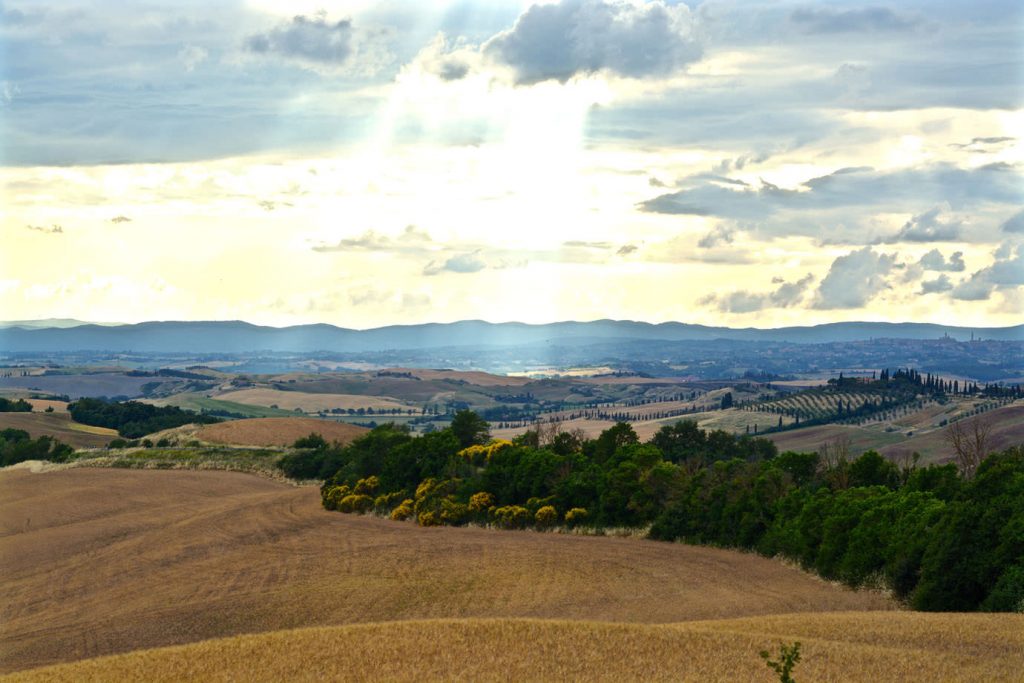 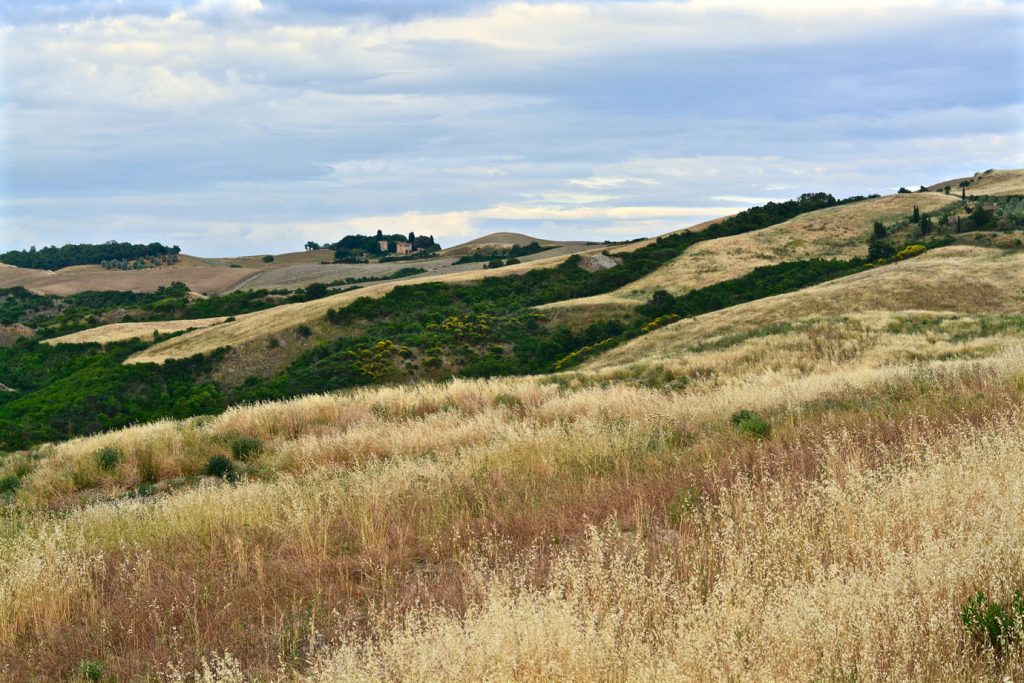 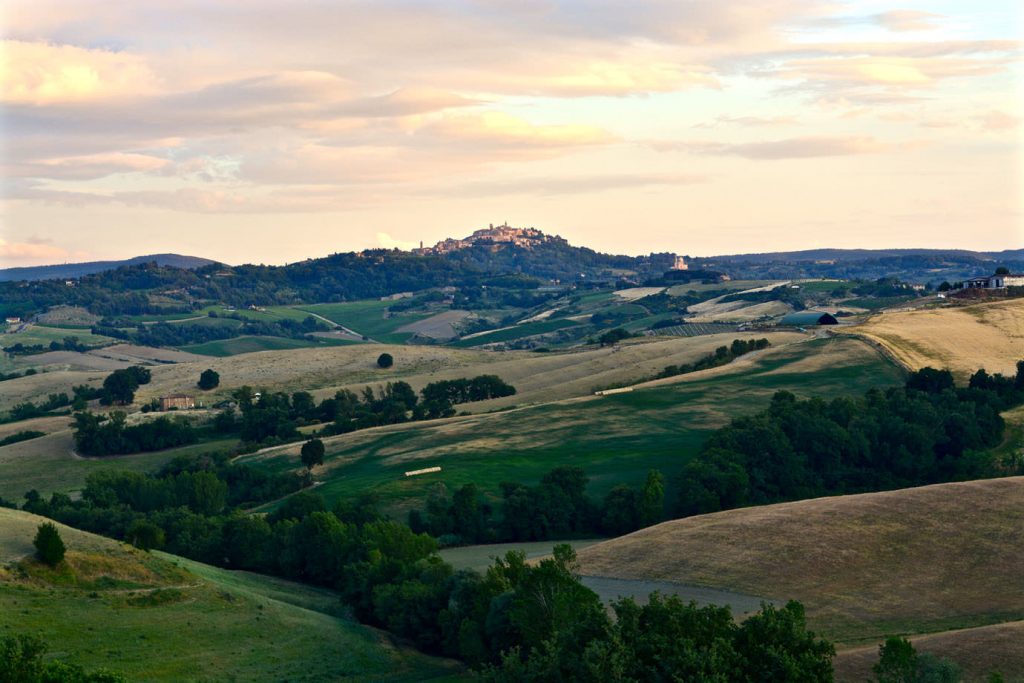 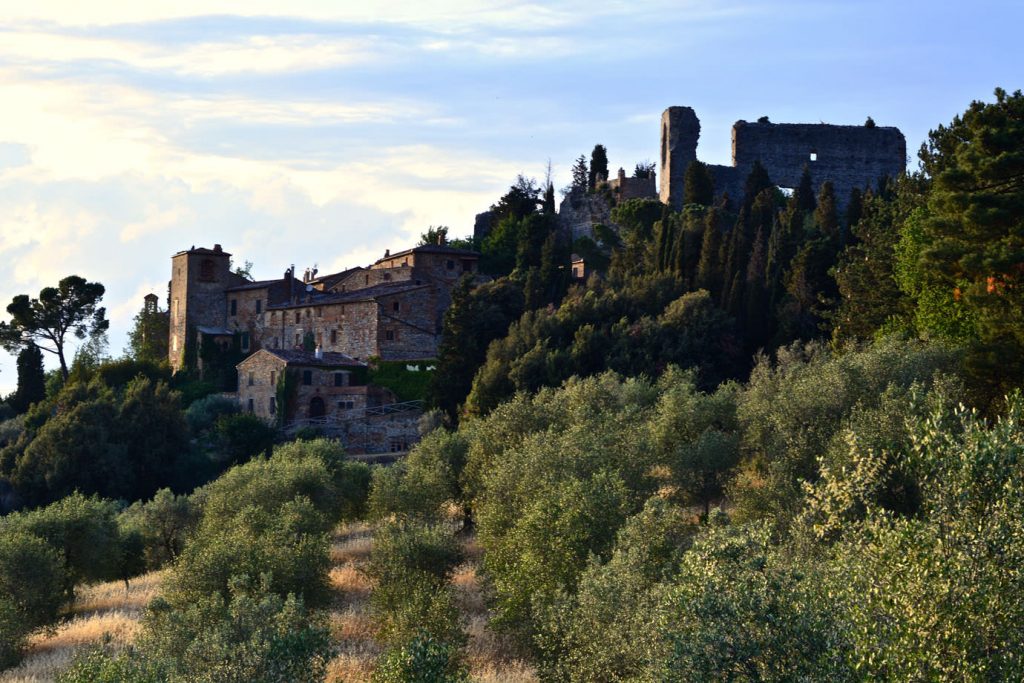 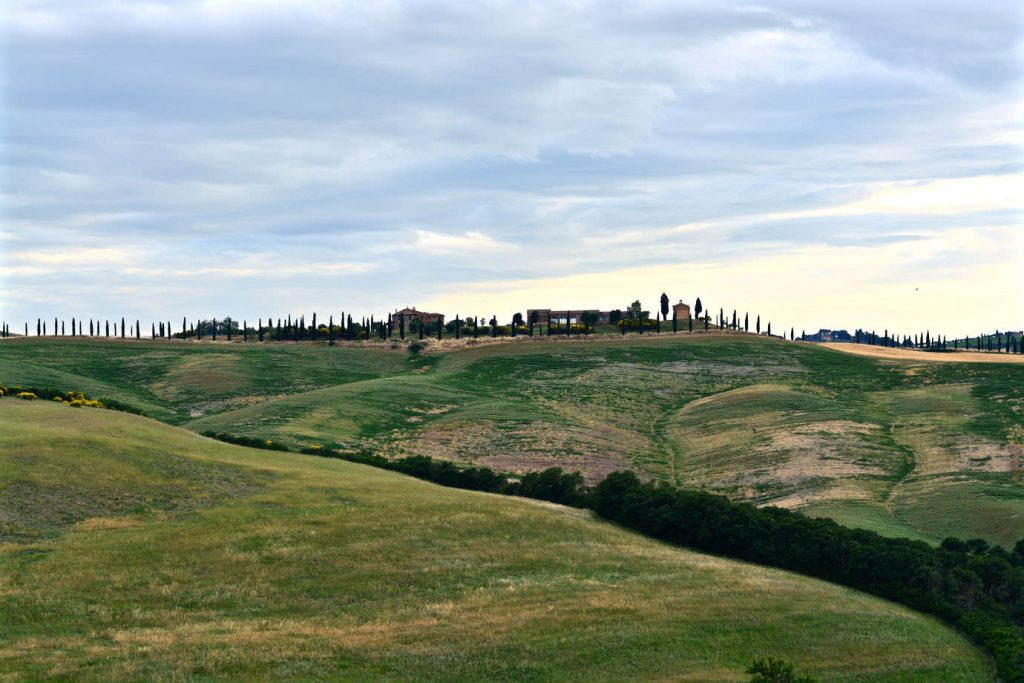 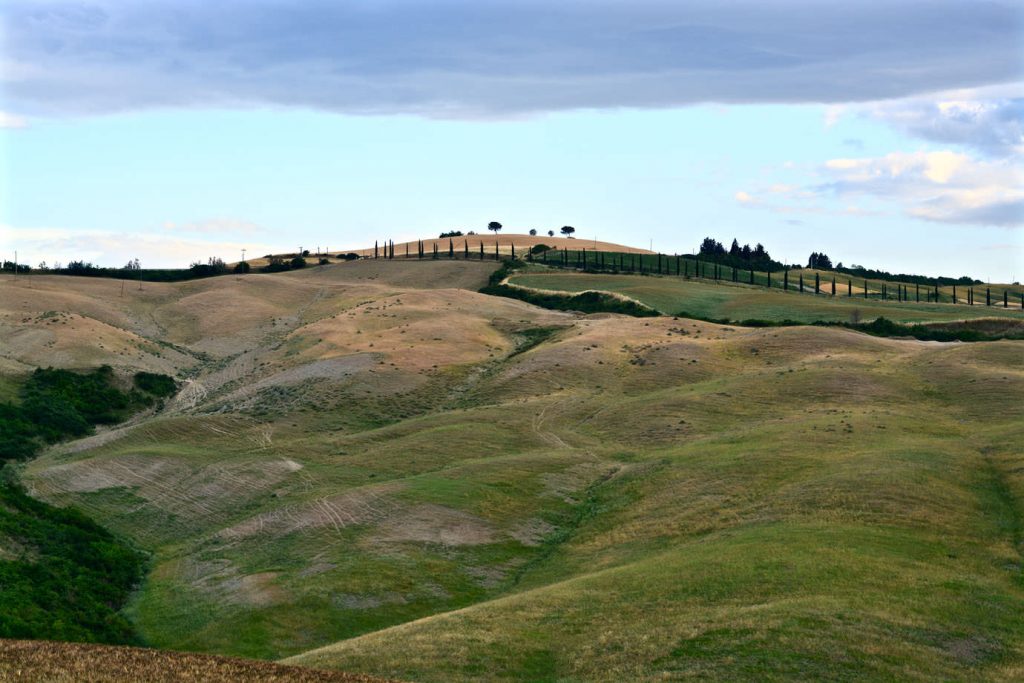 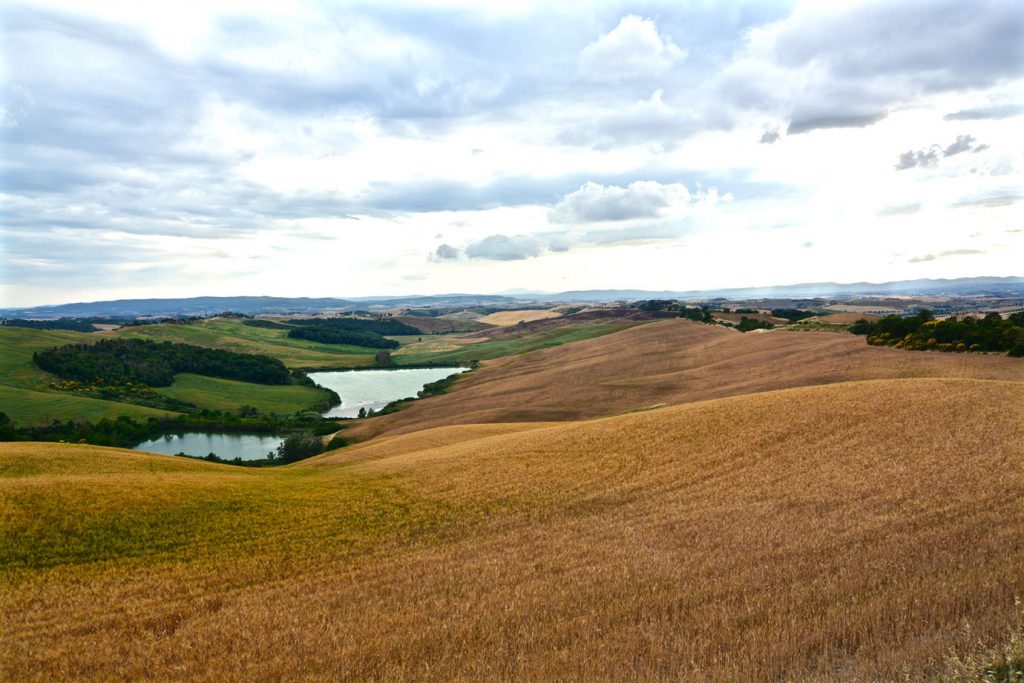 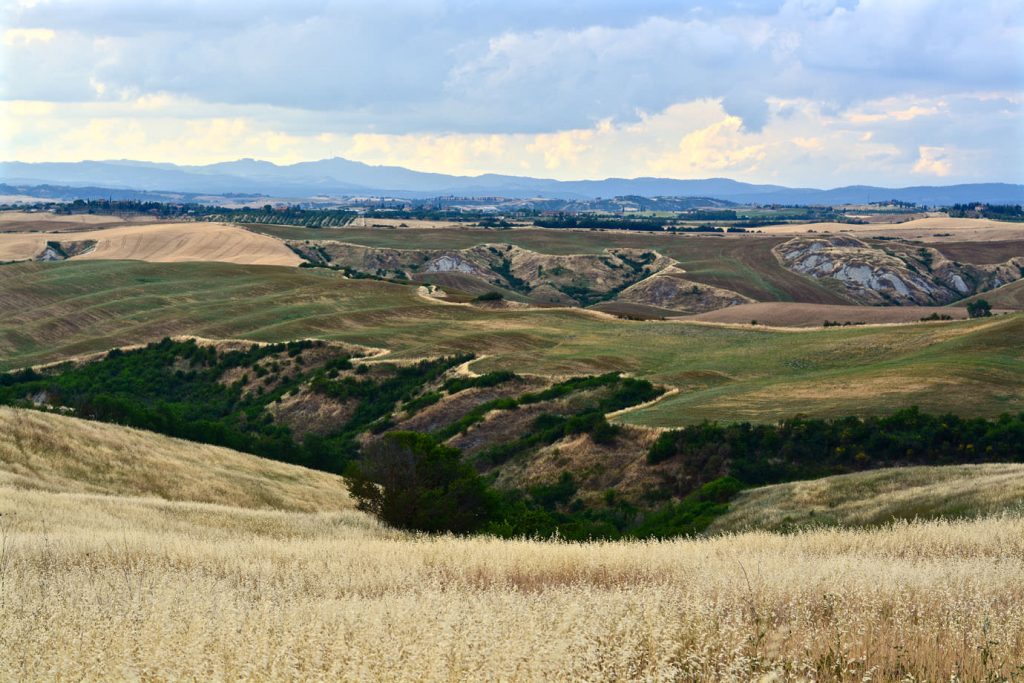 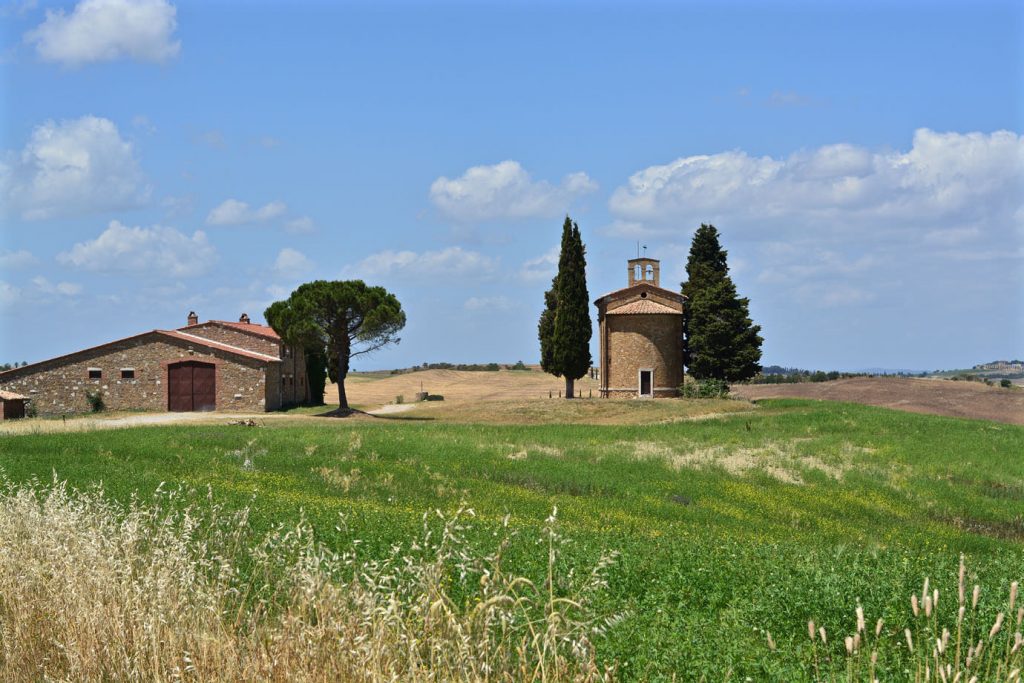