In 2008 Vatnajökull and its stunning surroundings were declared a national park. Through the integration of two existing national parks and several nature reserves, it became the largest national park in Europe. Under its ice cap, there are several volcanoes and it has around 30 outlet glaciers. Vatnajökull was also used as shooting location for James Bond and Game of Thrones. 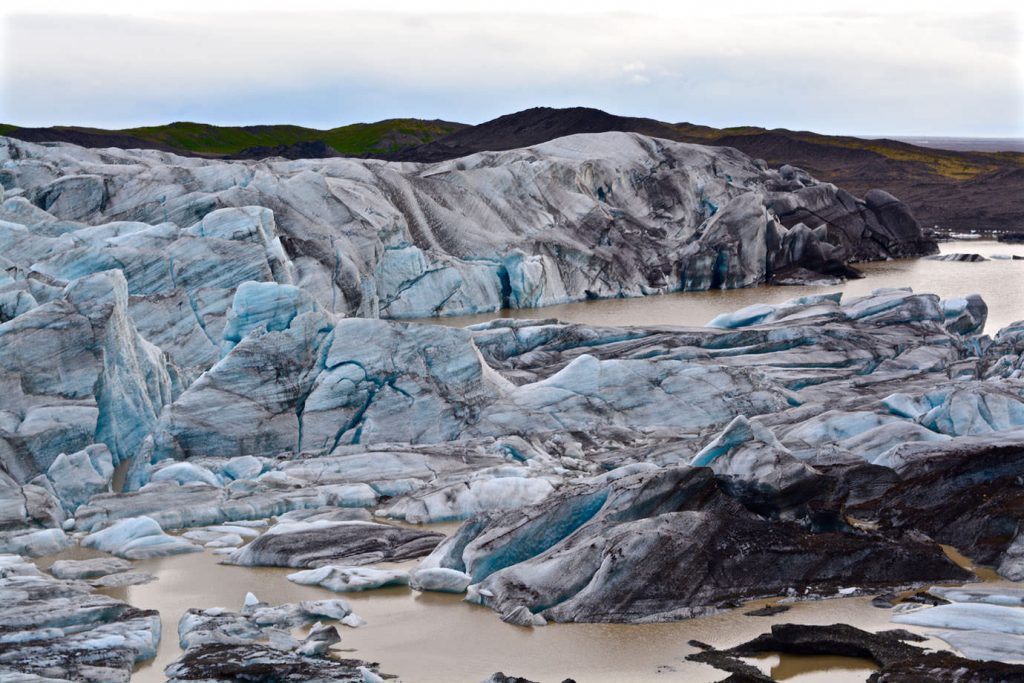 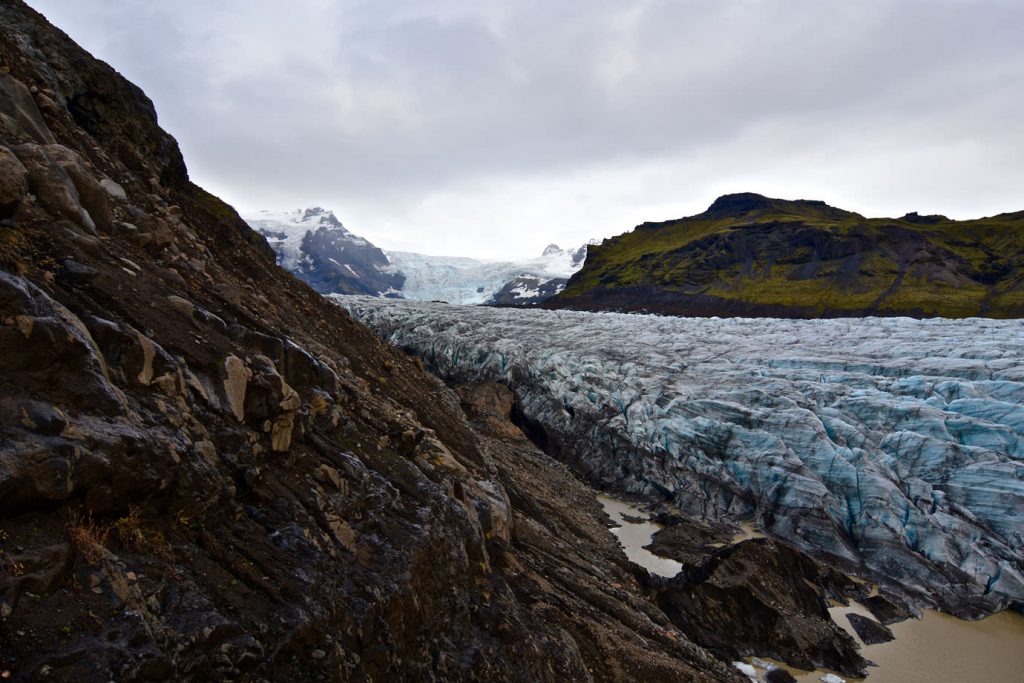 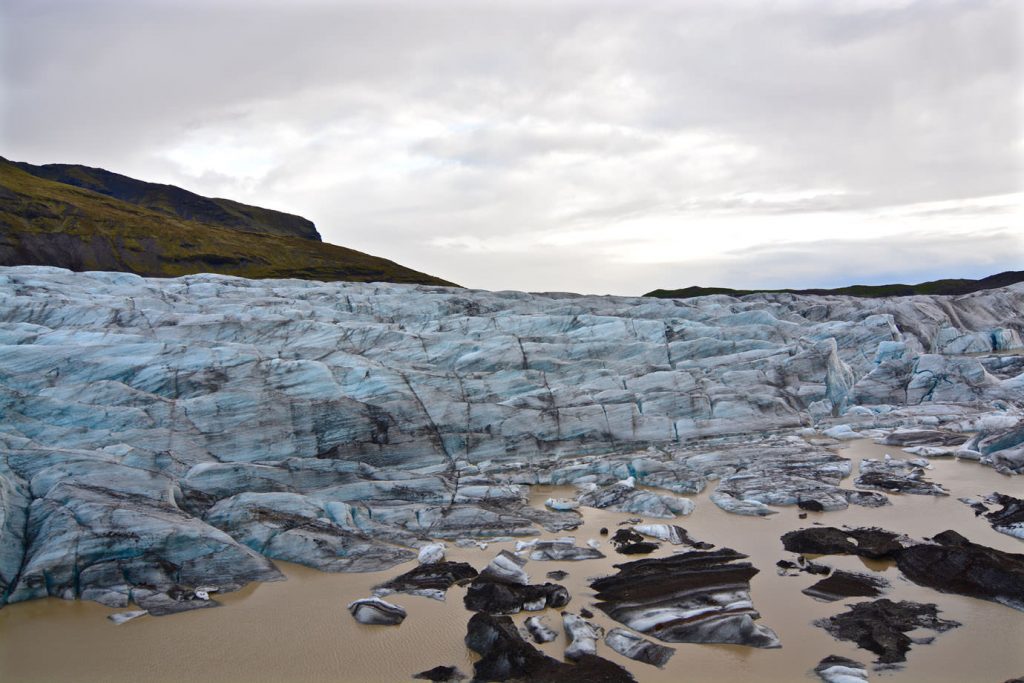 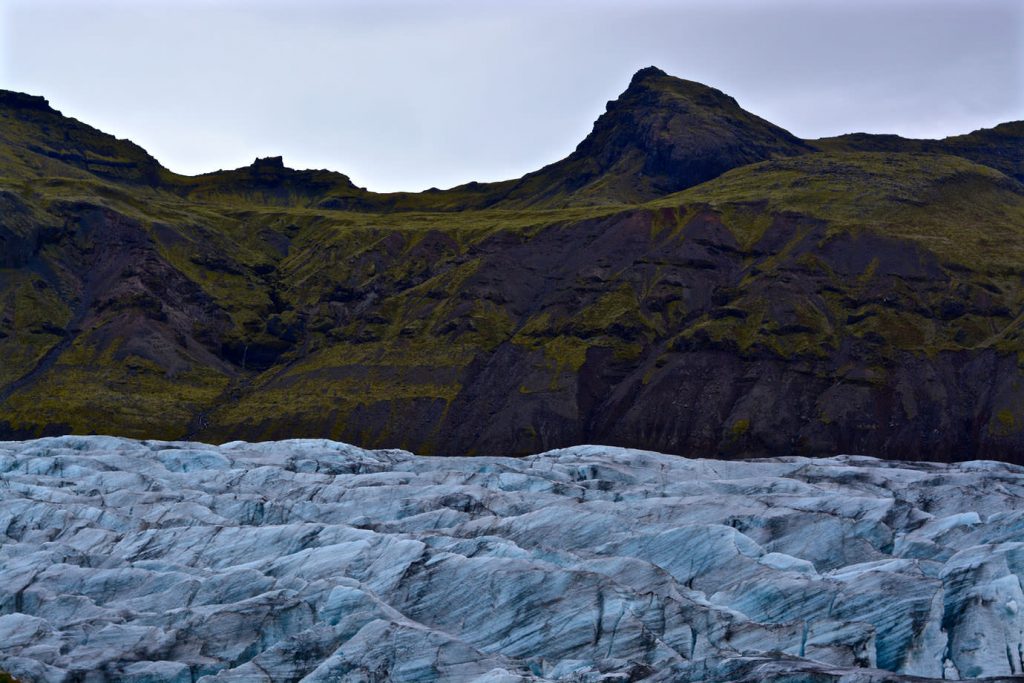 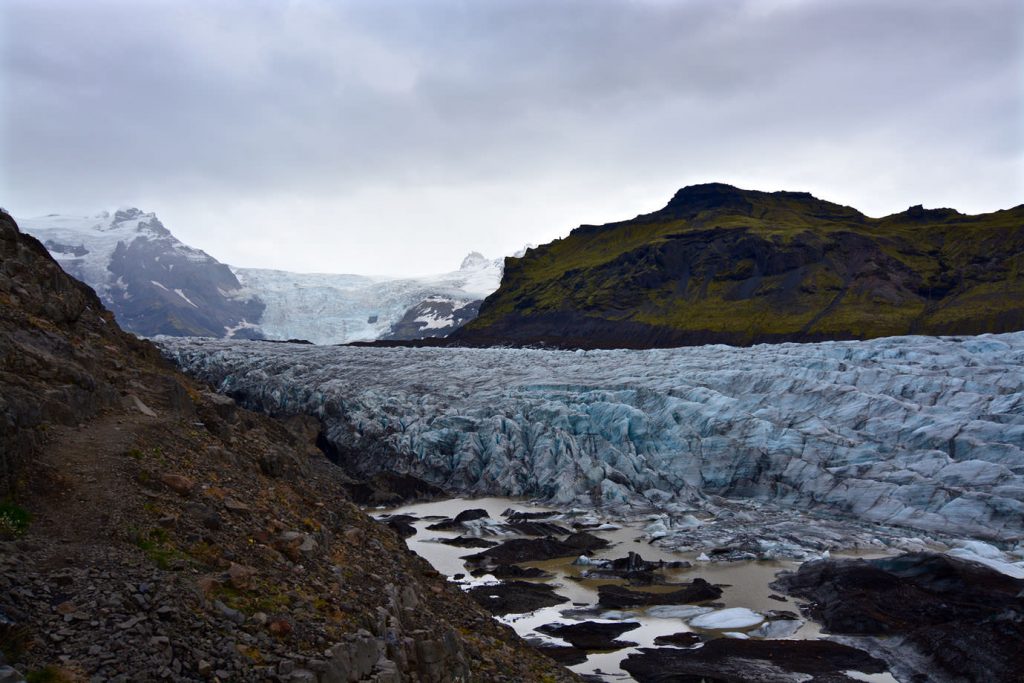