Verona is a city in Veneto, Italy, that is mainly known for being the place where William Shakespeare set his play “Romeo and Juliet”. Located on the Adige river, it is called home by roughly 257.000 people. Even if it is unknown if William Shakespeare visited Verona at all, two more plays were set in there: “The Two Gentlemen of Verona” and “The Taming of the Shrew”. Even if the love story of Romeo and Juliet is the most famous part of Verona, there is much more about this city. As ancient Romans considered Verona an ideal place to rest before crossing the alps, it is packed with ancient buildings and genuine history. The true origin of Verona, however, still remains a mystery. Probably it was founded by the Euganei before it was later on conquered by the Romans. One of those ancient buildings is the amphitheatre, which is the third largest in Italy. 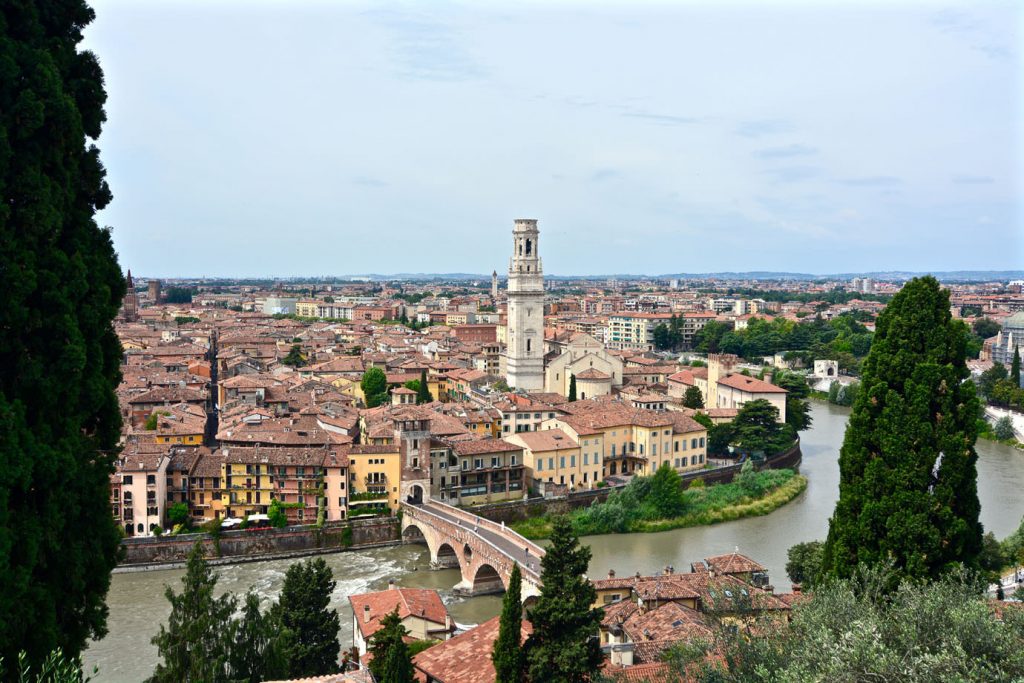 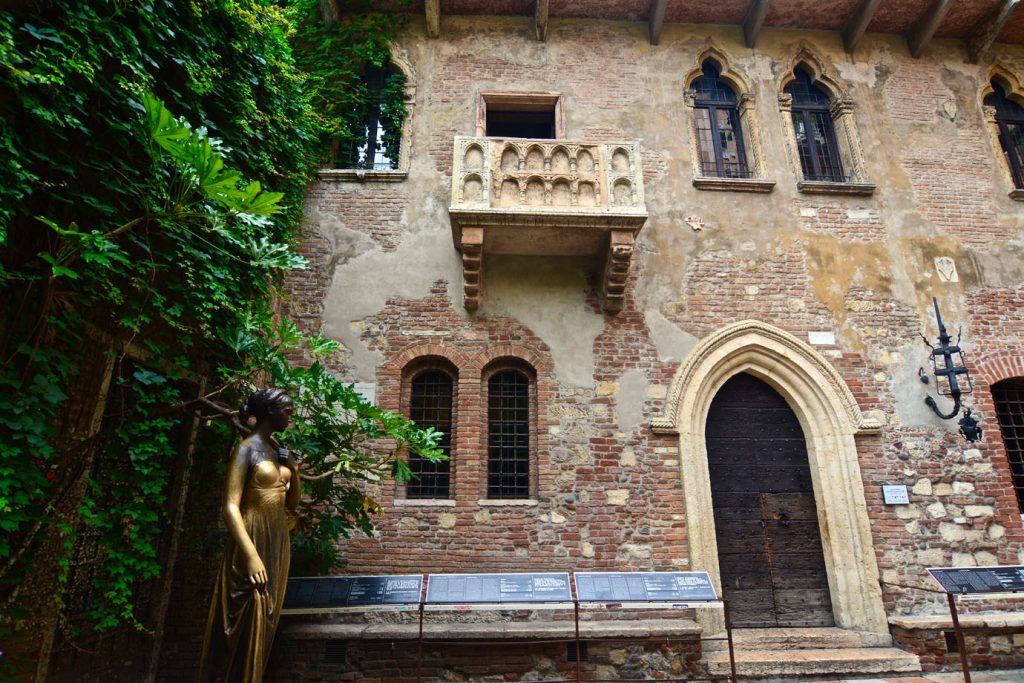 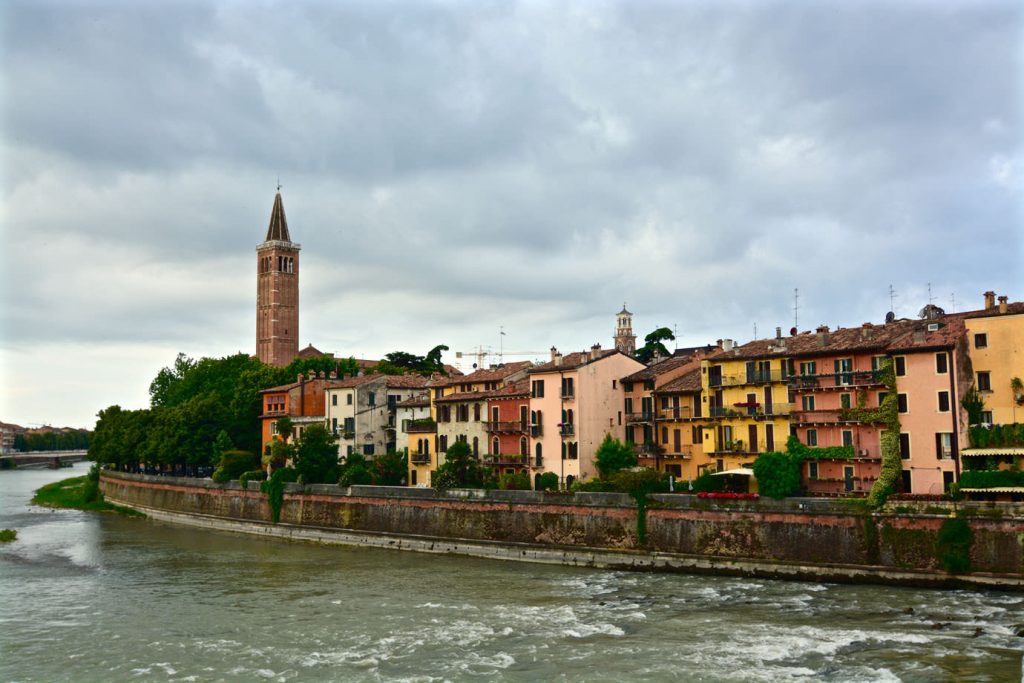 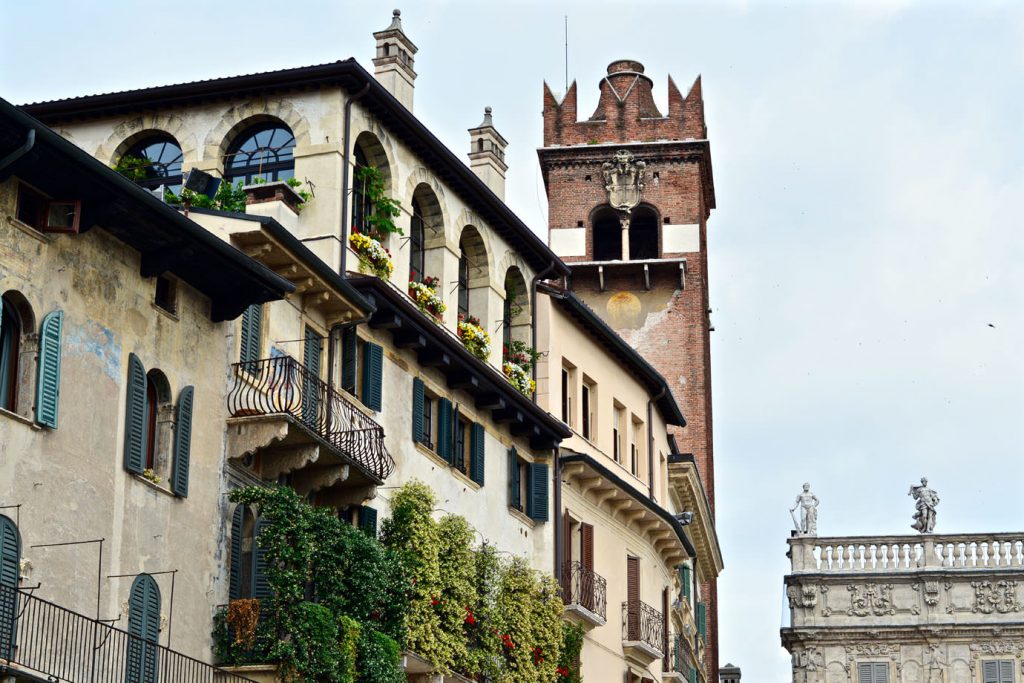 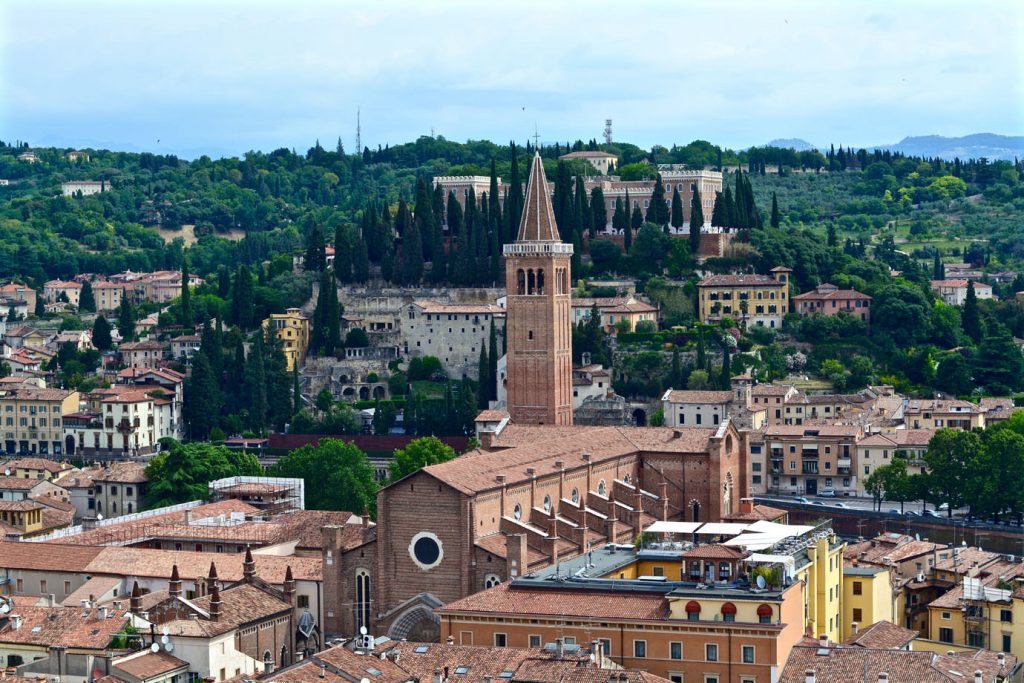 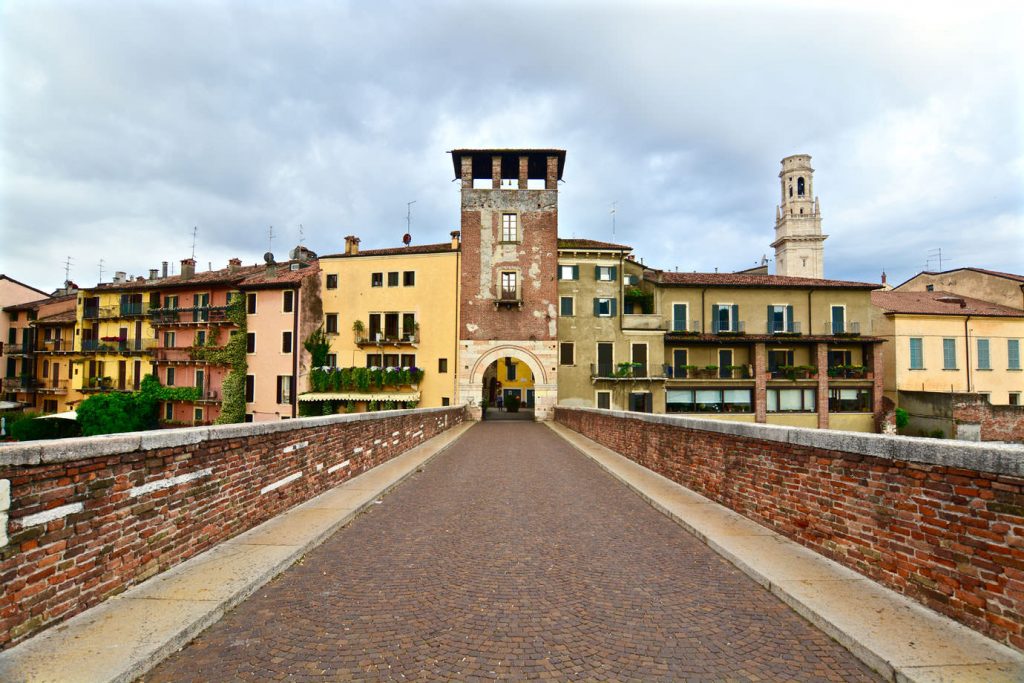 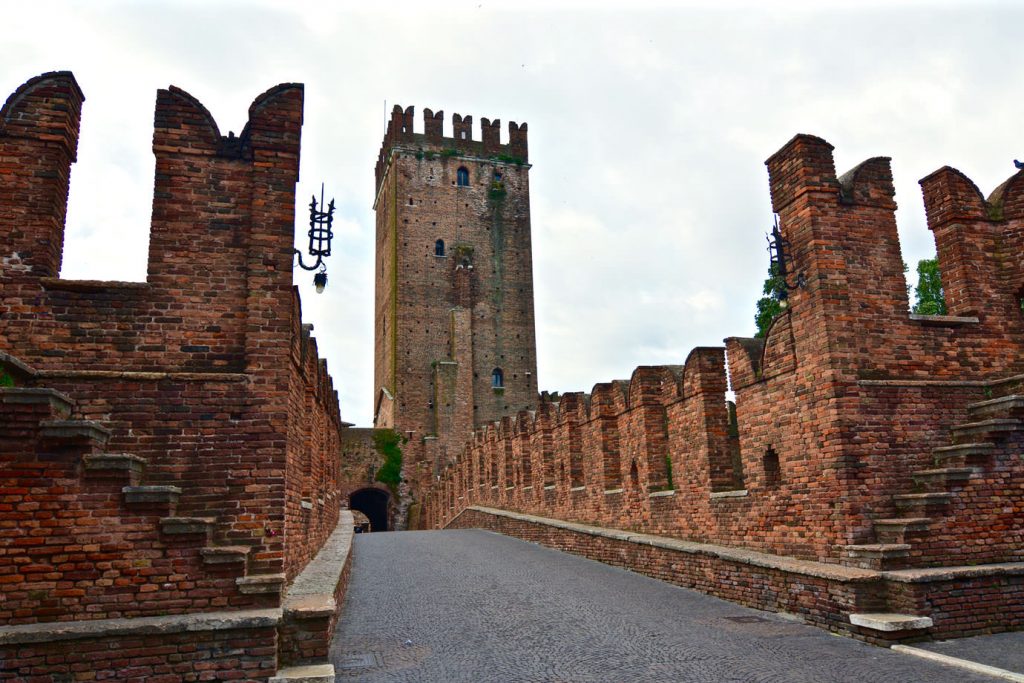 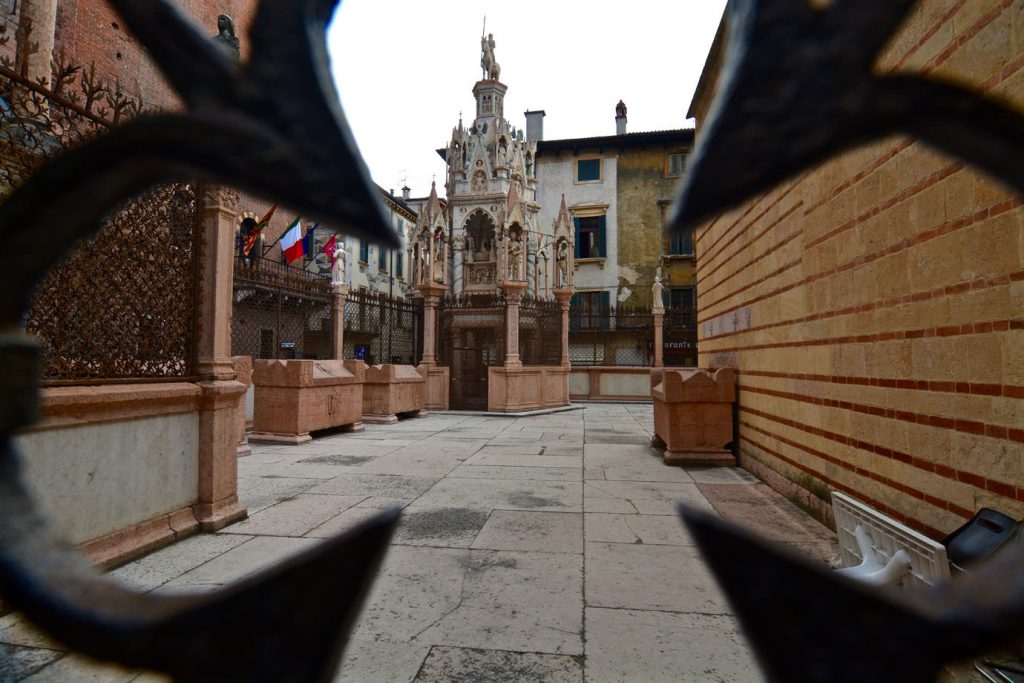 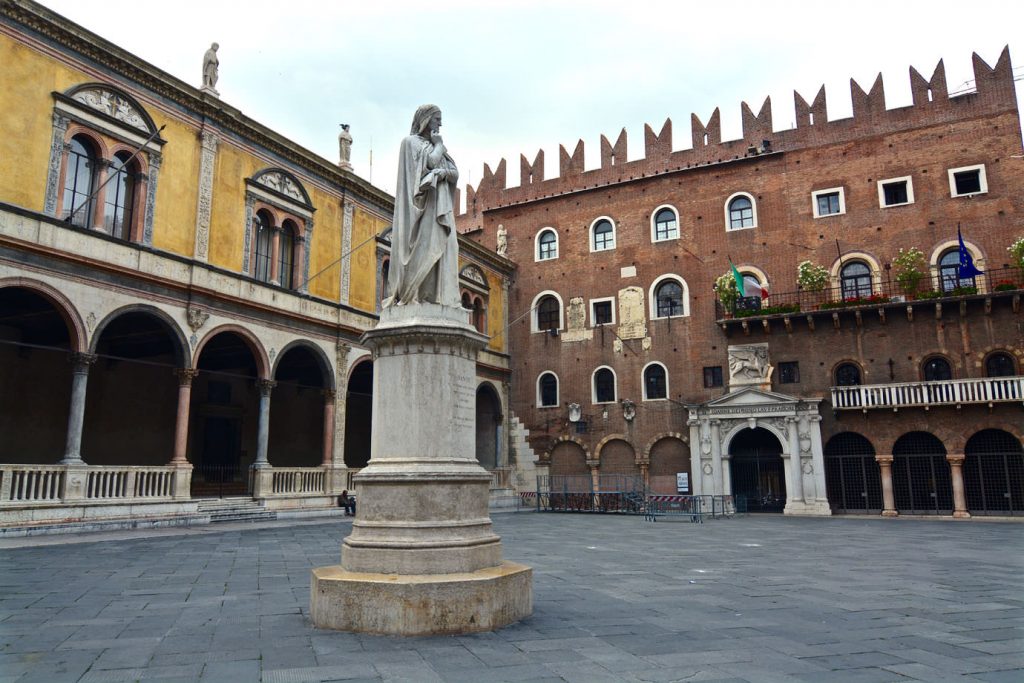 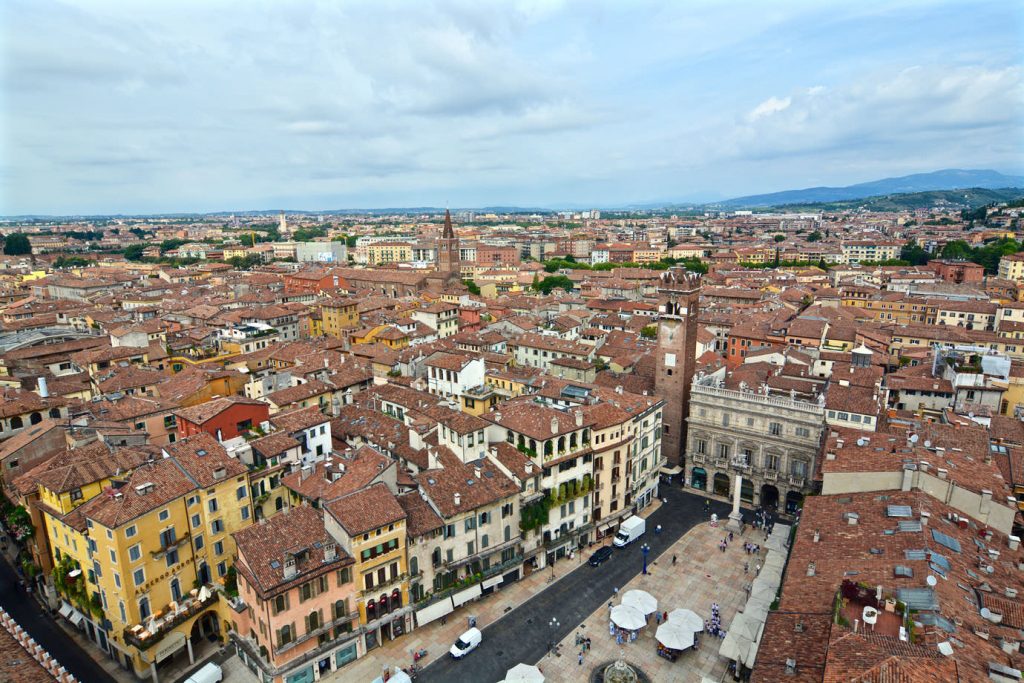 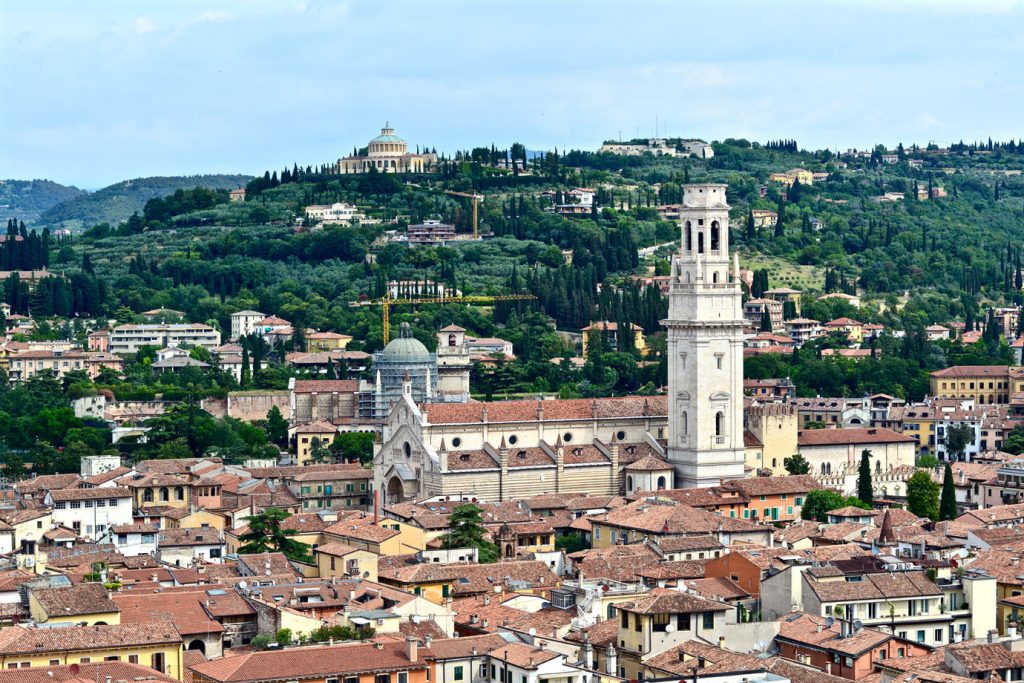 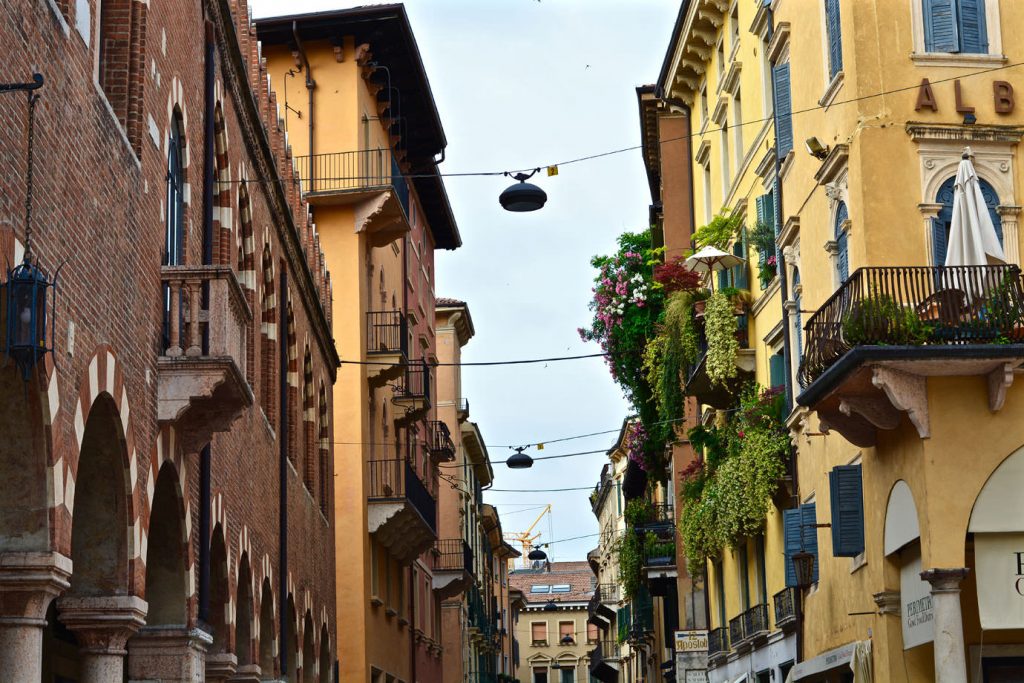 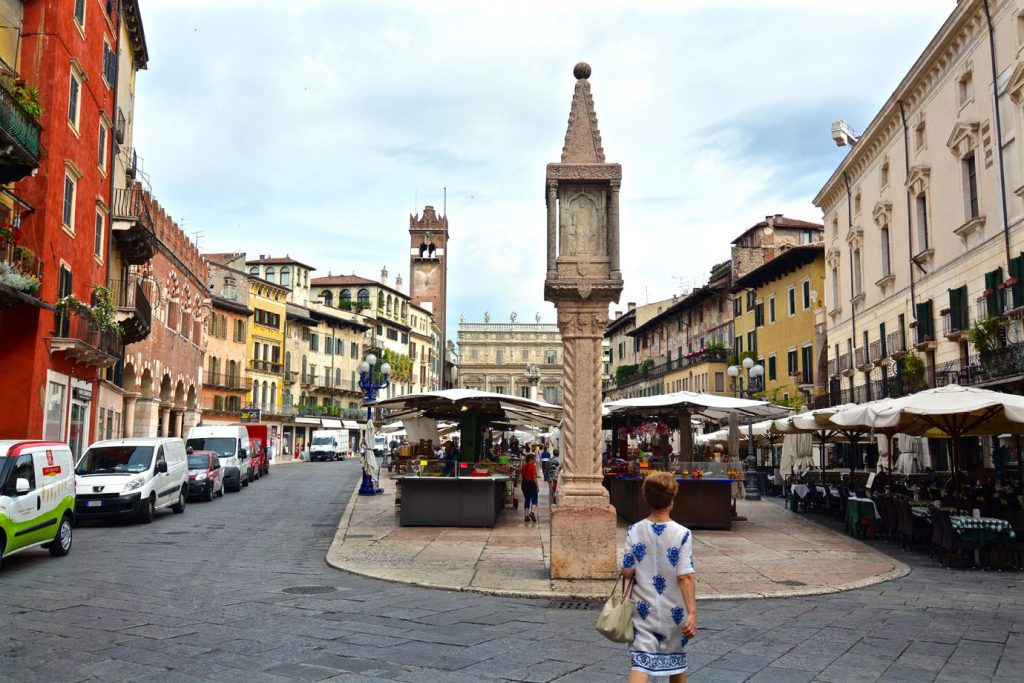 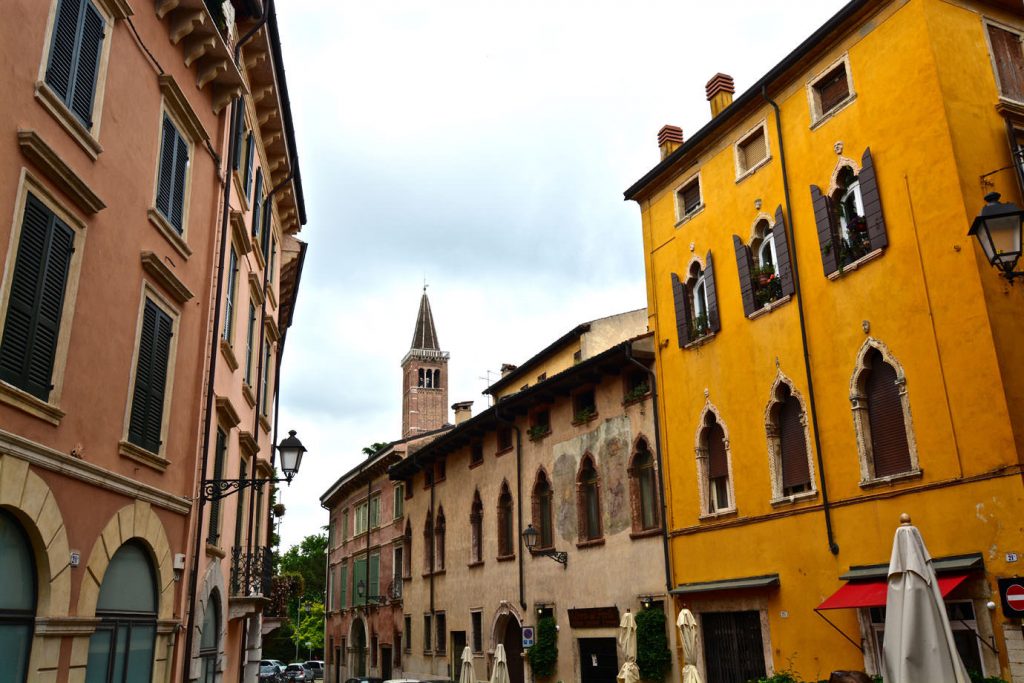 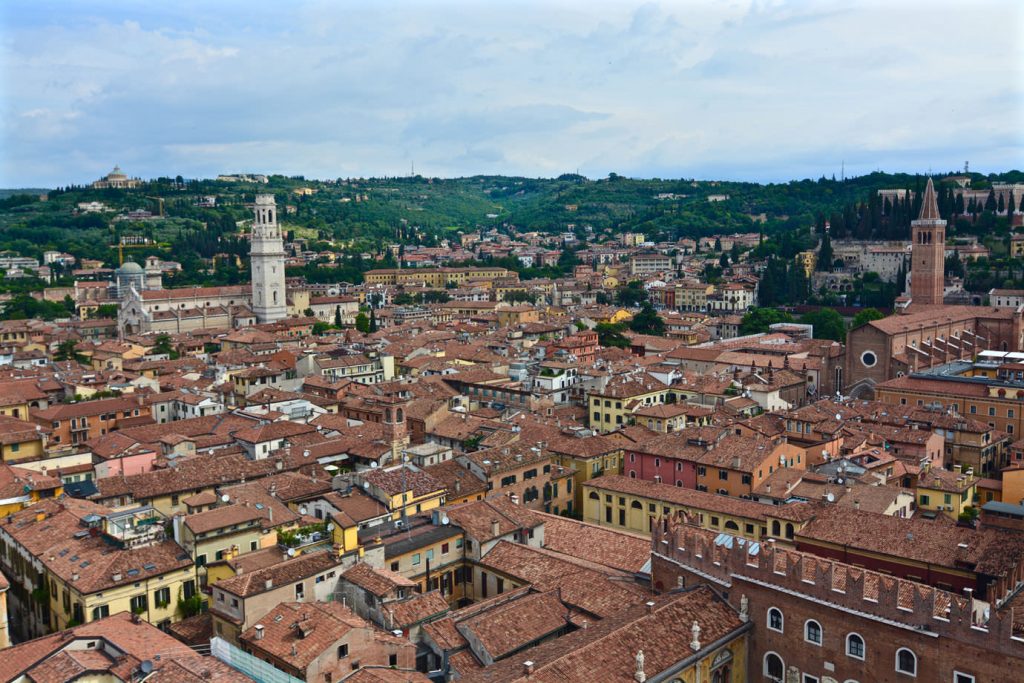 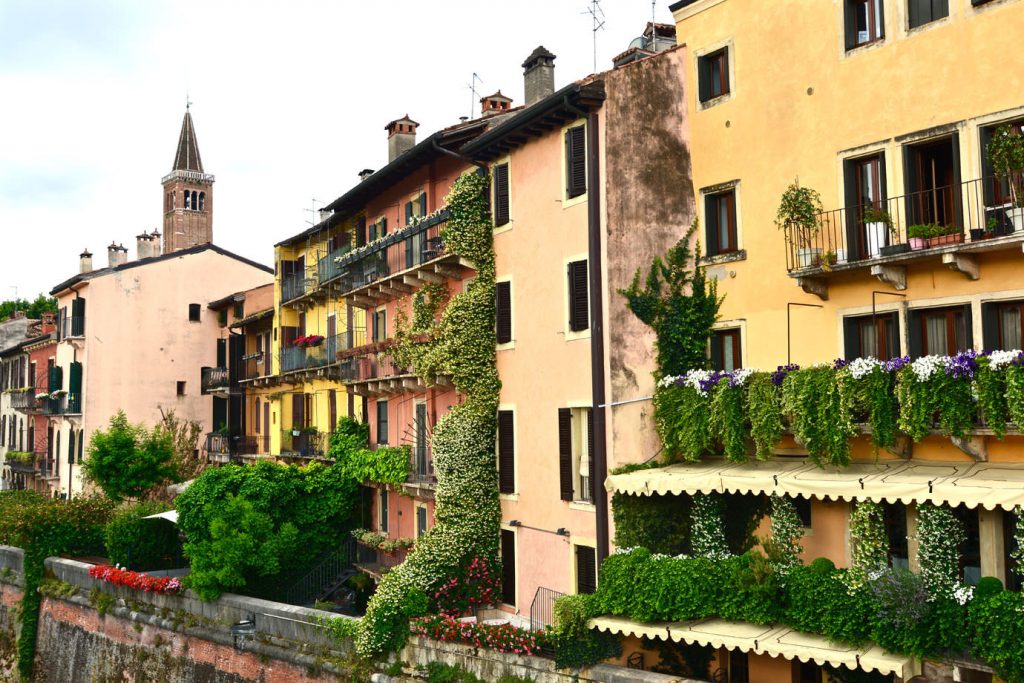 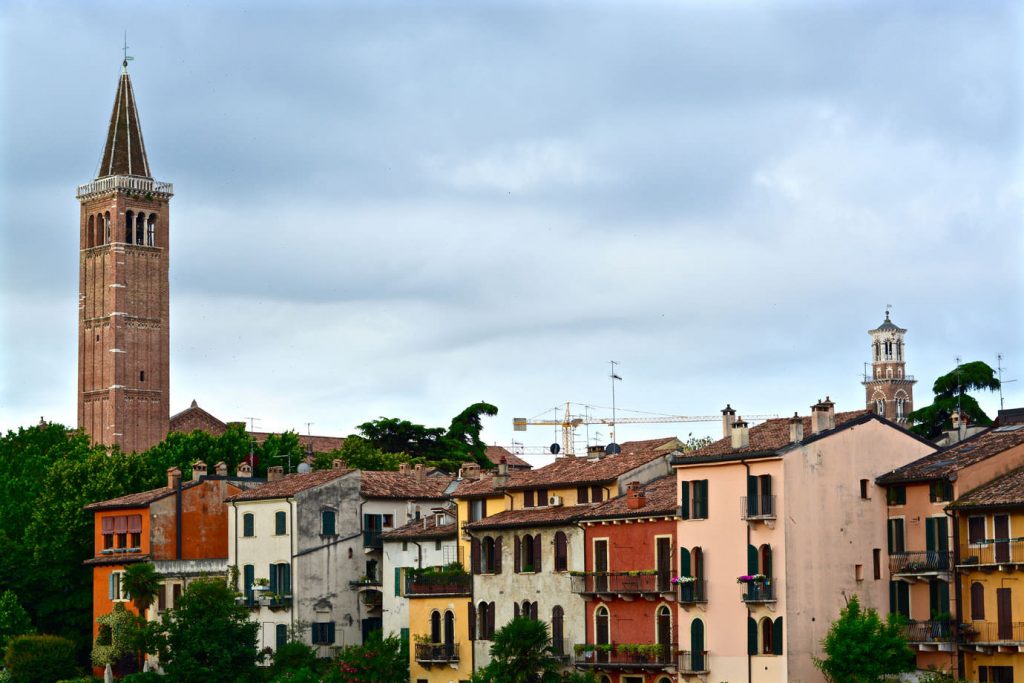 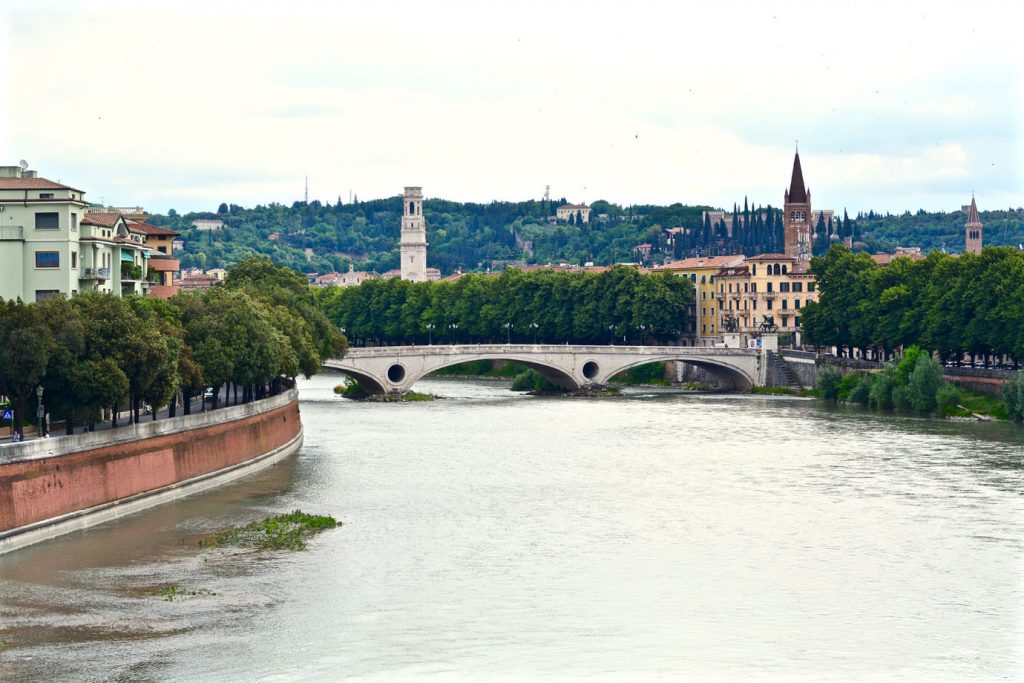