Villnöß is a small municipality in South Tyrol, Italy. Located northeast of Bozen, it is home to at about 2550 inhabitants.
The villages Koll, St. Jakob, St. Magdalena, St. Peter, St. Valentin and Teis belong to commune of Villnöß. As South Tyrol belonged to Austria until 1919 it is still common that most of the population speaks German and not Italian. In Villnöß even over 97 percent of them speak German. That South Tyrol and therefore Villnöß belongs today to Italy is the result of the Treaty of Saint-Germain-en-Laye that was signed on 10 September 1919 by victorious allies of World War I. 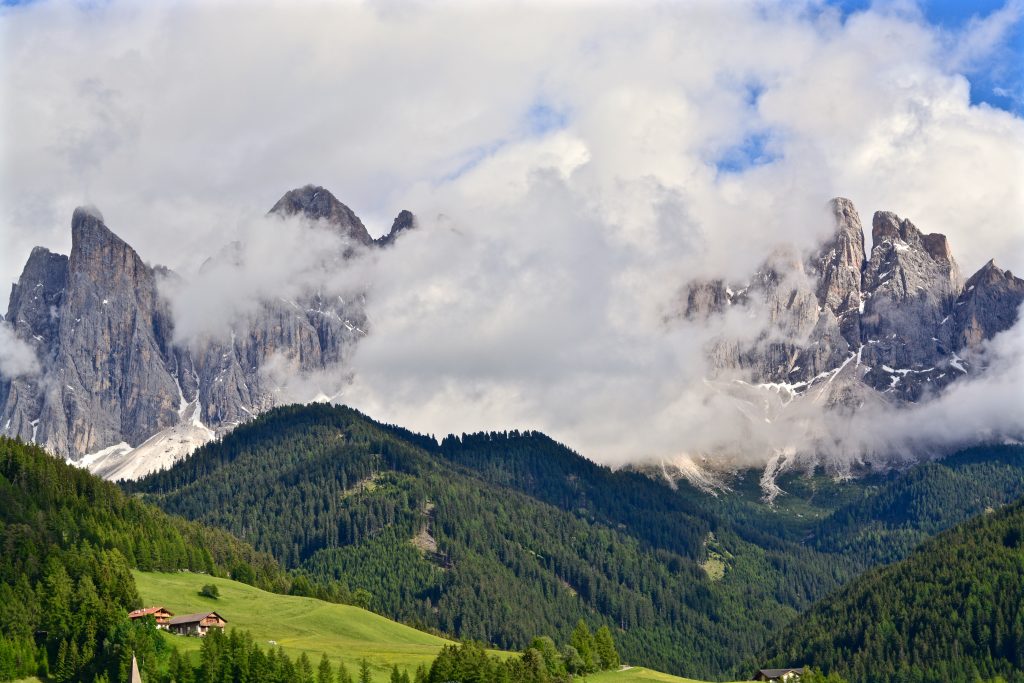 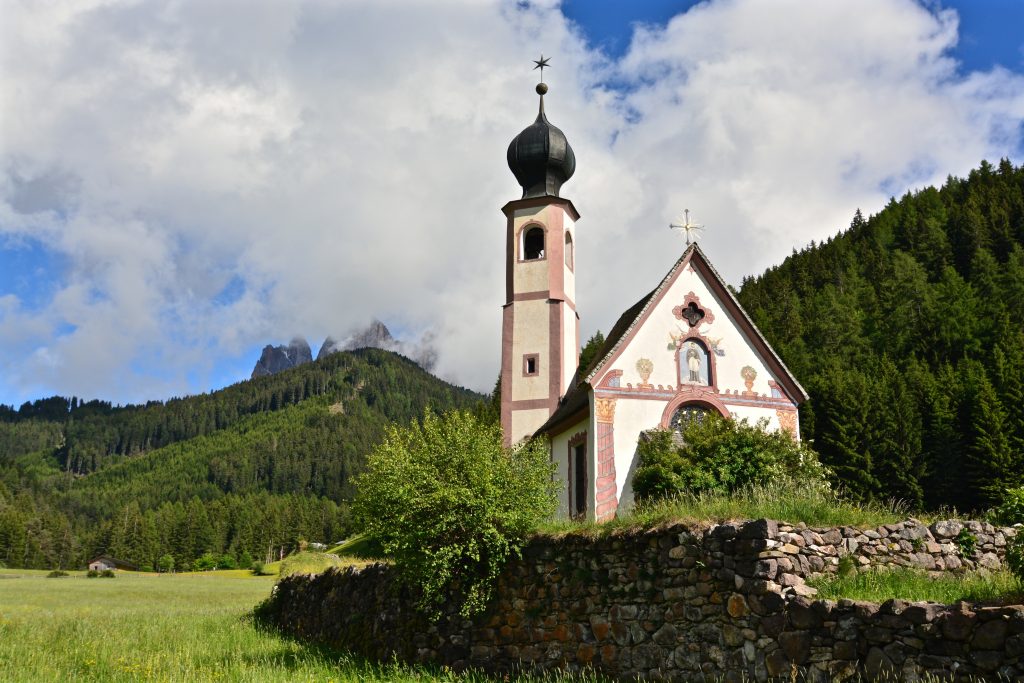