The site where the city of Vitré can be found today was already occupied during Gallo-Roman times. Therefore its name comes from the Gallo-Roman name “Victor” or “Victrix”, after the owner of a farm back then. From the 13th century on, Vitré was a fortified city. In the 19th century, however, parts of this fortification were destroyed to open up the city for the arrival of the railroads. As the city didn’t suffer massive destruction during WWII it still has its medieval charm. Today the market town of Vitré is home to almost 18.000 people, which is the highest population ever since. It also has a leading role in pollution control as its urban transportation is zero-fare for all routes. 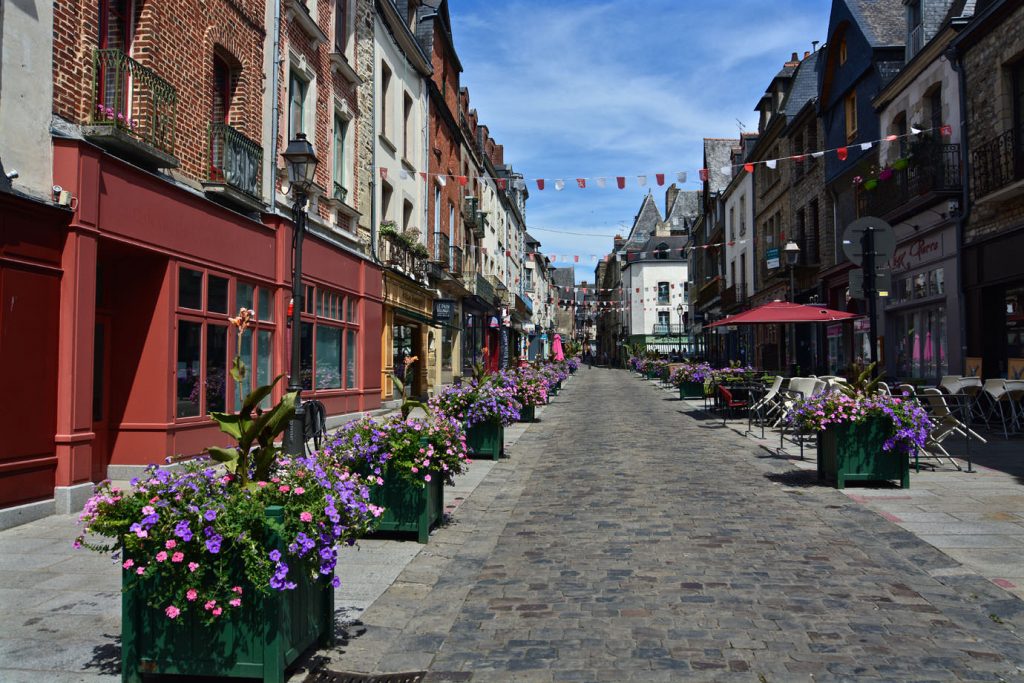 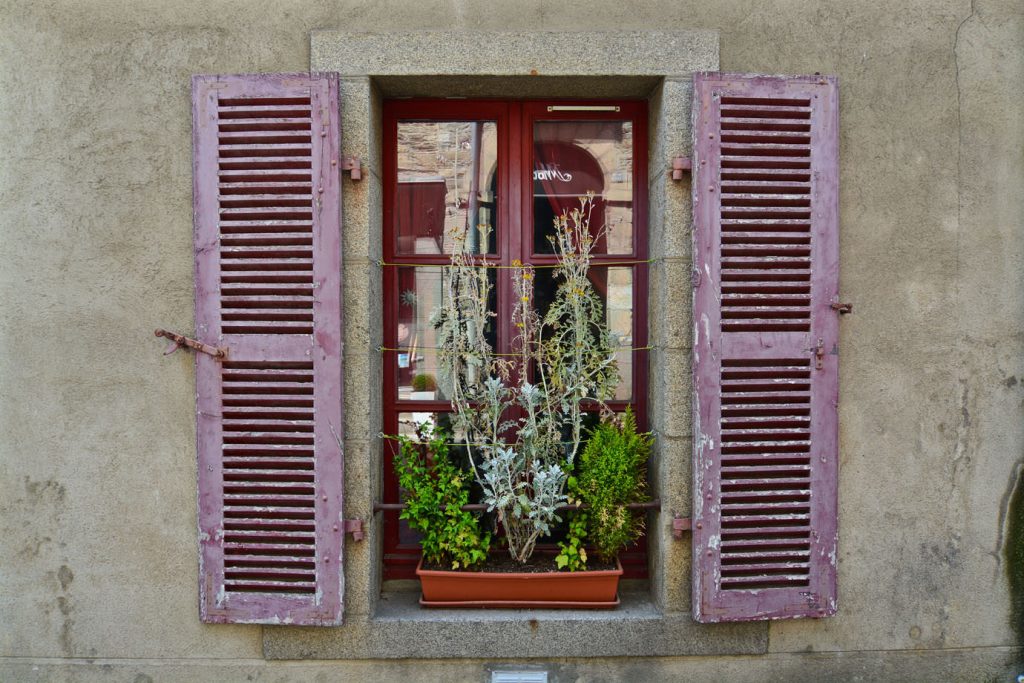 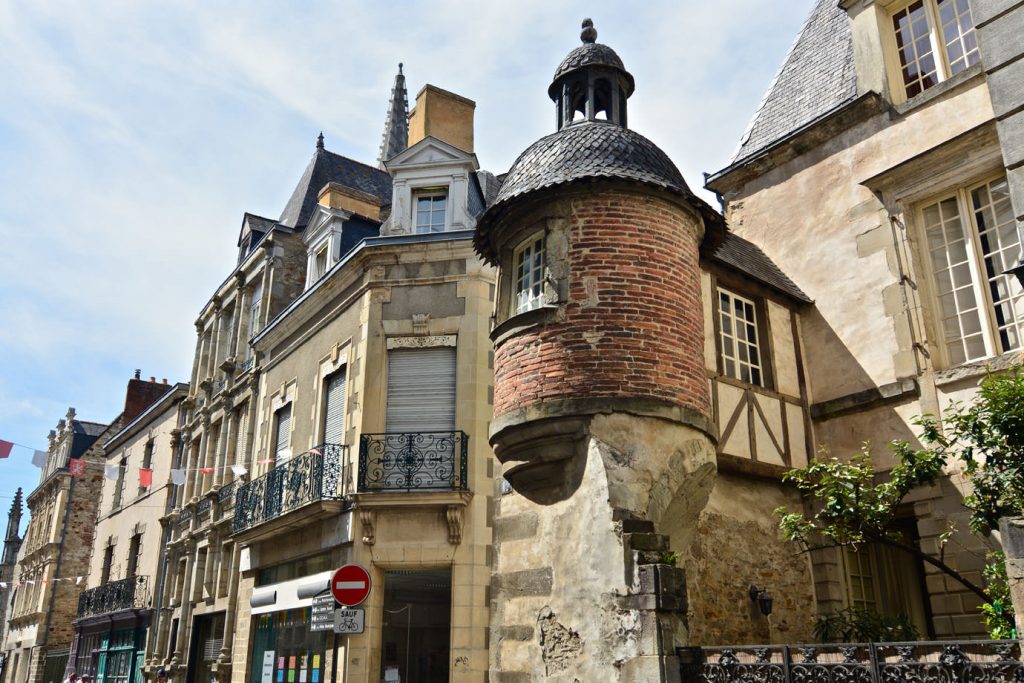 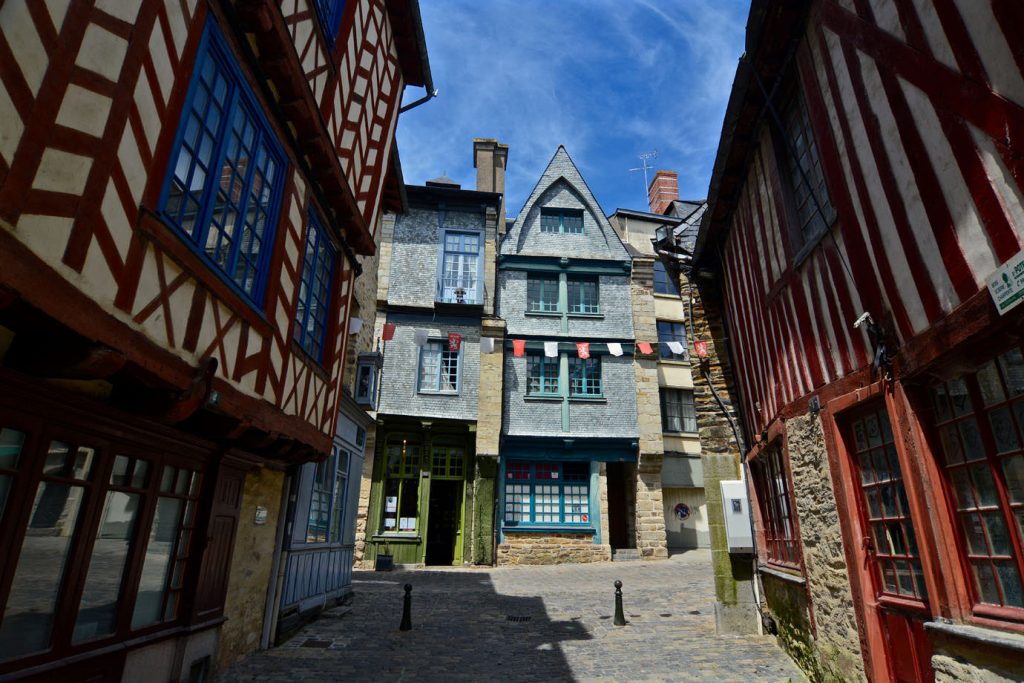 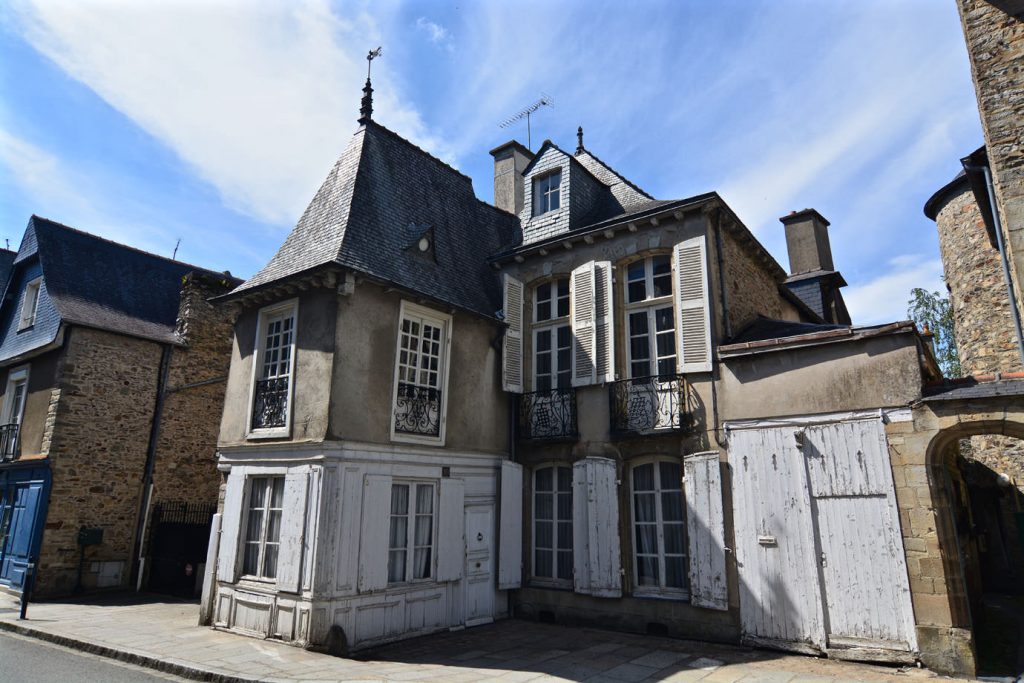 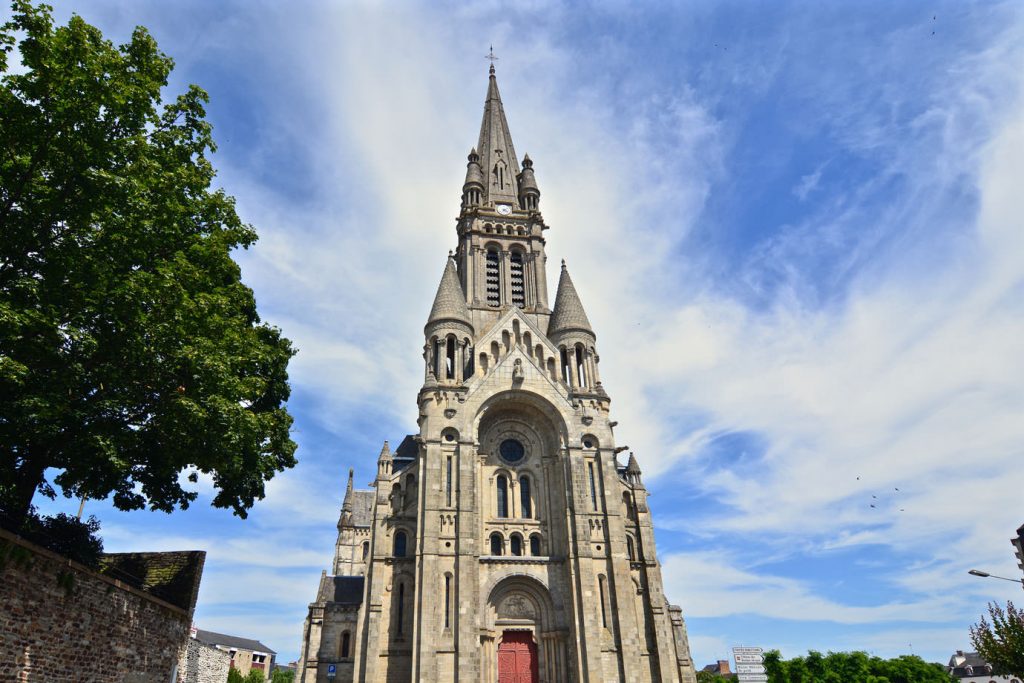 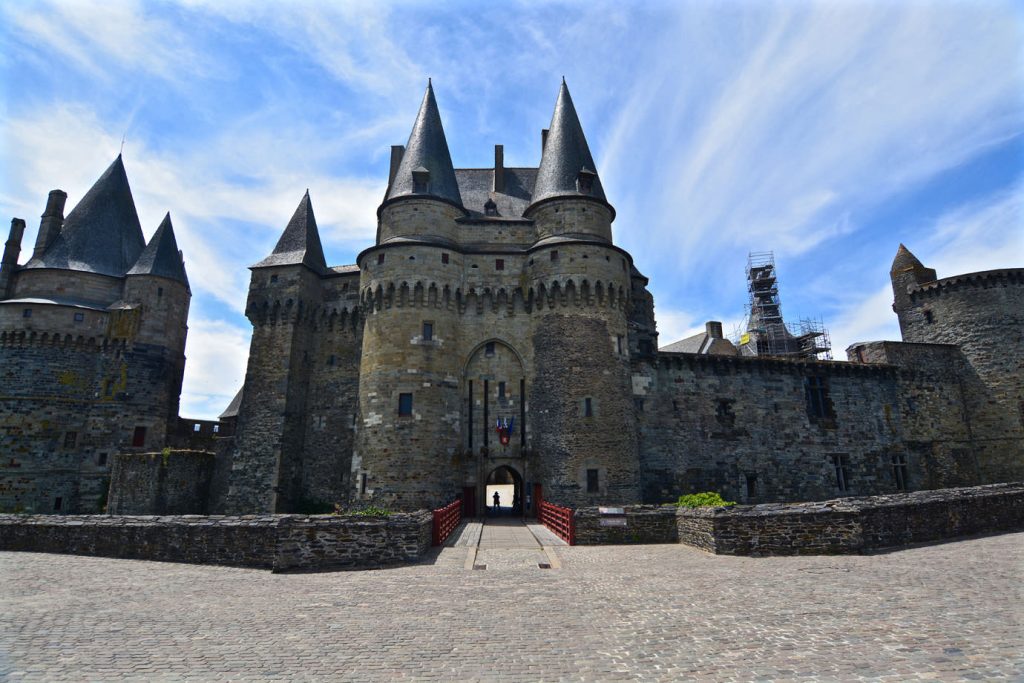 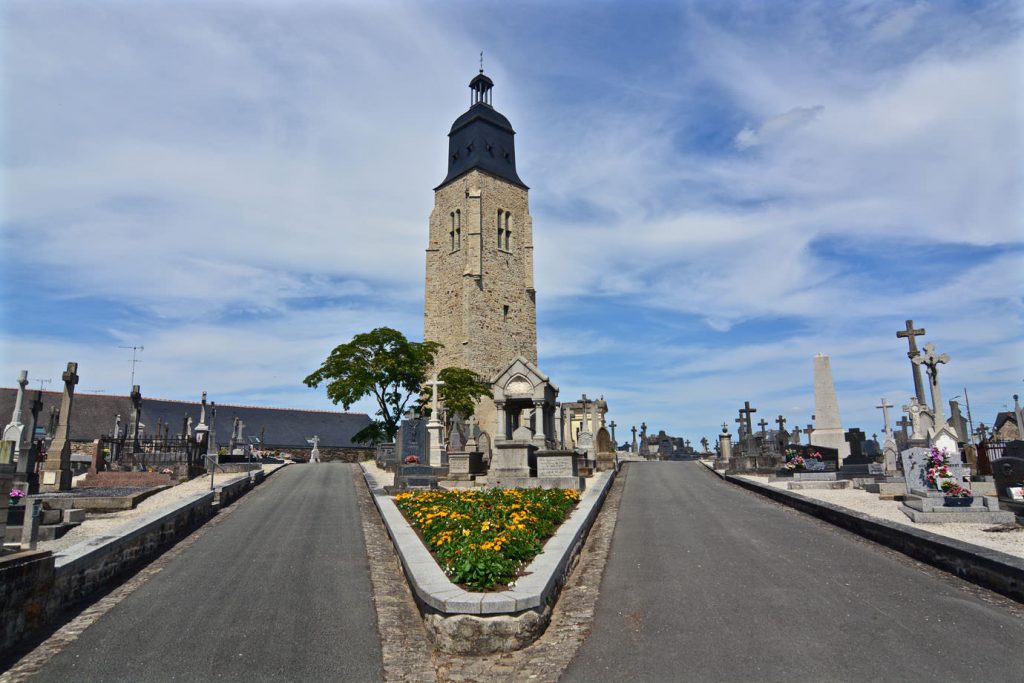 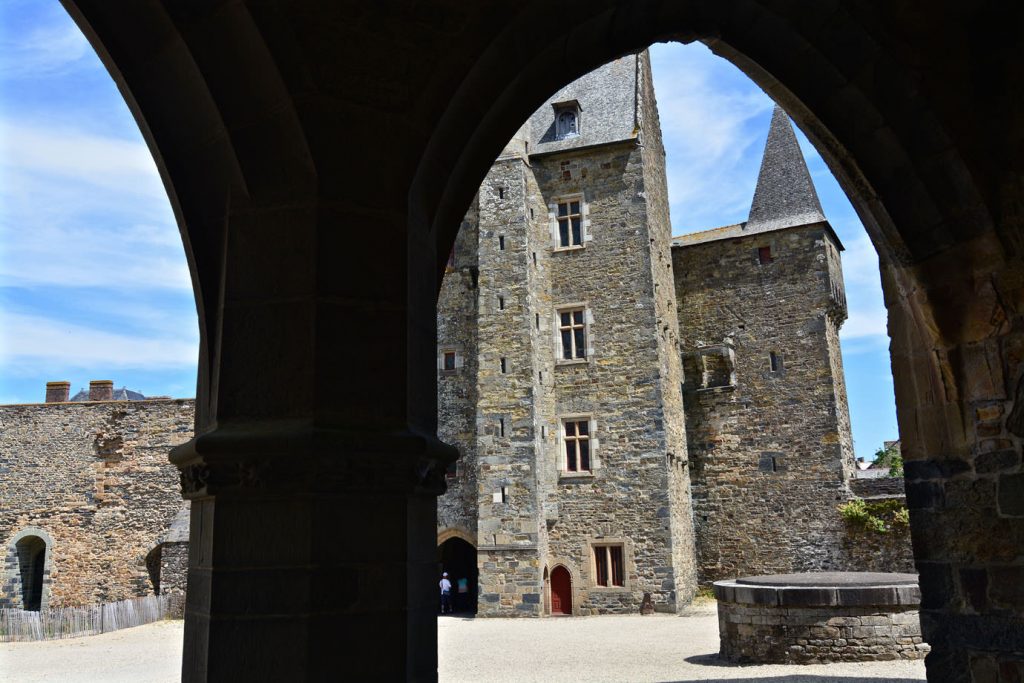 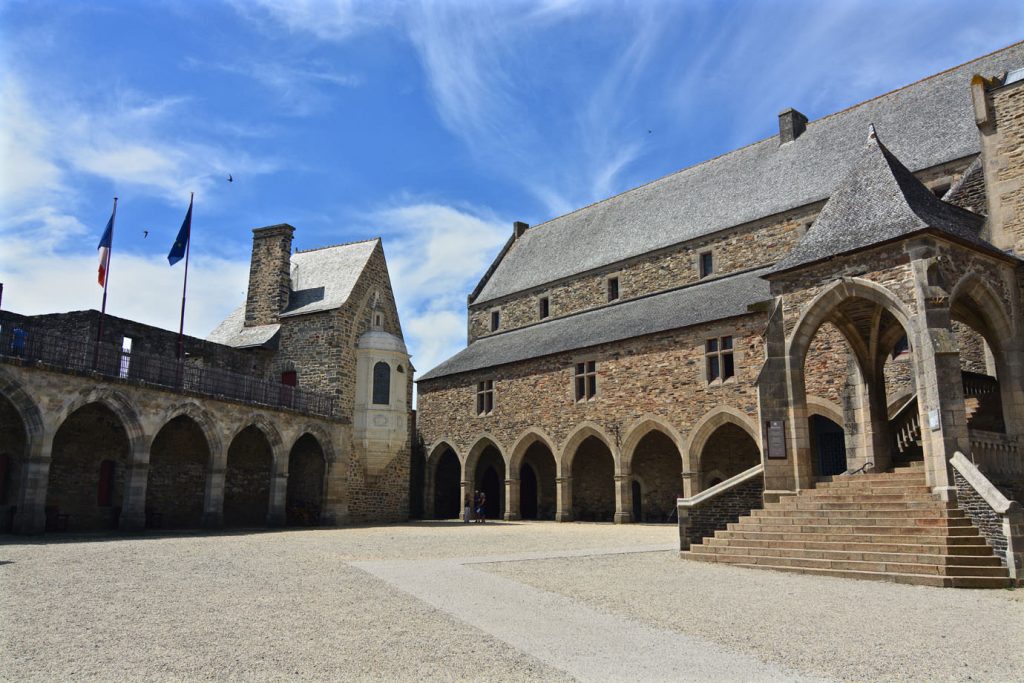 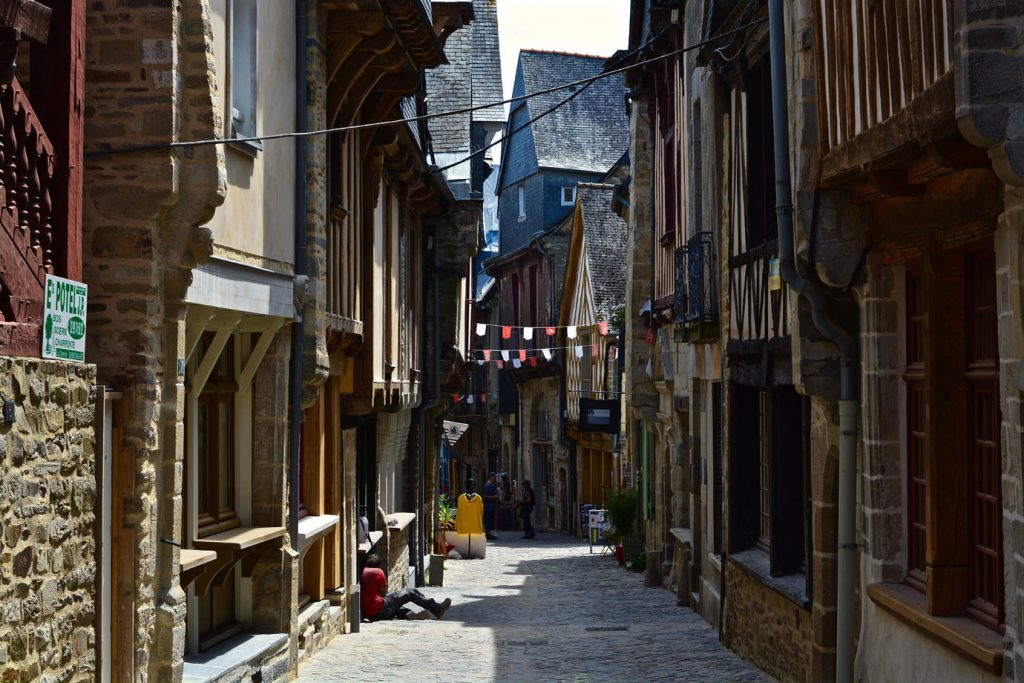 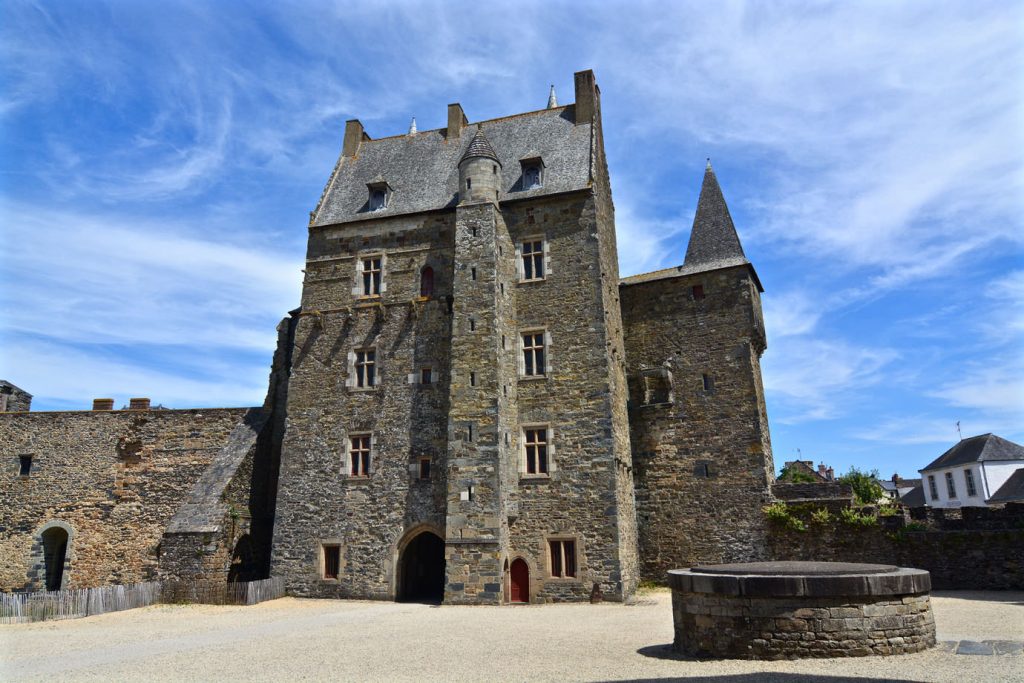 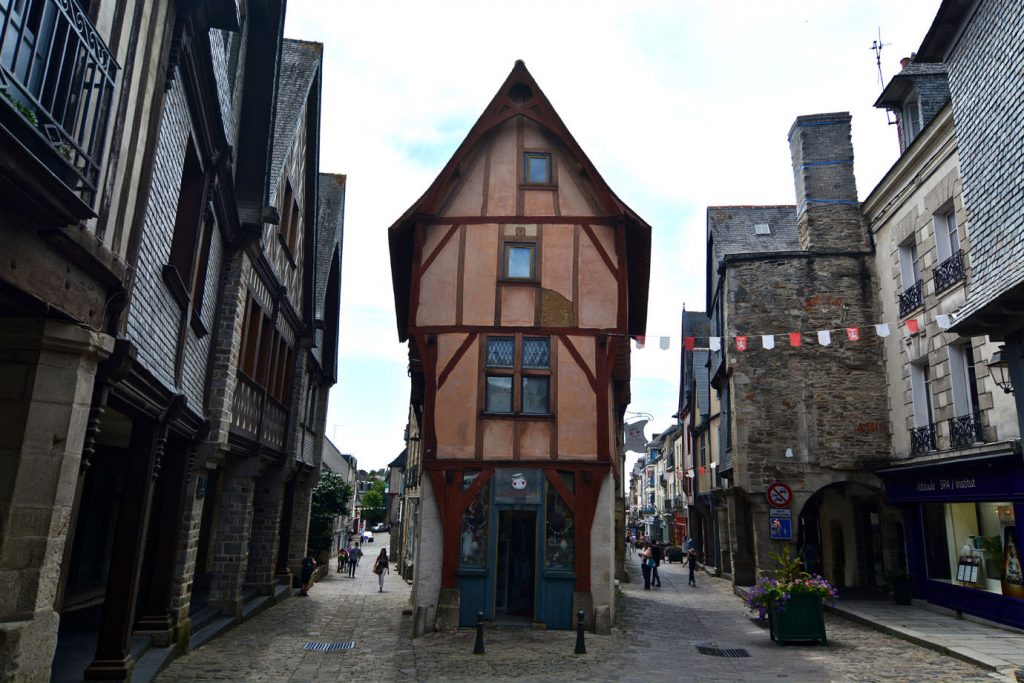 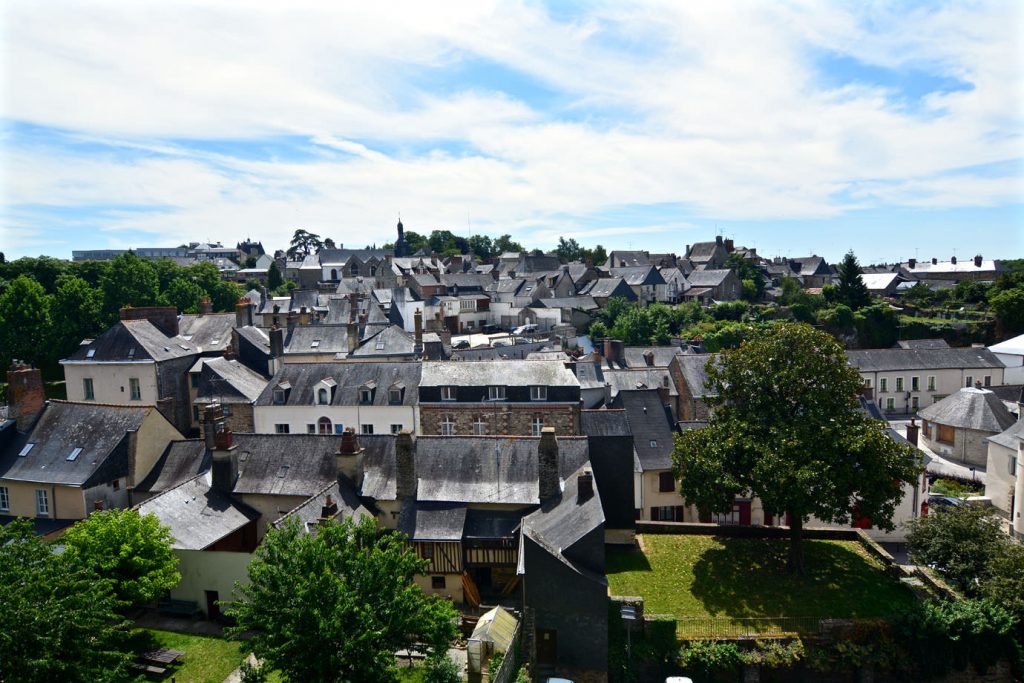 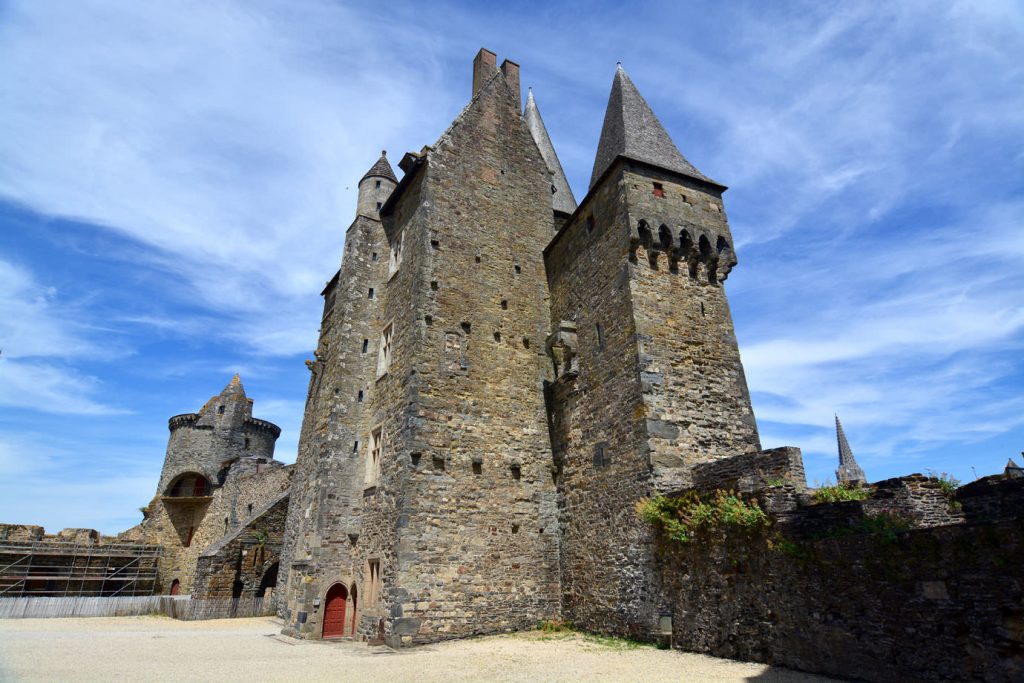 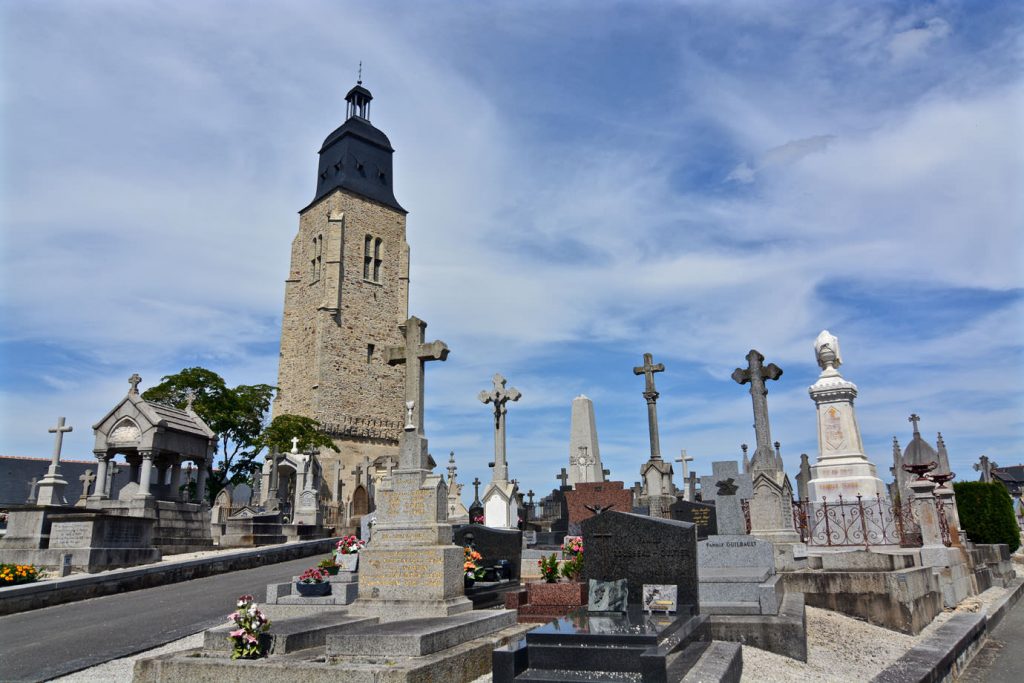 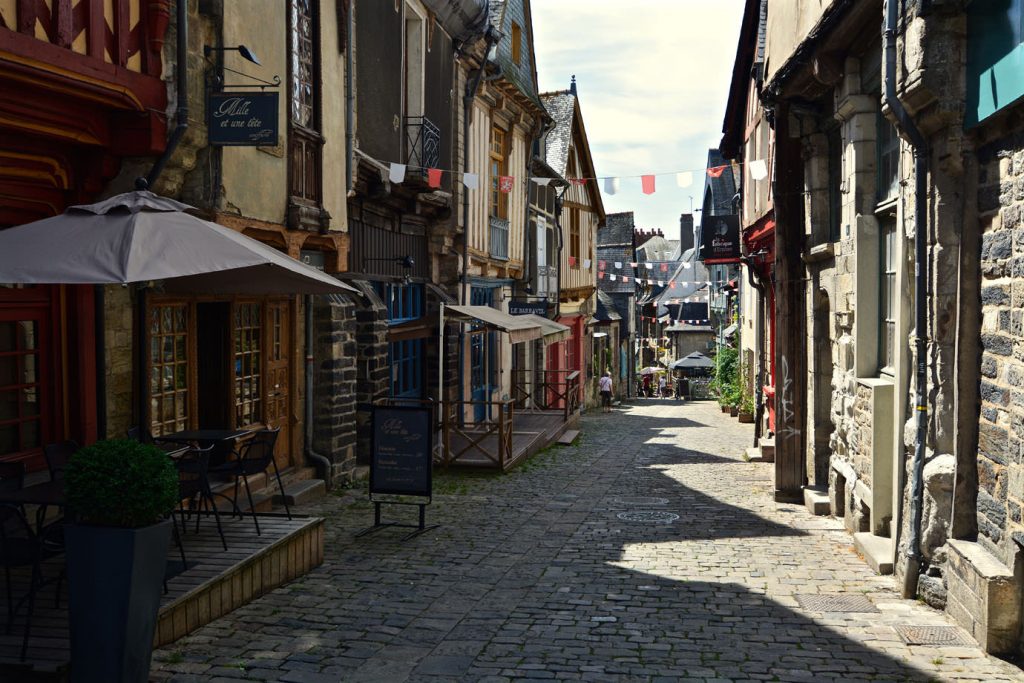