Arthur’s Pass is located in the Southern Alps in the South Island of New Zealand. At an elevation of 920 metres the mountain pass connects the villages of Bealey and Otira. Named after Sir Arthur Dudley Dobson, who led the first Europeans across the pass in 1864, Arthur’s Pass is also the name of a small town south of it. The road, leading through Arthur’s Pass National Park, was opened in 1866. Viaducts, bridges and rock shelters are waiting on the way. The most spectacular viaduct – the Otira viaduct – is 440 metres long and was completed 1999. 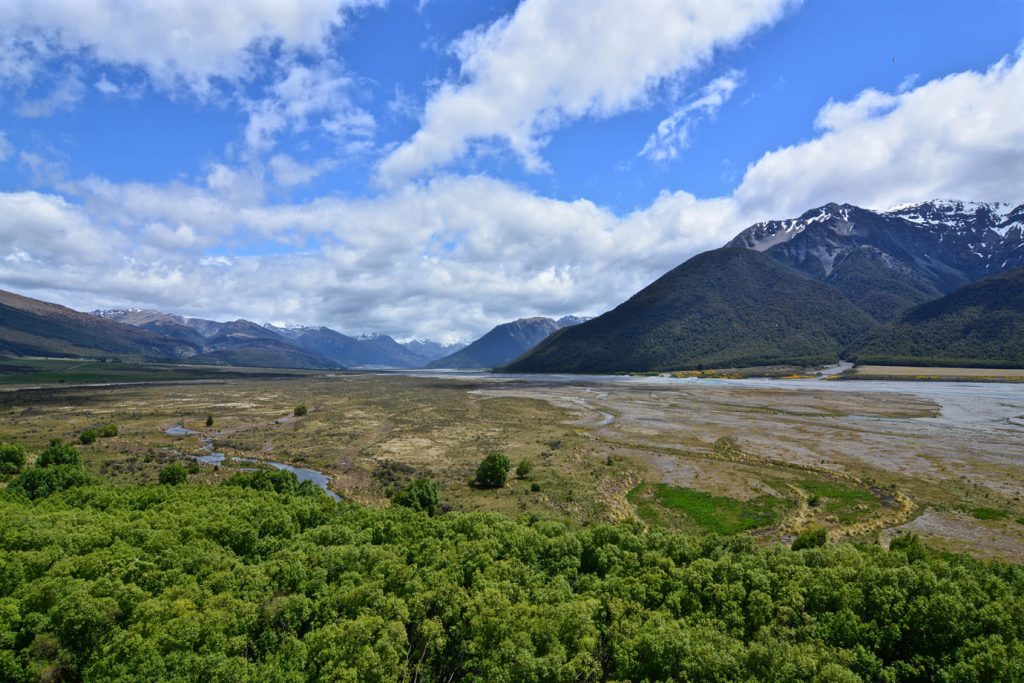 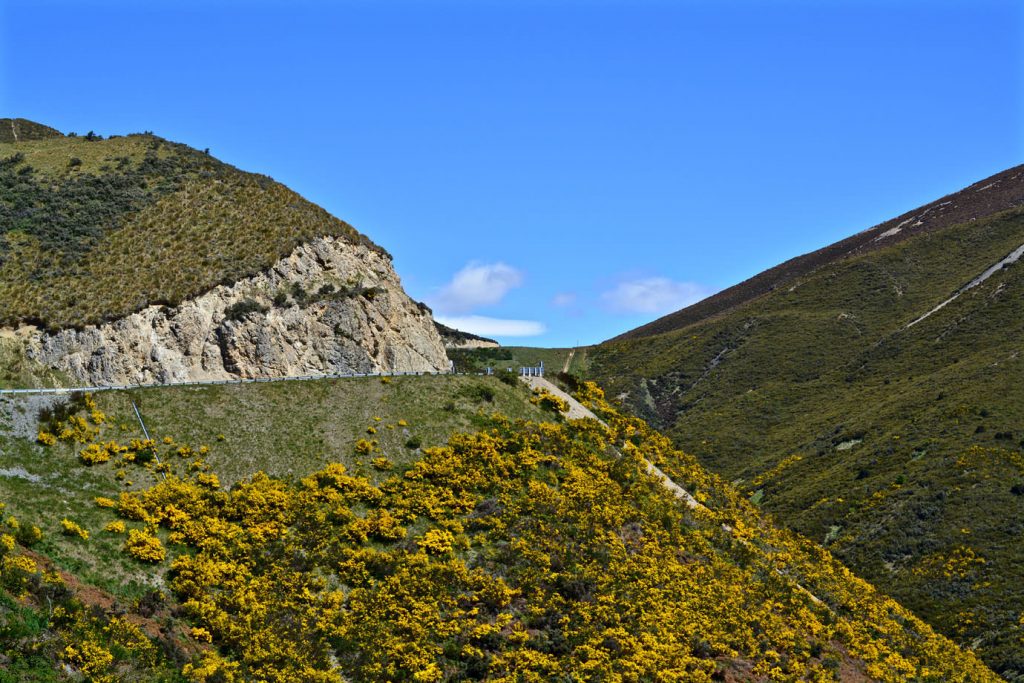 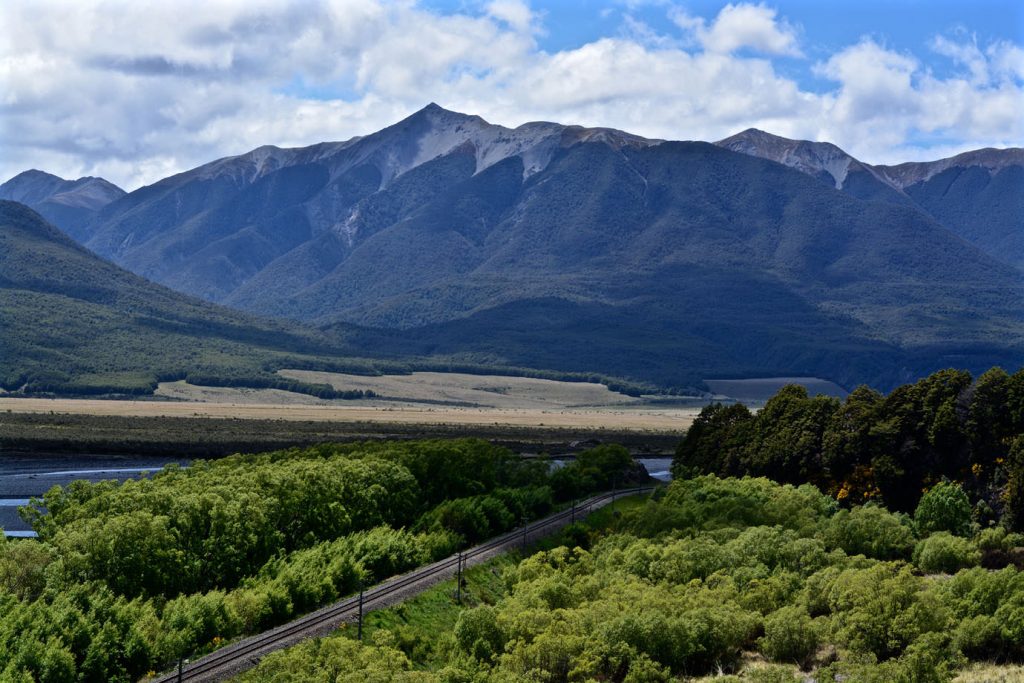 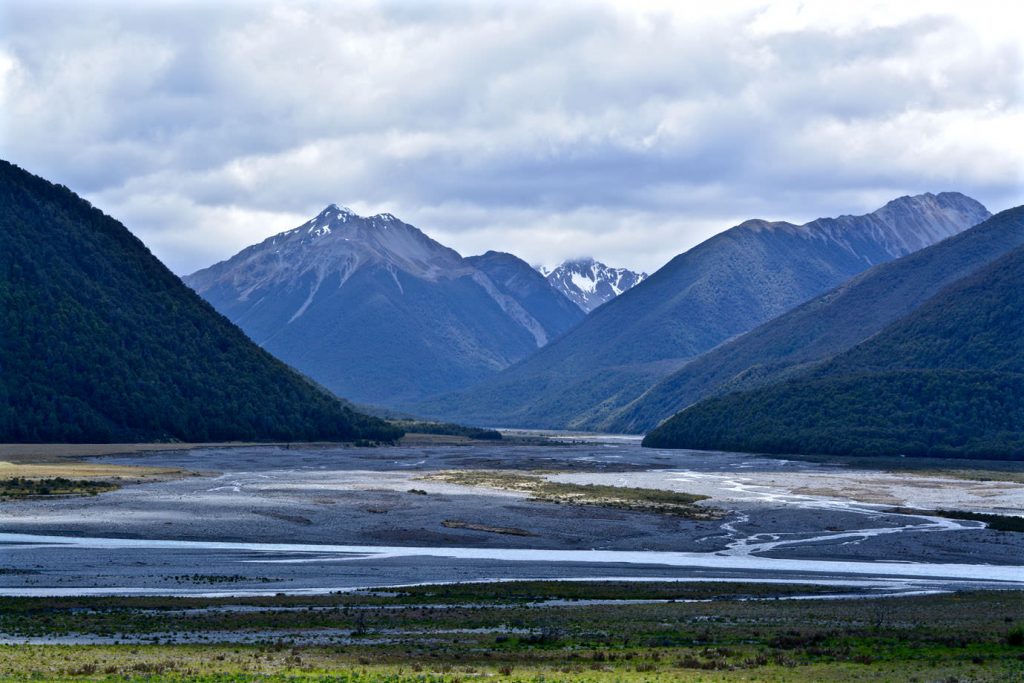 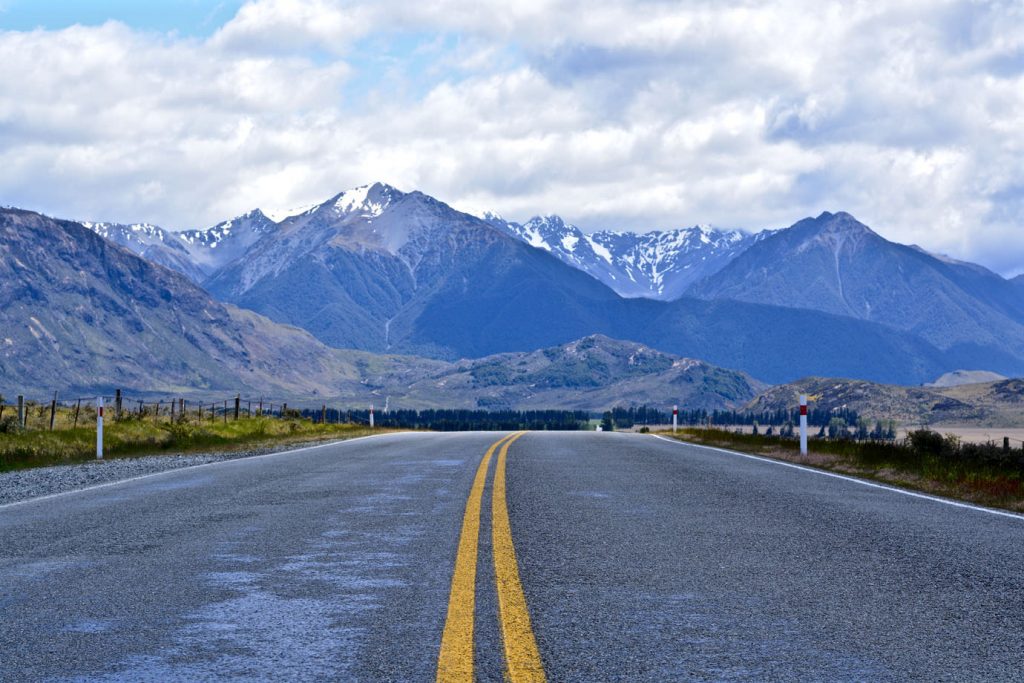 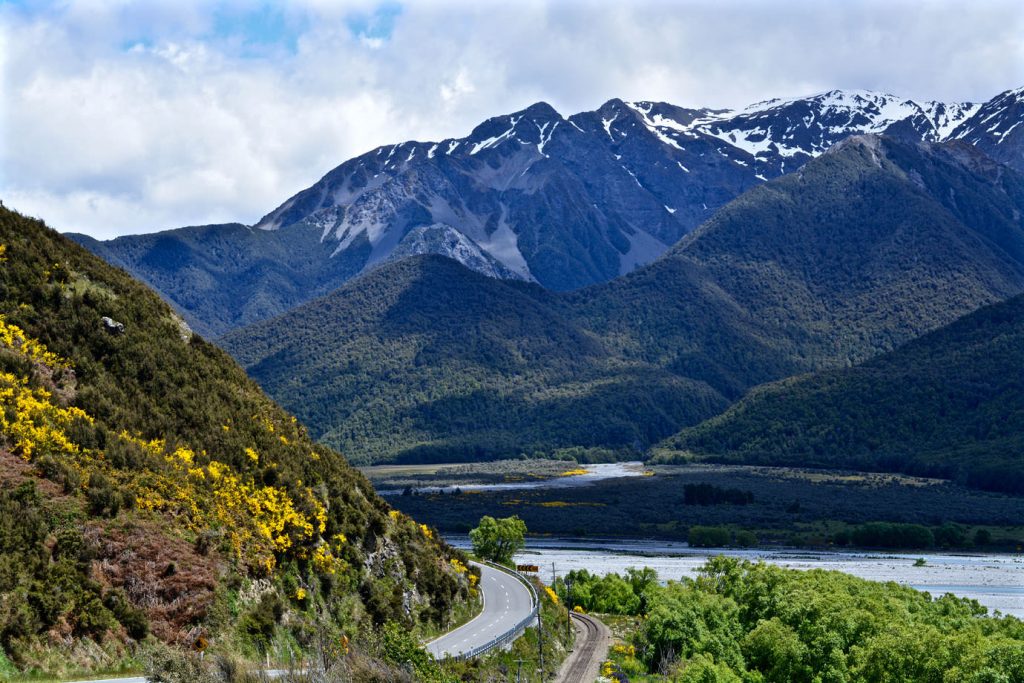 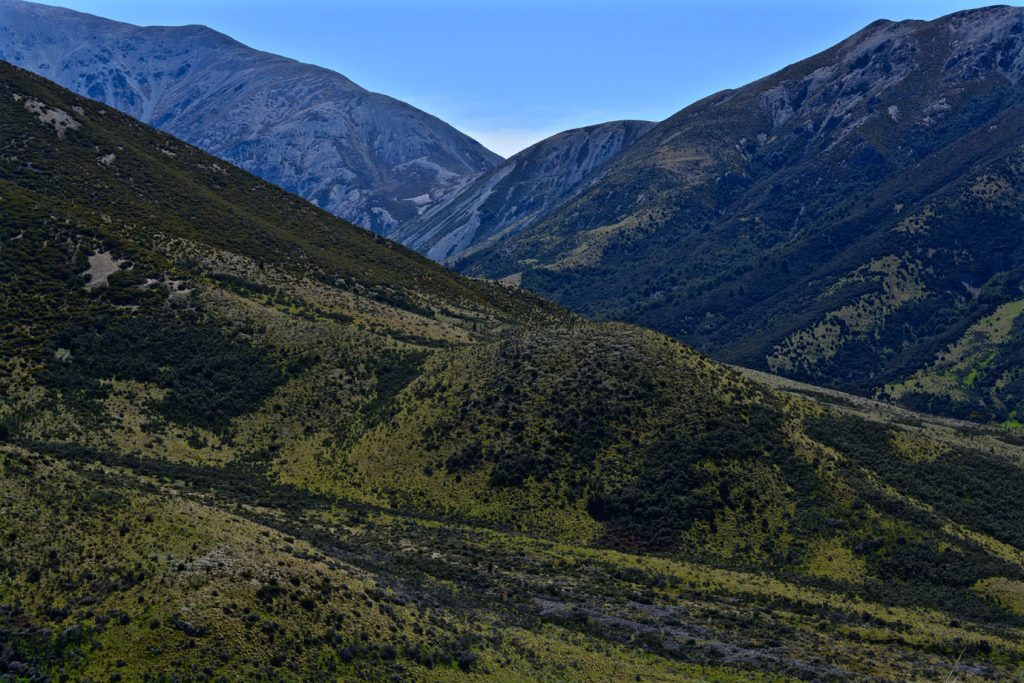 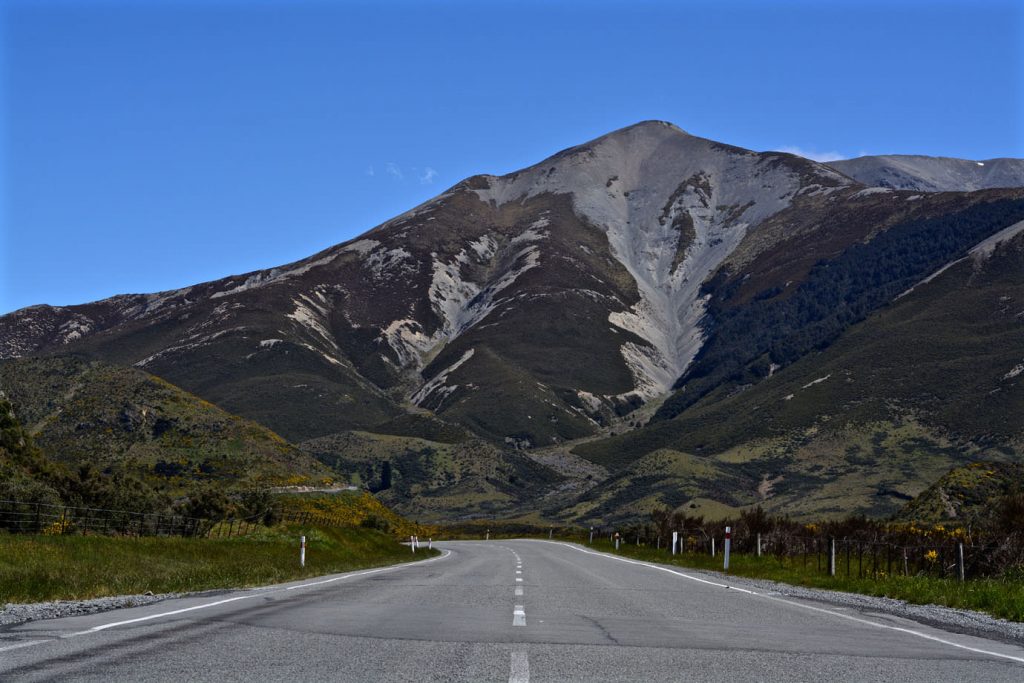