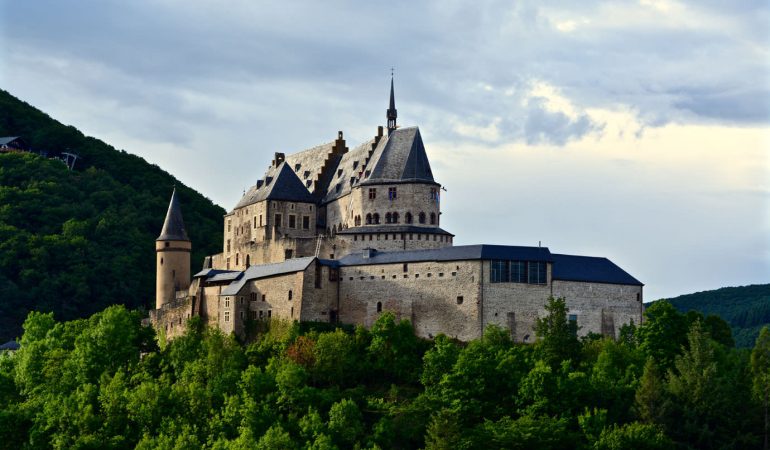 The Mullerthal region in Luxembourg is also known as “Luxembourg’s little Switzerland” because of its hilly landscape that reminds many people of Switzerland. The capital of Mullerthal is Eternach, which is the oldest city in Luxembourg. Other points of interest are for example the Castle of Beaufort and the market […]