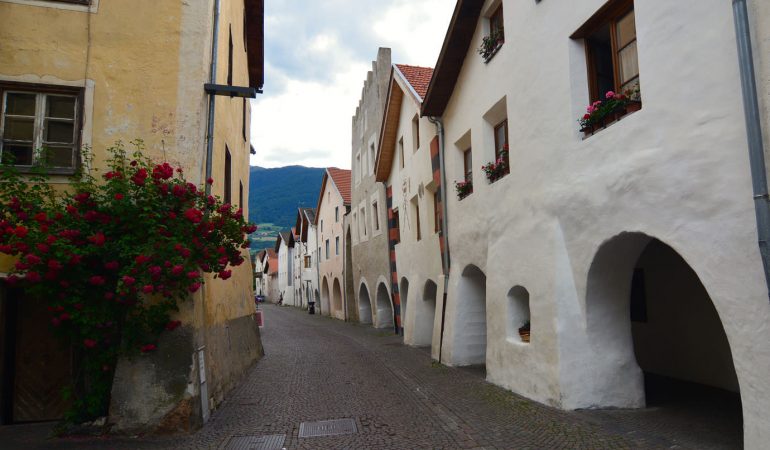 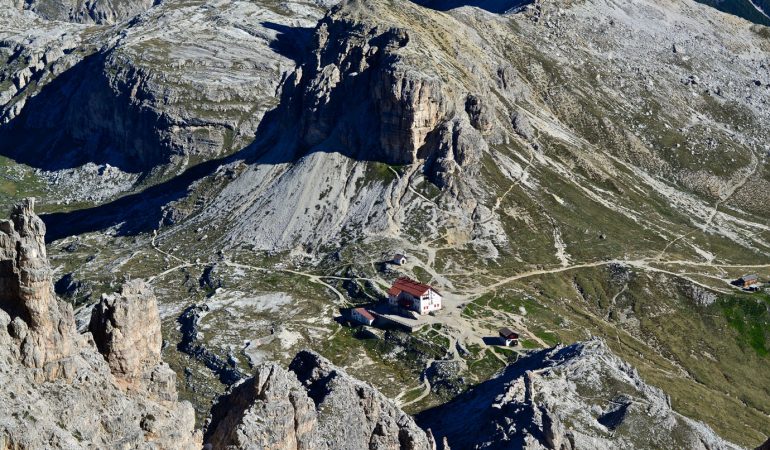 “Tre Cime di Lavaredo” is Italian for “Three peaks of Lavaredo” and is the name of three distinctive battlement-like peaks in the Sexten Dolomites in South Tyrol, Italy. They are also known by their German name “Drei Zinnen”, which means “three merlons”. The three peaks from east to west are […] 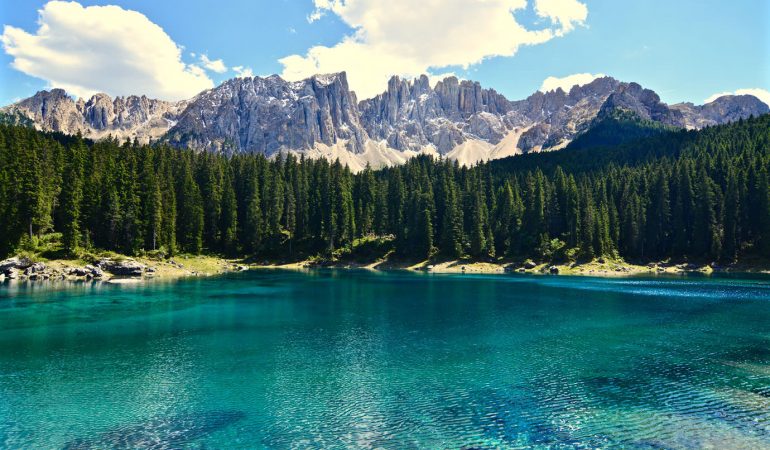 The Karersee, in Italian called Lago di Carezza, is a lake in South Tyrol, Italy. Even if the lake is situated in Italy it is most of the time referenced by its German name. The reason, therefore, is that South Tyrol belonged to Austria until 1919. As result of the […] 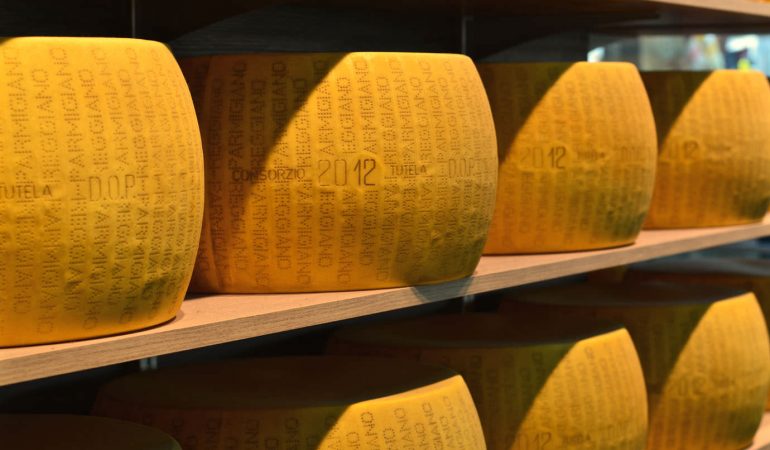 The city of Parma can be found in the northern Italian of Emilia-Romagna. Parma, that is home to over 195.000 people, is mainly famous for its prosciutto and cheese, but also for its architecture and music. The city was founded in 183 BC, but first settlements took already place 1500 […] 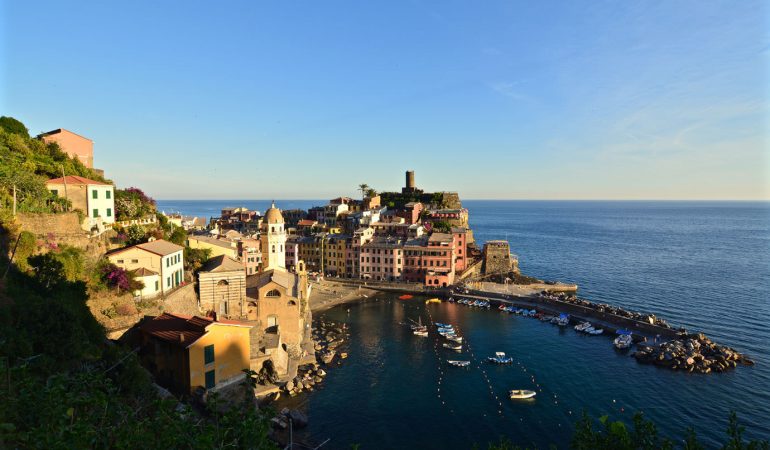 The Cinque Terre is a part of the coastline along the Italian Riviera. The name “Cinque Terre” means “Five lands” and stands for the five villages that can be found there: Corniglia, Manarola, Monterosso al Mare, Riomaggore and Vernazza. The history of Cinque Terre dates back to the 11th century. […] 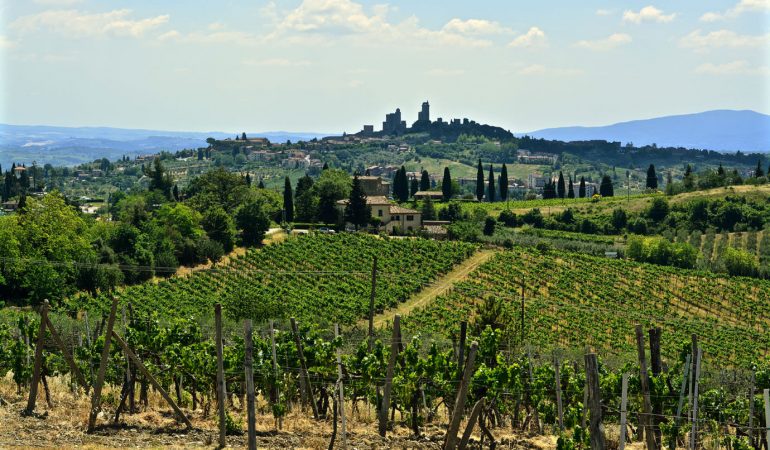 San Gimignano is a little walled medieval town located on a hill in the province of Siena, Tuscany, Italy. San Gimignano is famous for its medieval architecture and especially for its preserved tower houses. Even if the skyline of neighbouring cities, such as Florence, was shaped by towers back in […] 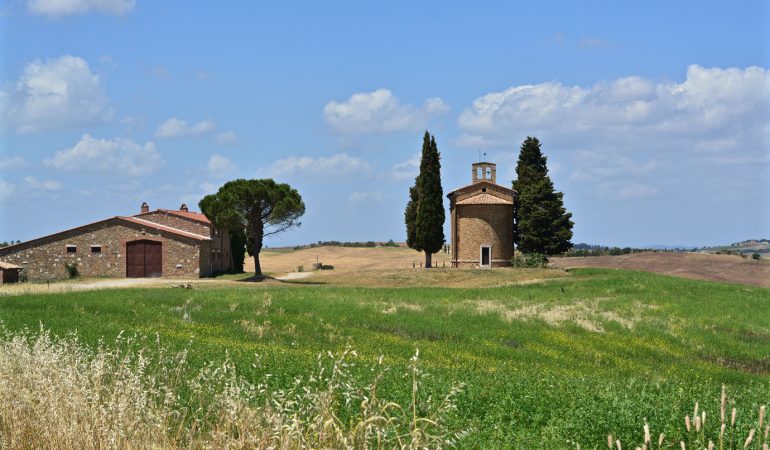 Tuscany is a region in central Italy, where over 3.8 million people live on 23.000 square kilometres.The capital is the city of Florence, which is known for its history, its influence on high culture and its artistic legacy. The region is also known for its landscapes and traditions. Called birthplace […] 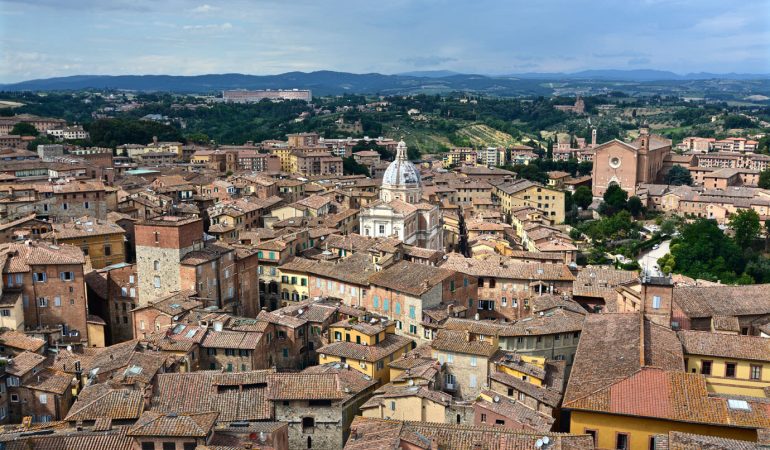 Siena is a city with over 52.000 inhabitants, that is built on three hills in Tuscany, Italy. Back in the 1300s, it was one of Europe’s largest cities and a major military force. Weakened by a horrendous plague and as a result, conquered by Florence, it lost its importance and […] 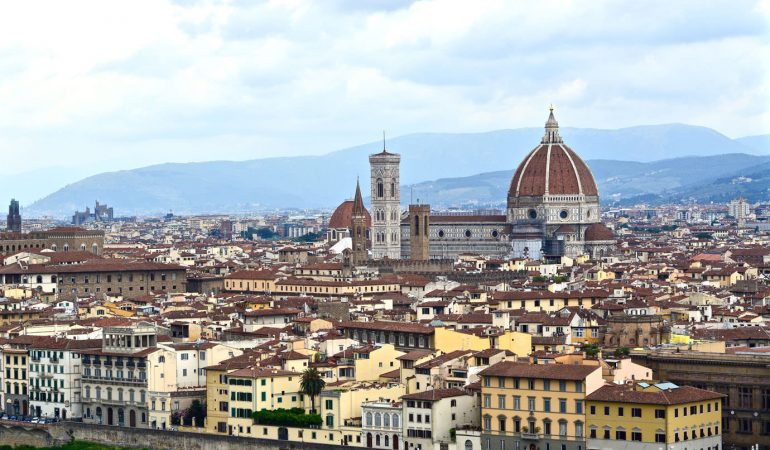 Florence is home to over 383.000 people and therefore it is the most populous city in the region of Tuscany. Furthermore, it is also its capital city. In medieval times Florence was a centre of trade and finance, which made it to one of the richest cities of that era. […]