Blois is a city in Central France that is situated next to the Loire River between the cities of Orléans and Tours. First mentioned in the 6th century, it gained some notability in the 9th century when it became the seat of a powerful countship known as Blesum Castrum. Point of interests are the Château de Blois with its gardens and the Cathedral of Saint Louis. The construction of the Château de Blois was started in the 13th century and ended in the 17th century. The construction of the Cathedral of Saint Louis on the other hand only begun in 1544. Today the city of Blois is called home by over 46.000 people. 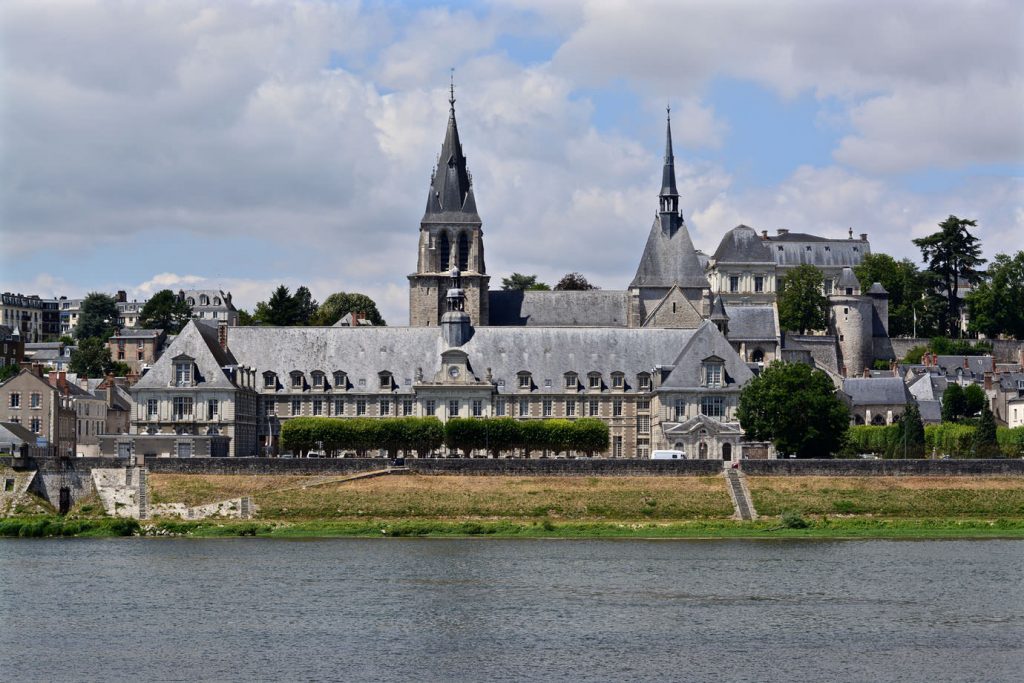 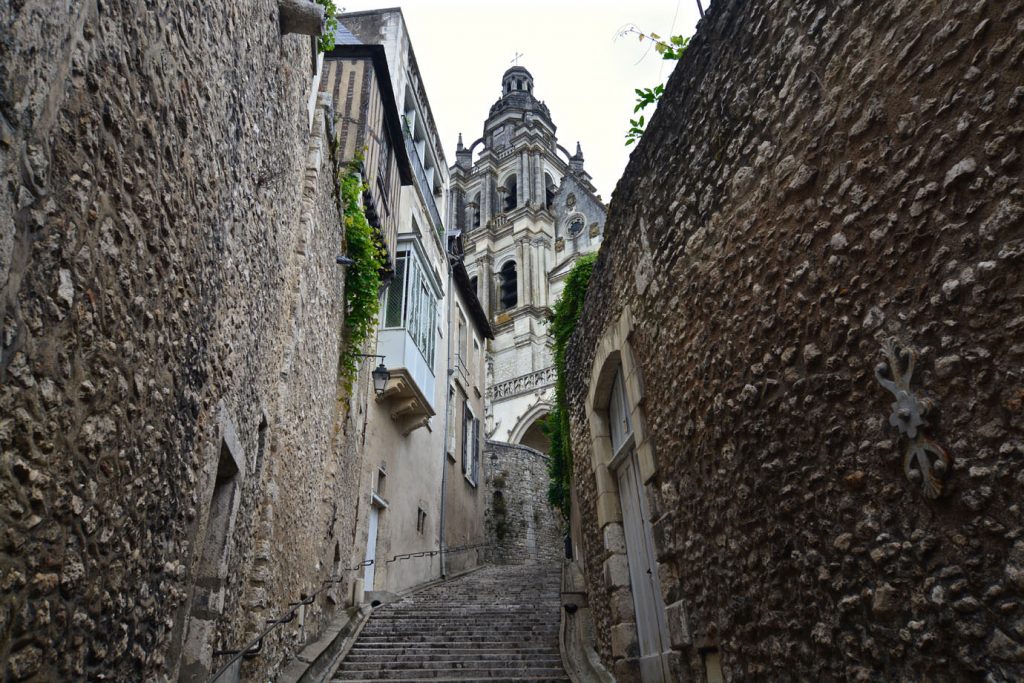 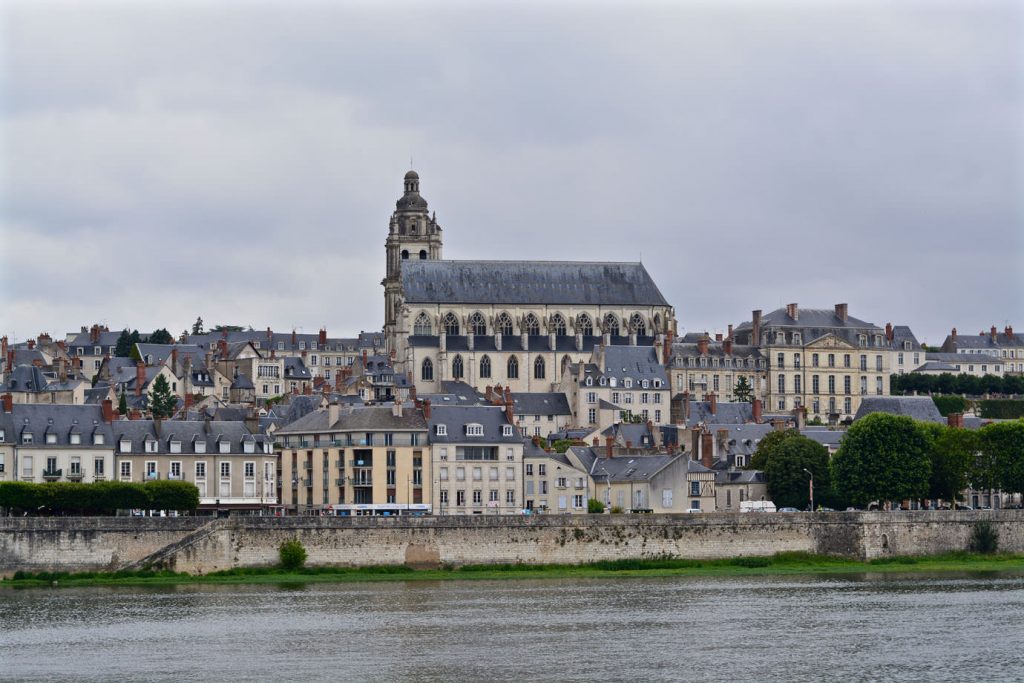 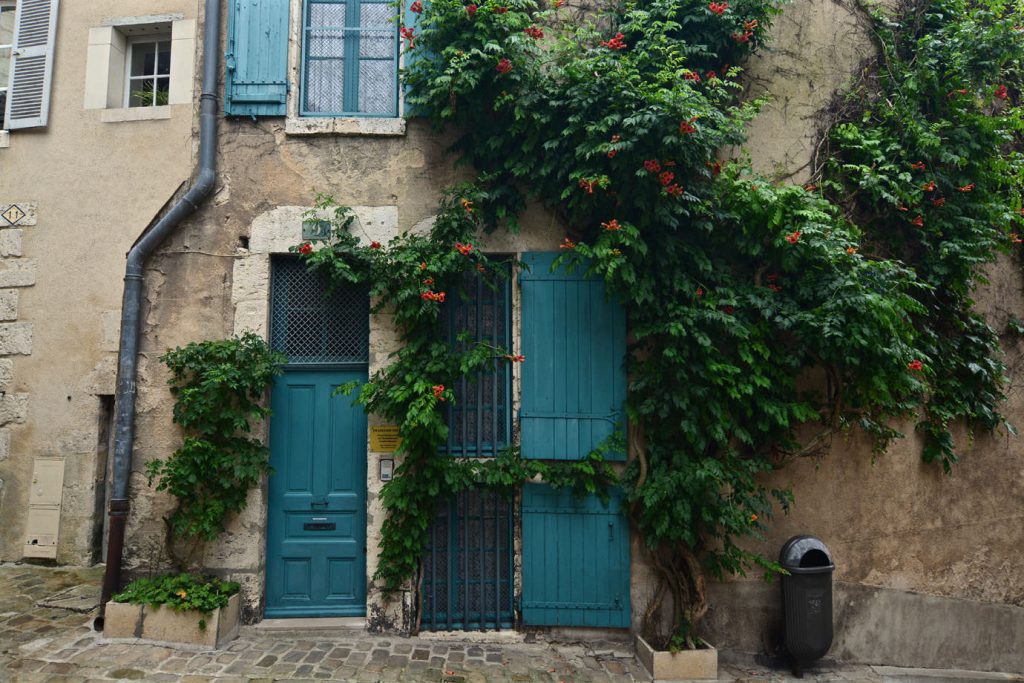 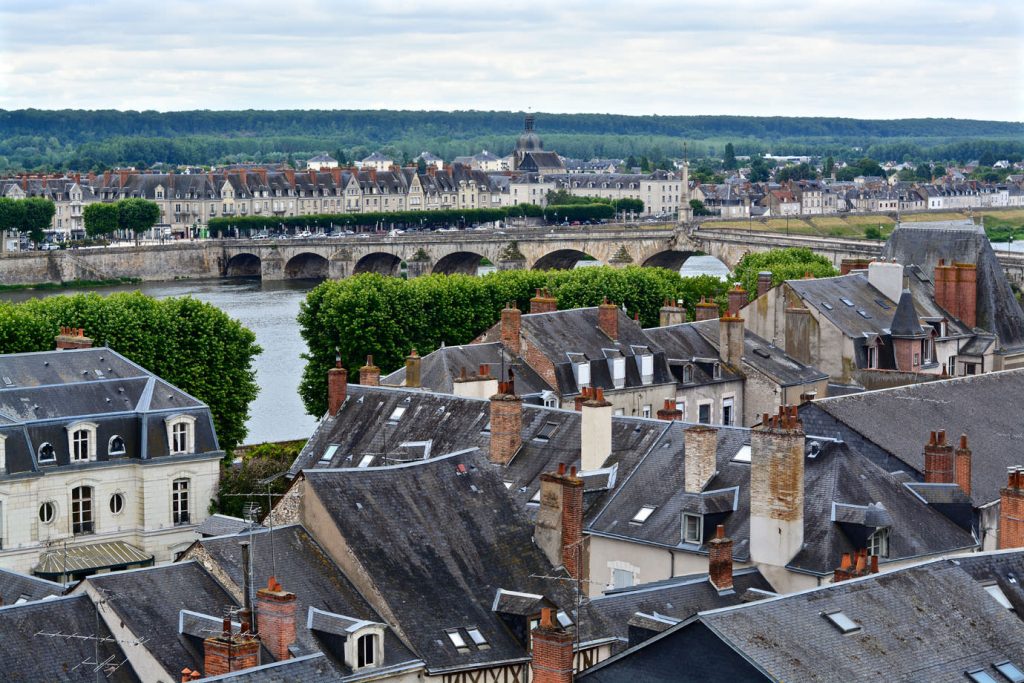 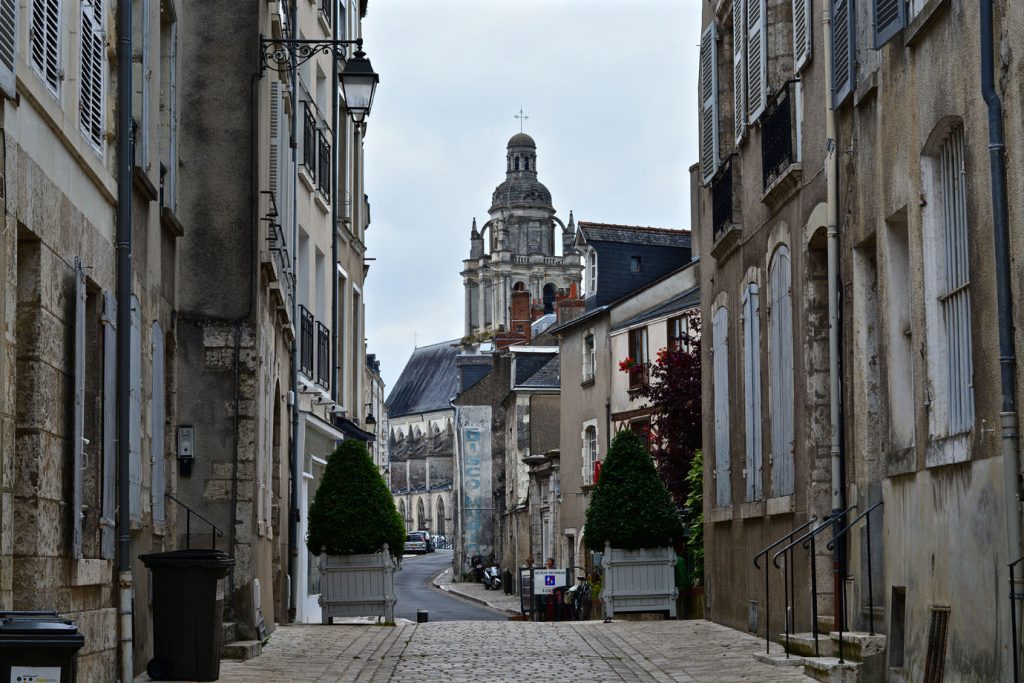 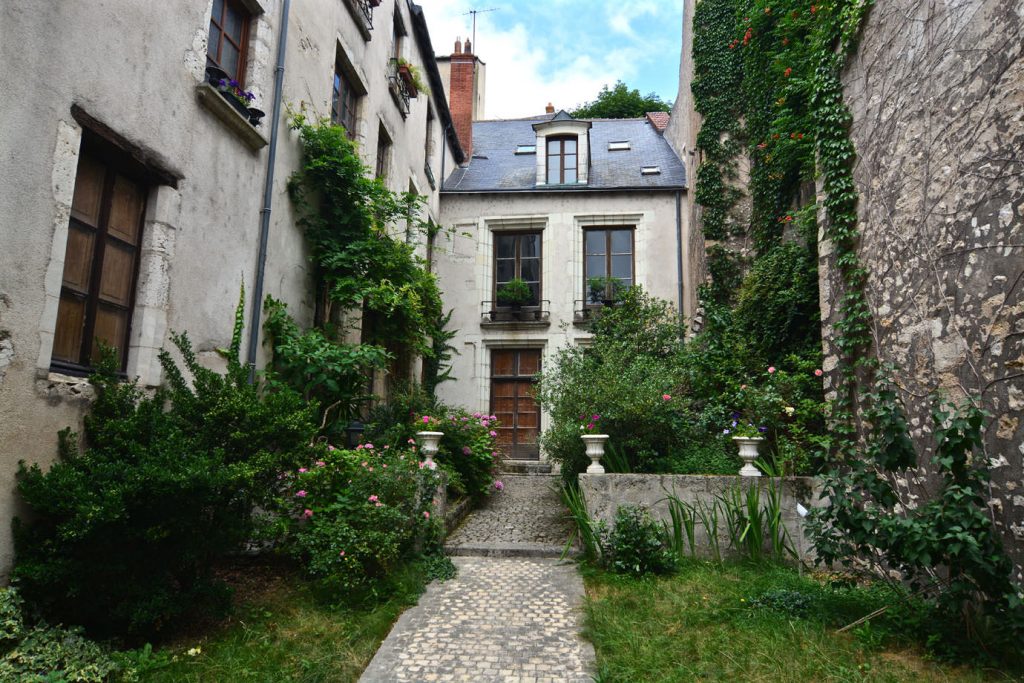 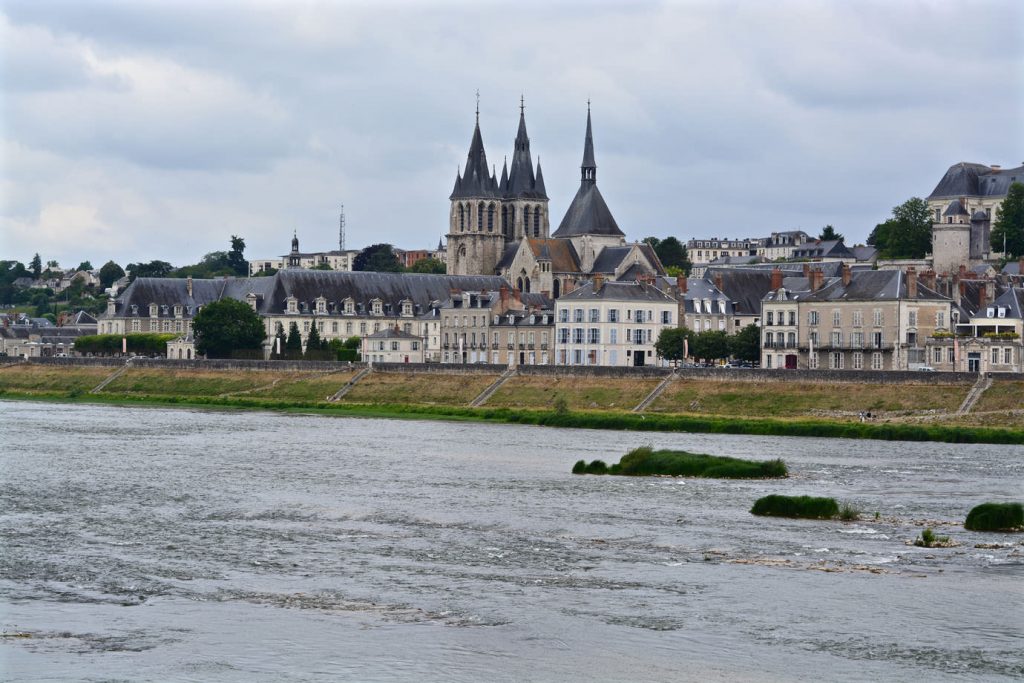 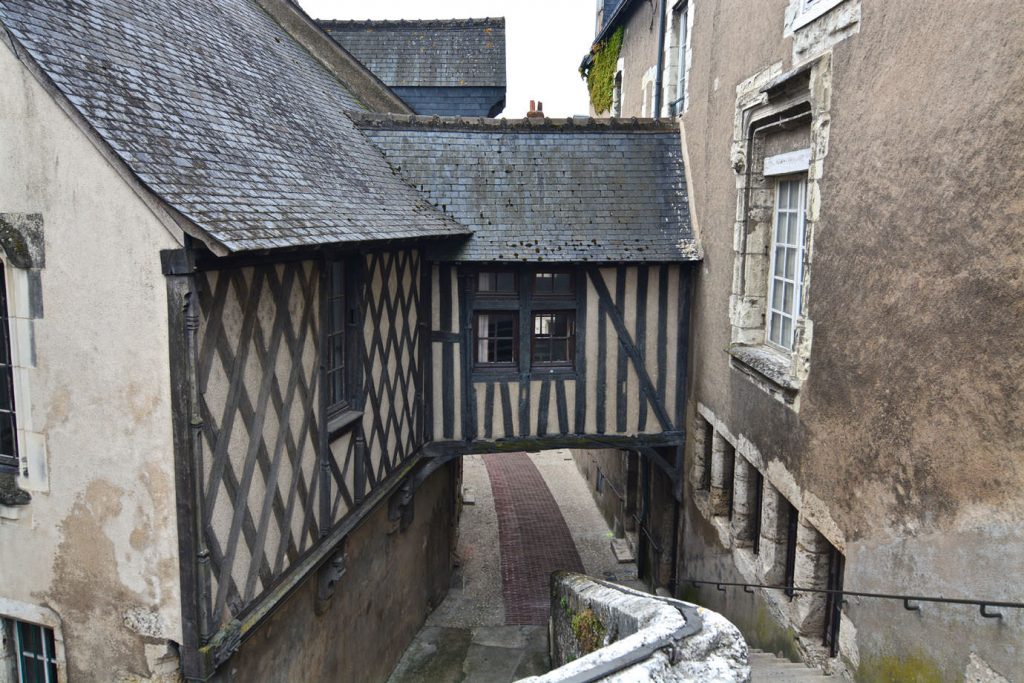 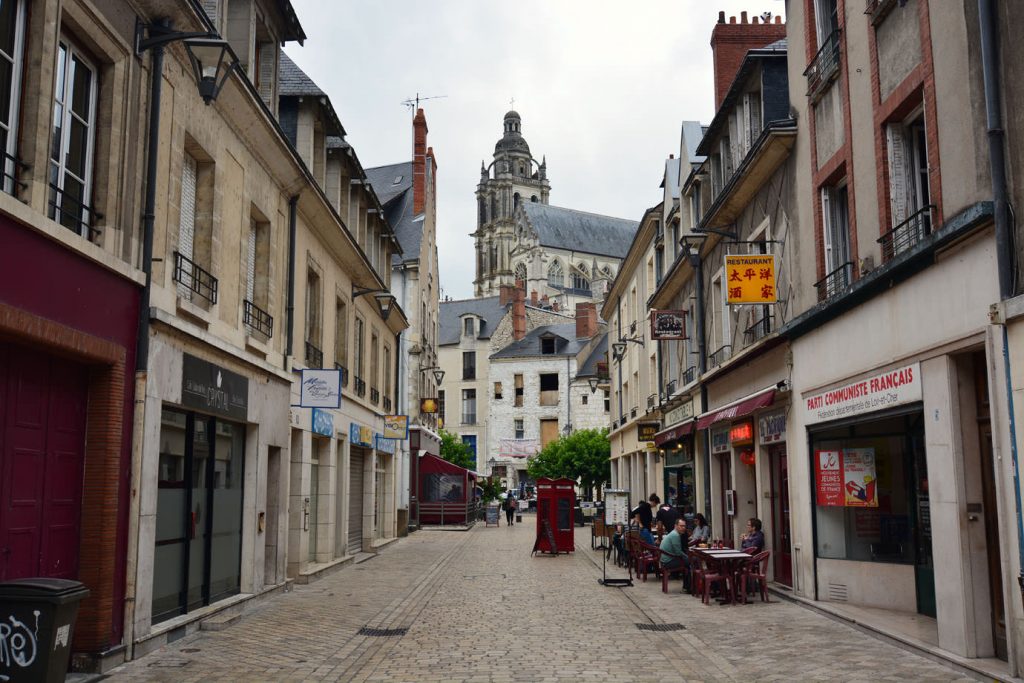 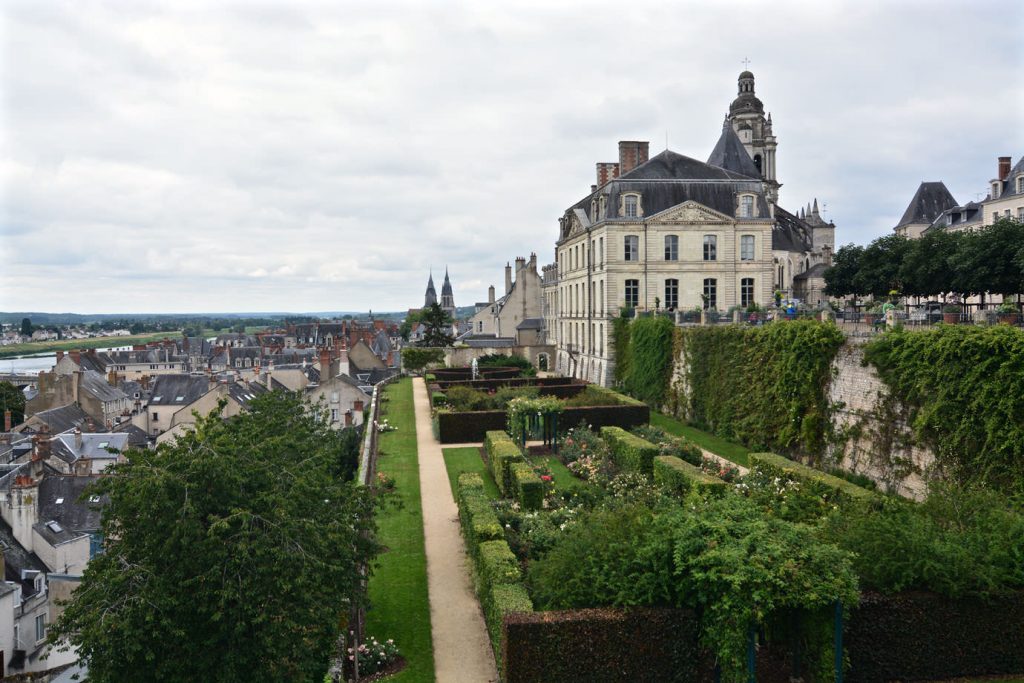 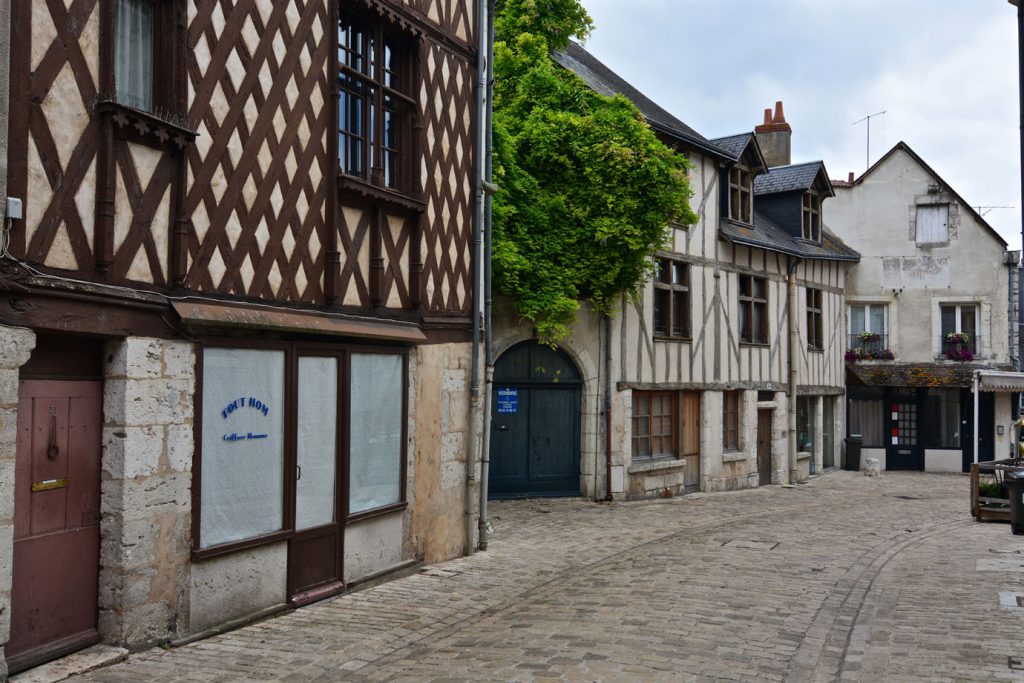 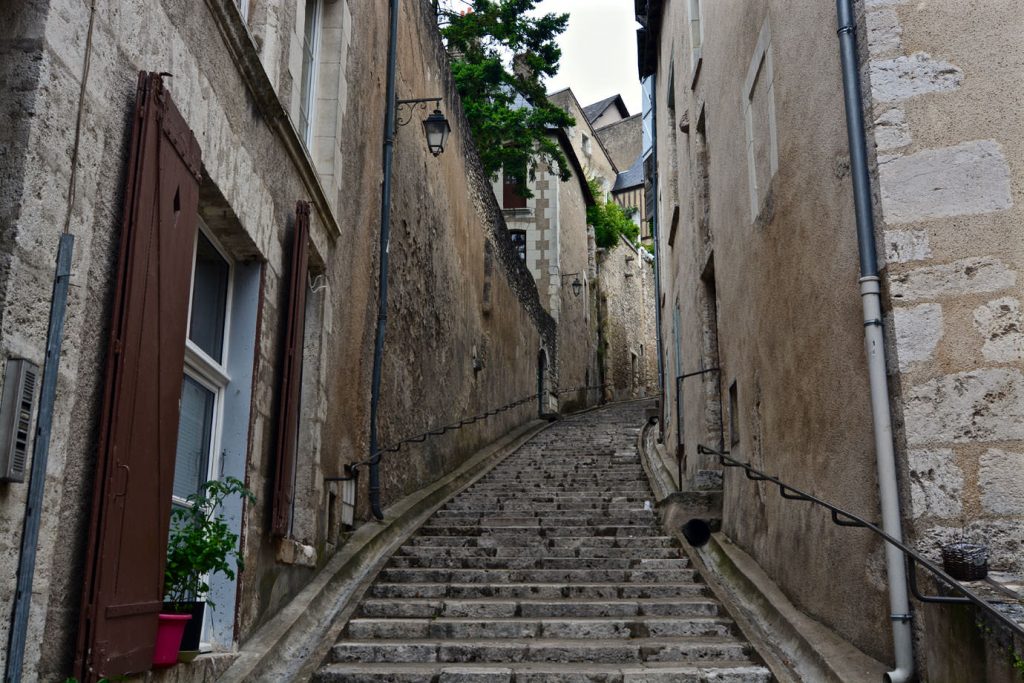 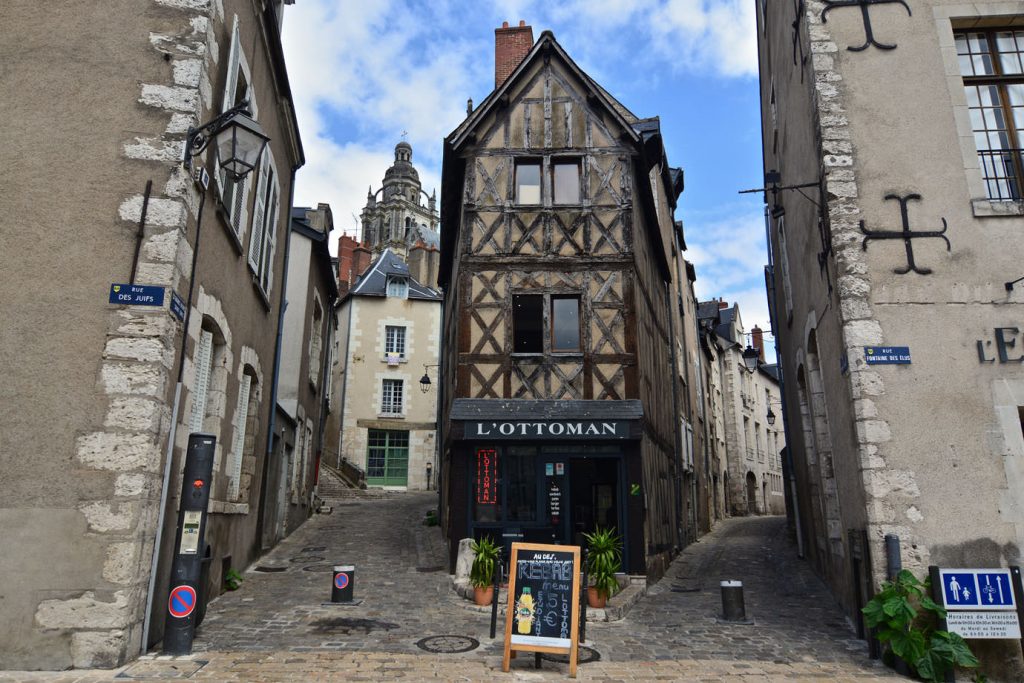 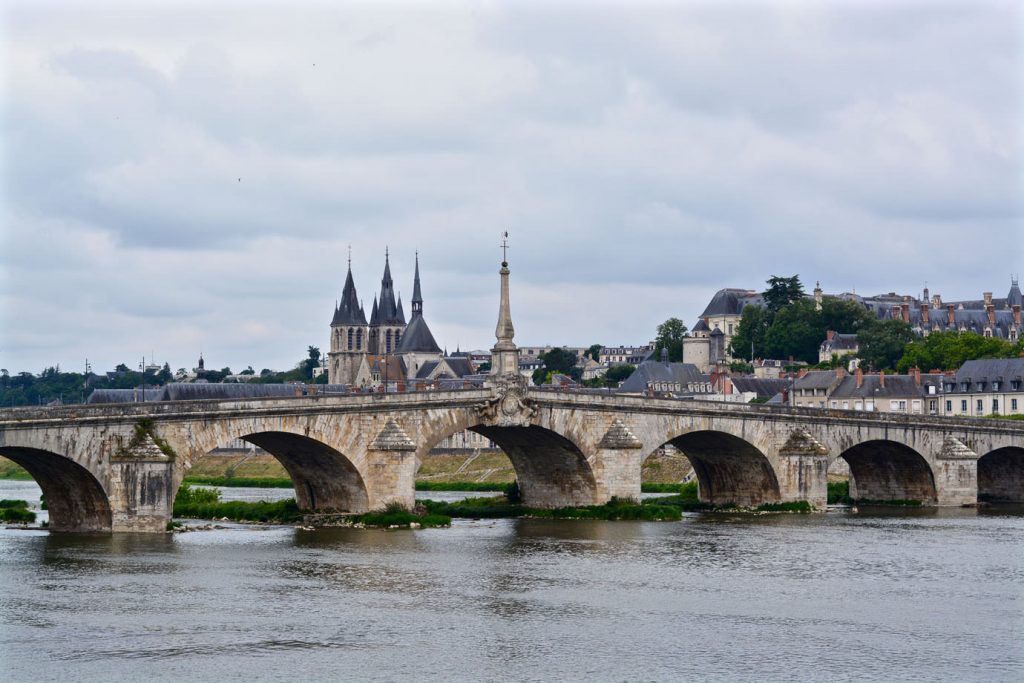