Cardrona Valley can be found on the South Island of New Zealand. It is mainly known for the nearby Skifield of Cardrona Alpine Resort and the Cardrona Hotel. The township of Cardrona was established in the 1860s during a gold rush. The Cardrona Hotel is one of only two remaining buildings of this era. The Cardrona Alpine Resort opened for its first winter in 1980. The area was named by J. T. Thompson after the Scottish village of Cardrona. The scenic Crown Range road is leading through Cardrona Valley and connects Wanaka and Queenstown. 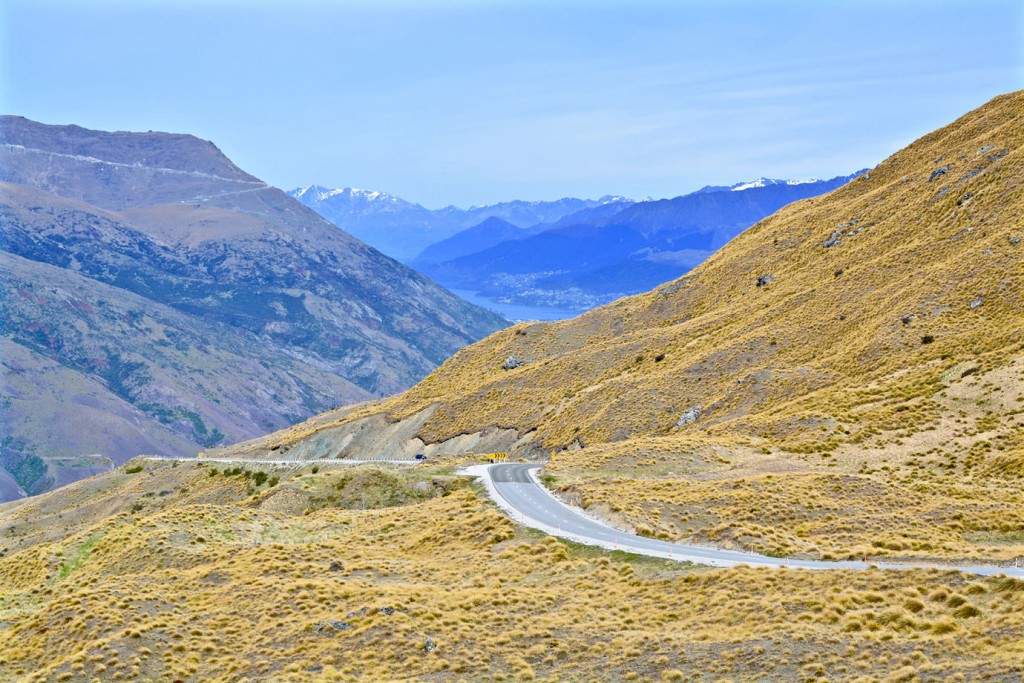 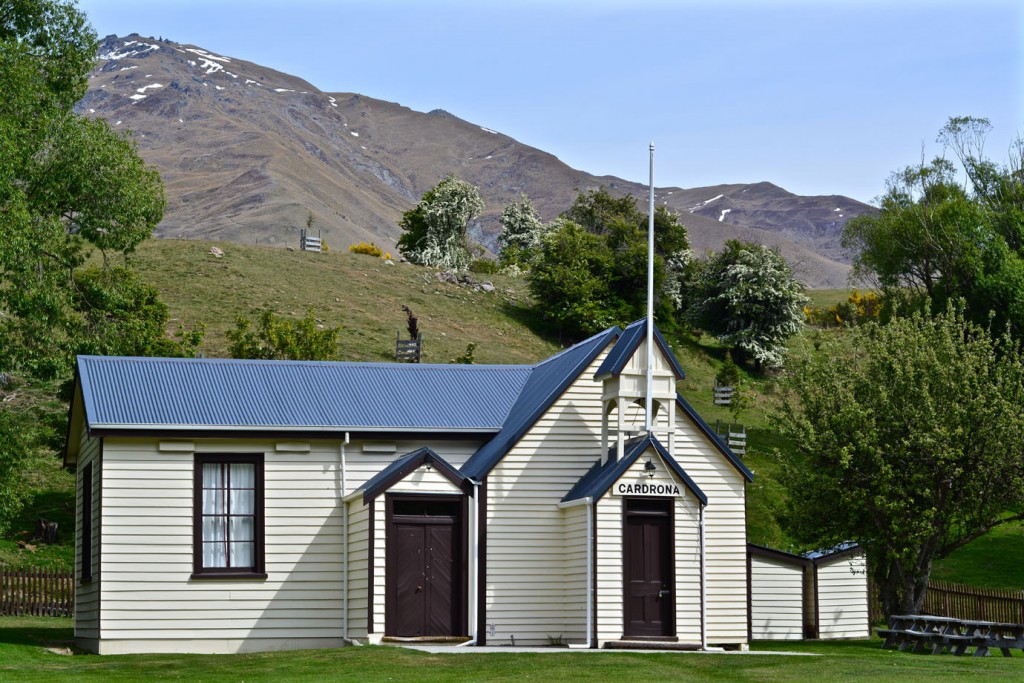 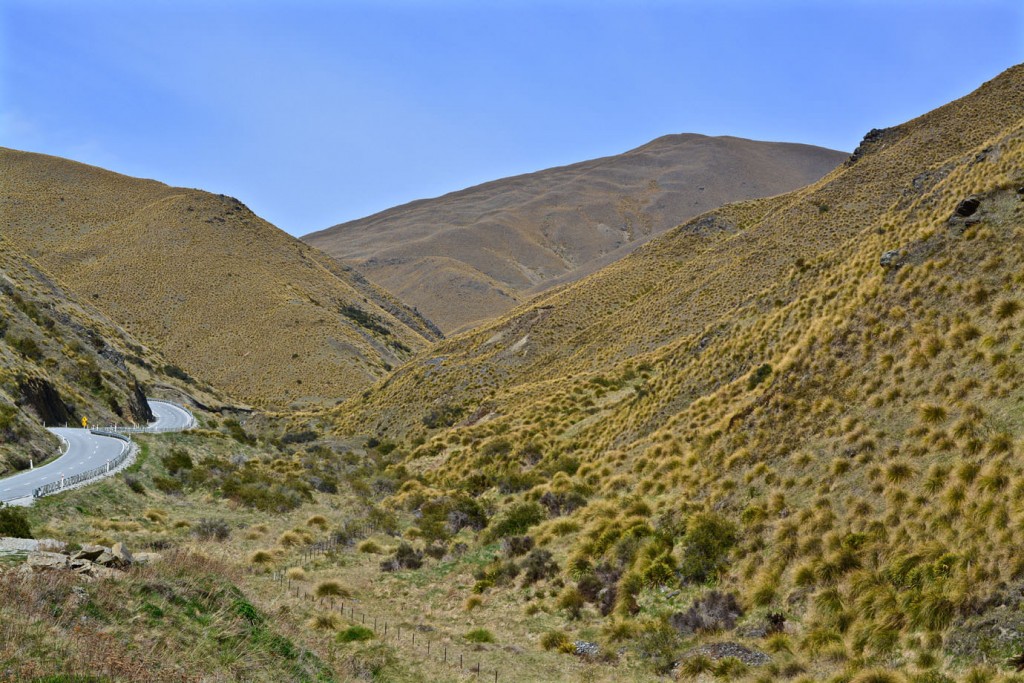 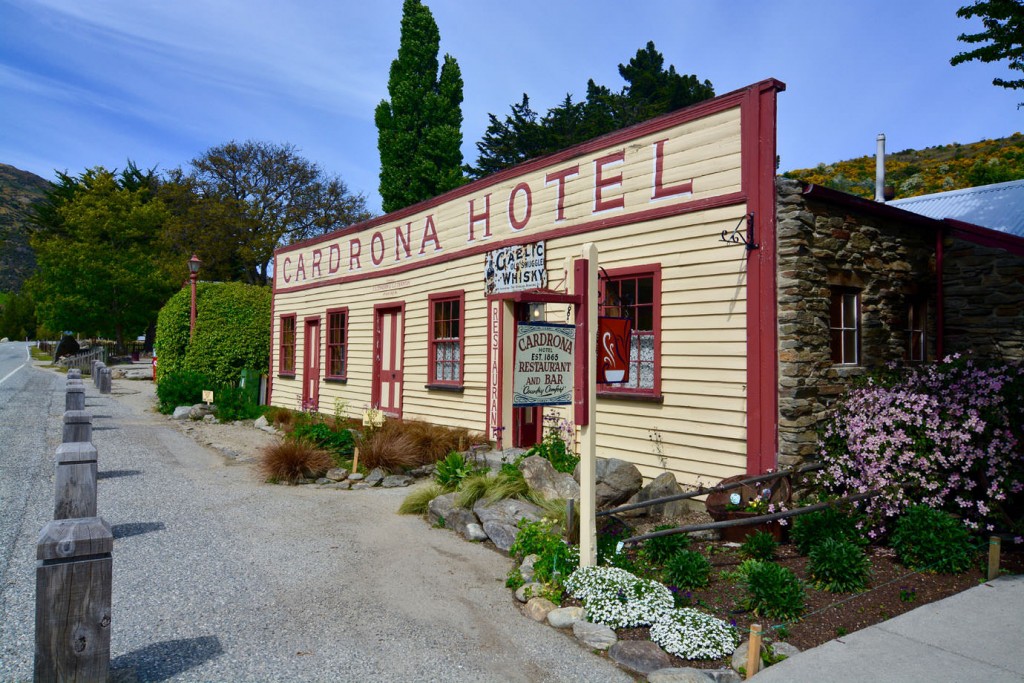 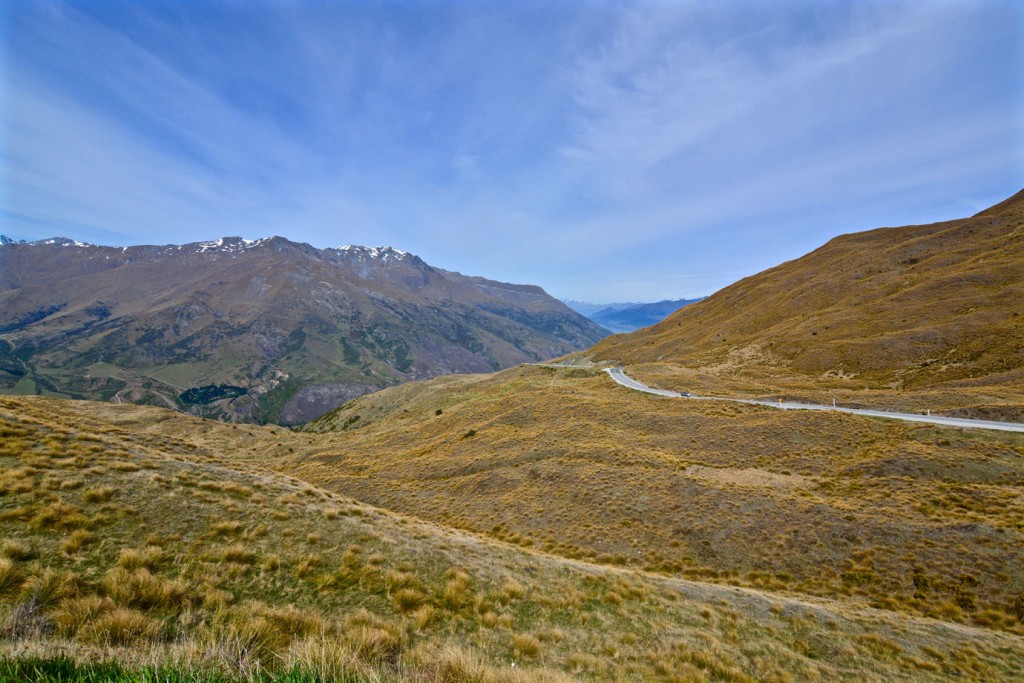 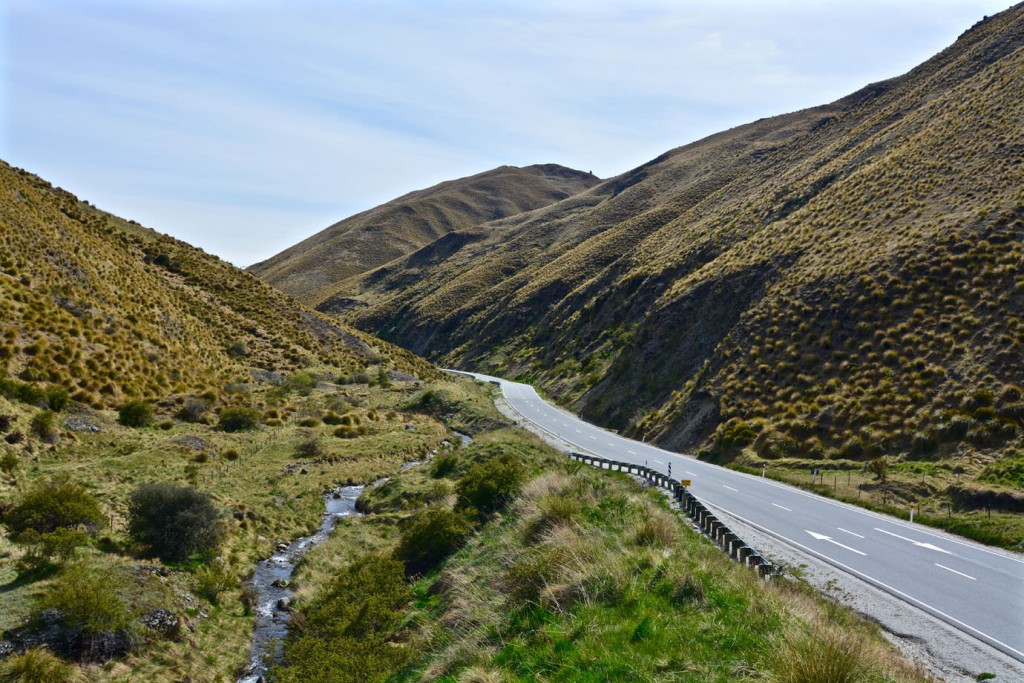 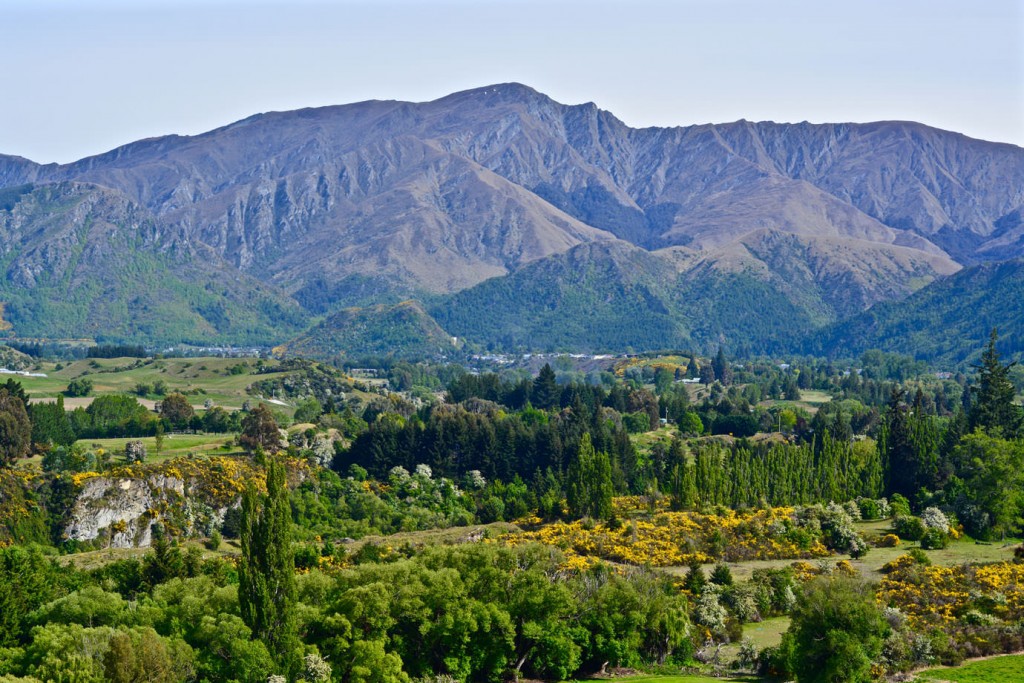 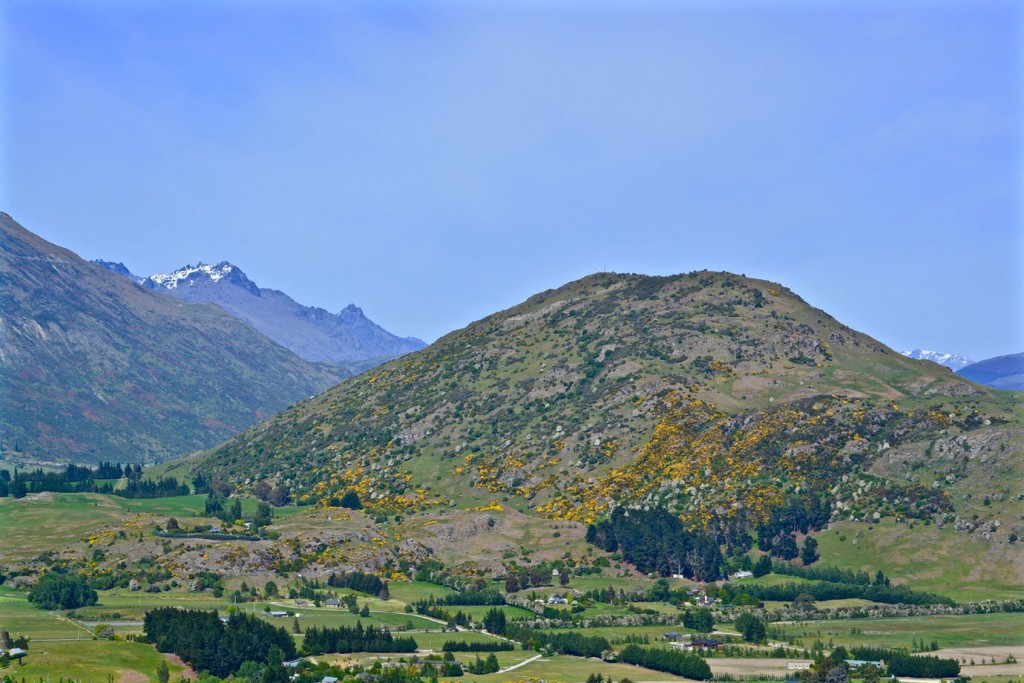 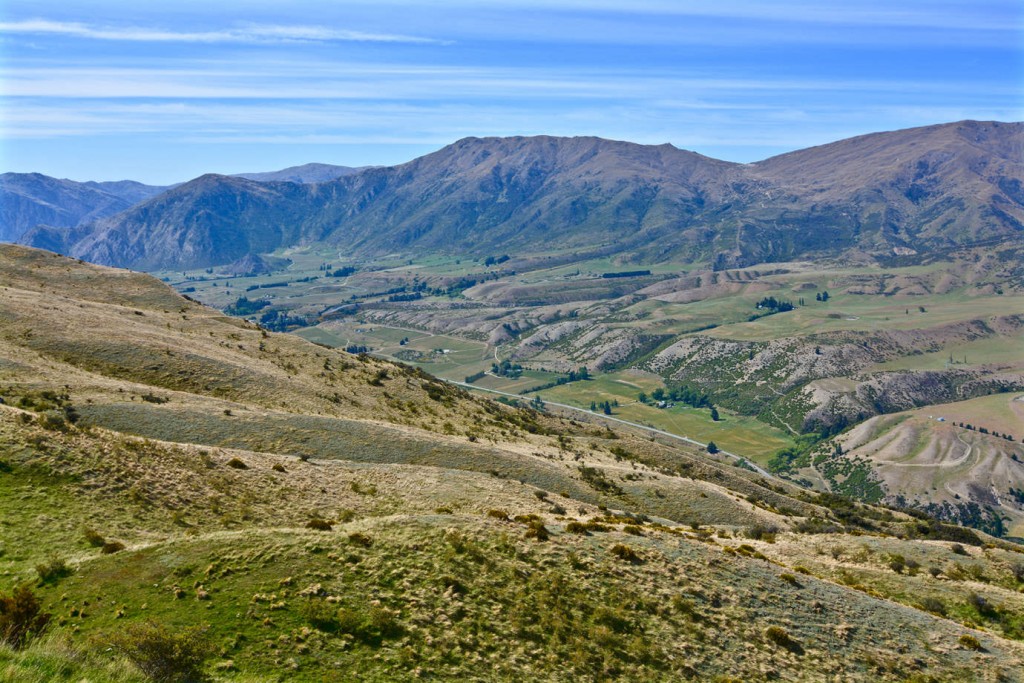 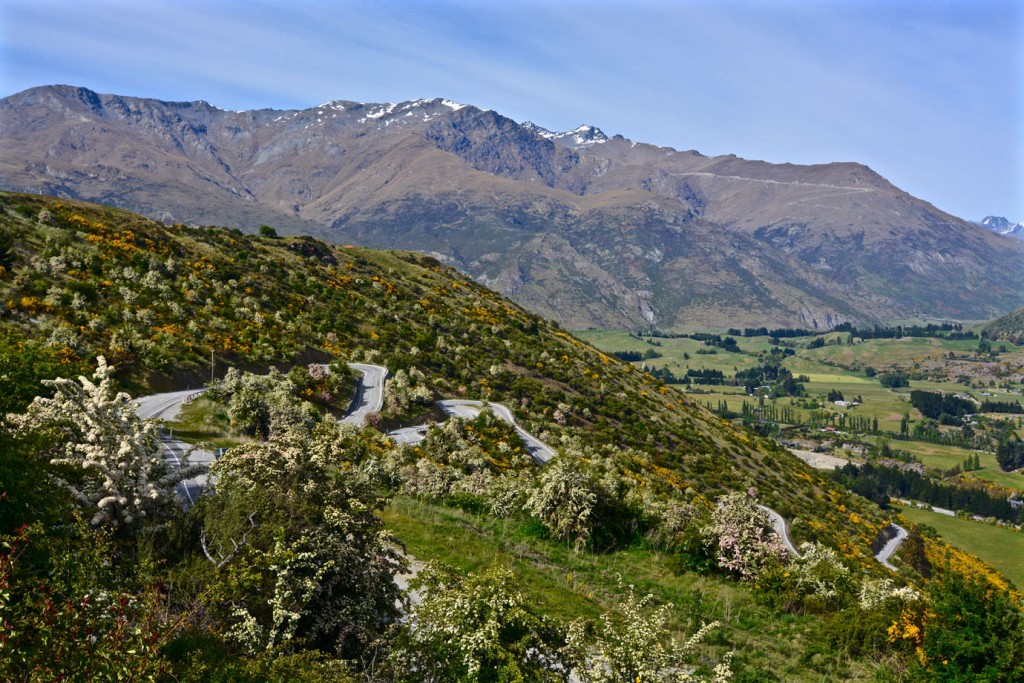