Český Krumlov is a small, mediaeval city in the South Bohemian Region of the Czech Republic near the Austrian border. In 1992 it was awarded UNESCO World Heritage Site along with the historic Prague castle district. Český Krumlov Castle is the most famous sight in the city and cannot be overlooked as it is unusually big for a town of Český Krumlov’s size. In the Czech Republic there is only one castle larger – the Hradčany castle complex of Prague. First parts of the castle were built in 1240 by the Witigonen family. When the family died out the castle was given to Hans Ulrich von Eggenberg by the Holy Roman Emperor Ferdinand II. His grandson, Johann Christian I von Eggenberg, was responsible for the Baroque renovations and expansions of the castle. By doing this he gave the castle its actual look. When the male line of the Eggenbergs died out in 1717 the castle passed into the possession of the Schwarzenbergs. In 1947 the Schwarzenberg belongings were transferred to the Czech provincial properties before. In 1950 the castle became part of the Czechoslovakian State properties. Nowadays Český Krumlov, that is inhabited by about 14.000 people, is a popular tourist destination. 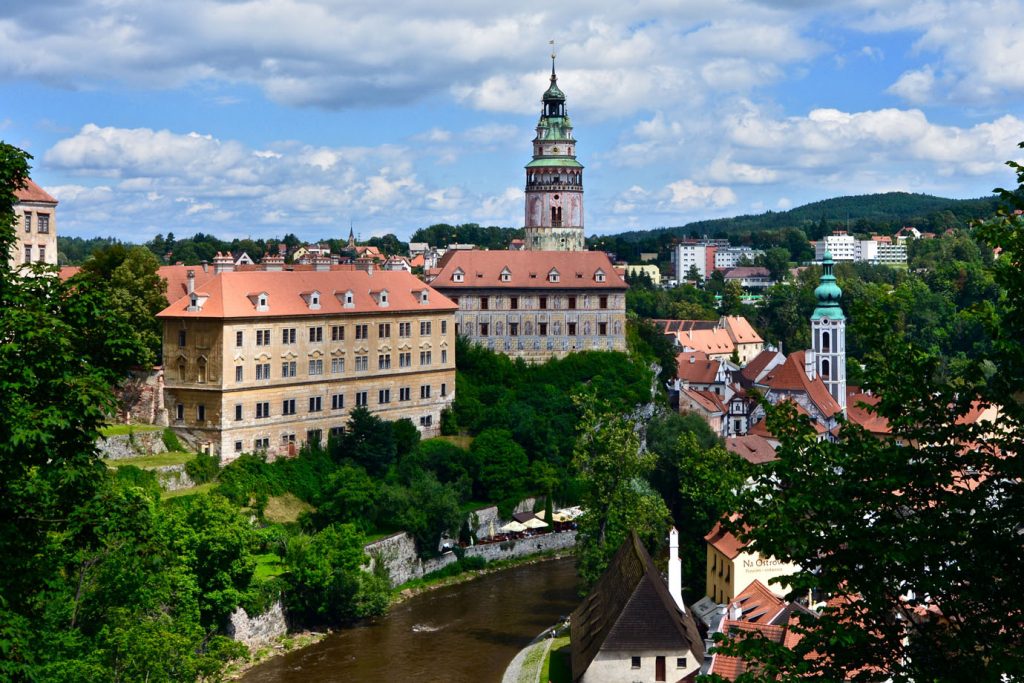 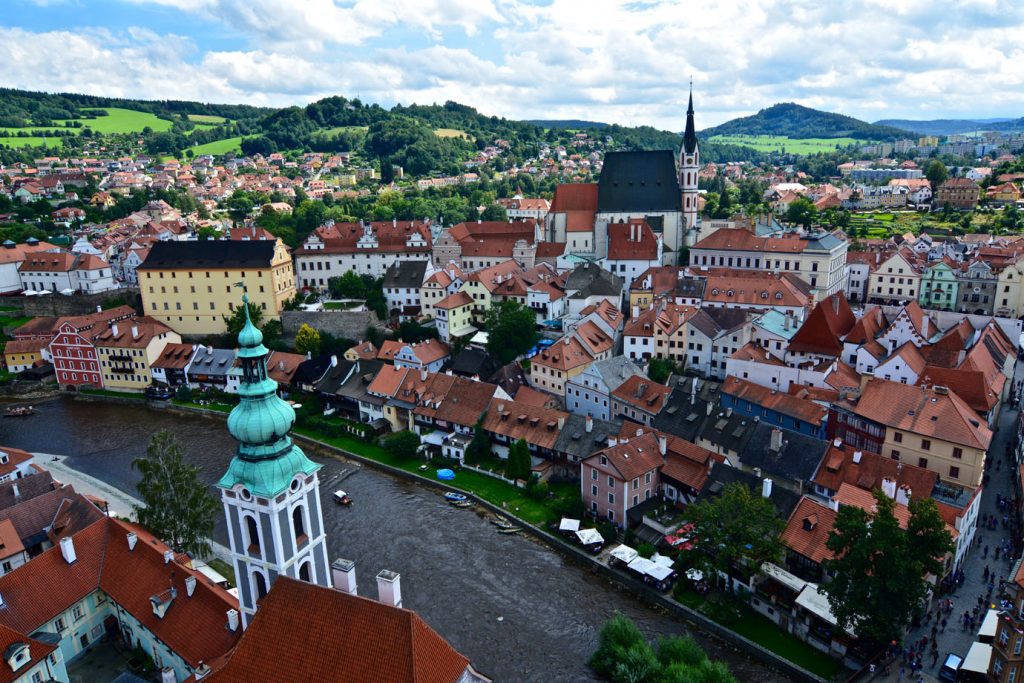 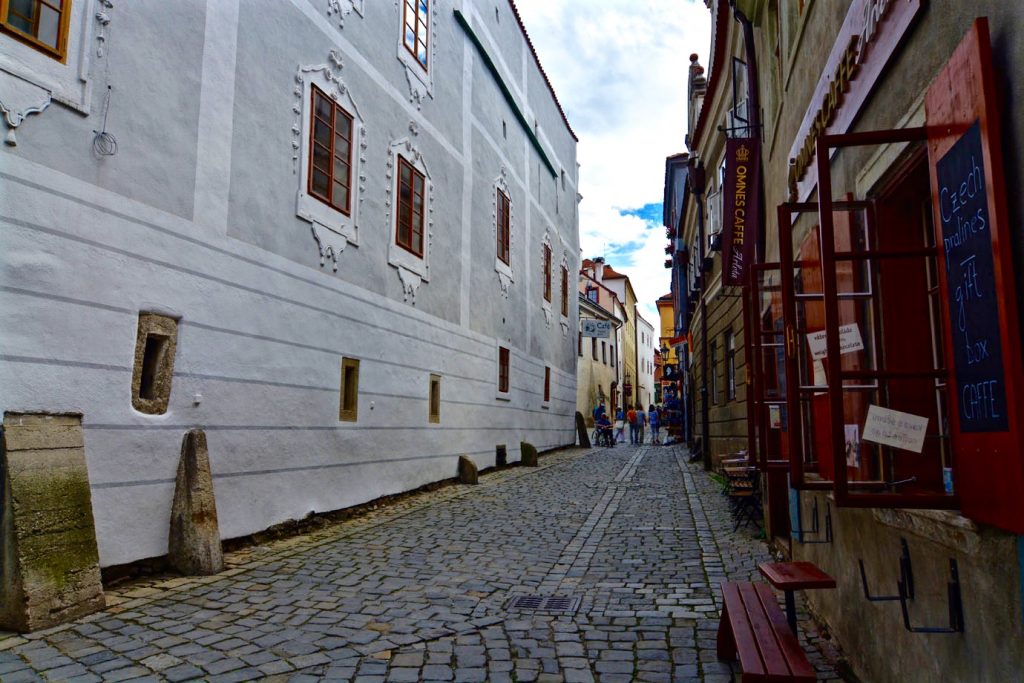 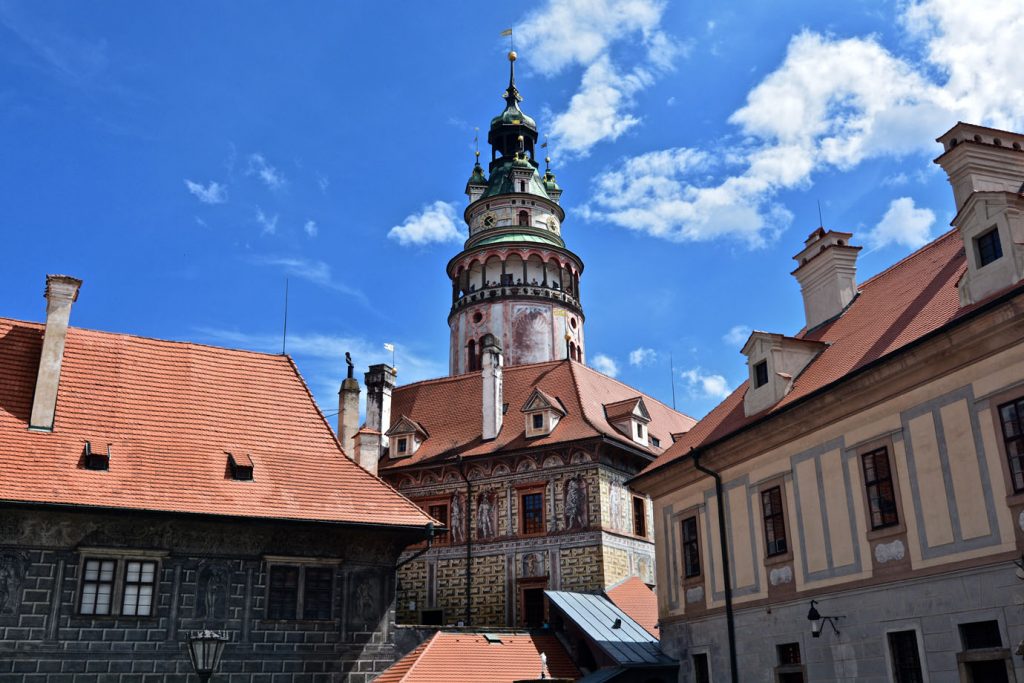 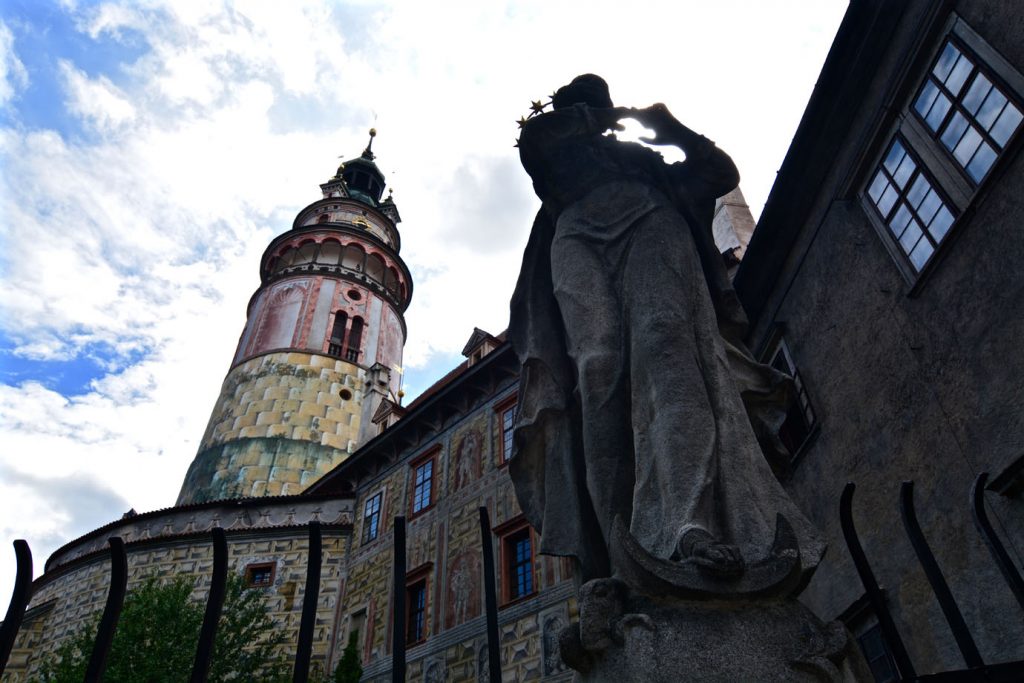 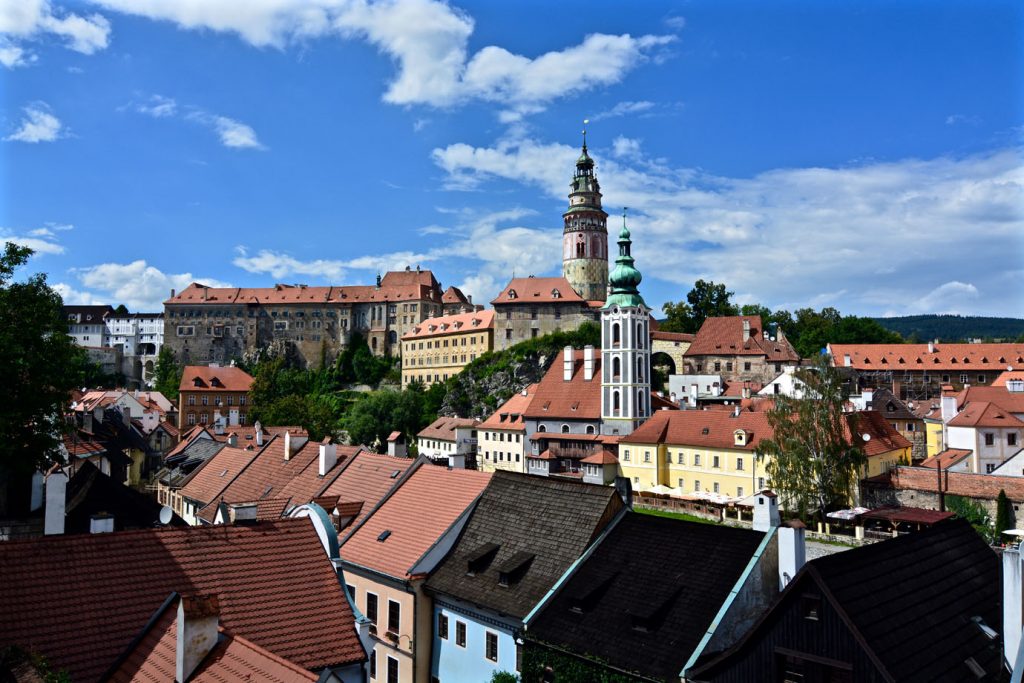 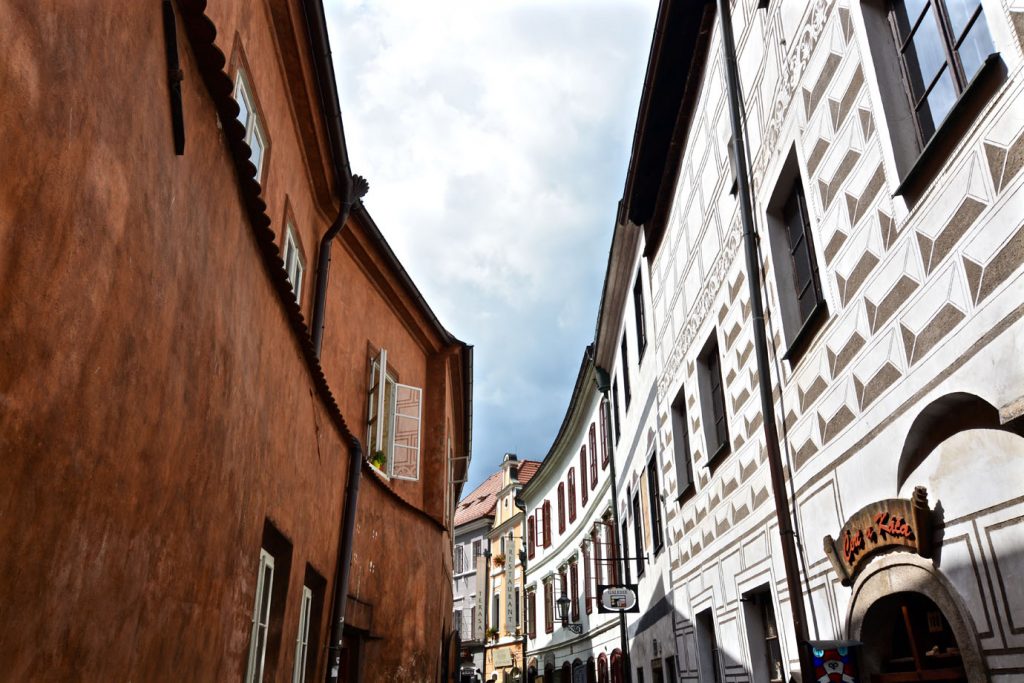 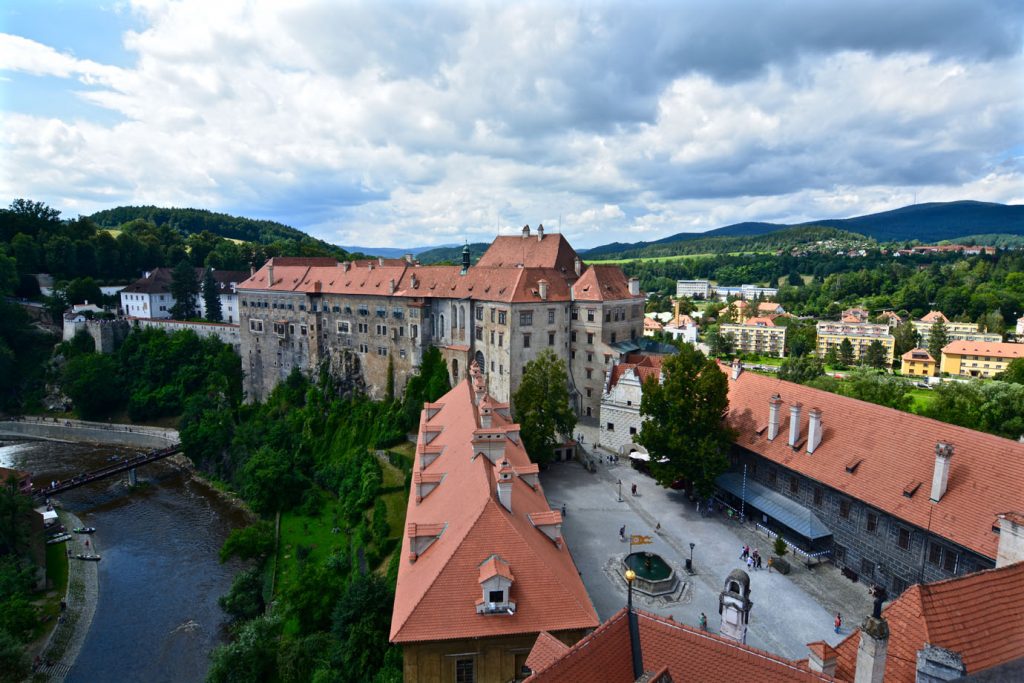 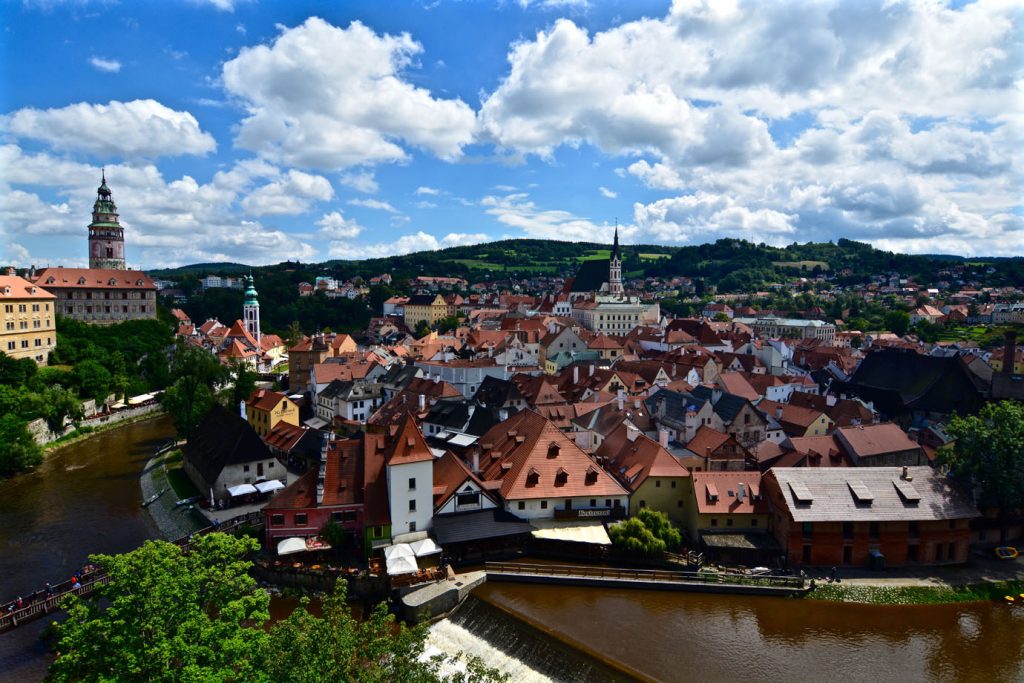