Located in the Loire Valley in Central France, the Château de Chambord was built to serve as a hunting lodge for Francis I. Built between 1519 and 1547 it is thanks to its French Renaissance architecture one of the most recognisable châteaus in the world. Overall there are 426 rooms and 282 fireplaces in the castle and its park is the largest enclosed park in whole Europe. Even with all this exuberance, Francis I spent in the end only 50 days at the Château de Chambord. Today the castle is open to the public and can be visited throughout the year. 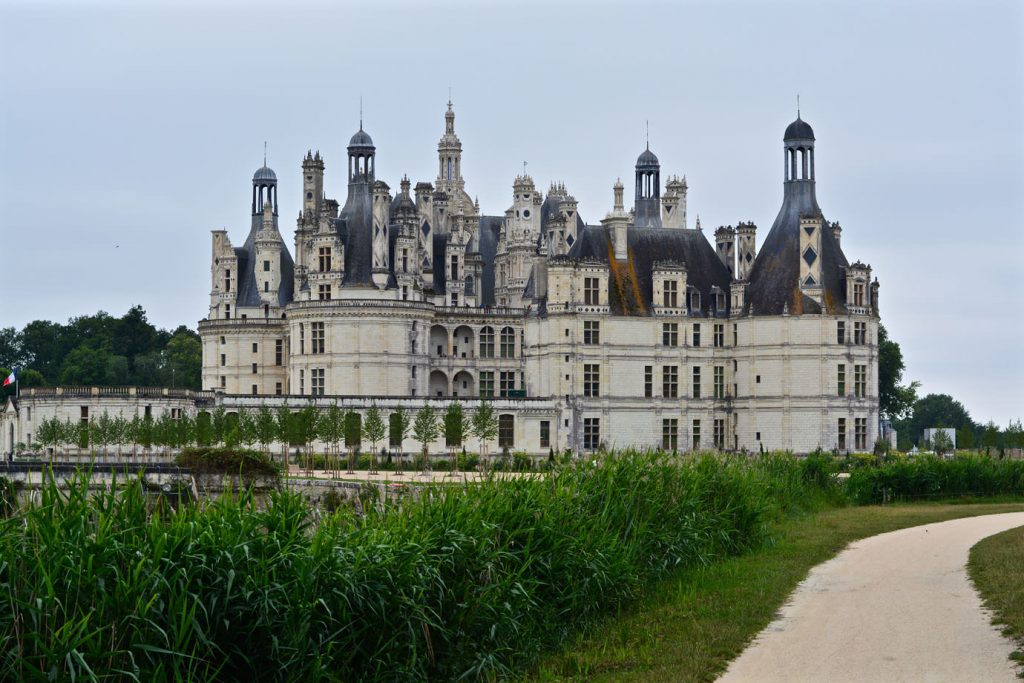 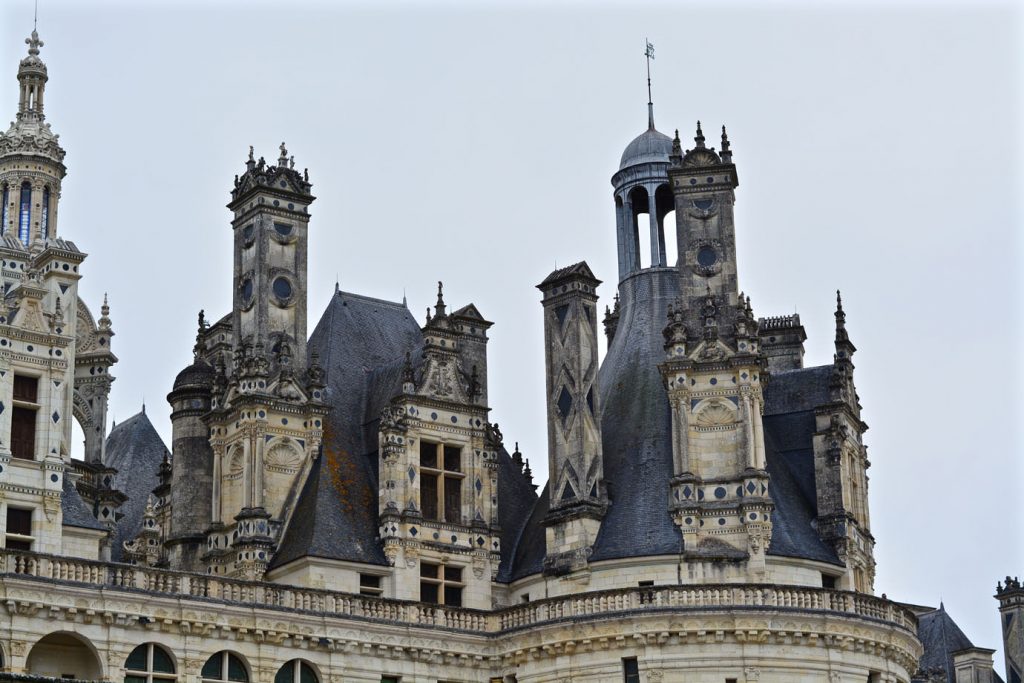 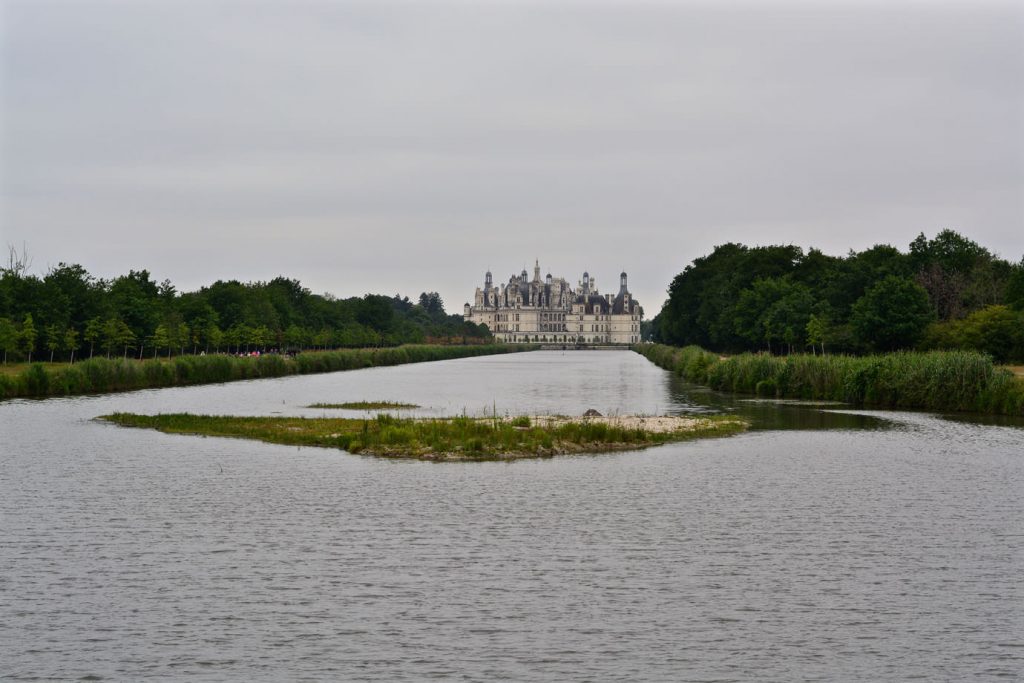 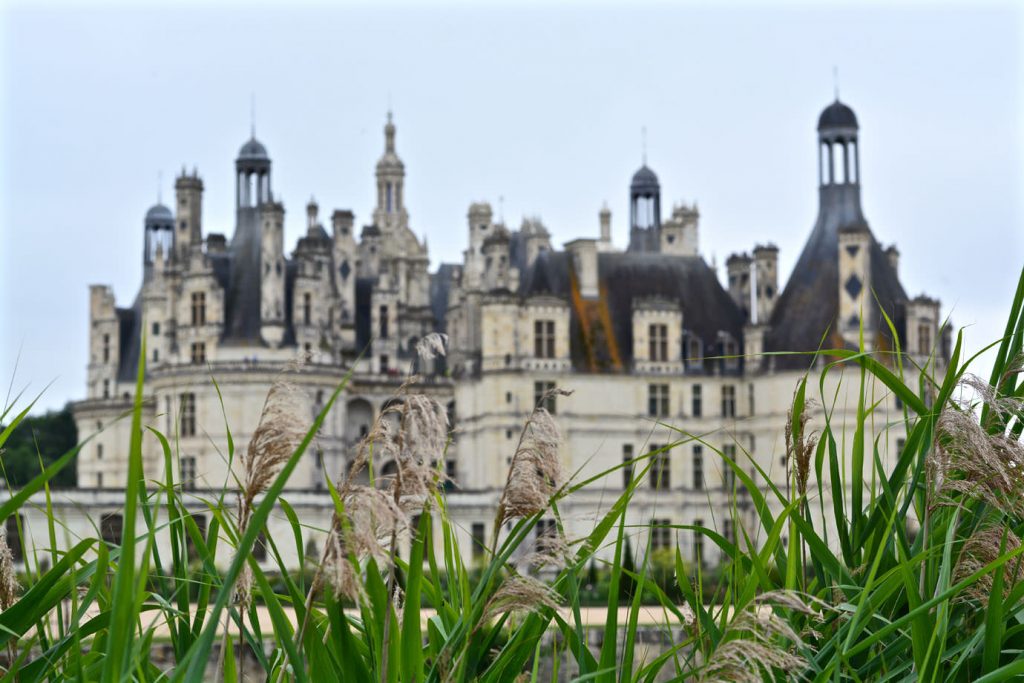 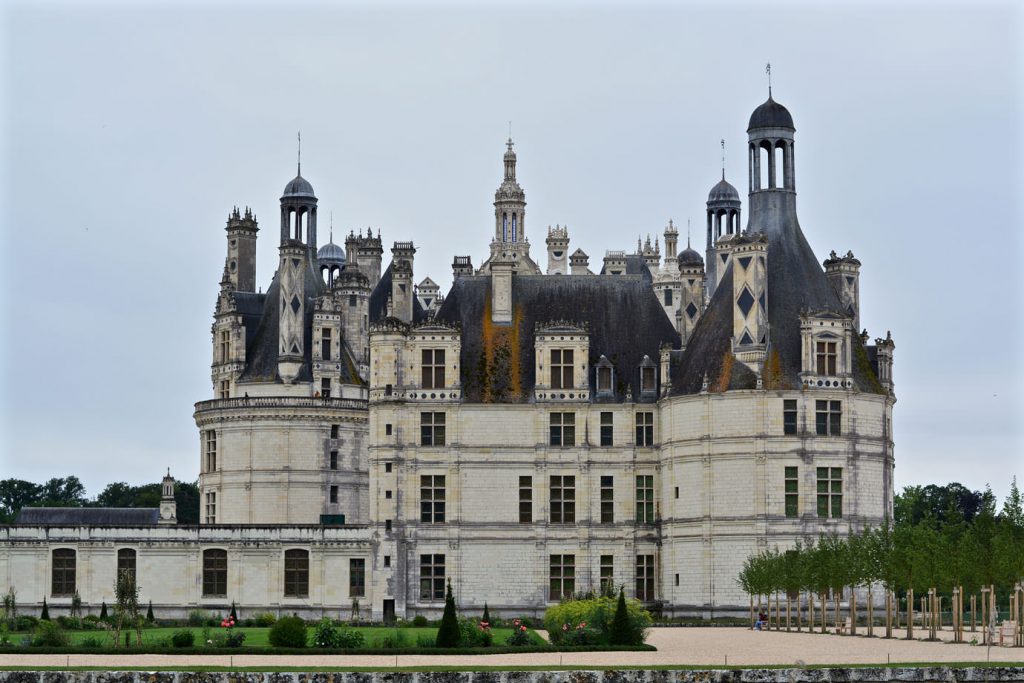 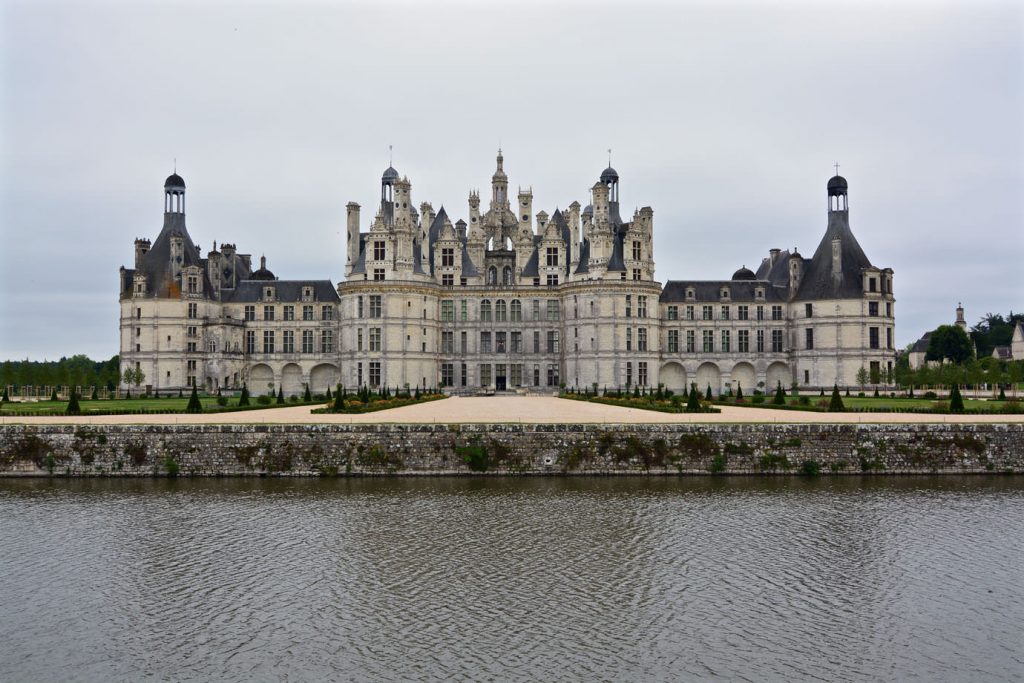 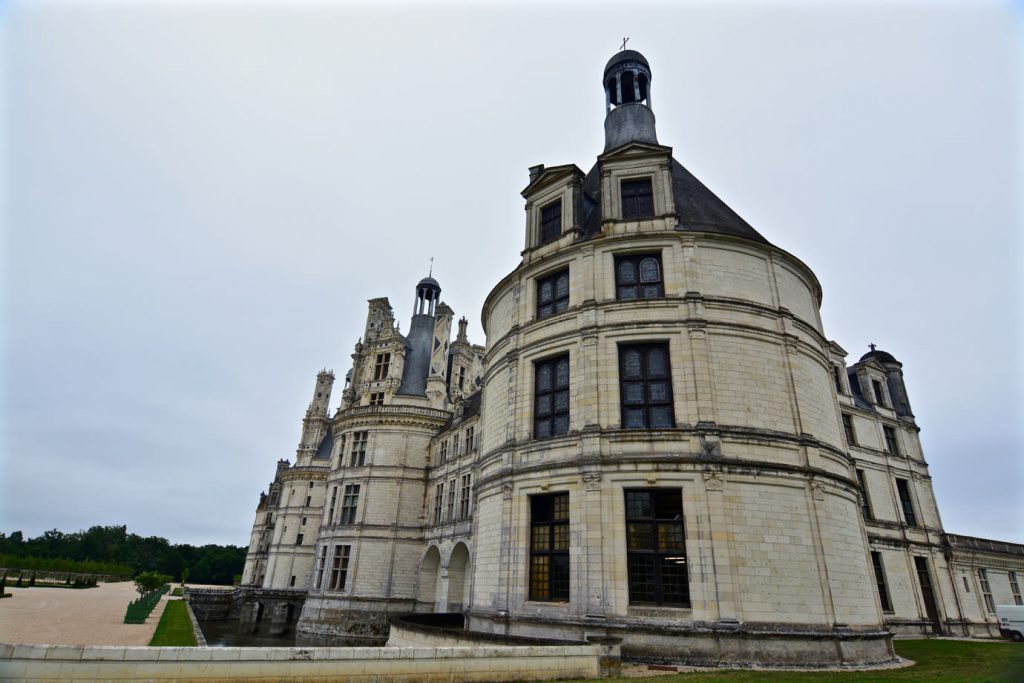 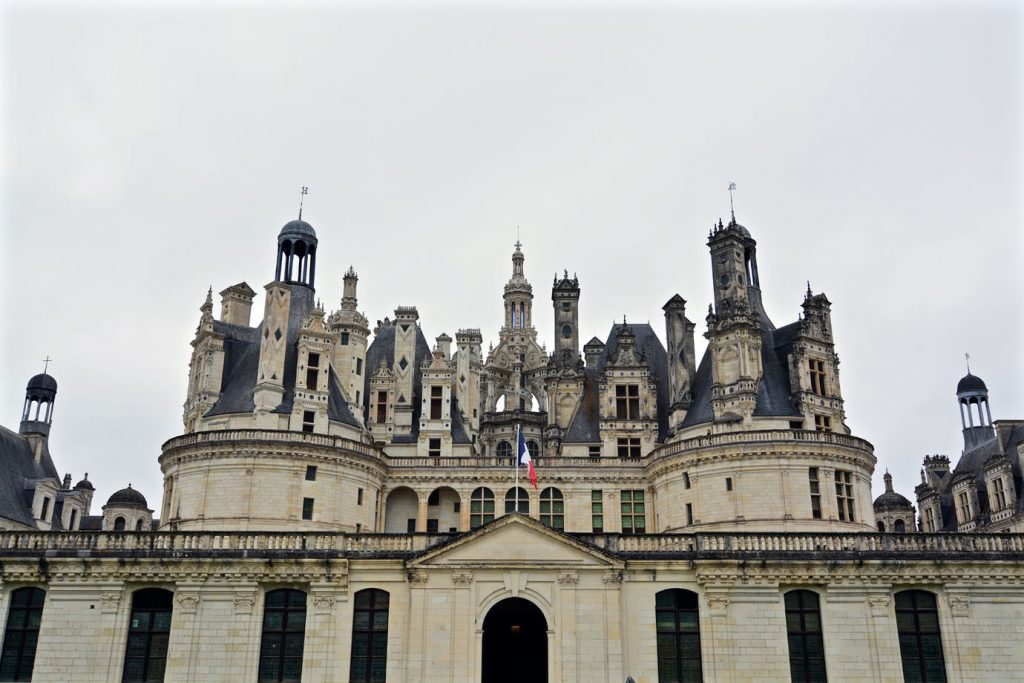 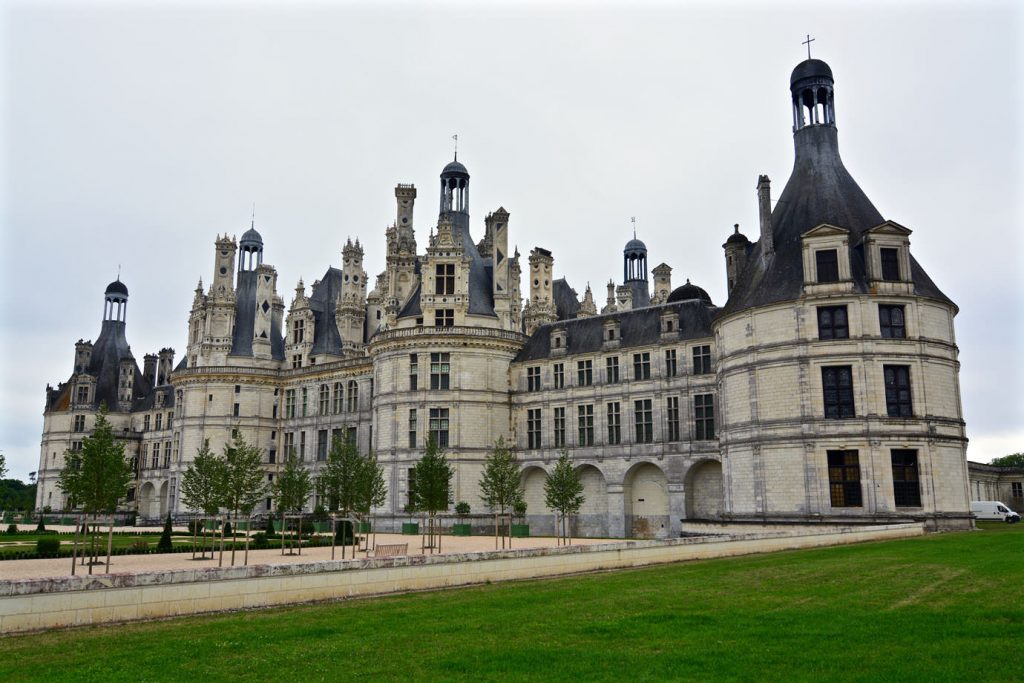 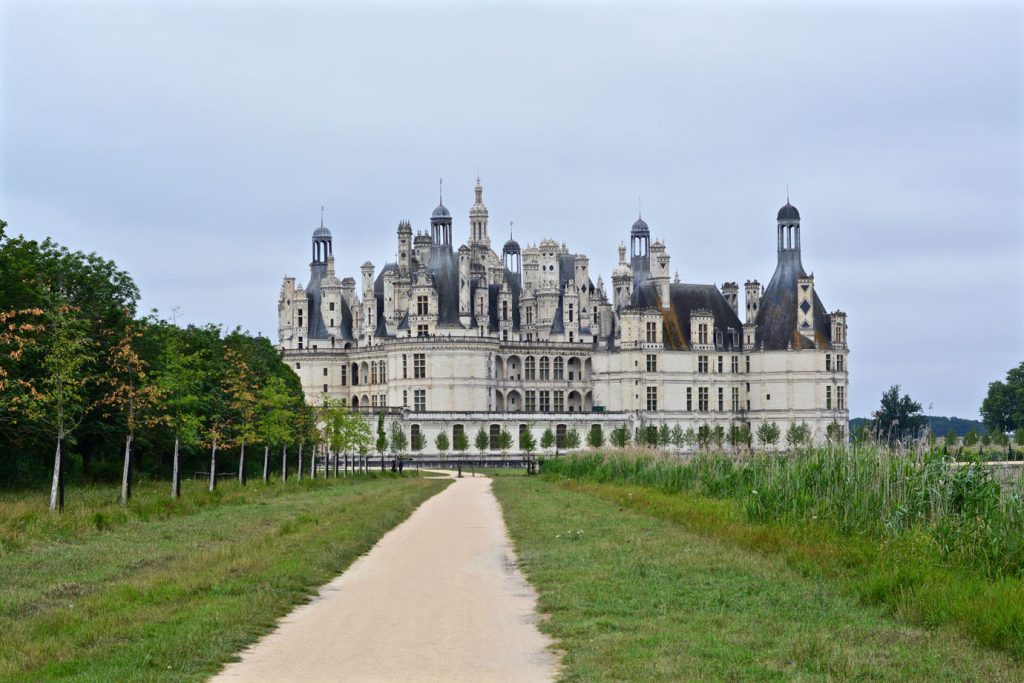