Collonges-la-Rouge is a commune in southwestern France that is part of the Nouvelle-Aquitaine region. When the monks of Charroux Abbey founded a priory in the 8th century it attracted many peasants, craftsmen and tradesman because of its fortified walls. Many pilgrims visited Collonges-la-Rouge on their way to Santiago de Compostela and became, therefore, a lasting source of profit for the people who lived there. Since 1942 the whole village is a historical monument and today roughly 500 people live there. Because the village is very well preserved it attracts many tourists every year. All the houses are made of red sandstone, which is not only the reason for the name of the village, but also for the feeling of stepping into a place that has forgotten time. 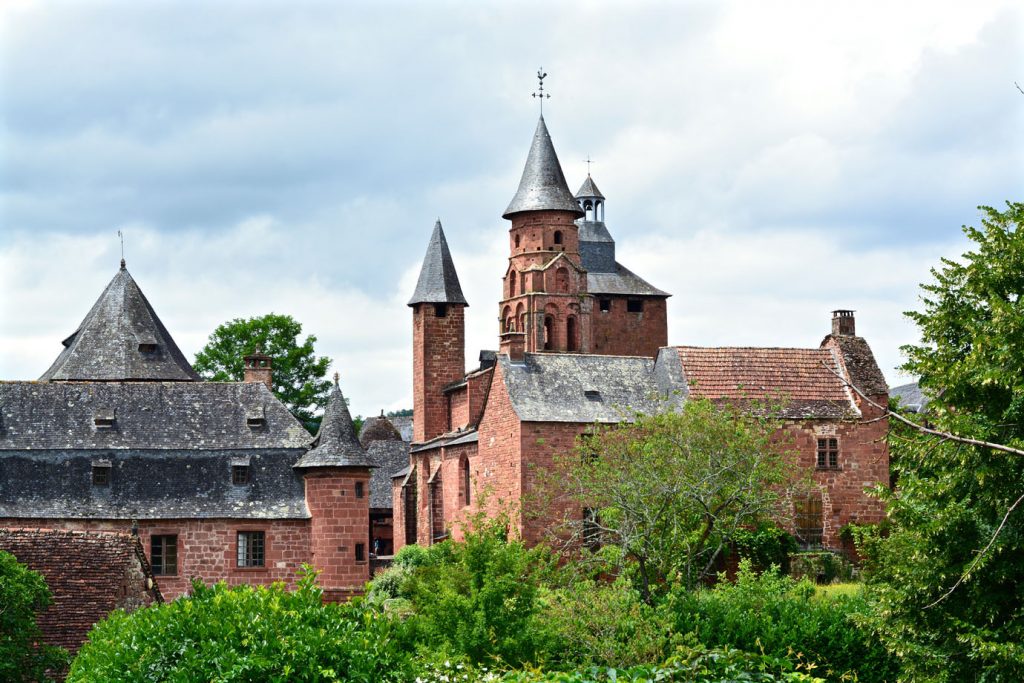 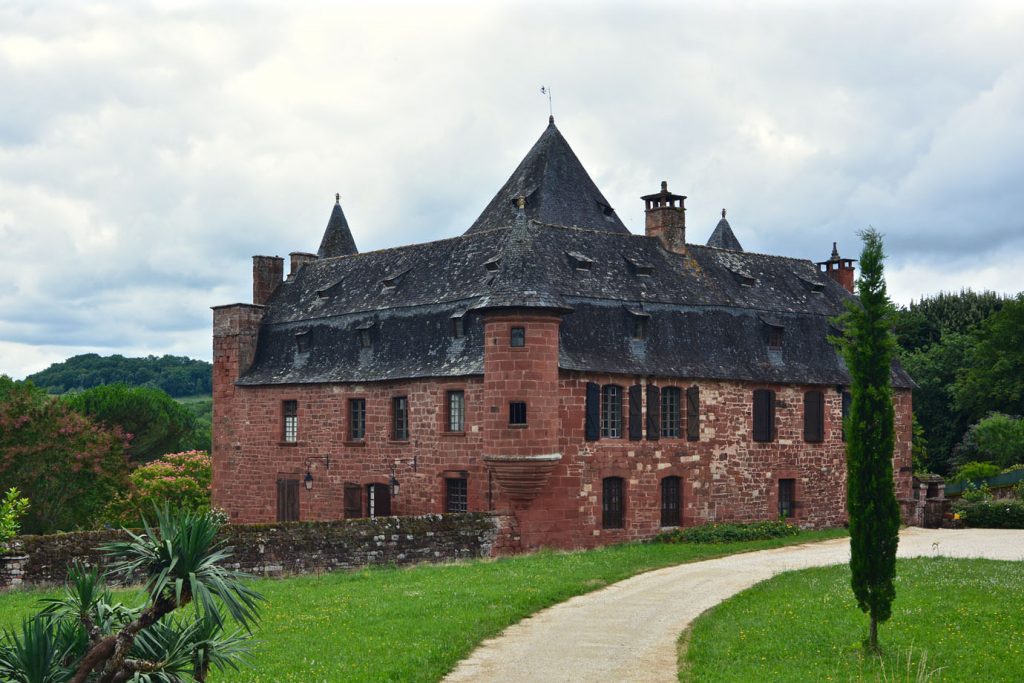 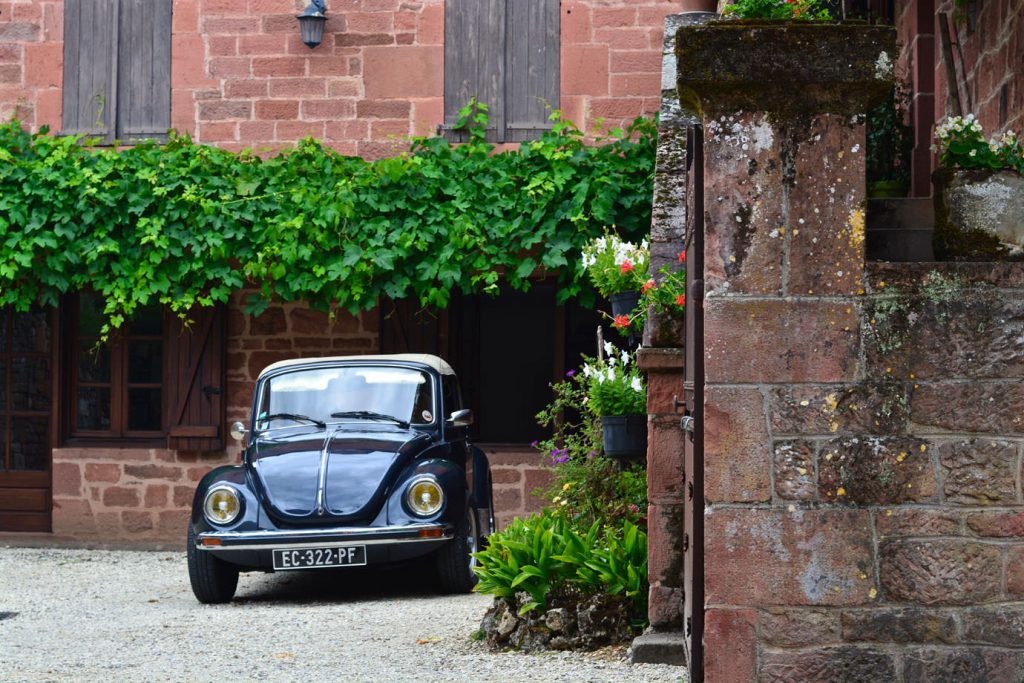 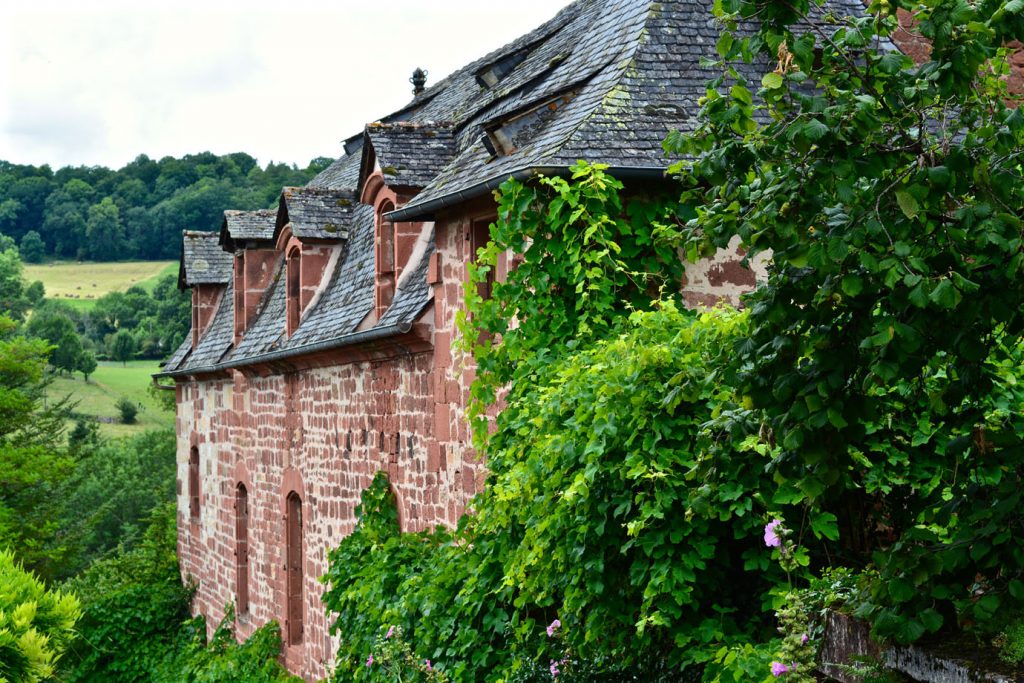 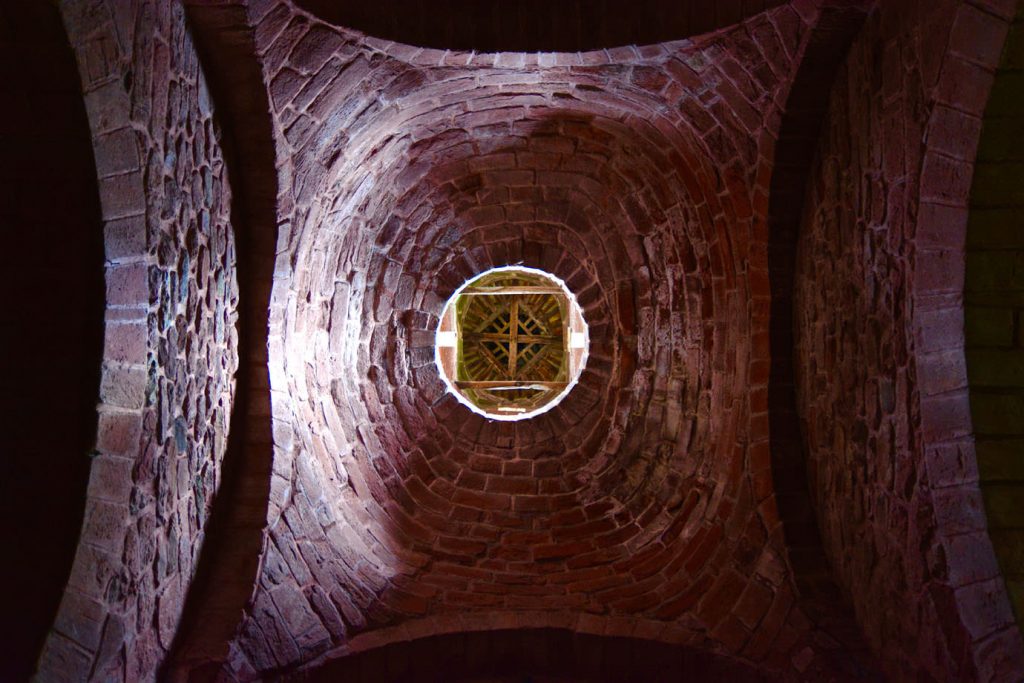 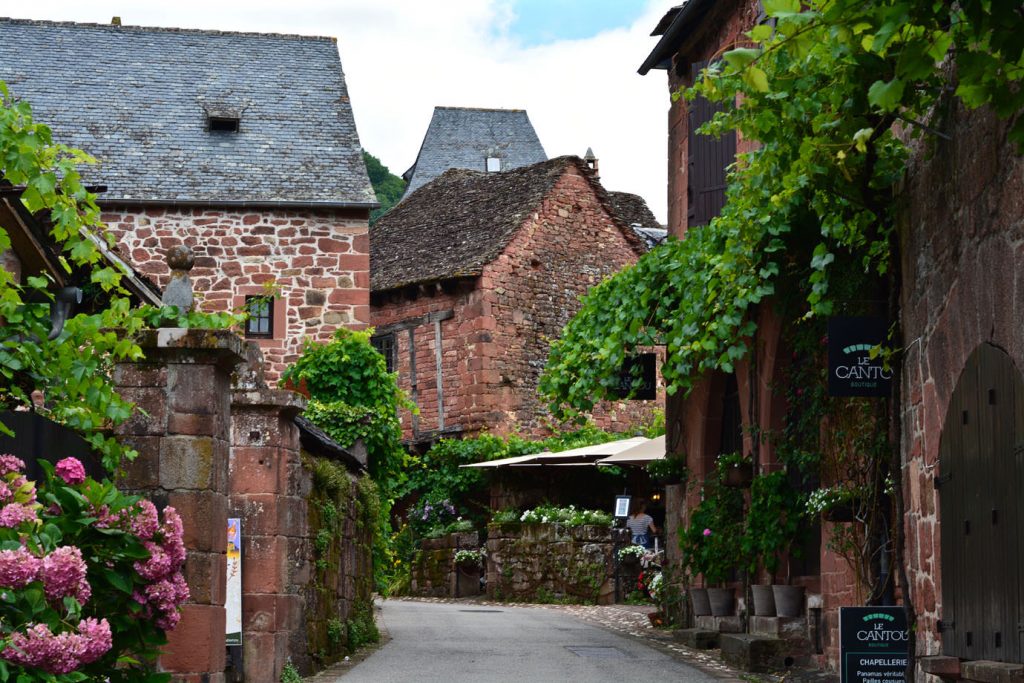 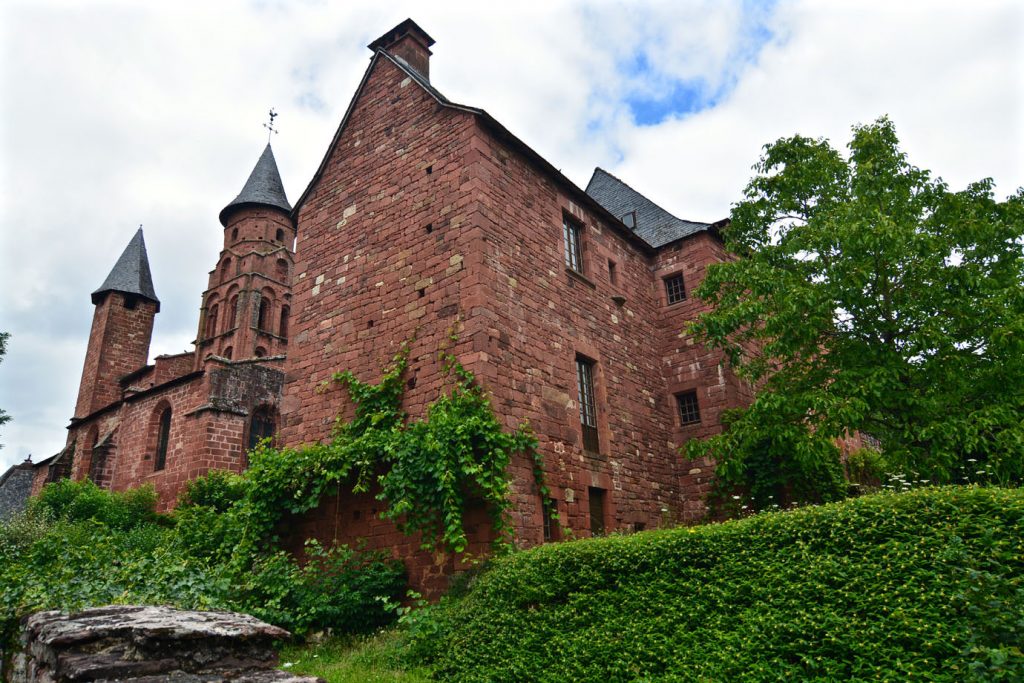 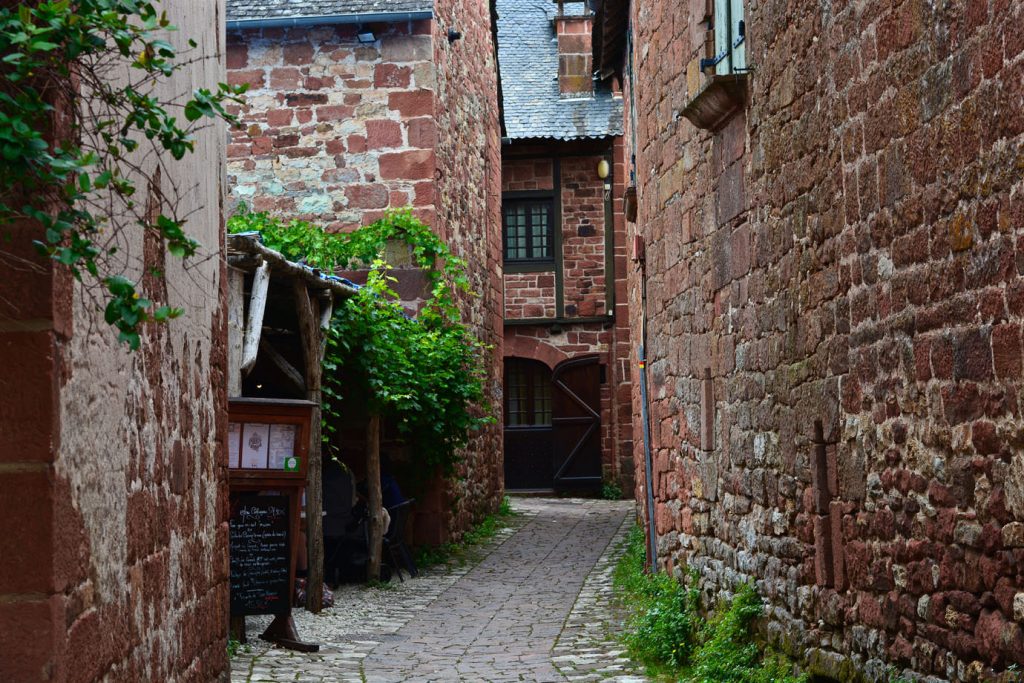 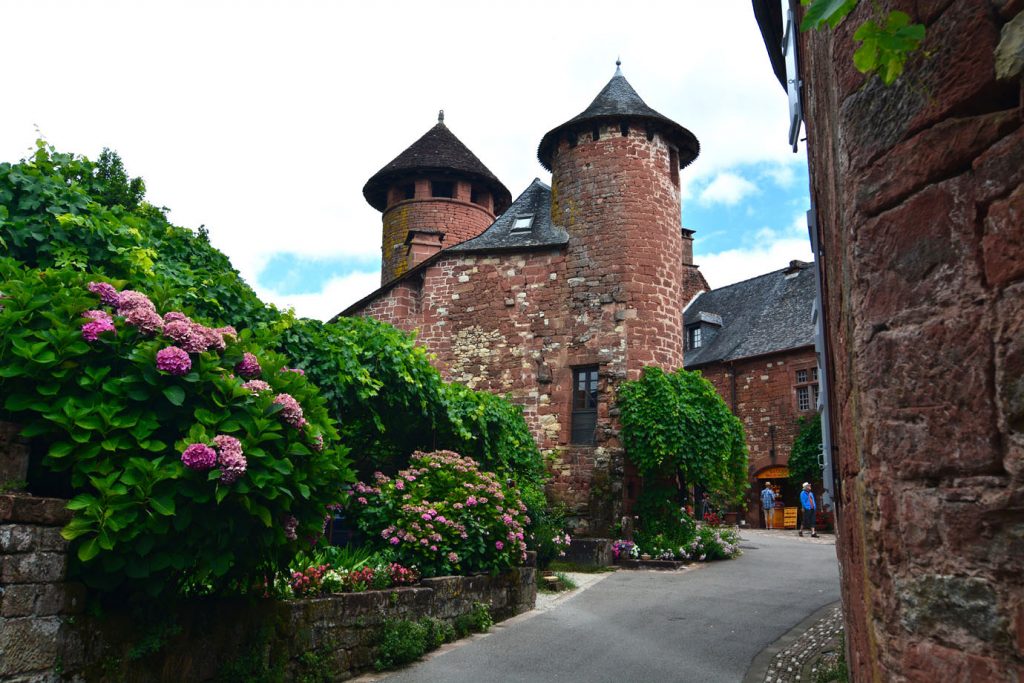 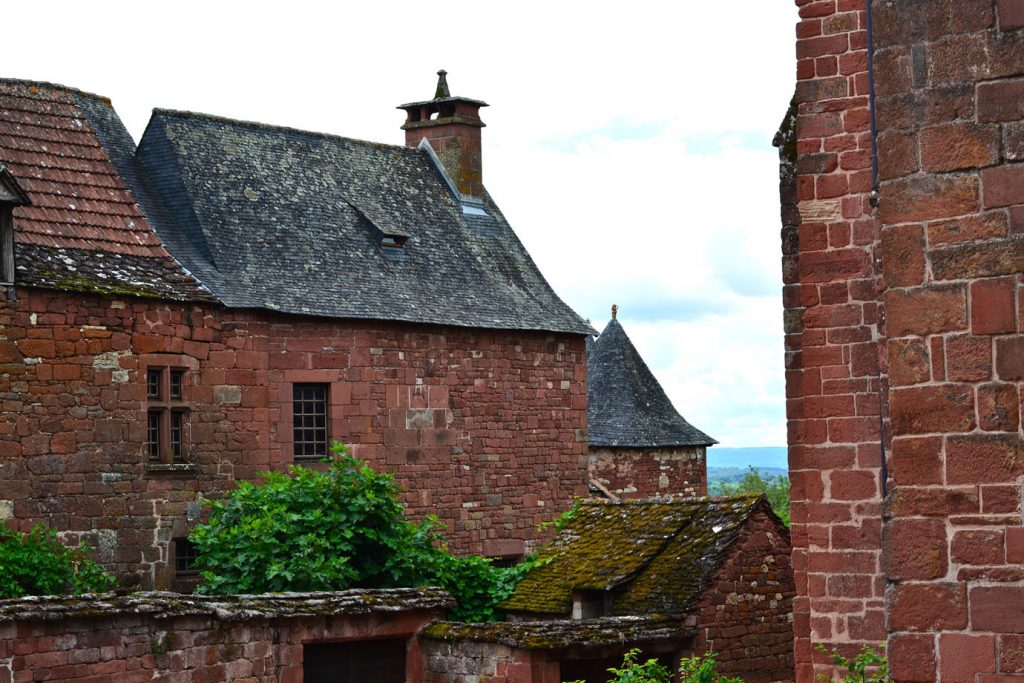 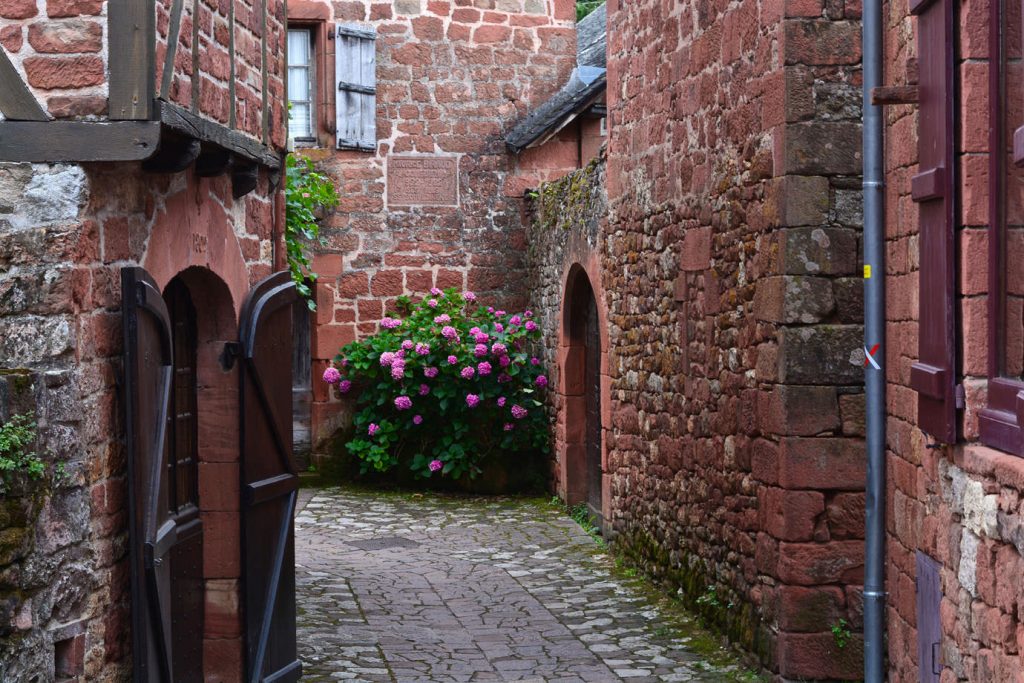 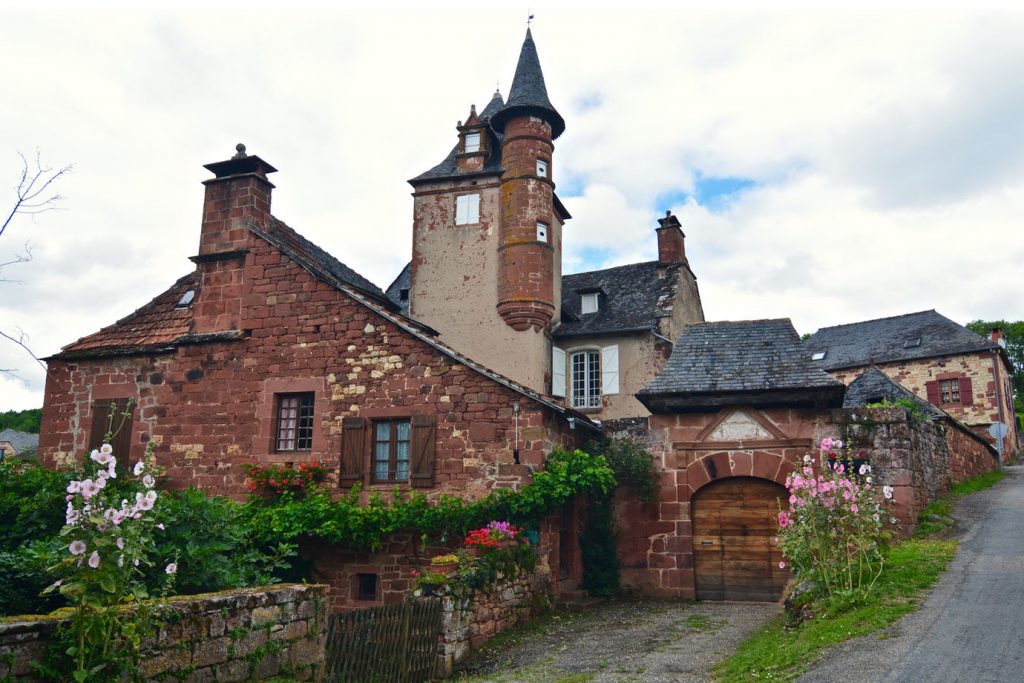 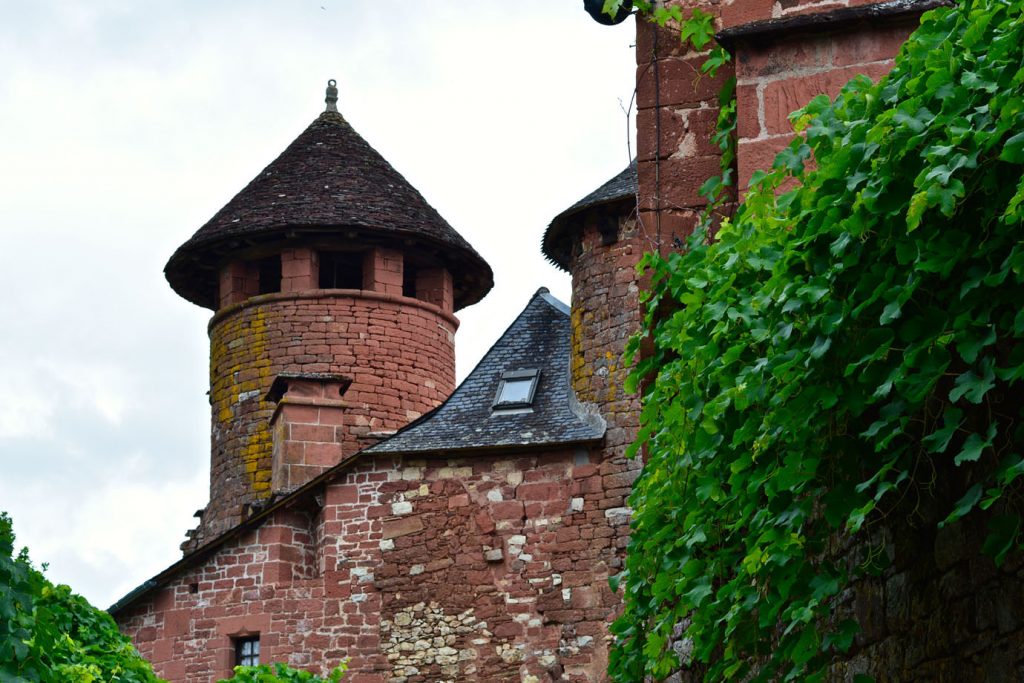 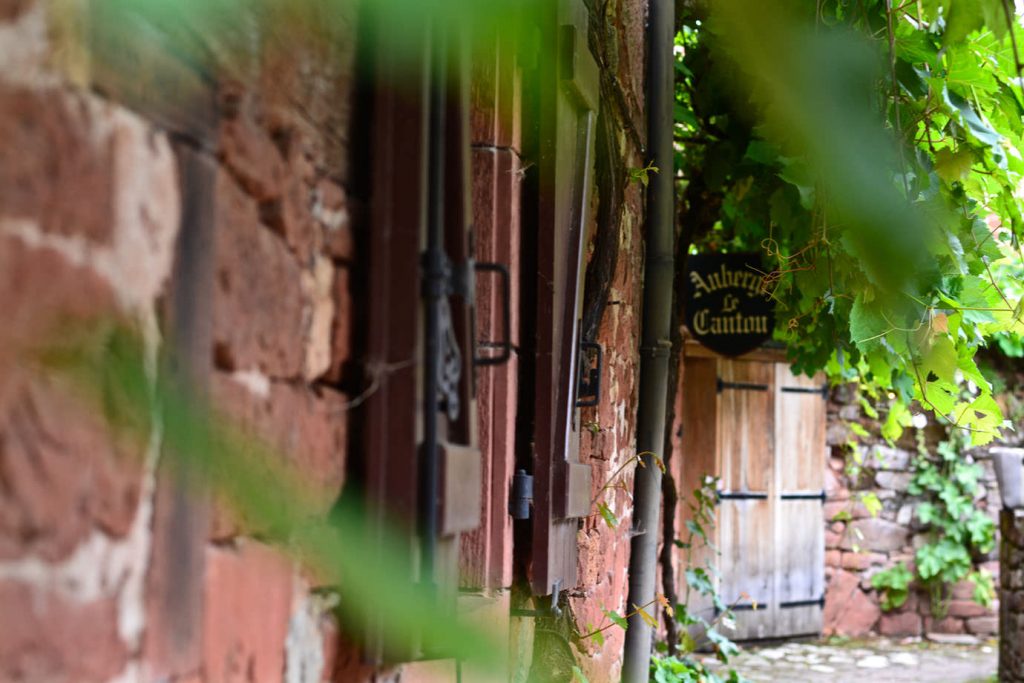 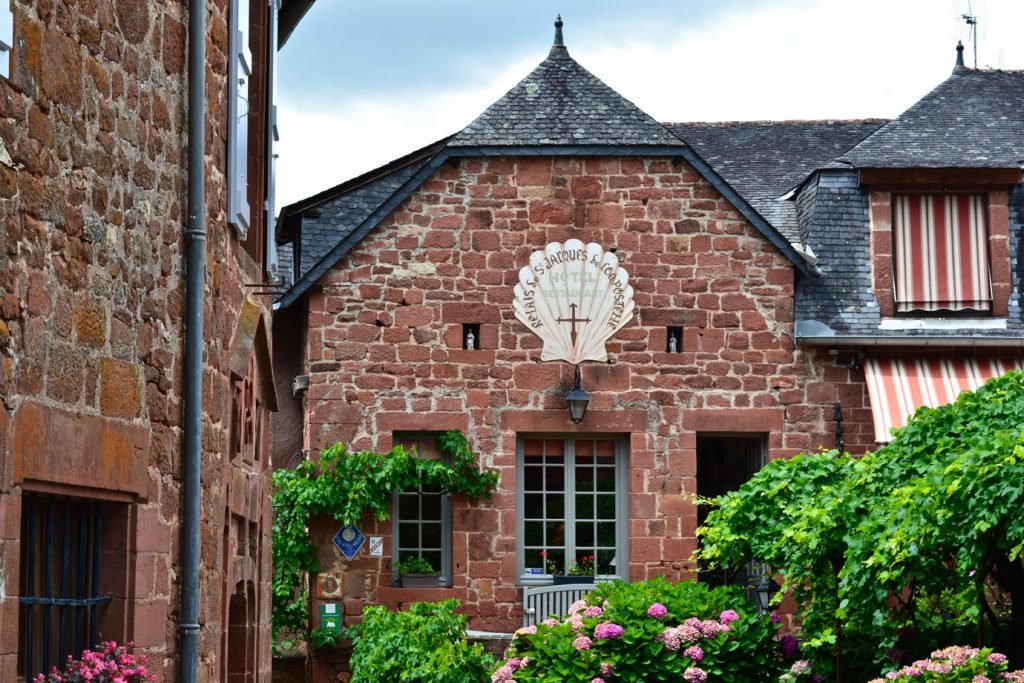 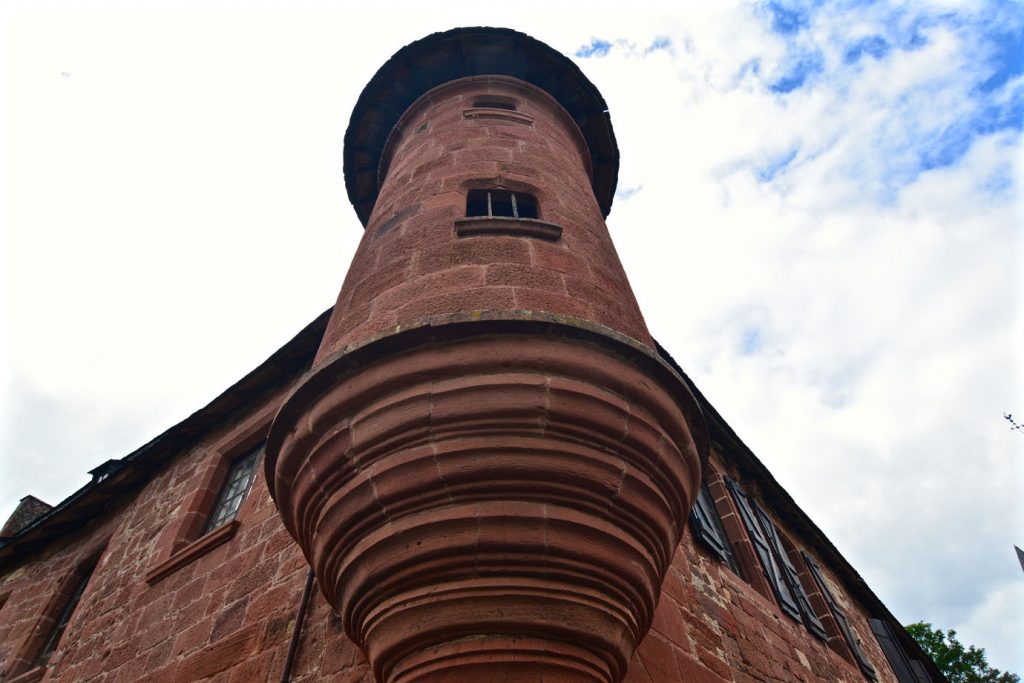 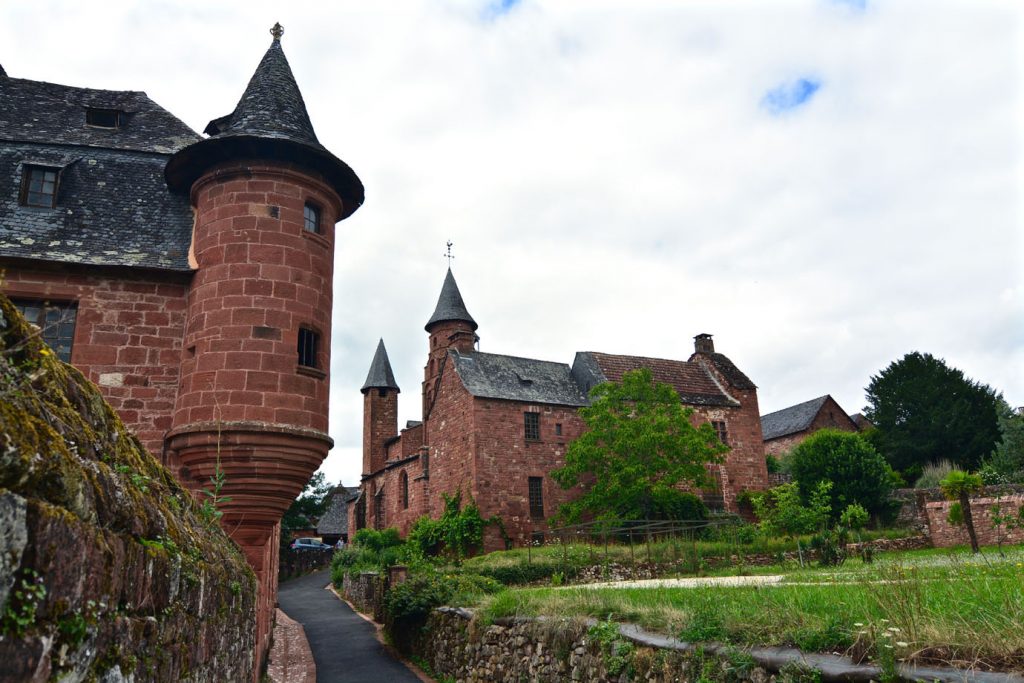