Moss covered lava fields can be found almost everywhere in Iceland, but the Eldhraun lava field in the south of Iceland is one of the largest of its kind in the world. It was created in one of the greatest eruptions in recorded history, lasting from 1783 to 1784 for 8 months.

The haze of the eruption resulted in annual cooling in the northern hemisphere. This cooling had serious effects in many areas, for example, France including food poverty due to harvest losses. Many even believe that the beginning of the French Revolution resulted from it. In Iceland, many animals and even over 10.000 people were killed from the results of the Skaftár Fires (as volcanic eruptions are known in Iceland).

Nowadays the lava field is covered with moss and looks serene and peaceful. In a manner of speaking the moss disguises the violent past of Eldhraun. In 1967 Eldhraun lava field was used by the Apollo 11 crew to train for their impending moonwalk. 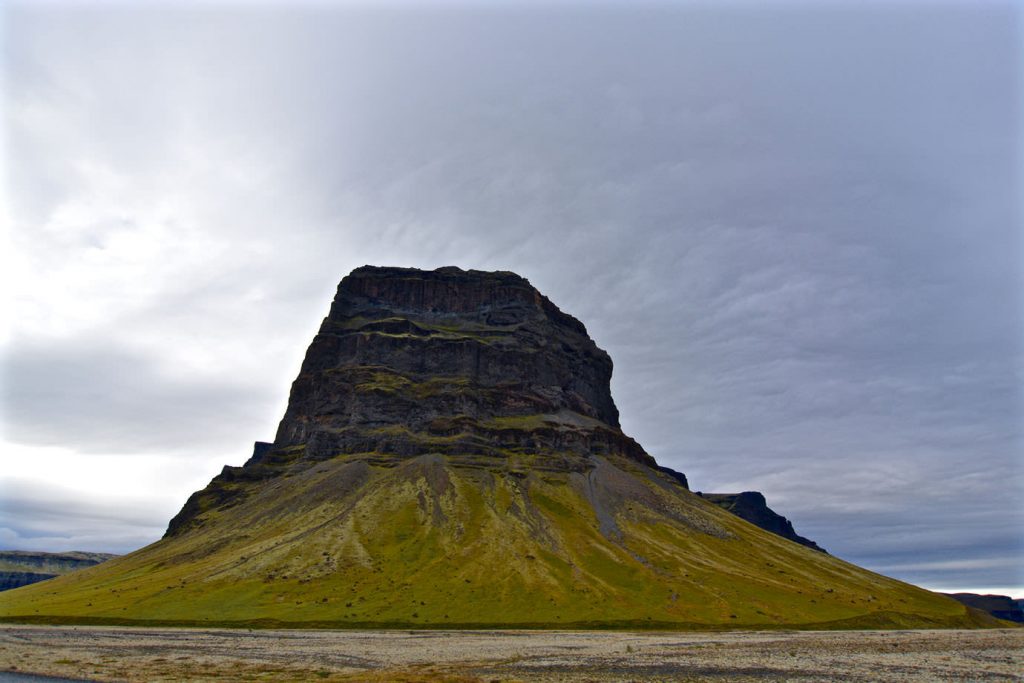 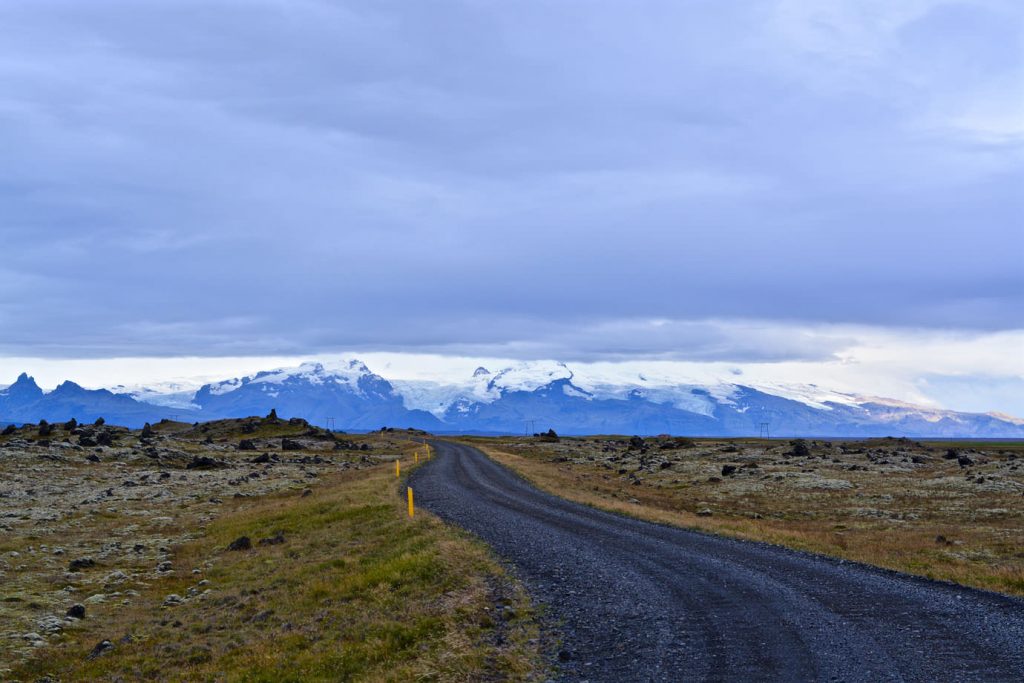 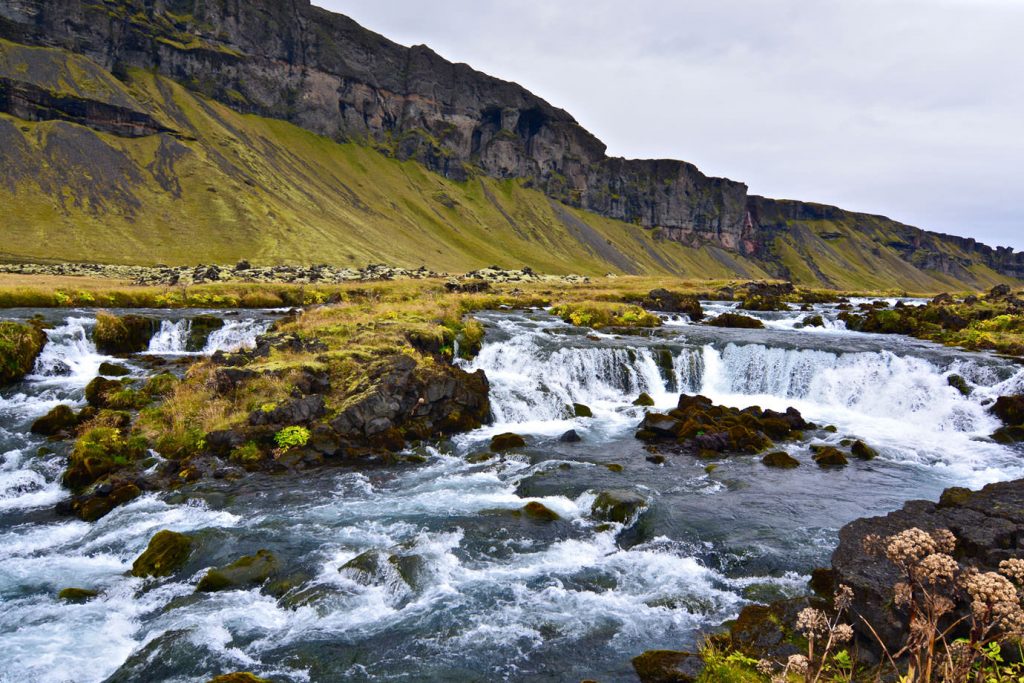 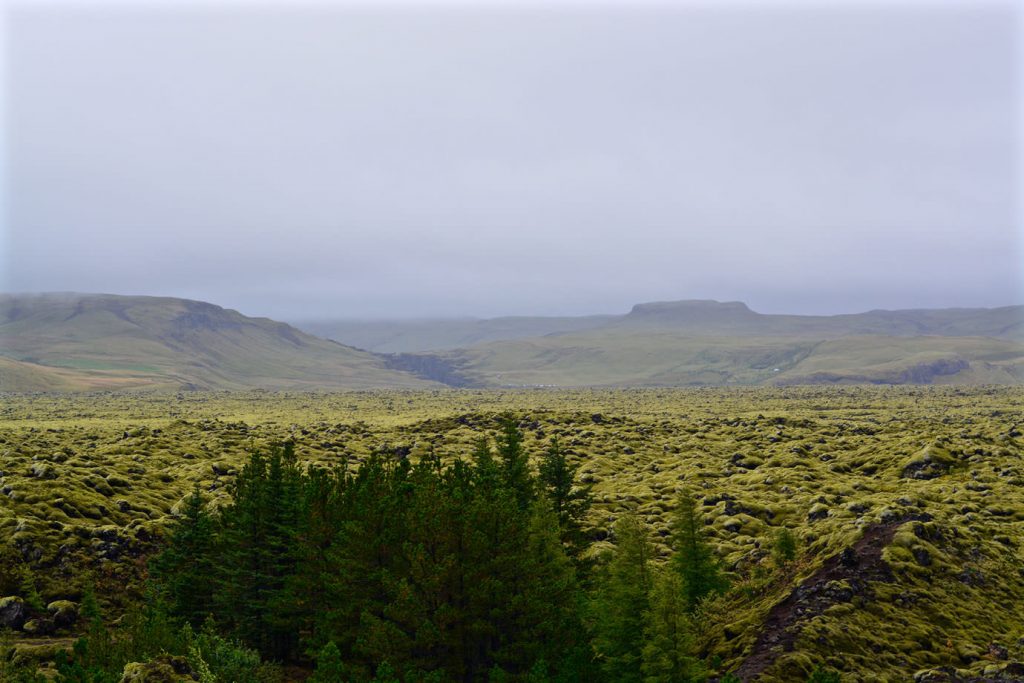 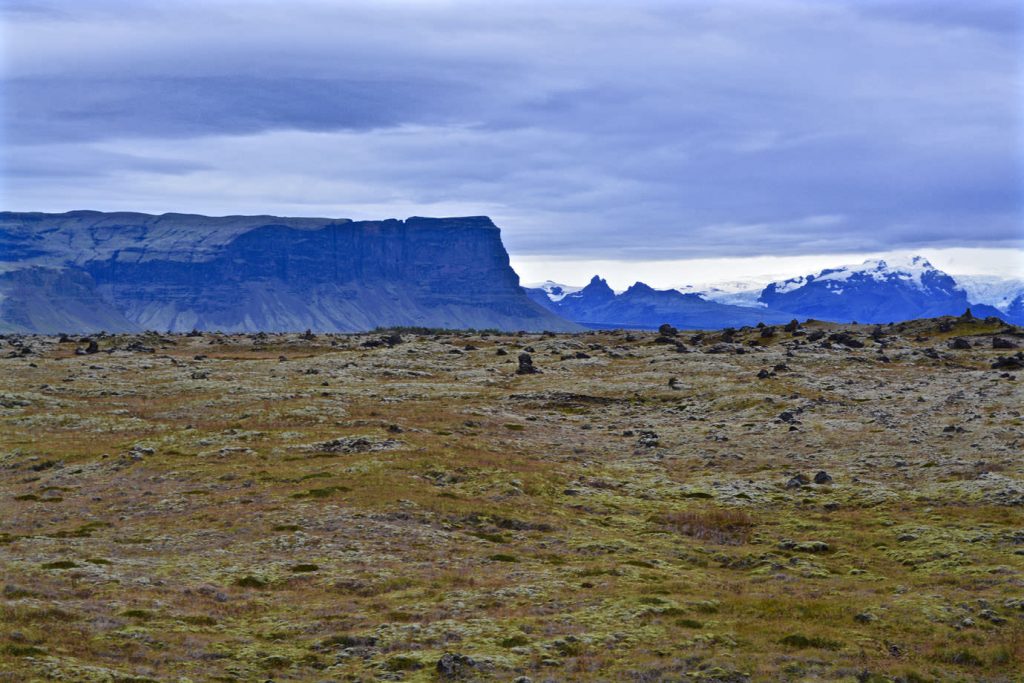 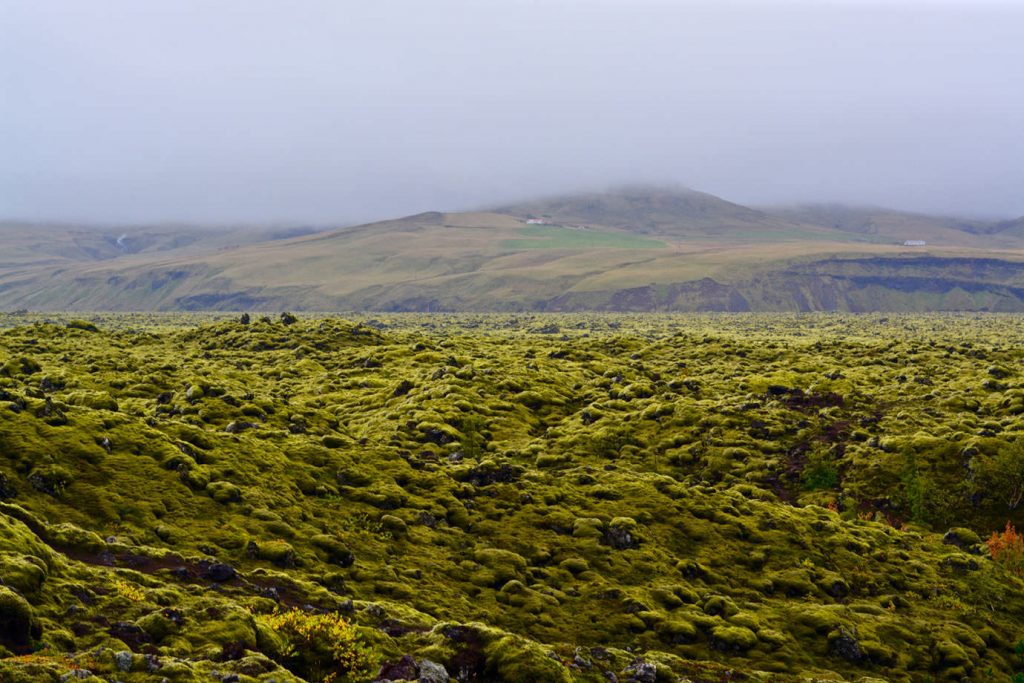 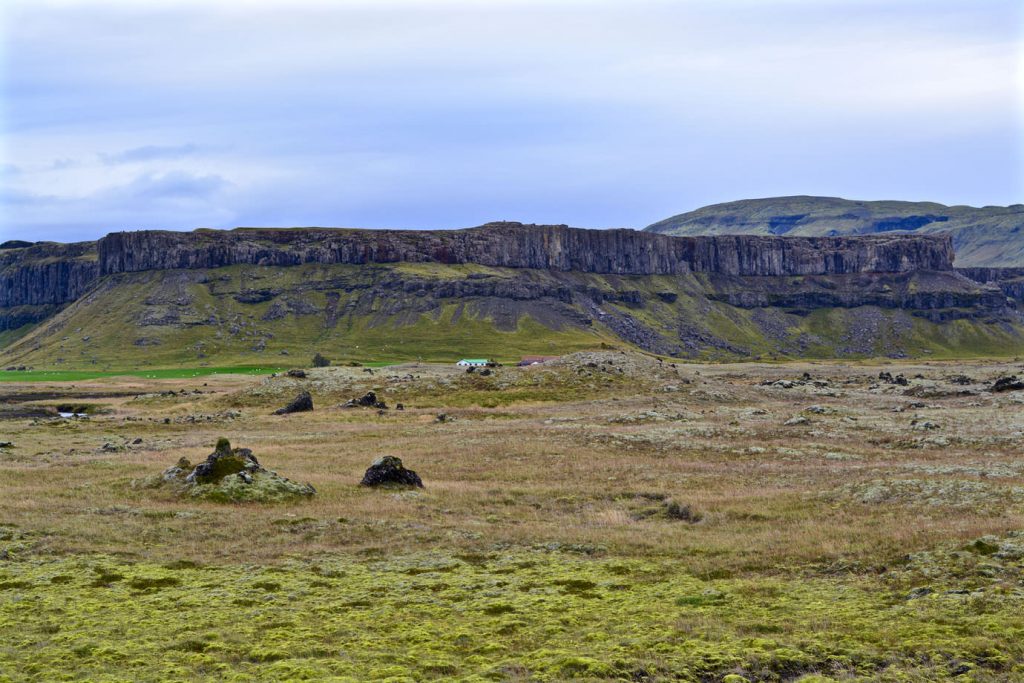 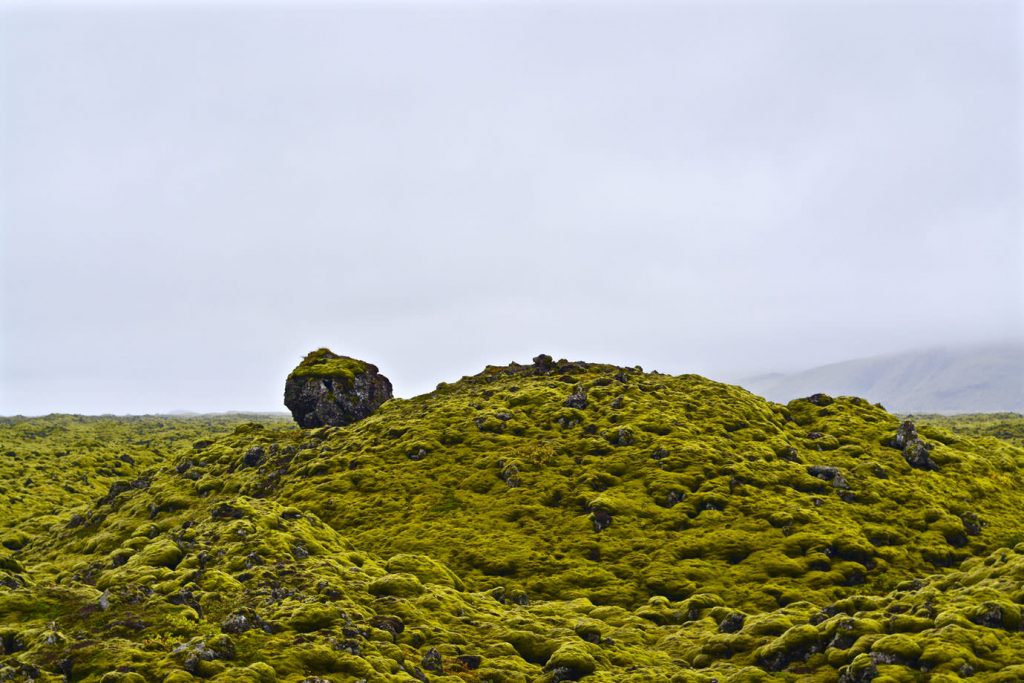 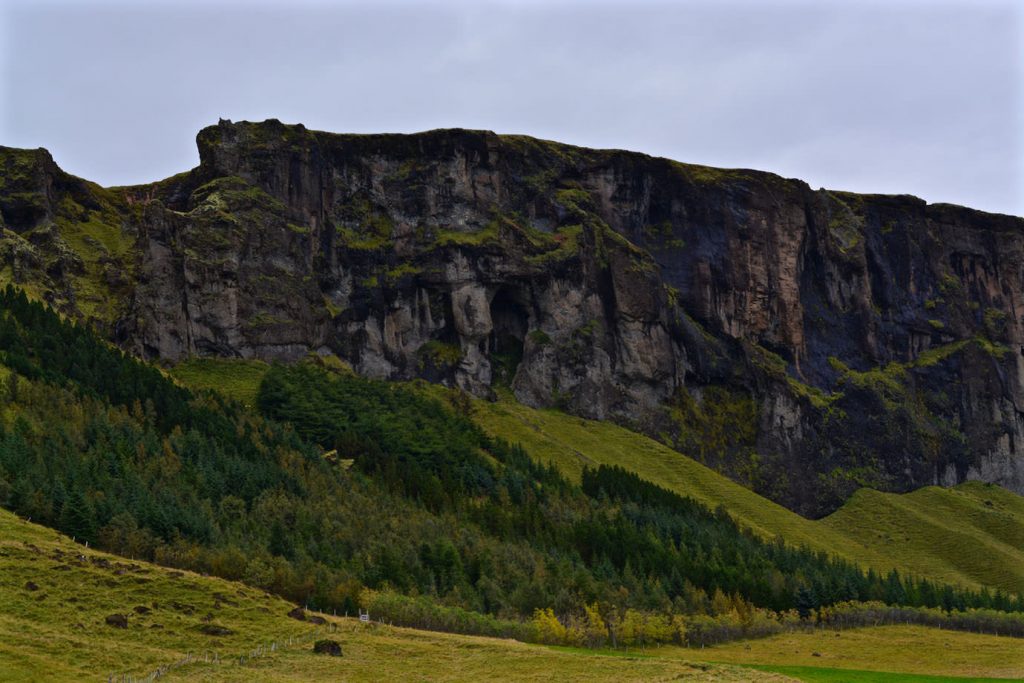 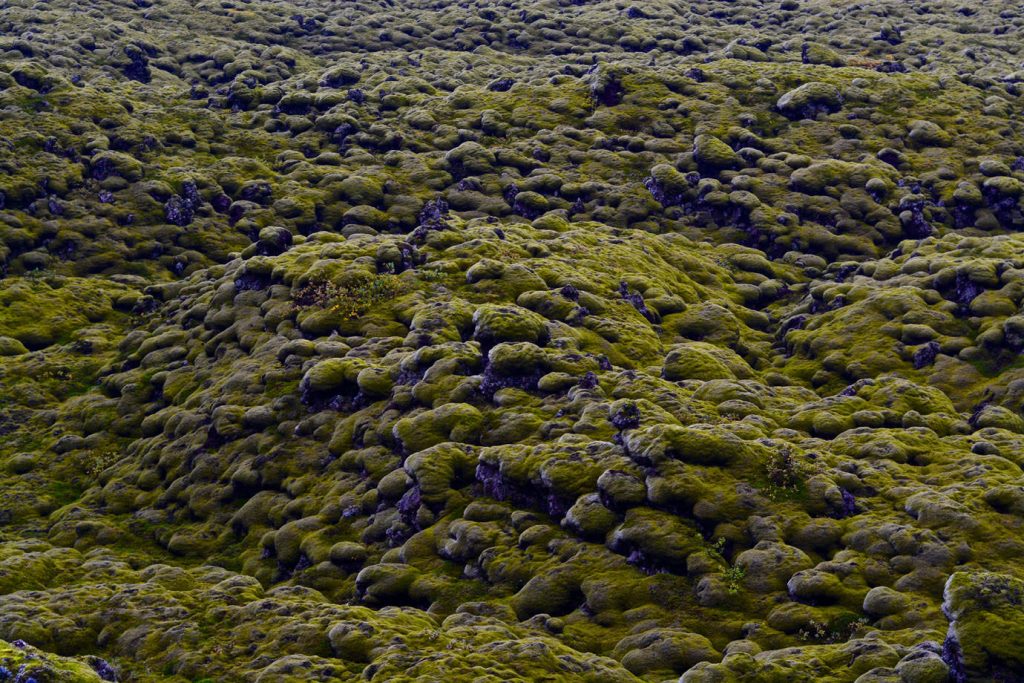 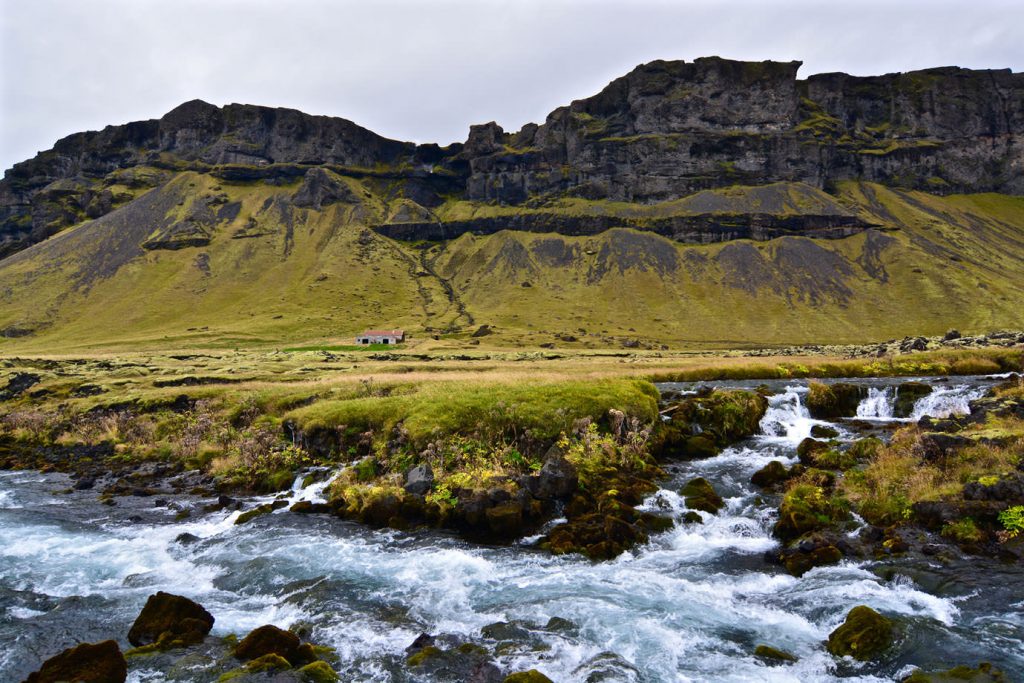 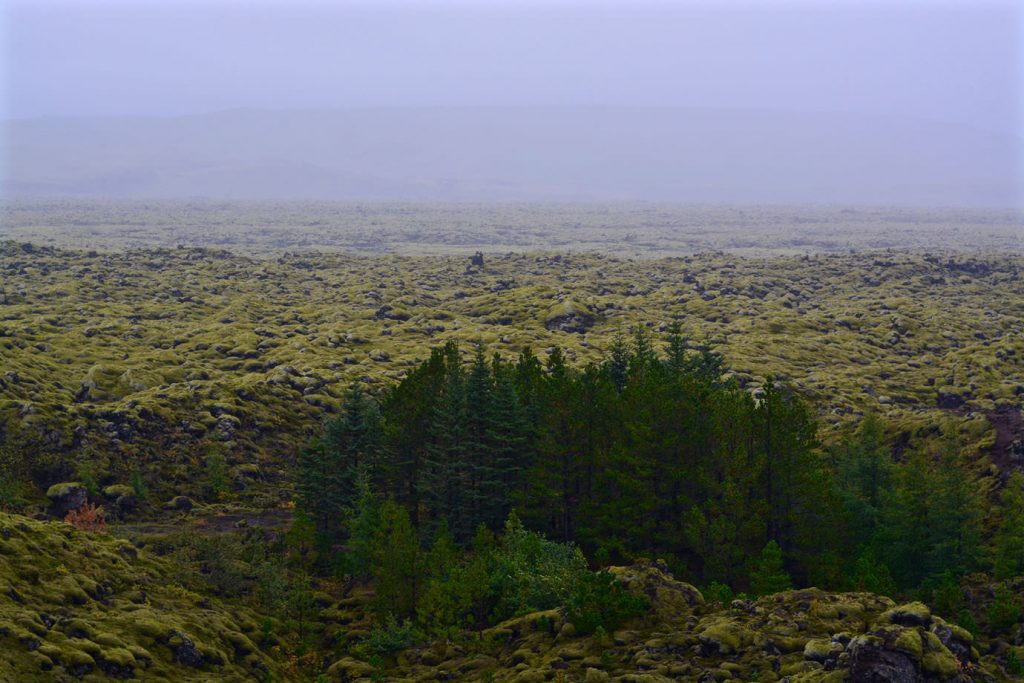 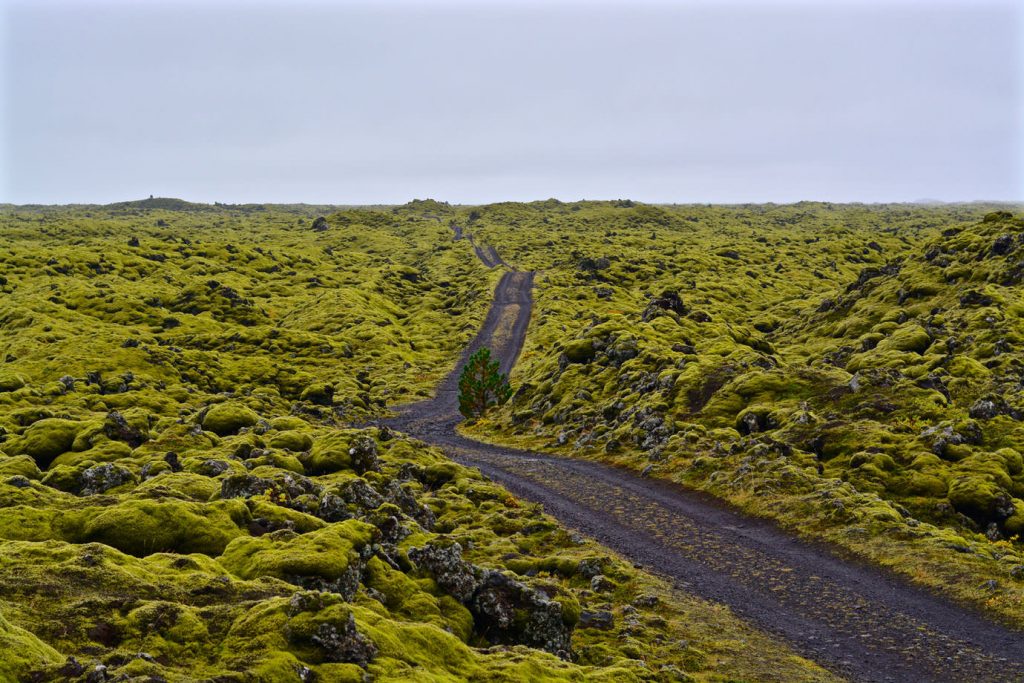 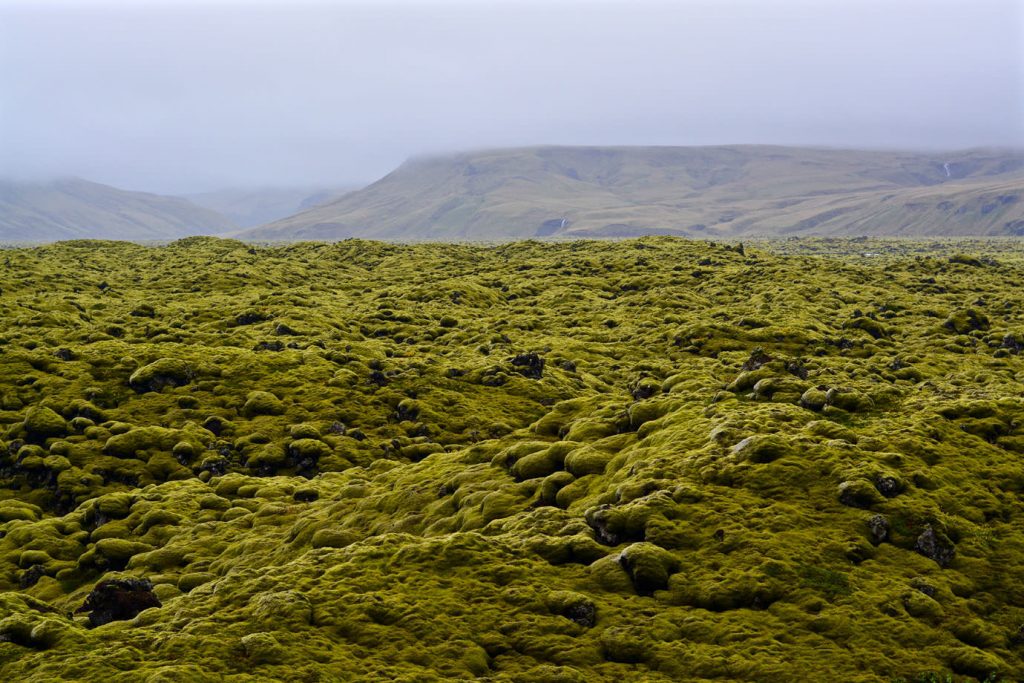