Golden Gate Bridge is a suspension bridge over the Golden Gate. A one mile wide channel between San Francisco Bay and the Pacific Ocean. It is the gate to San Francisco, United Sates, and because of its colour and unique appearance it is one of the most recognised bridges in the world. It is named after the Golden Gate which got its name from U.S. Army Captain John C. Fremont. As it reminded him of the harbour of Byzantium, which is called Golden Horn. Movies such as Godzilla, Terminator and many more were shot there. 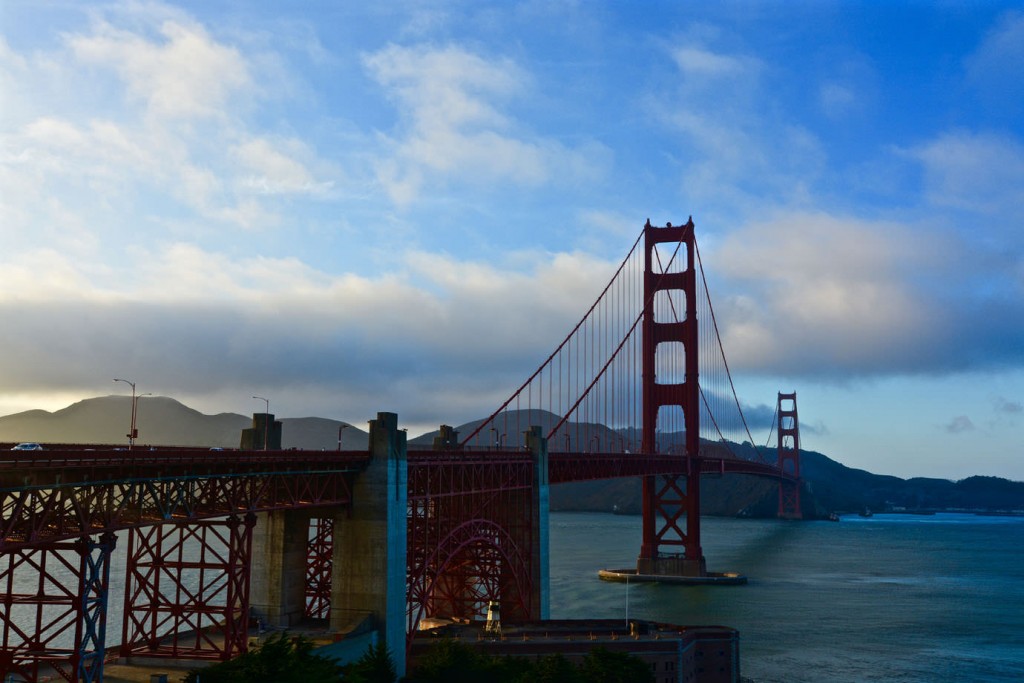 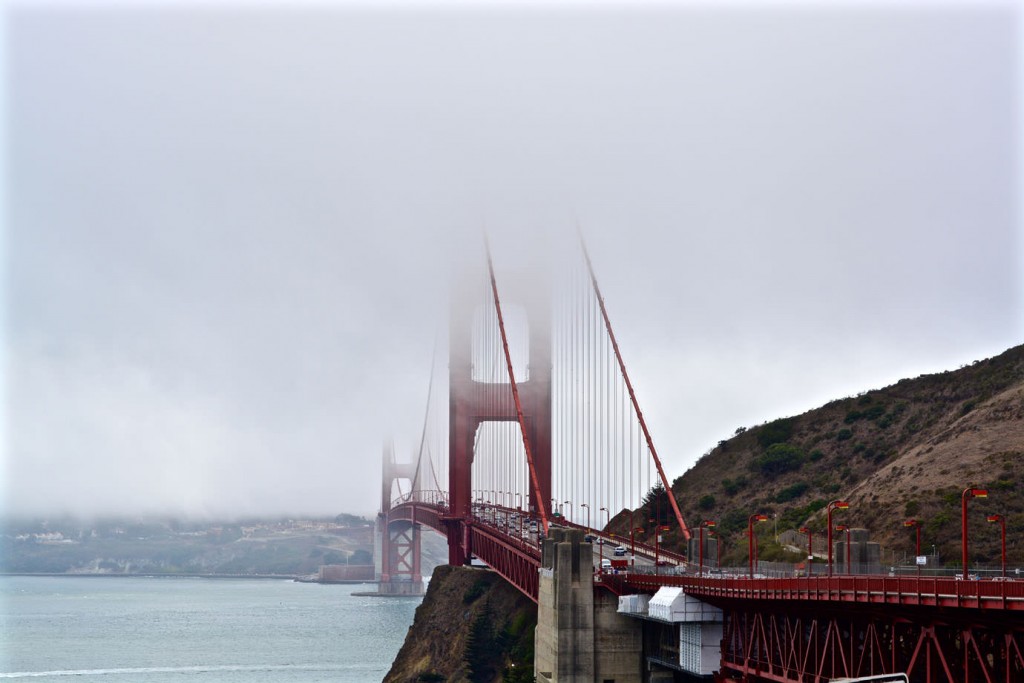 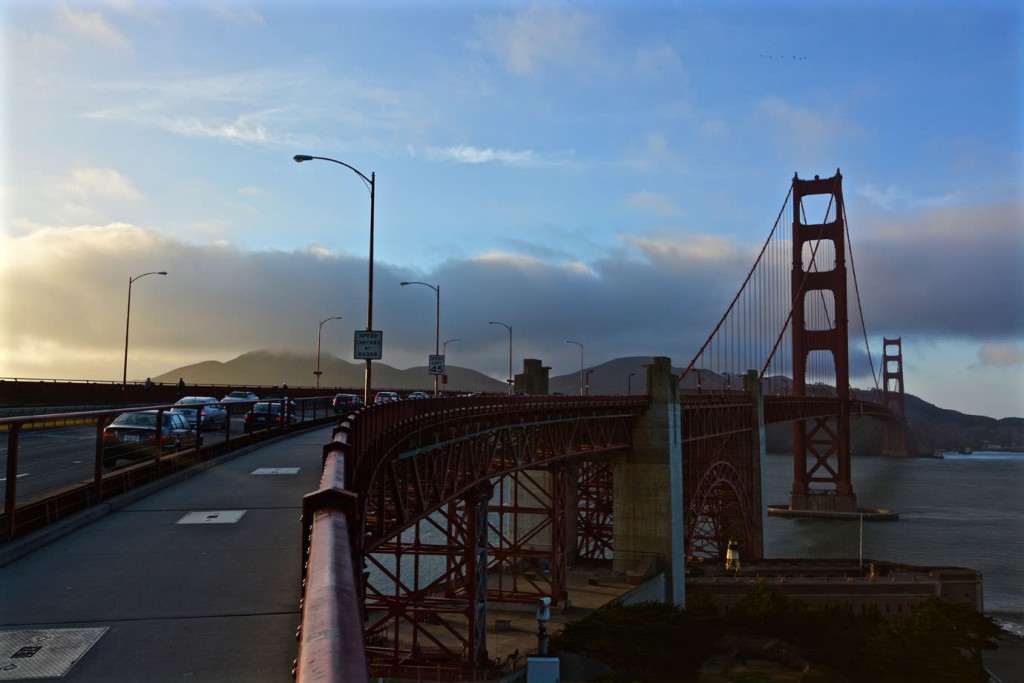 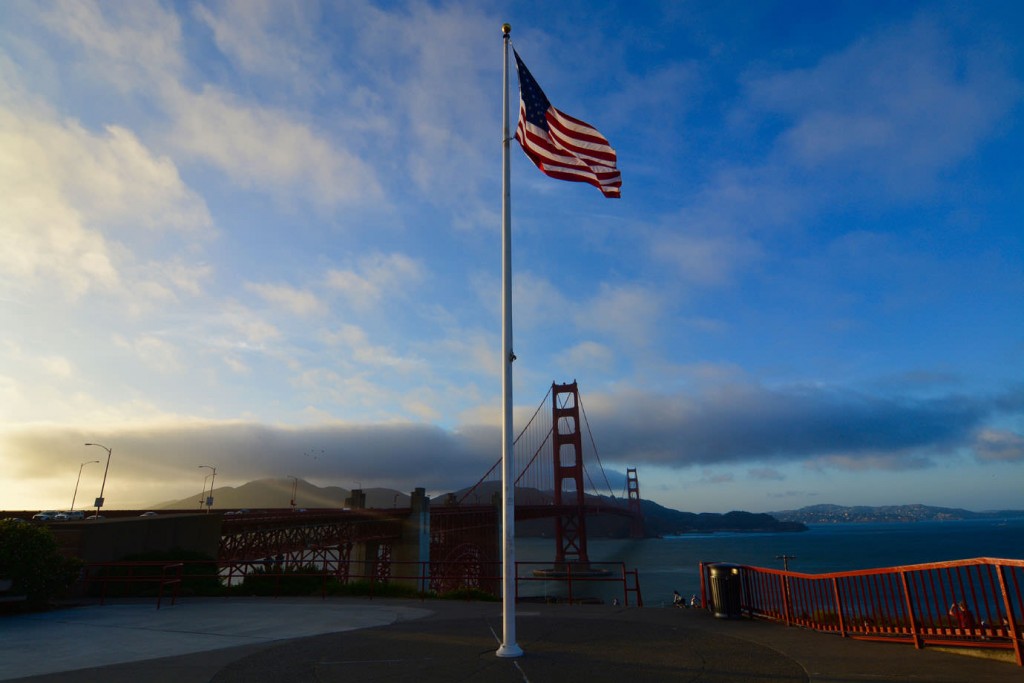 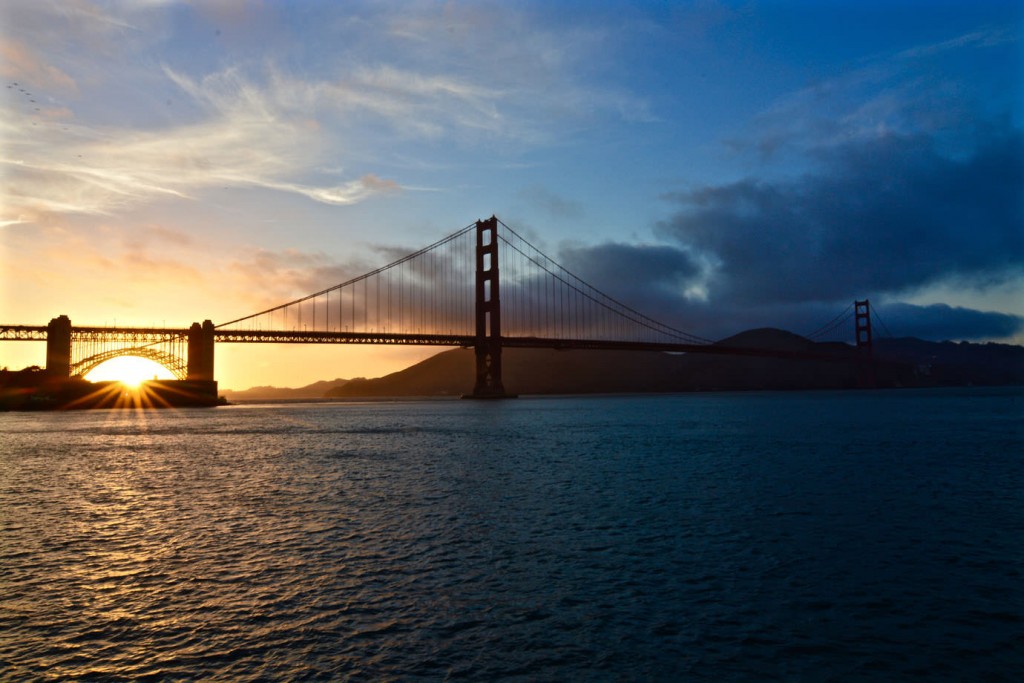 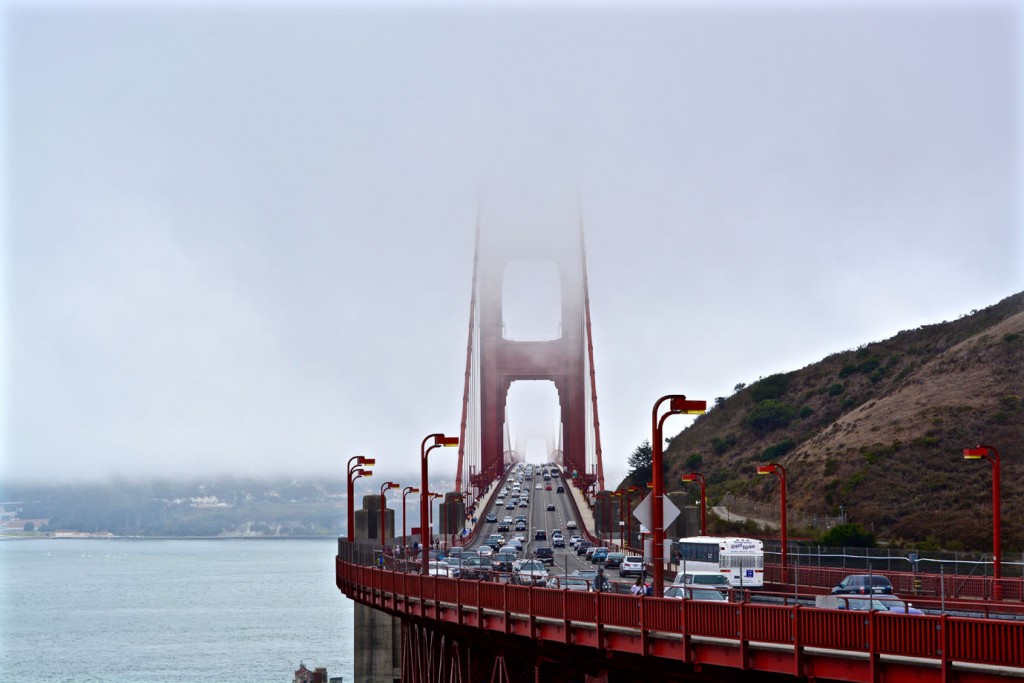 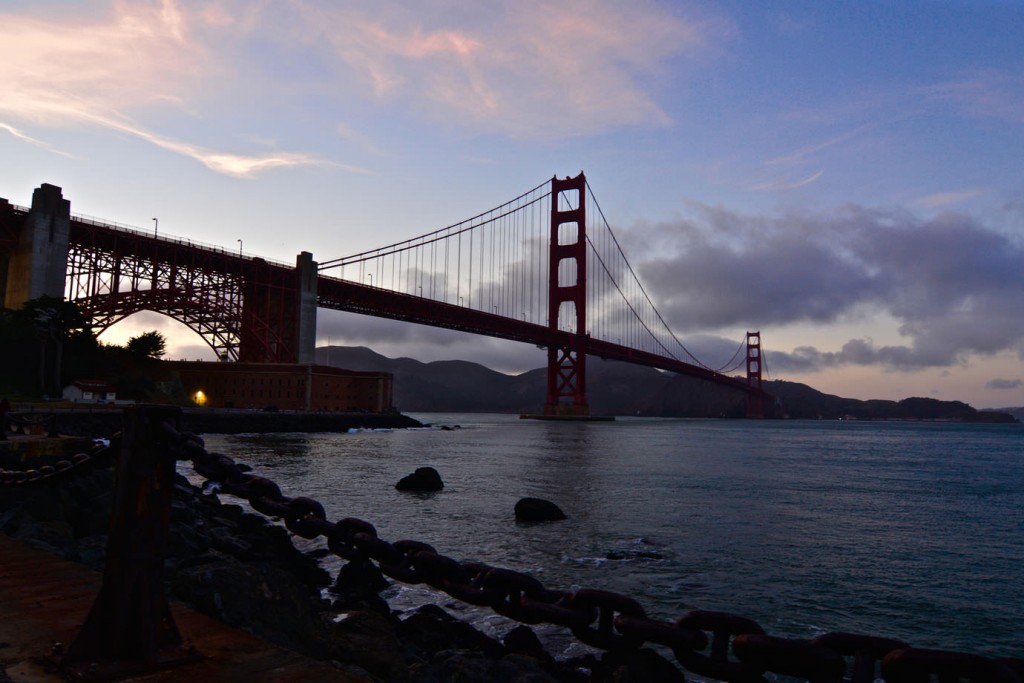