Haleakalā also know as East Maui Volcano is a massive shield volcano on the Hawaiian Island of Maui, United States. The volcano forms more than 75 percent of the island. The rest of the island is formed by another volcano – Mauna Kahalawai. Its highest point is 3.055 metres above sea level. Haleakalā means house of the sun and in Hawaiian folklore the crater at the summit was home to the grandmother of the demigod Māui. The legend says that Māui’s grandmother helped him capture the sun an force it to slow its journey across the sky down, to lengthen the day. 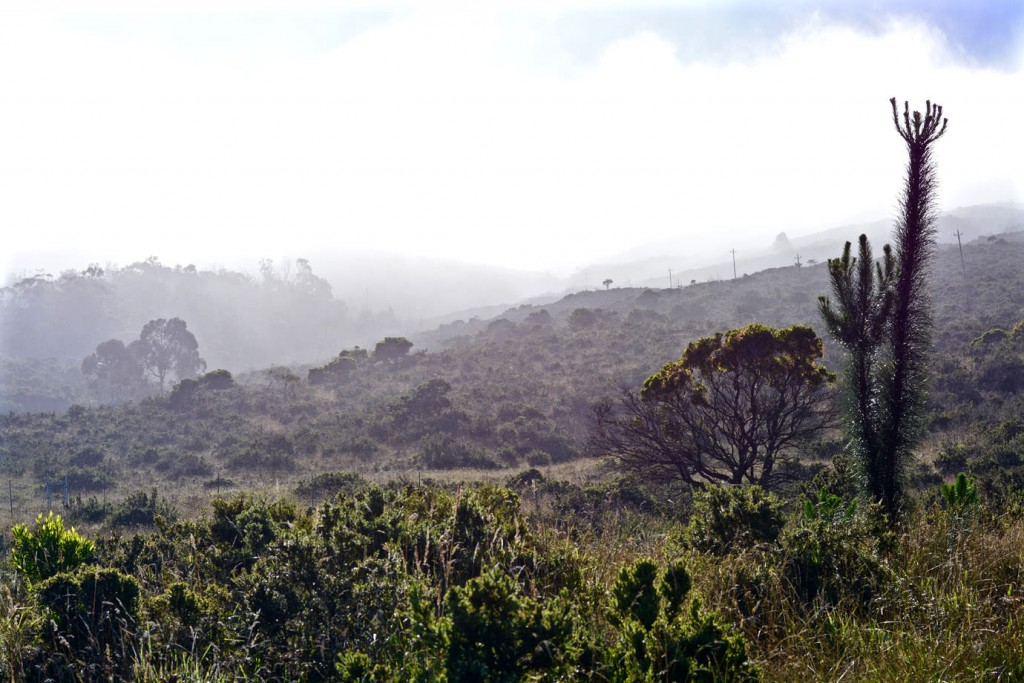 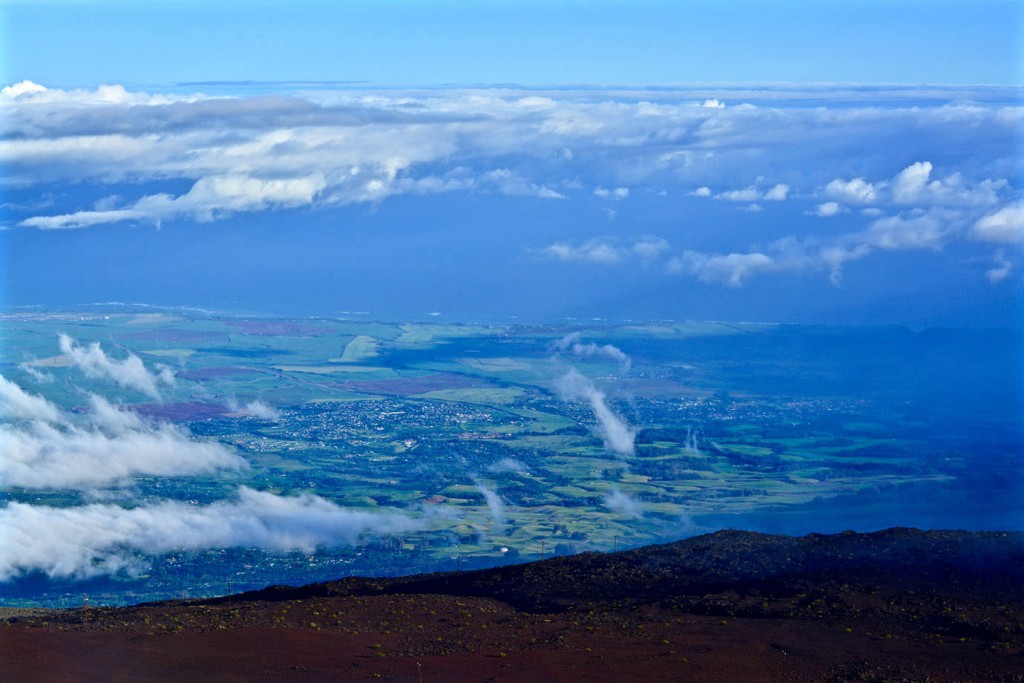 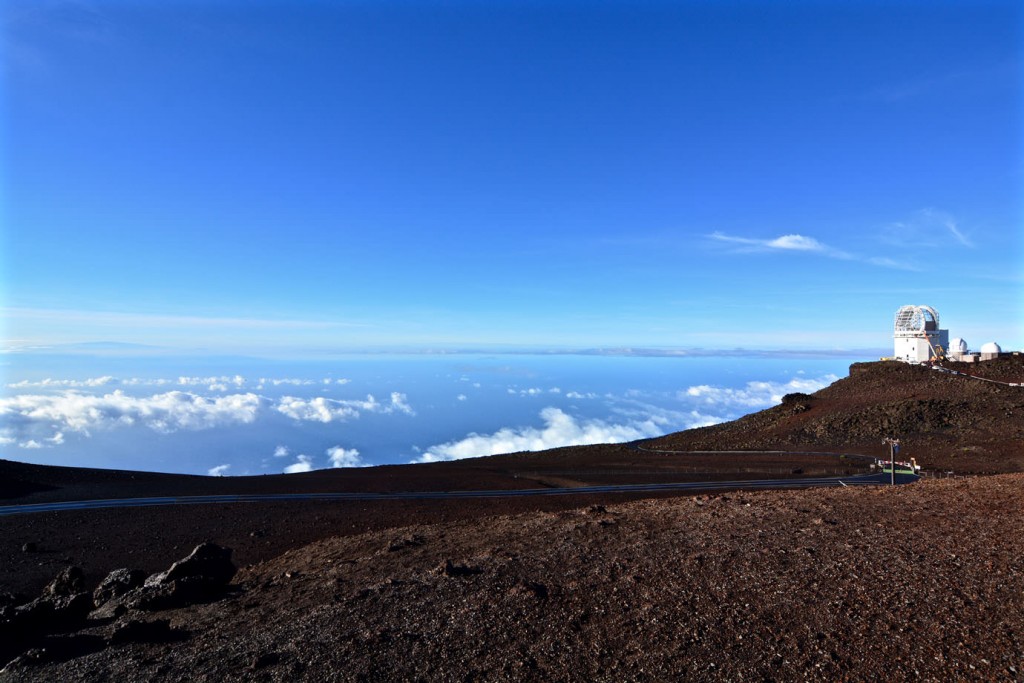 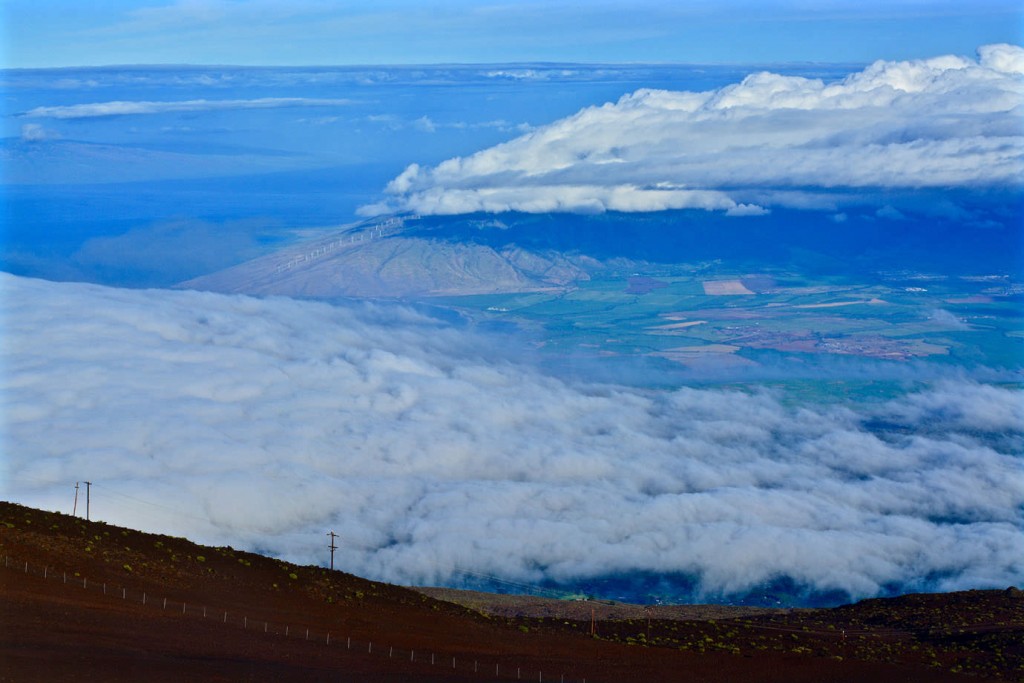 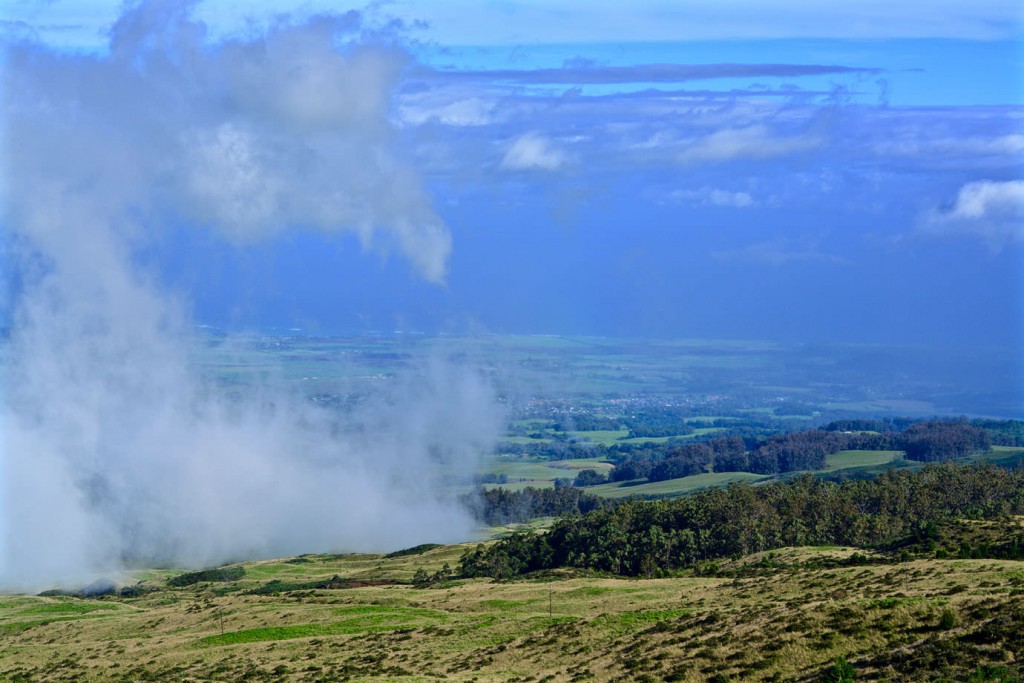 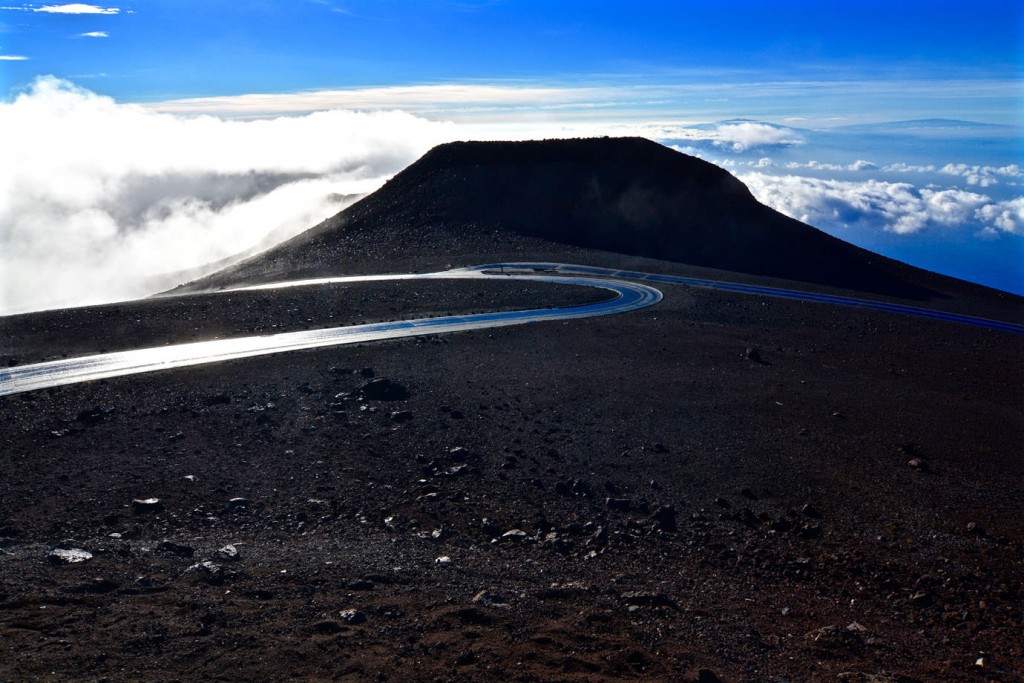 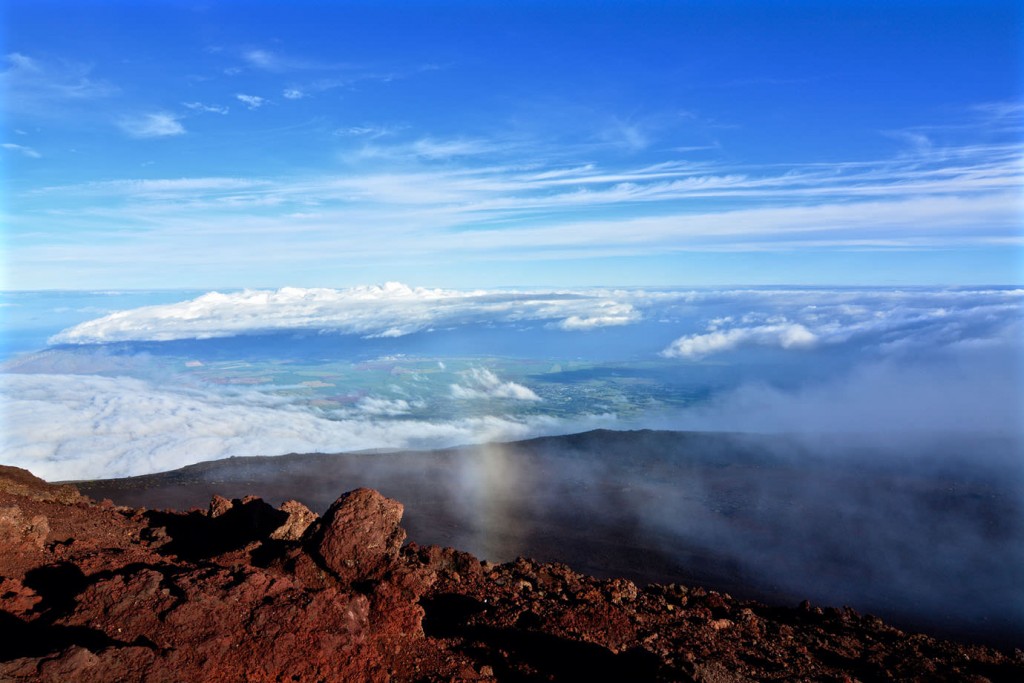