Hawai’i Volcanoes National Park is located is located in the U.S. State of Hawaii on the island of Hawaii. There are two active volcanoes within the national park – Mauna Loa and Kïlauea, one of the worlds most active volcanoes. One of the main attractions of the national park is the Thurston Lava Tube: A remnant of what was once a tremendous river of lava. It was formed when the thicker and slower moving outer surface of the lava stream cooled and began to form a hard outer shell. The result was a tube in which the liquid, hot lava was still flowing. After the liquid lava had left, a cave remained. 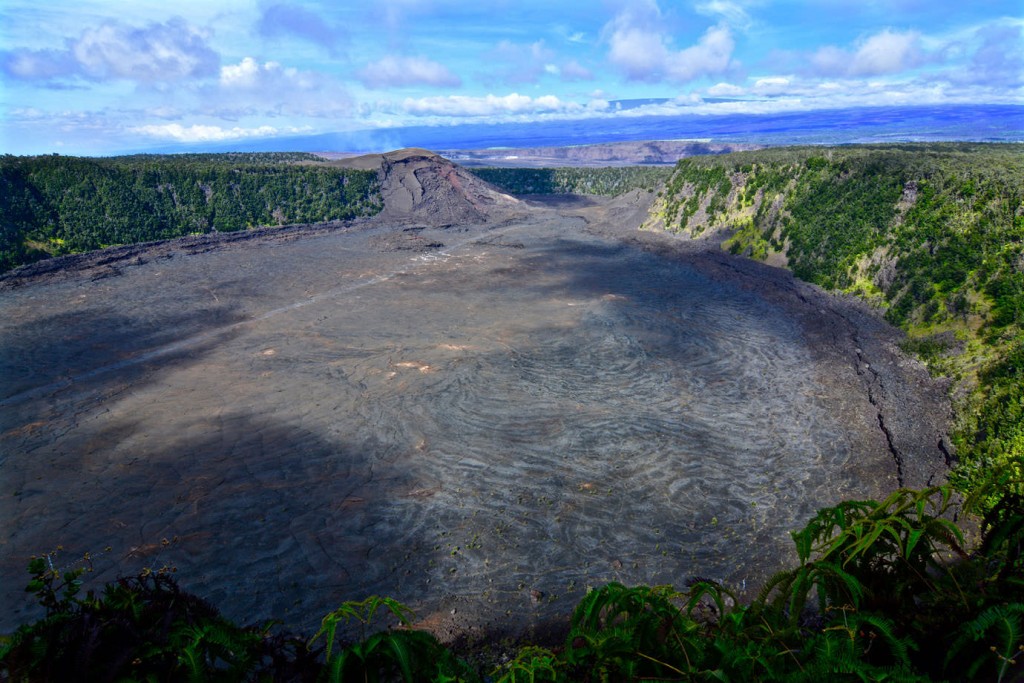 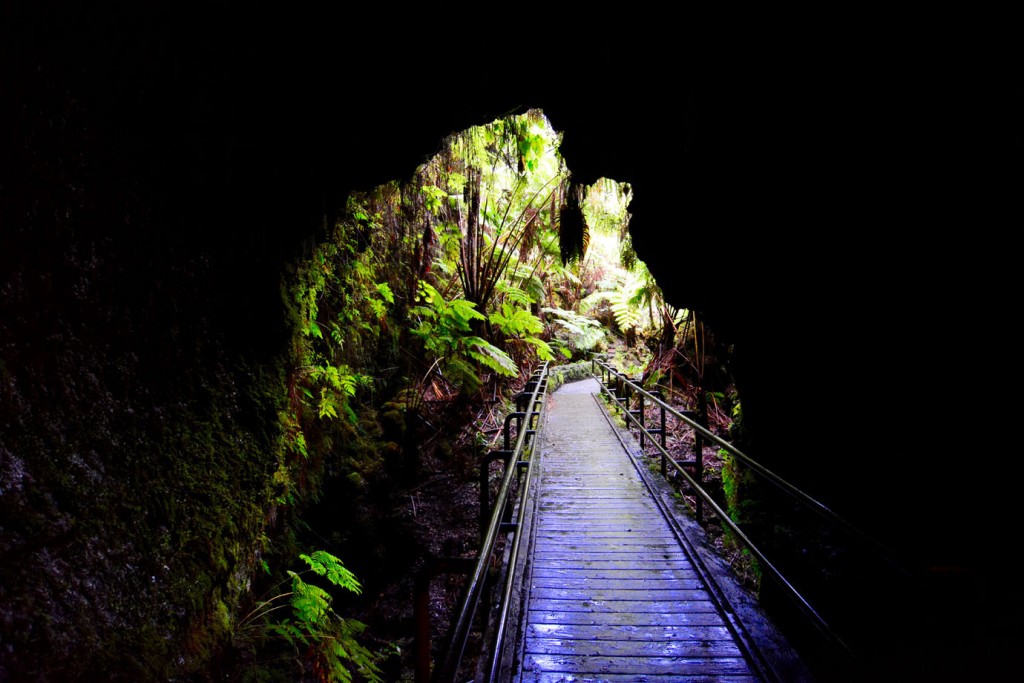 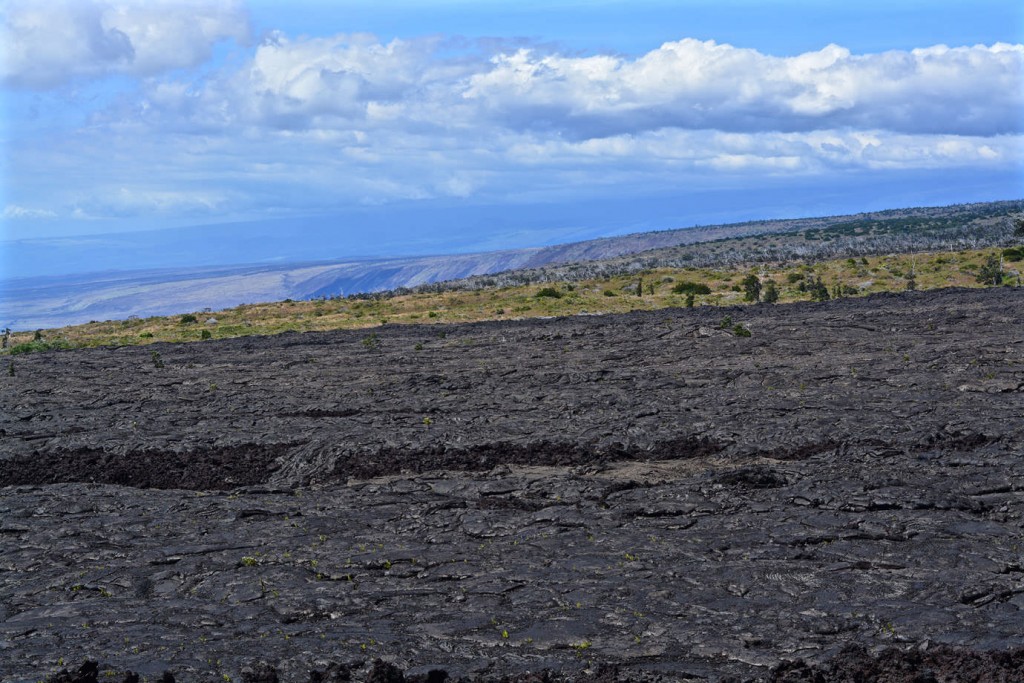 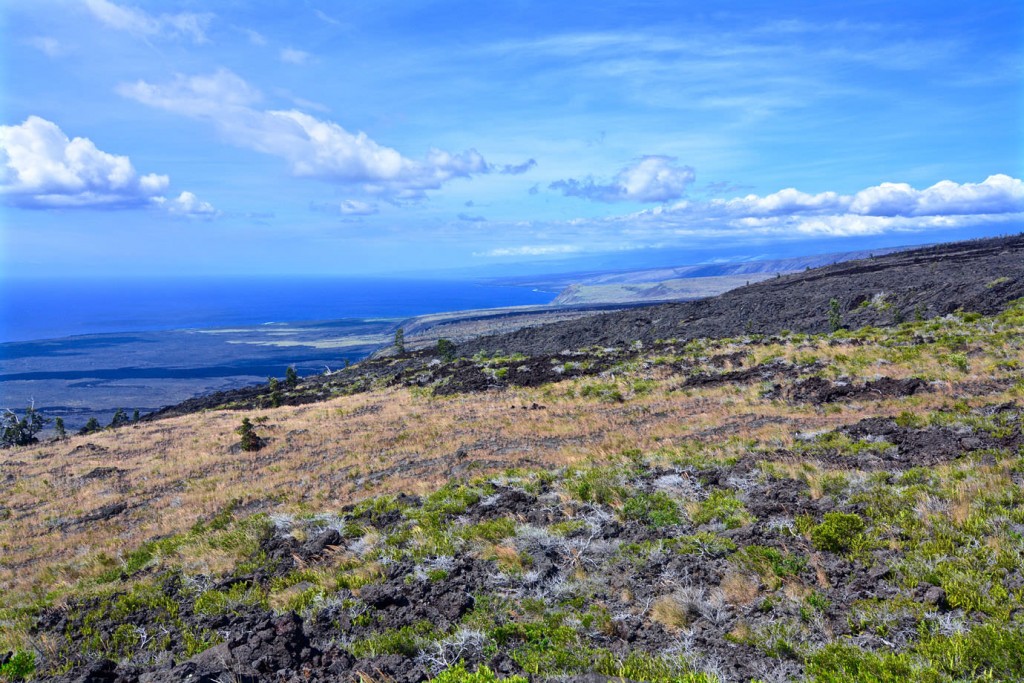 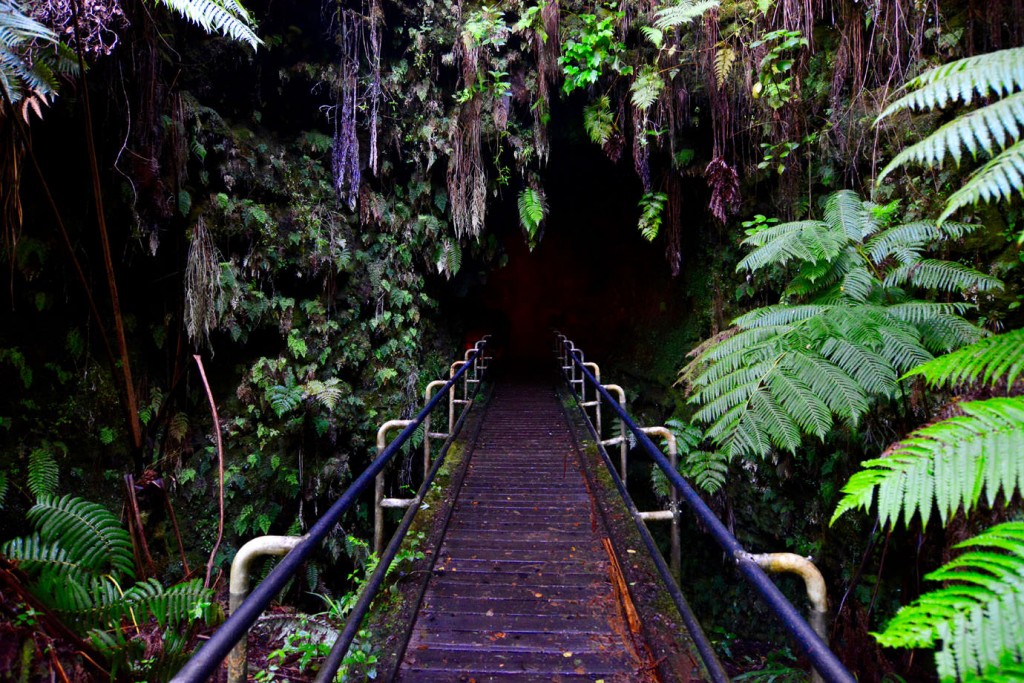 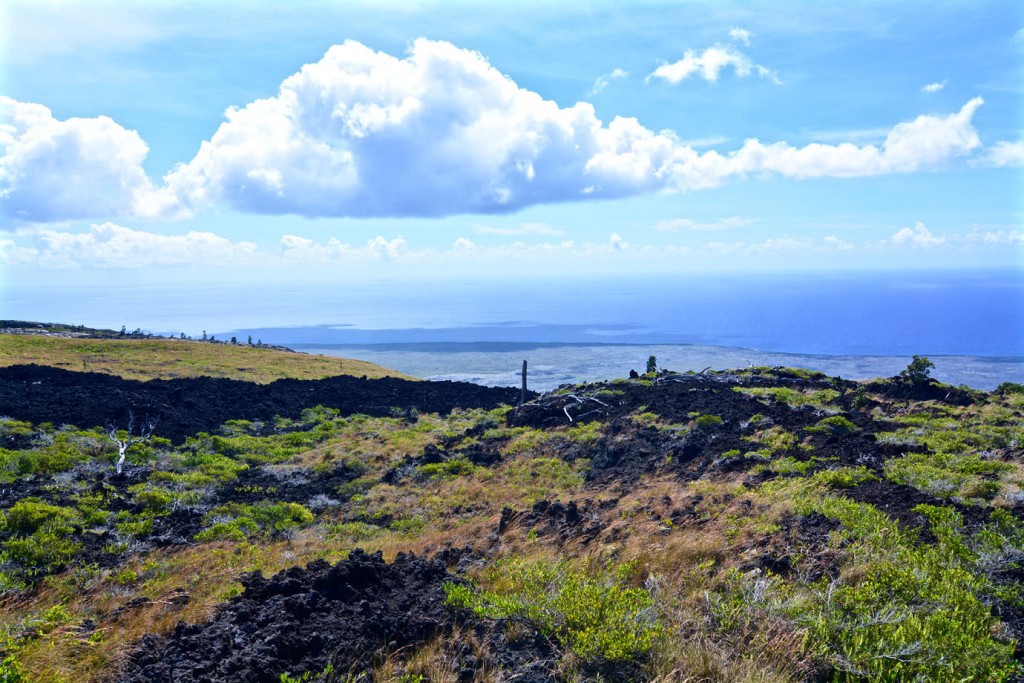 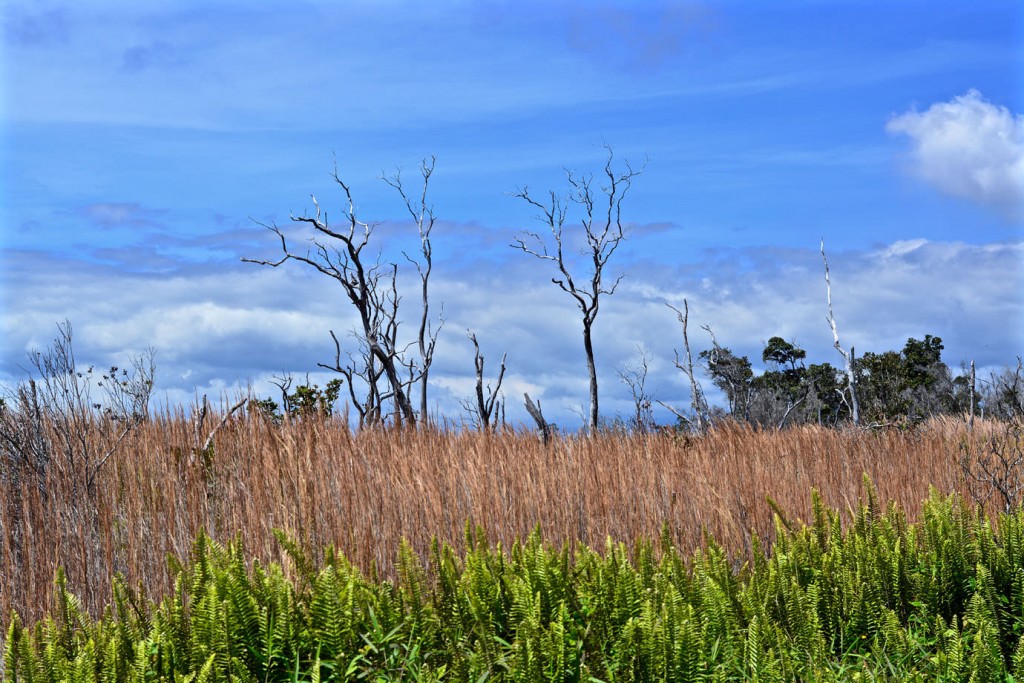 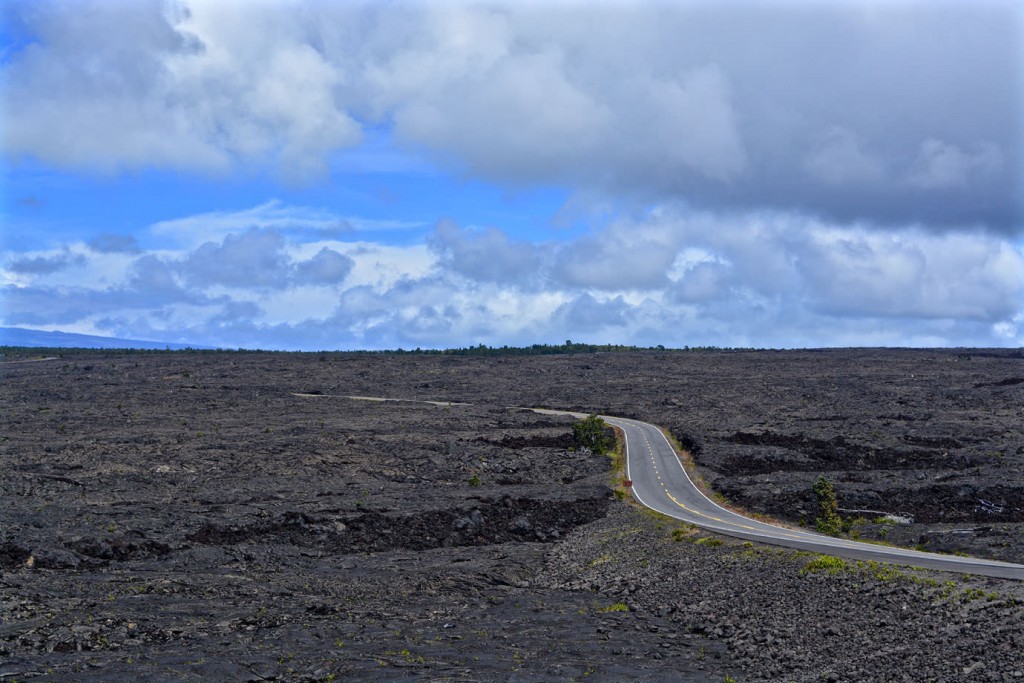 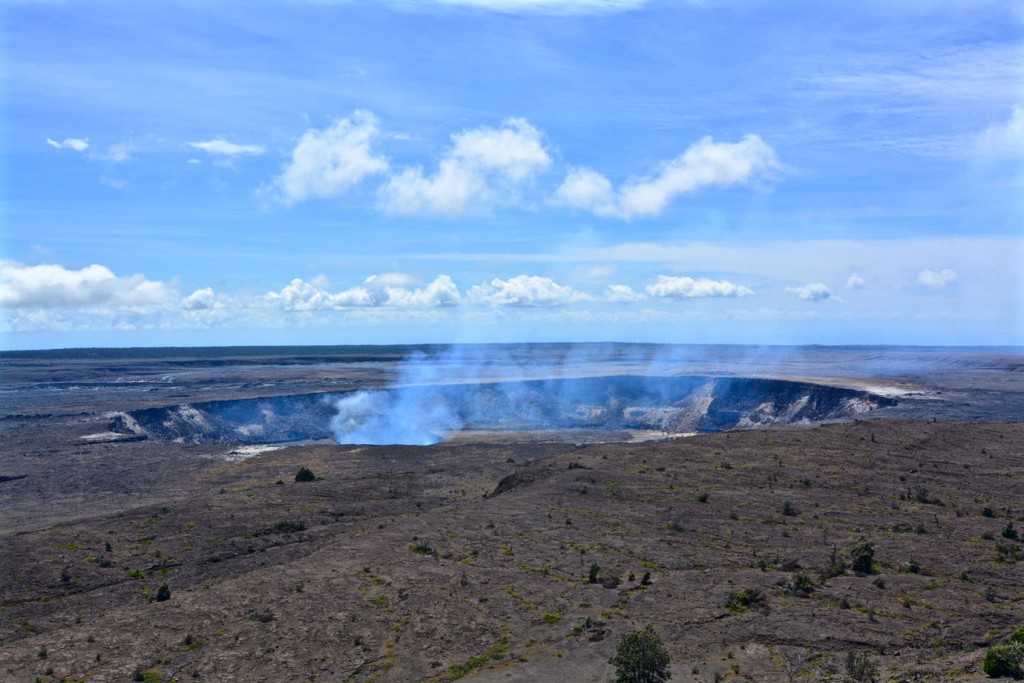