Lake Pukaki can be found on the South Island of New Zealand. Surrounded by mountains, New Zealand’s highest peak Aoraki Mount Cook can be found at the head of Lake Pukaki. At an elevation between 518 to 532 metres Lake Pukaki covers with its surface an area of 178,7 square kilometres. The region around Lake Pukaki was used as the setting for “Lake-Town” in The Hobbit: The Desolation of Smaug. The combination of the turquoise hues of the lake and the stunning peaks in its background make this spot absolutely jaw-dropping. To increase its storage capacity the lake has been raised twice. When it was raised the last time in 1976 Five Pound Note Island, which once appeared on New Zealand’s Five Pound Note, submerged. 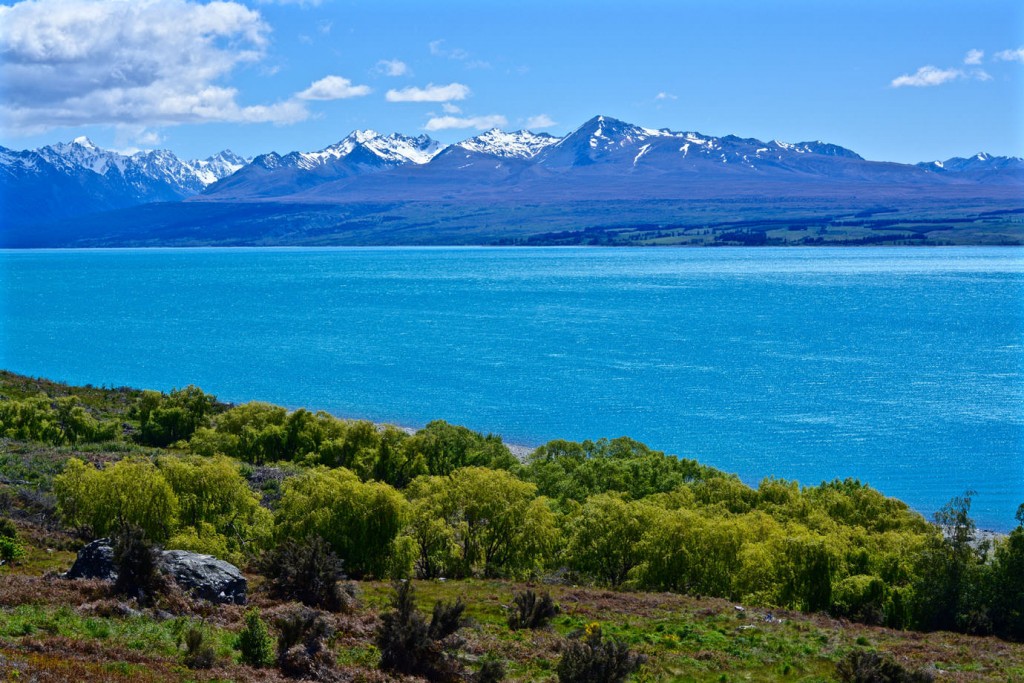 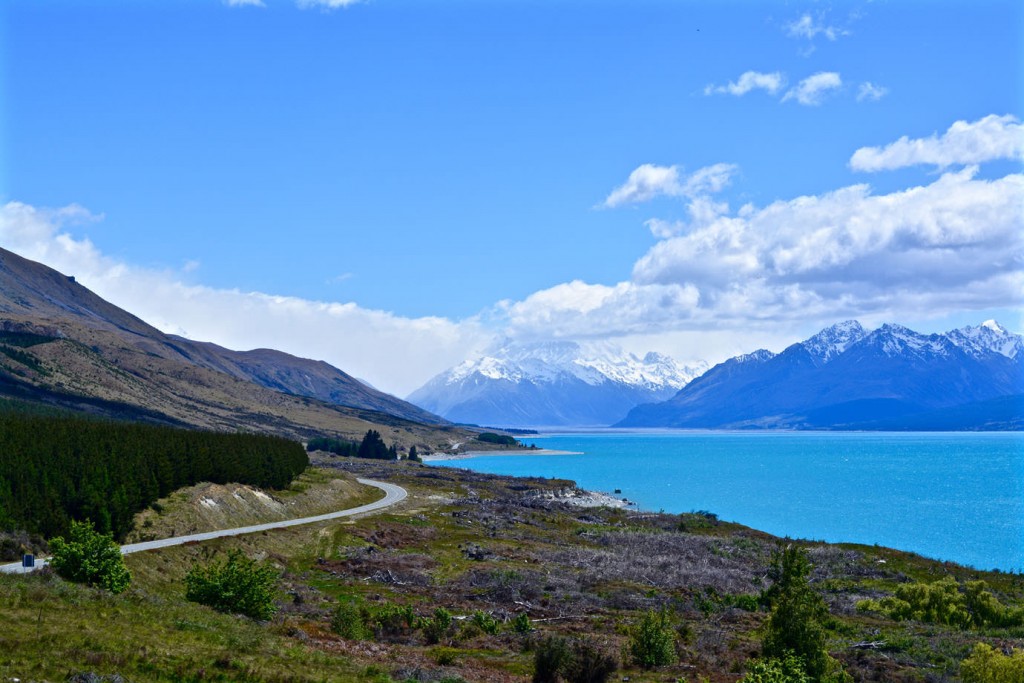 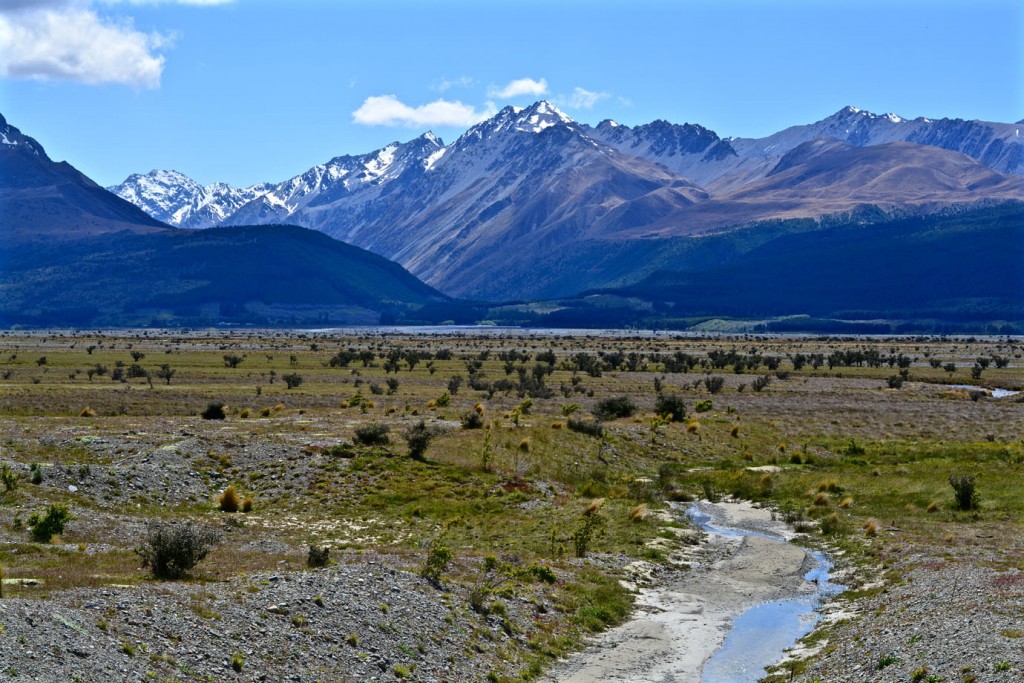 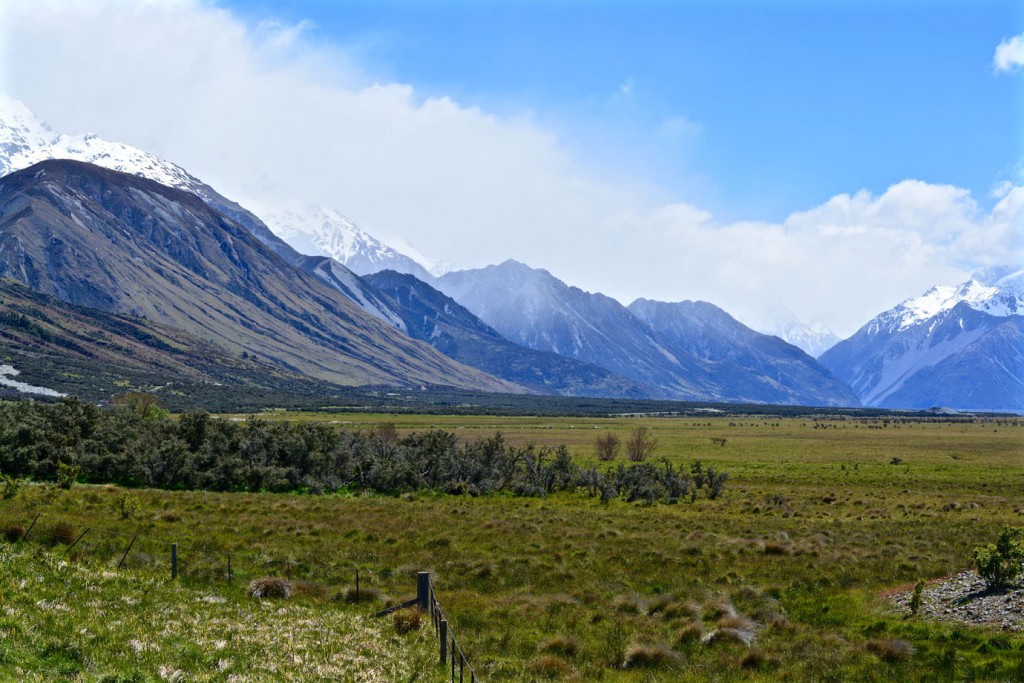 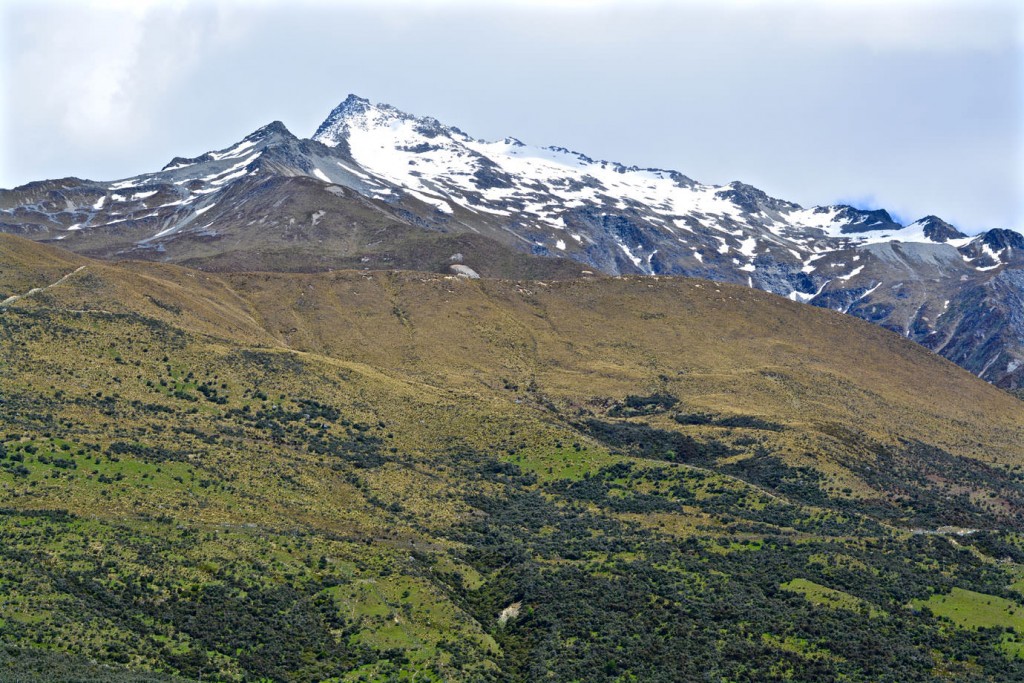 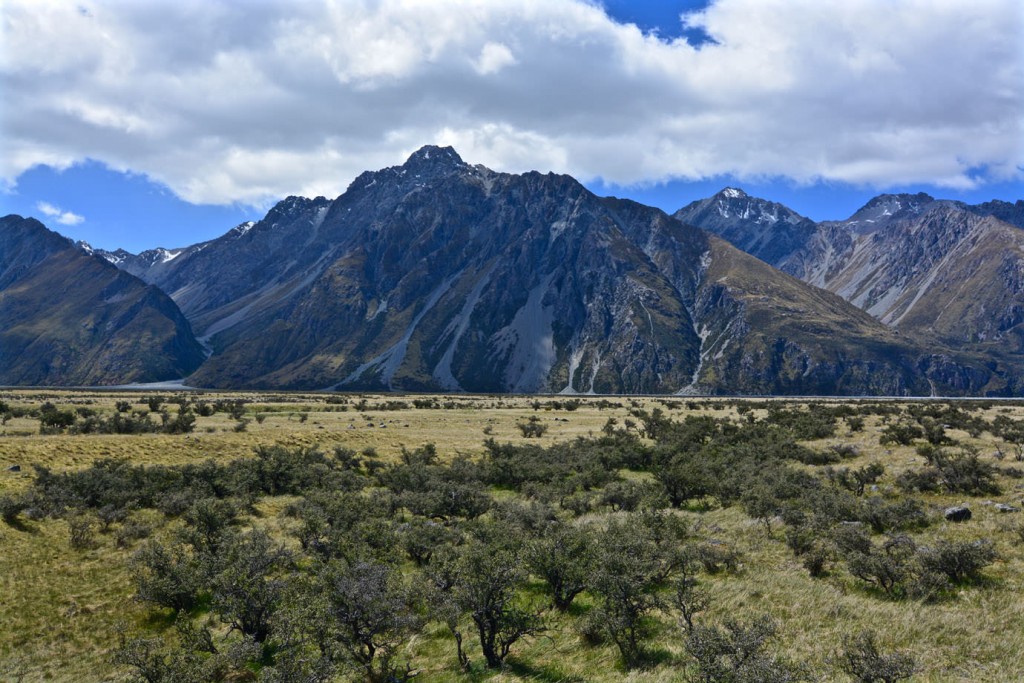 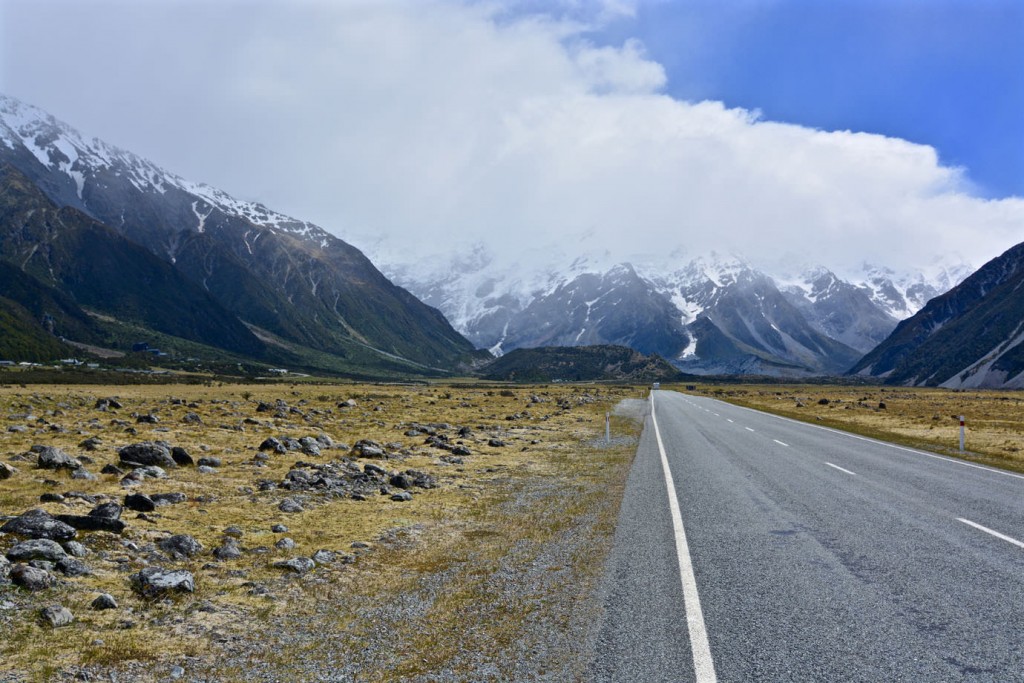 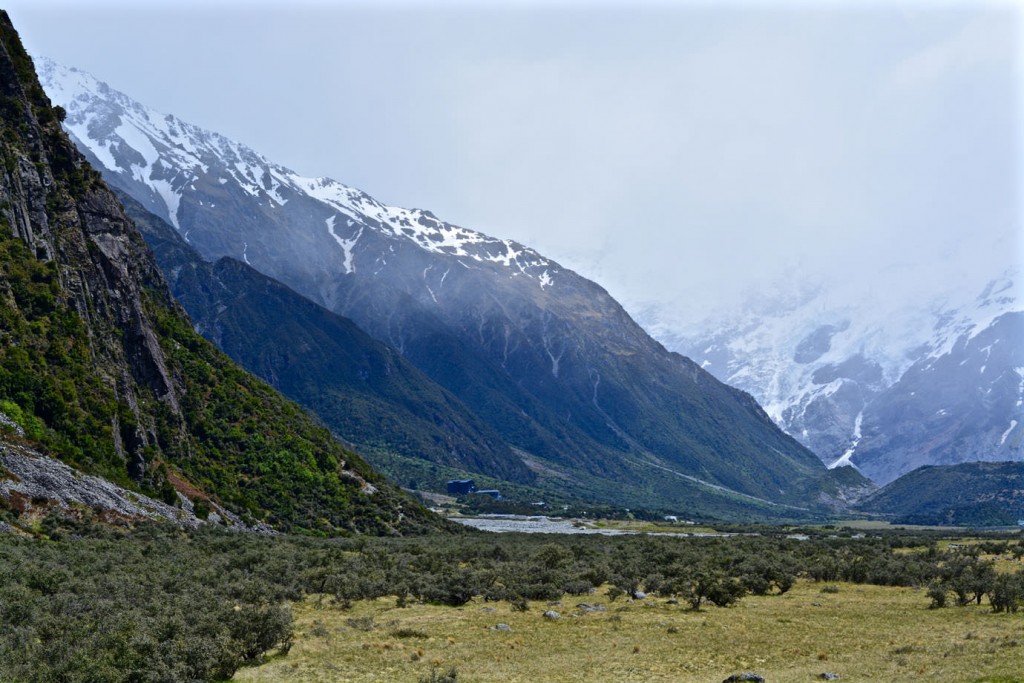 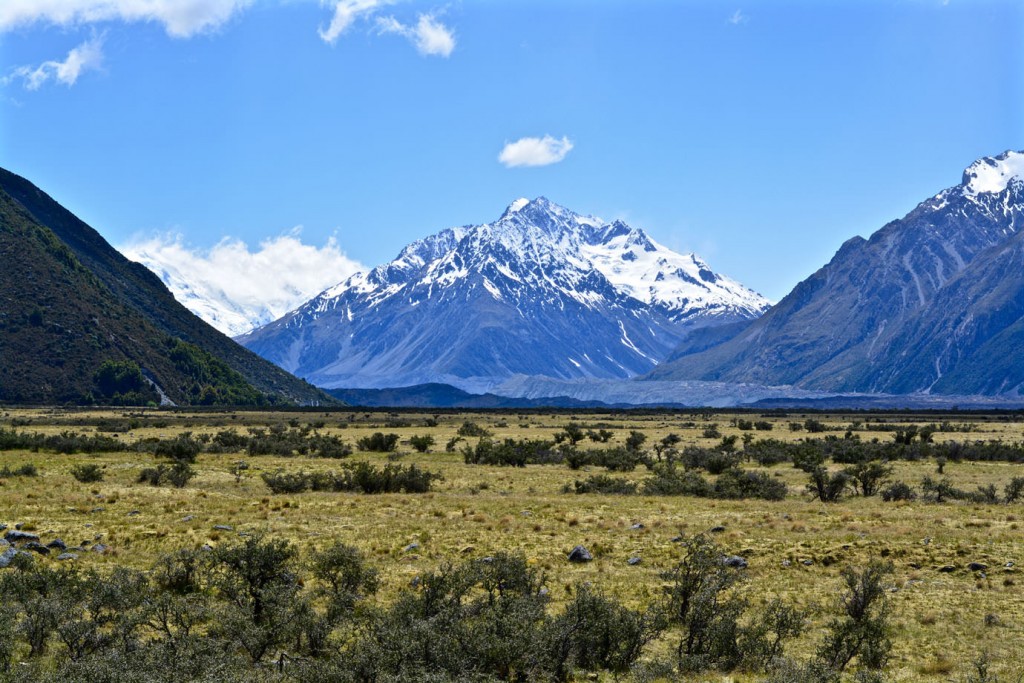 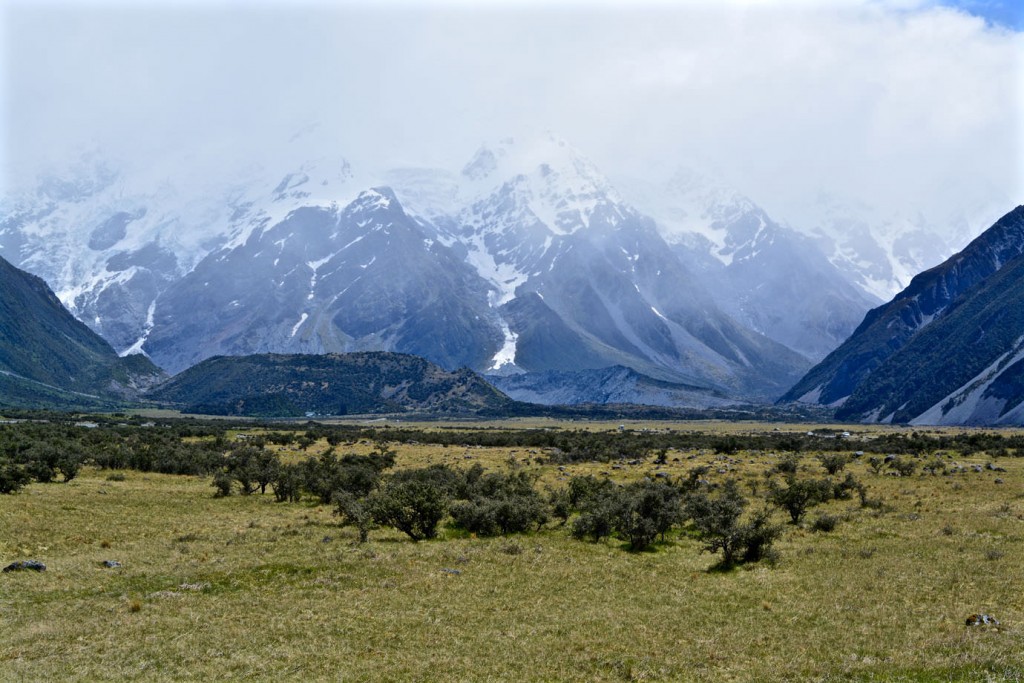