One can find Makapu’u on the island of O’ahu, Hawaii, United States. The eastern tip of O’ahu is represented by the cliff at Makapu’u Point. Makapu’u means “bulging eye” in Hawaiian. It is said that its name relates to an image that was found in a cave called Keanaokeakuapololi. 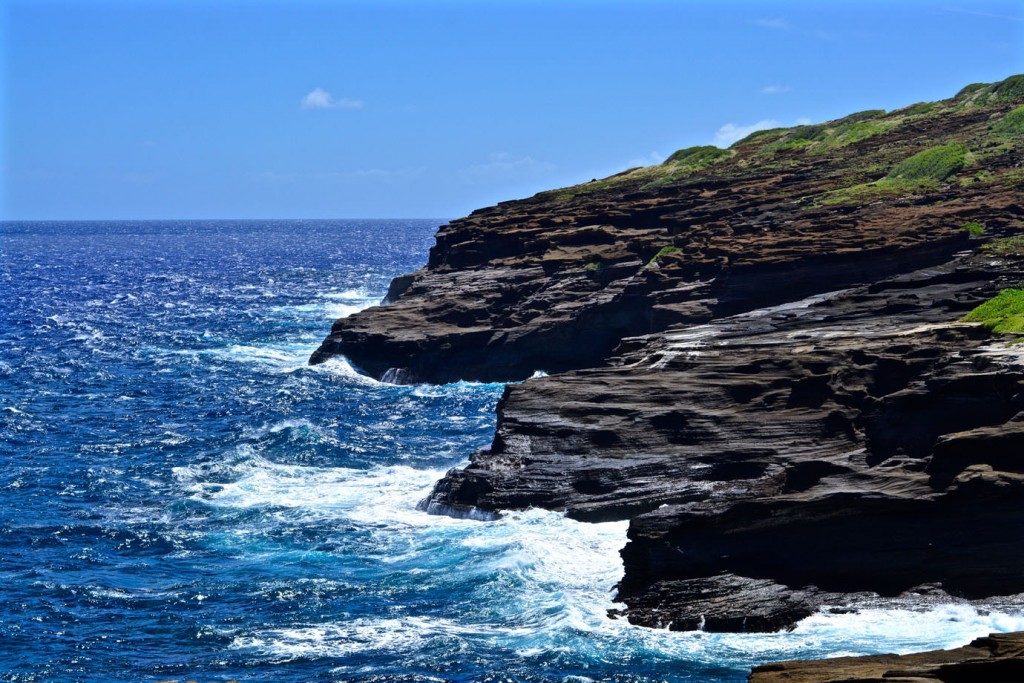 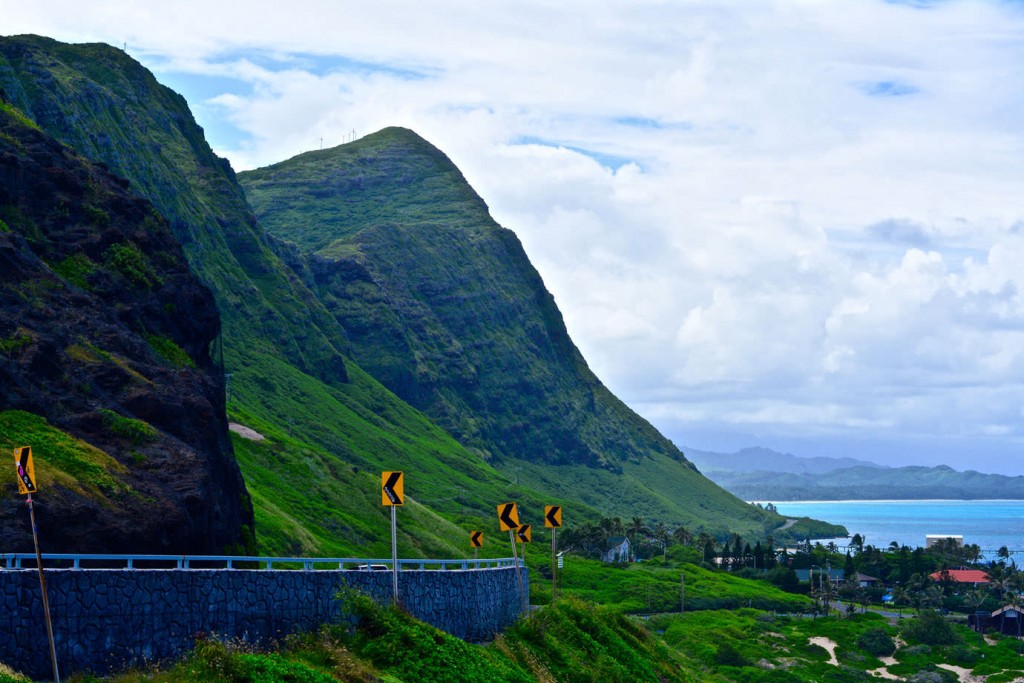 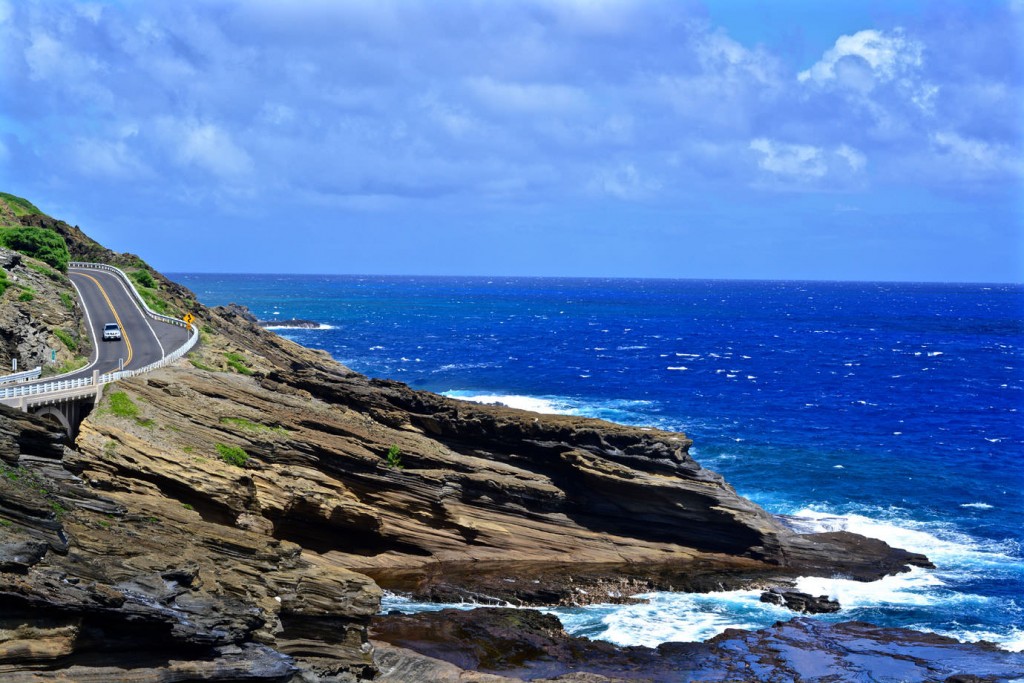 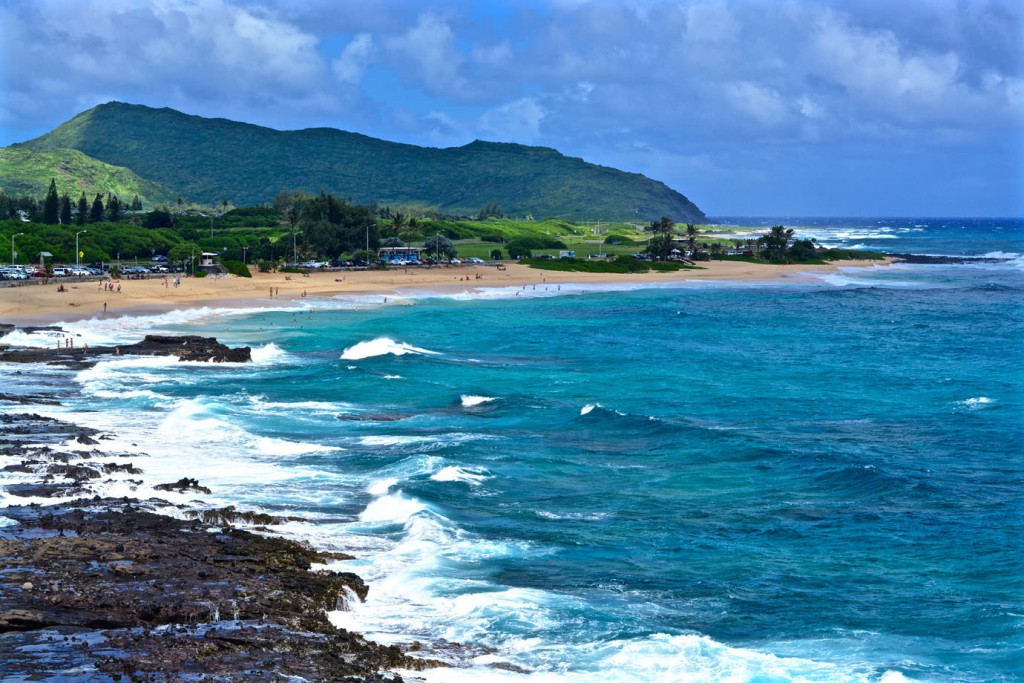 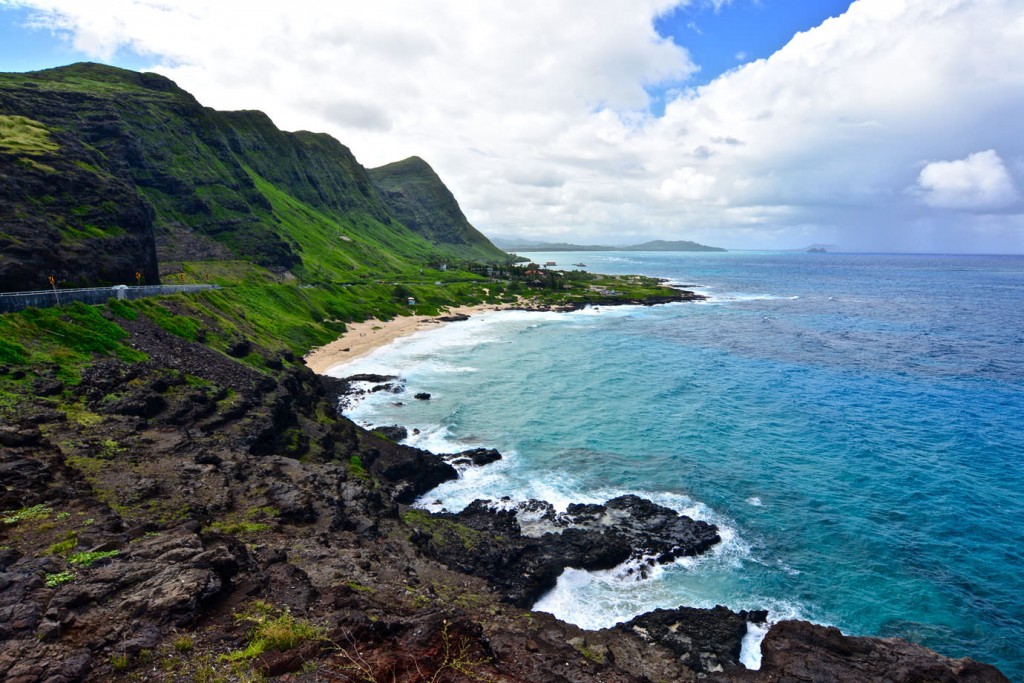 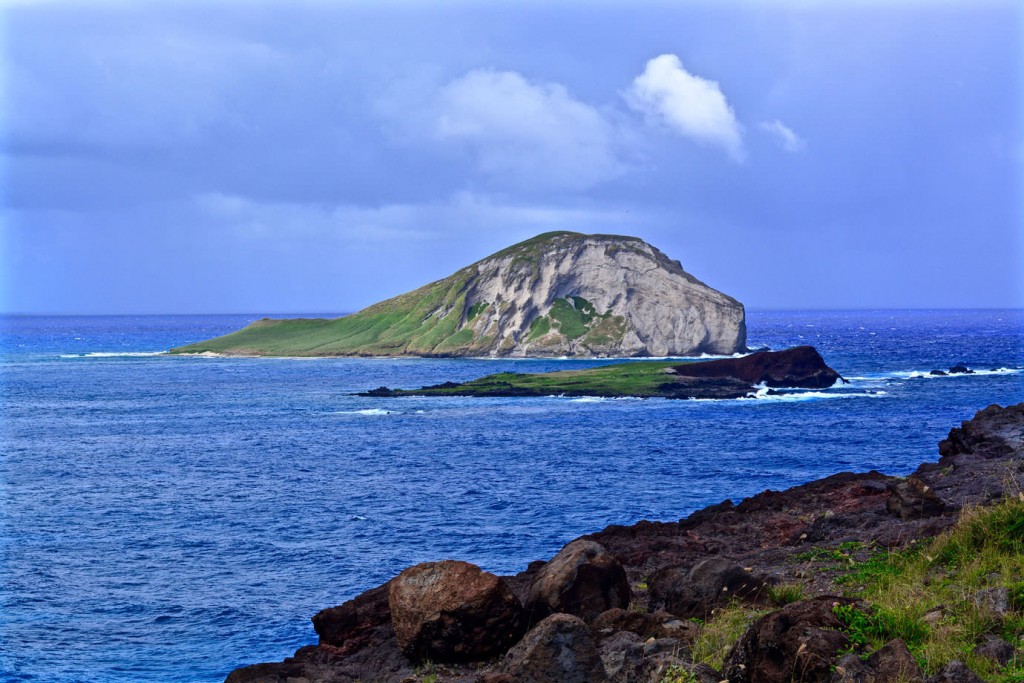 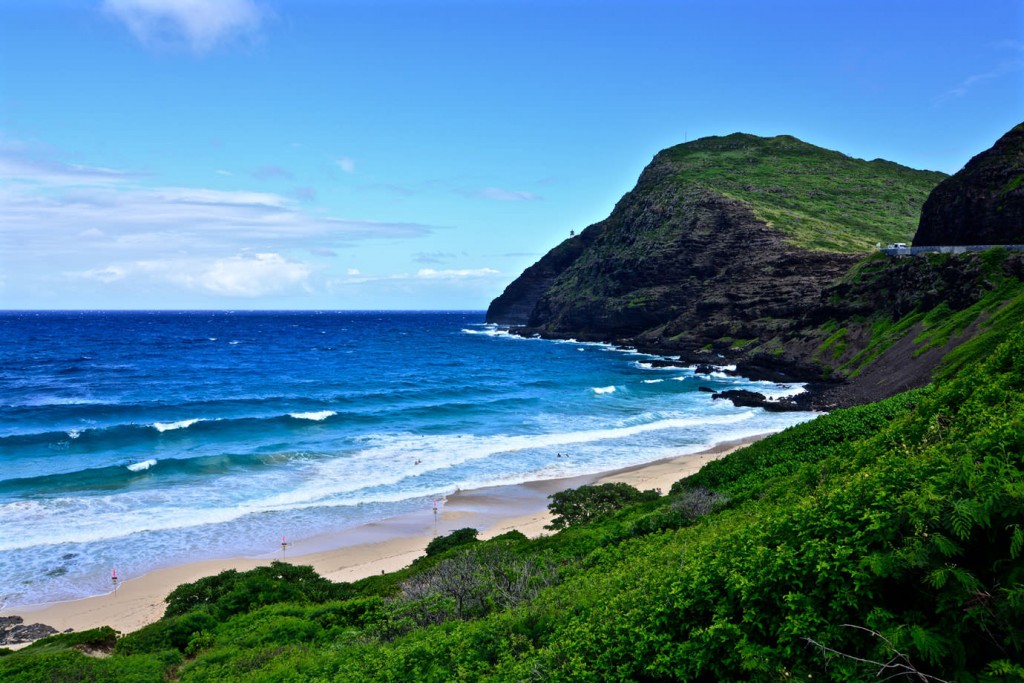