There are many interesting things to know about Reykjavìk. First, it is the biggest town in Iceland and also its capital. With over 213.000 inhabitants it is home to more than two-thirds of Iceland’s population and furthermore, it is also the northernmost capital in the world. In addition, it is one of the cleanest. greenest and safest cities on the globe.

The first Icelander was a fugitive from Norway, called Ingólfur Arnarson. In the 870s he settled in the are where Reykjavìk is today. Reykjavík got its name from the hot springs nearby and can be translated from the Icelandic as „Bay of smokes“. „Reykr“ is the Icelandic word for „smoke“ and „vik“ the word for „bay“.

One of Reykjavík’s most popular dishes is, believe it or not, Hot Dogs. The most popular place to buy them is Bæjarins Beztu Pylsur. A small kiosk in the harbour of Reykjavík that is existing there since 1937 and already welcomed guests like the former president of the United States, Bill Clinton. 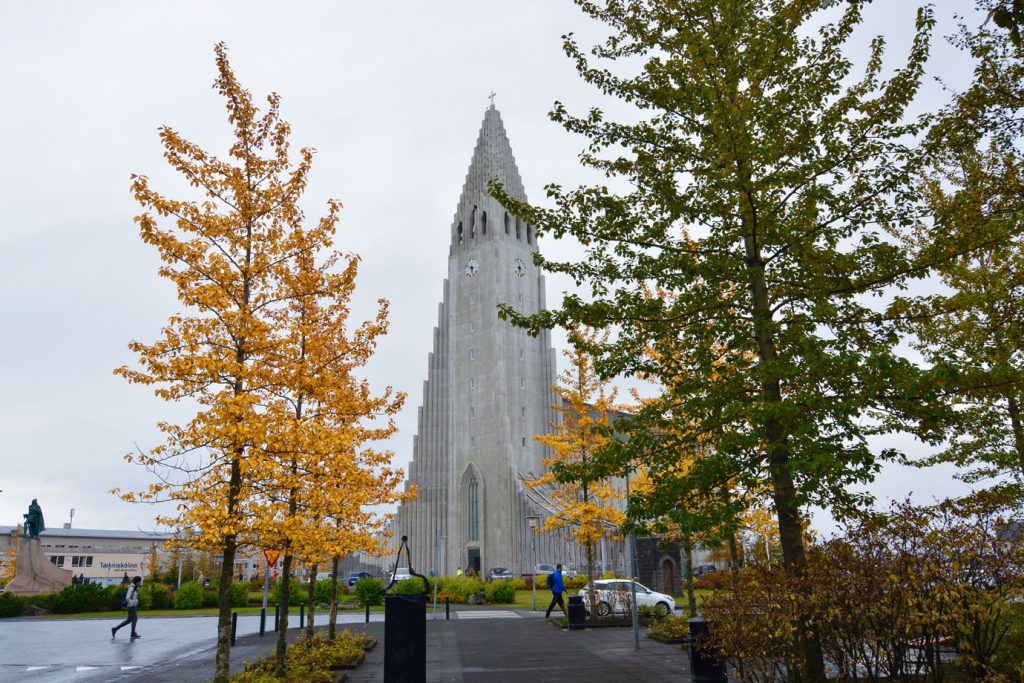 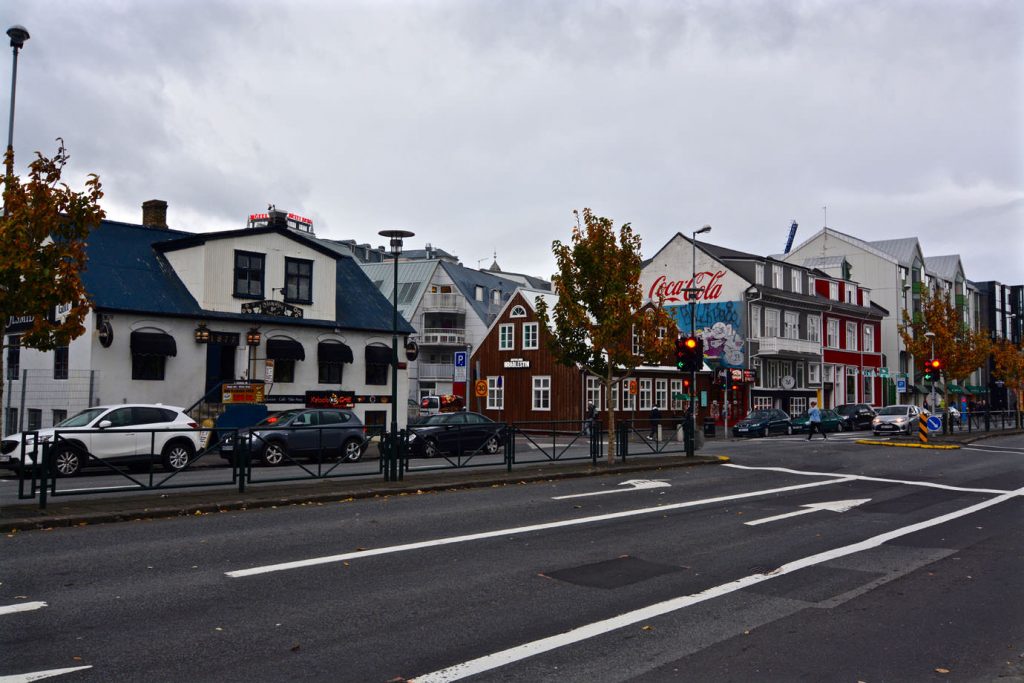 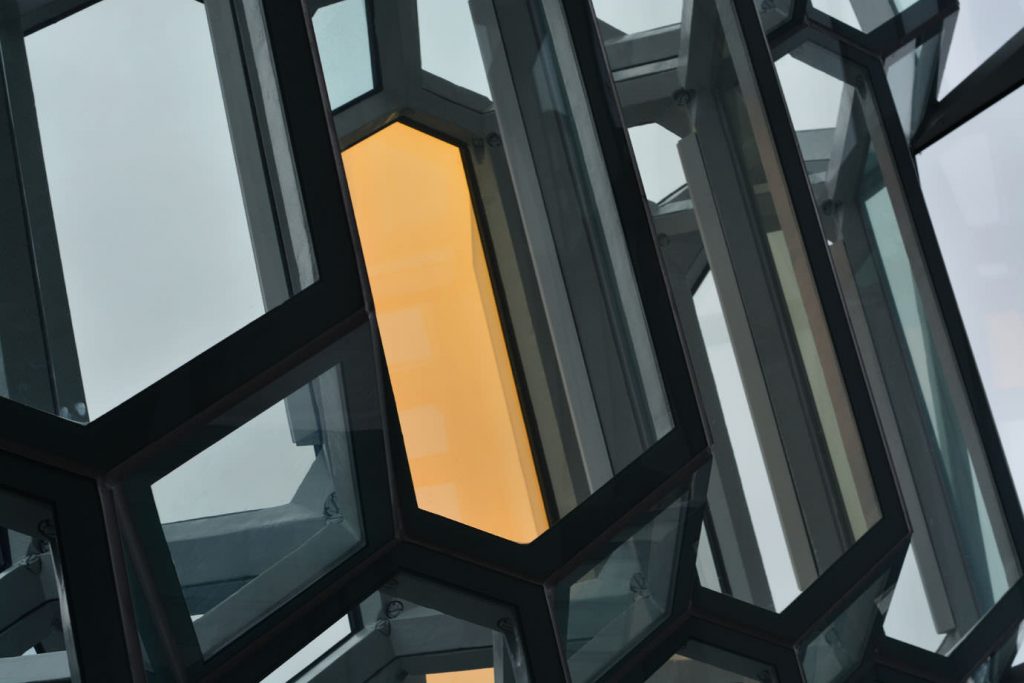 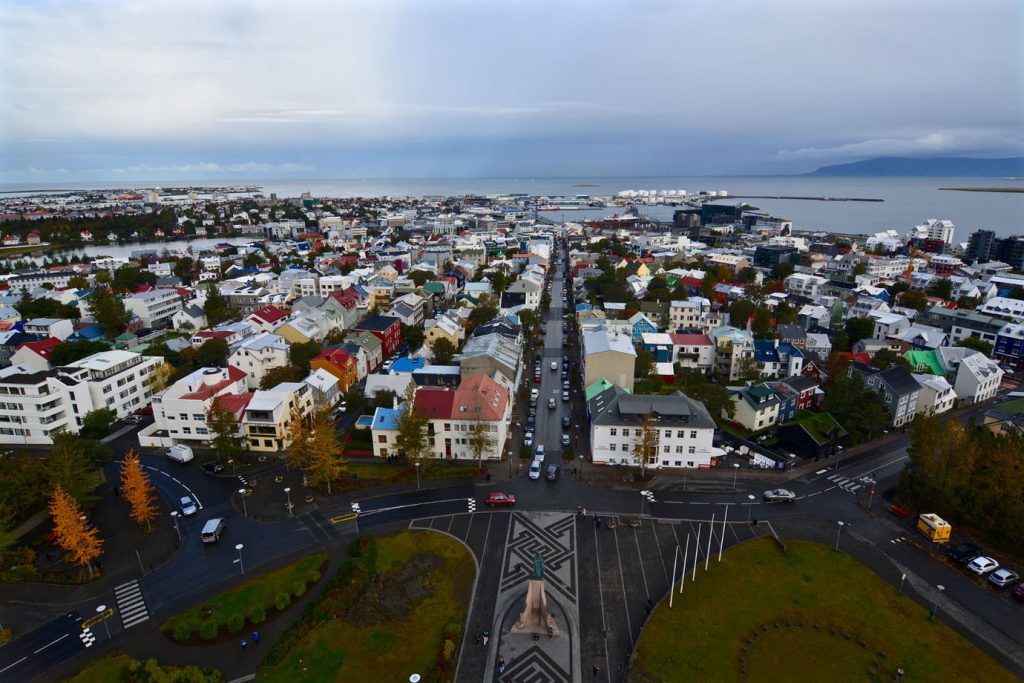 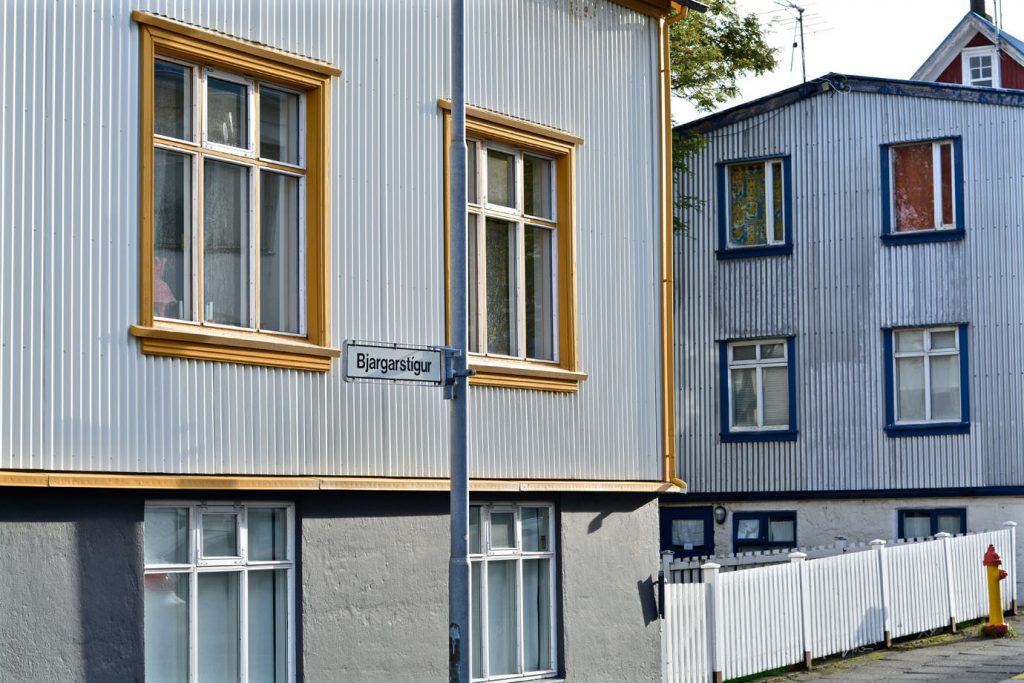 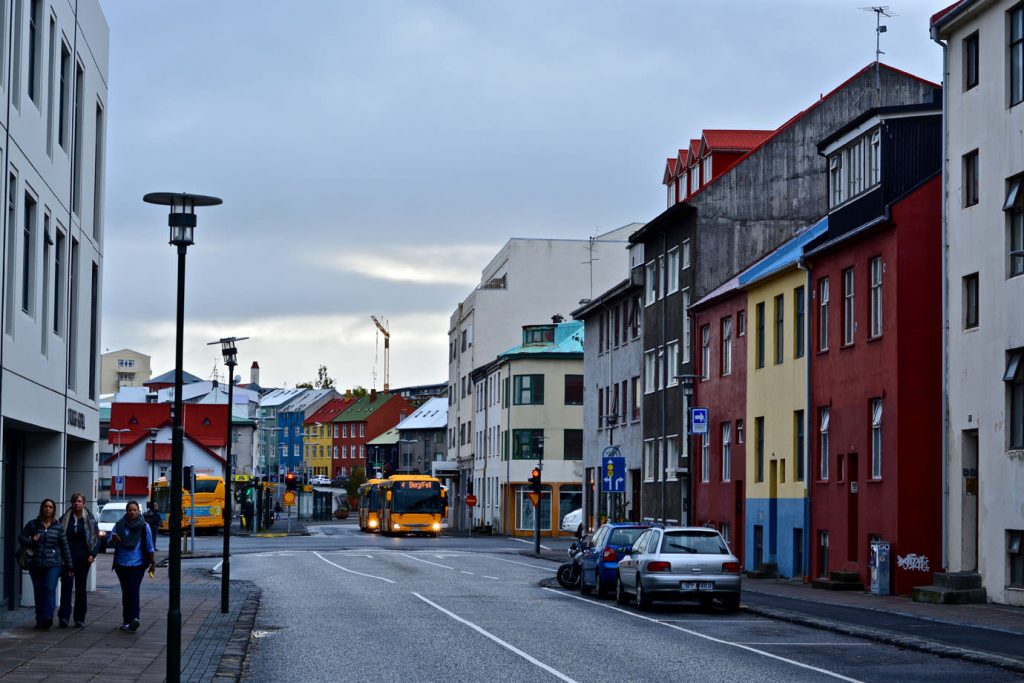 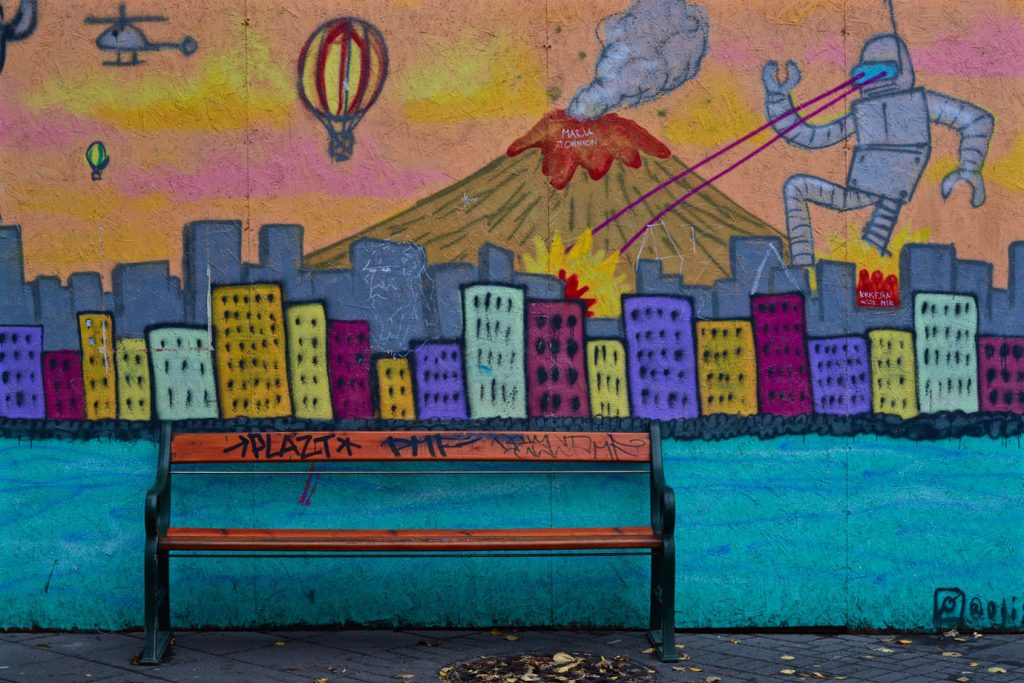 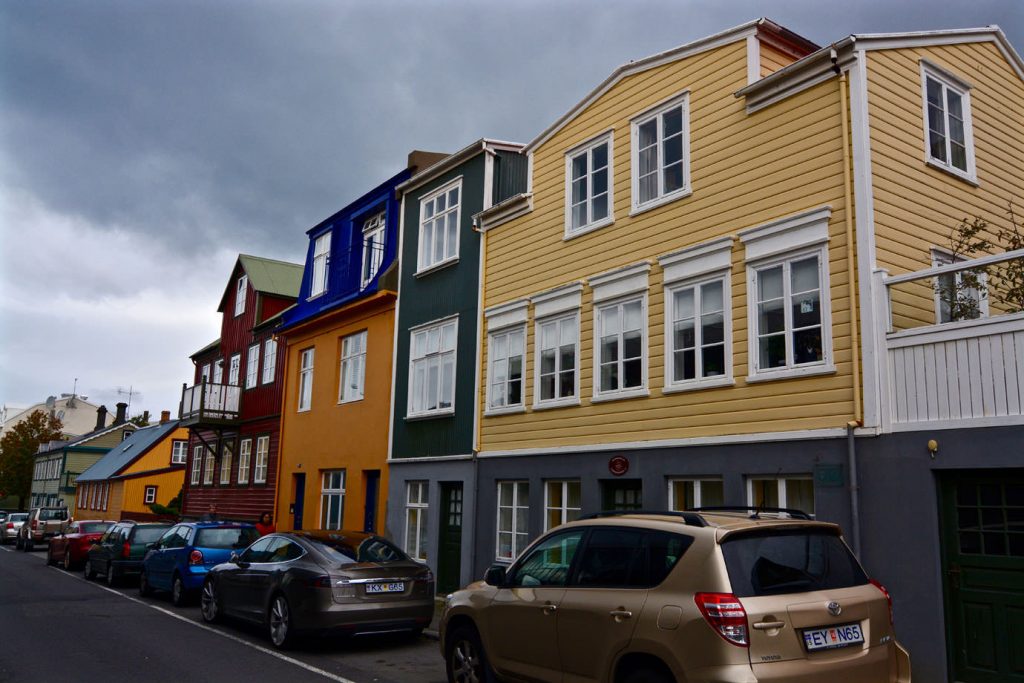 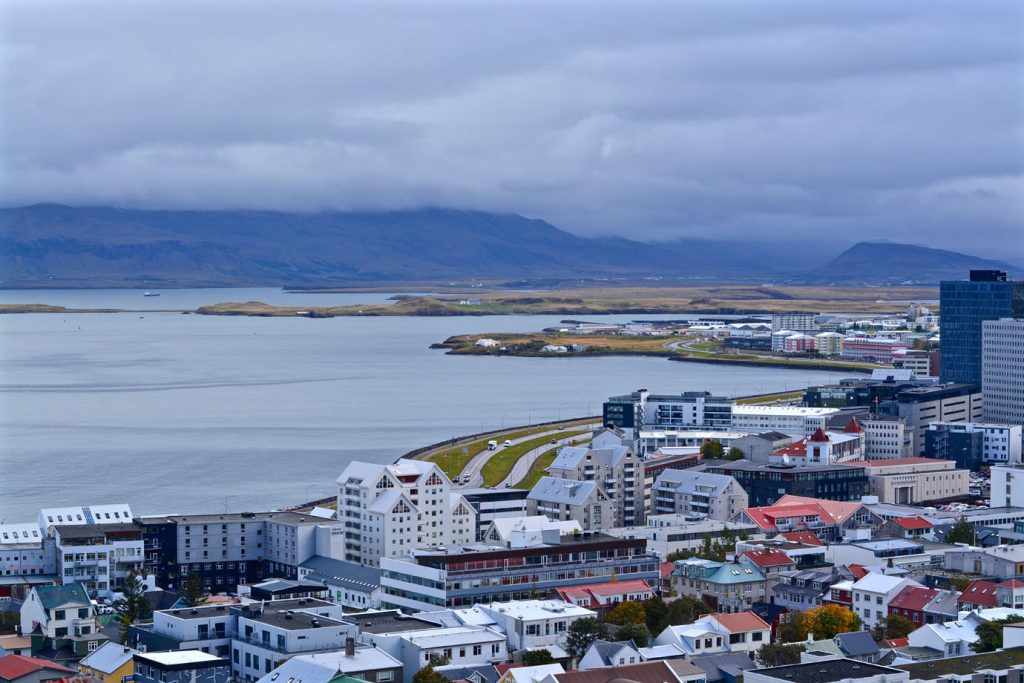 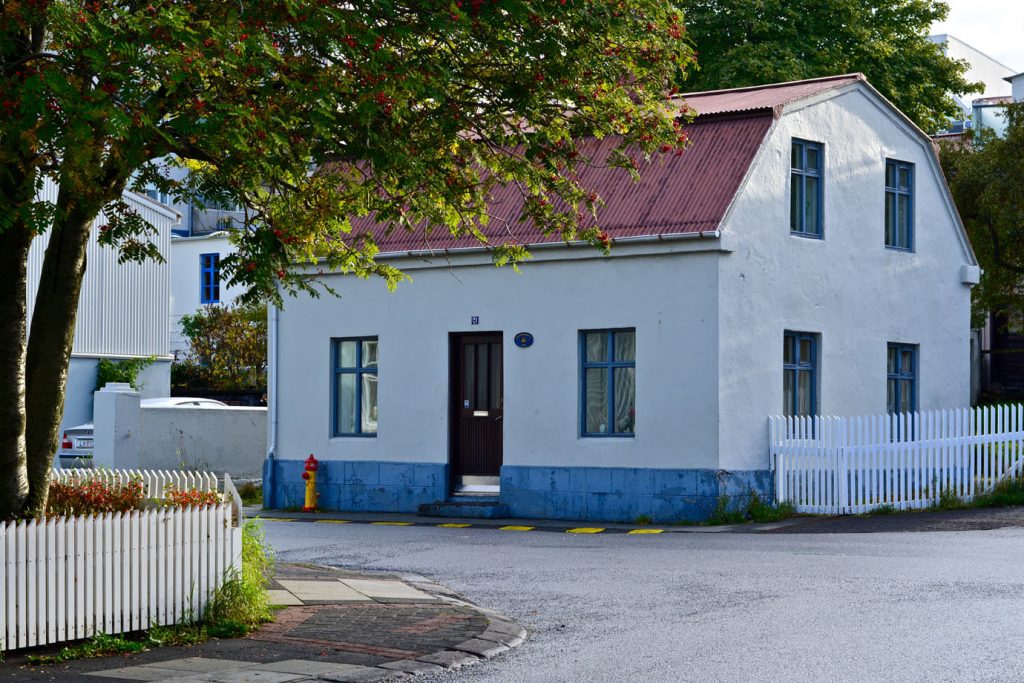 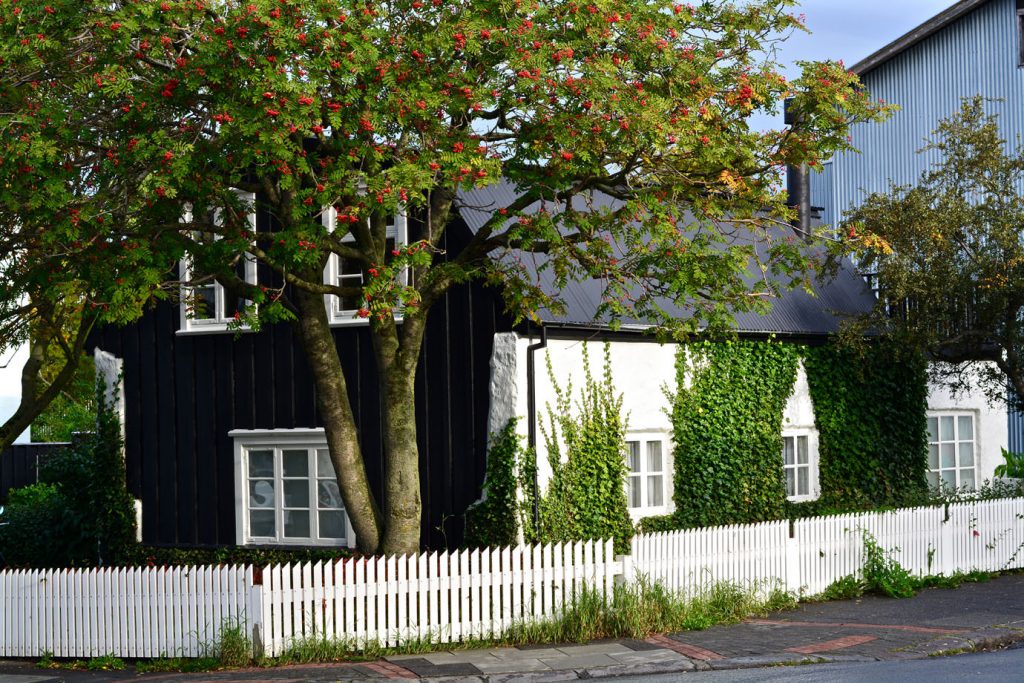 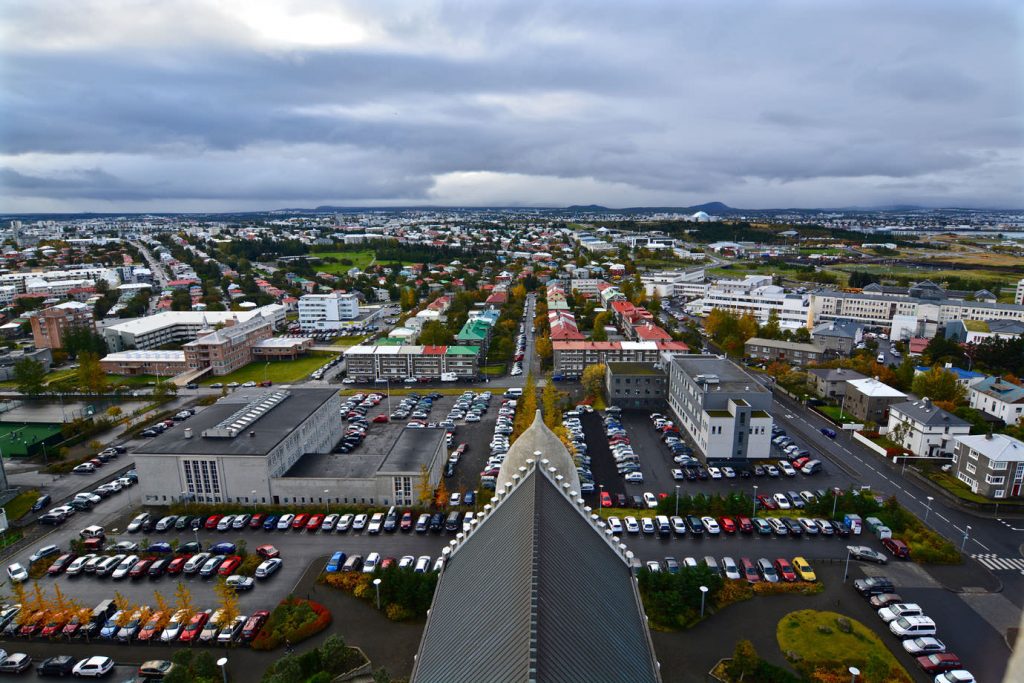 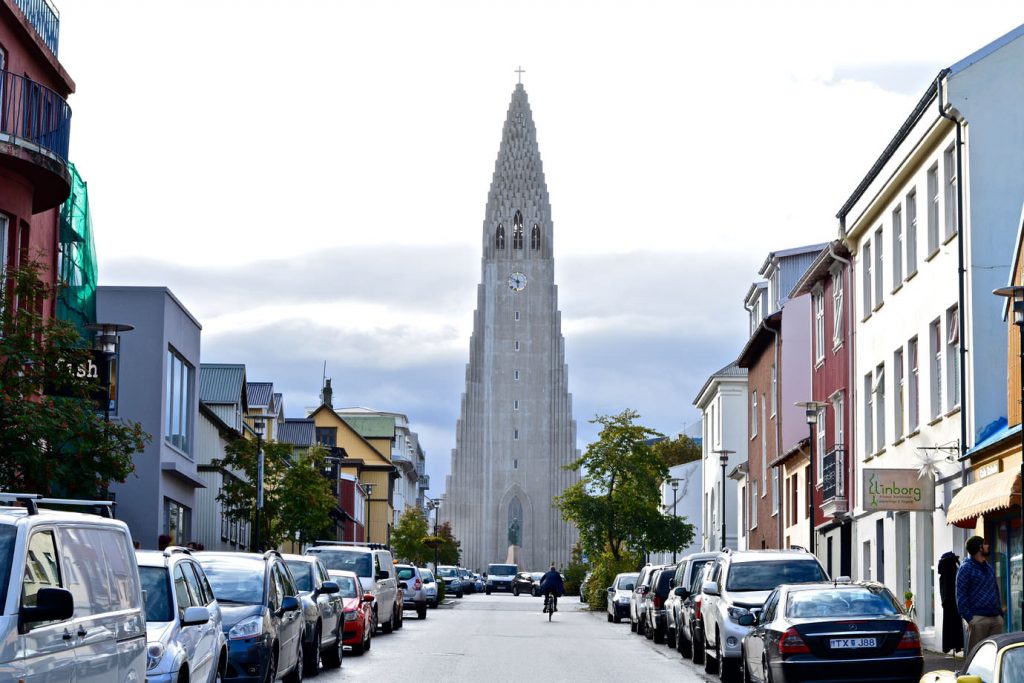 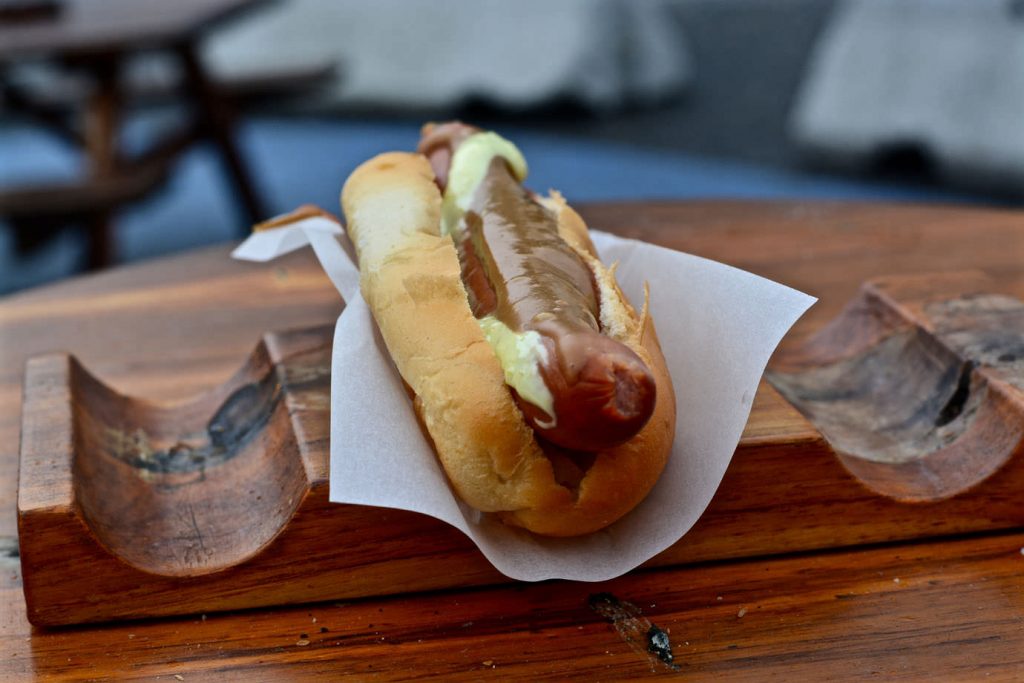 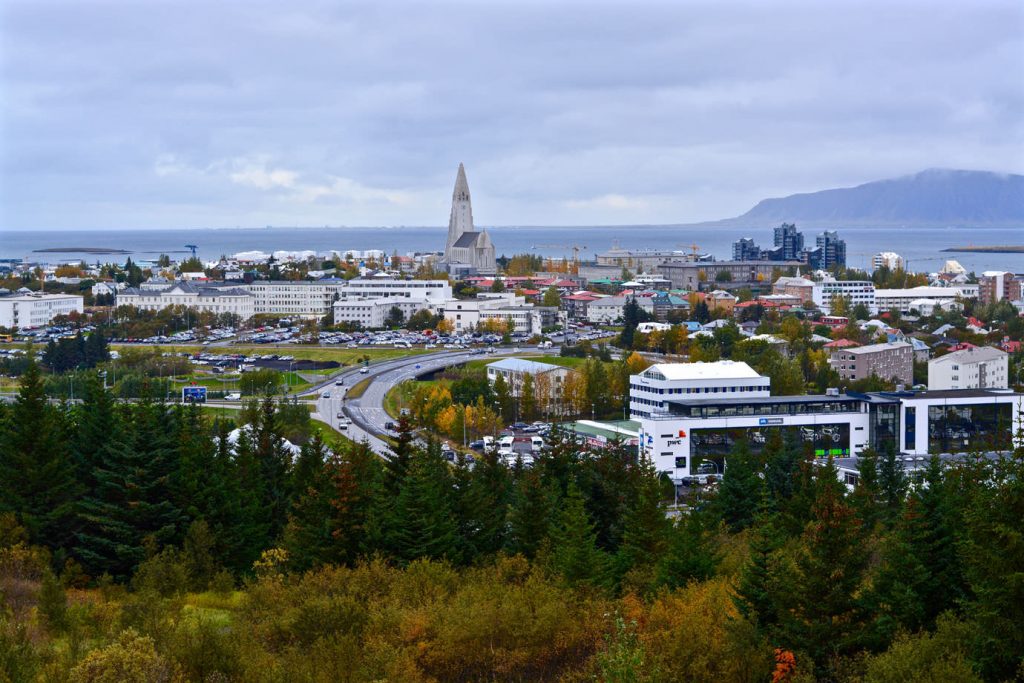