San Francisco, California, United States, was founded on June 29, 1776. Over 850.000 people live there. However, it is not the capital of California, which is Sacramento. San Francisco is known for its steep hills, the cable cars and the Golden Gate Bridge. Companies as Dropbox, Reddit, Airbnb, Pinterest, Twitter, Mozilla and many more have their headquarters in San Francisco. 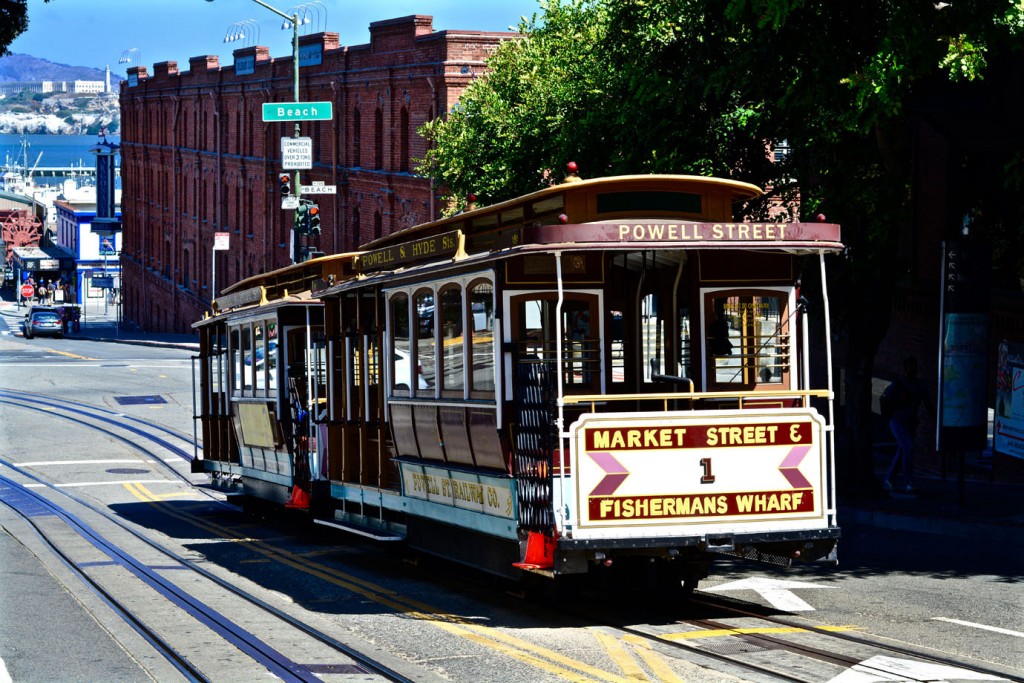 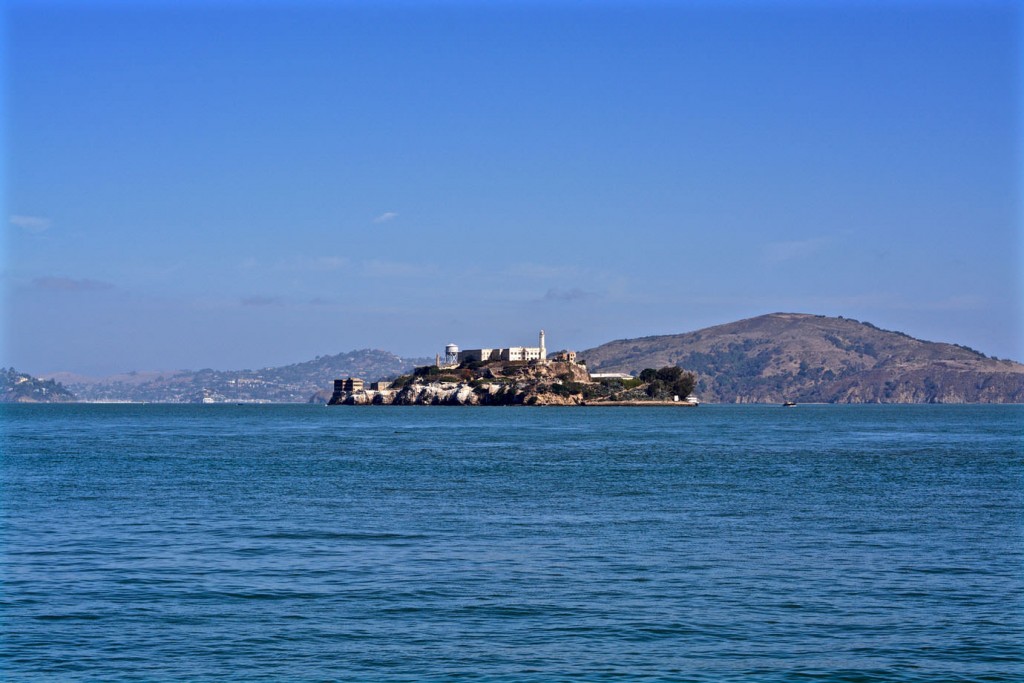 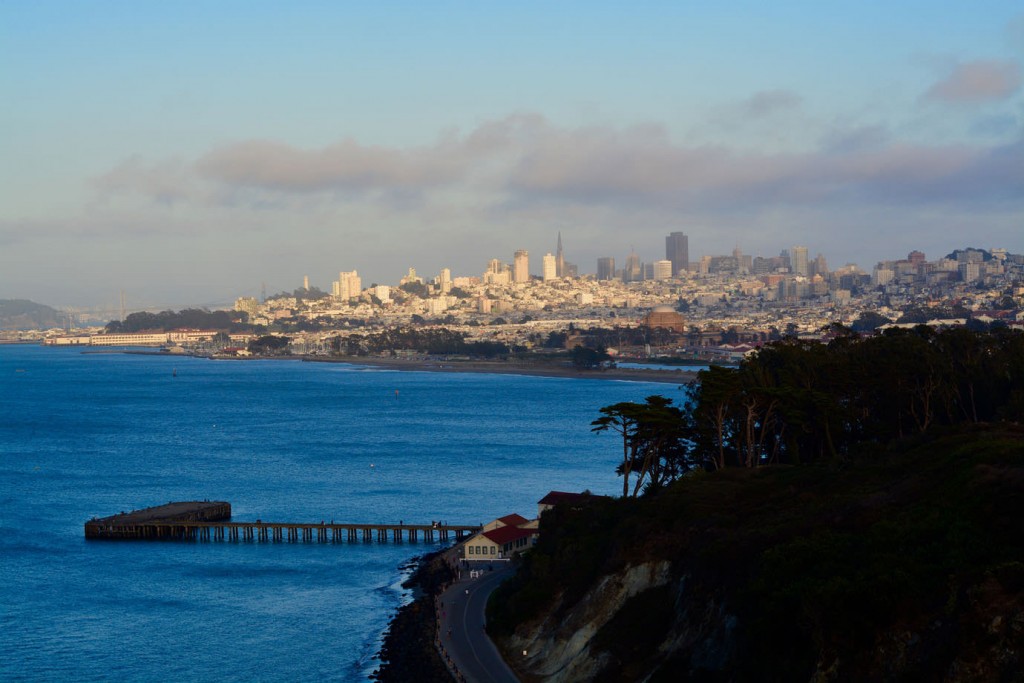 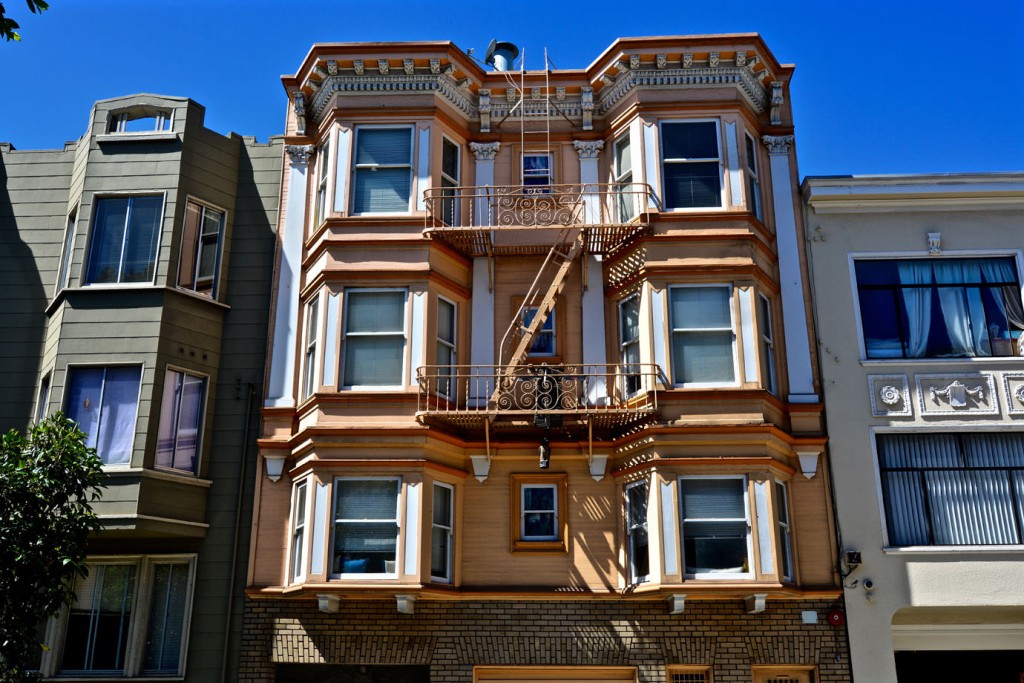 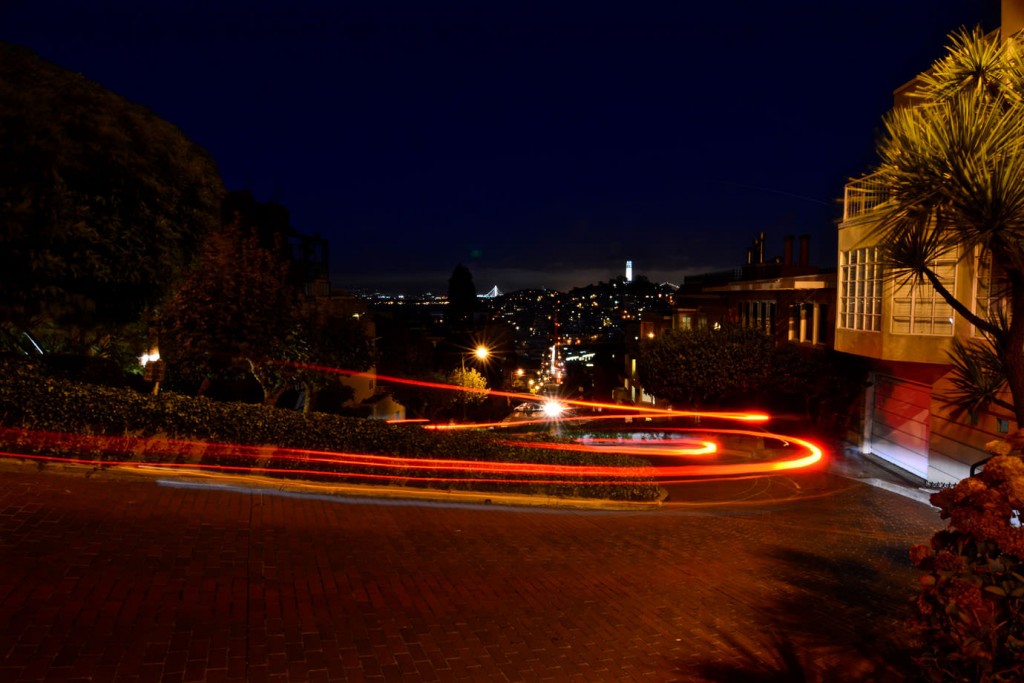 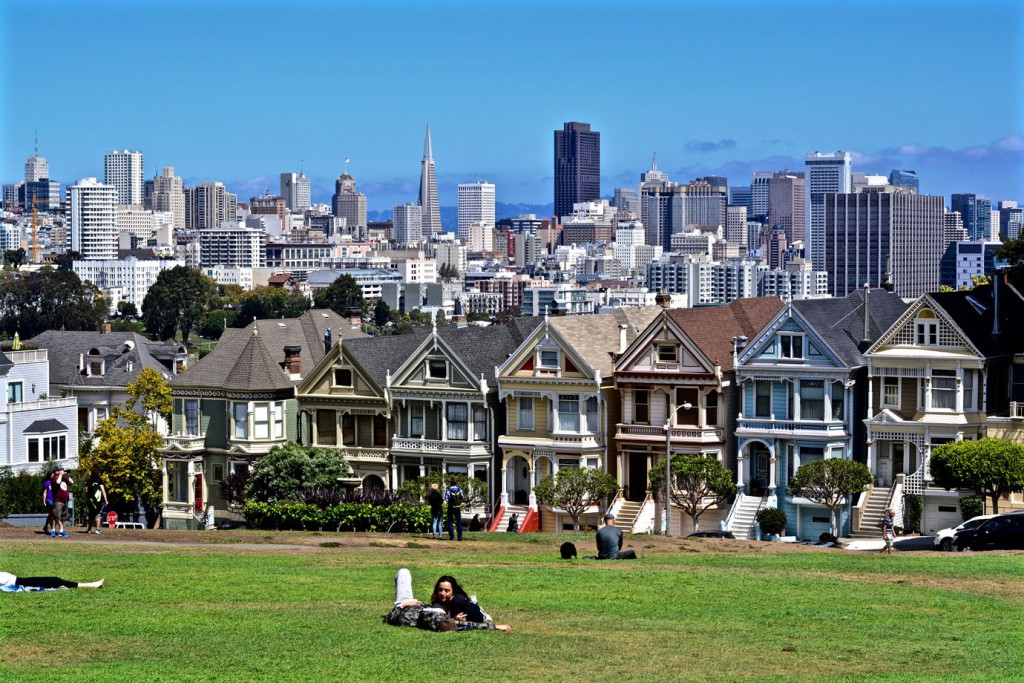 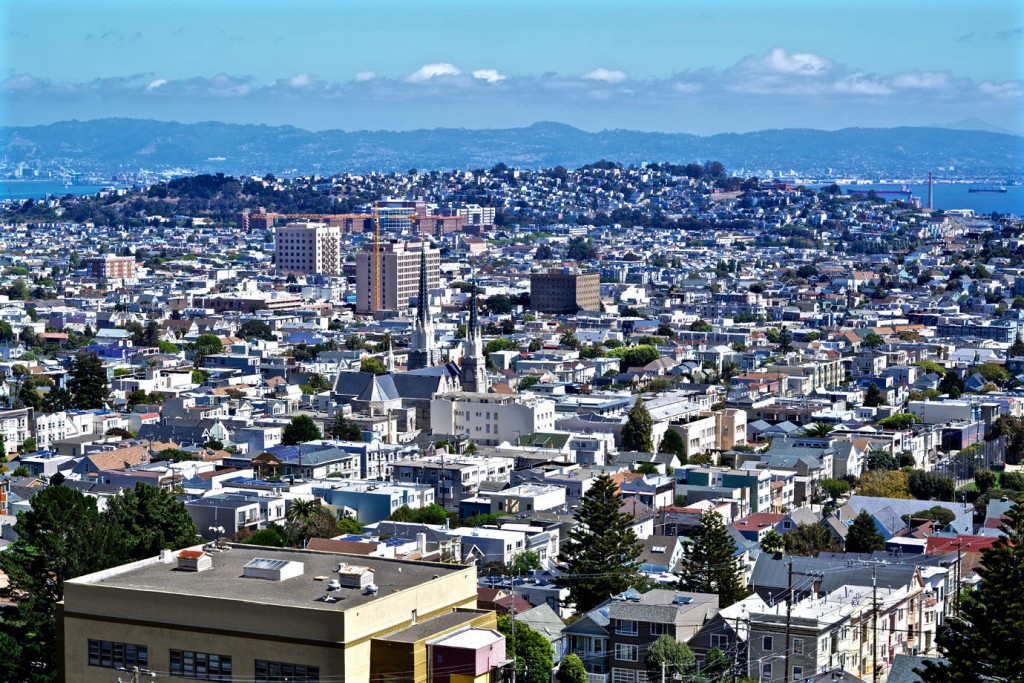 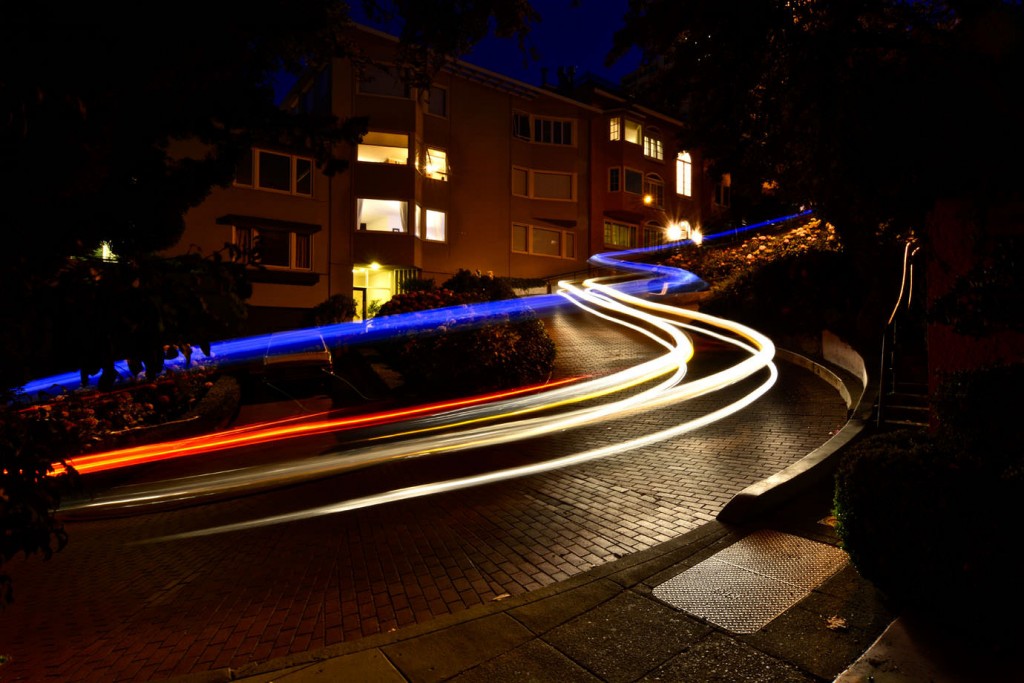 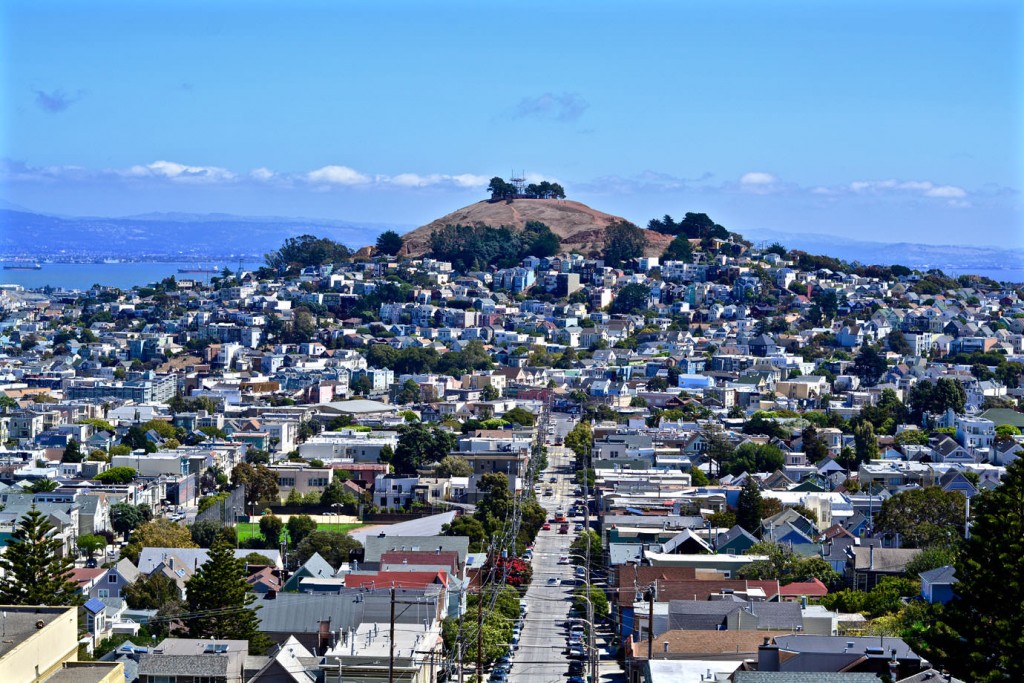