San Gimignano is a little walled medieval town located on a hill in the province of Siena, Tuscany, Italy. San Gimignano is famous for its medieval architecture and especially for its preserved tower houses. Even if the skyline of neighbouring cities, such as Florence, was shaped by towers back in time as well, San Gimignano was the only town which preserved 14 towers until today. The towers in the other cities were brought down due to wars, catastrophes or urban renewal. But even San Gimignano lost many towers, originally there were 72 of them all over the city. Thanks to its remaining towers San Gimignano is also called “Town of fine towers”. In combination with its hilltop setting and the surrounding walls, it makes one feel like traveling back in time. The town is named after the bishop of Modena, who is said to have saved the city from Attila the hun. Only home to nearly 8.000 inhabitants, the town is visited by thousands of tourists every month. 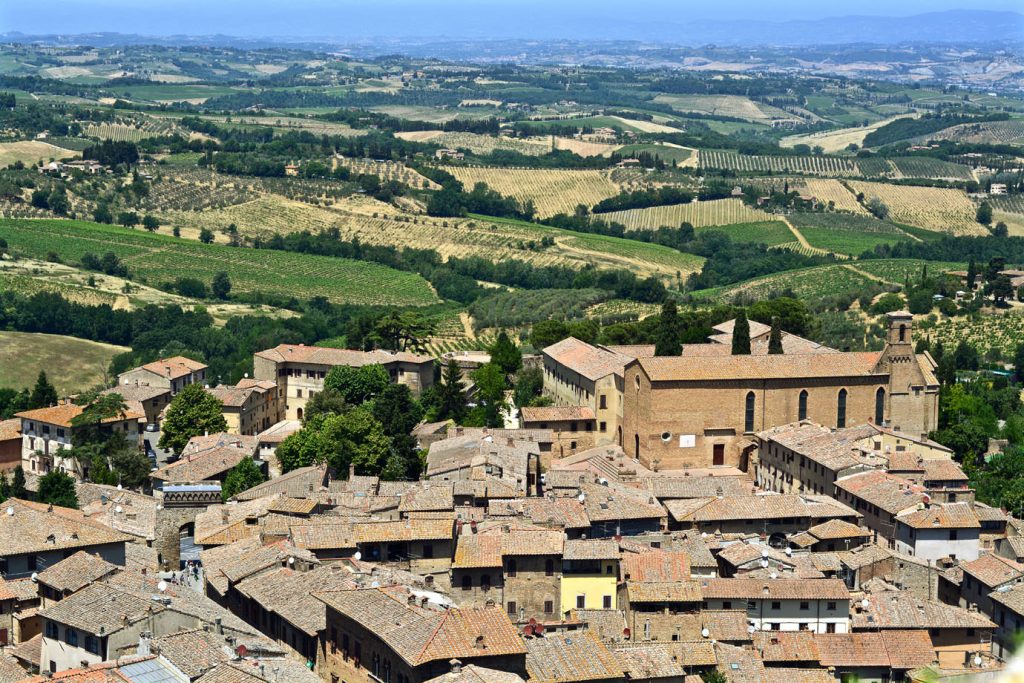 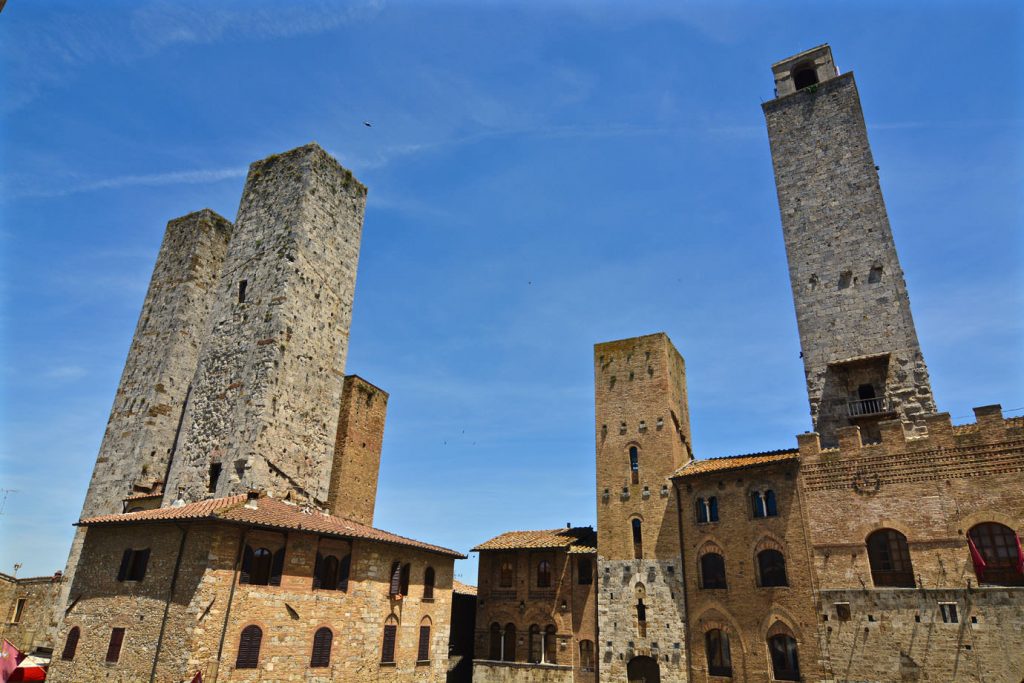 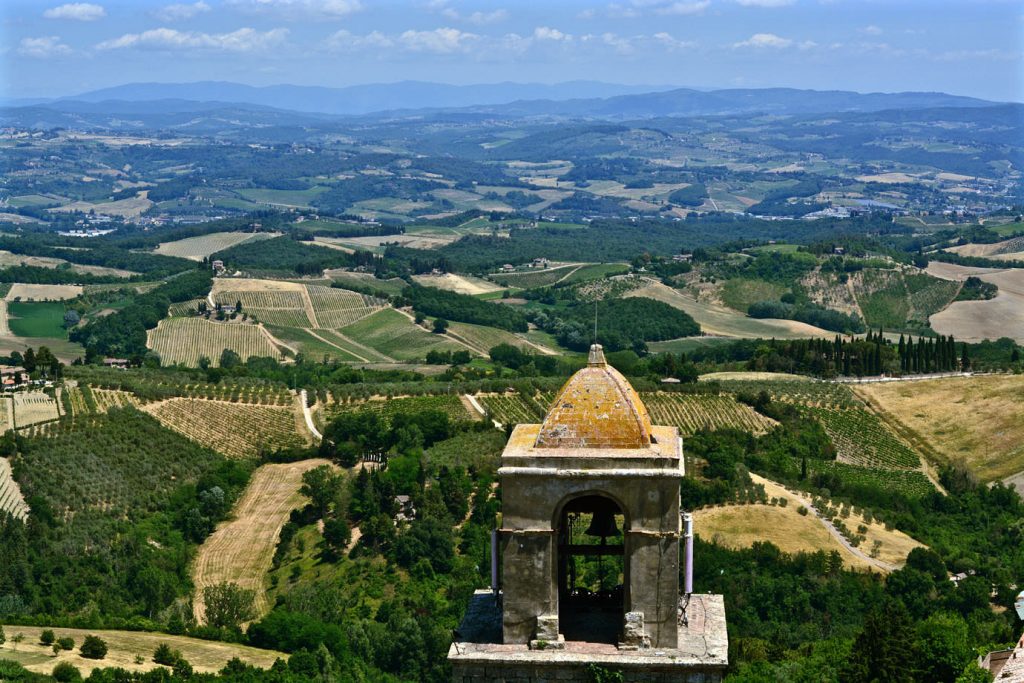 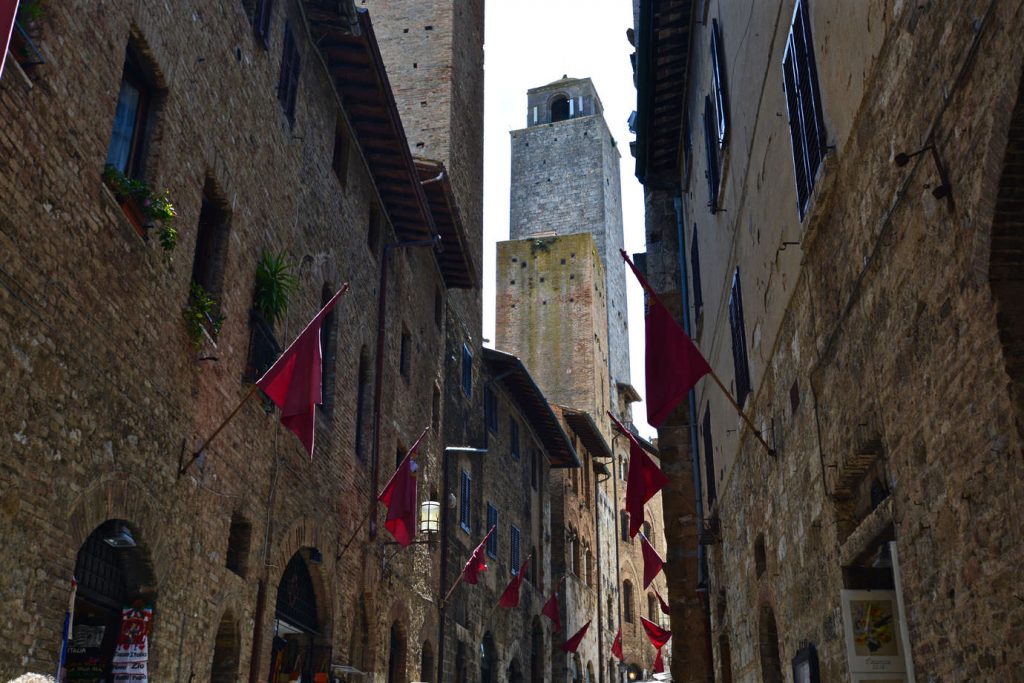 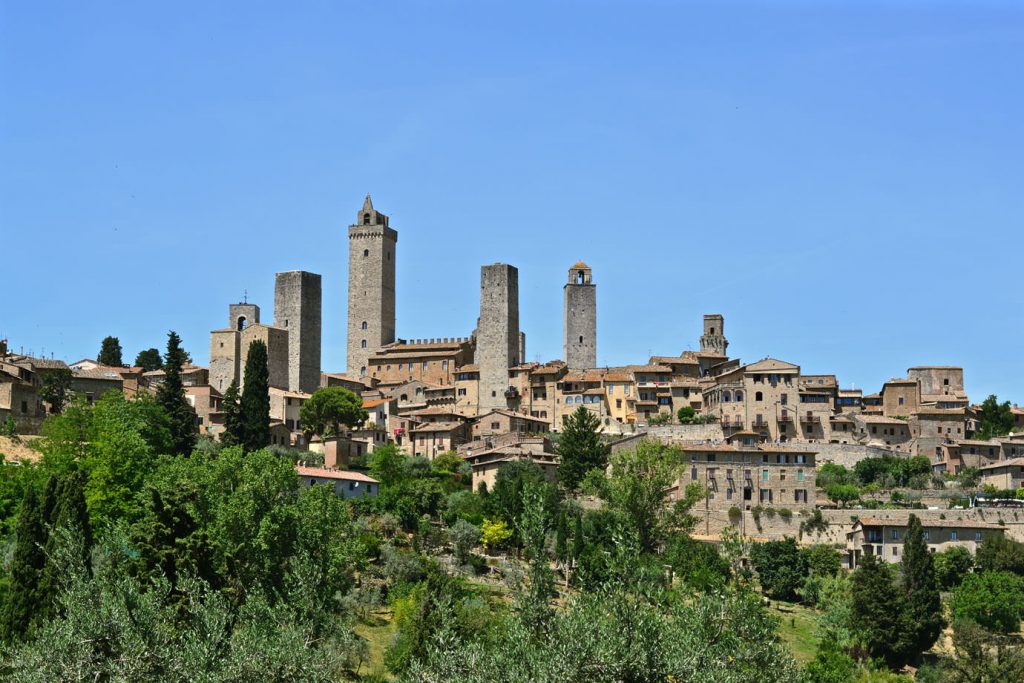 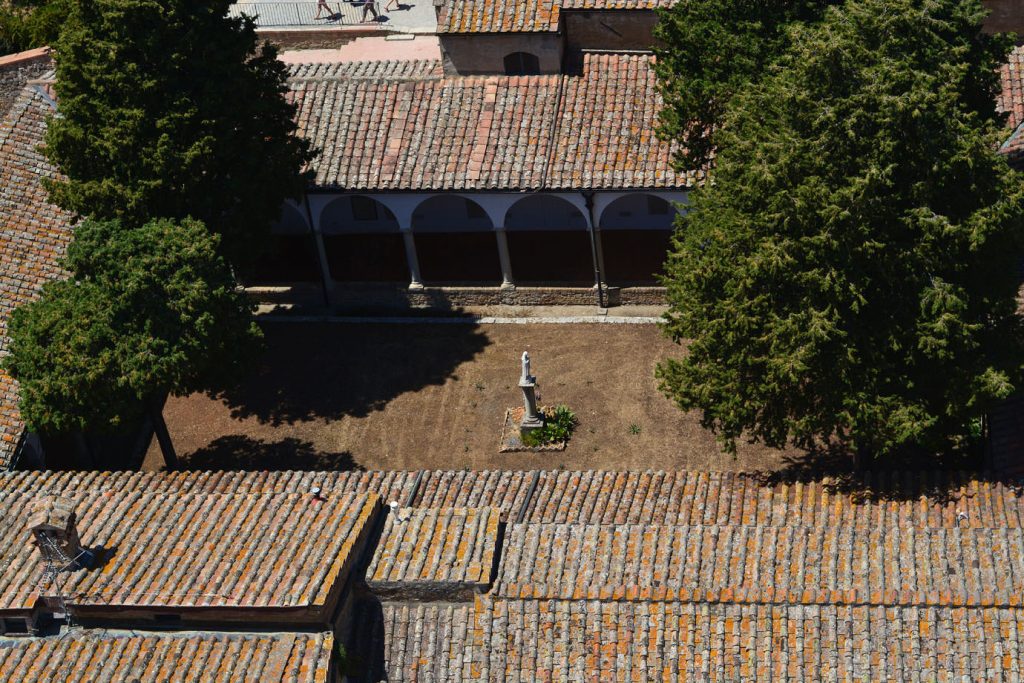 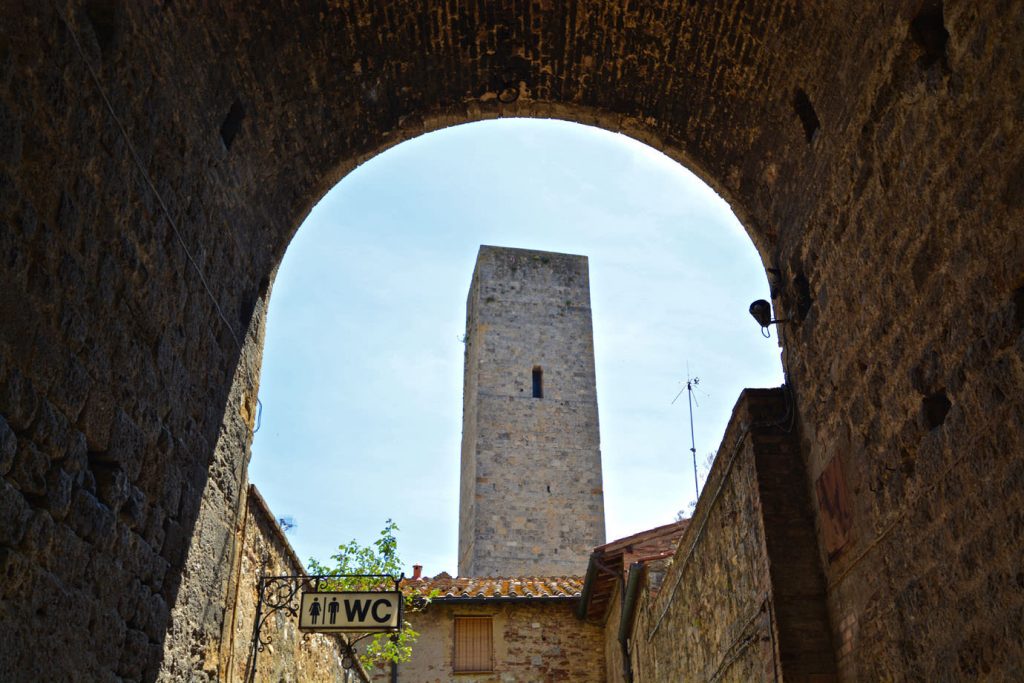 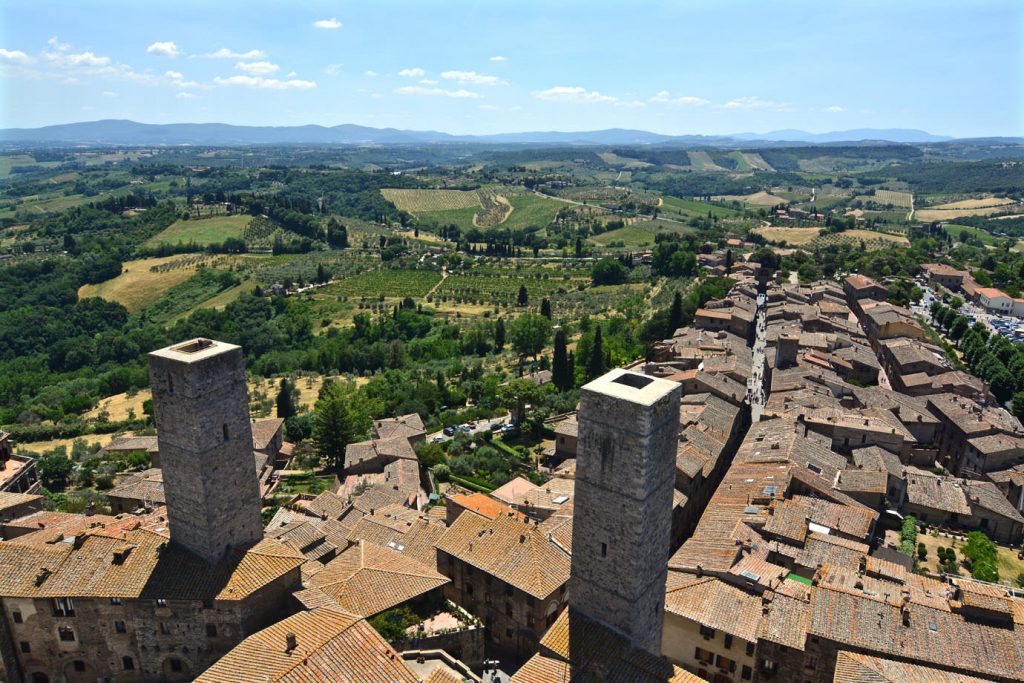 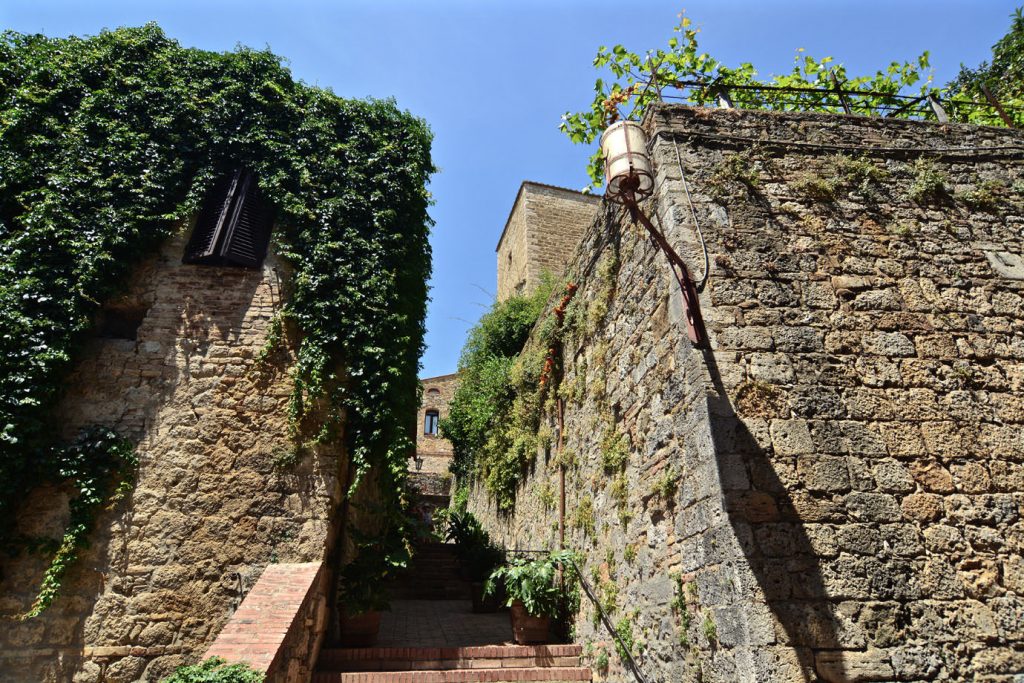 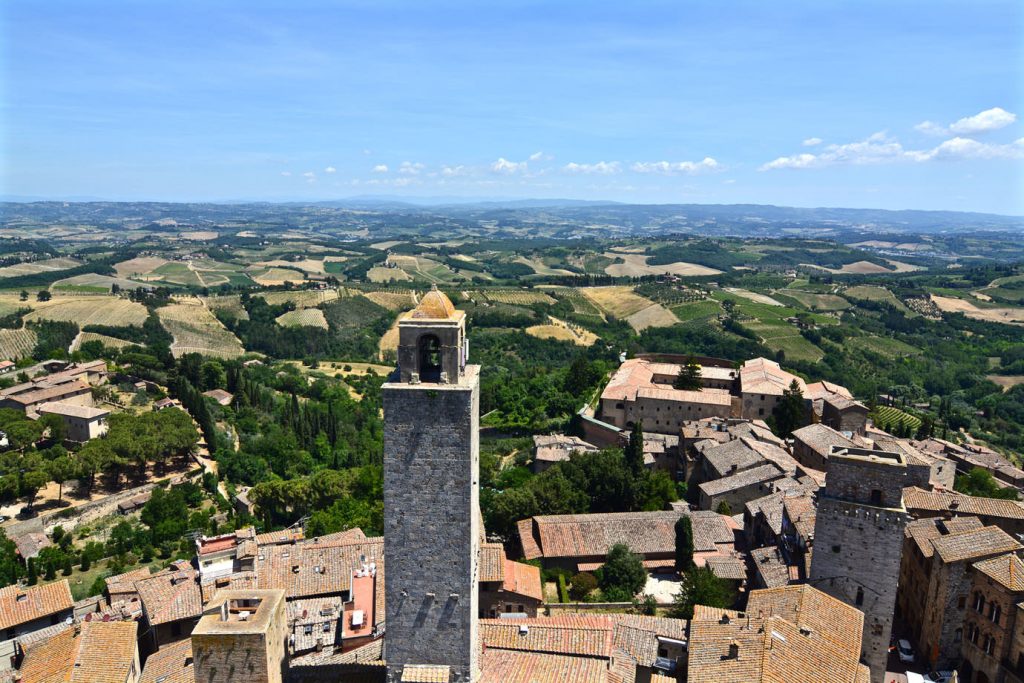 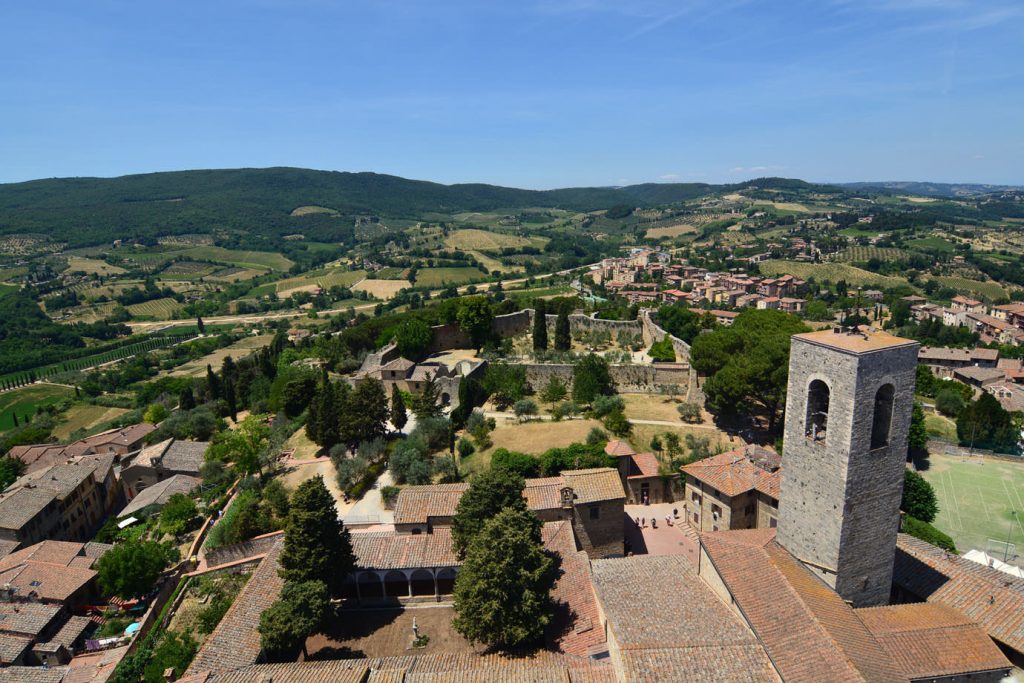 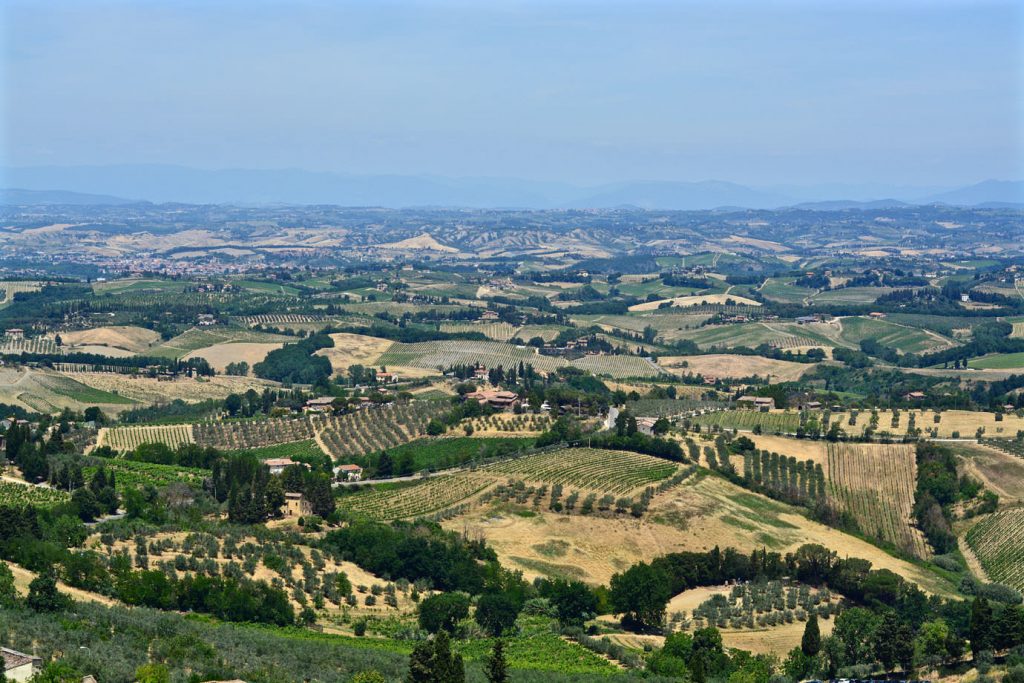 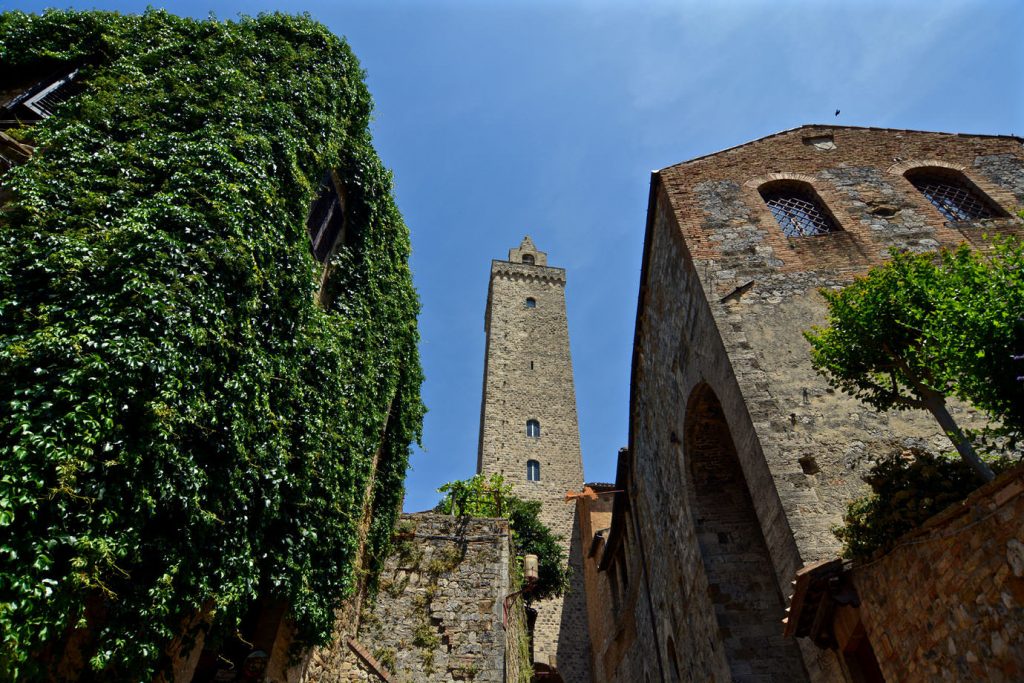 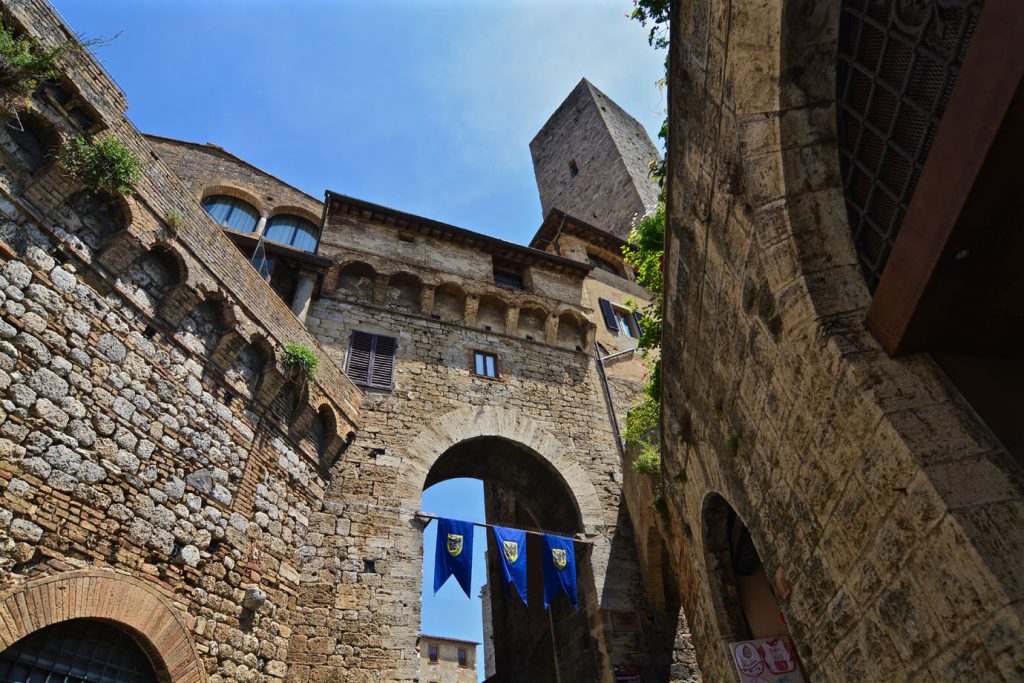 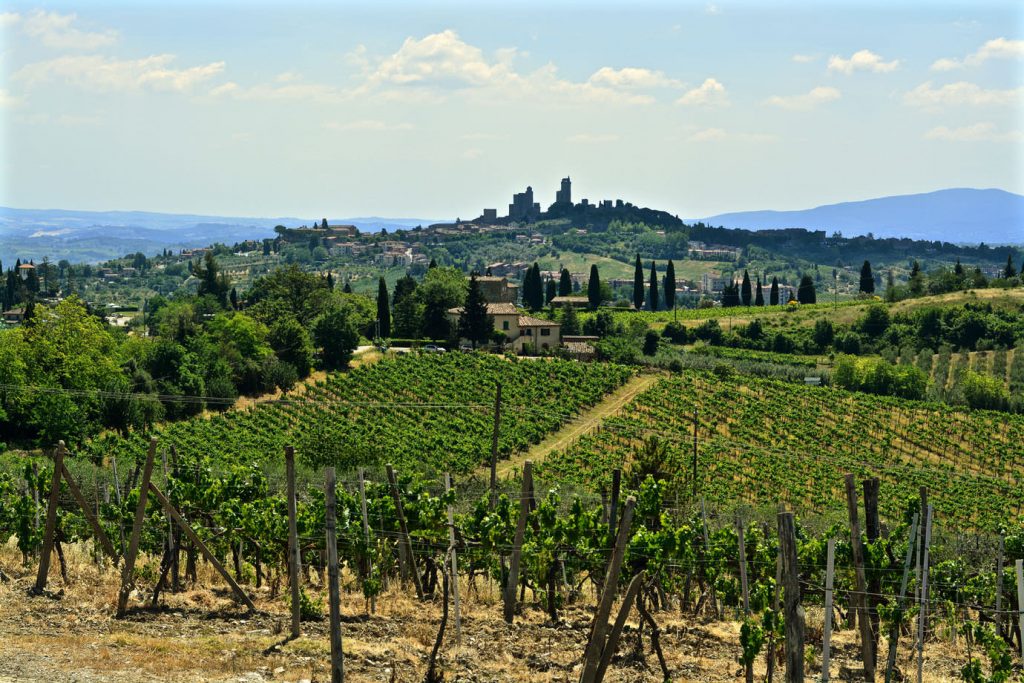