Sydney is probably the most known city of Australia. Located in the state of New South Wales it is Australia’s most populous city with over 4.921.000 inhabitants. The capital of Australia is Canberra, though. Next to popular sights as the Sydney Opera House or the Sydney Harbour Bridge one can find great beaches or restaurants as well as museums and art venues like Carriageworks or national parks like Royal National Park. Surrounded by the world’s largest natural harbour in the east and the Blue Mountains in the west, Sydney was founded by British settlers in 1788 as a penal colony. Nowadays it is Asia Pacific’s leading financial hub and a magnet for tourists. 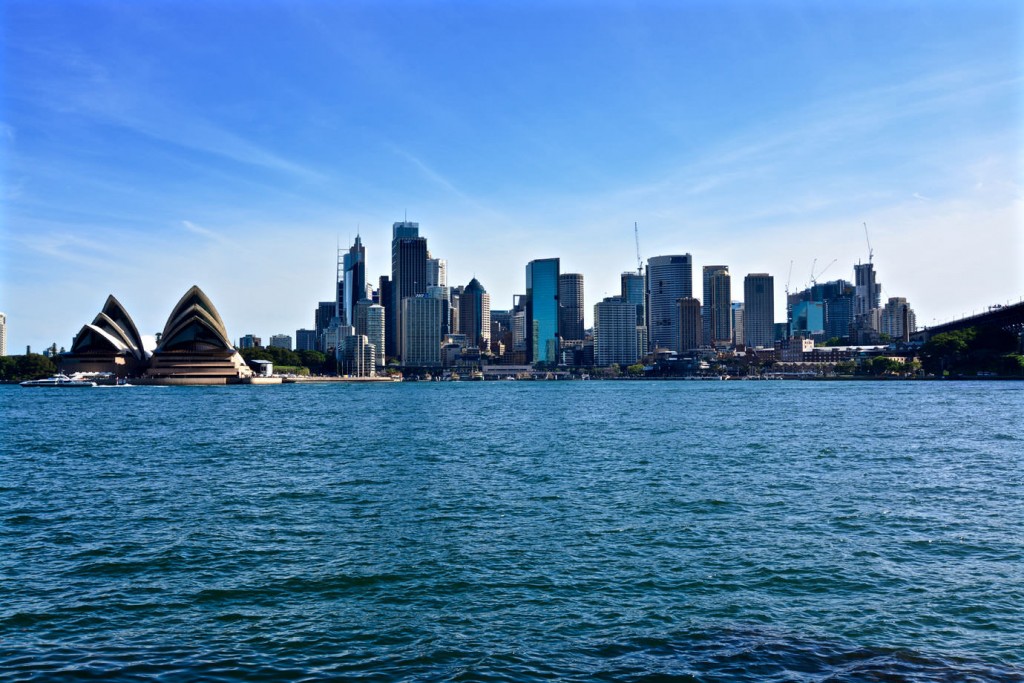 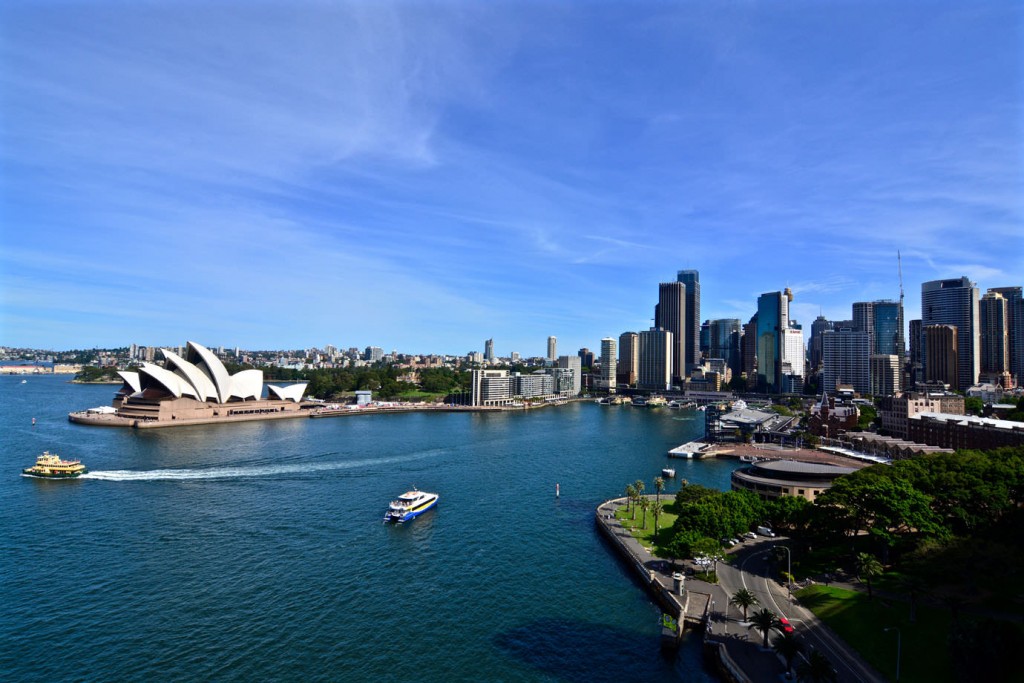 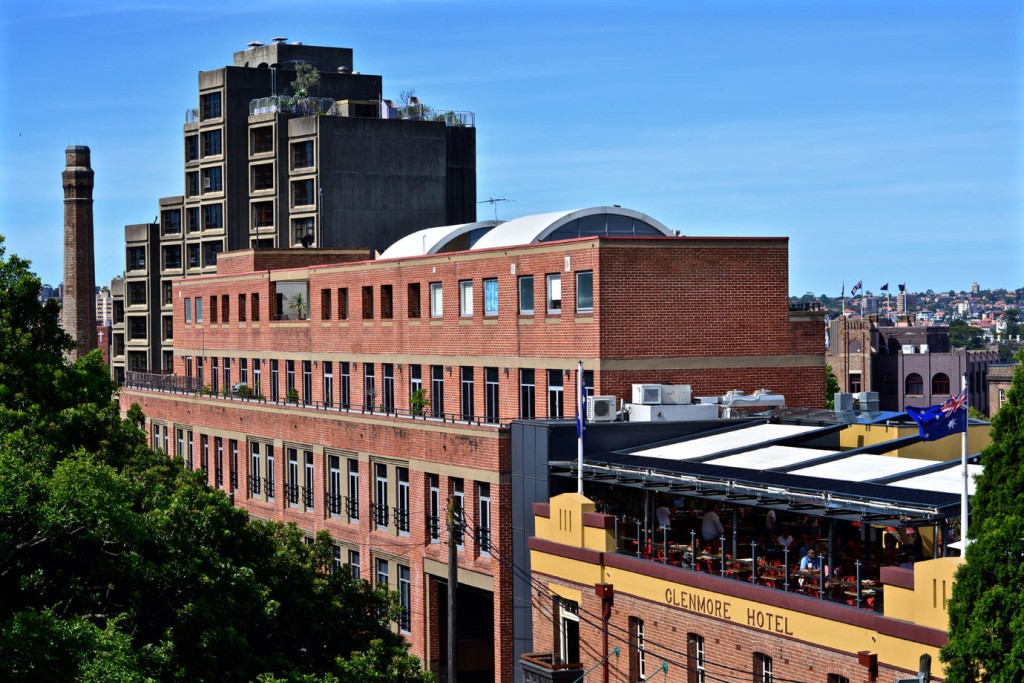 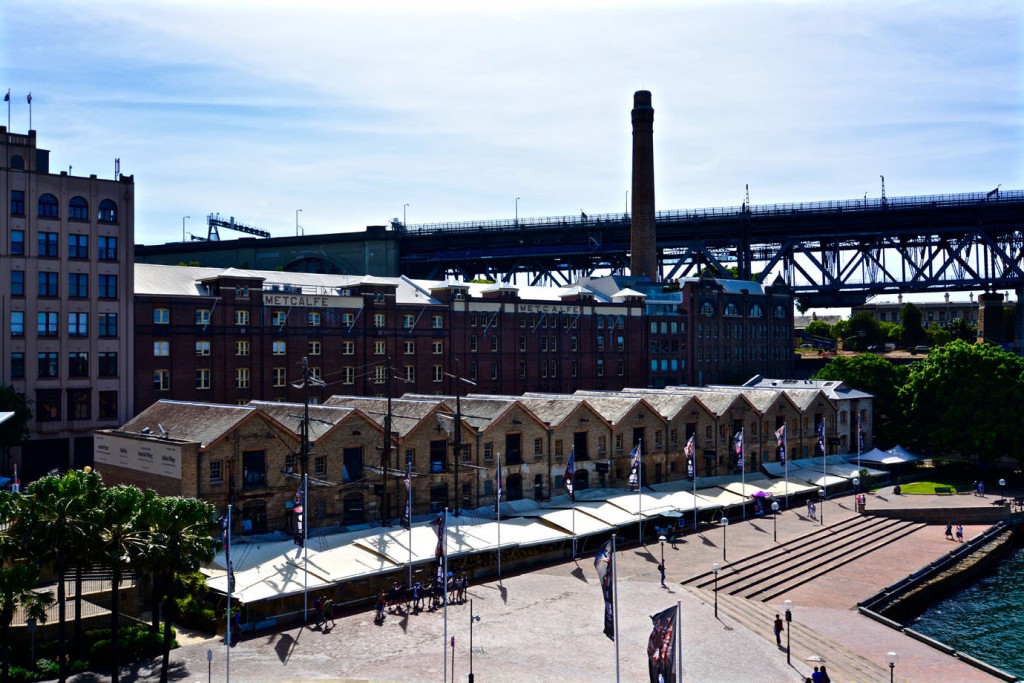 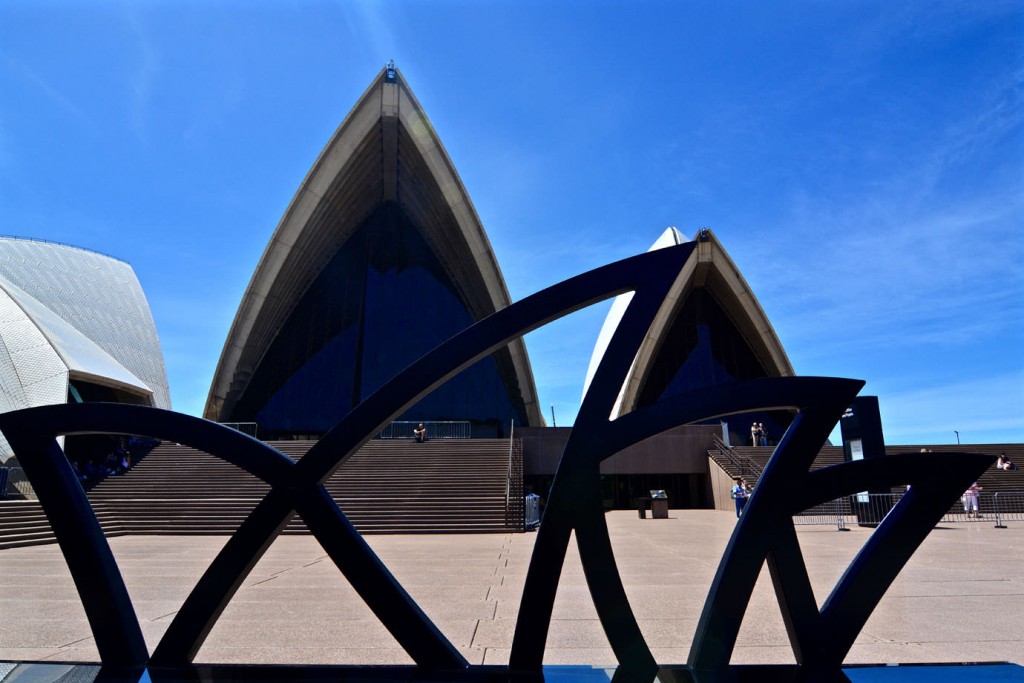 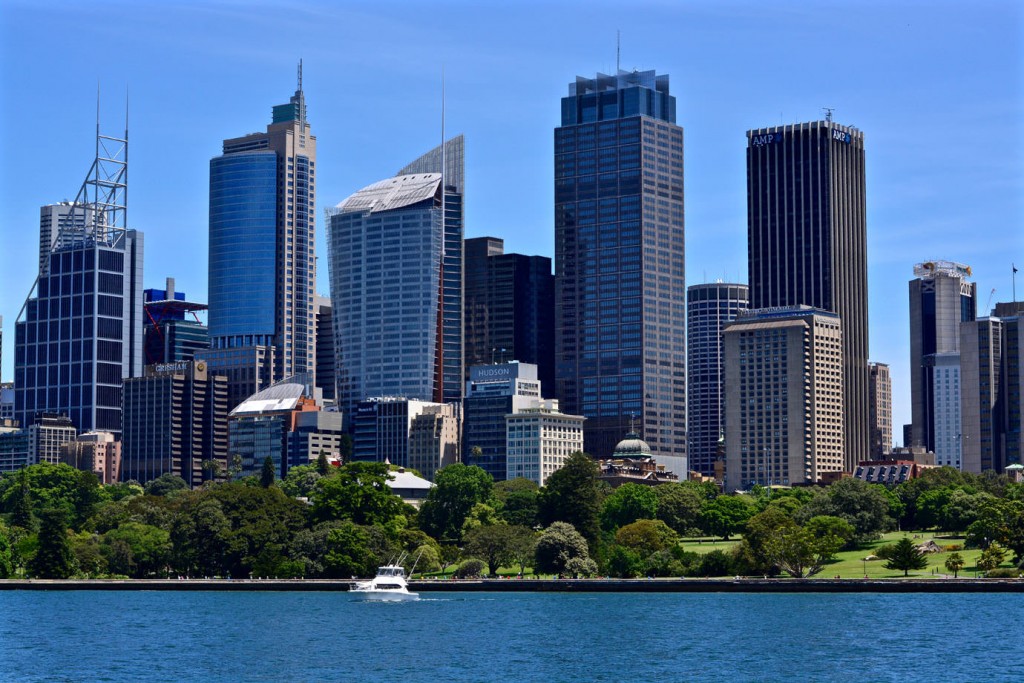 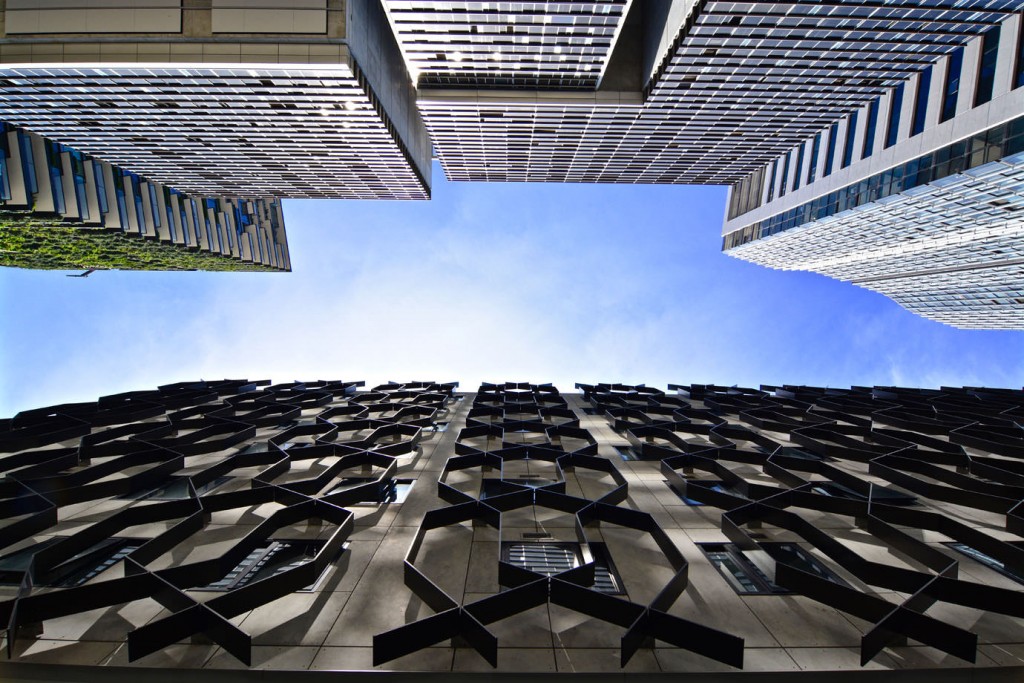 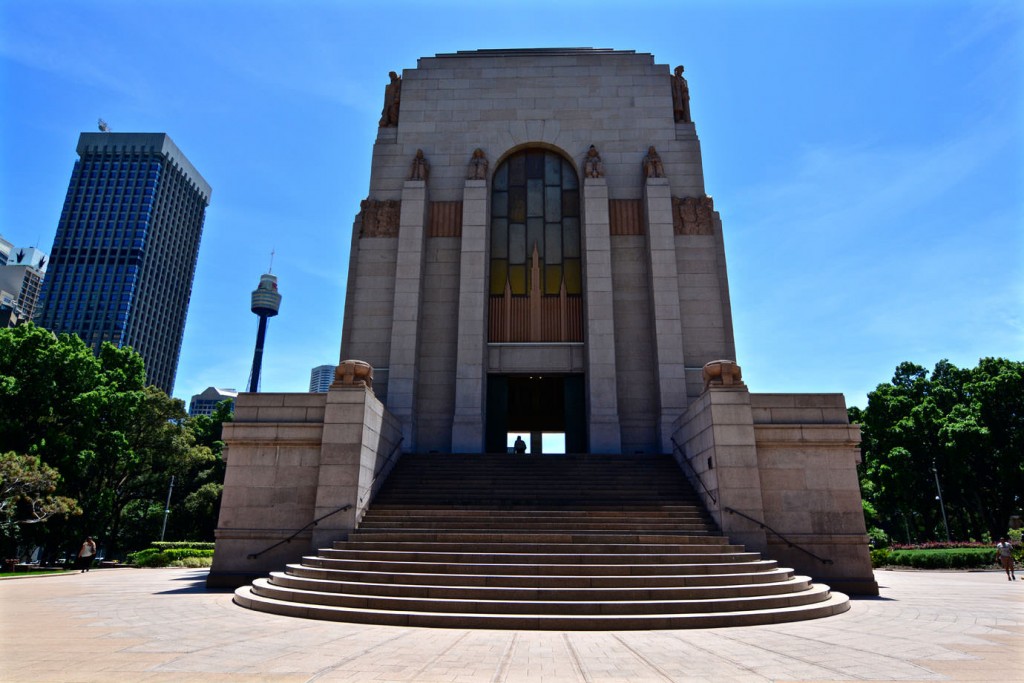 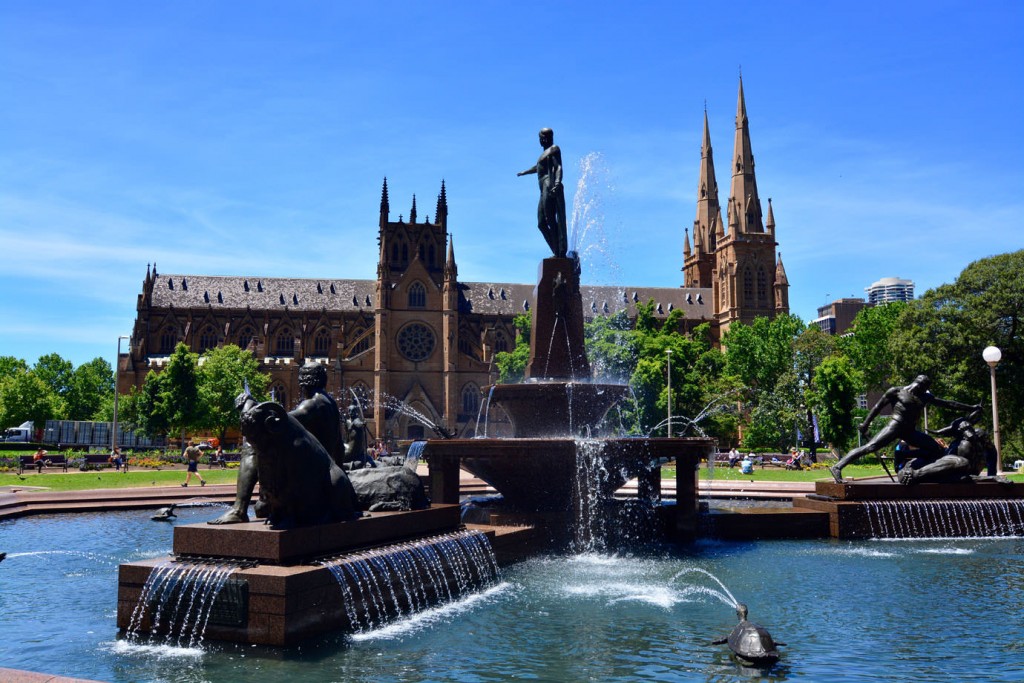 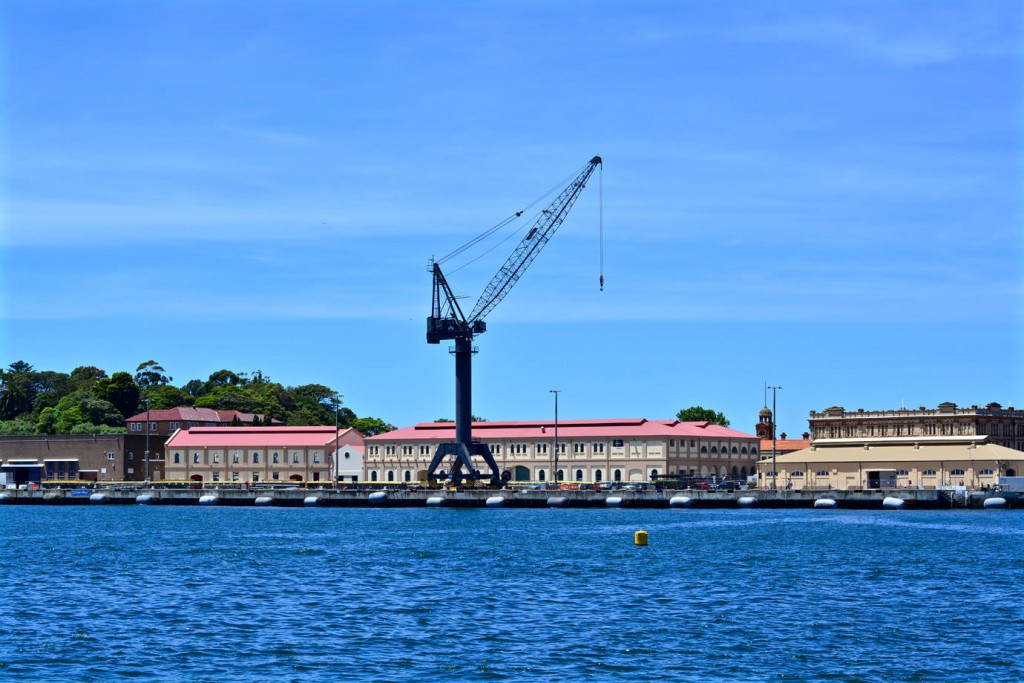