Several limestone stacks off the shore of the Port Campell National Park, by the Great Ocean Road in Victoria, Australia are called The Twelve Apostles. As they are so close to each other The Twelve Apostles became a popular tourist attraction. Known as the Sow and Piglets until 1922 the site was renamed to The Apostles for tourism purposes. Eventually they became known as The Twelve Apostles, although there never were more than 9 of them. Actually there are 8 left as one collapsed in 2005. 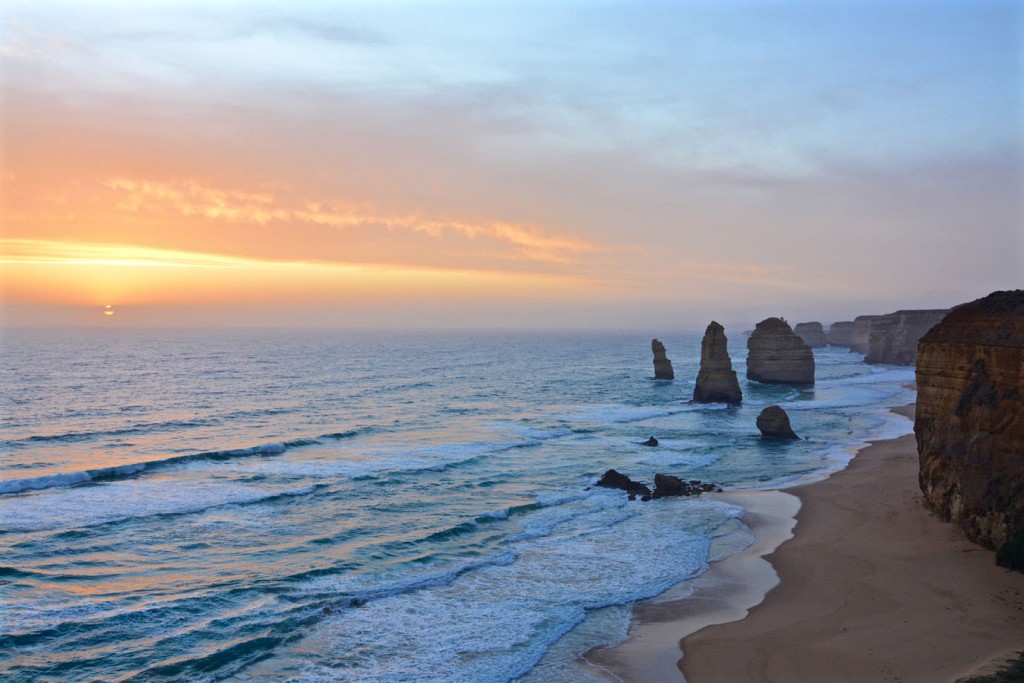 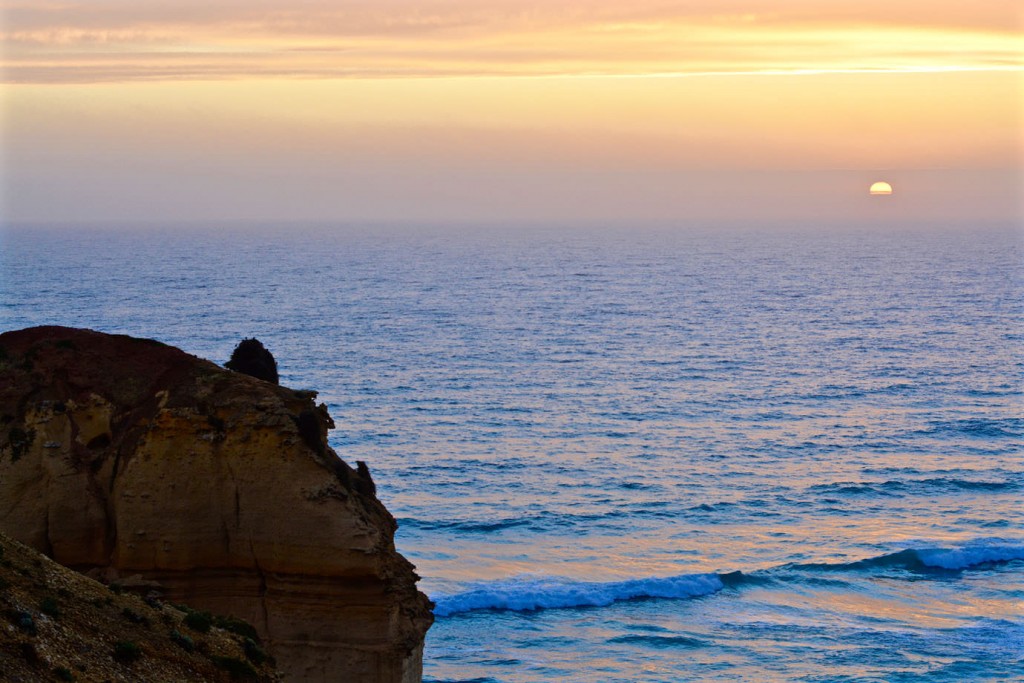 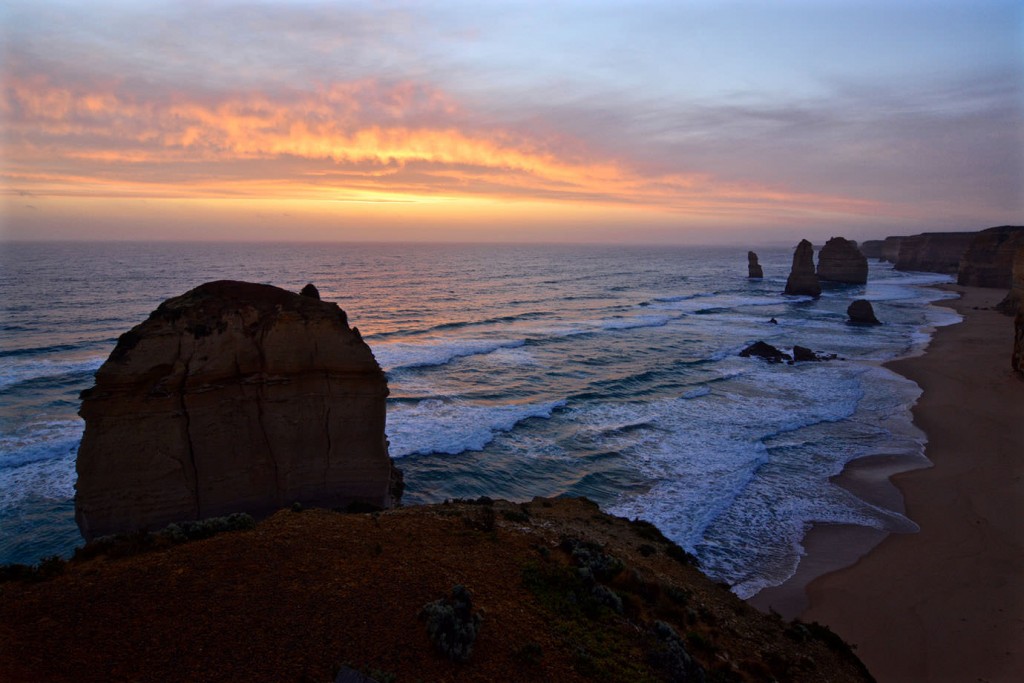 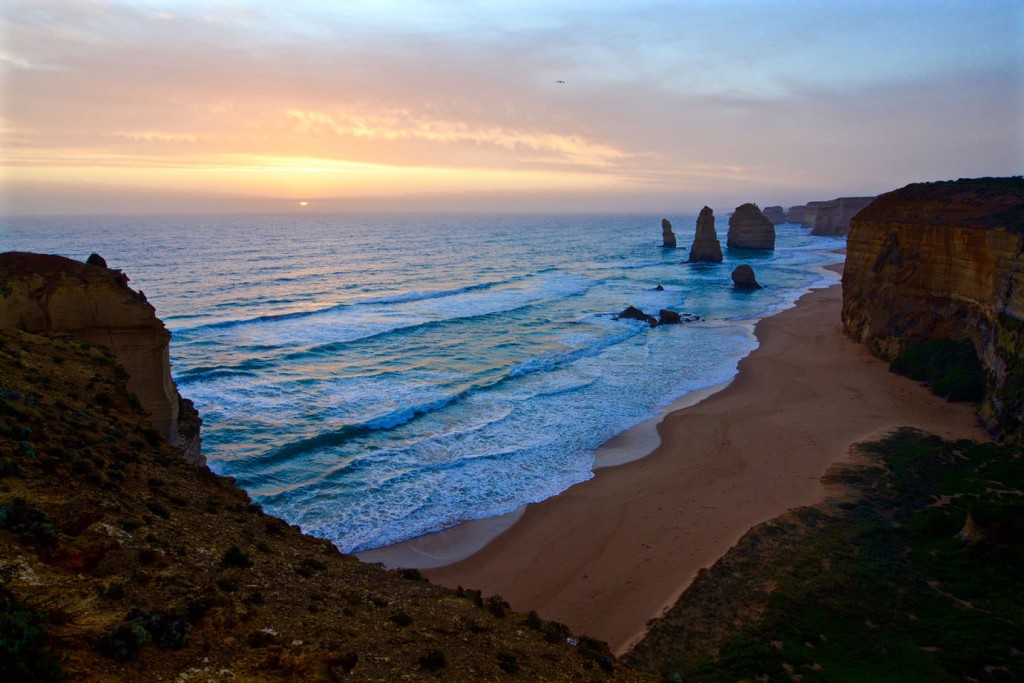 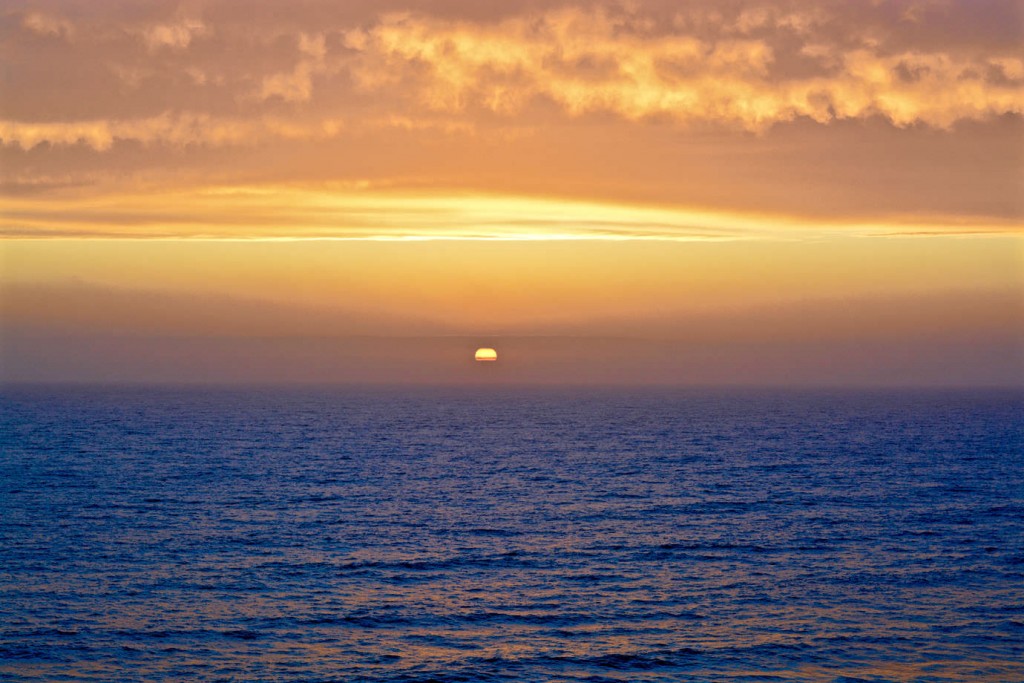 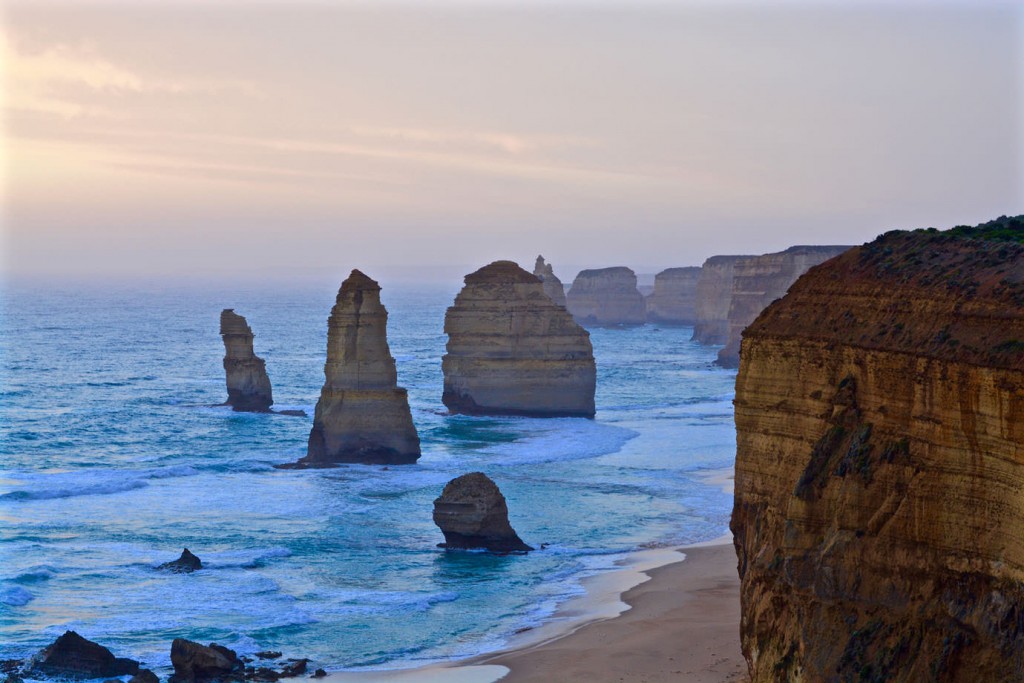