The Vinschgau is a district in Italy and can be found in the western part of the province of South Tyrol. Consisting of 16 municipalities, only 13 of them belong also politically to the Vinschgau. The municipalities of Naturns, Plaus and Partschins are politically part of the neighbouring Burggrafenamt district. As South Tyrol belonged to Austria until 1919 it is still common that most of the population speak German and not Italian. In the district of Vinschgau even over 97 percent of them speak German. That South Tyrol and therefore the Vinschgau belongs today to Italy is the result of the Treaty of Saint-Germain-en-Laye that was signed on 10 September 1919 by the victorious allies of World War I. Because of the steeple of a submerged church, Lake Reschen is the most famous point of the Vinschgau. The church submerged together with 163 homes after the dam was completed in 1950. The building process, however, was accompanied by strenuous opposition that even led to the demolition of the cars of the involved engineers. Different from the usual construction process the dam was not built with concrete, but compacted earth. As a result, a gorgeous footpath along the shore was formed. 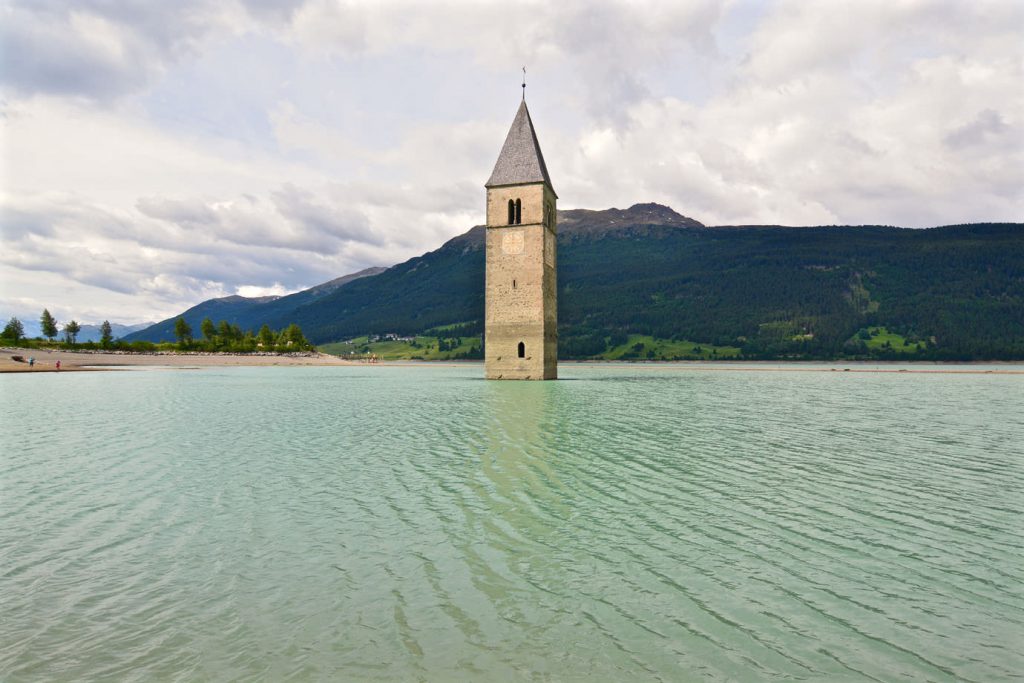 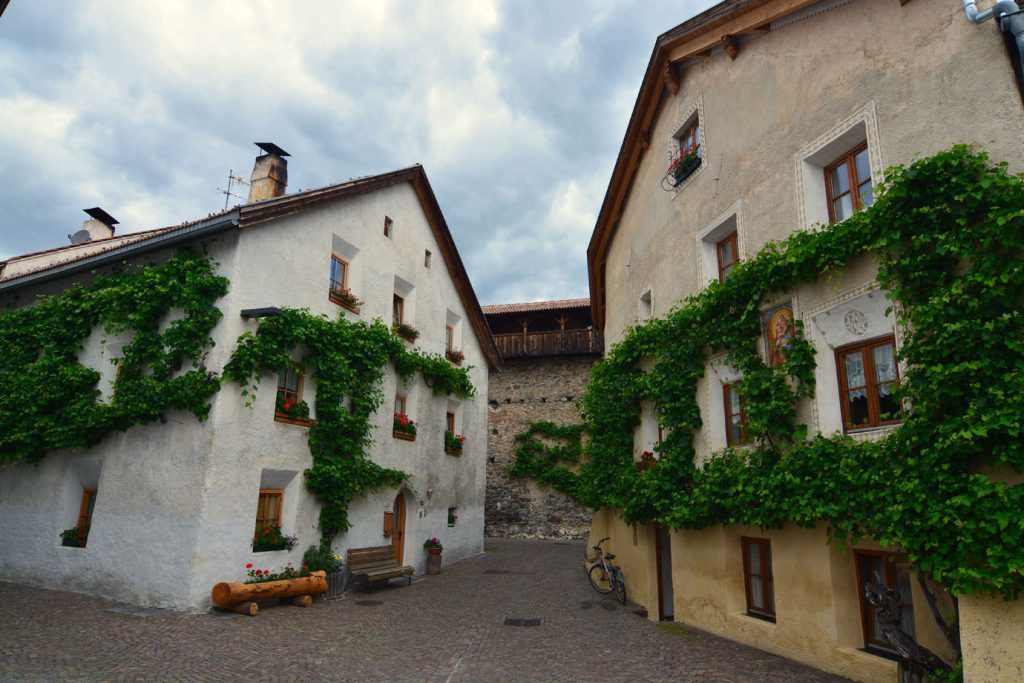 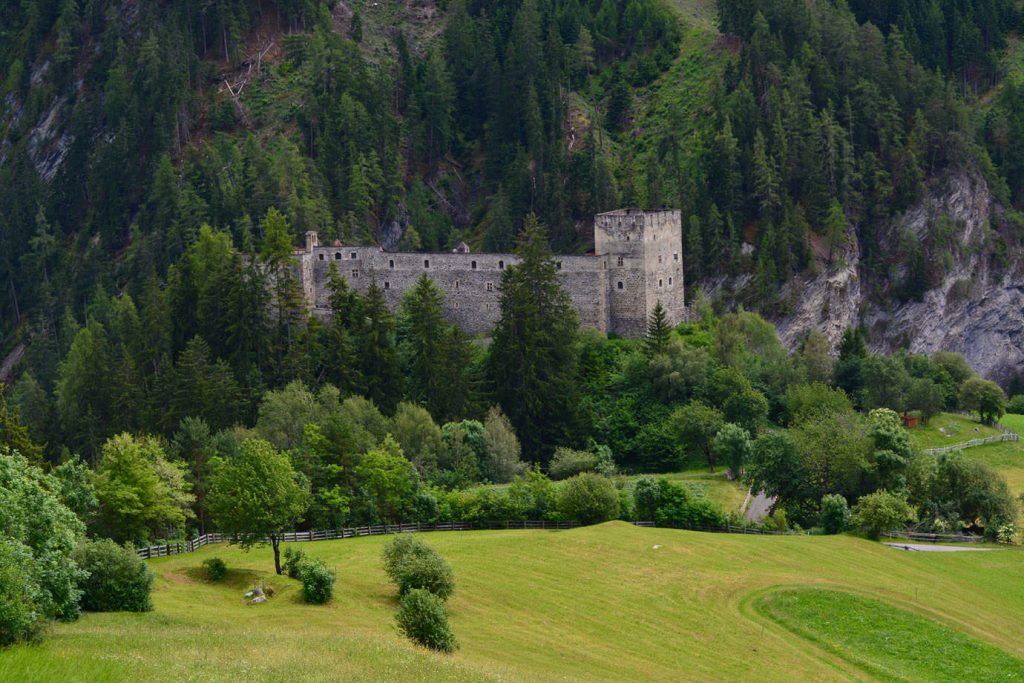 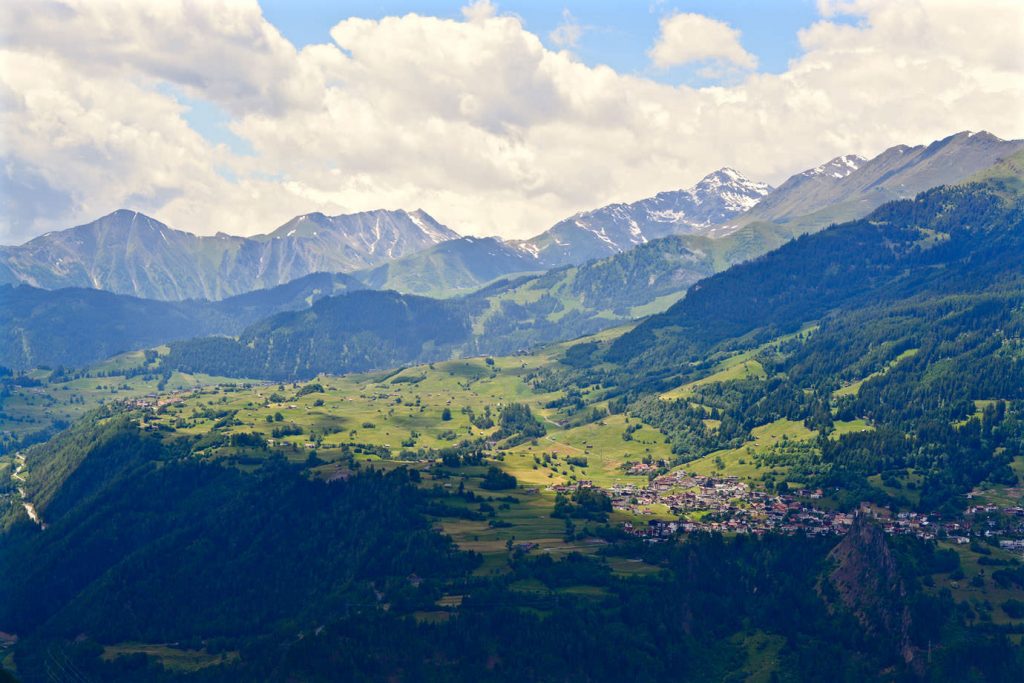 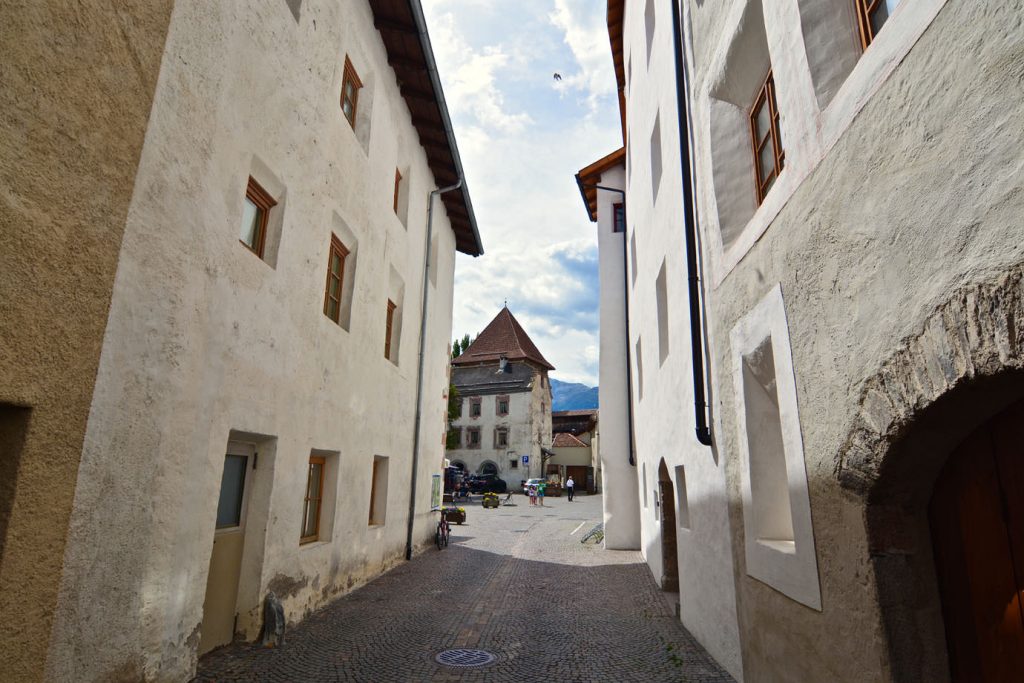 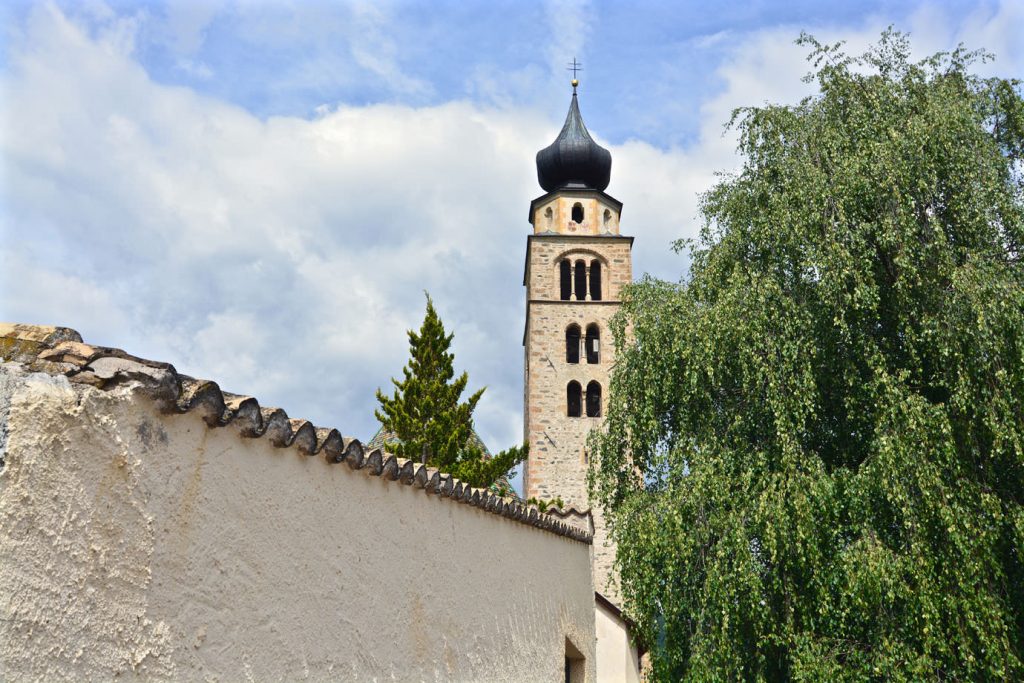 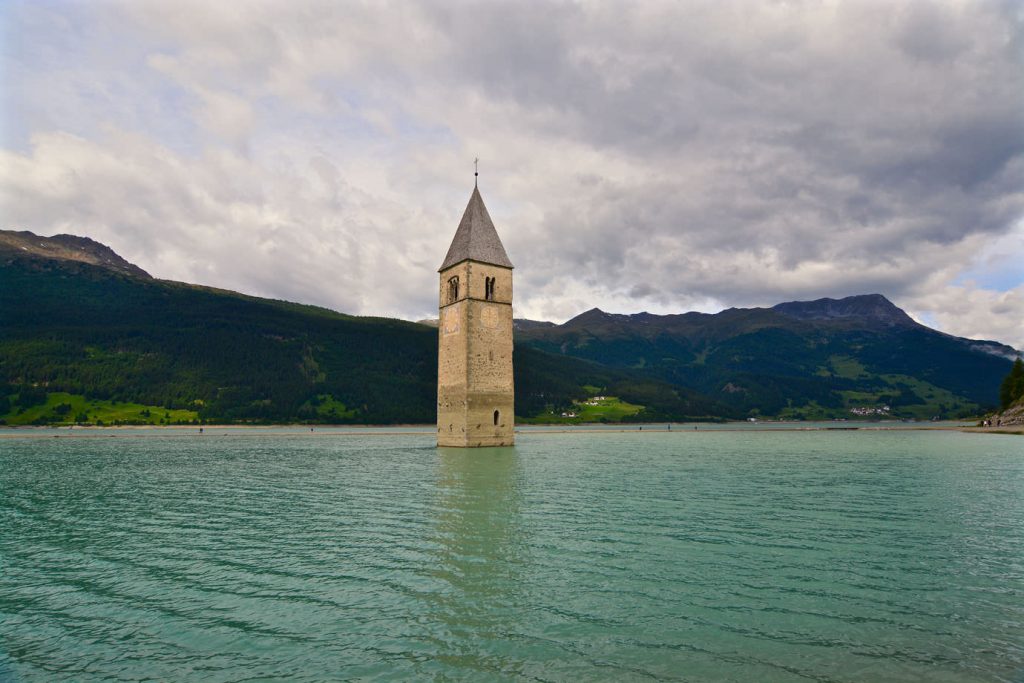 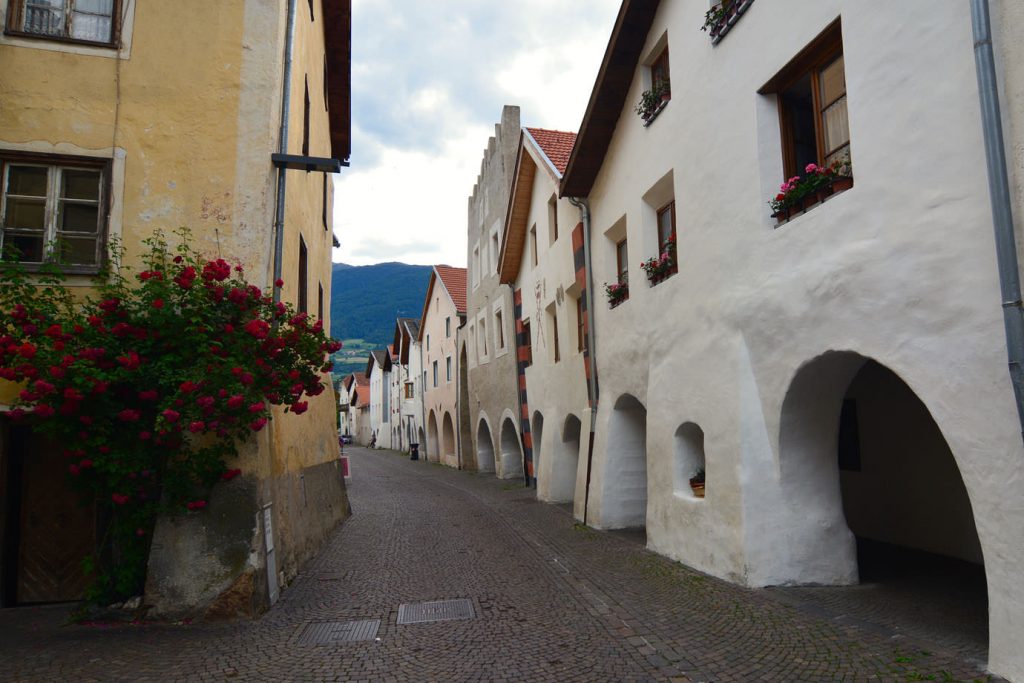