Florence is home to over 383.000 people and therefore it is the most populous city in the region of Tuscany. Furthermore, it is also its capital city. In medieval times Florence was a centre of trade and finance, which made it to one of the richest cities of that era. Over 10 million tourists visit Florence every year to admire its Renaissance art and architecture. Florence is even seen as the cradle of the Renaissance and is considered as one of the most beautiful cities in the world. Its most famous site is the domed cathedral Santa Maria del Fiore, also known as the Duomo. 600 years after its completion, which took approximately 140 years, it is still the largest dome in the world that is built in brick and mortar. Since 1982 the historic city centre is declared a world heritage site by the UNESCO and according to the UNESCO, nearly a third of the world’s art treasures reside in Florence. During World War II the city was severely damaged and all its bridges were destroyed. Only the Ponte Vecchio survived as it is alleged Hitler himself declared it too beautiful to destroy. 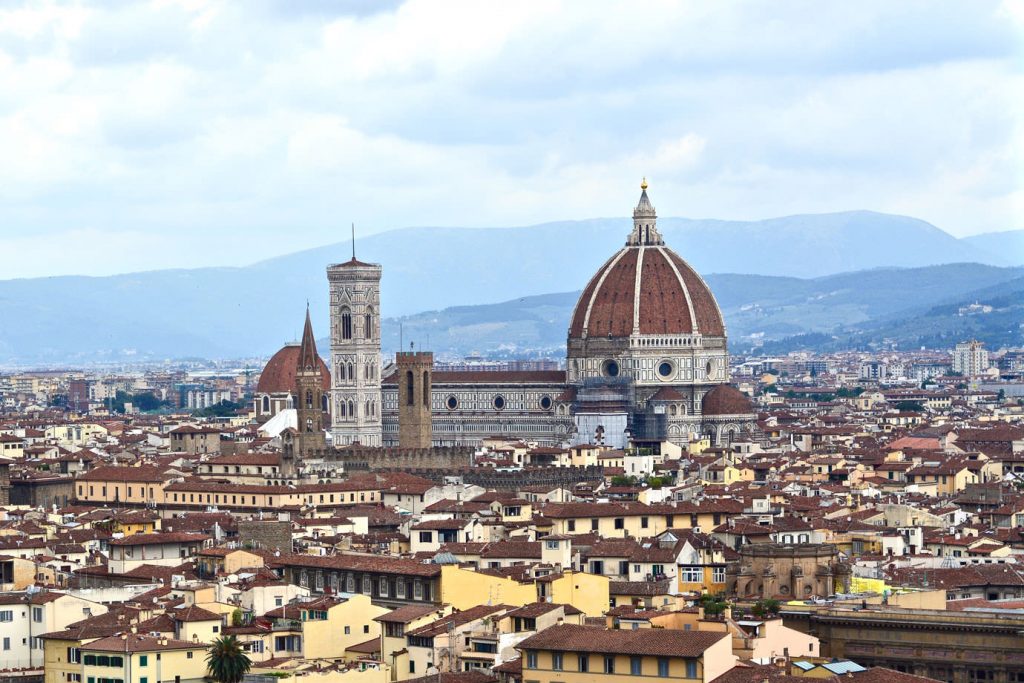 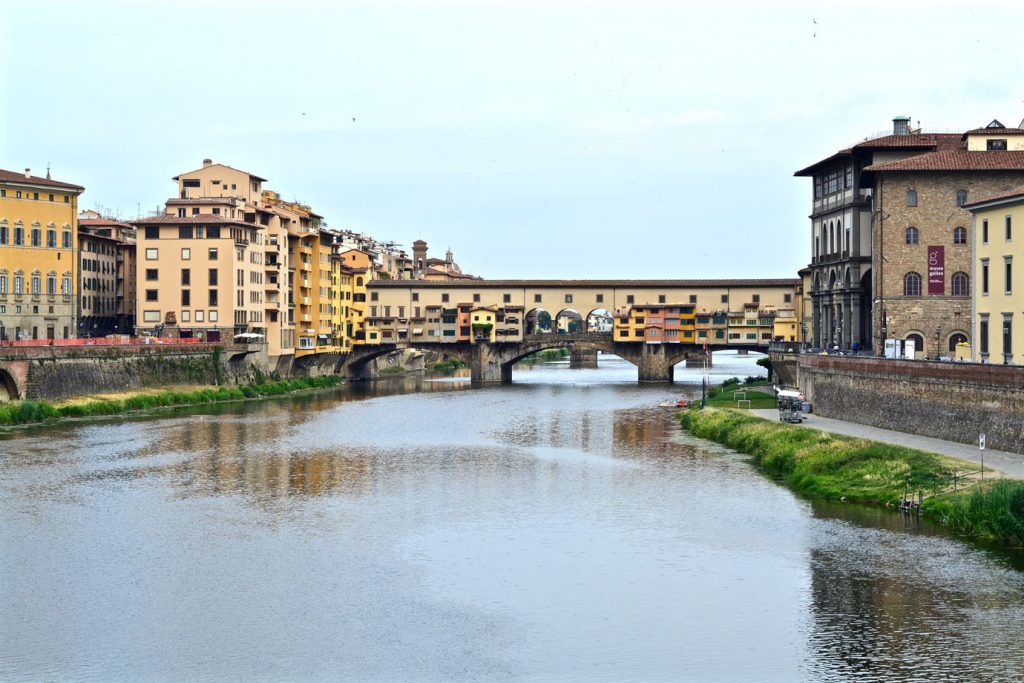 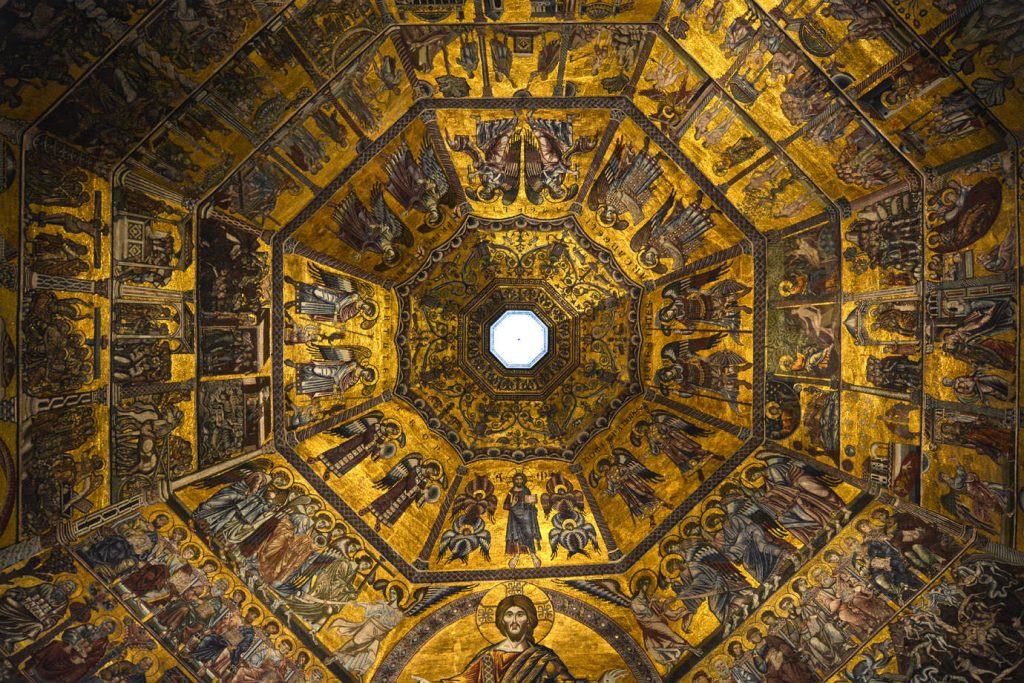 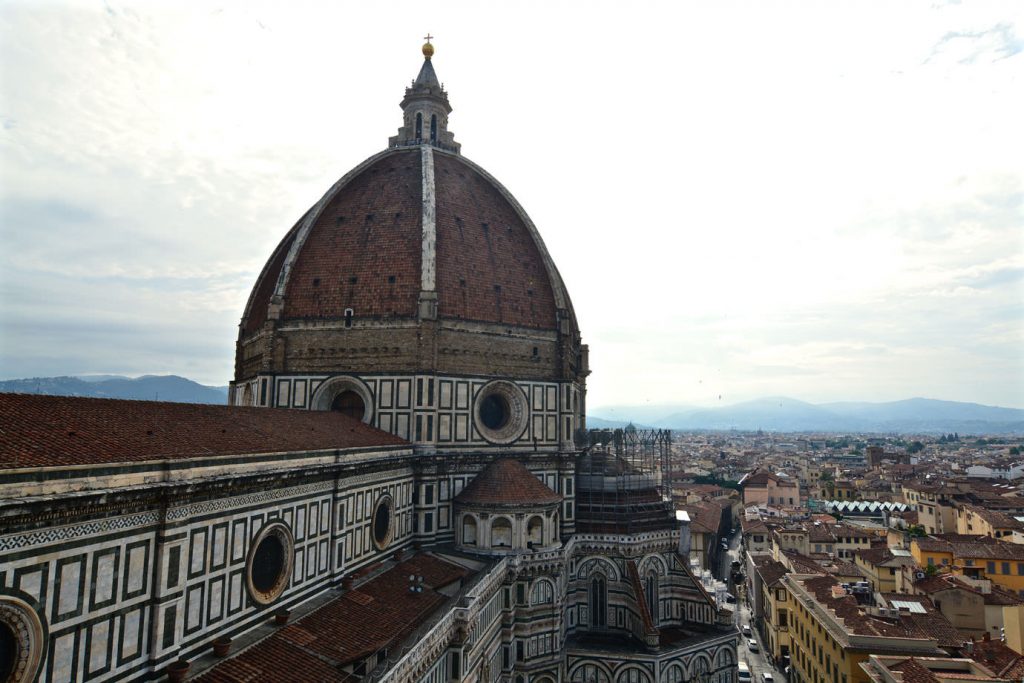 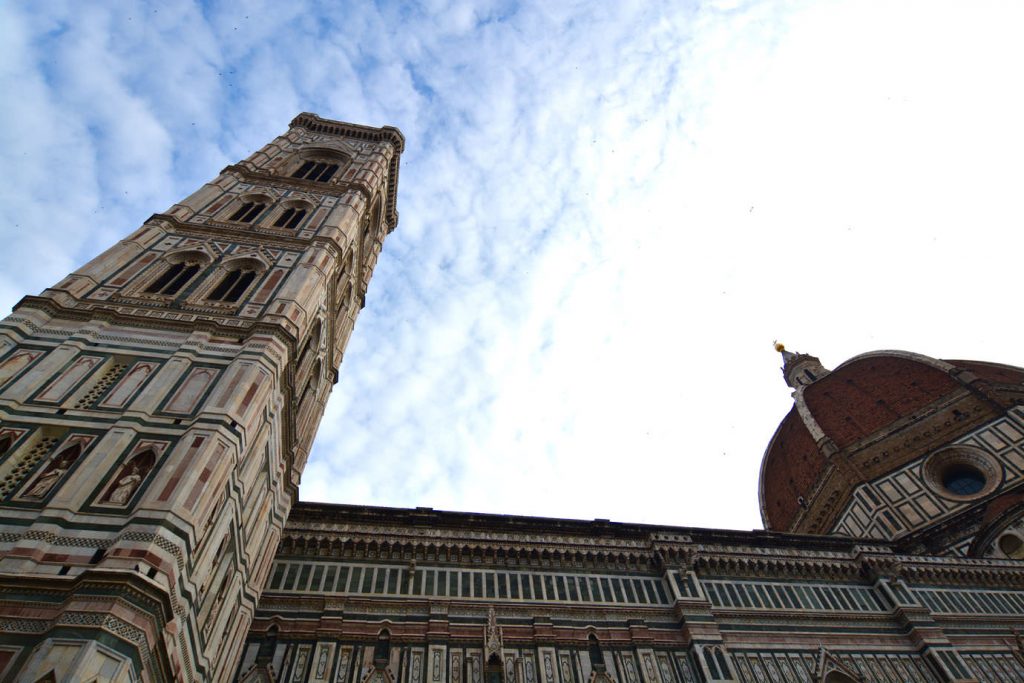 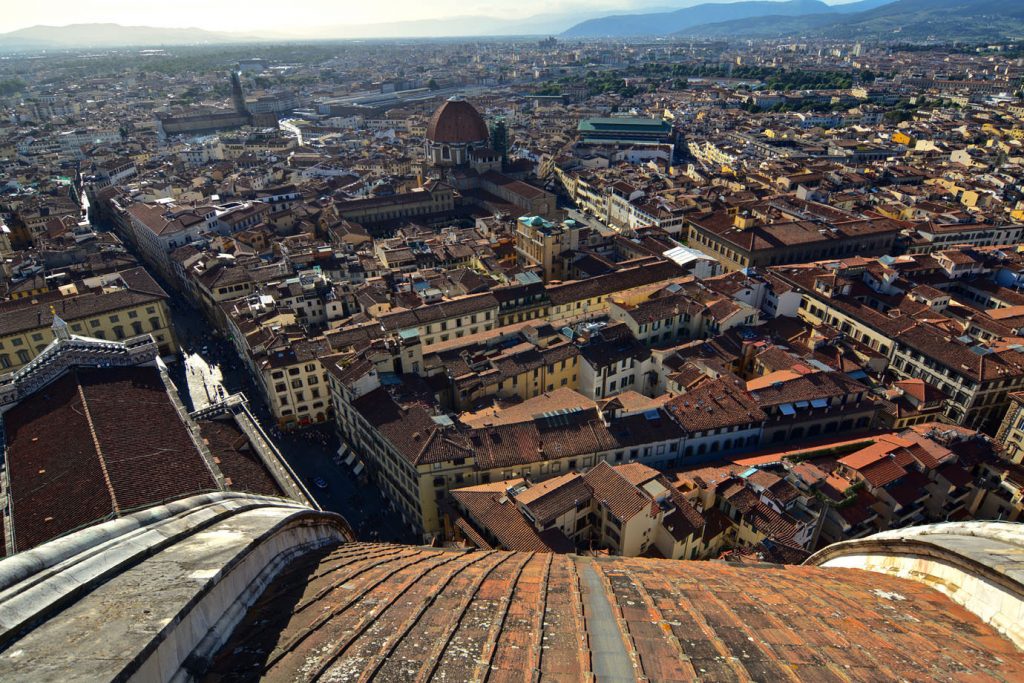 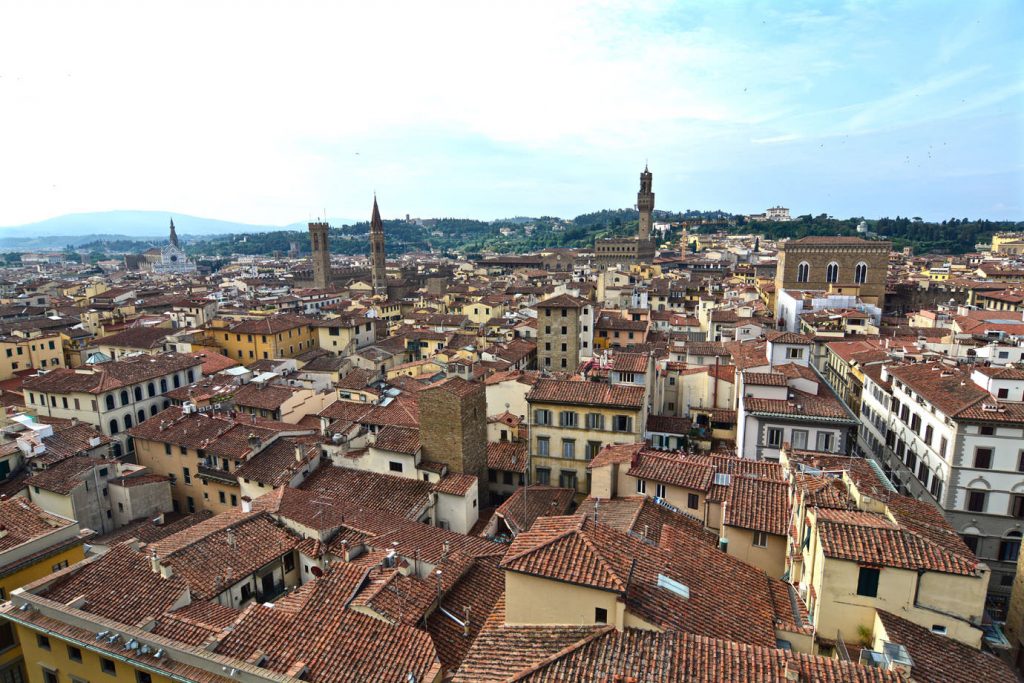 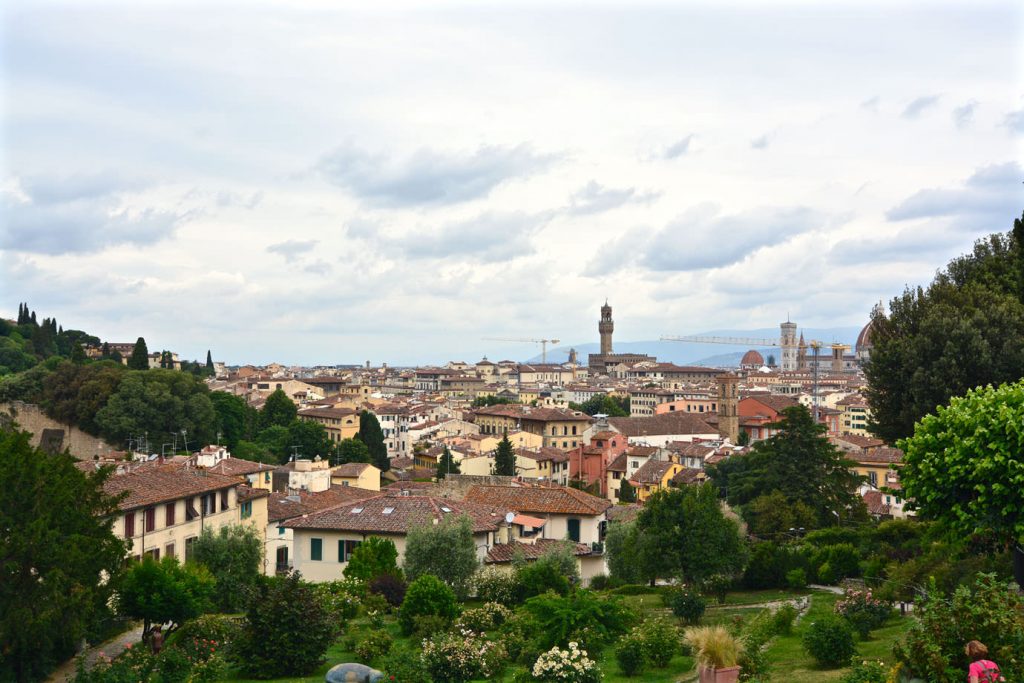 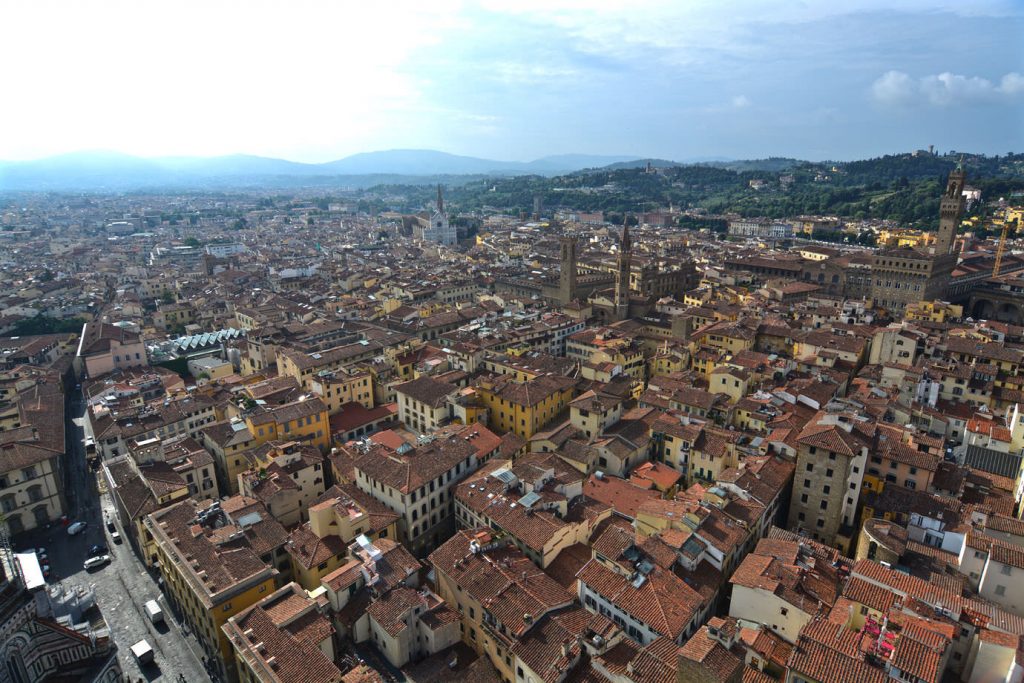 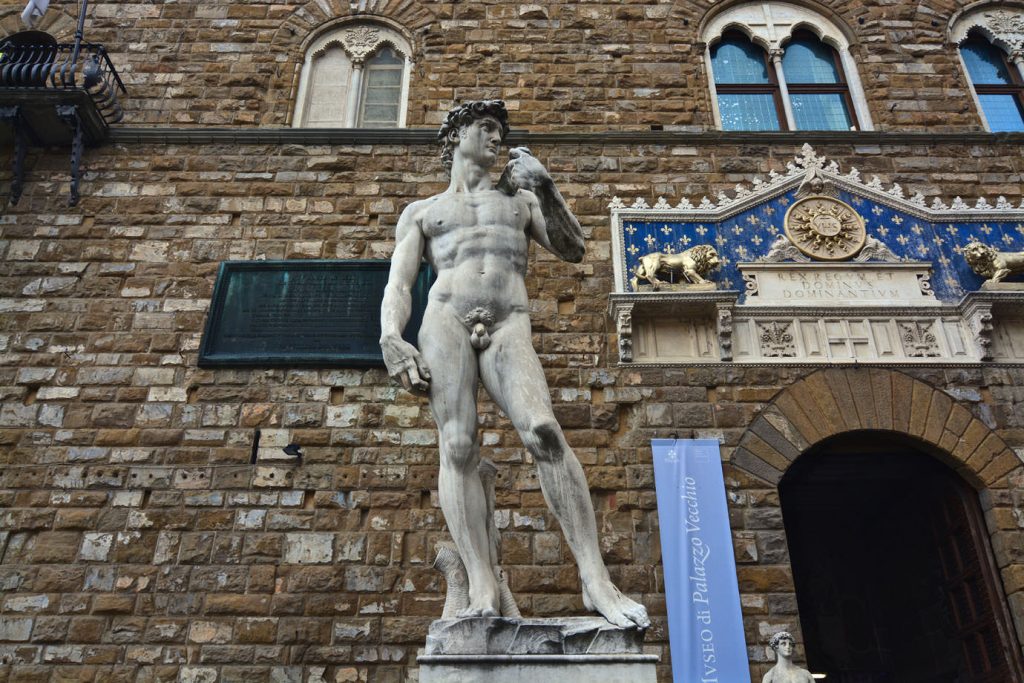 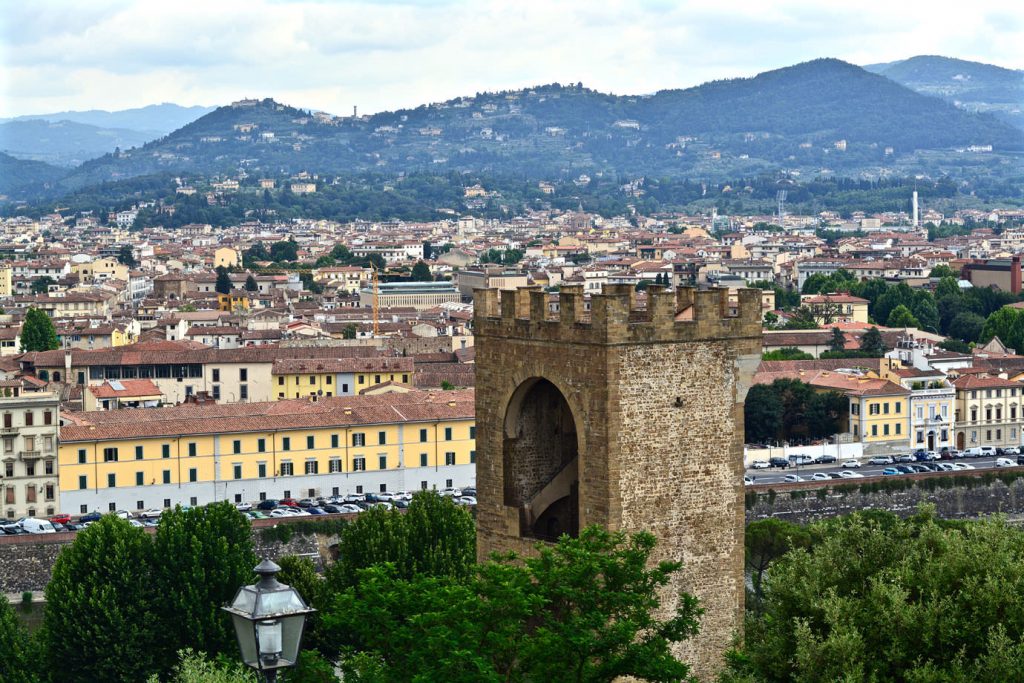 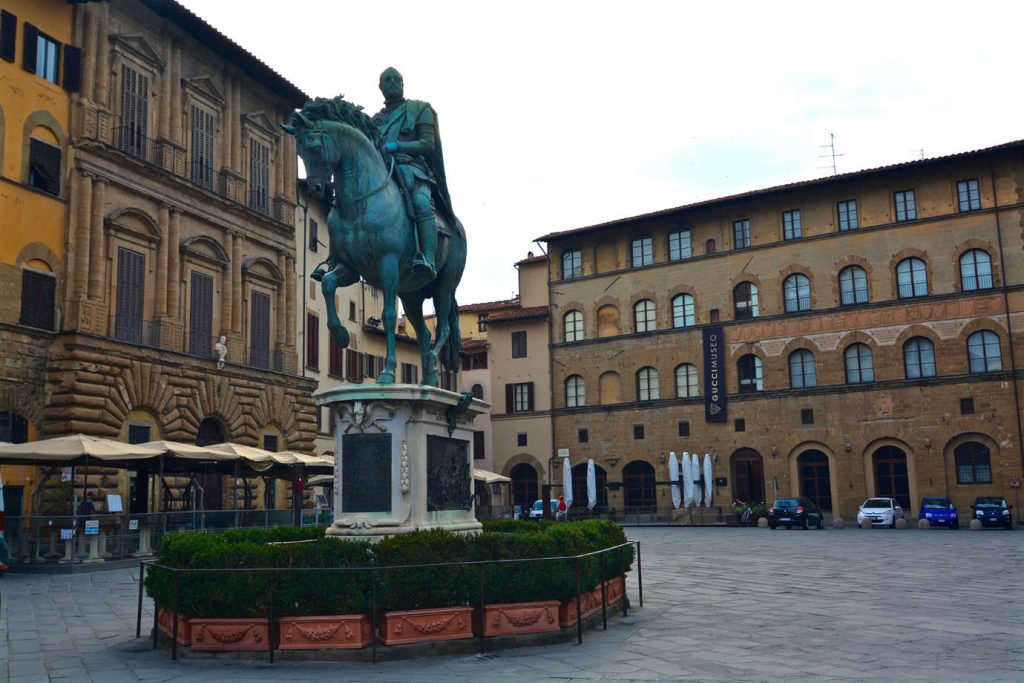 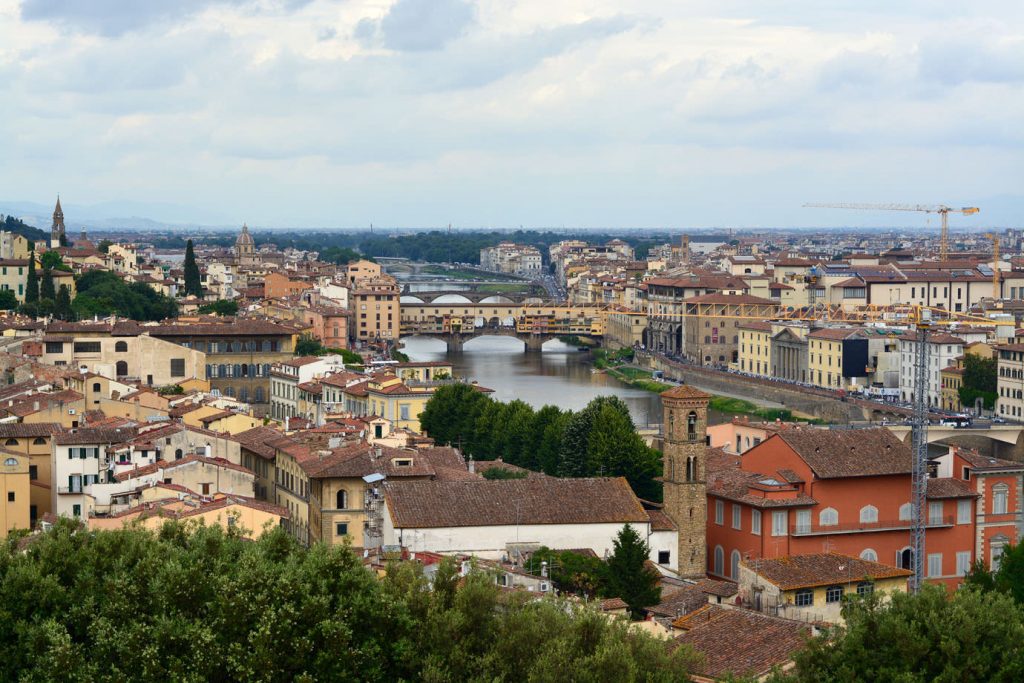 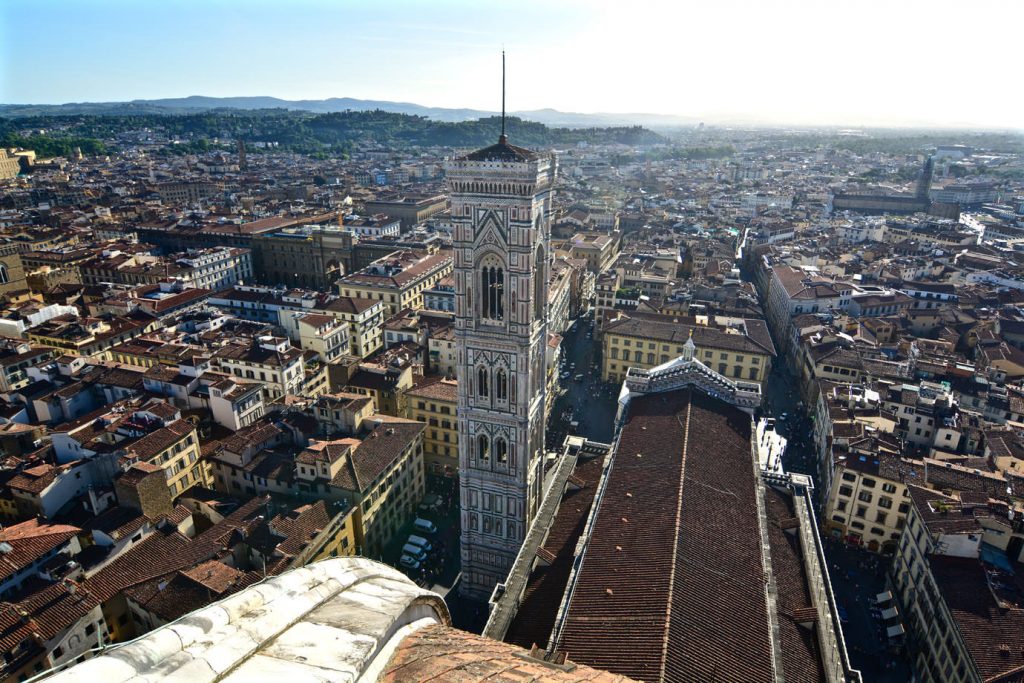 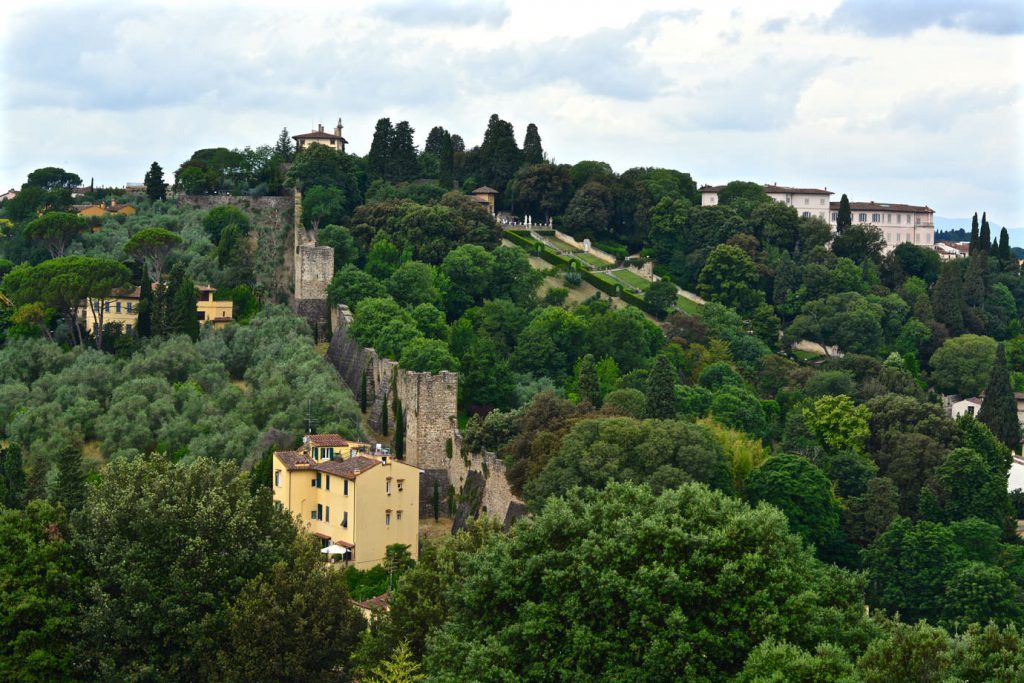 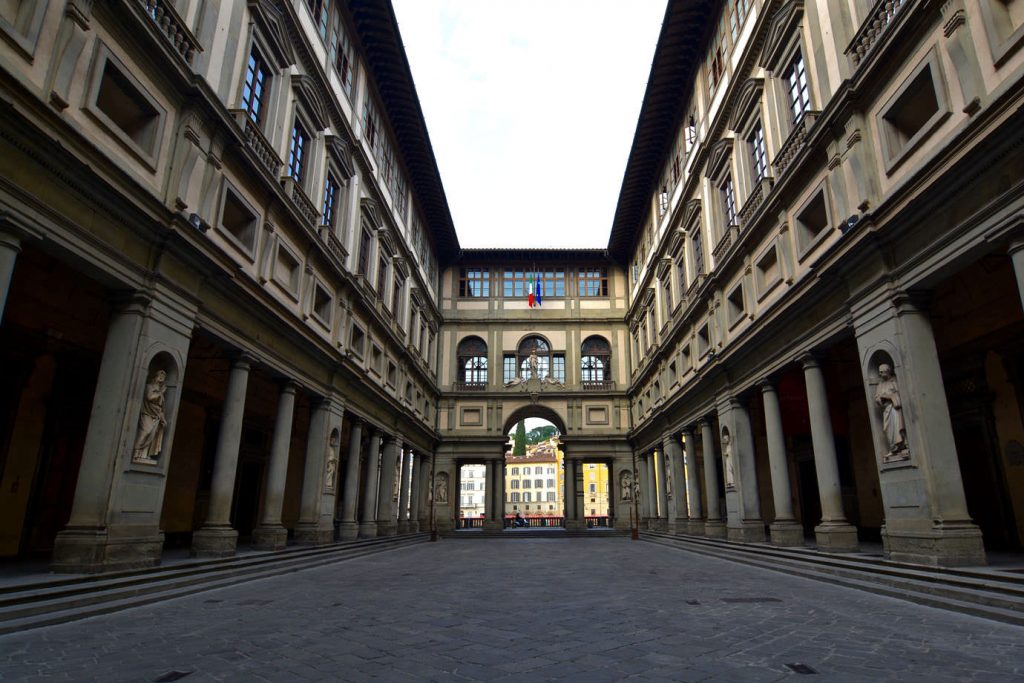 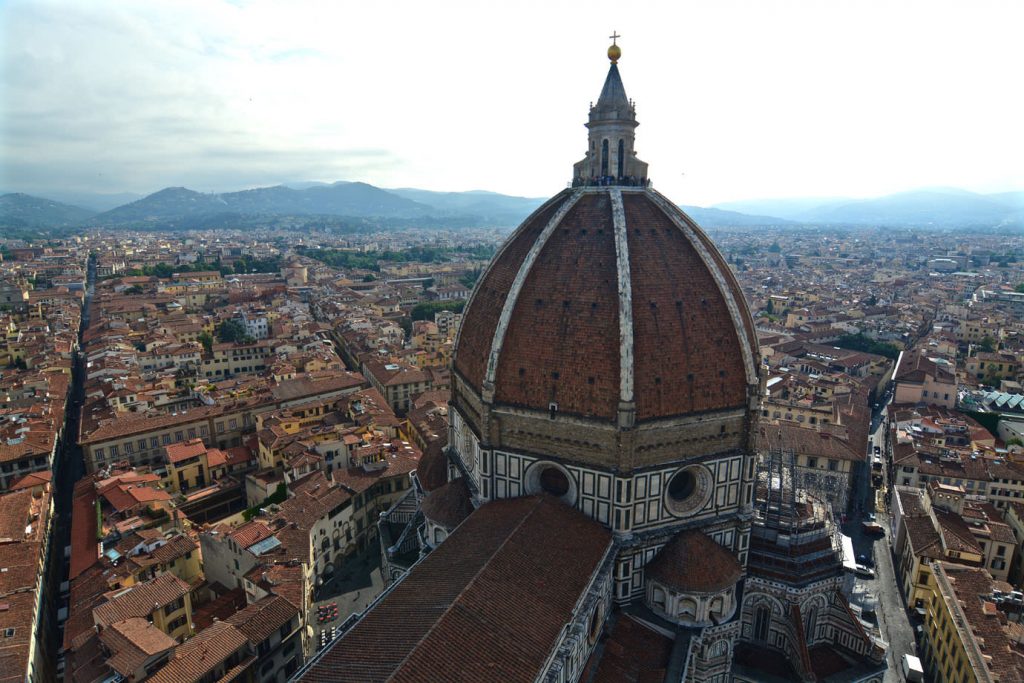 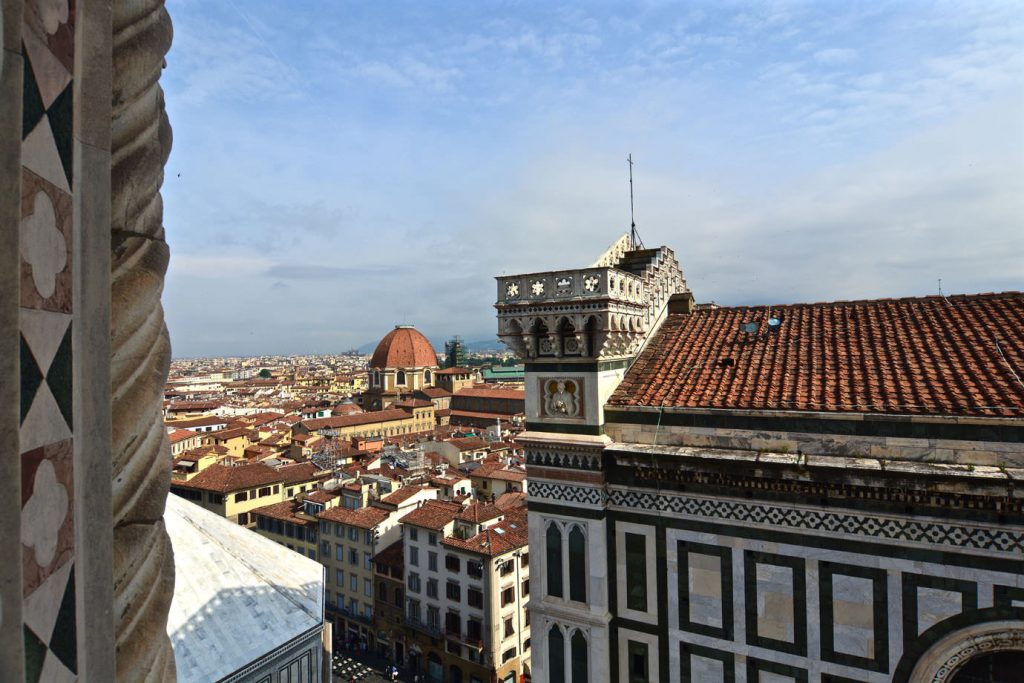 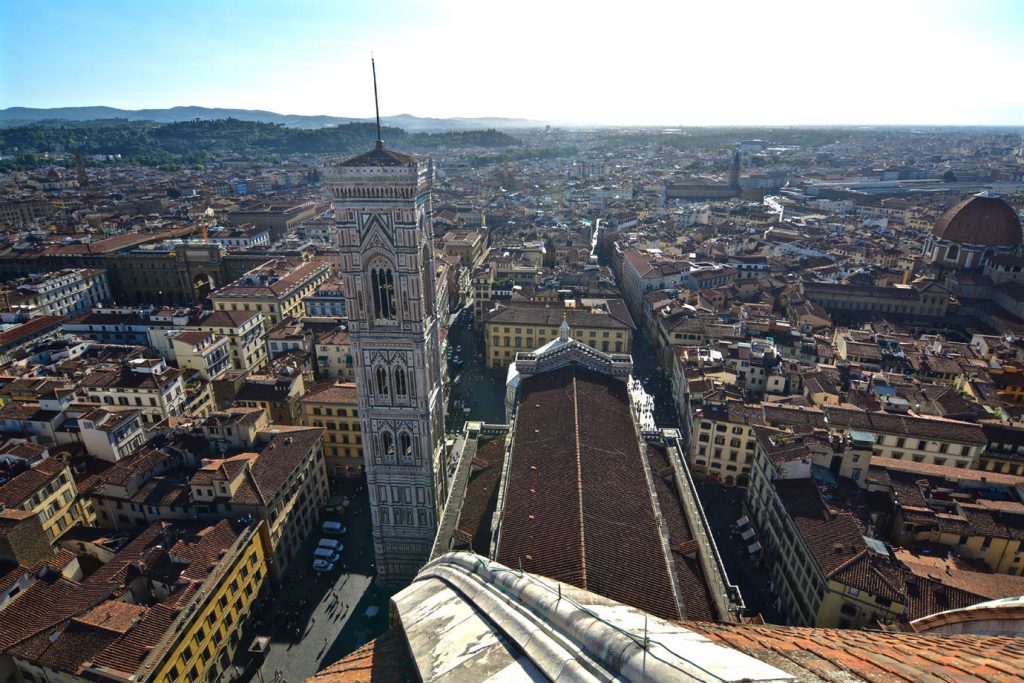 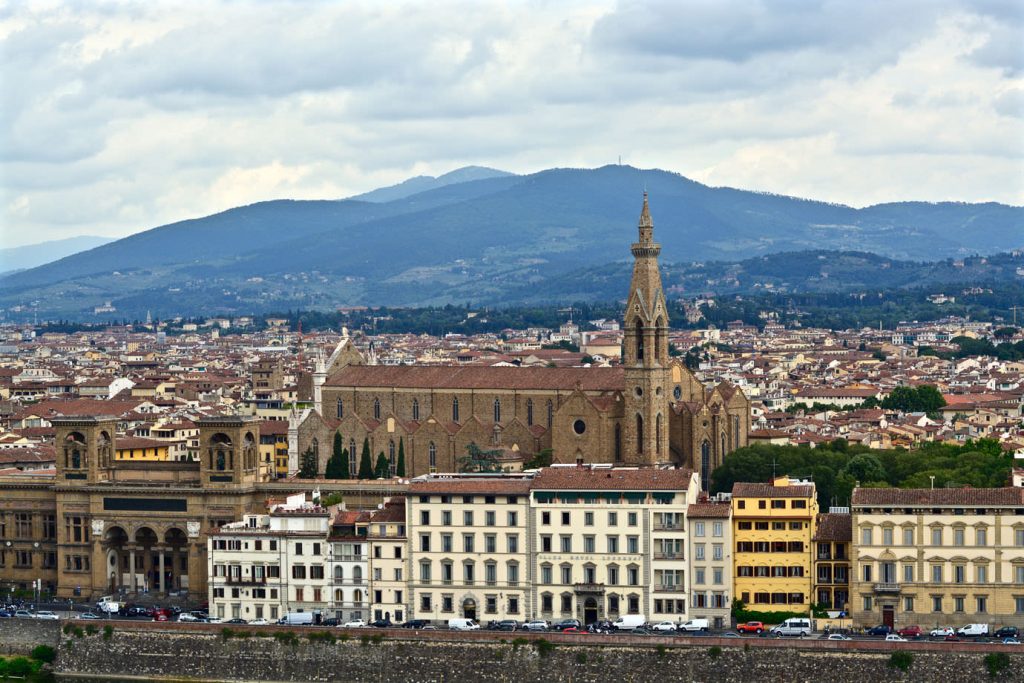 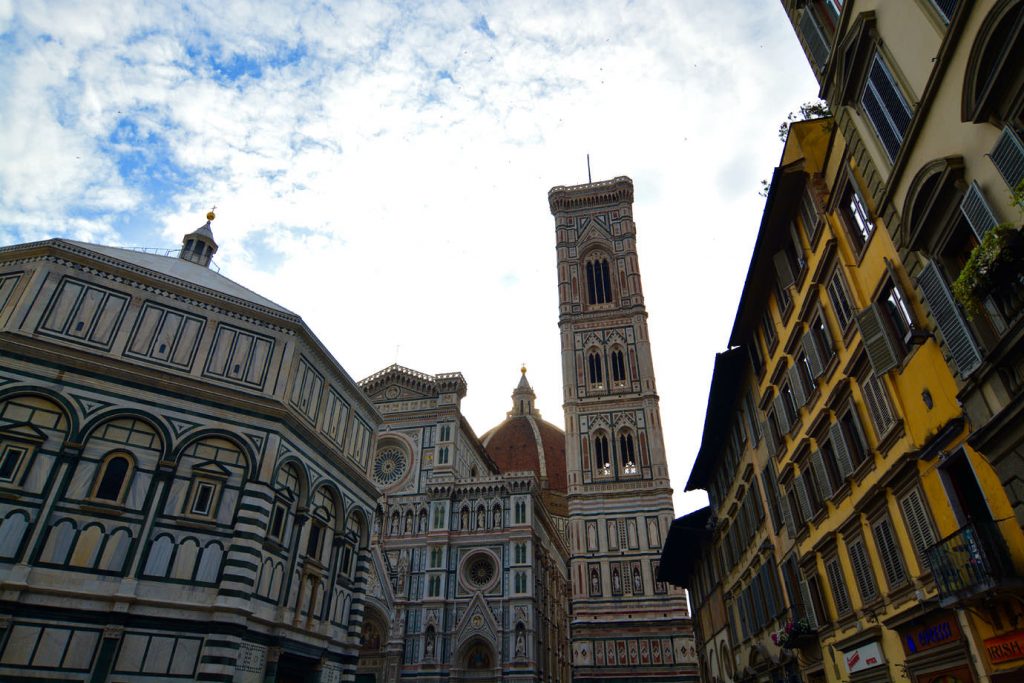 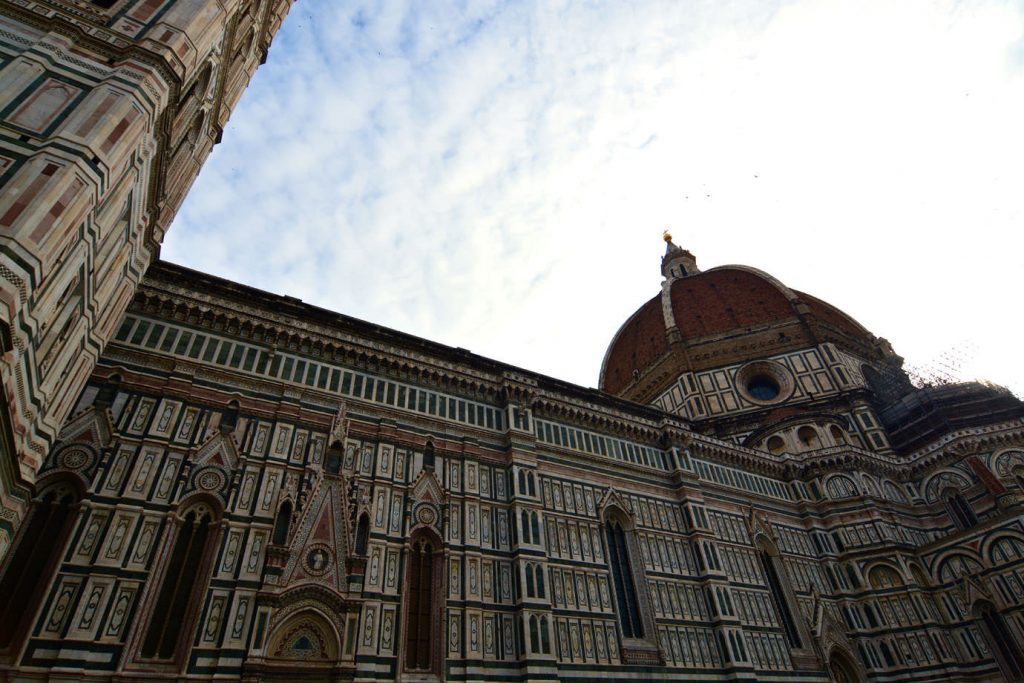 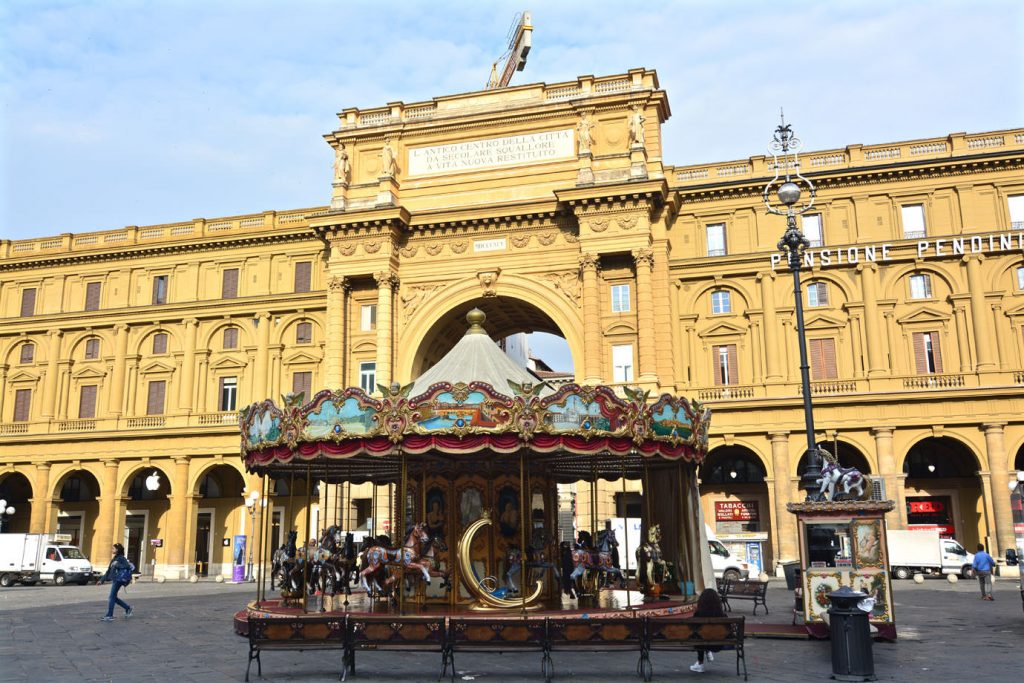 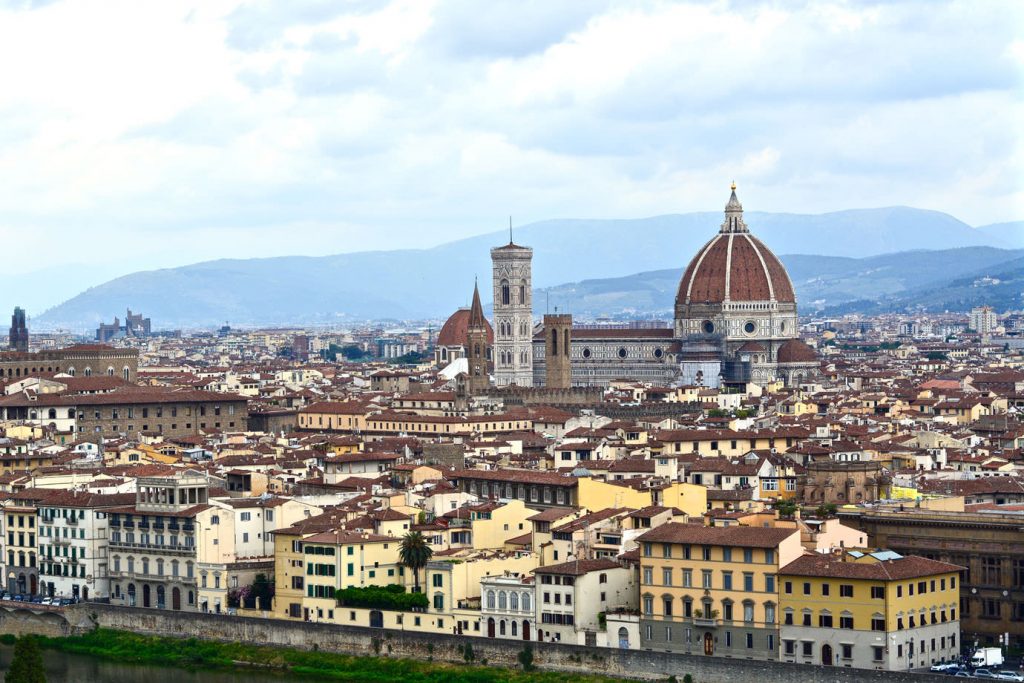