Hamburg, officially Freie Hansestadt Hamburg (Free and Hanseatic City of Hamburg), is the second largest city of Germany with over 1,79 million inhabitants. Located on the river Elbe in the north of Germany it is a popular transport hub, being the largest port in Germany and the second largest port in Europe. Its official name reflects the history of Hamburg. As it was before 1871, where the Unification of Germany took place, a fully sovereign state. Nowadays it is a media and industrial centre and a notable tourist destination. Popular sights are for example the Port of Hamburg, the World Heritage Site Speicherstadt and Kontorhausviertel as well as St. Michael’s Church, also known just as Michel. Amsterdam and Venice are famous the world over for their bridges. Hamburg, however, has more bridges than Amsterdam and Venice combined. 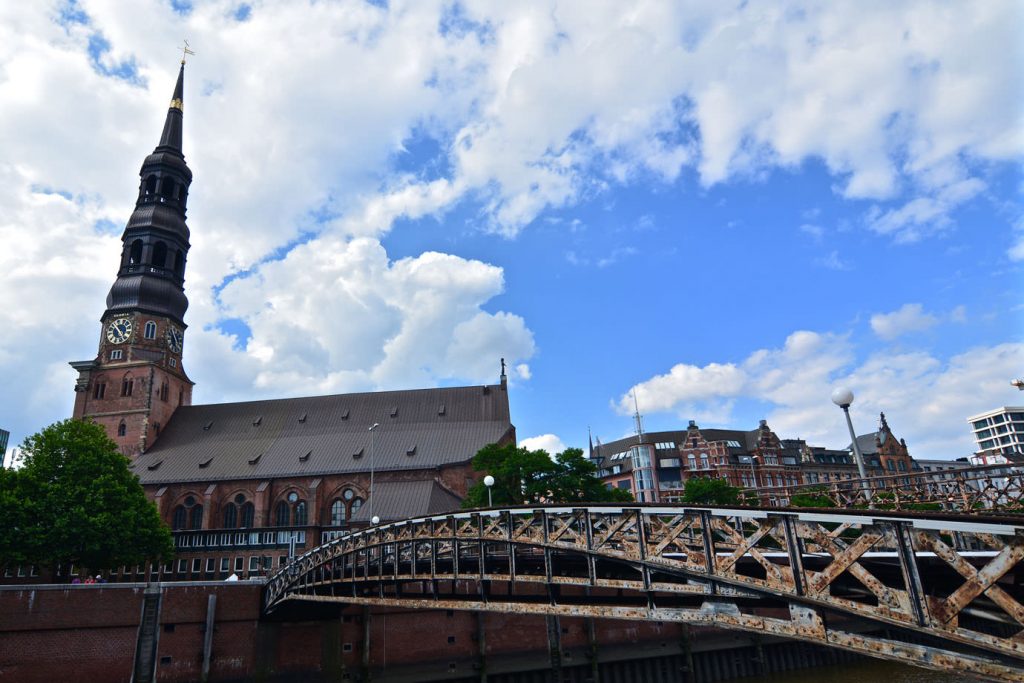 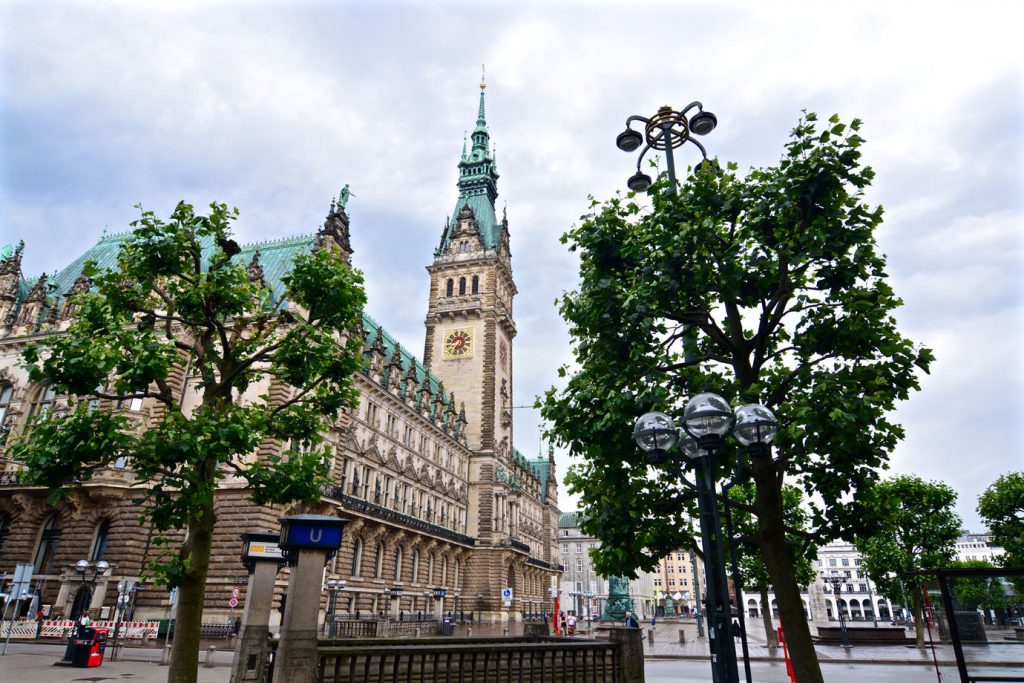 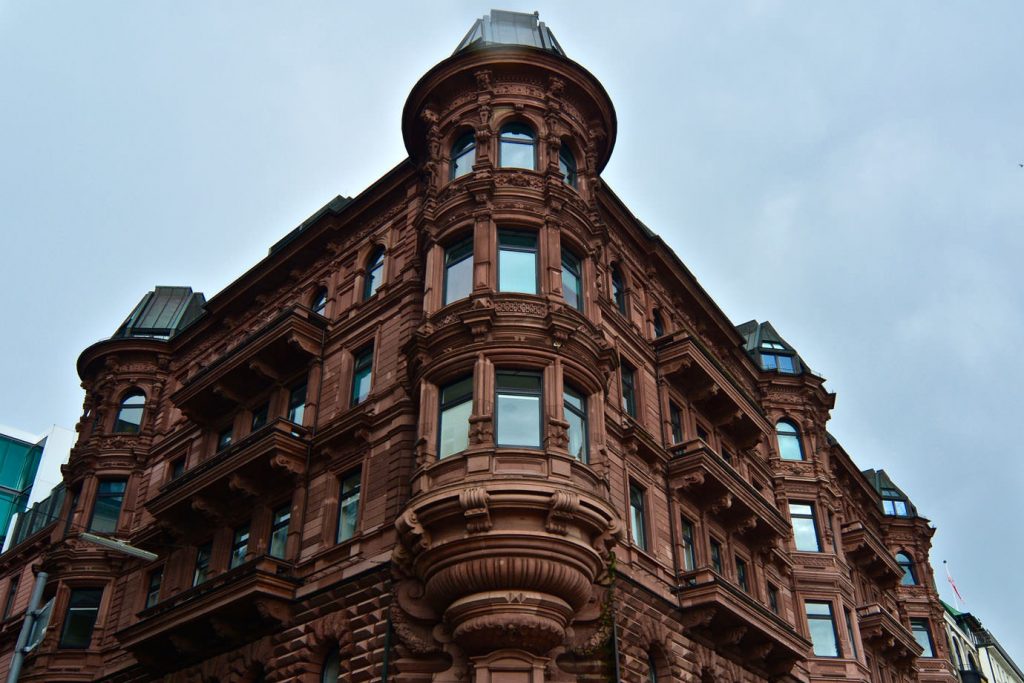 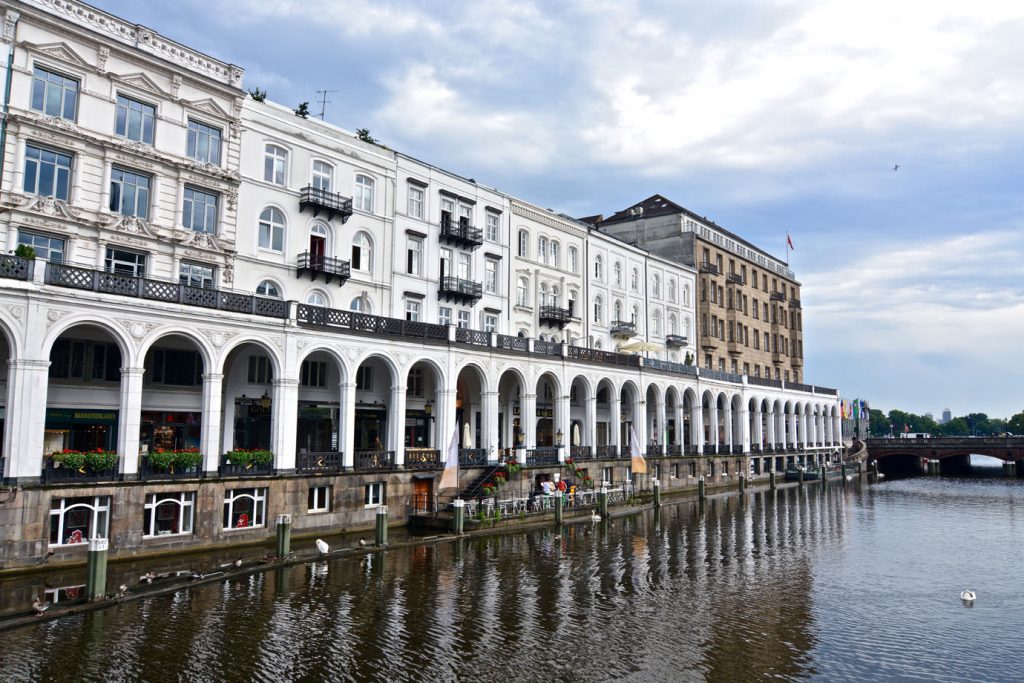 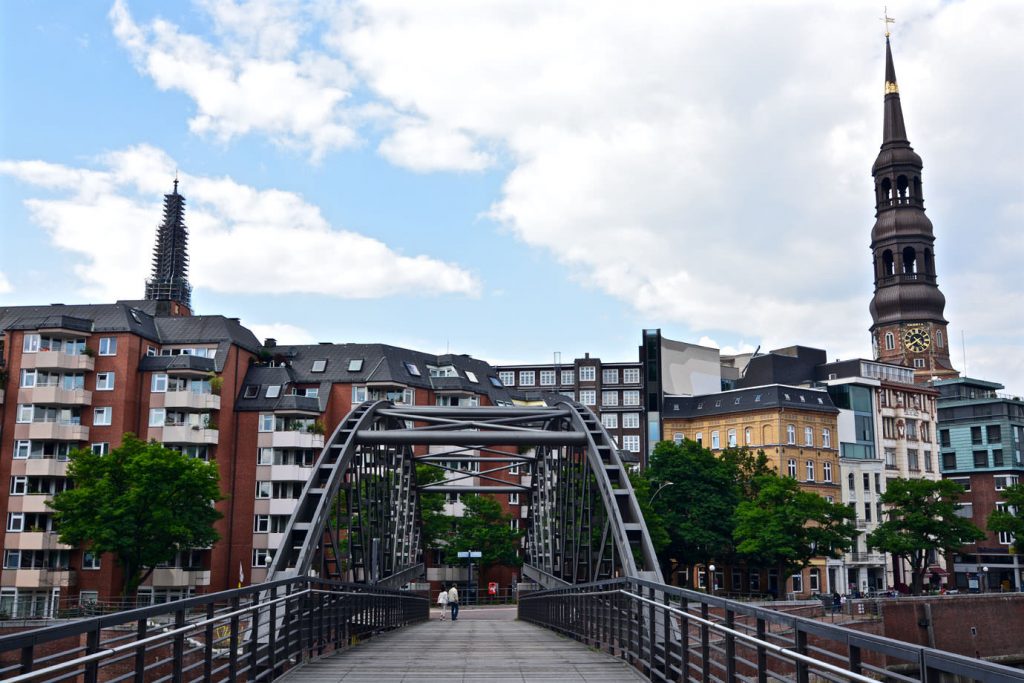 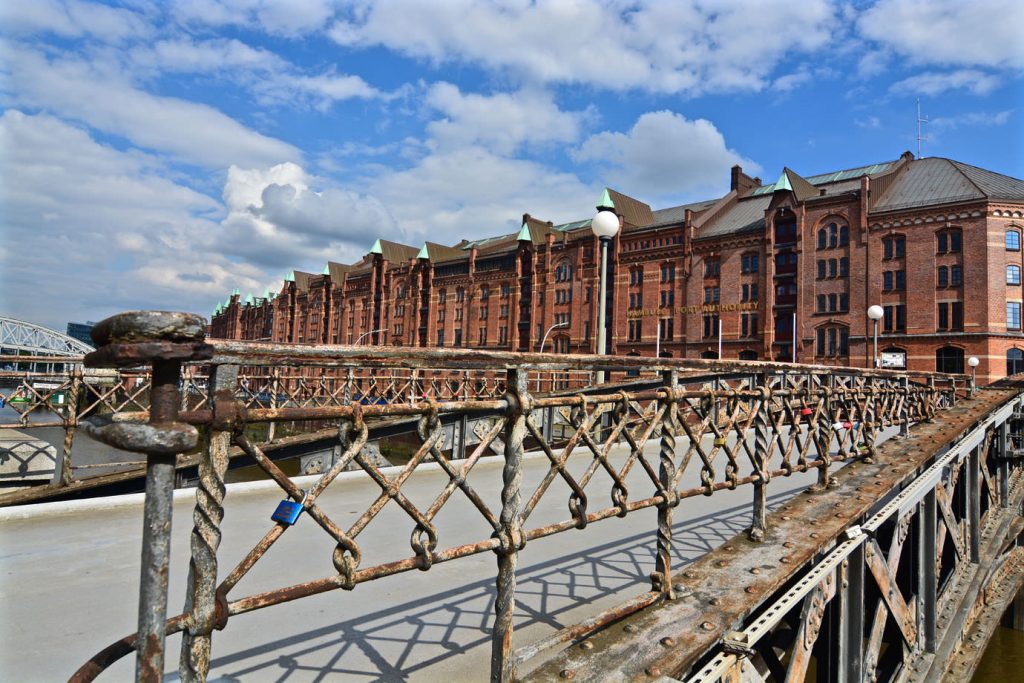 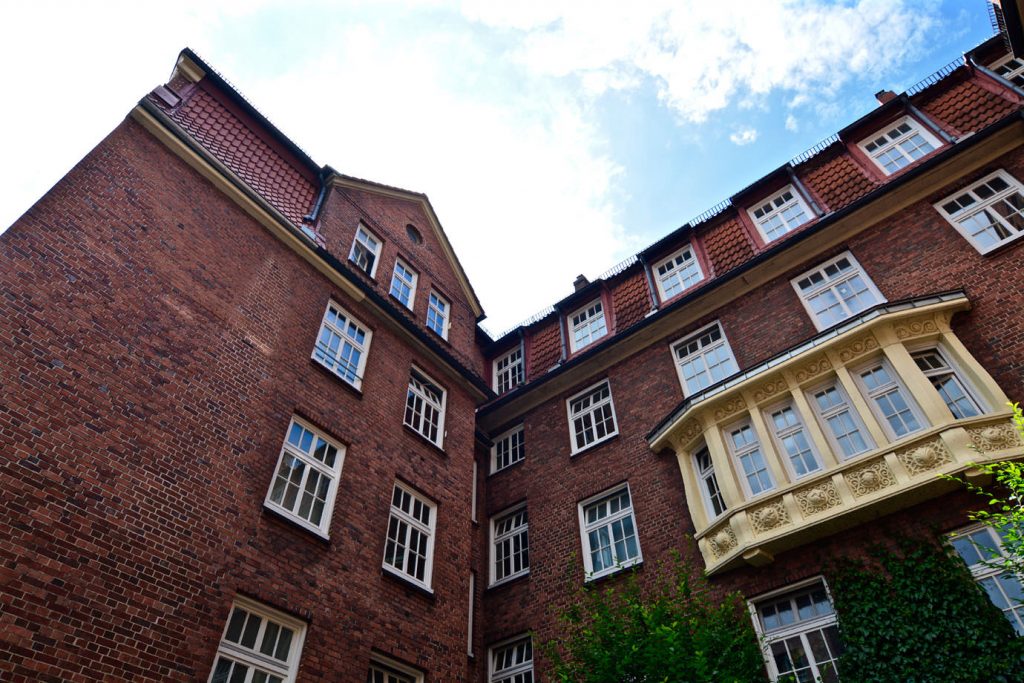 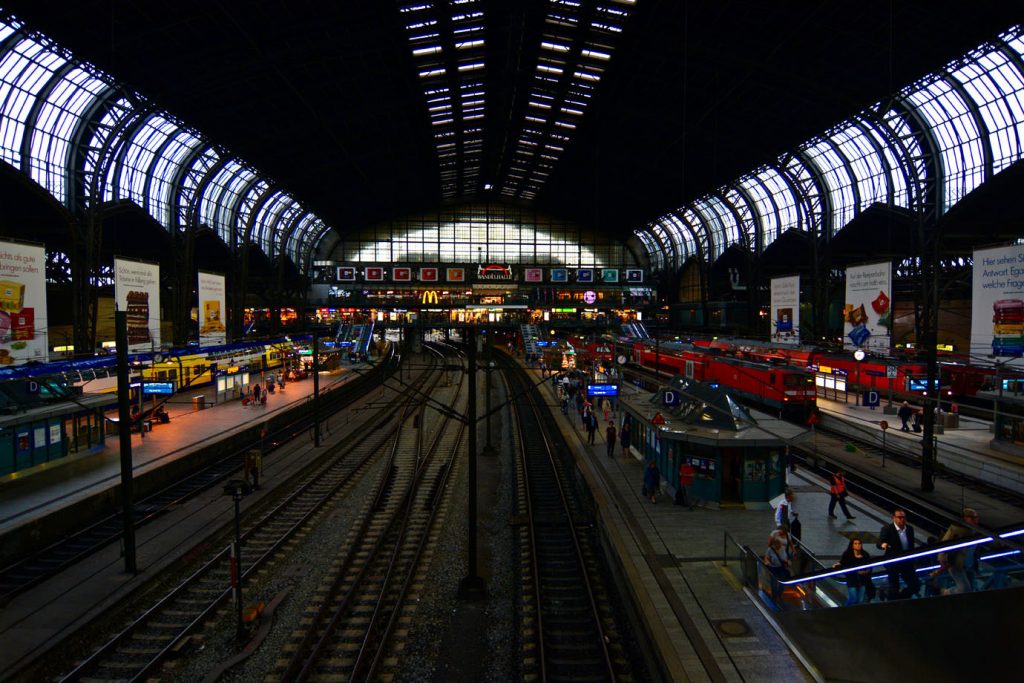 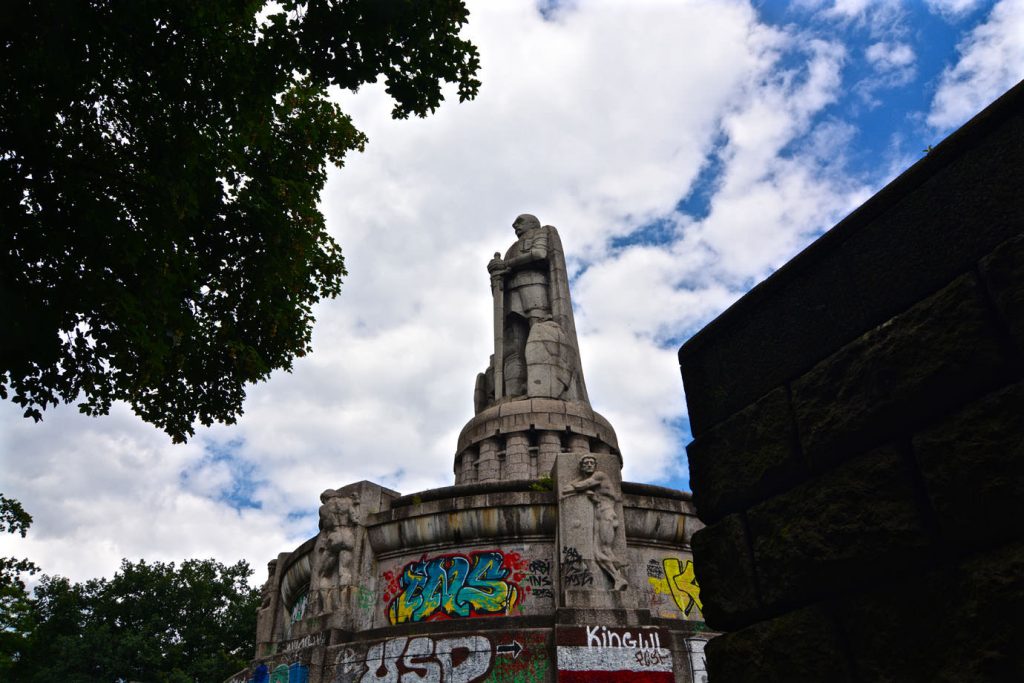 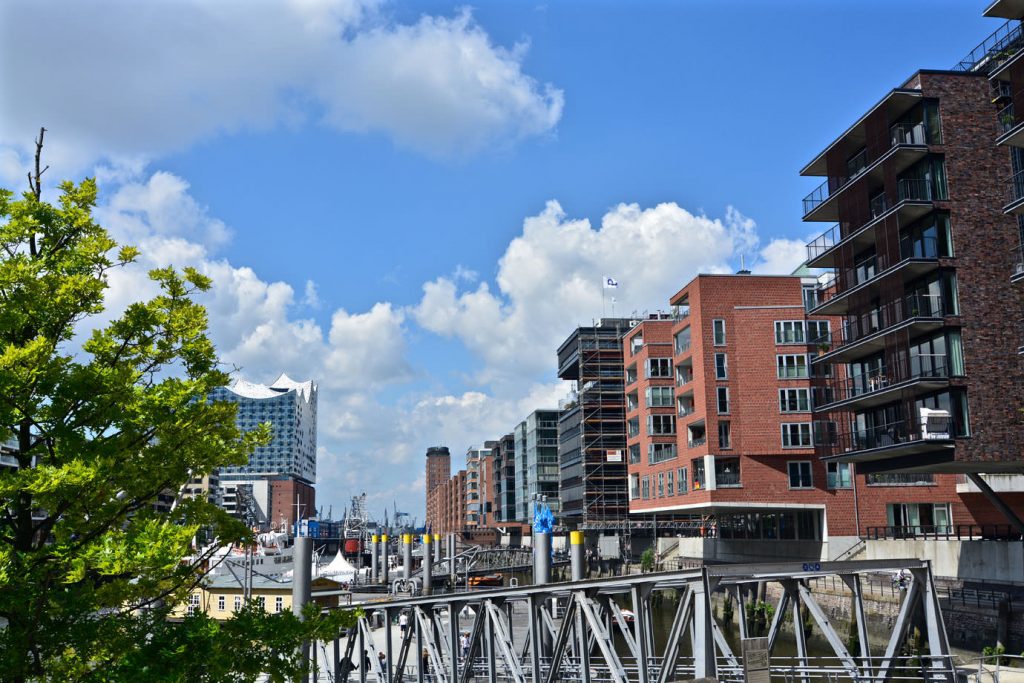 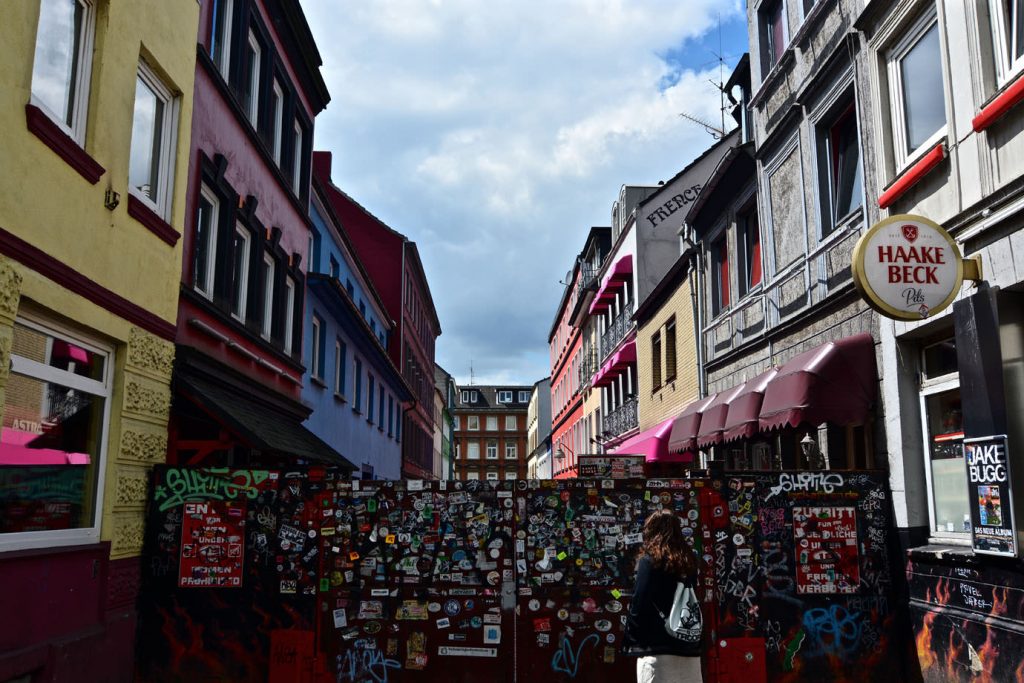 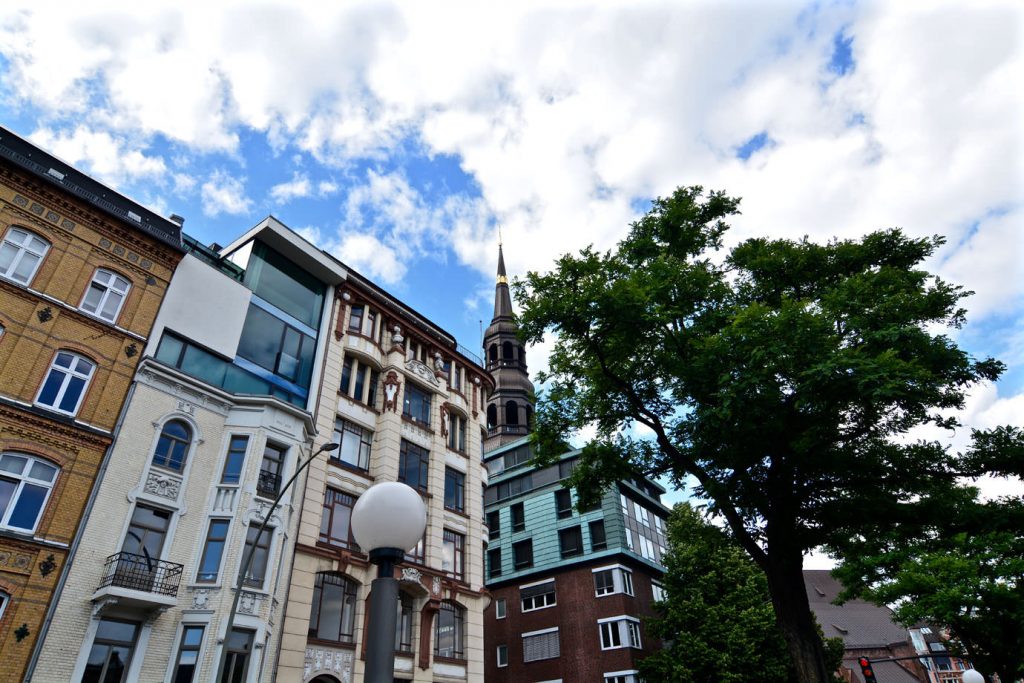 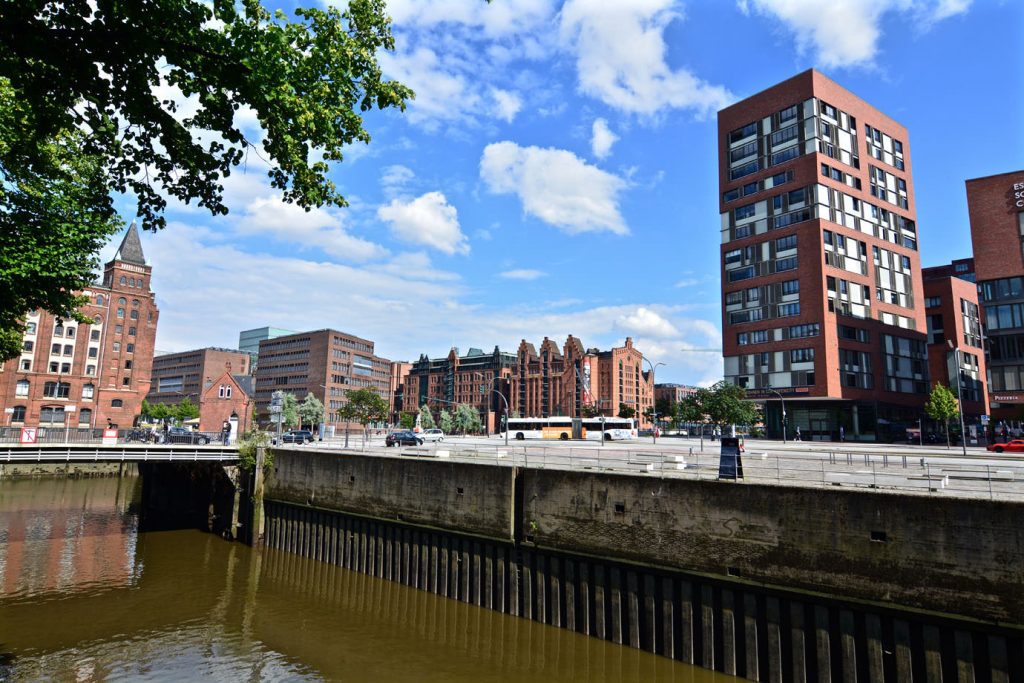